Kia Telluride is 2020 World Car of the Year

The 2020 World Car Awards winners have been announced. Porsche wins two awards, while the Kia Telluride grabs the overall World Car of the Year prize. 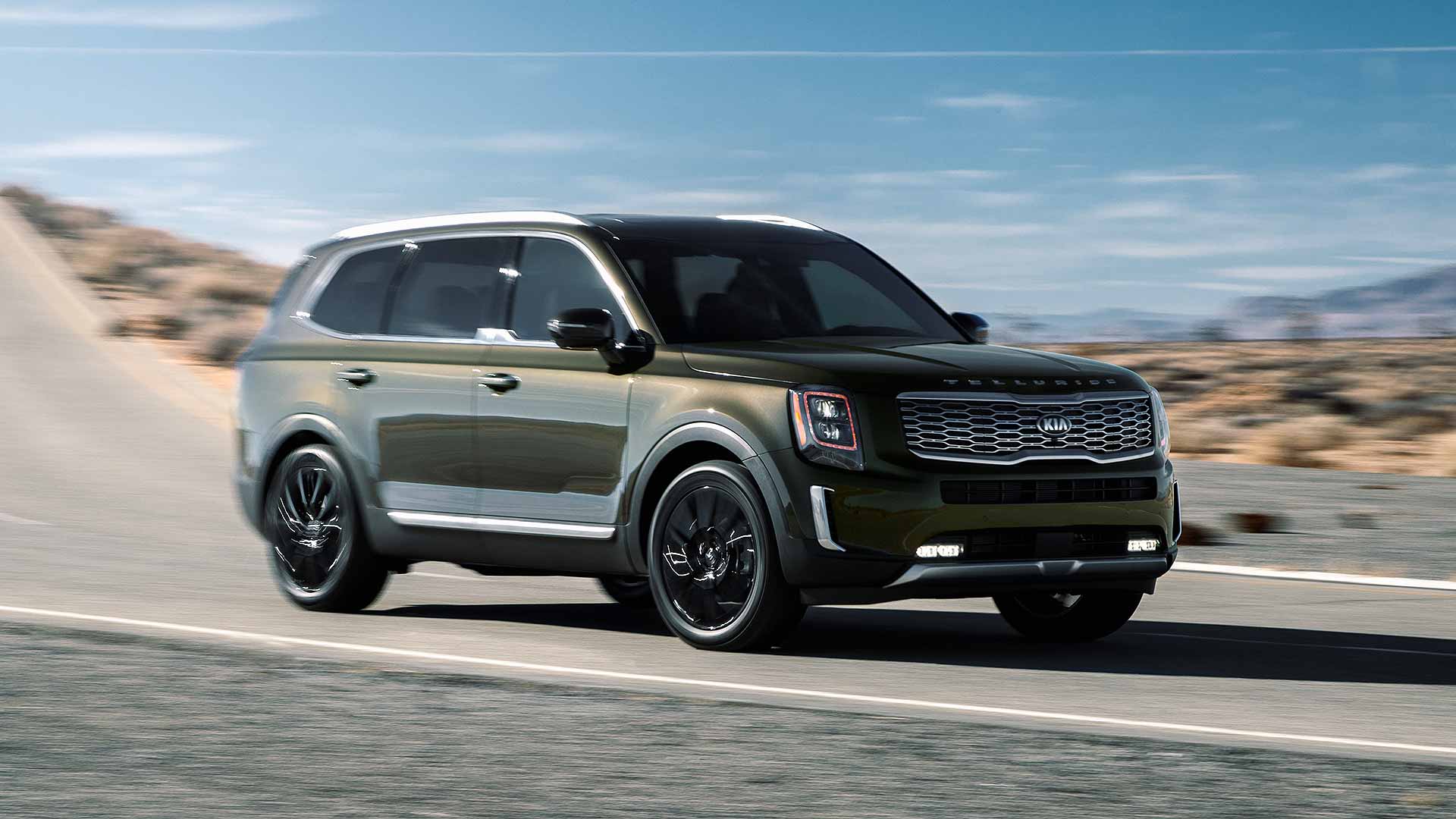 The Kia Telluride has won the 2020 World Car of the Year title in a livestreamed ceremony from the World Car Awards organisation.

Kia’s mid-size luxury SUV is a new foray for the brand and is currently making waves in North America.

The Kia was up against two Mazdas in the final three: the Mazda3 hatchback and CX-30 crossover SUV. However, the Telluride’s combination of luxury, value, standout design and excellent driving characteristics won through.

“It is a great honour for us to see the Telluride named 2020 World Car of the Year,” said Thomas Schemera, executive vice president at Kia Motors Corporation.

“This is one of the hardest-fought competitions in the global automotive industry, proving that the Telluride is a truly outstanding vehicle.

“This accolade is testament to the talents and efforts of a worldwide team, who all strive to create desirable, high-quality and practical cars that drivers love.”

This year’s winner was chosen from an initial entry list of 29 vehicles from all over the world. A total of 86 jurors from 24 countries voted to determine the winner.

The Telluride takes over from the 2019 victor, Jaguar’s all-electric I-Pace.

Away from the main World Car of the Year award, other prizes were handed out, too.

Remarkably, it was an all-Porsche trio for the World Performance Car of the Year prize. The 911, Taycan and 718 Cayman GT4 and Spyder were all in the running. 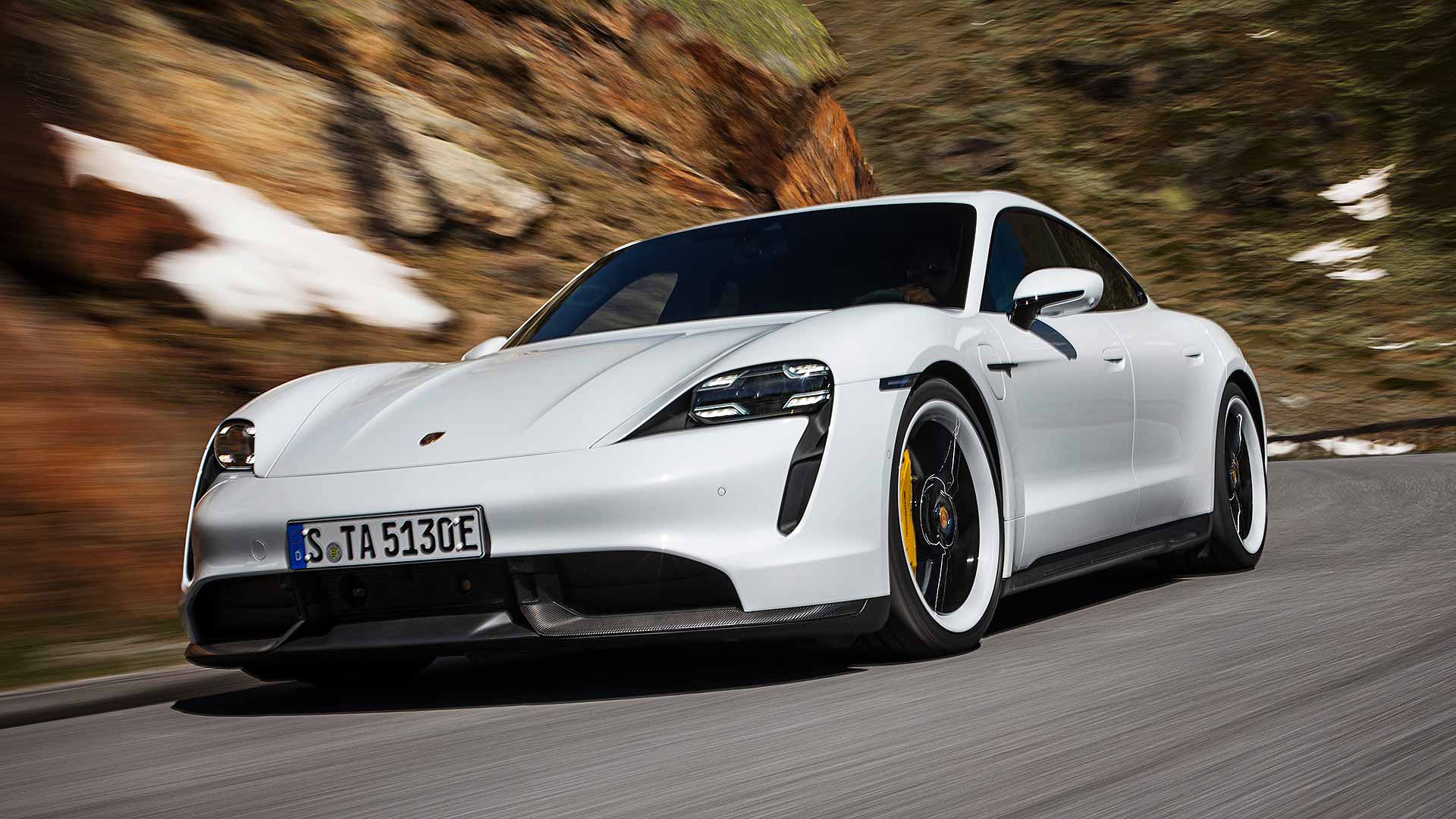 Three very different flavours of performance car… and the winner this year was electric: the Porsche Taycan.

It is Porsche’s sixth victory in the World Performance Car category.

Porsche was in the running again for the World Luxury Car prize. The Taycan lined up alongside the Porsche 911 and Mercedes-Benz EQC. 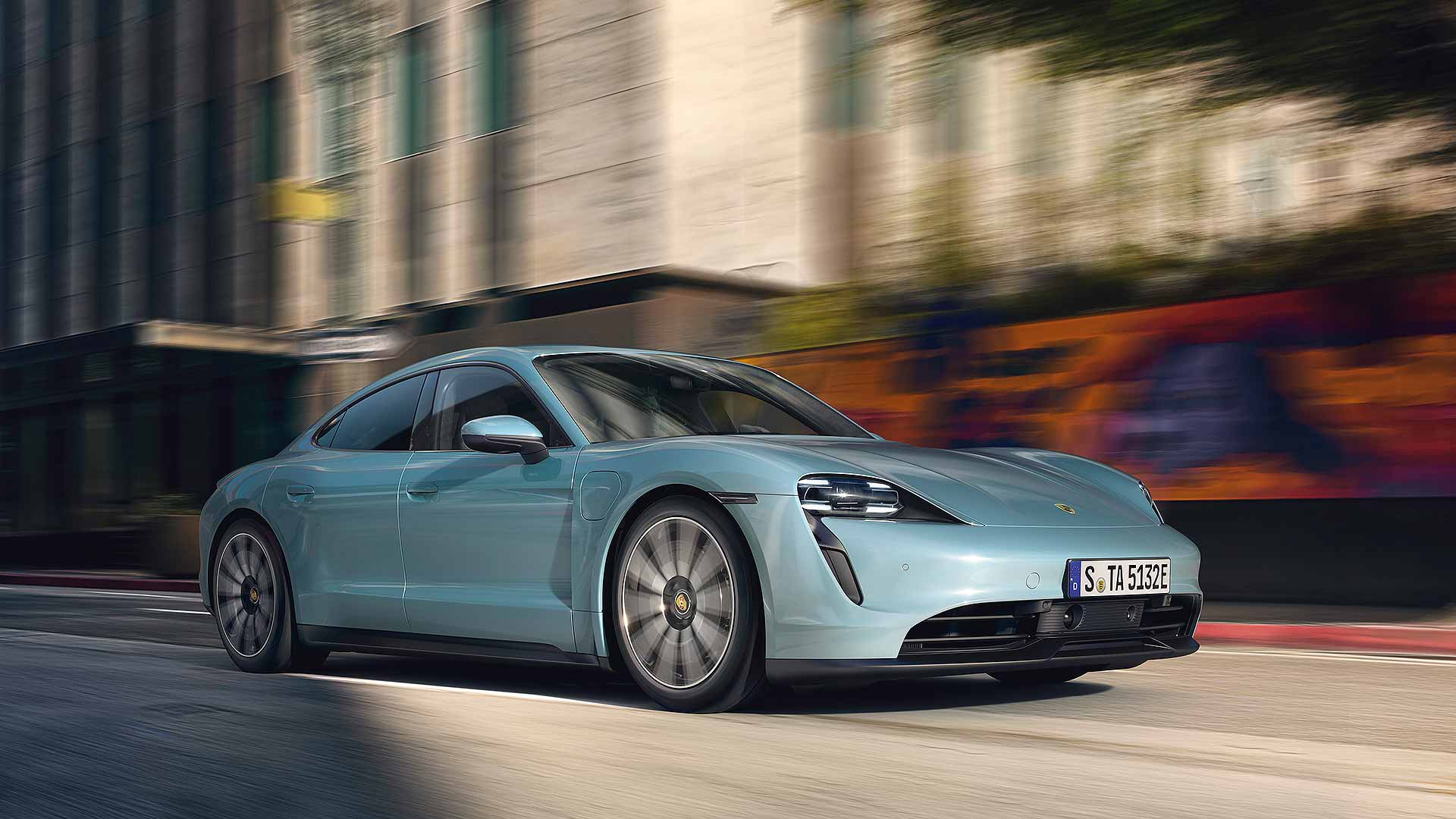 And Porsche won once again with the Taycan, which is proving to be a pivotal all-electric car for this famous German brand.

With a double win across two diverse categories, it seems to be the car that can do it all… 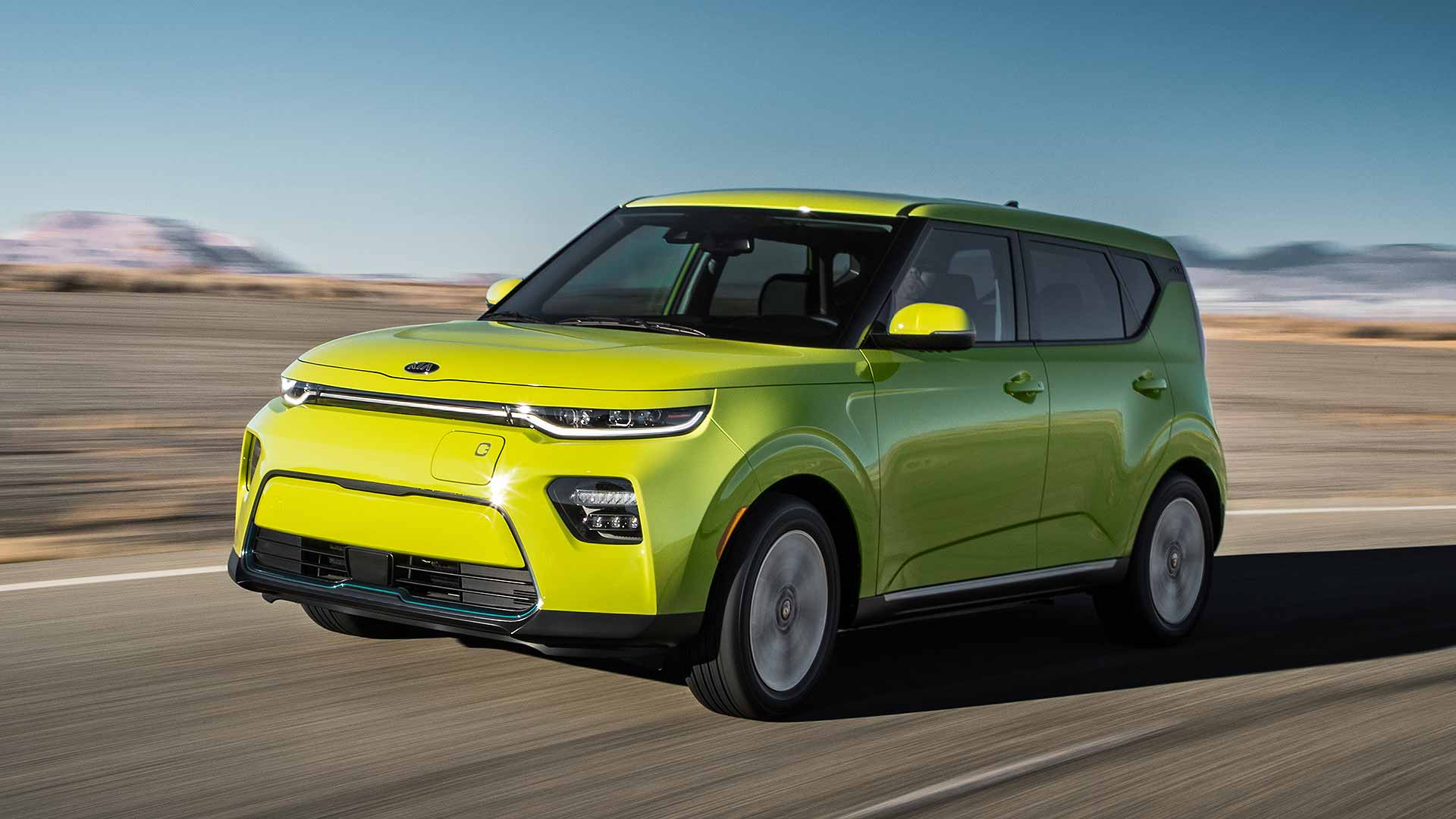 Two EVs, but only one winner… which was the fun and suitably vivid Kia Soul EV.

The Mazda3, Peugeot 208 and, again, the Porsche Taycan were in the running for World Car Design of the Year. The 2020 winner? The Mazda3. 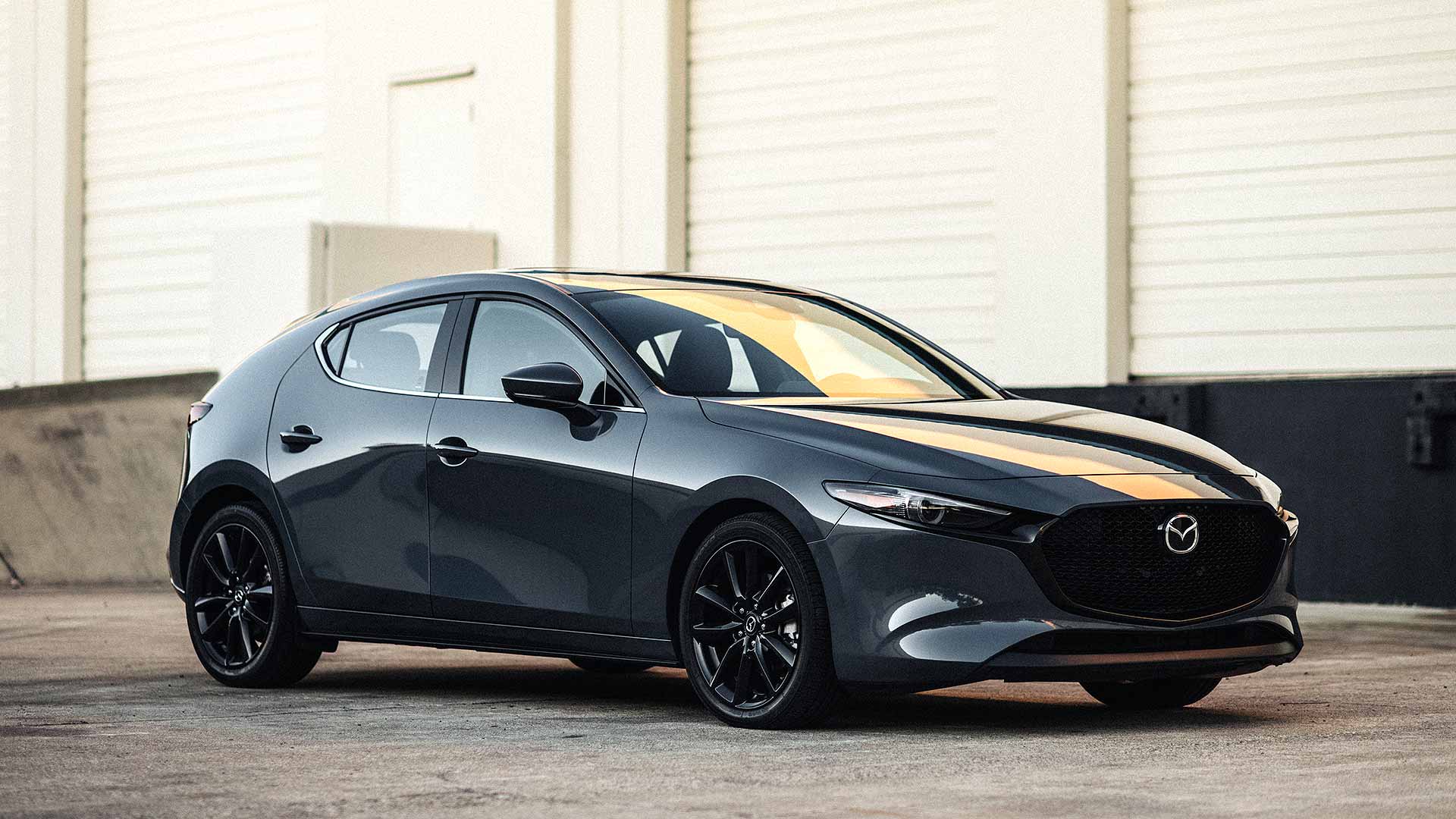 High levels of NOx in British city centres targeted in draft plan that will be finalised in the summer.
Read more

This is the hot version of Fiat’s MX-5. Confused? Read on...
Read more

Take a tour of the 2018 NEC Classic Motor Show

We visited the NEC Classic Motor Show to make sure those who can't make it do not miss out. Join us for a tour!
Read more