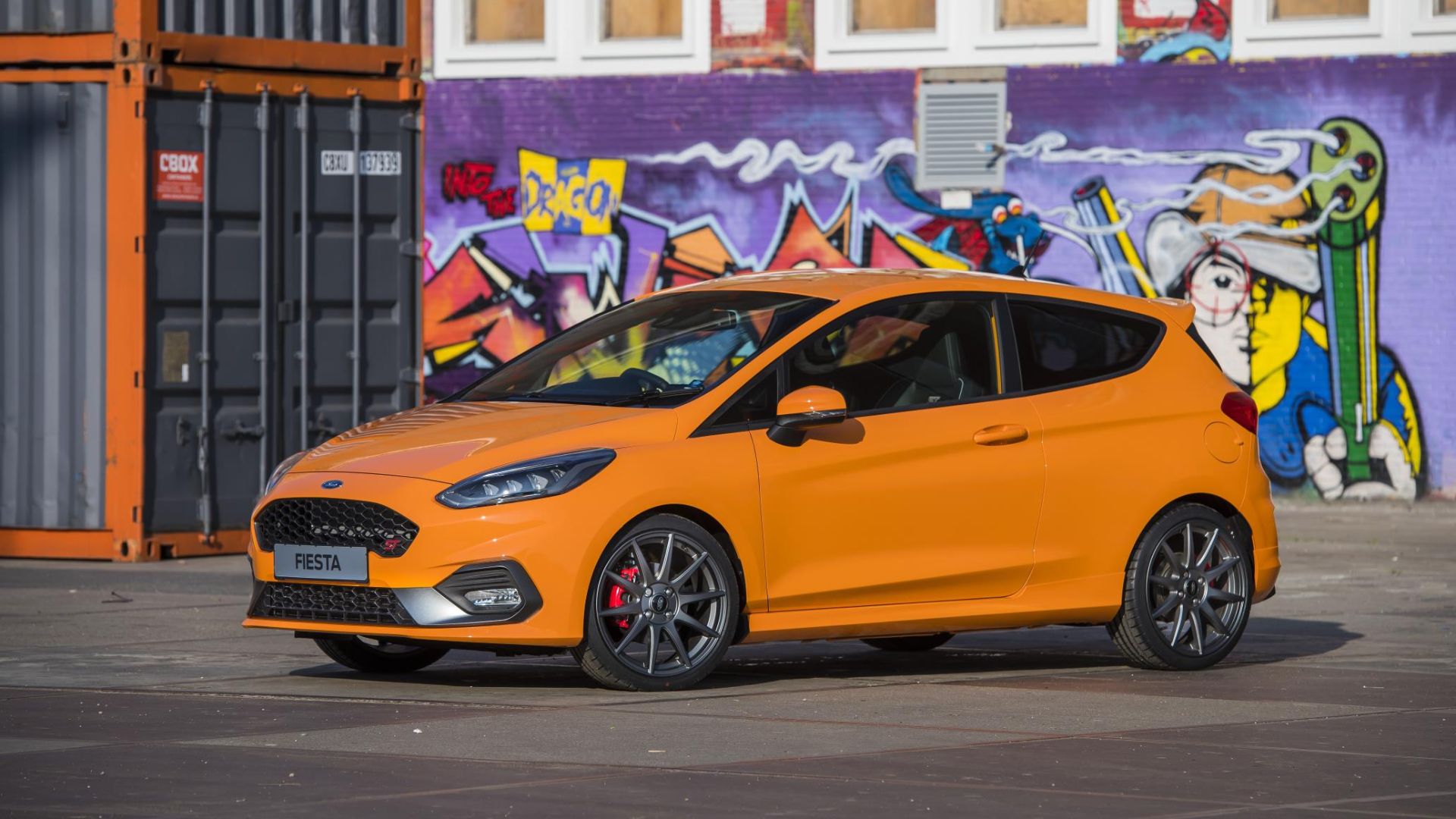 A new poll by YouGov has revealed the popularity of different car manufacturers within different age groups – and the results are intriguing. Here, we reveal the car brands favoured by millennials. 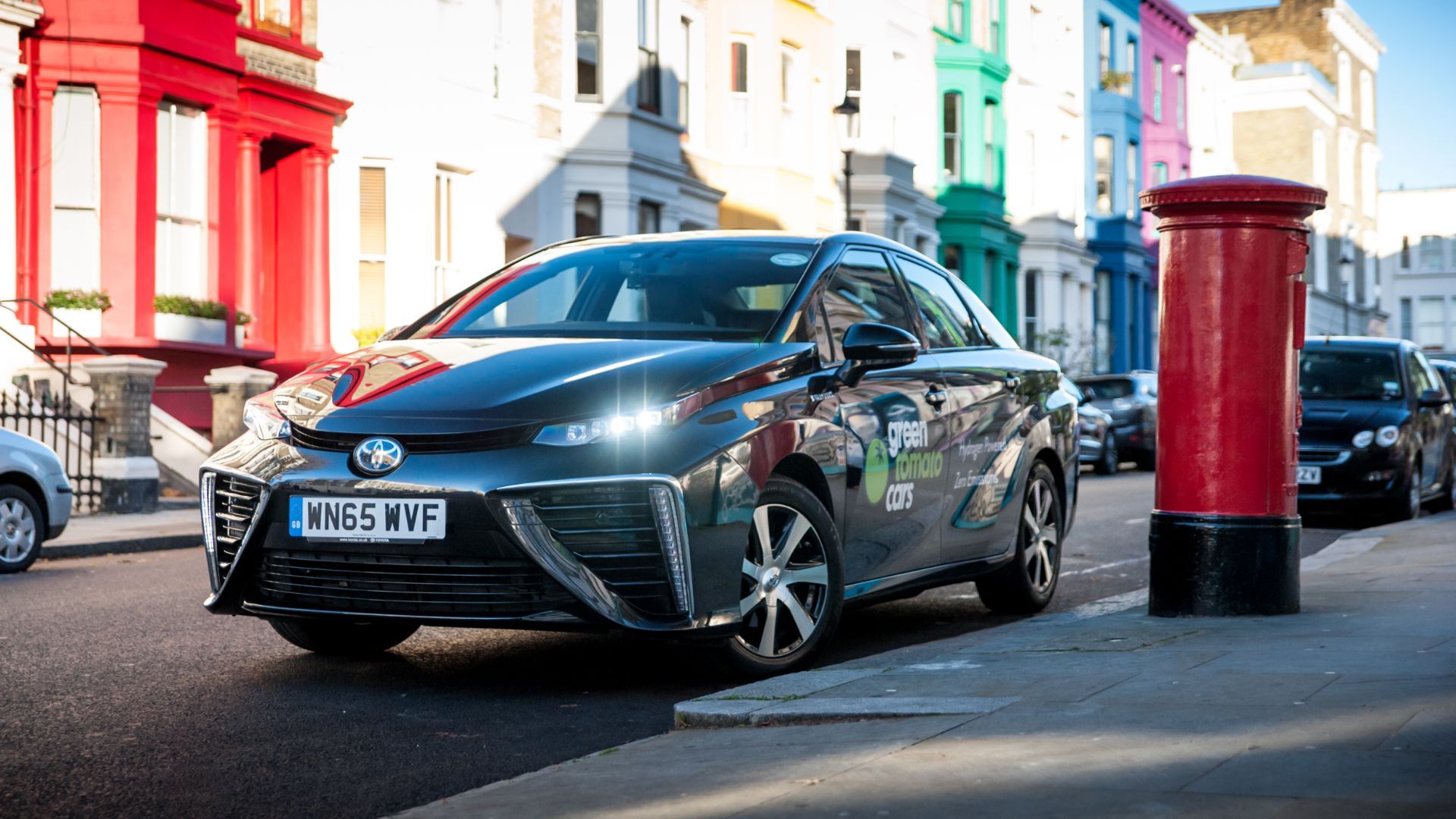 In 15th place is Toyota. Not a bad position overall, out of some 63 marques. Proof that millennials know a thing or two about reliability and common sense. In case you were wondering, millennials were born between 1980 and 1994. 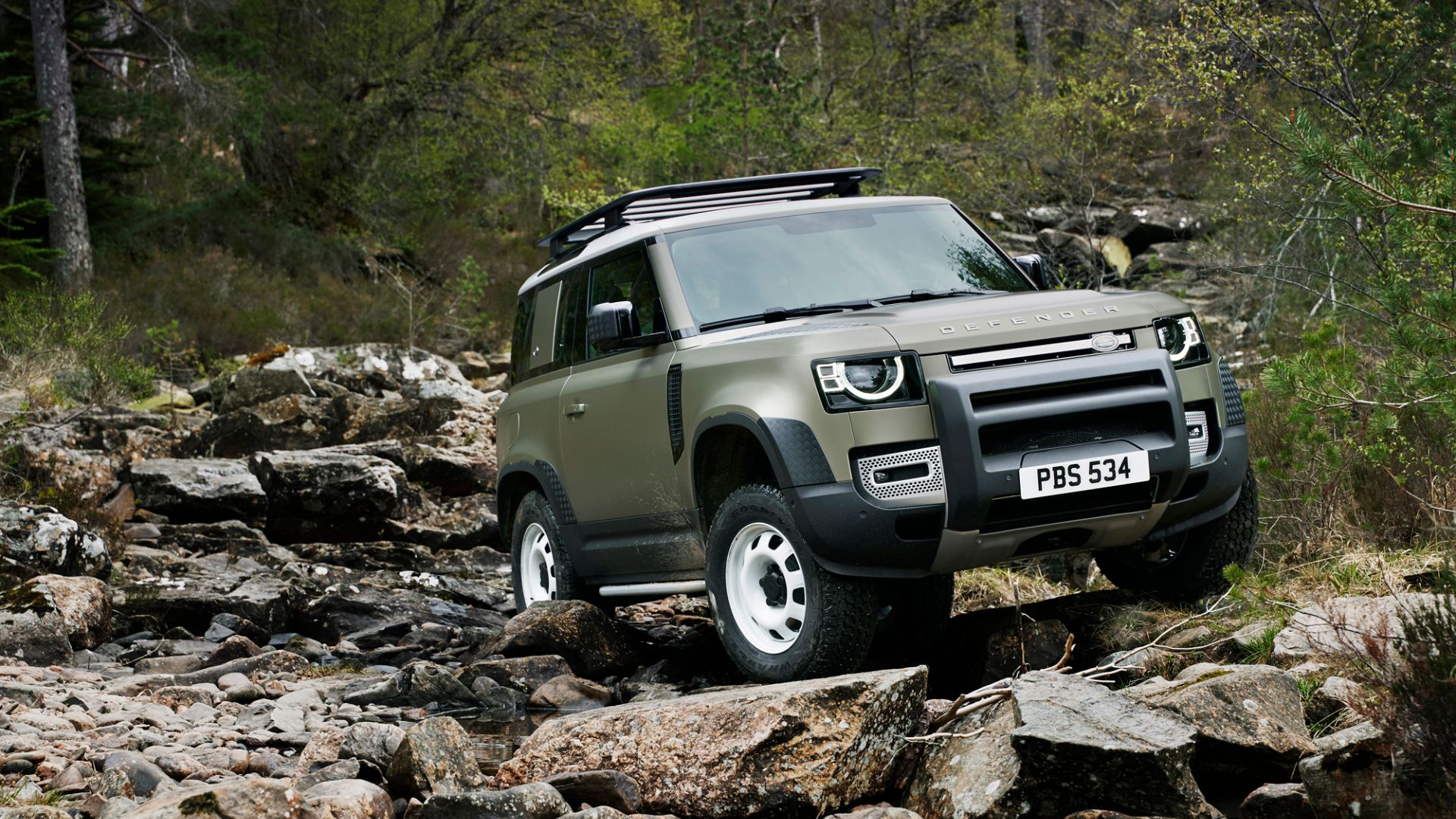 With the popularity of crossovers – not to mention the image of Range Rover – we’re surprised to find Land Rover this low, even though it’s well into the most popular 25 percent. 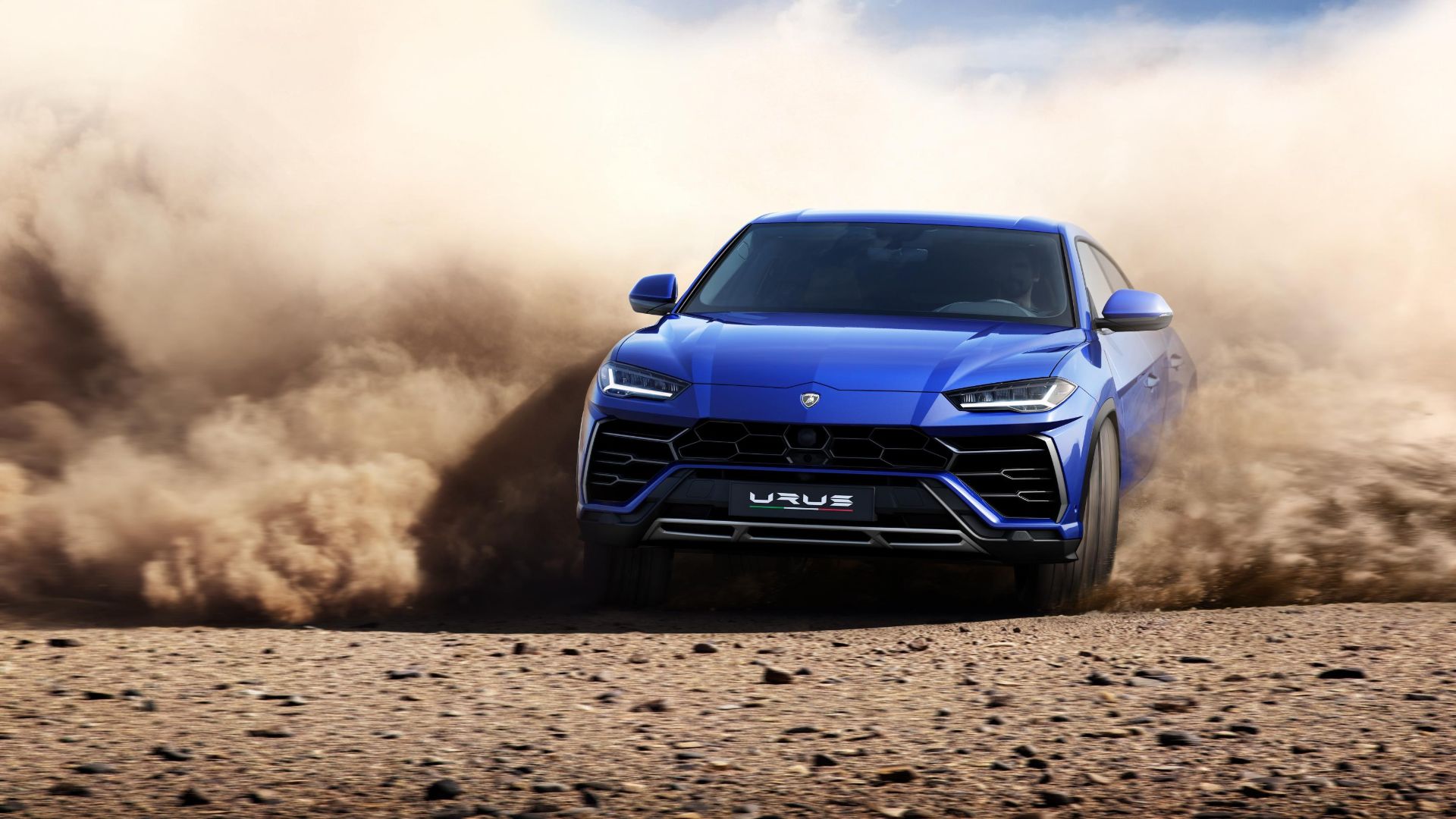 The famous supercar brand comes in at 13th with millennials. Meanwhile, Lamborghini is the eighth most popular brand within Generation X circles (1960s to 1980). For baby boomers (1946 to 1964), Lambo strikes less of a chord and is down in 18th. 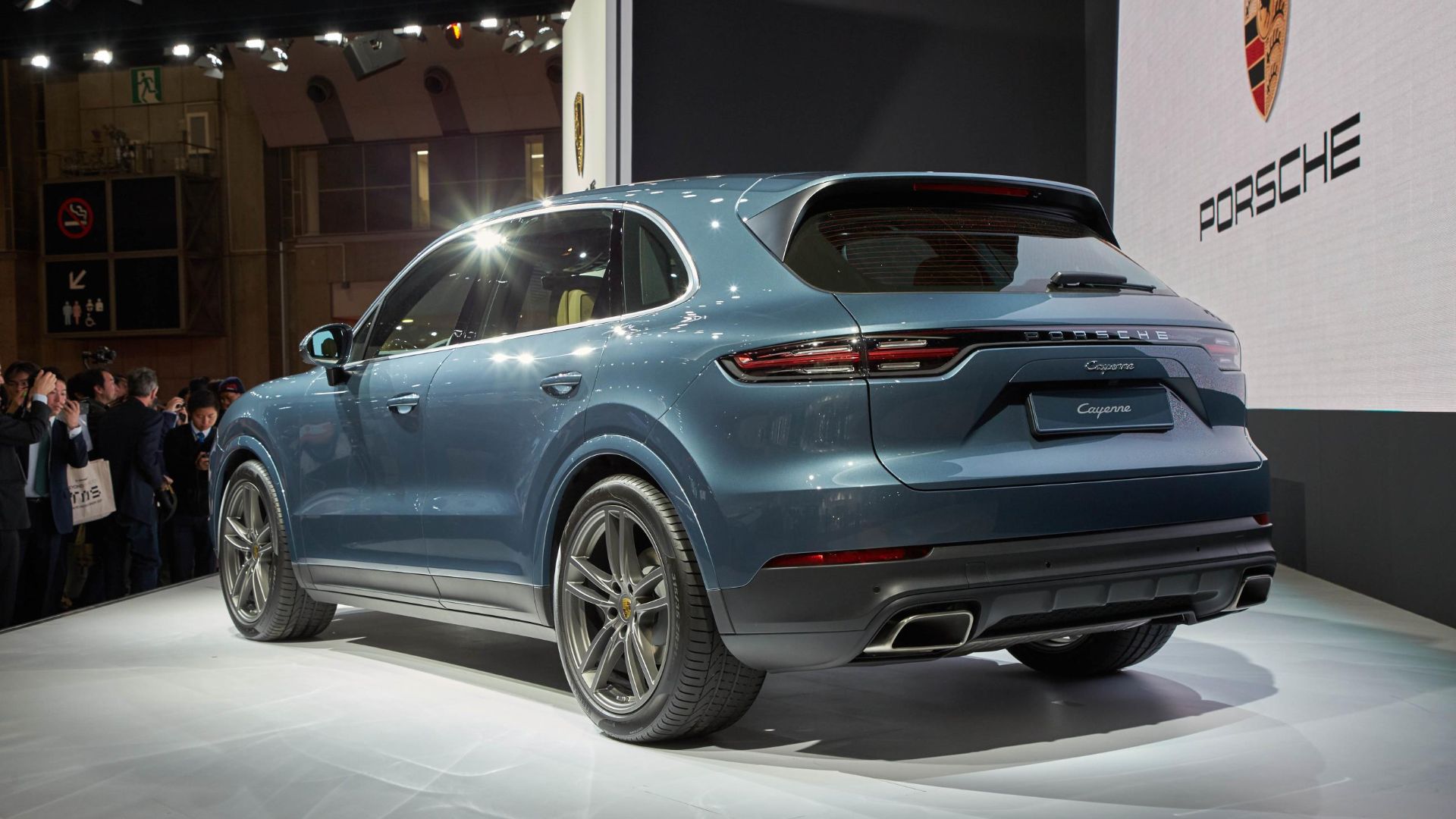 Climbing the millennials popularity tree ahead of Lamborghini is Porsche, in at number 12, as it is for Generation X. But Porsche is more popular with boomers (10th). 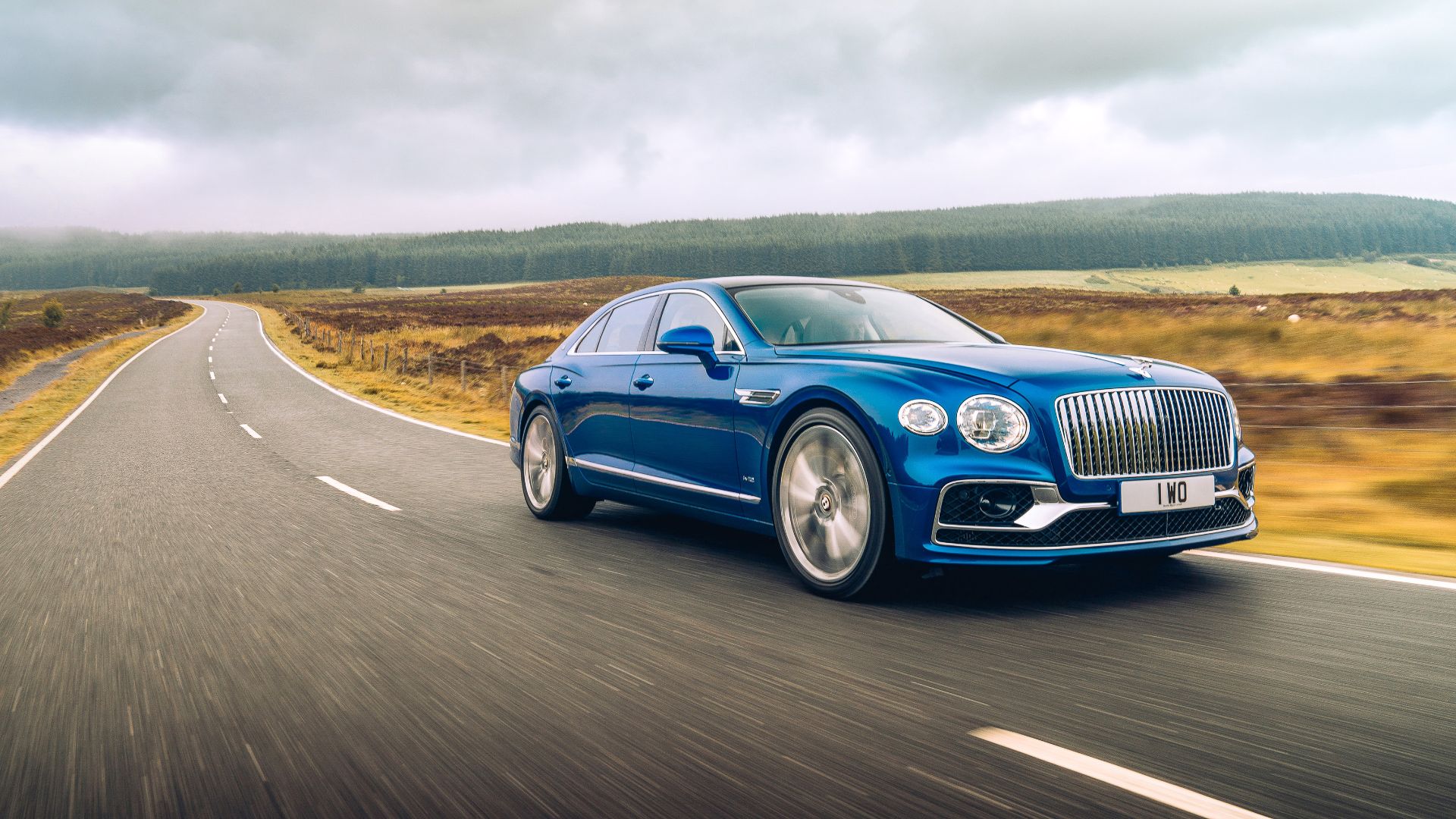 Now here’s a curious one: the traditional luxury British marque is 11th with millenials, but leads outright in first for Generation X. Who saw that coming? The boomers love a Bentley, too, taking seventh place with the older generation. 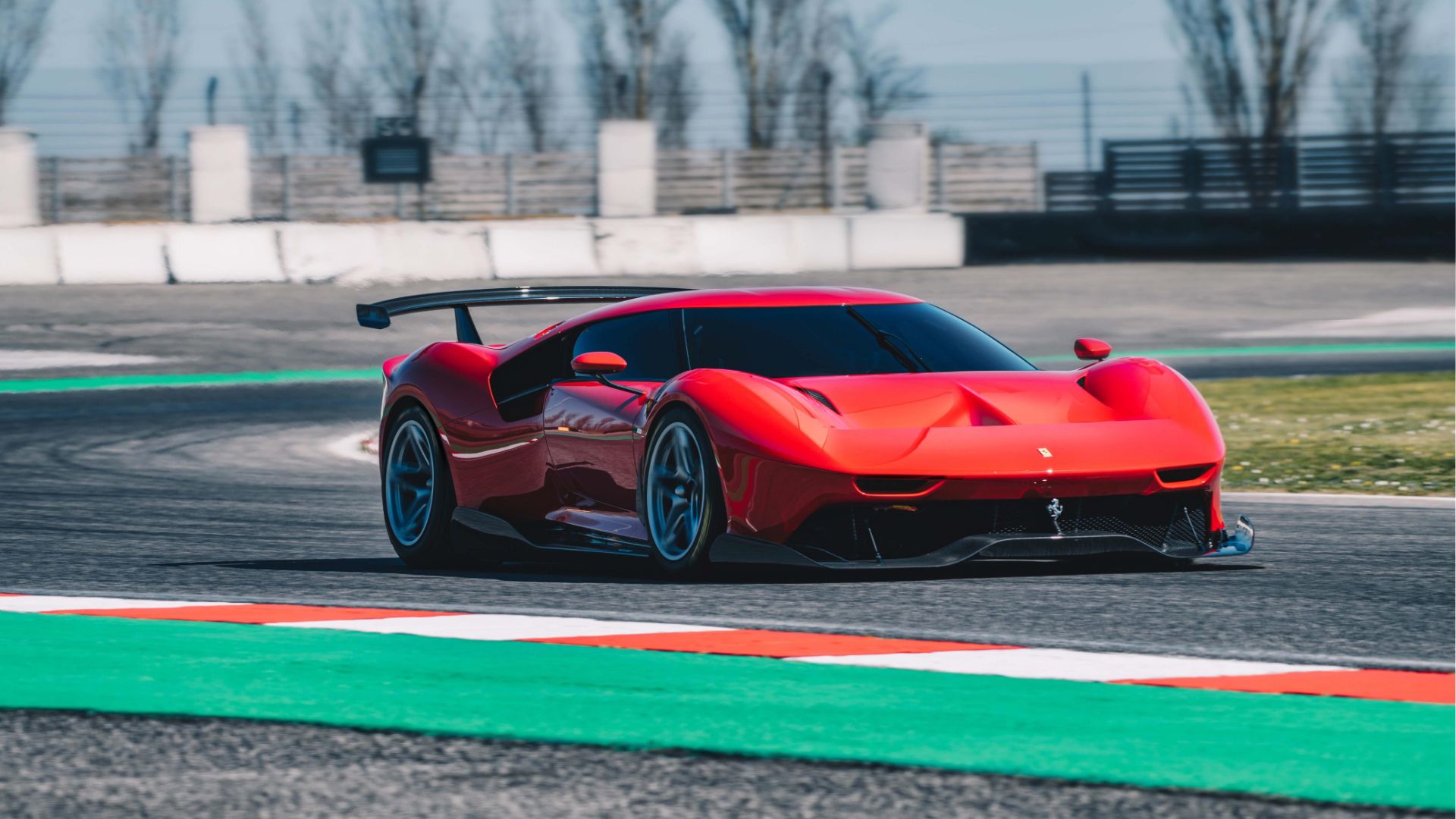 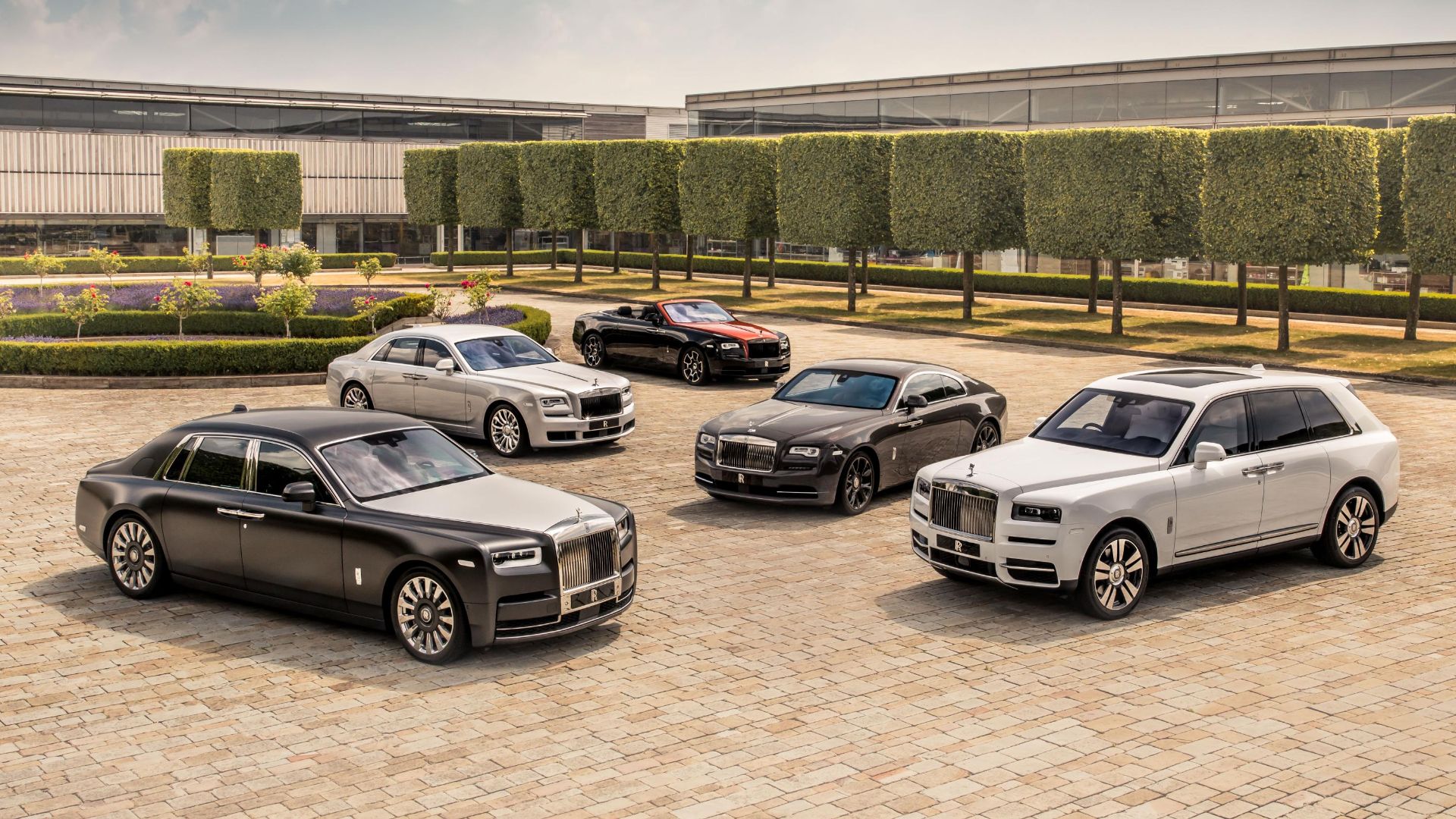 Rolls-Royce: arguably the most decadent car brand of all. In ninth, it’s not doing so bad with millenials, but Generation X has it in sixth. The boomers have it all the way up in second. It also places second overall in the YouGov survey. 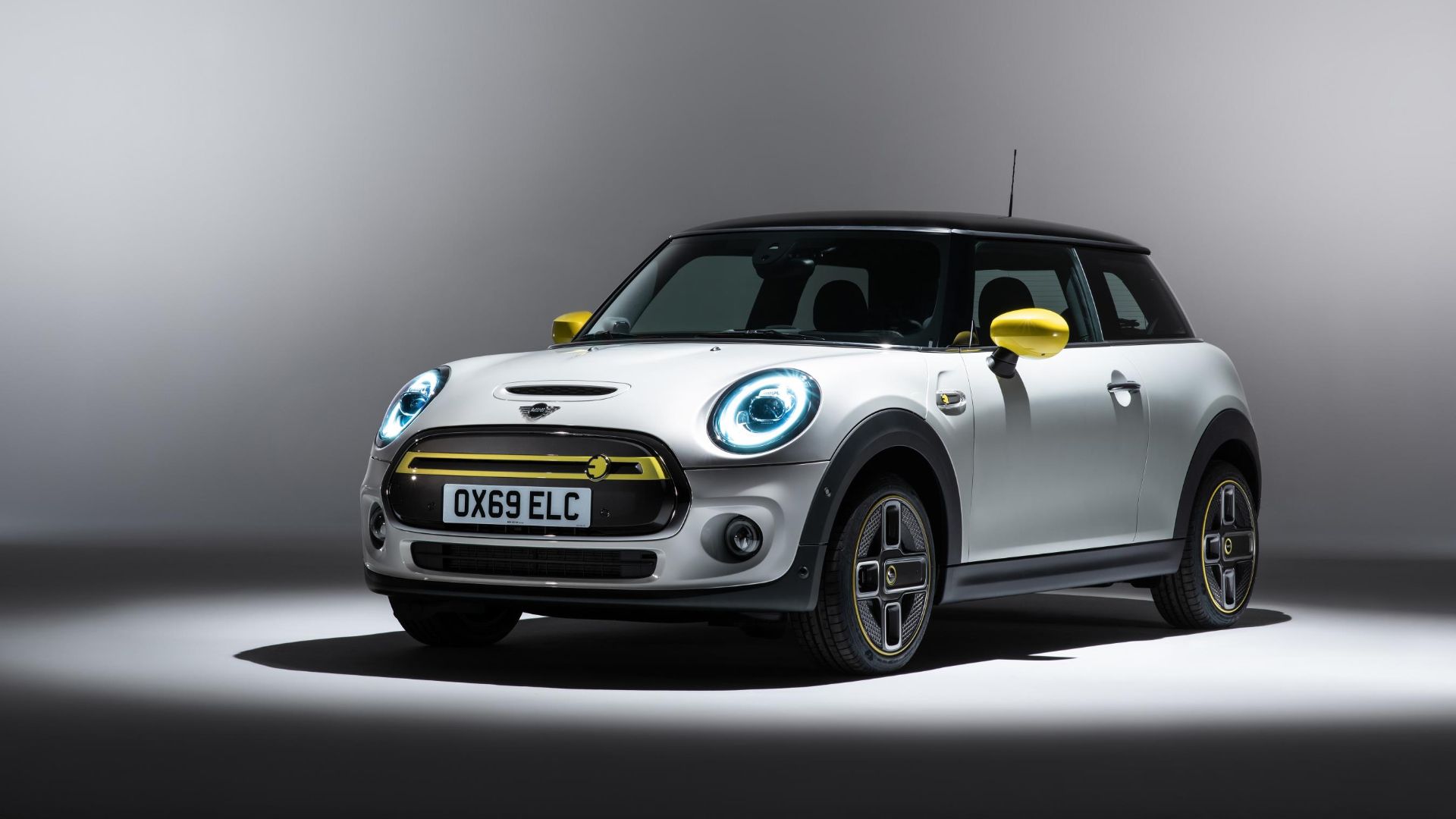 This is a curious one. Being on the younger side, the millennials ought to rate Mini quite highly. Nevertheless, here it is in eighth. Boomers love Mini, putting it in fourth, while Generation X has it in seventh. 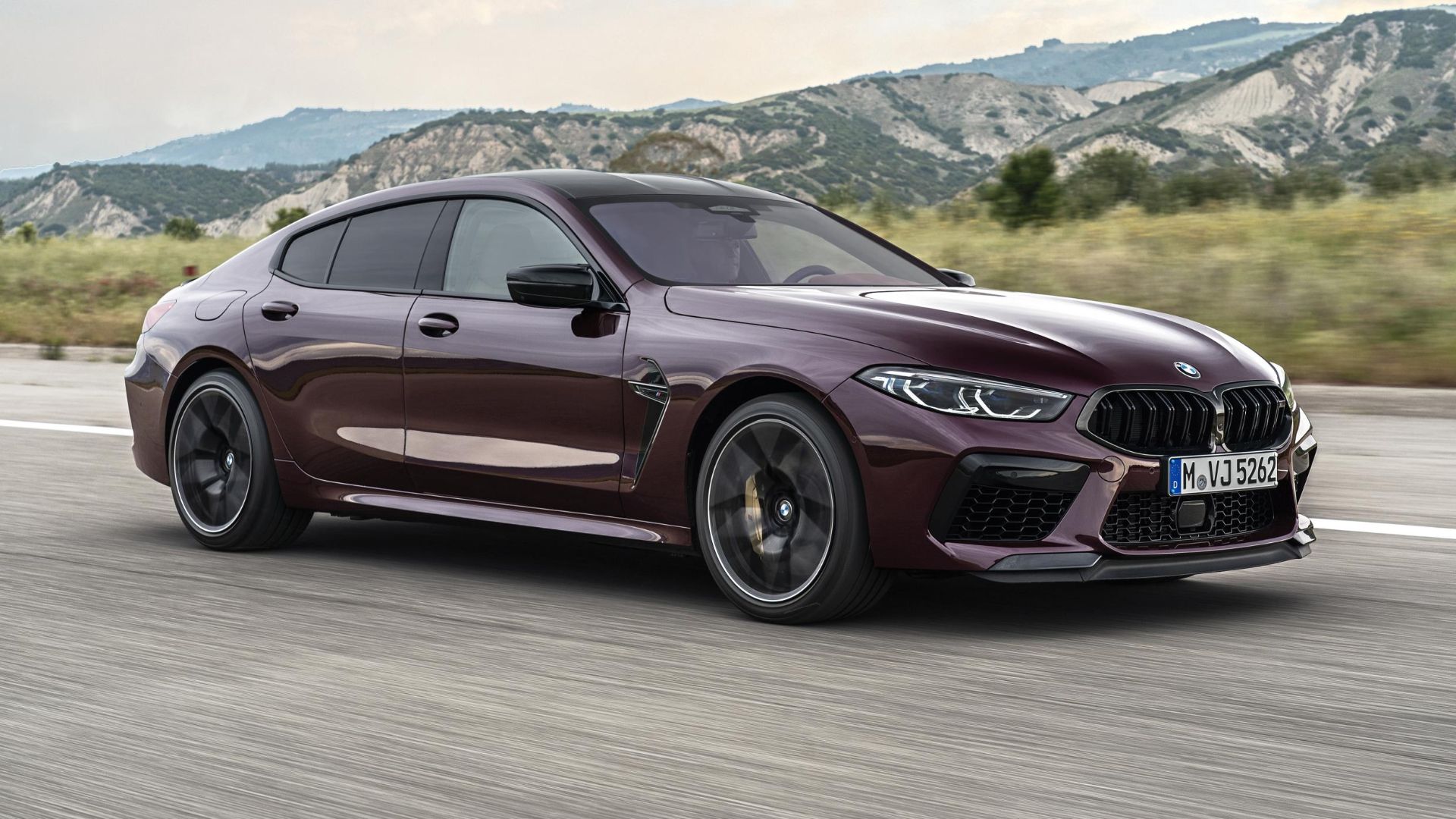 Just above Mini in the minds of millenials is parent company BMW. The Bavarian executive brand carries less favour with Generation X or the boomers. It doesn’t even feature in their top 10. 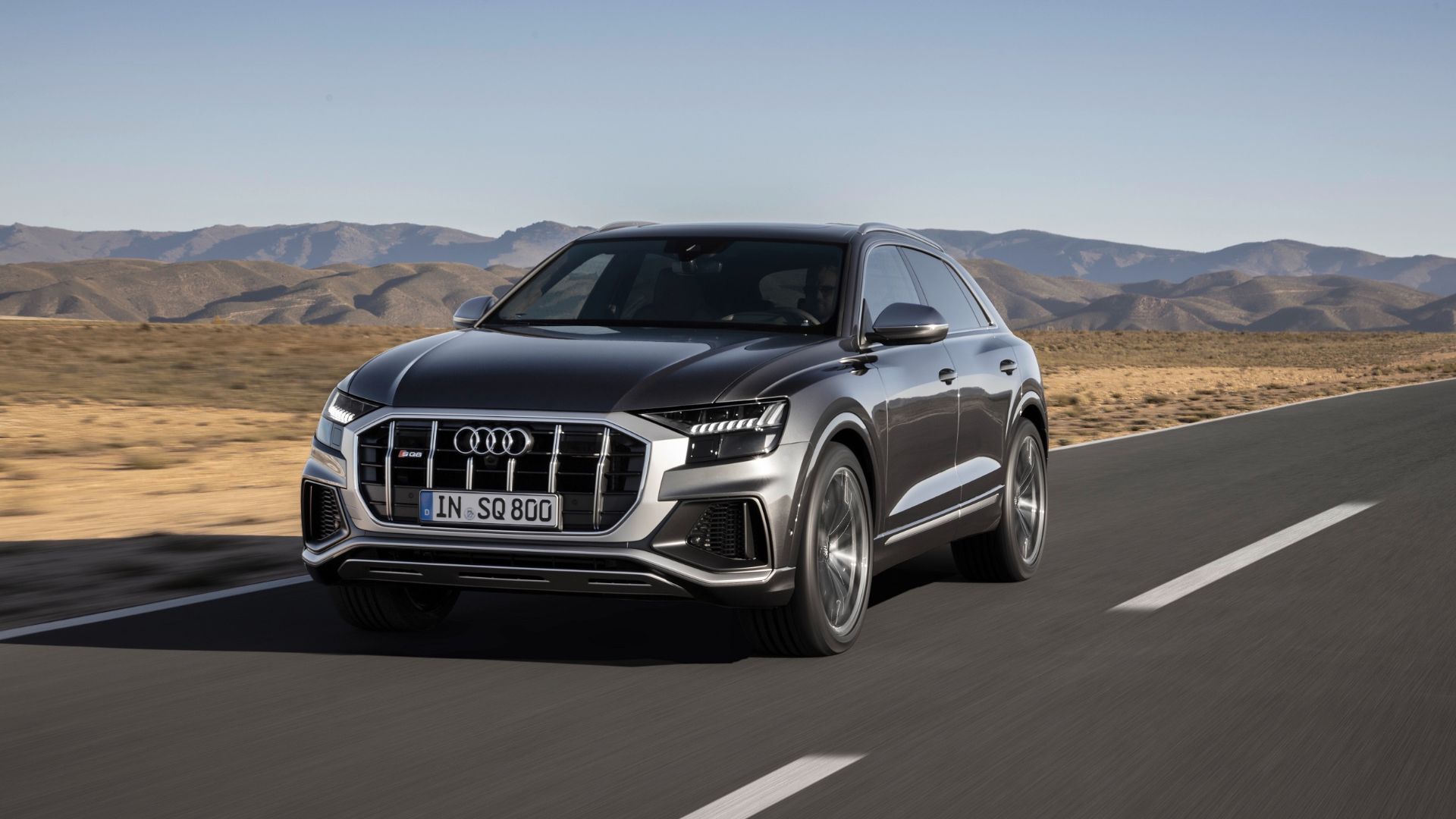 Fellow German executive marque Audi is up in sixth. This one’s popular with the youngsters, placing it in fifth for Generation X. The boomers don’t even count Audi in their top 10. 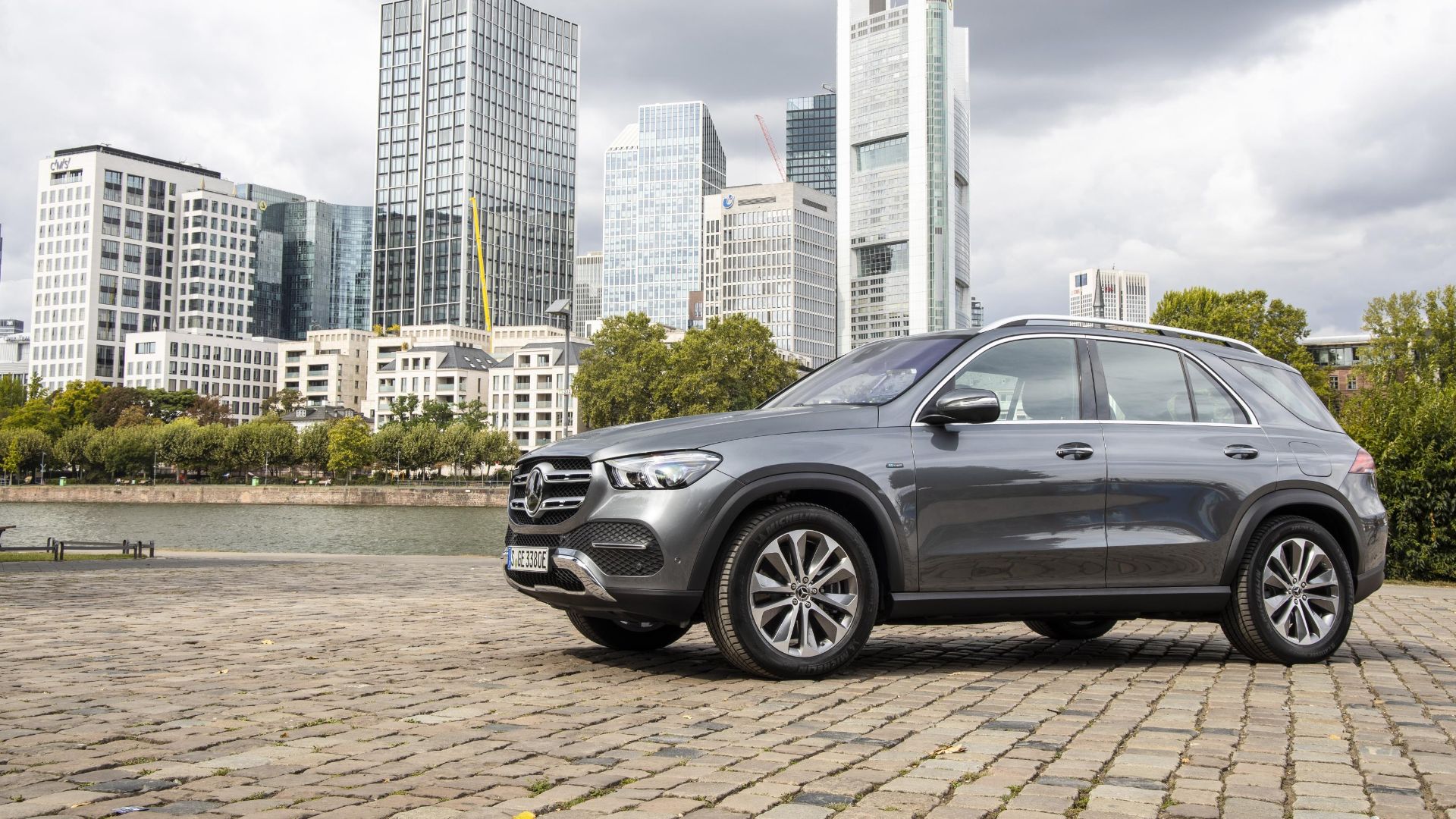 Cementing the Germans in the minds of millenials is Mercedes-Benz, in fifth. It does similarly well with the boomers in fifth, too, with Generation X placing it third.

The ‘people’s car’ beats a long line of exotics and expensive execs in fourth. However, it’s down in eighth with the boomers and not even in the top 10 with Generation X. 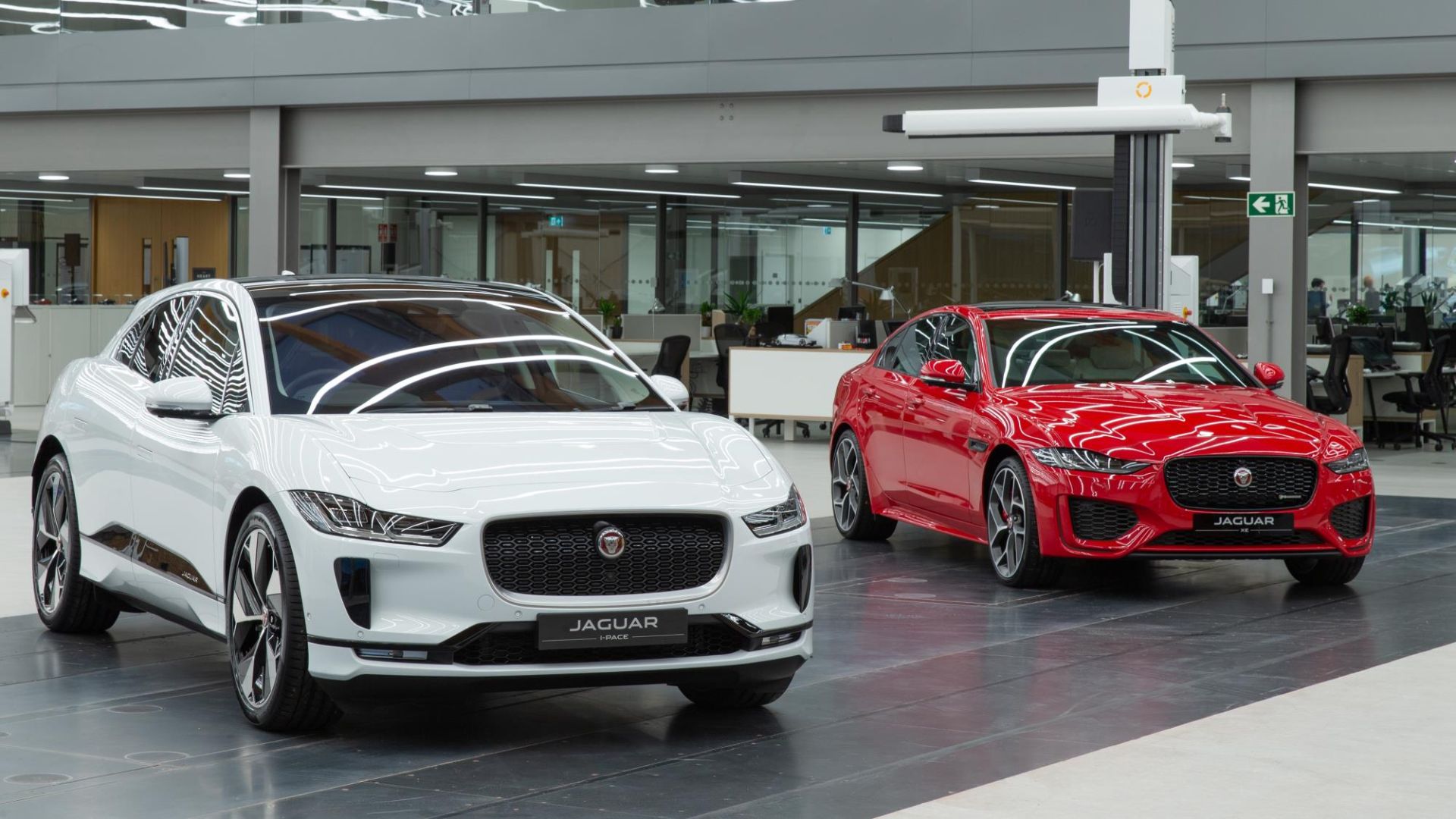 The ‘Big Cat’ has shed its fusty image in favour of something far cooler. It places third for millenials and second for Generation X. That said, it still takes the top spot with the older generation. With that, it takes the win as most popular brand overall, too. 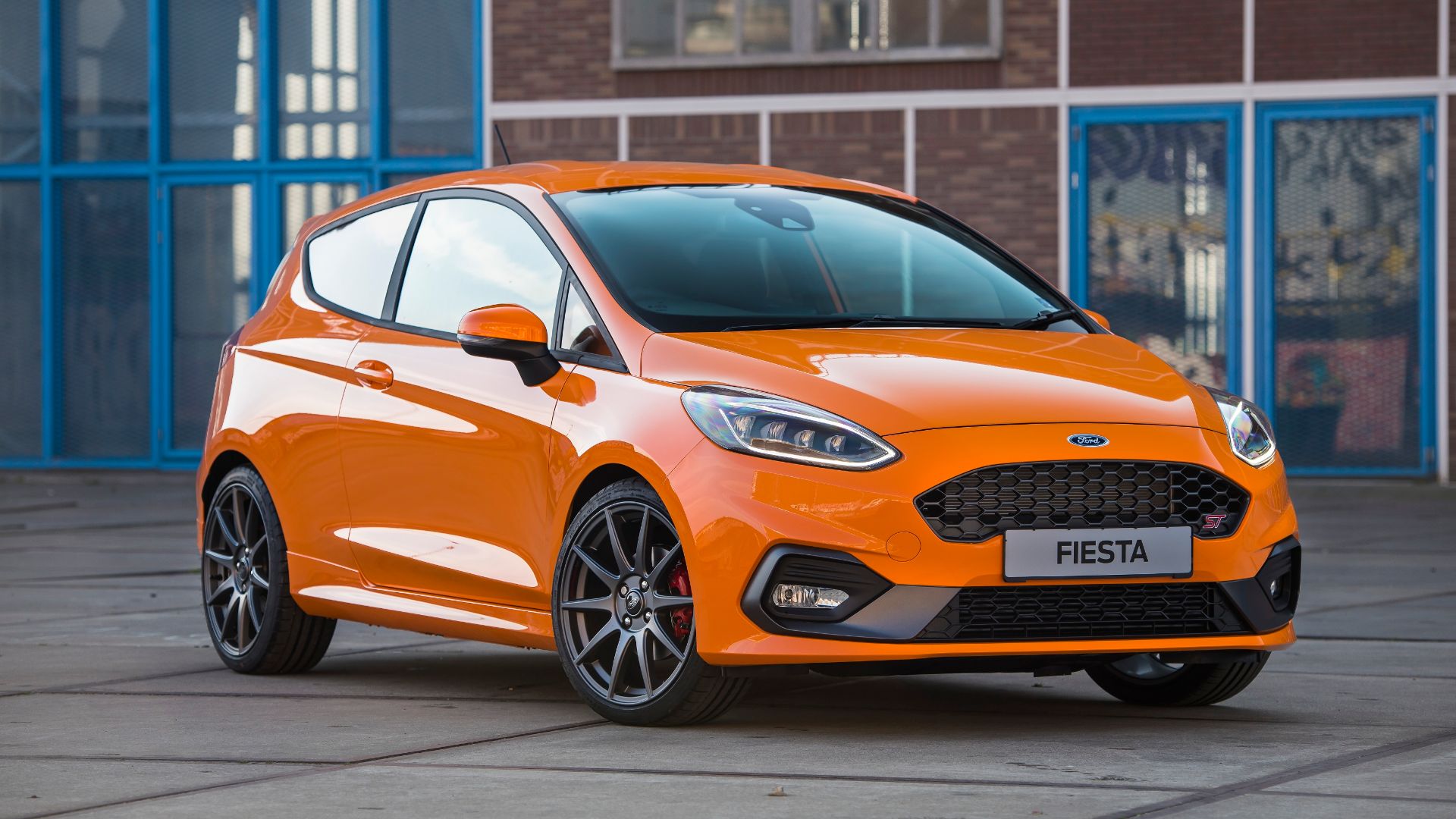 Ford’s second-place is a big popularity win with the millenials. With Generation X, not so much, in tenth. The boomers rate it lower, too, in ninth. 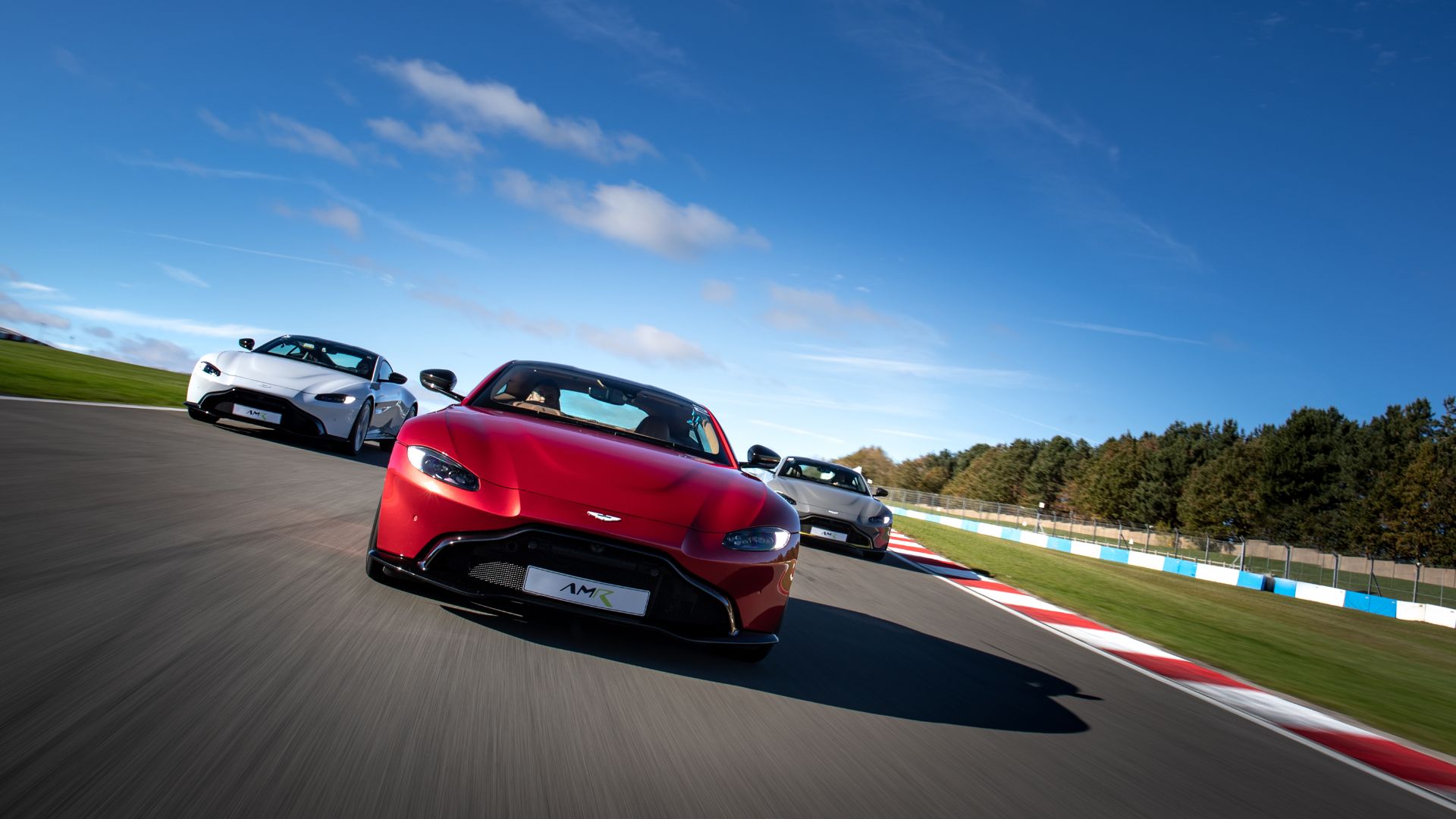 Finally, the winner in the eyes of millenials, is Aston Martin. It ranks well with the boomers, too, in third, while Generation X place it in fourth. Everyone loves a Bond car, right?