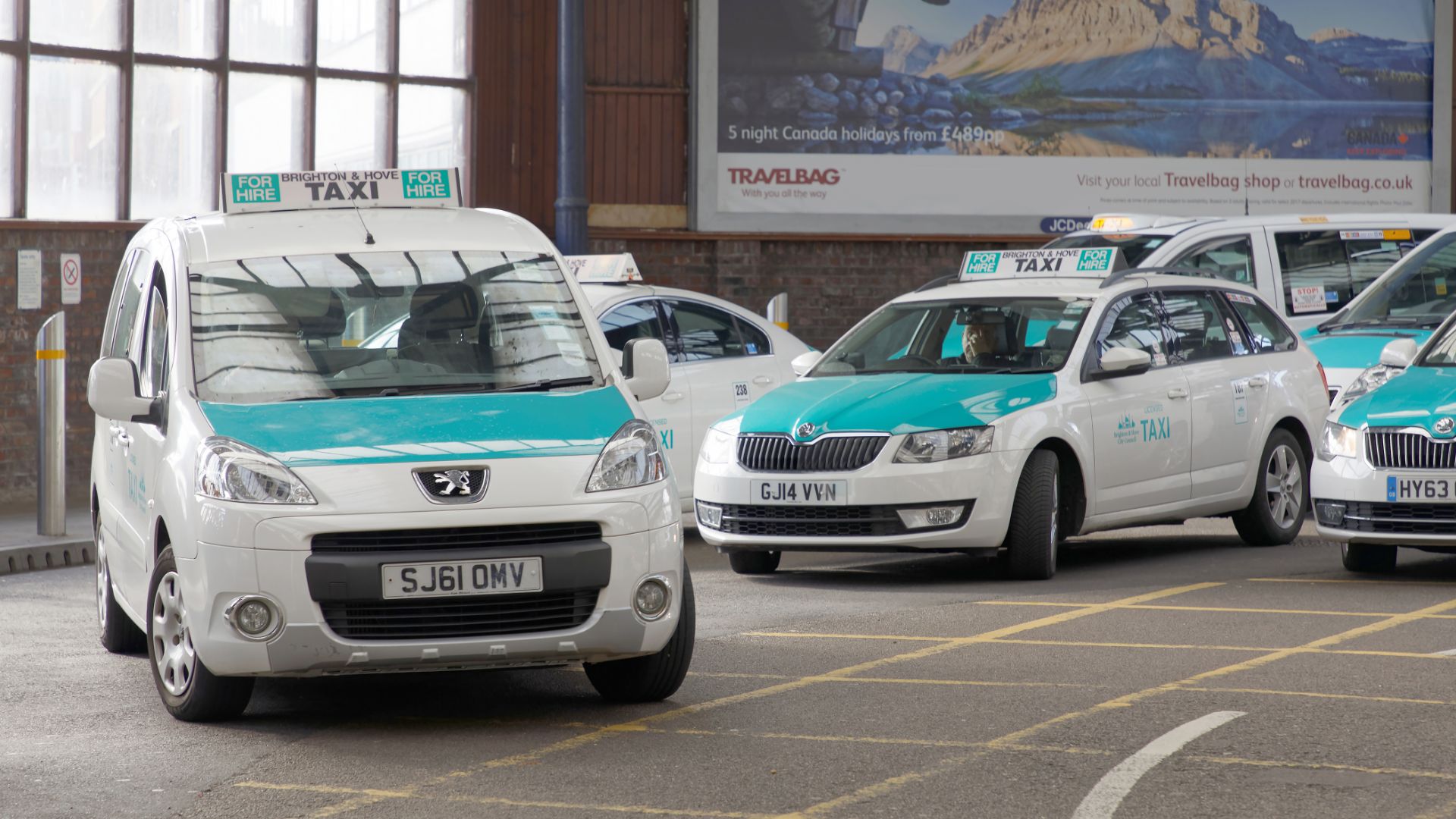 A survey to find out what the public think about taxi services has yielded some interesting results. A worrying 60 percent of Brits reckon cab drivers need a better grip of the rules of the road.

The survey was comprised of 2,424 British respondents. Sixty-three percent of those said they wished taxi drivers better adhered to speed limits and road regulations. Forty-seven percent said that cab drivers are too distracted behind the wheel. 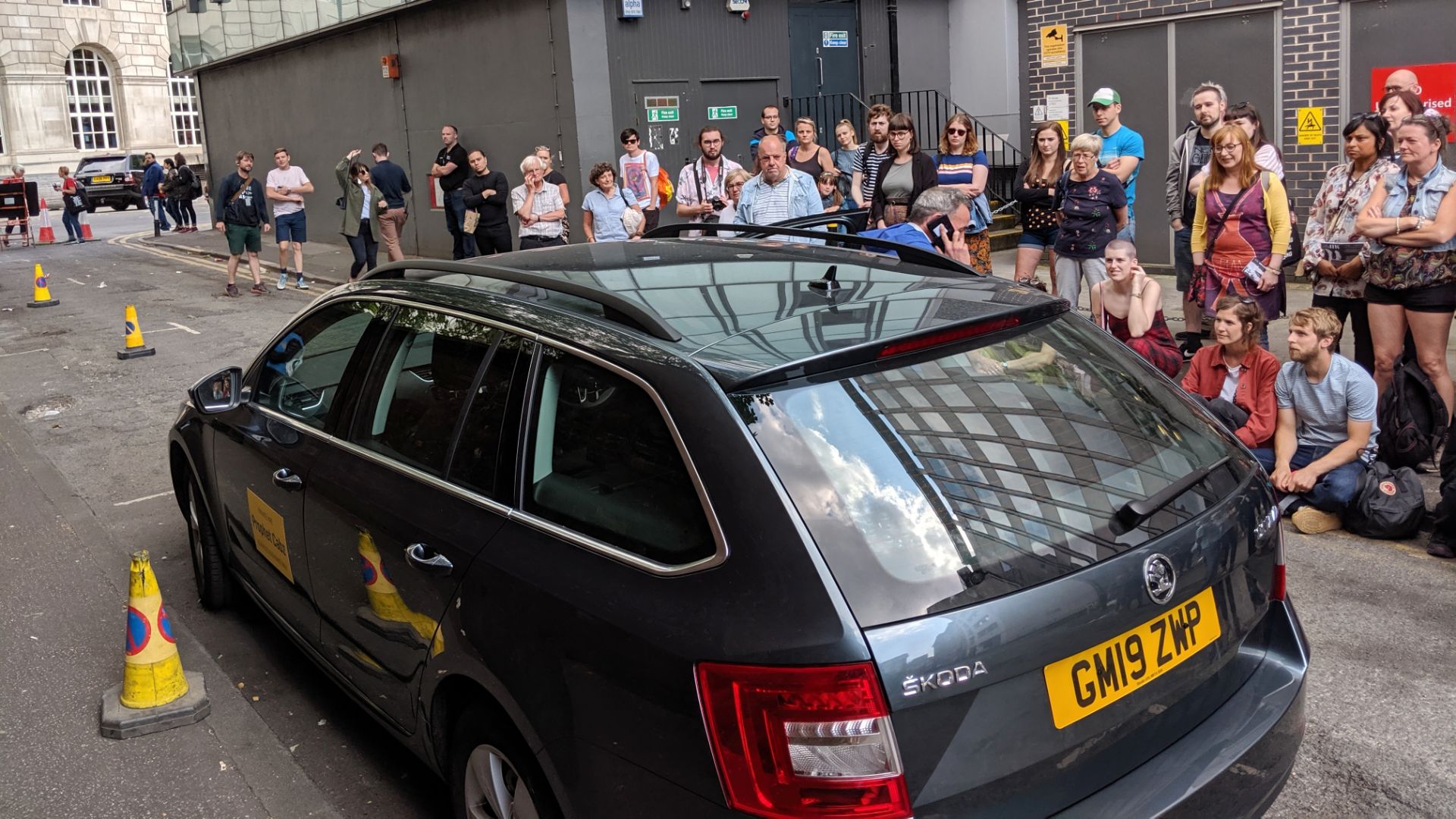 What would you expect to be a typical complaint of taxi services? Of course, it’s the prices – 52 percent said they don’t think cab prices are fair.

Sixty-seven percent said they’d be more likely to use cab services if fares were lowered. One in three said they’d prefer fixed fares, guaranteed at the start of a journey, rather than ticking meters. 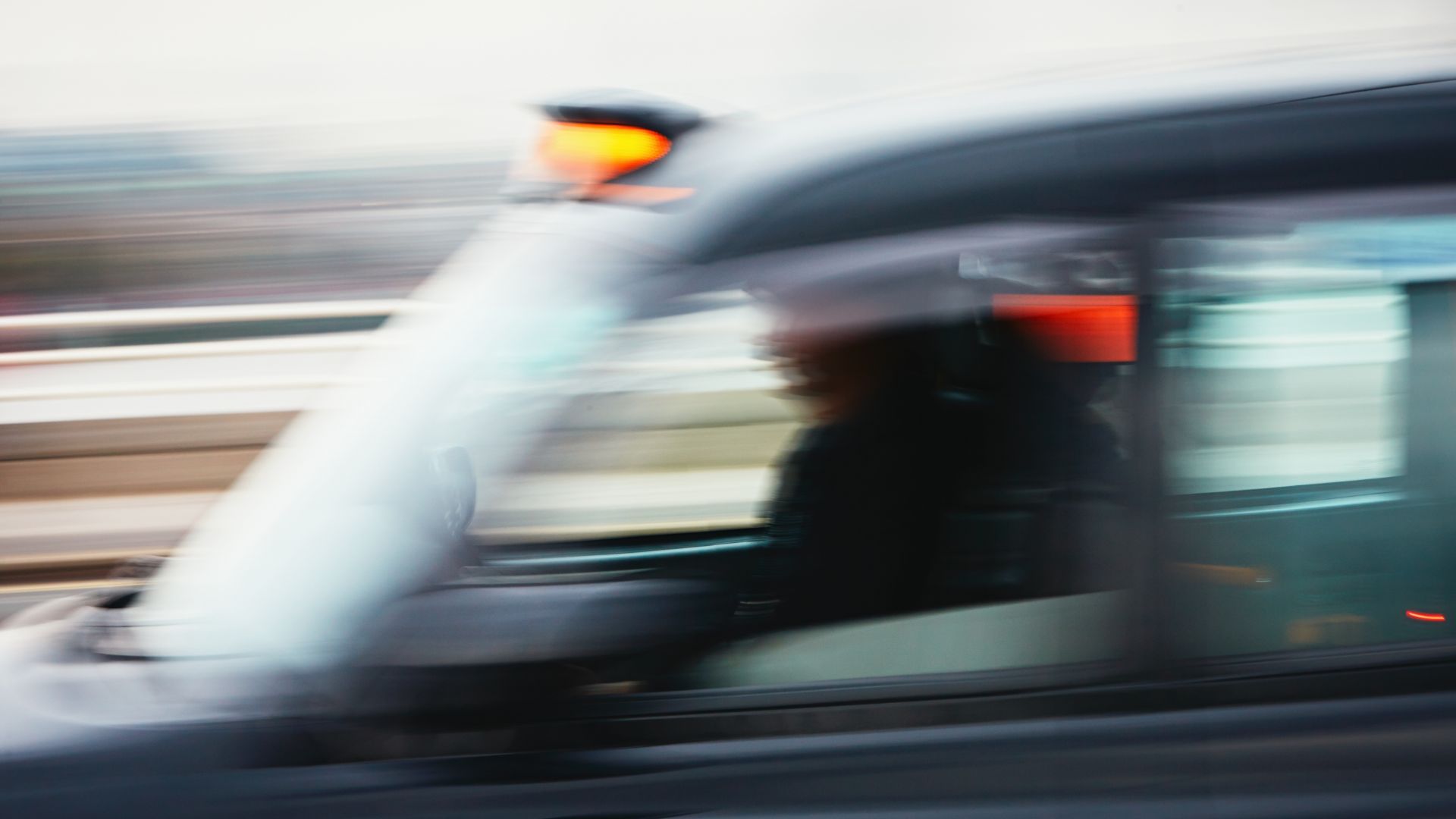 The ideal cab of the future in the view of the respondents to this survey, will fundamentally have to be more modern. Thirty-three percent said a fresh look and new features like wifi and charging points for phones should make an appearance.

They also want their taxis to be more eco-friendly, with a broader range of eco-conscious cabs to choose from. Based on the above, it sounds like they’d be fans of the new LEVC cab. 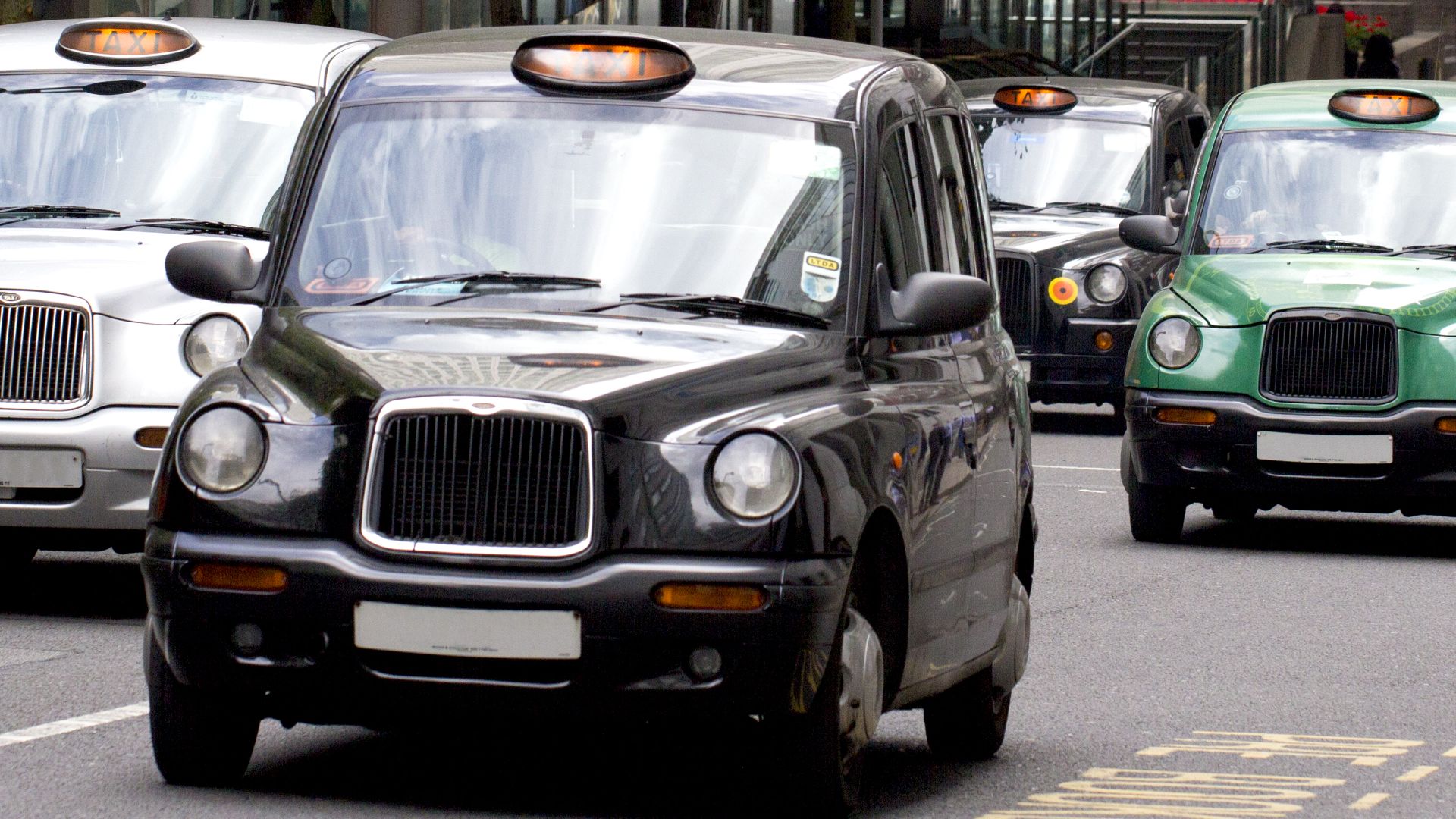 Happily, however, the survey, conducted by taxi2airport.com, reported that 100 percent of respondents said they were happy with the service cab drivers provide.

The state of the taxi business