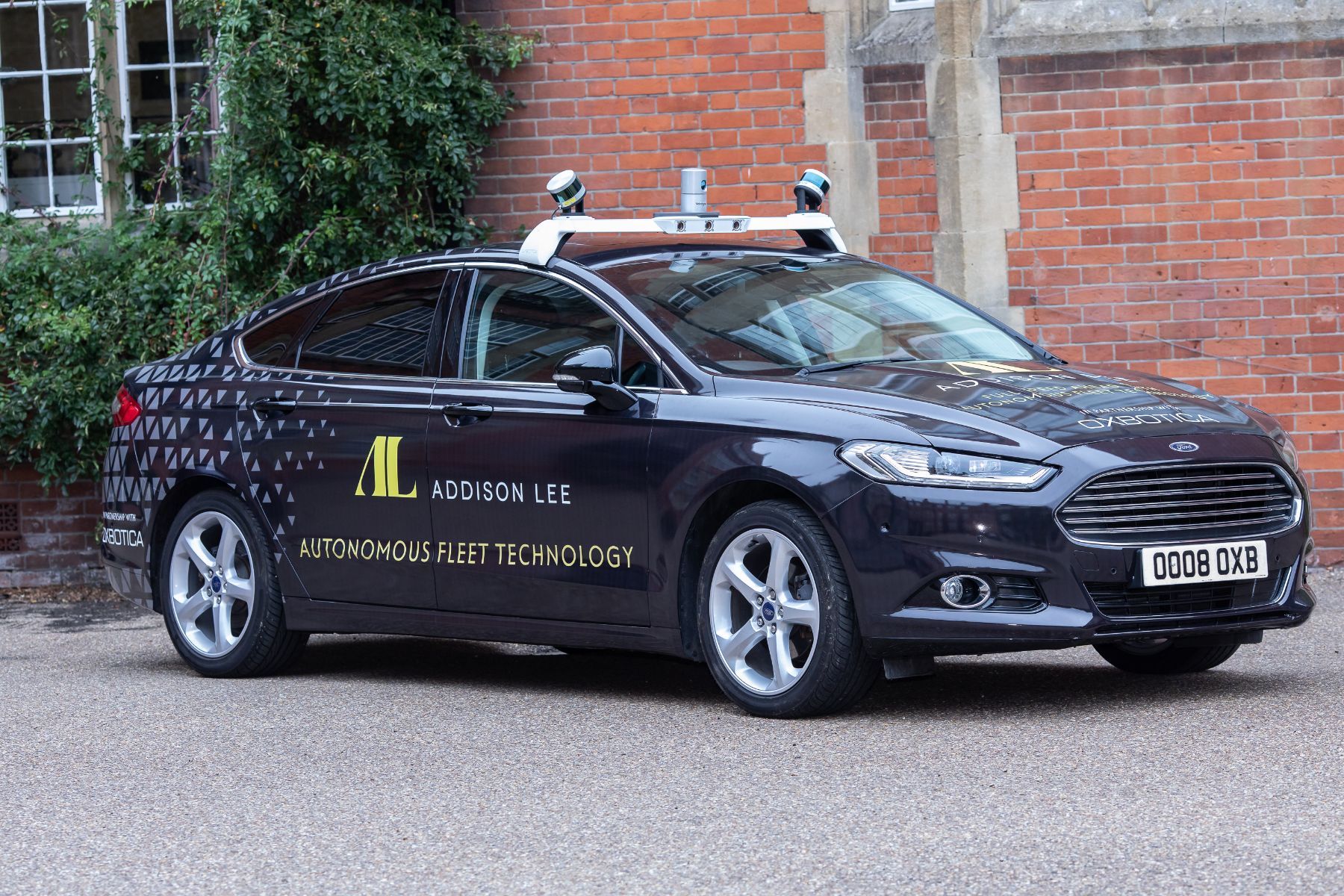 Taxi company Addison Lee has partnered with Oxbotica, a British leader in self-driving software, to begin developing autonomous taxis for future use.

A car equipped with mapping technology will cover the 128-acre Canary Wharf estate, recognising everything from kerbs to road signs, traffic lights and landmarks. It’s the first step towards mapping some 250,000 miles of London road network. The project is to be covered by AXA XL insurance, a company with previous experience working with Oxbotica.

The car utilises cameras to take images of the streets, and lidar sensors to send out laser pulses that map the car’s surroundings – a bit like how race tracks are mapped for modern driving games. Eventually, a 3D map is generated, allowing the analysis and identification of important points, road sign meanings and more.

The aim is to make autonomous cars as knowledgeable as any local resident – or indeed more. The eventual endgame is a system in Addison Lee taxis that knows London, and how to drive it, better than any cabbie. 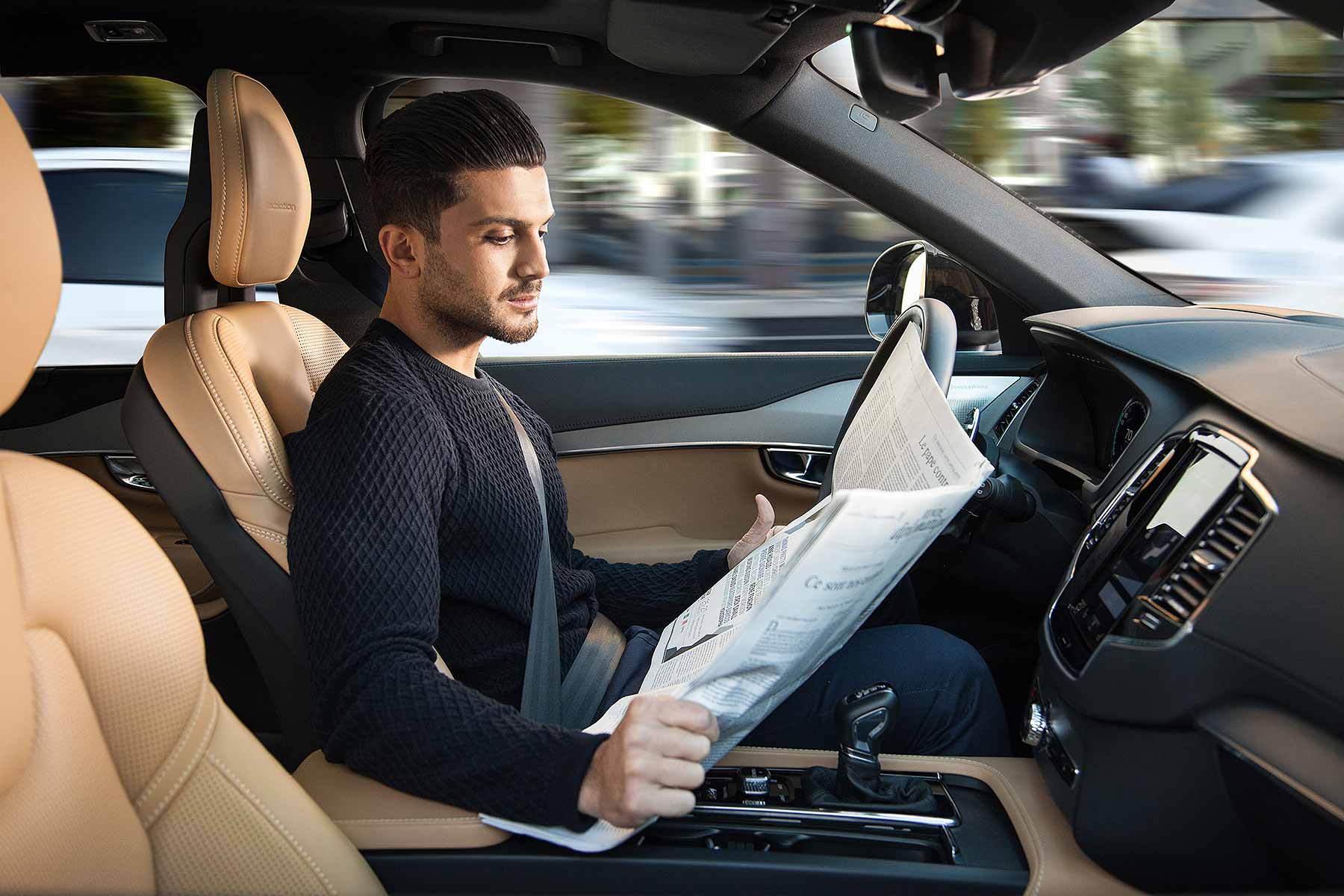 “With its campus-style arrangement and high number of commuters, Canary Wharf is the perfect place to begin our mapping of London with Oxbotica and a possible location for new Addison Lee Group services,” said Andy Boland, Addison Lee Group’s CEO

“This mapping is another step towards making autonomous vehicles a reality in complex urban environments such as Canary Wharf,” added Graeme Smith, CEO of Oxbotica.

“This partnership shows the trust we have gained to deploy our integrated autonomous vehicle and fleet management software in even the most challenging of environments.”