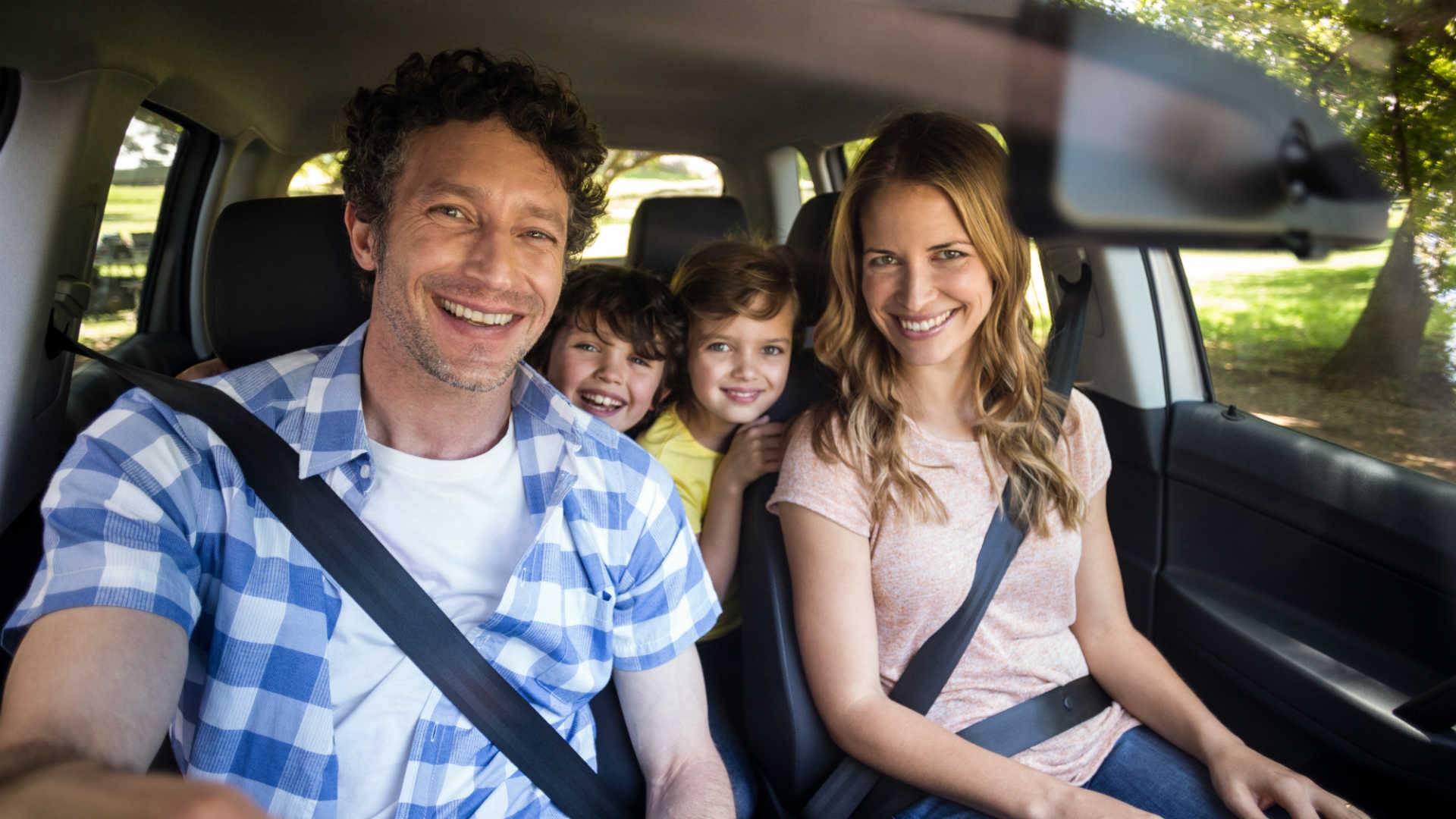 Parents are driving approximately 1,648 additional miles a year ferrying their children around. That’s according to a study conducted by Skoda.

Mums and dads in Northern Ireland appear to be the hardest working parents, racking up a total of 2,142 miles a year. That’s an average of 41.19 miles a week.

Dropping the children off to see friends is the most common reason for travel (42 percent), followed by birthday parties (40 percent), sporting activities (36 percent) and swimming (34 percent).

Six percent of the 1,723 parents surveyed said they provided a lift for their children for no particular reason.

Nearly half of the respondents admitted to using the time in the car to catch up with their children, while 44 percent are pleased to do the extra miles as it means their kids are out doing things. 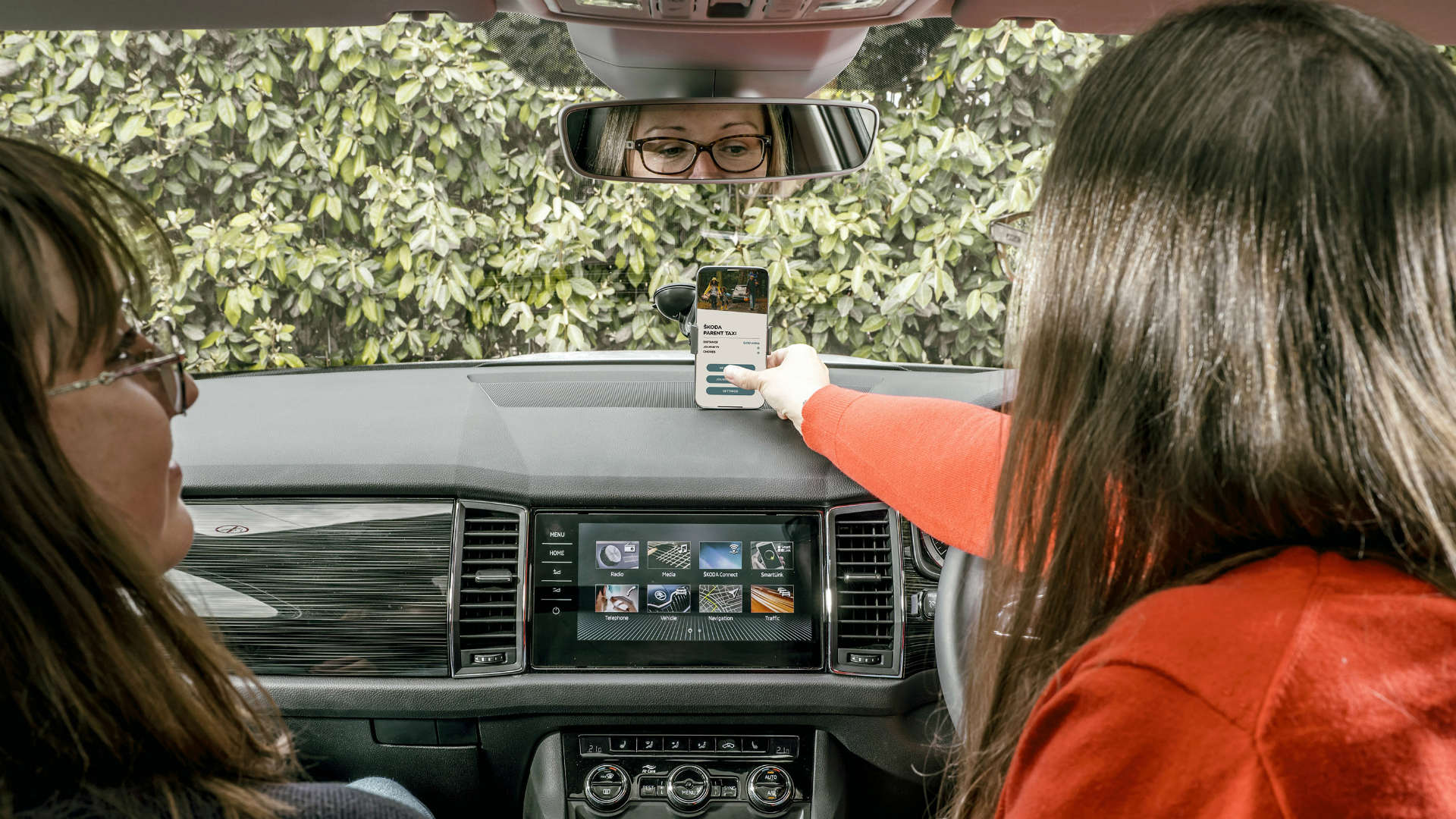 Skoda reckons this ‘unpaid taxi service’ is an excuse to encourage the kids to do a little extra work around the house, which is why it has launched the ‘Parent Taxi’ app.

The smartphone app works like a real taxi meter, allowing parents to exchange miles for chores, such as cleaning the car, feeding the dog, tidying the bedroom or doing the washing up.

The app tracks the car journey via GPS, with parents able to set how many miles equate to a single chore.

You know, like one mile for washing up. Two miles for drying up. Three for feeding the cat. Four for repointing the chimney. Five for grouting the bathroom. Six for laying a new patio. That kind of thing. 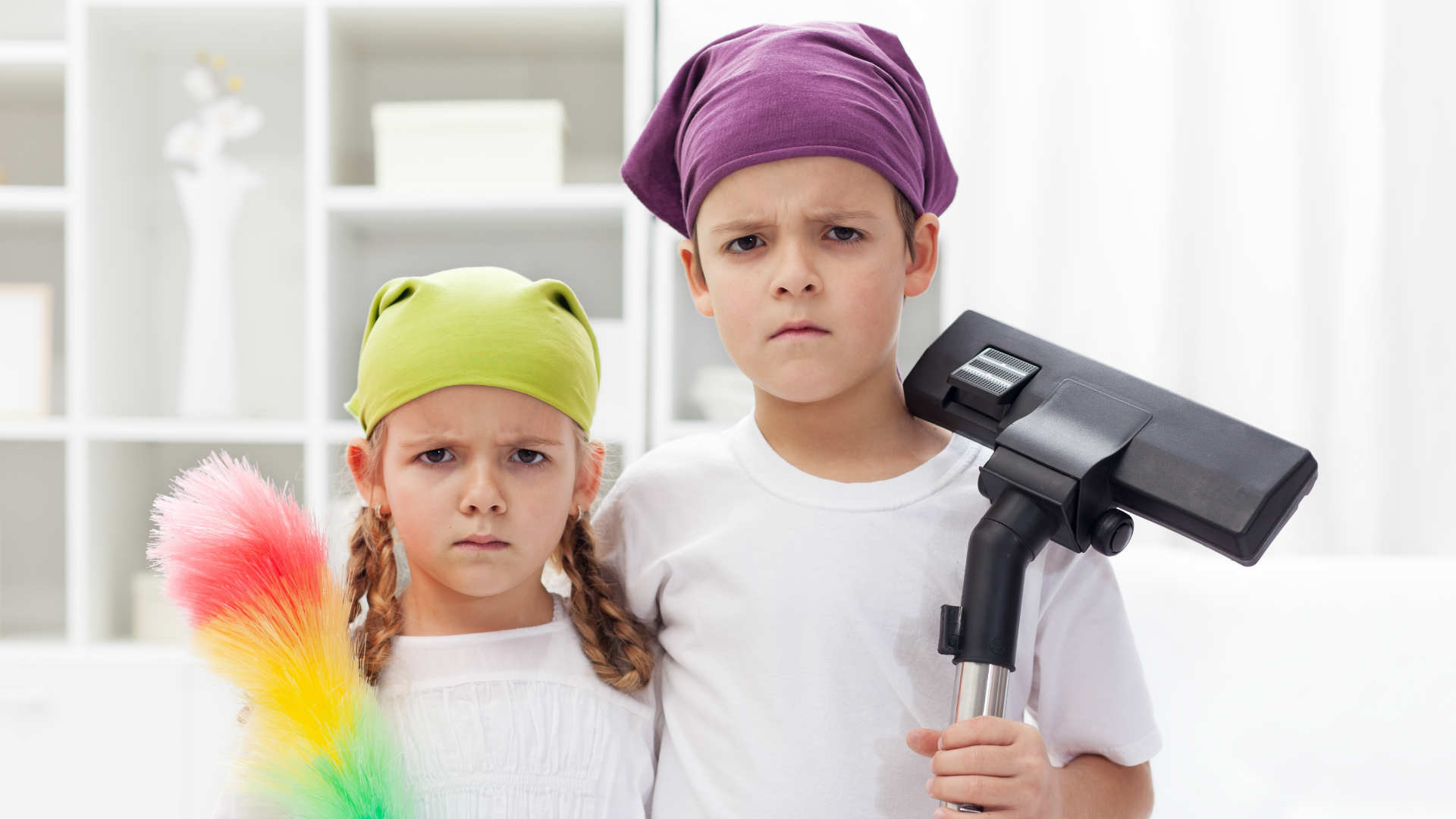 The driver can share the journey details to their offspring’s smartphone, with the option to share the details on social media. Because the world needs more needless info on its social channels.

Does the app seem a little harsh? After all, parents should be responsible for their children, and driving them to and from sporting activities is part of their parental duties.

What’s next, an app that calculates how much time a parent spends watching their child from the sidelines on a Saturday morning? An app for time spent changing a nappy?

As for the chores, unplugging the wi-fi router normally gets things done…

‘The app I’ve been waiting for’ 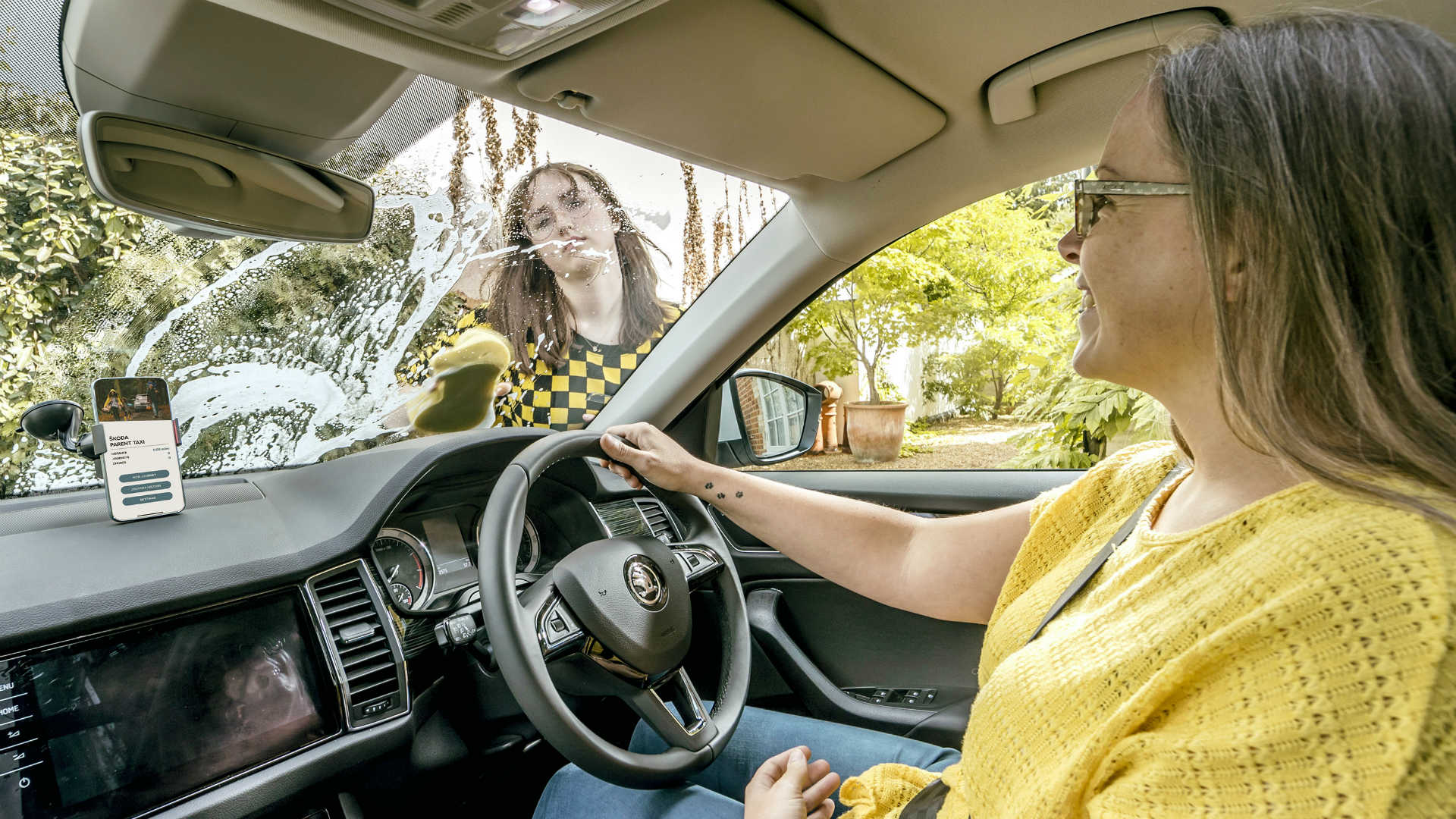 A delighted mummy blogger, Jo Middleton, said: “This is the app I’ve been waiting for!

“It’s true that kids generally have a better social life than adults and as result that can mean a lot of car journeys each week.

“Although I love encouraging them to get out and do more, I think it’s a great idea to swap miles for some help around the house in return.”

Average additional miles driven by parents in a year