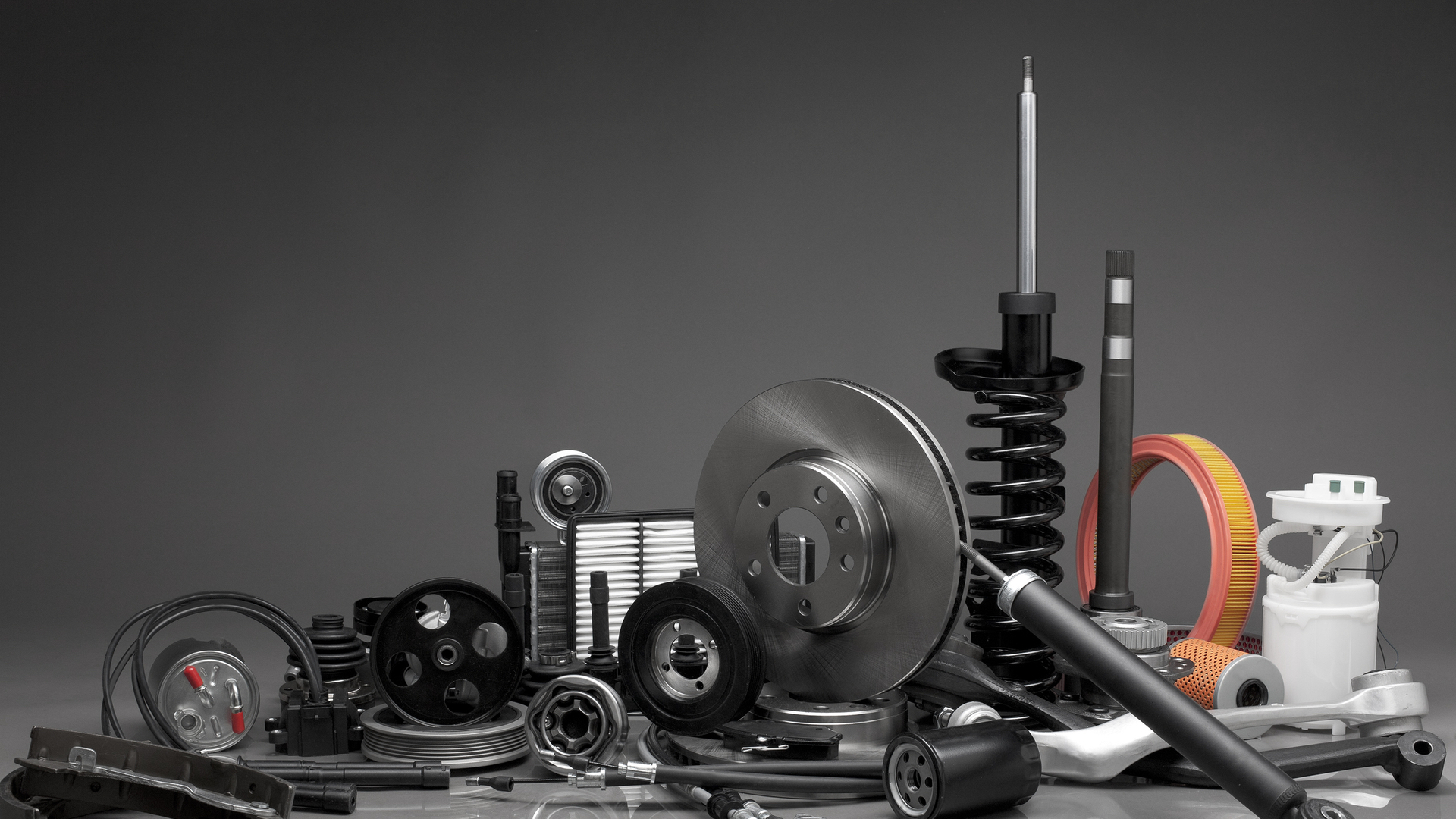 “The parts market is rife with counterfeits.” That was the warning from the Intellectual Property Office (IPO) last year as it reported on the dangers of fake car parts.

The production of fake parts is often seen as a victimless crime. After all, if a motorist is able to purchase a car part of equal quality to OEM (original equipment manufacturer) but for a cheaper price, what’s the harm?

Unfortunately, while the fake parts might look the same, the quality is likely to be very different. At best, the motorist could be left with an expensive repair bill. At worst, the consequences of fitting a part with a safety defect could be catastrophic.

Counterfeiting is also linked to other criminal activities such as organised crime, drugs, child exploitation and prostitution. Not so victimless after all. 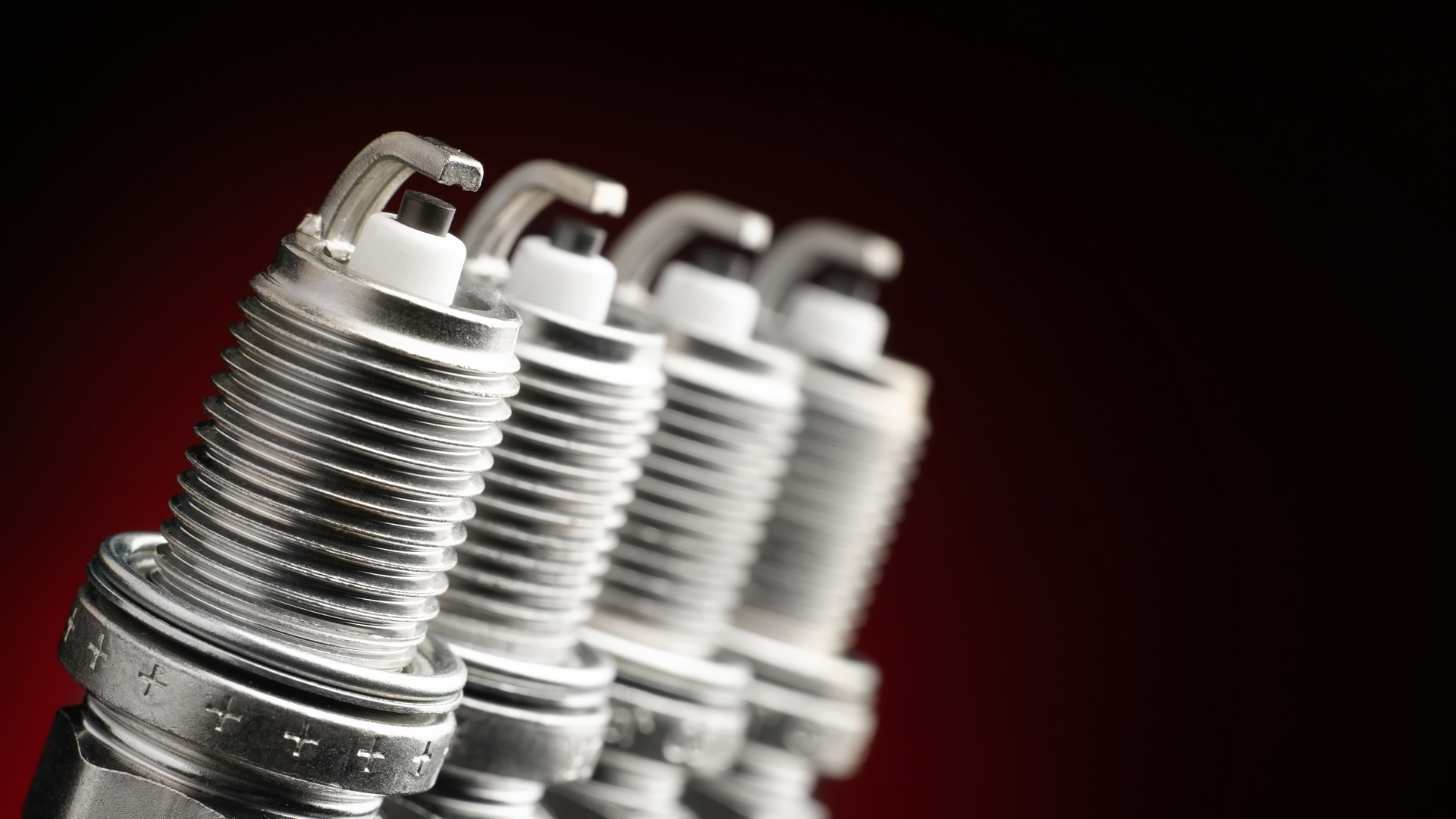 The problem of fake car parts recently hit the headlines in Australia following the discovery of a large batch of counterfeit spark plugs purchased online. As many as 60 percent of spark plugs for sale over the internet have been verified as fraudulent parts being sold as genuine parts.

Drivers who have used the fake spark plugs will notice a major drop in engine power, particularly under heavy acceleration or load. If the plugs overheat, they will melt and cause extreme engine damage, costing the driver thousands in engine repair costs.

Tony Weber, chief executive of the Federal Chamber of Automotive Industries (FCAI) in Australia, said: “The best way to avoid a fake? Make certain your parts are purchased from the authorised dealer network.

“We have experts examining the packaging and spark plugs and even they can barely tell the difference. You won’t know it’s a fake until it’s too late.”

That’s the key: many parts are indistinguishable from the original. The most common fake vehicle parts worldwide include filters, brake pads, alloy wheels and airbags.

The FCAI has found oil filters that don’t filter oil, alloy wheels that shatter when they come into contact with potholes, brake components containing asbestos and, in one case, brake pads made of compressed grass clippings.

Closer to home, the European Union Intellectual Property Office (EUIPO) estimates that more than €2 billion is lost every year due to counterfeit tyres and batteries alone.

As this video showing a BMW 5 Series demonstrates, saving money by using fake car parts is a false economy.

Last year, Porsche confiscated 33,000 fake car parts worth an estimated $2.2 million and believes 80 percent of the counterfeit items came from China. The vast majority are sold via online platforms like Amazon and eBay.

Thomas Fischer, a Porsche brand protector, said: “This is where things get dangerous. These spare parts are neither tested nor approved. It goes without saying that we want to prevent products like this ending up in our cars.”

How to reduce the risk of buying fake car parts

Dr. Daniel Dünnebacke of vehicle authenticity specialists OneIdentity+ said: “With the increasing networking of entire vehicles or individual components, the originality of the involved sender/receiver is of elementary importance. In addition to ‘classic’ mechanical defects, there is the risk of faulty sensor technology and IT.

“Trust in the supply chain, and thus in the dealer and workshop, is vital. The members of the Manufacturers Against Product Piracy (MAPP) initiative, well-known, trusted suppliers such as Bosch, Continental or Schaeffler, offer easily verifiable MAPP codes on their products and/or packaging. A real aid against counterfeiting.”

Knowingly purchasing fake car parts is a fool’s game, but unwittingly buying counterfeit goods could be an expensive mistake. Do your homework, and if it seems too good to be true, it most probably is.