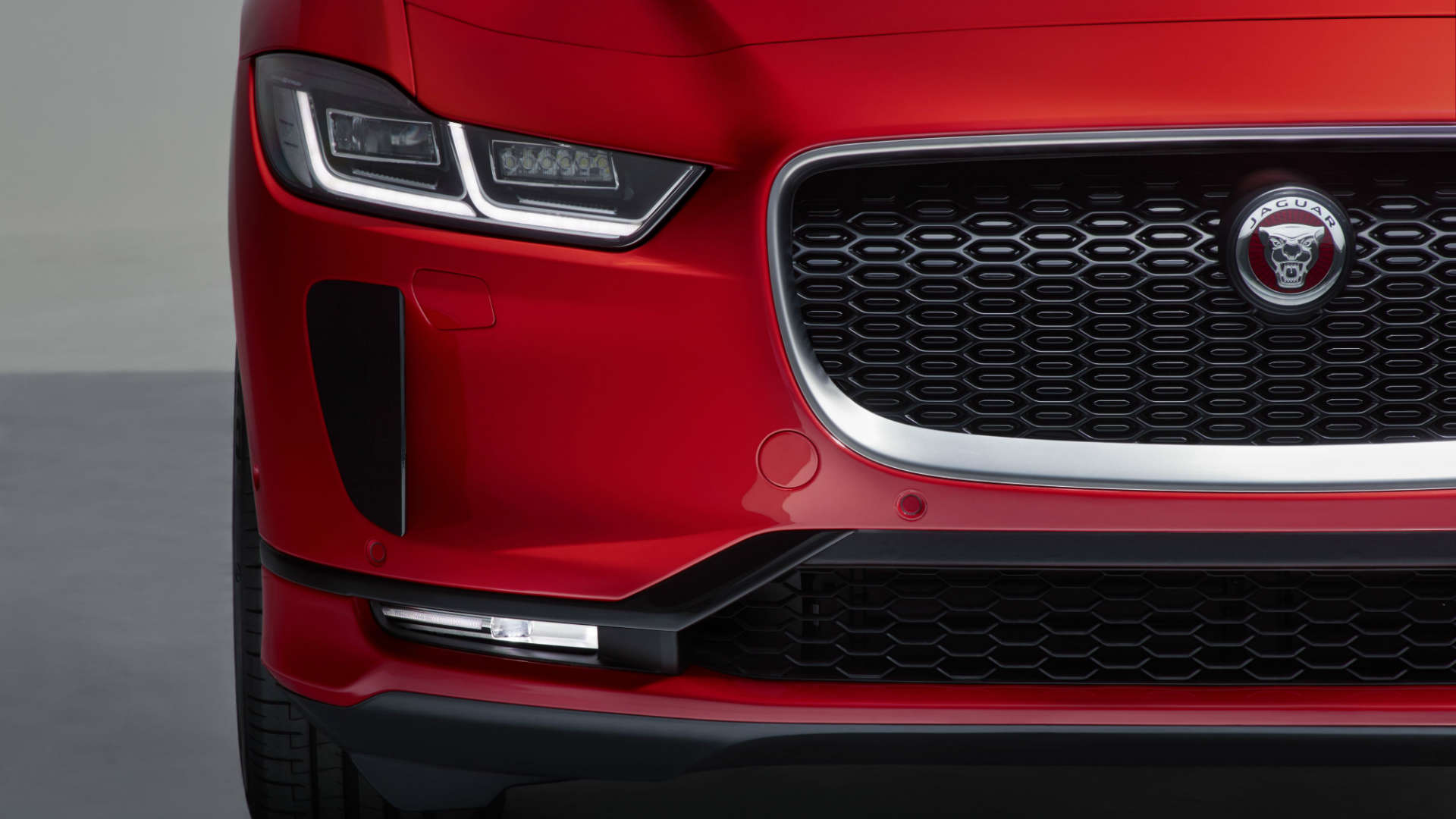 Depreciation is the difference between the price you pay for a new car and the amount you receive when you come to sell it.

Most cars lose between 50 and 60 percent of their value in the first three years, with the biggest hit taking place in the first 12 months. 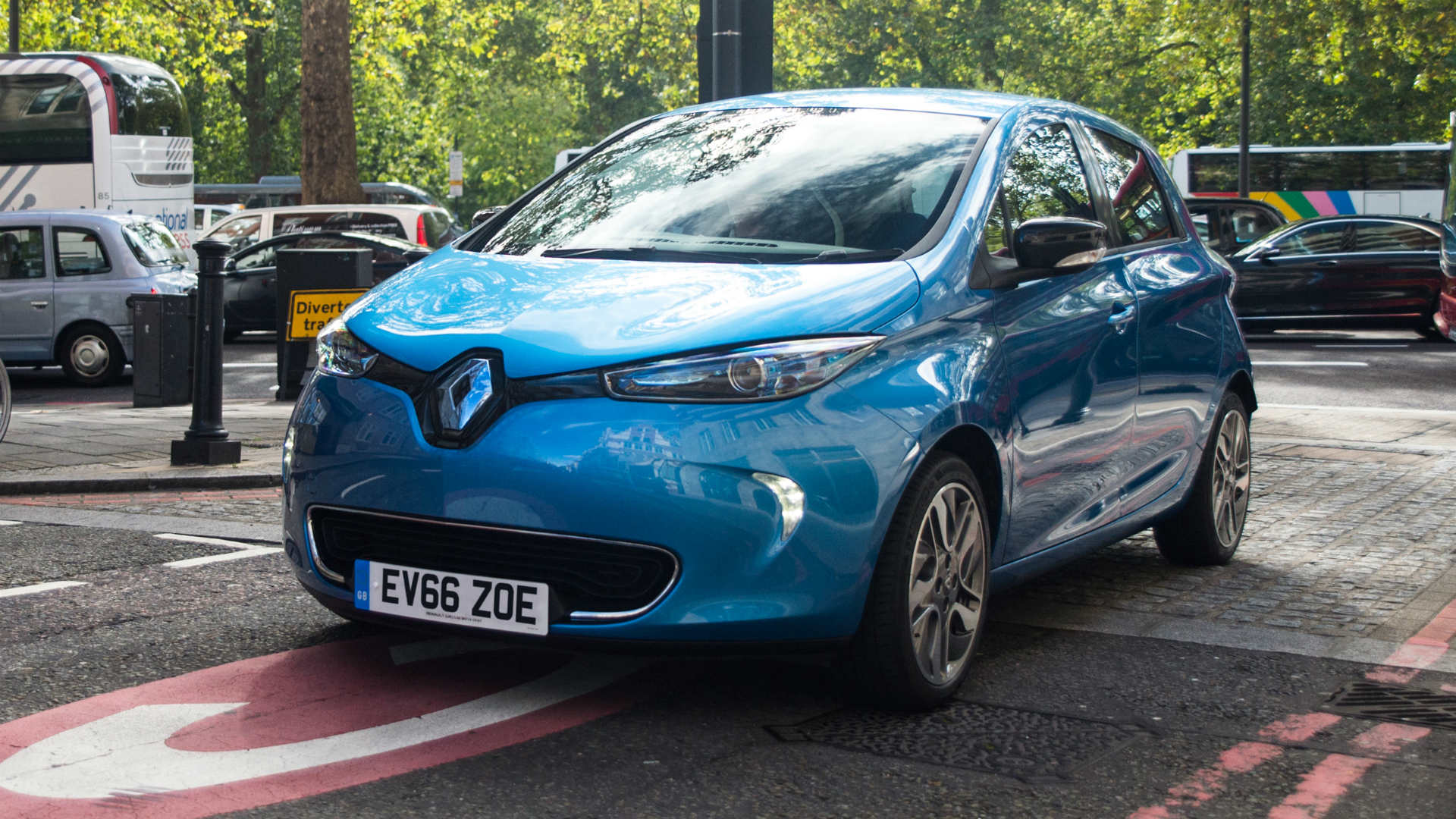 In nearly a decade, the Renault Zoe has shifted from concept to close to 150,000 registrations, establishing an 18.2 percent share of the EV market in Europe. Used prices start from £7,000, so it’s not particularly good at holding its value. CAP says the Zoe will lose just under £16,000 in three years, giving it a retained value of 47.5 percent. It’s the only car on the list to finish below 50 percent. 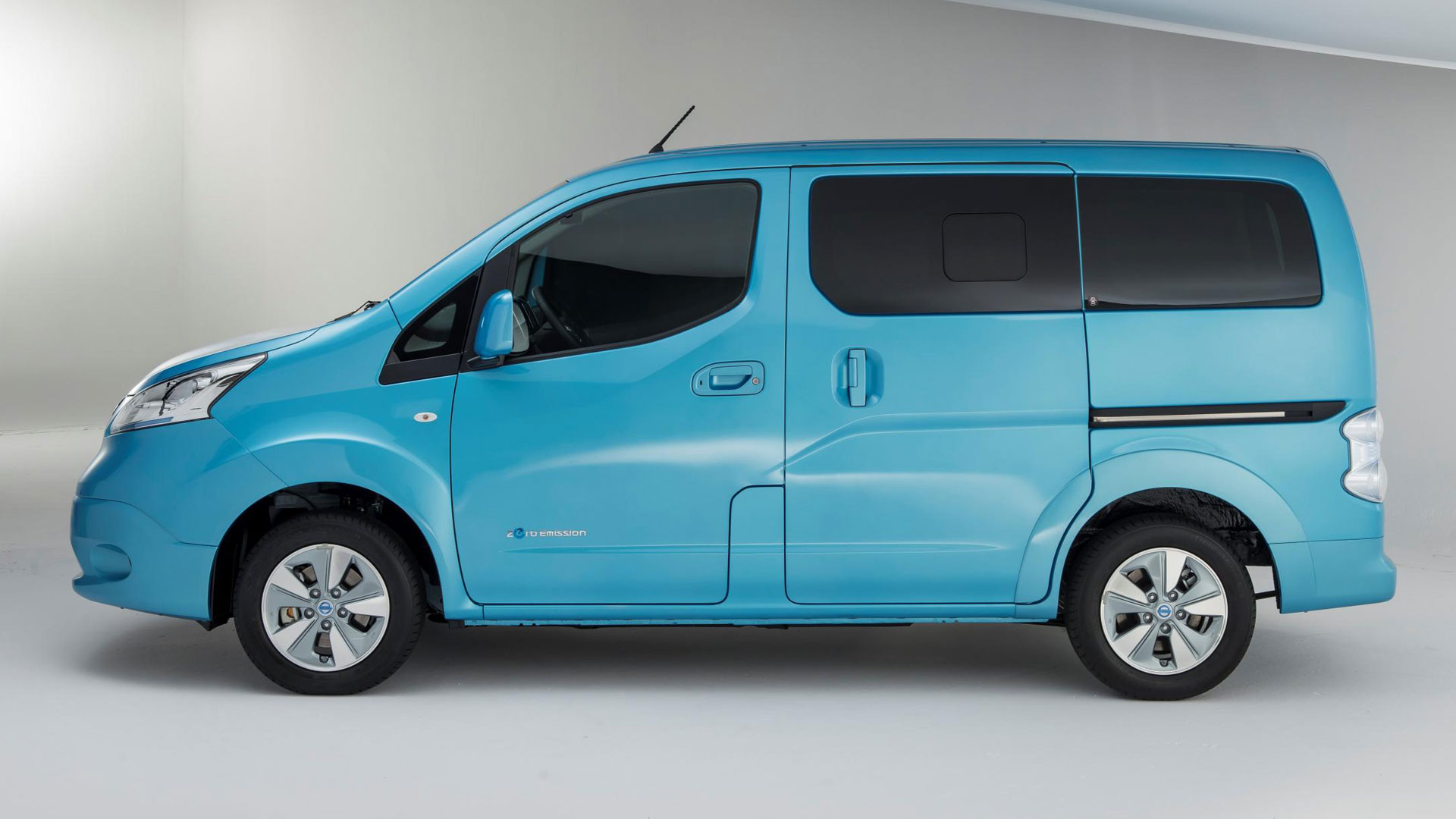 We’re braced for a new wave of electric cars to roll in on the tide, but the Nissan e-NV200 is one of the more established members of the EV fraternity. Launched in 2014, the e-NV200 is an all-electric version of the NV200 van, with the early versions offering a range of up to 110 miles. A 2014 model year e-NV200 should retain 52.6 percent of its value after three years. 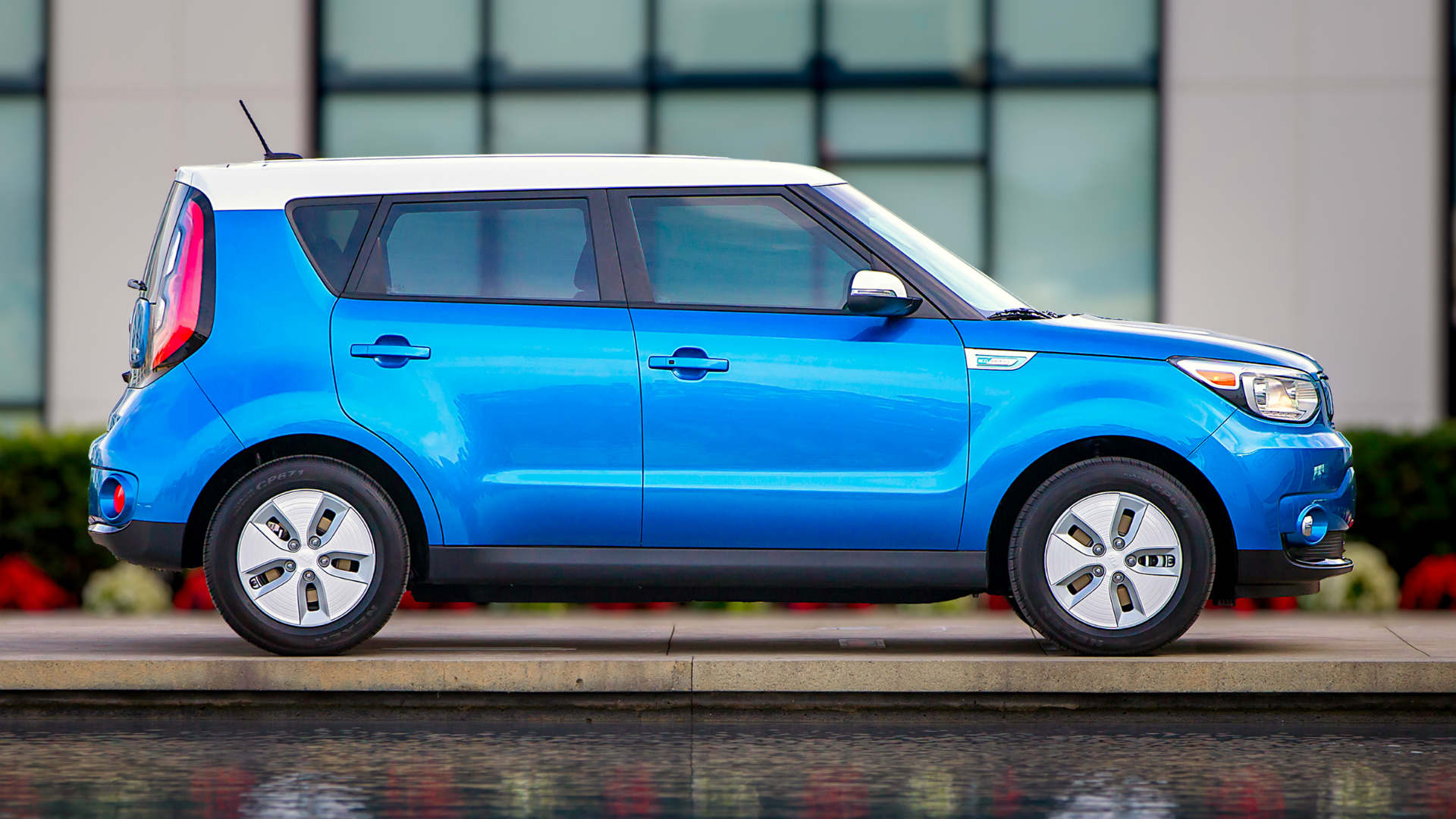 The first Kia Soul EV was never more than a niche player in the UK, with the boxy SUV let down by a high price tag and a limited range. The all-new model should come with a similar price, but with a more realistic 280-mile electric range. In the meantime, the old Soul EV should retain 52.8 percent of its value after three years, losing around £14,500 in the process. 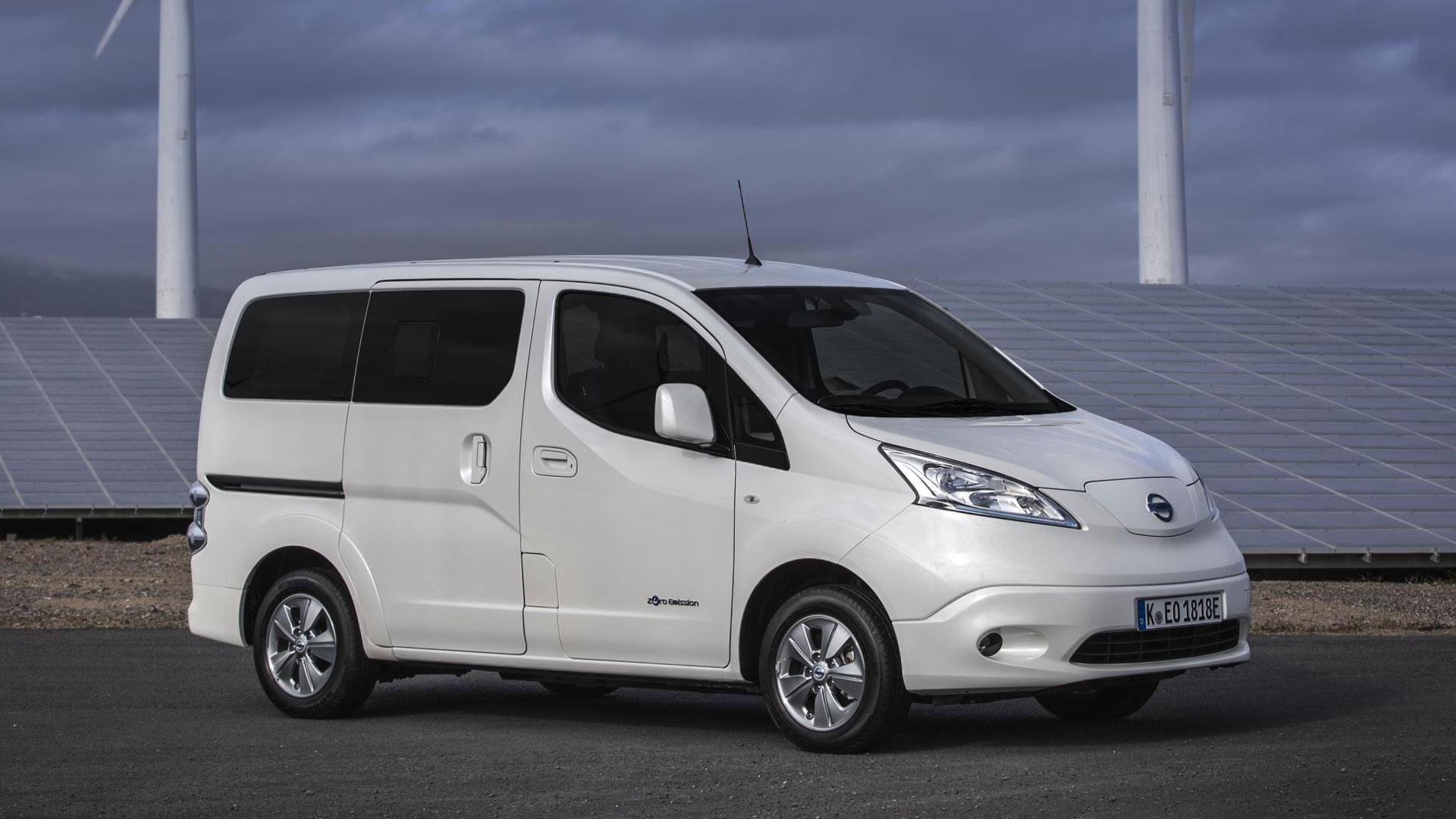 It’s the Nissan e-NV200 again, this time in post-2015 guise. It’s available in five- or seven-seat guise, with post-grant prices starting from a little under £30,000. You can expect a range of between 124 and 187 miles, which is 60 percent further than the previous-generation battery. It will retain 56.2 percent of its value after three years, helped in no small part by the fact that you’re not exactly spoilt for choice when it comes to all-electric seven-seaters. 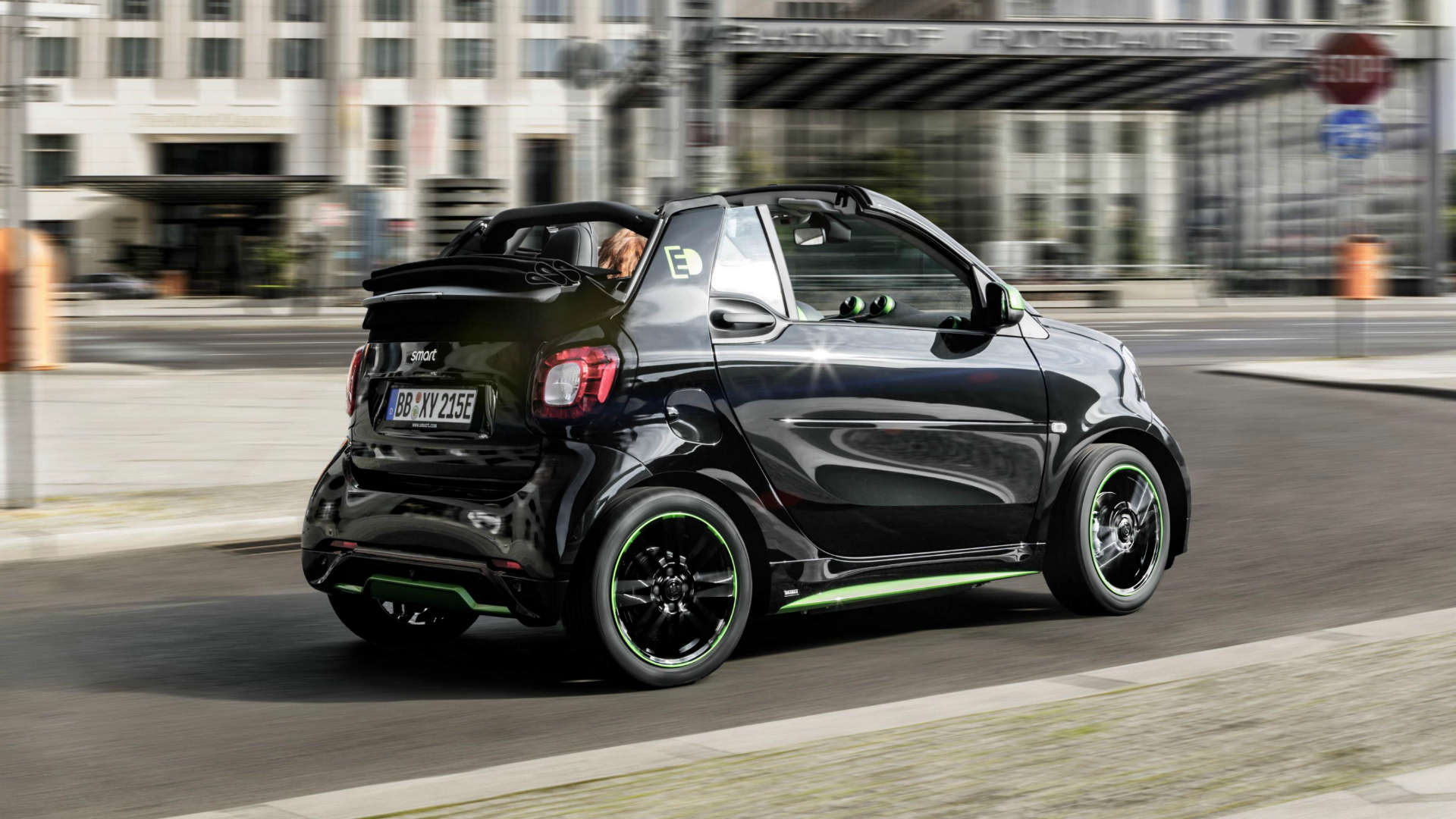 The electric Smart Fortwo Cabrio appears twice, with the recently rebranded EQ version up first. Right now, this is your only choice if you’re after an electric convertible, although you’ll have to make do with two seats and a limited 70-mile range. CAP says the Smart drop-top will lose £11,730 in the first three years, giving it a retained value of 56.7 percent. 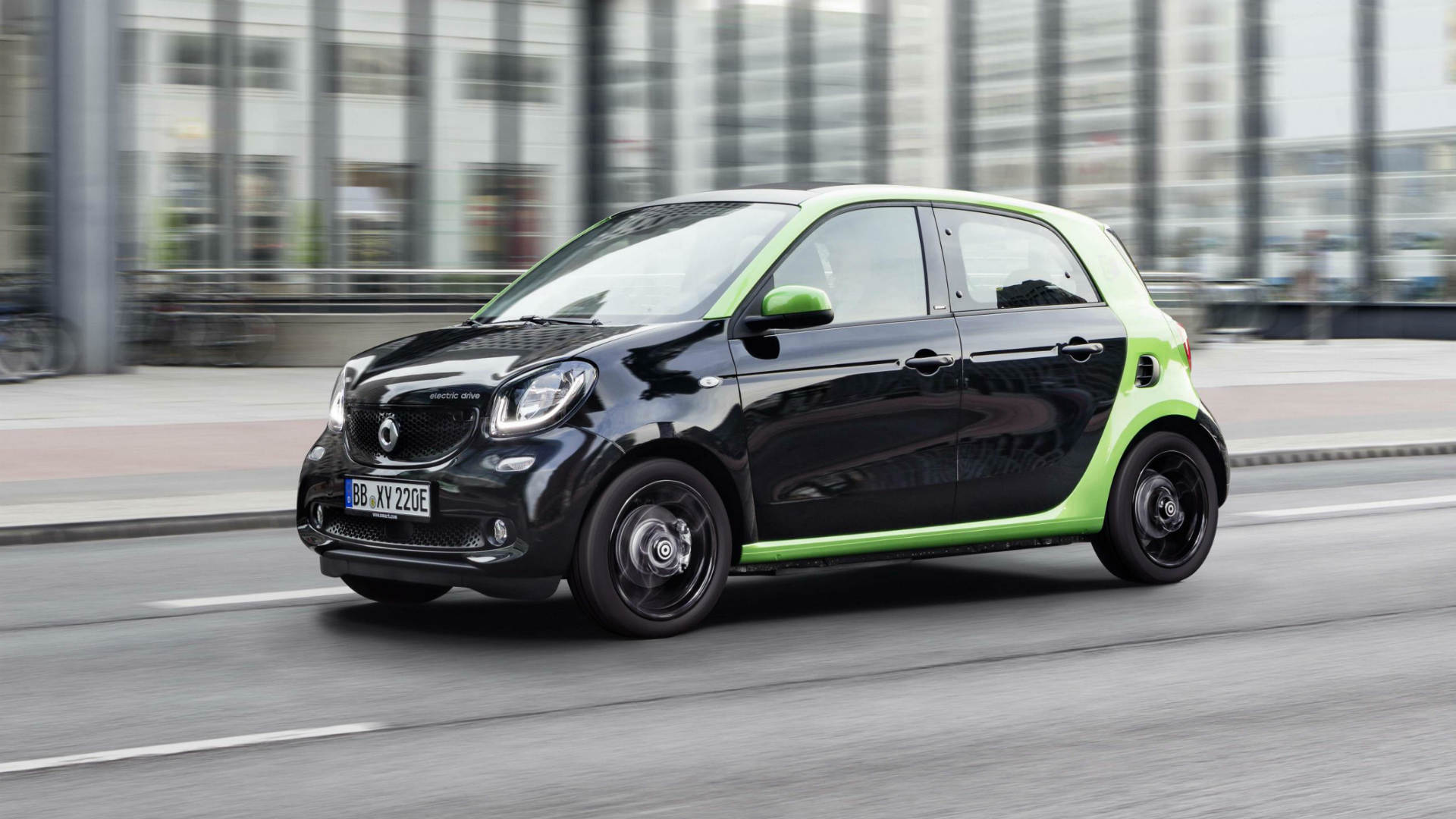 In pure monetary terms, the four Smart cars on this list lose the least amount of cash. Take the Smart EQ Forfour, which costs upwards of £18,190 after the plug-in car grant, but will lose just £9,420 after three years. So while two electric cars at opposite ends of the price spectrum might have similar rates of depreciation, the financial hit will be more severe on the expensive EV. 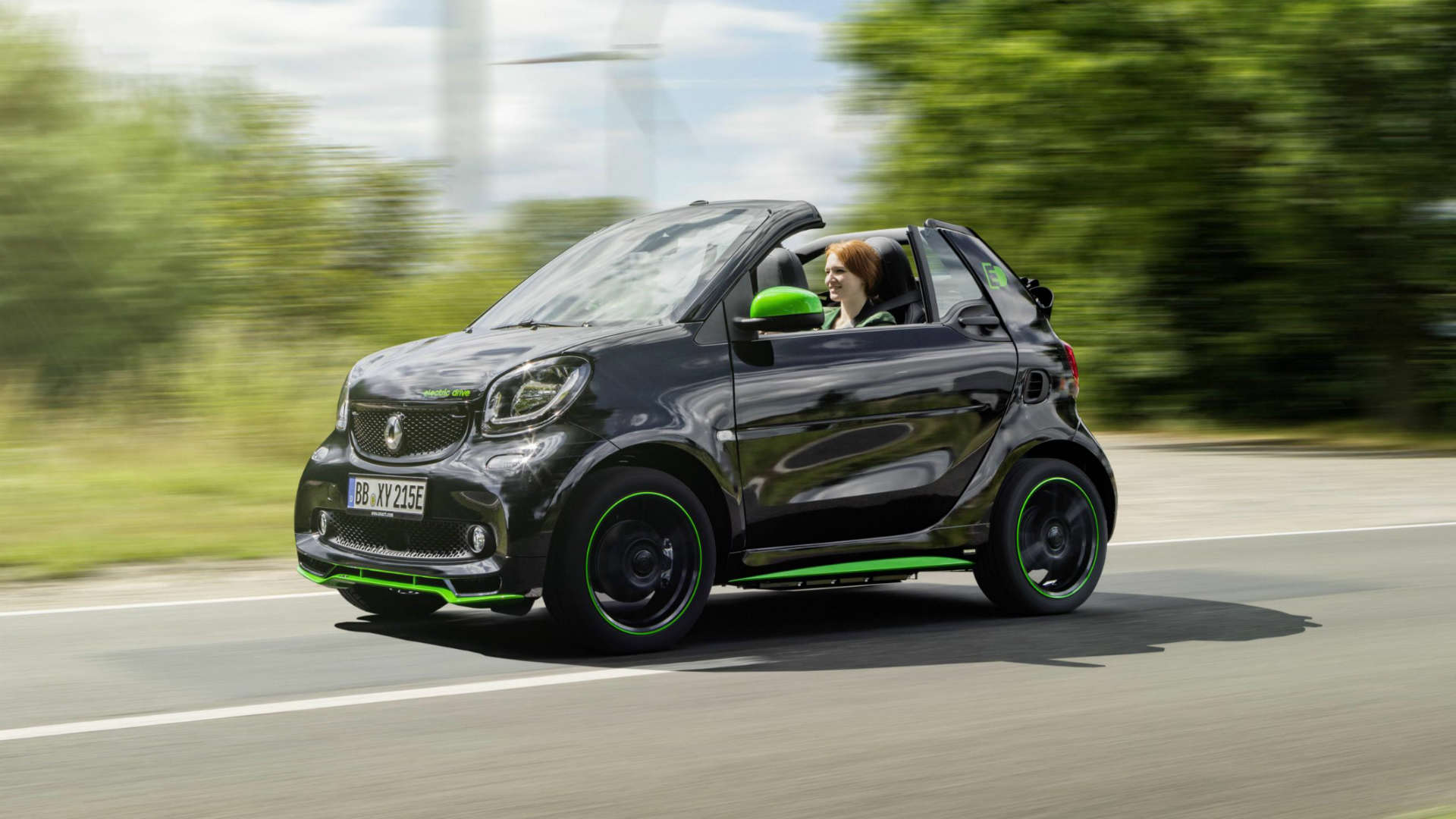 It’s the Smart Fortwo Cabrio again, this time in pre-EQ branding guise. Strangely, CAP reckons the older version is better at holding its value, retaining 58.4 percent of its purchase price after three years. Right now, the Smart EQ Fortwo Cabrio is available on a three-year personal lease for £279 a month after an advance rental of £1,585. 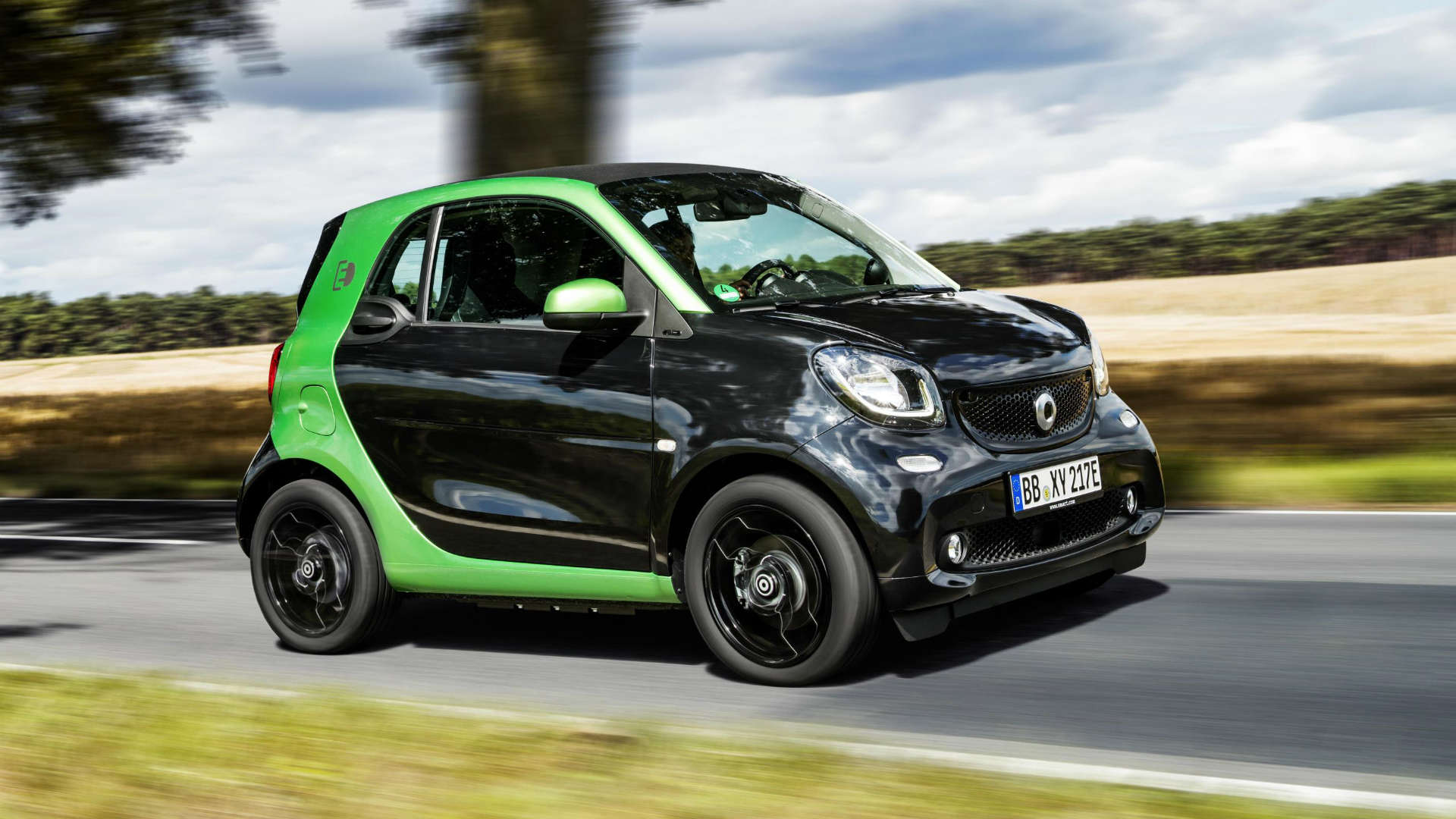 The EQ Fortwo is the smallest electric Smart, but the one with the largest retained value after three years. With a tight turning circle and tiny dimensions, it’s perfect for the city centre, where the 70-mile range should be enough for the majority of buyers. Buy one today and it should retain 59.7 percent of its initial value in 2022, but with EV tech moving on at such a rate, it might find itself outmoded by the likes of the Honda e, Mini Electric and Peugeot e-208. 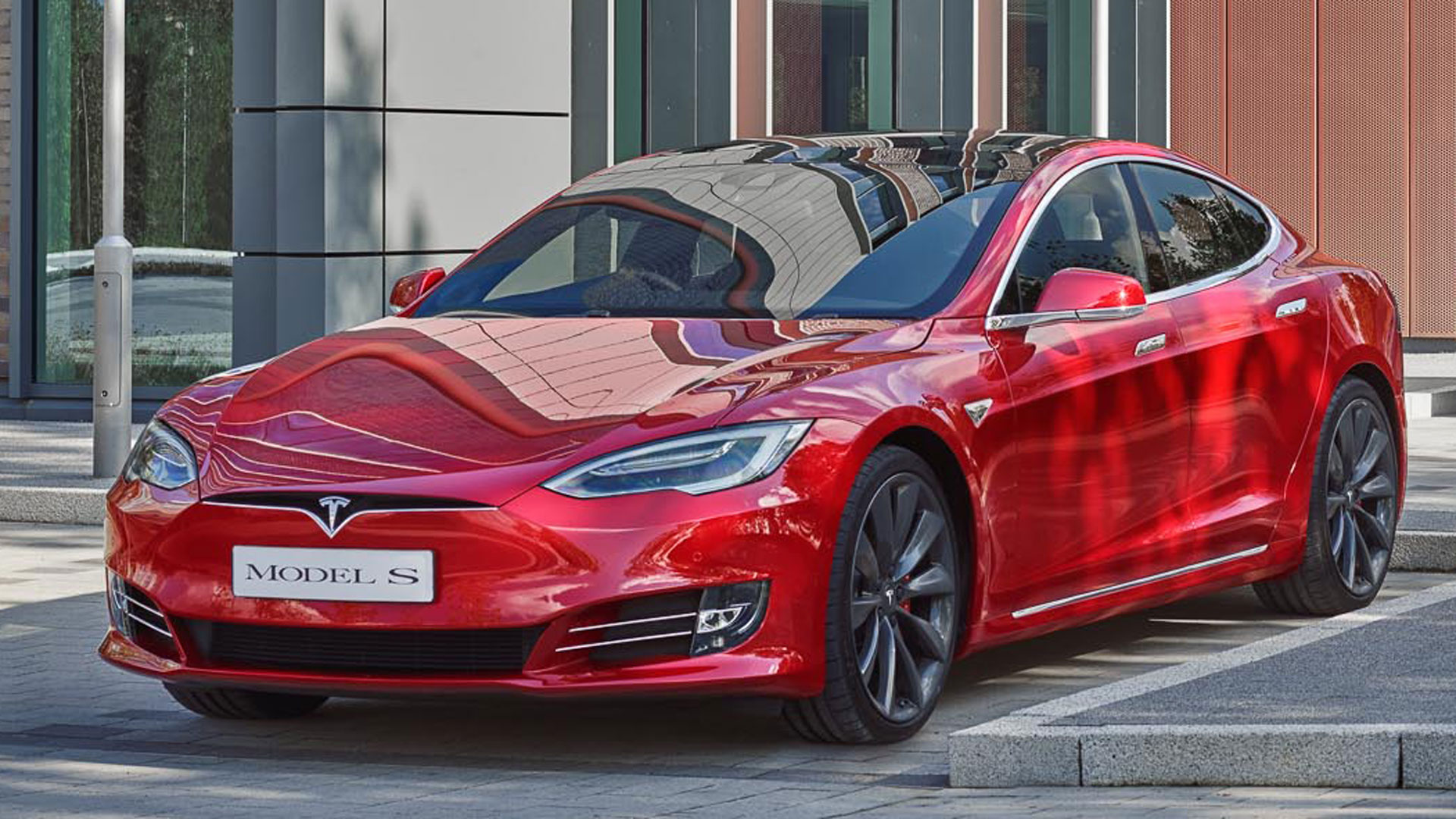 Although the Tesla Model S arrived in 2012, the CAP depreciation data relates to the facelifted model, introduced in 2016. Prices start from £77,200, with performance variants available from £91,800, and used examples remain in strong demand. On average, a Model S will lose £39,200 of its value in the first three years, giving it a retained value of 60.8 percent. 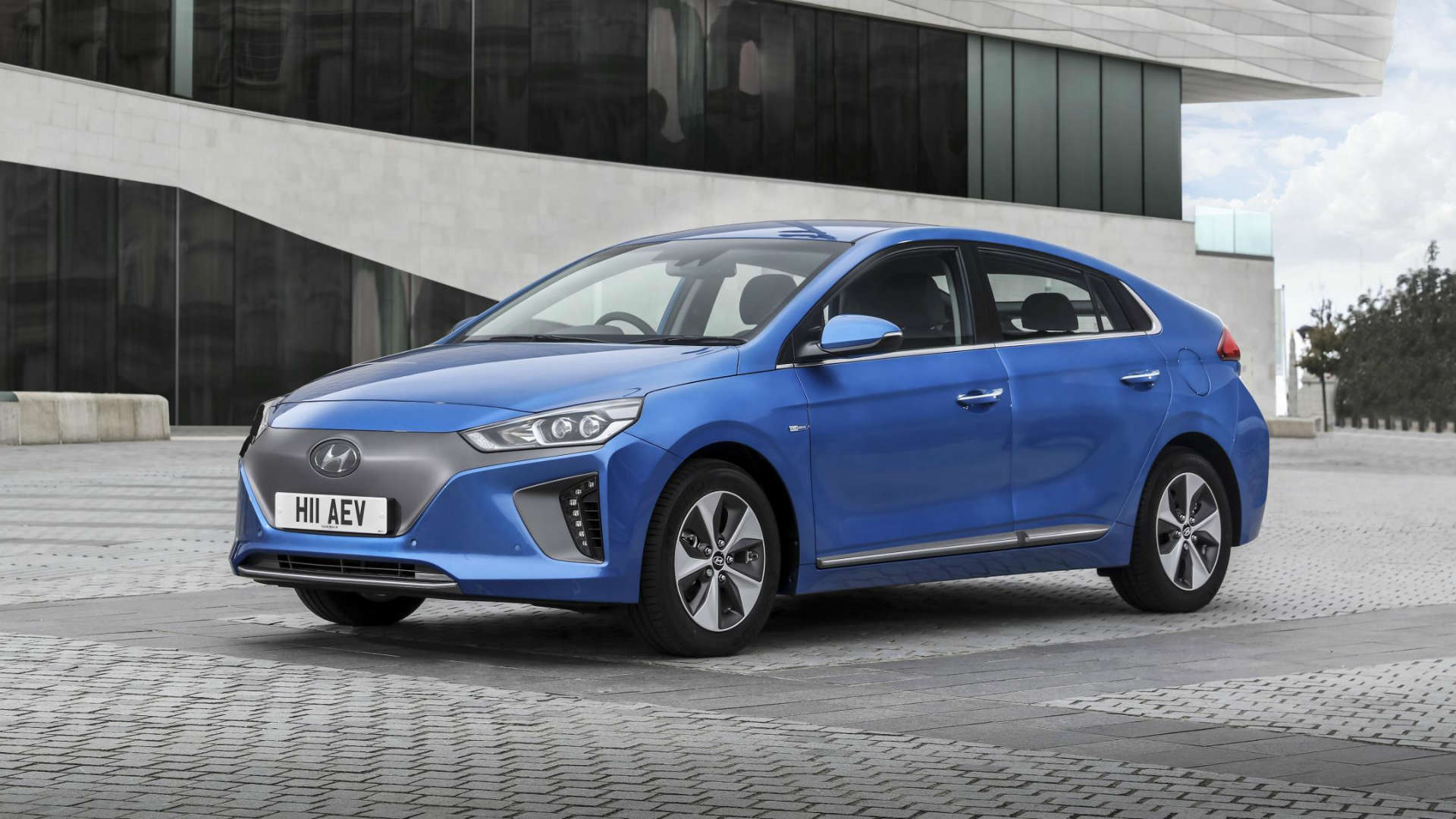 The Hyundai Ioniq is a relative newcomer to the electric car party, but its residual values are worth making a song and dance about. CAP says the Ioniq EV will retain 61.7 percent of its value, losing £11,740 in the first three years. It helps that it will still have the remainder of its five-year warranty, giving peace of mind to the new owner. 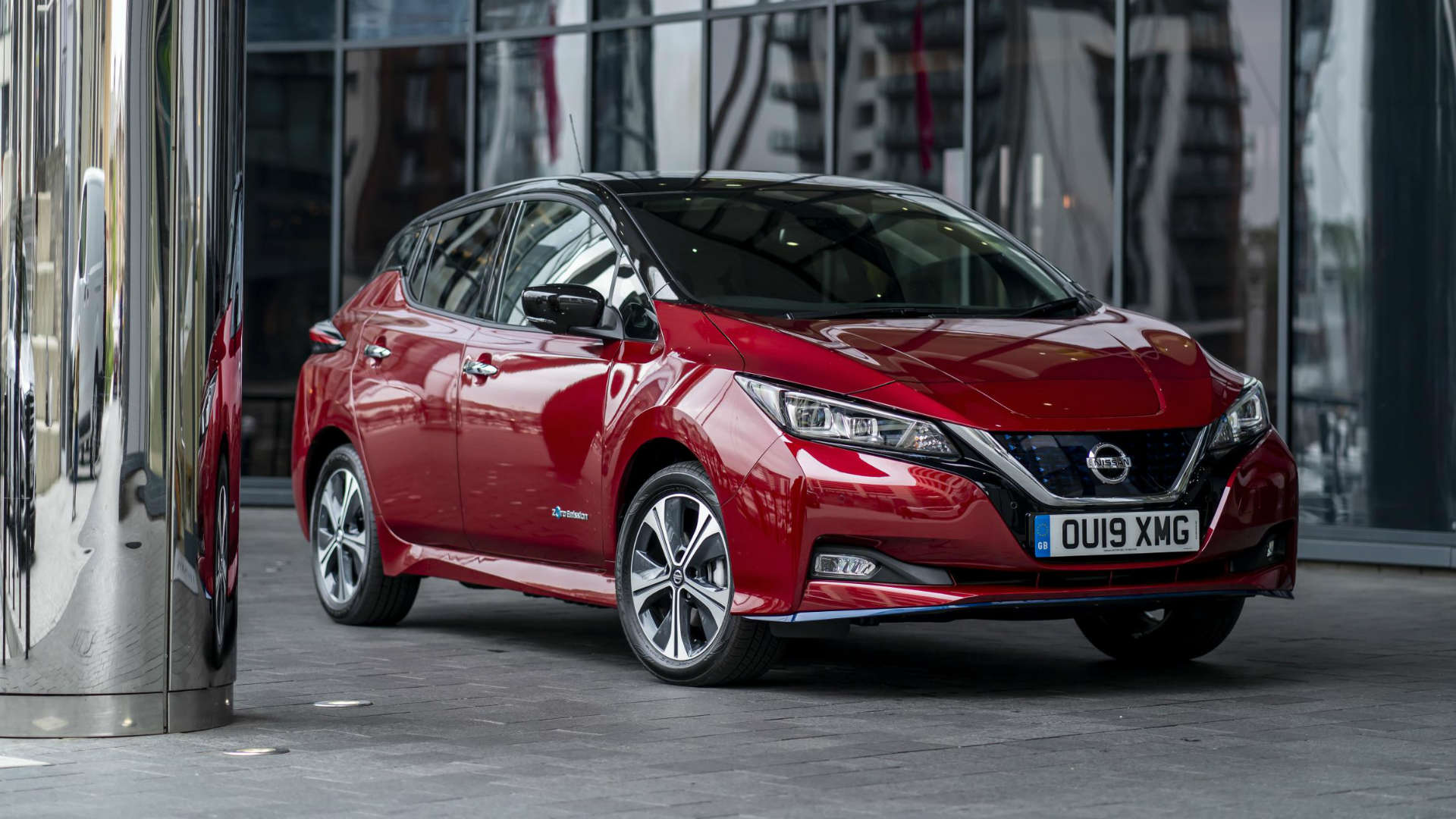 To date, more than 400,000 Nissan Leaf electric cars have been sold globally, making it the world’s most popular electric car. Recently, Nissan unveiled a new range-topping Leaf e+ Tekna, which delivers 217hp of performance and 239 miles of electric range. Buy a new Nissan Leaf today and it could be worth 64.5 percent of its original purchase price in 2022. That said, you need to factor in variables such as mileage, condition, market trends and spec. 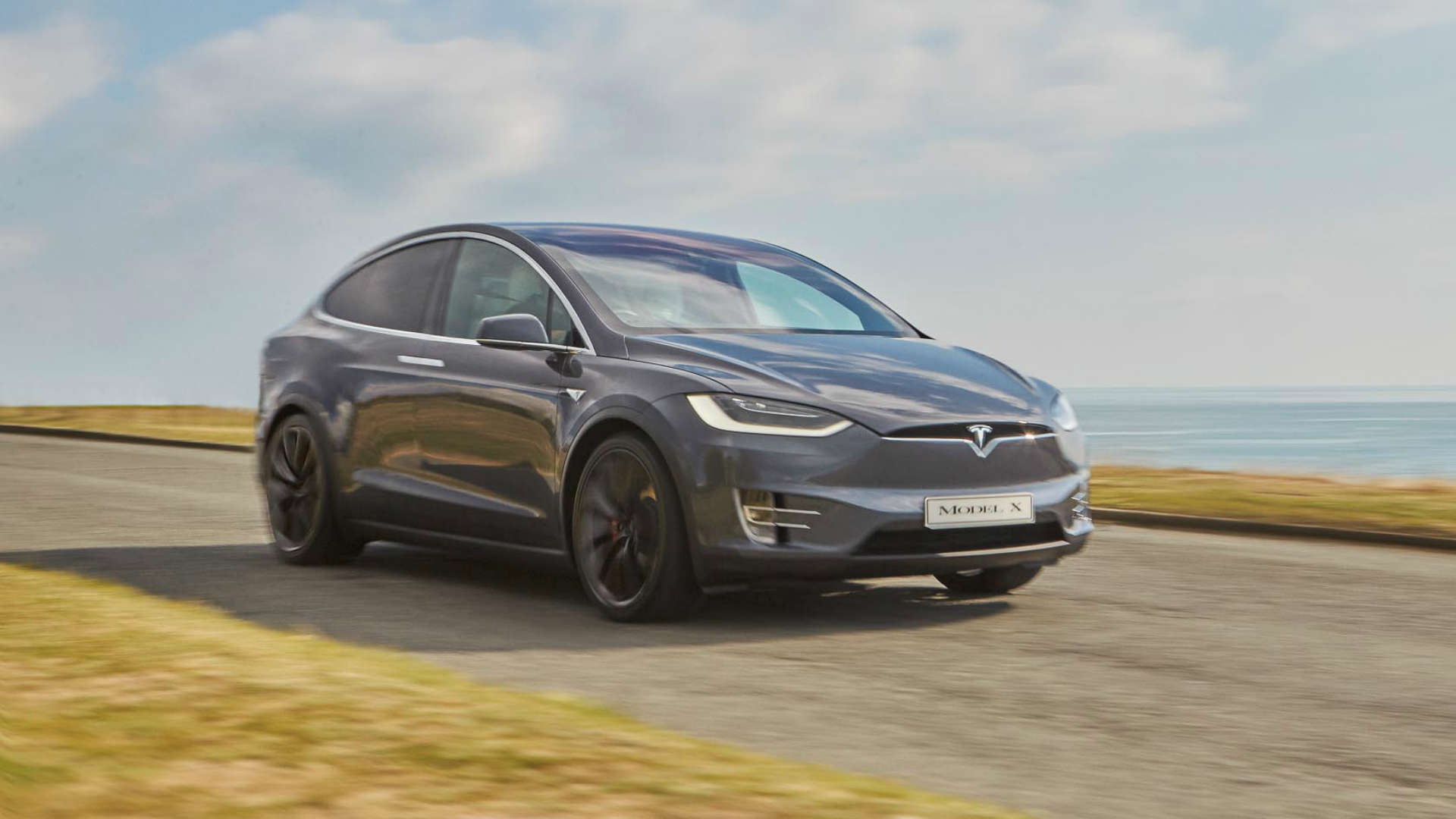 With an entry price of £82,200 for the standard version, rising to £96,400 for the performance variant, the Tesla Model X is the most expensive electric car to feature in the CAP data. It should retain 64.6 percent of its value after three years, although new electric SUVs from the likes of Mercedes-Benz, BMW and Audi could put a dent in its residual values. It will be interesting to see how the new Model 3 performs on the used car market. 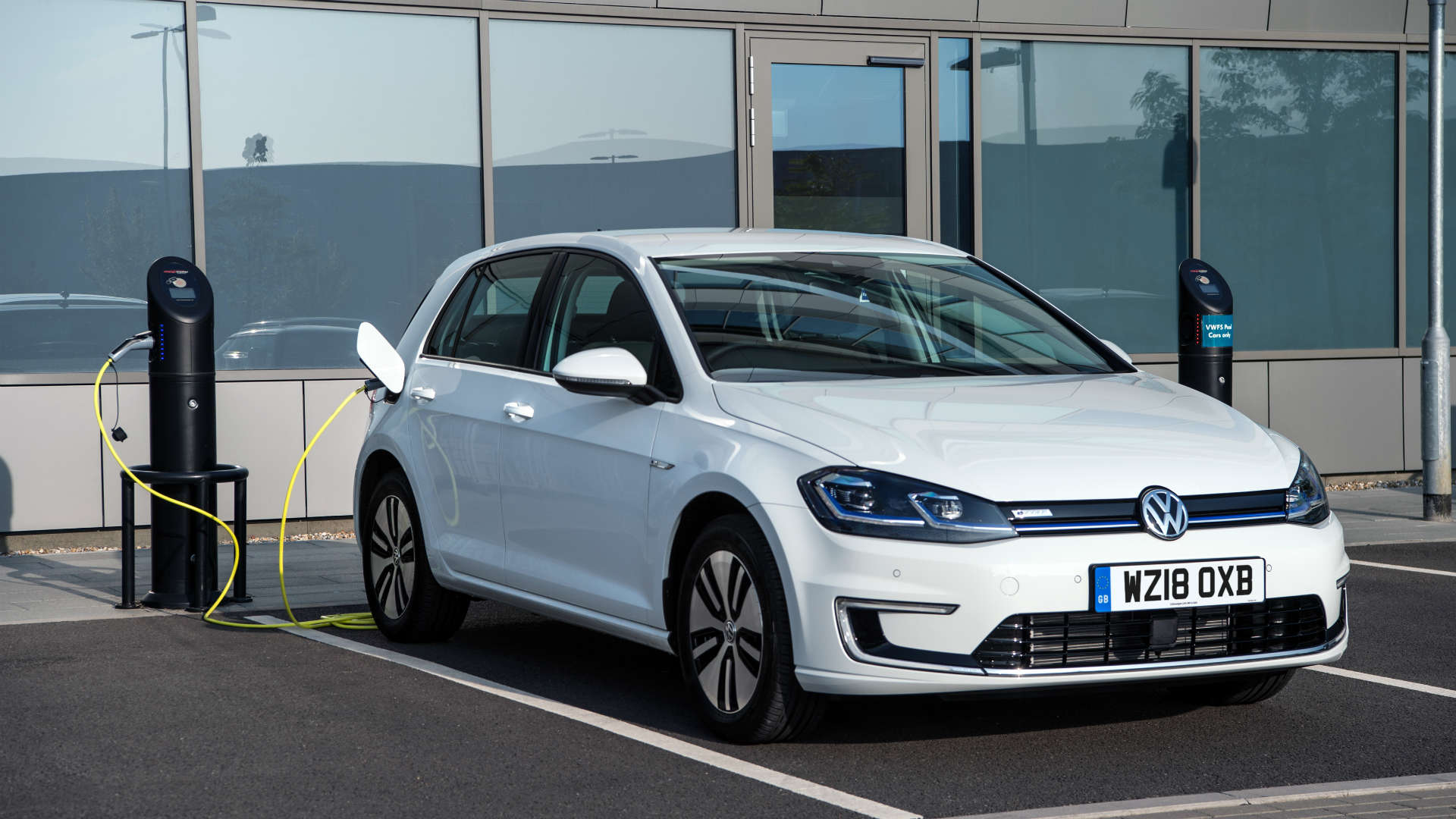 Such is the rate of progress in the EV segment, the Volkswagen e-Golf is beginning to look a little dated. At around £30,000 after the plug-in car grant, it’s relatively expensive, while the 144-mile range simply isn’t enough for a car of this ilk. But it’s biggest problem is the imminent arrival of the ID.3, a car designed from the ground up to be an electric vehicle. That said, the e-Golf will retain 66.3 percent of its value after three years. 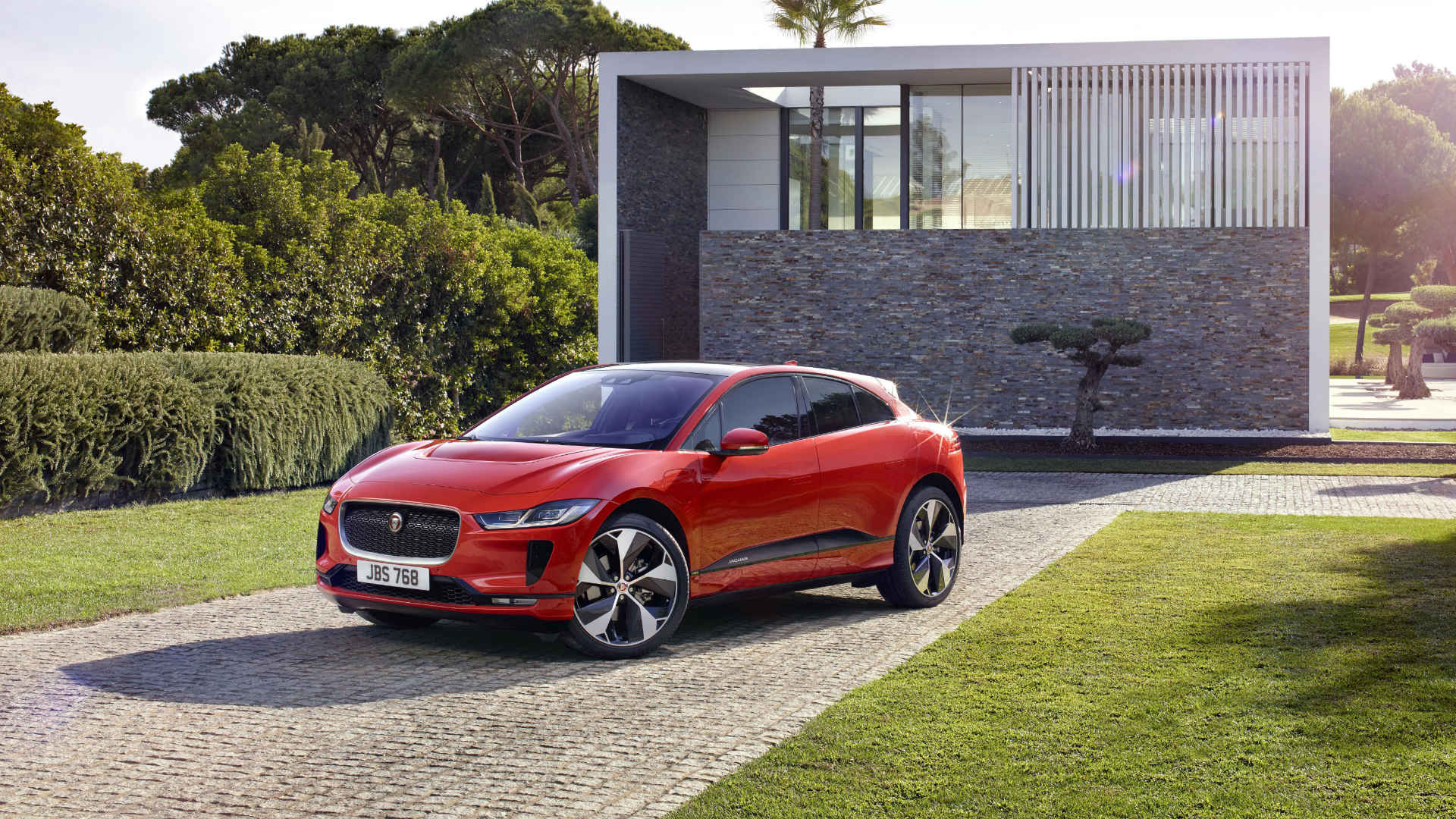 The current World Car of the Year is also top dog when it comes to depreciation. CAP reckons the Jaguar I-Pace will retain an impressive 74.6 percent of its value after three years, as motorists clamour to get their hands on one of the most sought-after cars on the market. Next year, the I-Pace SUV will be joined by an all-electric XJ saloon.