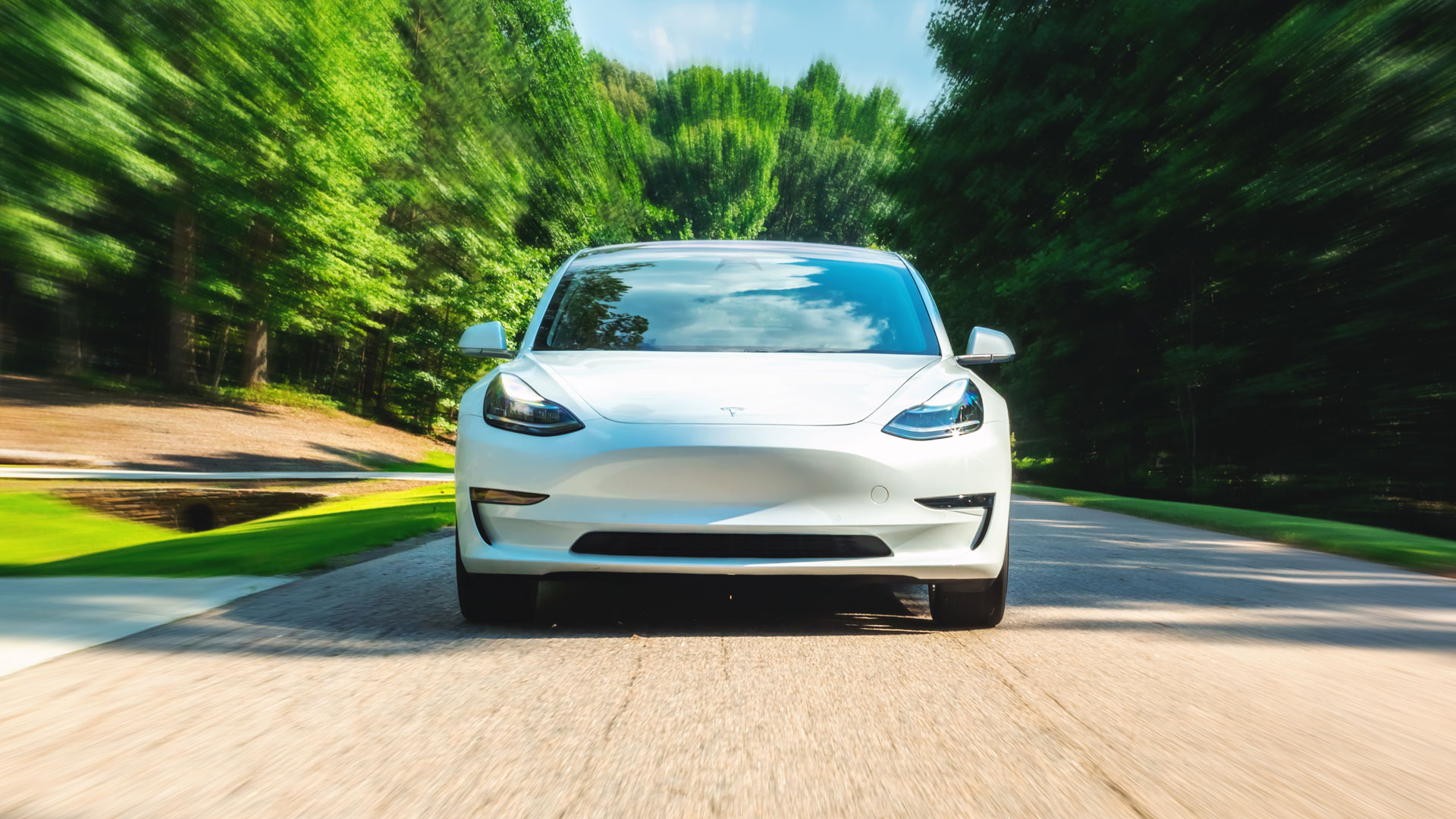 The world doesn’t agree on many things, but when it comes to electric cars, we’re demonstrating some rare joined-up thinking.

Of the 136 countries studied in a new report, the Tesla Model 3 is the most searched for electric vehicle on Google, making it the most desirable EV on the planet.

Indeed, the Model 3 generates 1,529,770 global searches on Google every month, which is around a million more than the next most popular EV, which just happens to be the Tesla Model S.

The Model 3 comes out top in 75 countries in new research conducted by CompareTheMarket, with interest high in North America, Western Europe, Scandinavia, China, India and Australia. 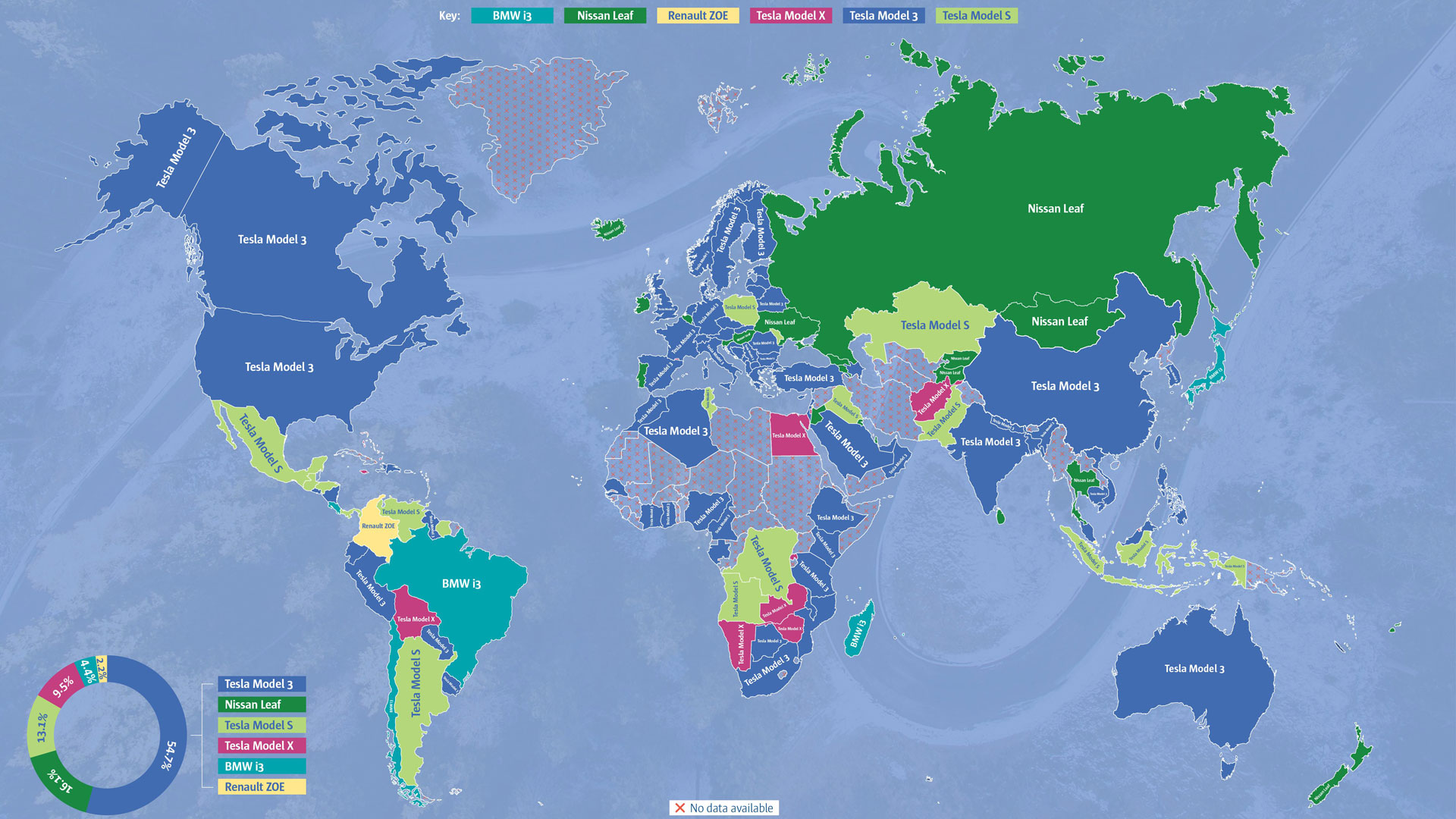 It’s proof that Tesla continues to dominate online traffic and interest for electric vehicles, with the Model 3, Model S and Model X combining to account for around 2.5 million Google searches a month.

Tesla models are also the most popular electric vehicles in nearly 80 percent of the countries studied.

As the first electric car to surpass 400,000 sales, it’s no surprise to discover that the Nissan Leaf is the most searched for EV in 36 countries, accounting for around 560,000 monthly searches. 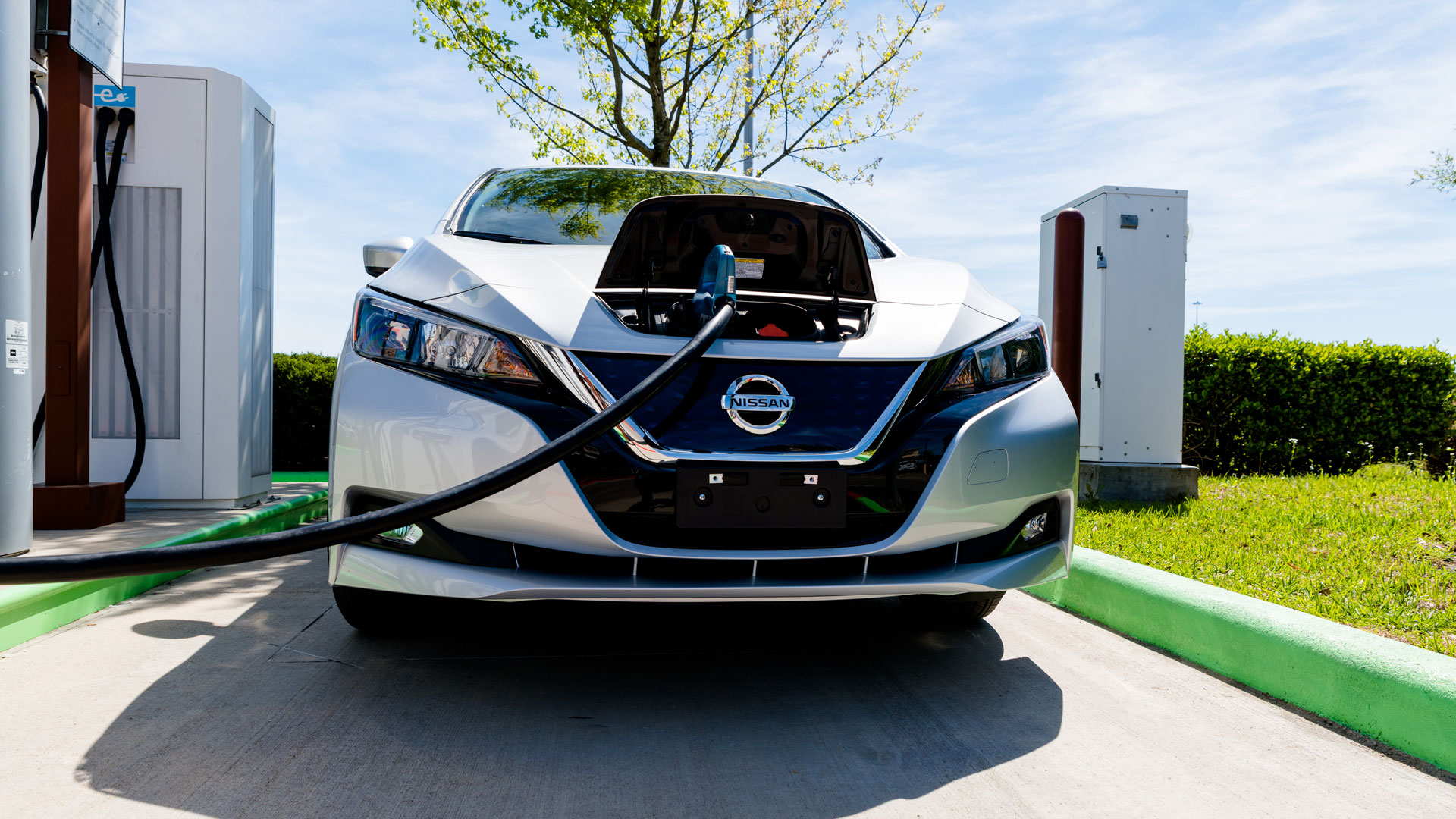 But aside from the BMW i3 and Renault Zoe, few electric cars are generating a significant level of Google traffic. It’s left to Tesla to lead the PR and marketing for an entire segment.

Things will change. There are a host of new electric cars waiting in the wings, ranging from mainstream EVs like the MG ZS EV and Peugeot e-208, to the more high-profile Porsche Taycan and Aston Martin Rapide E.

Others, like the Mini Electric, Fiat 500e and Honda e will inject some much-needed glamour into the more affordable end of the market.

The question is: can a mainstream manufacturer generate as much online buzz as the upstarts from California? Time will tell.