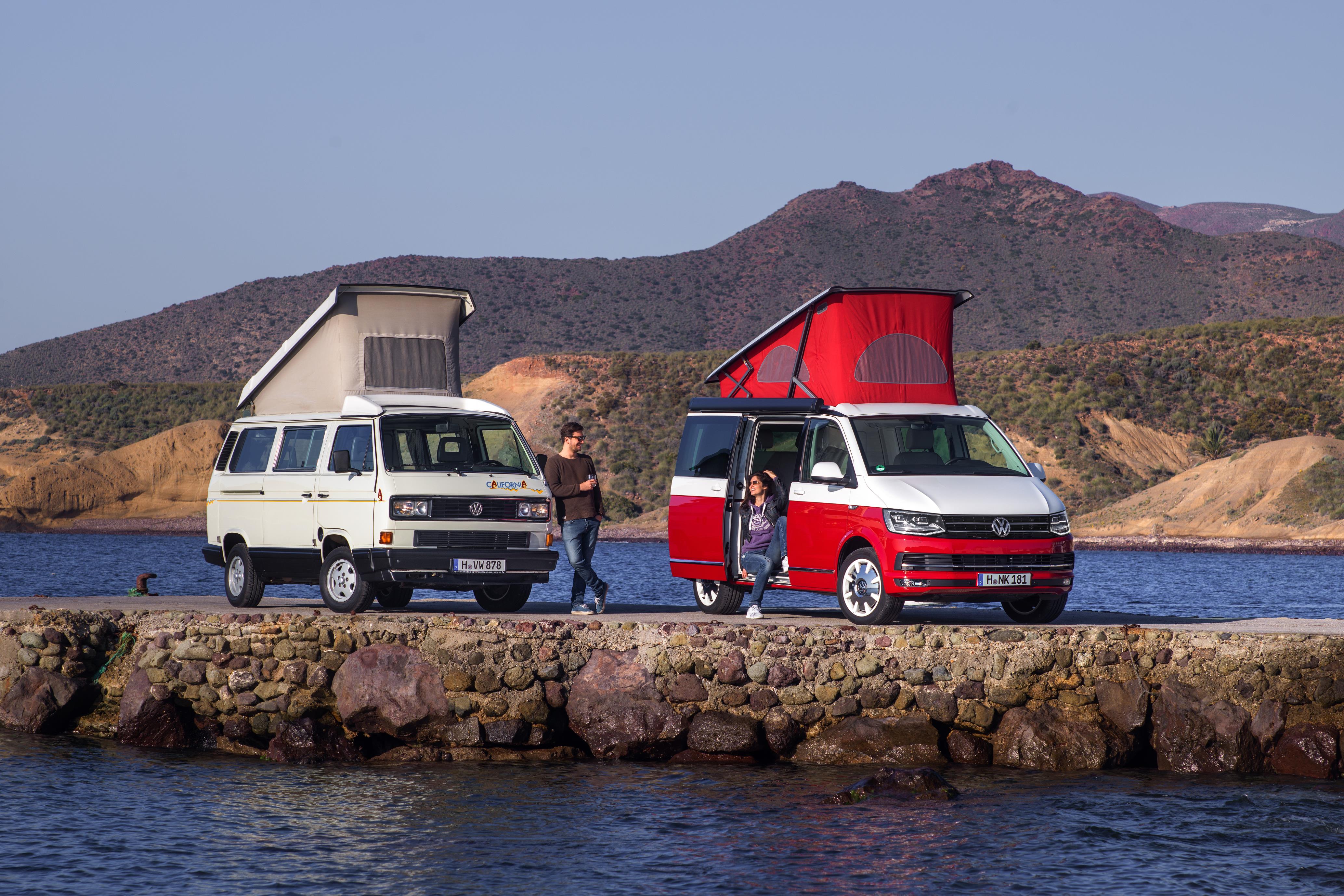 Depreciation (loss in value over time) is usually the biggest cost when it comes to buying a new car. “How little will this car be worth when I sell it in three years time?” one thinks, shortly before signing on the dotted line. There are exceptions to the rule, however: the LaFerrari, McLaren P1, Porsche 911 R and… Volkswagen California.

Indeed, the California camper (specifically, the 2.0 California TDI BlueMotion Tech Beach 150 5dr DSG) has proved to be highly depreciation-resistant. Experts report that three-year-old models with 30,000 miles can retail for as much as 83 percent of their original purchase price.

Amazingly, one-year-old examples with 10,000 miles are holding onto as much as 97 percent of their original list price of £44,022.

Yes, it’s still depreciation: you’re not exactly making money hand-over-fist like you would with a limited-edition supercar. But in relative terms, the big bus is a safe bet. The loss, in percentage terms, is nowhere near what you’d experience with a normal car.

A similarly-priced Mercedes C-Class, for example, would likely lose the £1,320 that the VW sheds over the course of a year as it rolls off the forecourt. 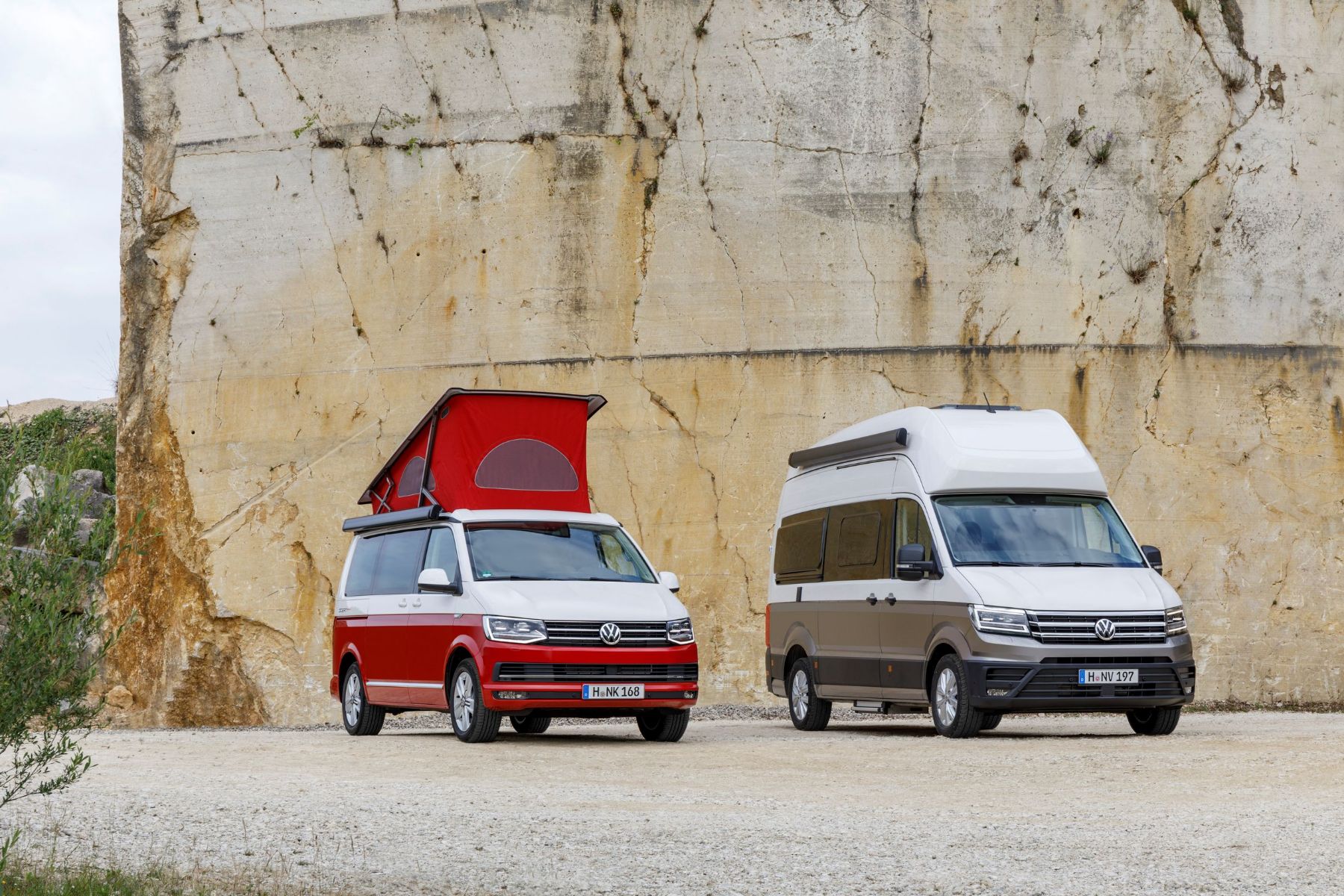 Why is the California so in-demand? Experts at Cap HPI chalk it up to the increasing popularity of staycations – i.e. holidaying in your four-wheeled home-away-from-home, instead of flying abroad and using hotels. The cool kudos of the California no doubt helps, too.