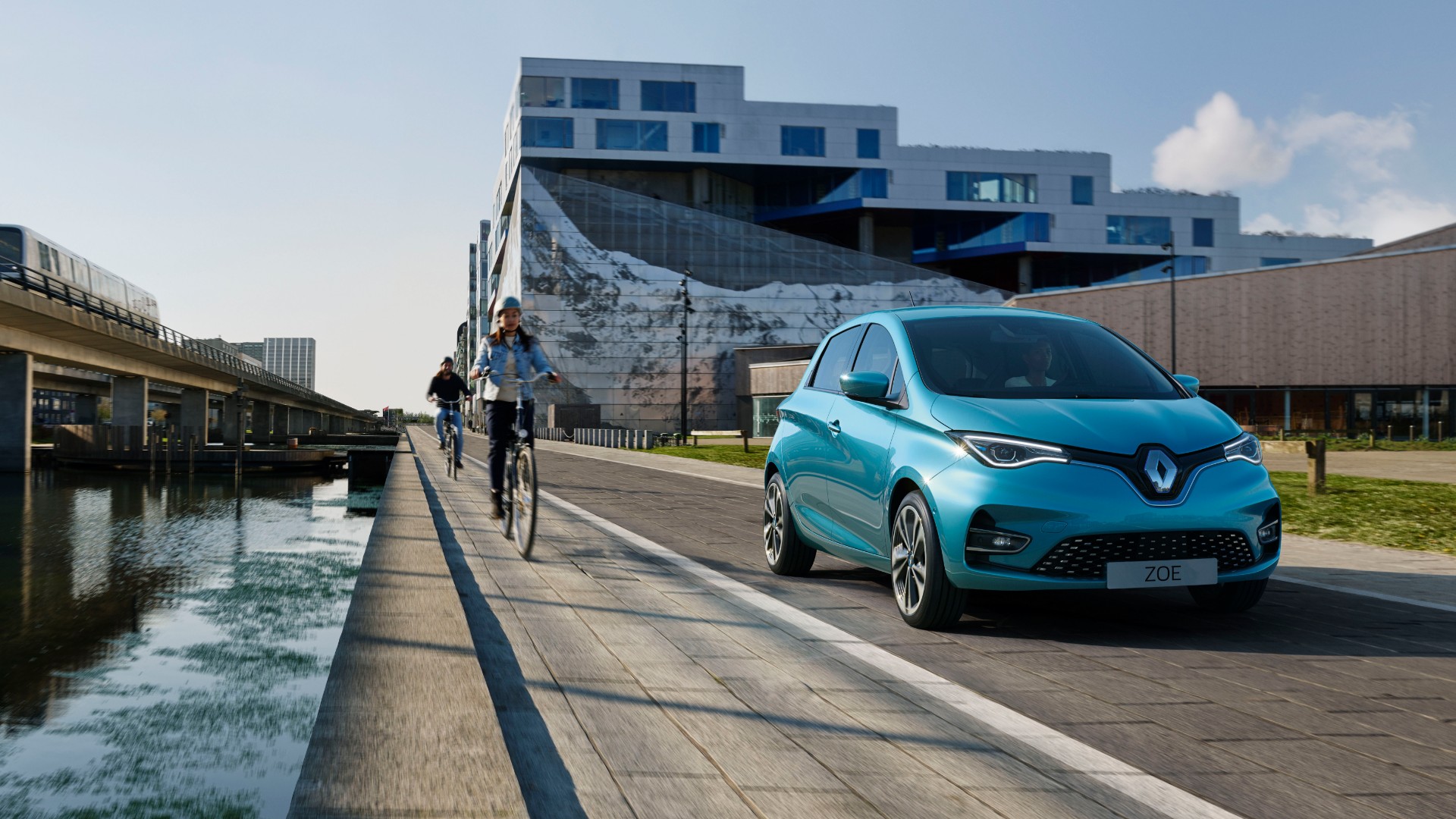 Renault has revealed the facelift for its Zoe small electric car.

In the battle for EV buyers’ affections, the new 242-mile capable Zoe is a riposte to forthcoming electric versions of the Peugeot 208 and Vauxhall Corsa. 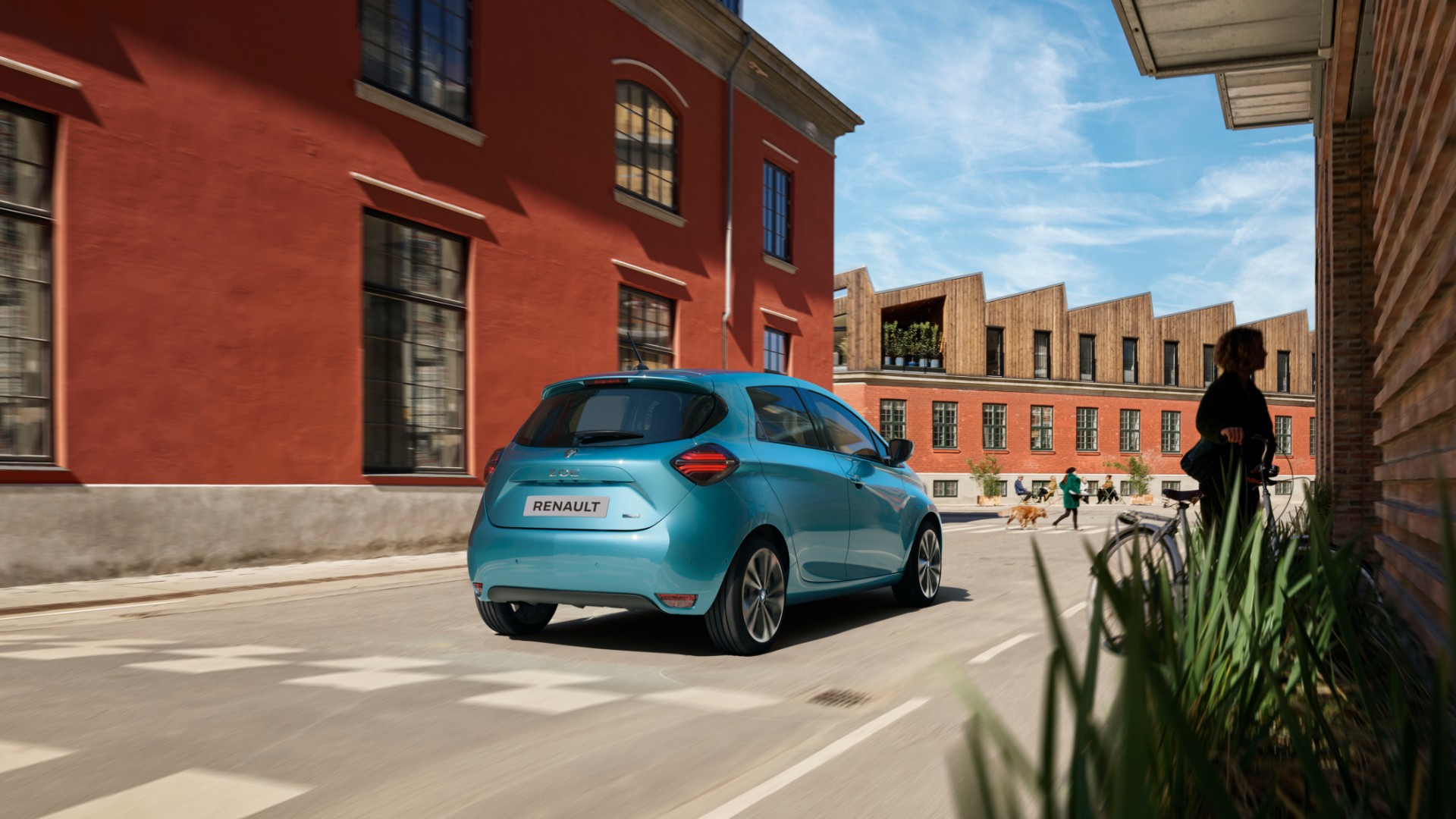 The latest Zoe is very much a facelift rather than an all-new car, on the outside at least. It’s the biggest visual change the model has undergone, but the new LED lighting and redesigned bumpers are pretty subtle.

It remains a stylish and attractive small car, with the faintest hints of styling from the super-cool Zoe e-Sport concept. A Renault Sport version of the little electric car isn’t off the table, either. 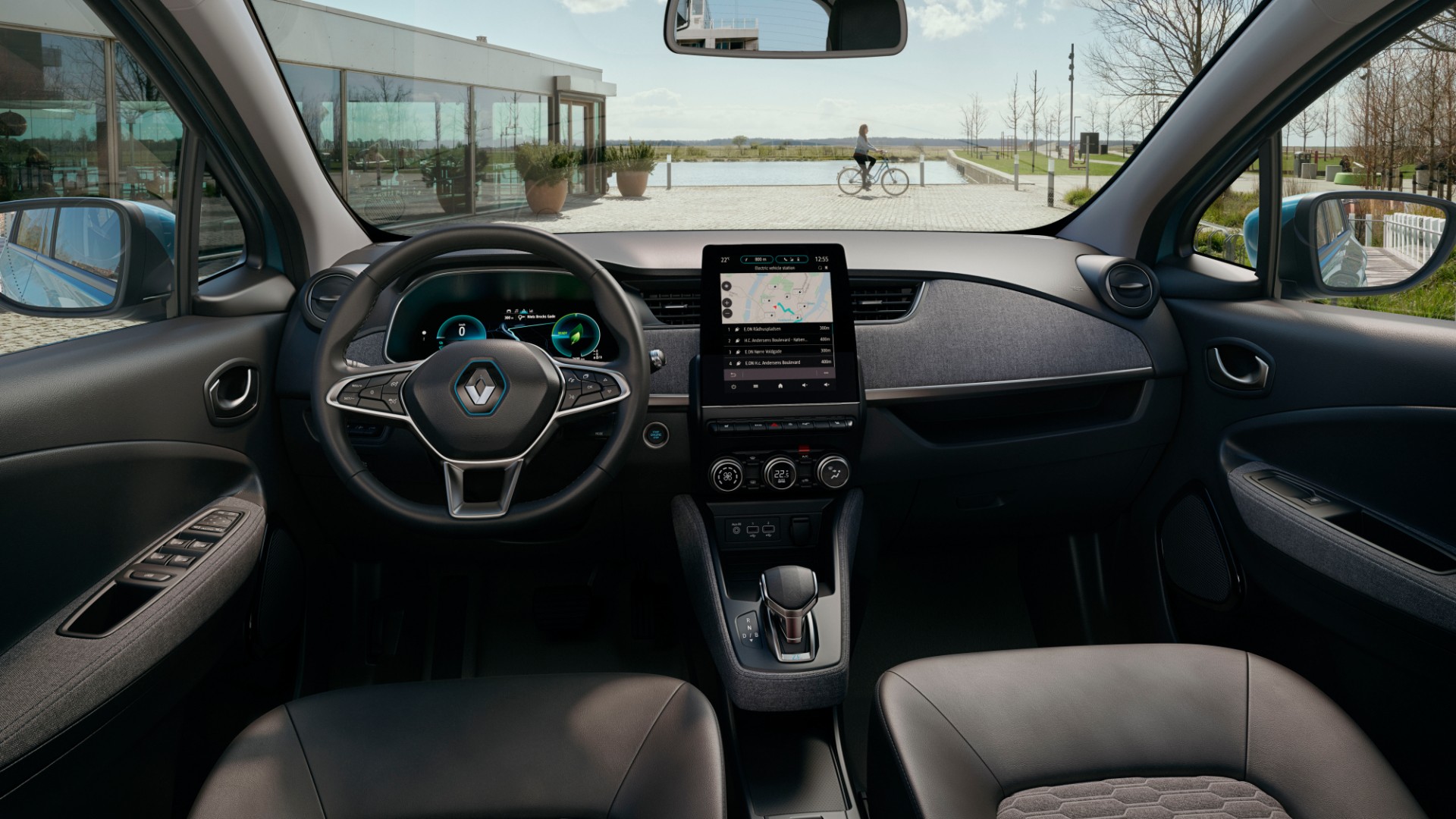 On the inside, the new Zoe is bang-up-to-date. Along with its 100 percent recycled seat trims, it features a new 10-inch TFT instrument cluster, as well as a portrait-oriented in-car entertainment screen in line with Renault’s other models. 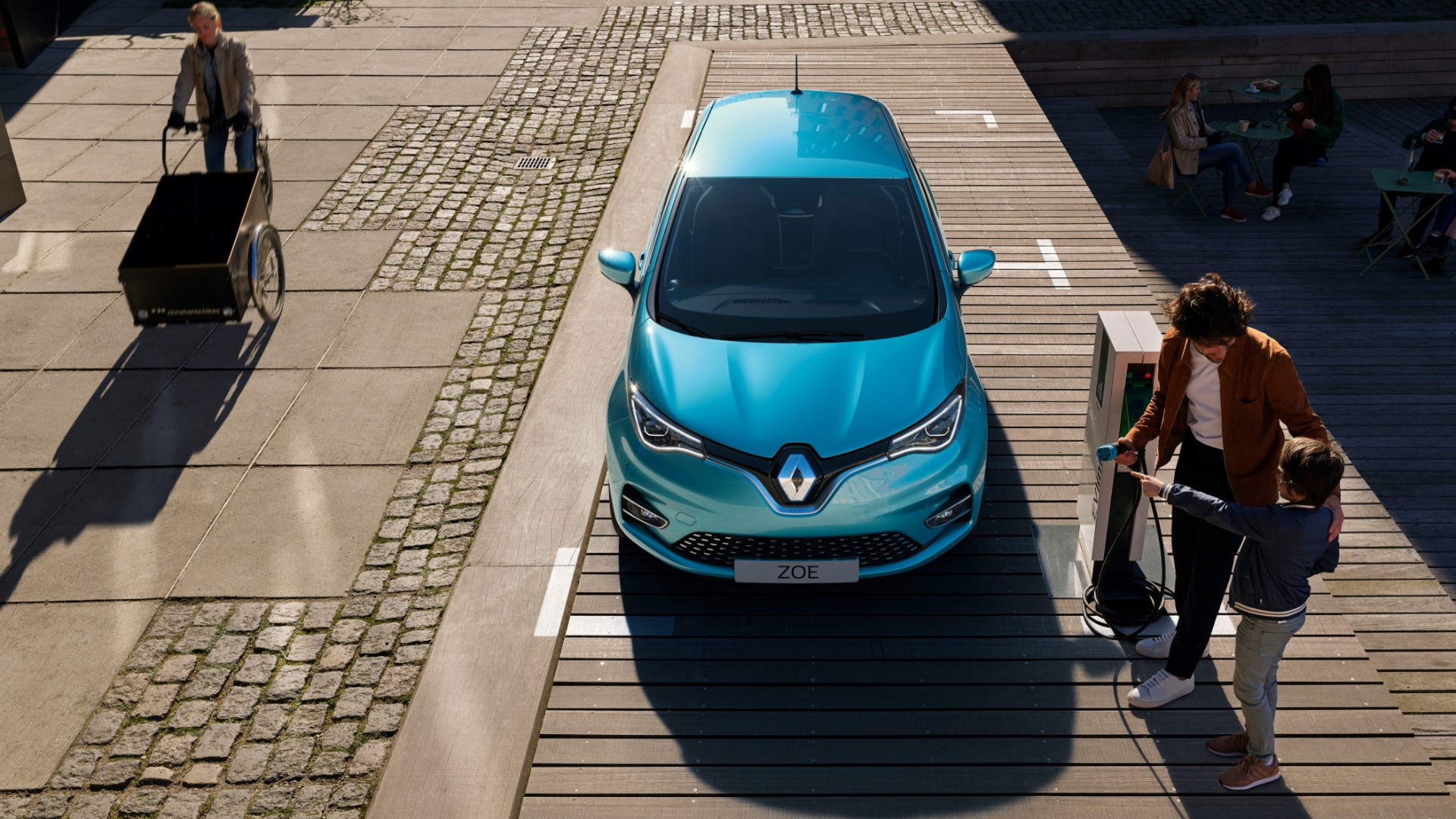 Renault Zoe… this is your life 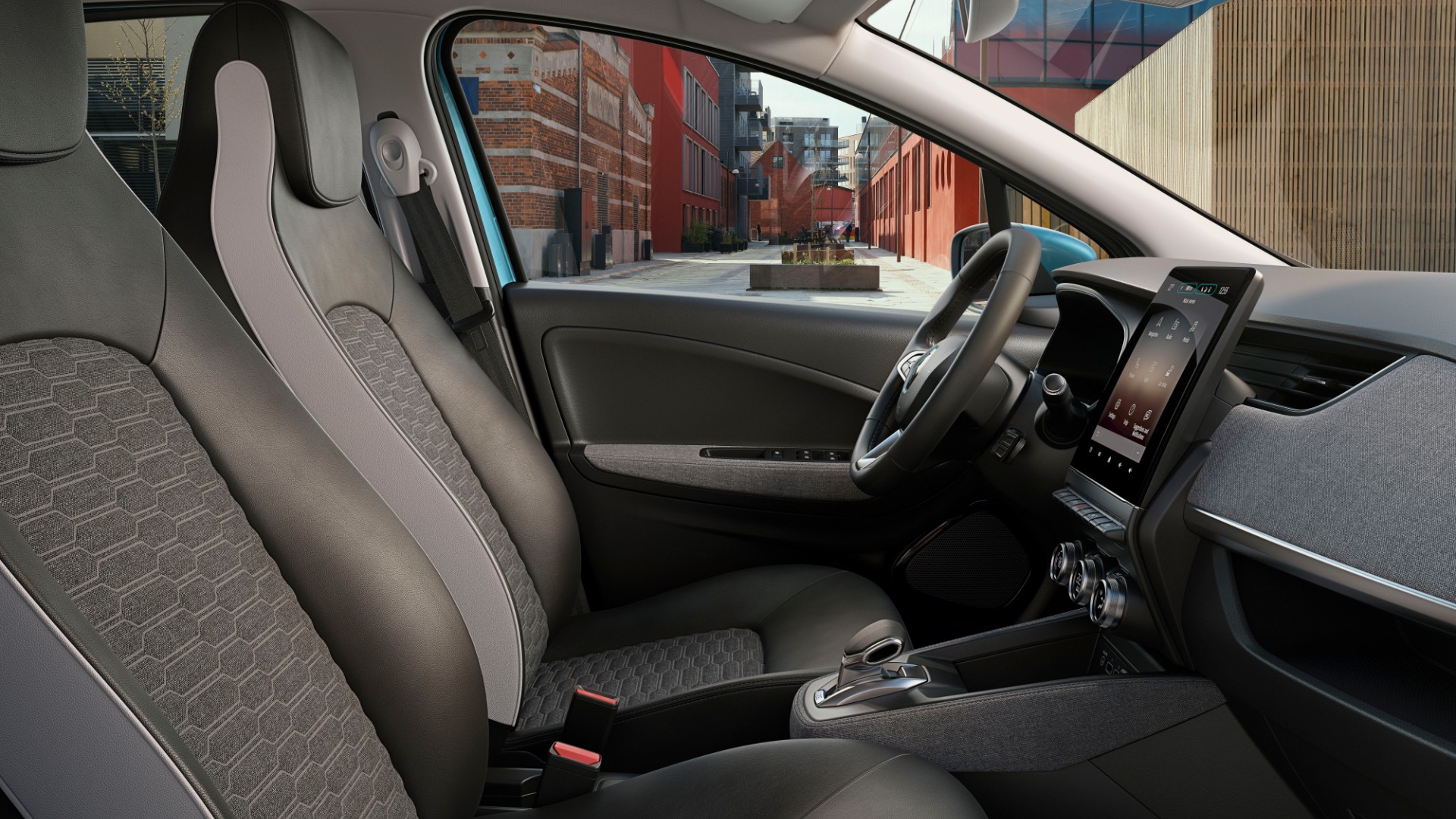 It achieved an 18.2 percent share of the European electric car market share in 2018 – and cumulative sales make it the most common electric vehicle on European roads, with 40,000 new registrations last year. 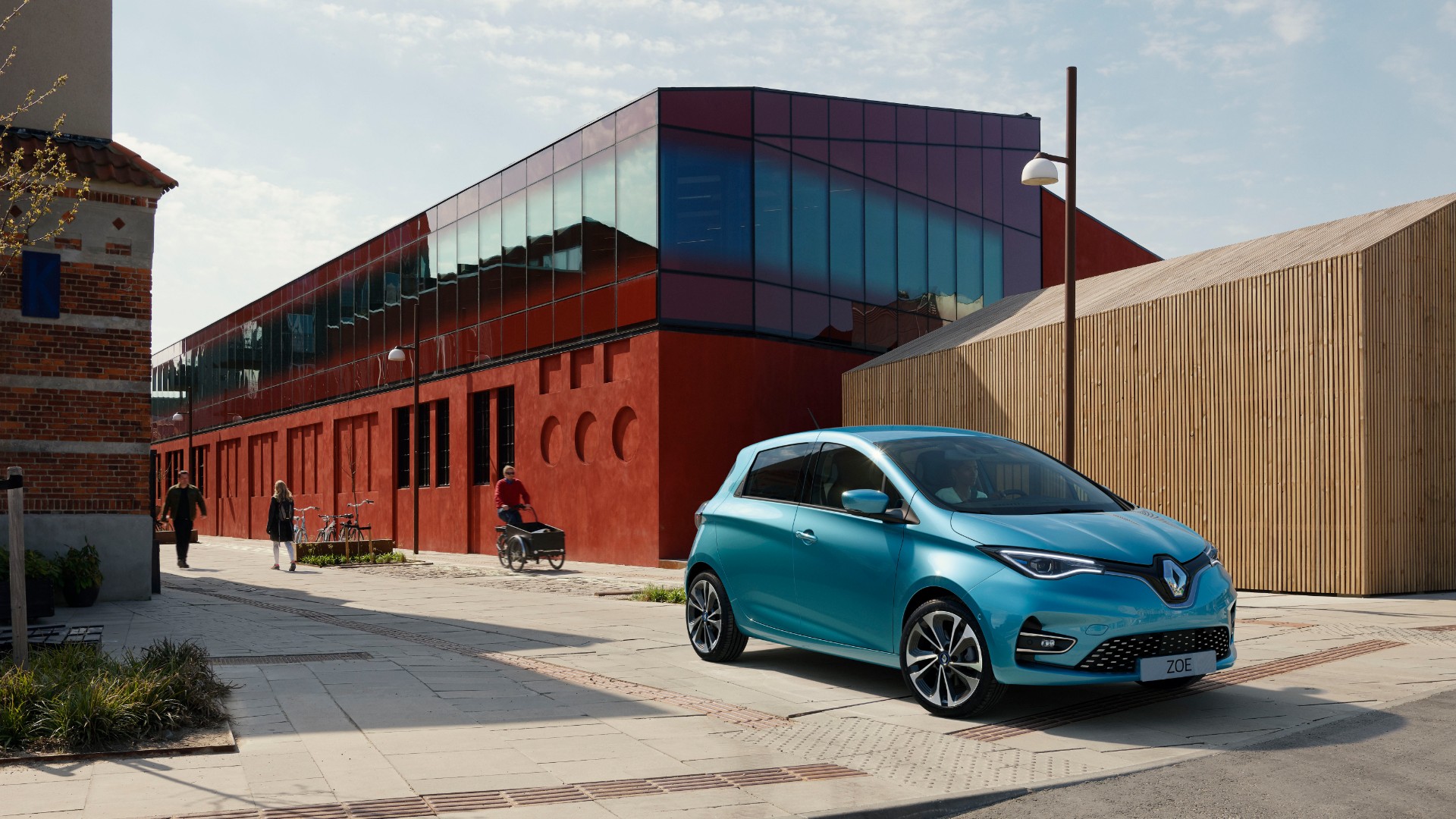 In Germany, Spain and France, it achieved a 54.9 percent EV market share in 2018, making it number one for electric car sales in those countries.

As for the future? Renault plans on doubling Zoe production by 2022 and the marque invested a billion euros in electric vehicle development last year.