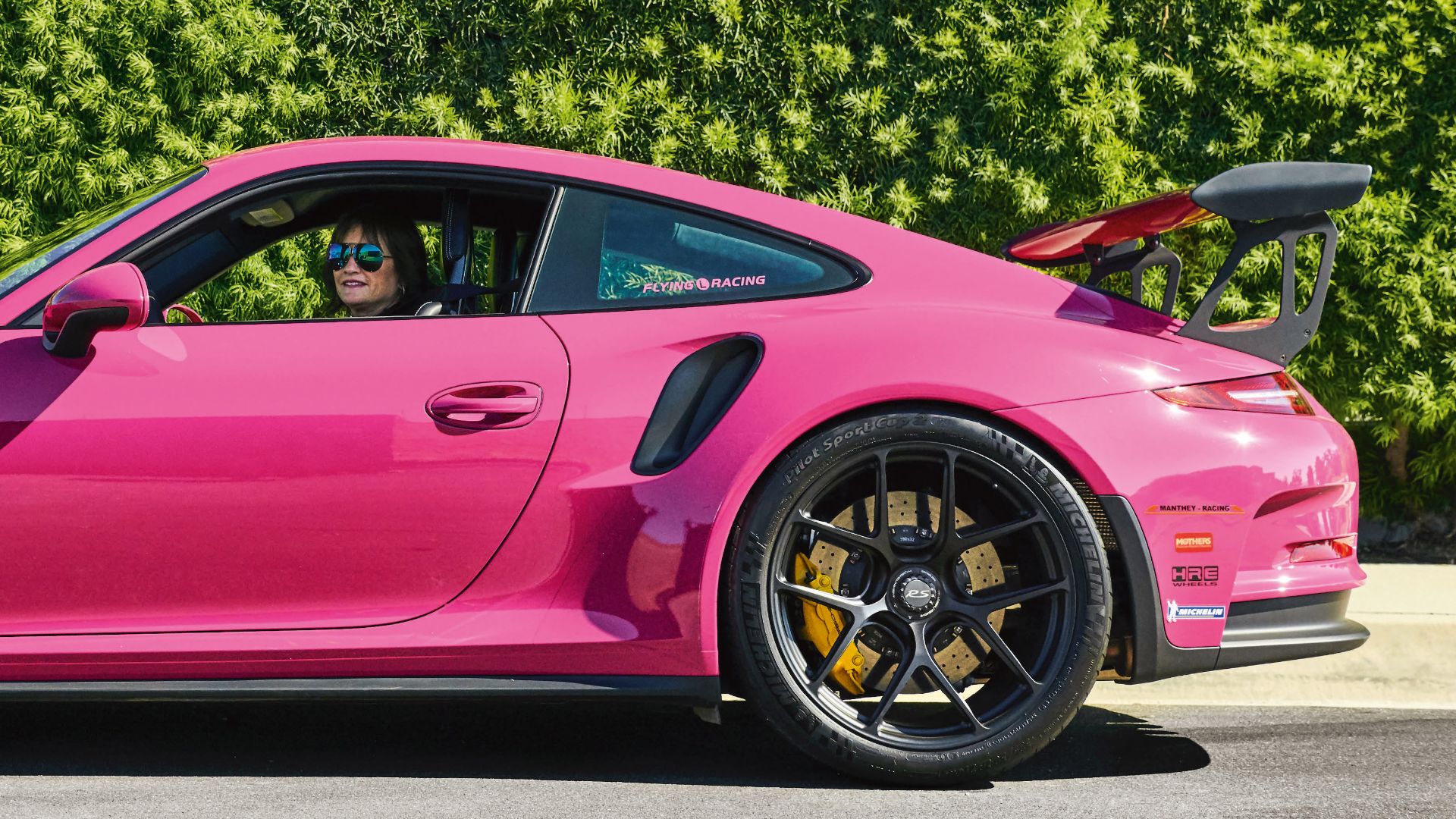 When life leads your passion for speed away from racehorses, where do you go? Super sports cars aren’t a bad place to start. One might look to Modena to keep the equestrian link alive, less obvious is Stuttgart, translated literally as ‘Stud Garden’. There you’ll find Porsche, with a bucking stud on its crest not unlike that of its Italian rivals.

Lisa Taylor had to give up her equine vocation following a riding accident. By day, she’s vice president of the aerospace company her car-mad father started in 1970, working with her two siblings. Wild speculation is not required regarding where she got her love of cars from. Racing is still in the blood, so she partakes in autocross racing and has a side gig as a Porsche driving instructor. 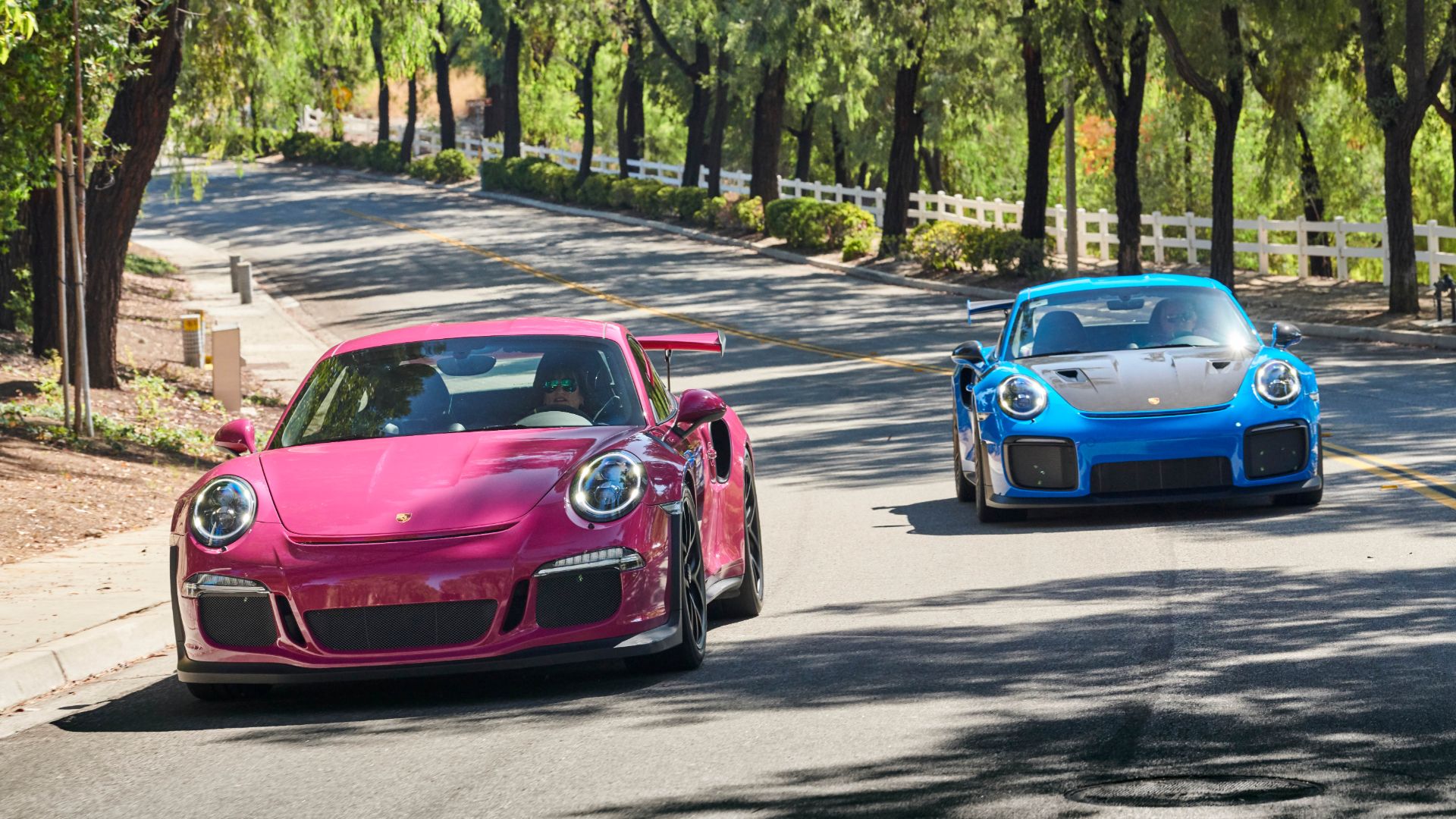 She used to run her very own ‘stud garden’, but has since swapped out the fast four-legged creatures for those of a wheeled (and often bewinged) variety, and they aren’t subtle.

“The paint has to match the character of the model,” she says. And match her paint choices do. Open the doors to the repurposed stable she calls her ’barnage’, and the arresting Star Ruby, Maritime Blue and Racing Yellow hews of a slice of her Porsche collection will greet you. The vibrant Star Ruby pink is worn by a 2016 991 GT3 RS. If you wince, either at the sight or the potential depreciation, believe it or not you’re behind the curve. A friend of Lisa’s offered her $100,000 over the sticker price when she took delivery, purely for the colour. 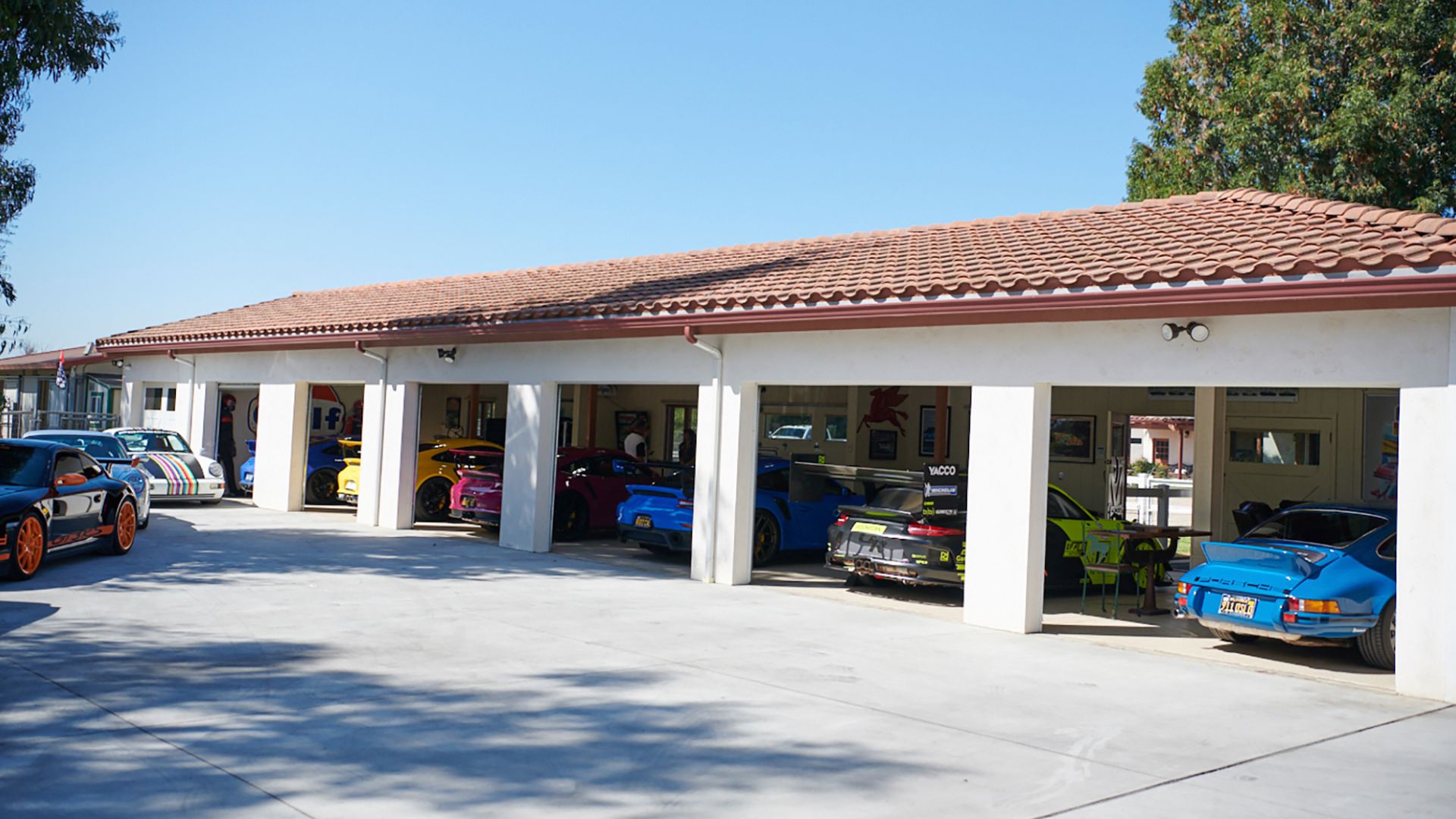 That Turbo S is the subject of some very fond memories for Lisa. Having picked it up from the factory at Leipzig, she headed straight for some laps at the Nurburgring. Because running-in periods are best spent on the ’Green Hell’…

She’s been very persistent as a Porsche customer, robbing one Will Smith of a very specific production number for his 911 GT2 RS. Yes, that Will Smith. Fortunately, the ‘Bad Boys’ and ‘Fresh Prince’ actor wasn’t as insistent on having 107 as Lisa was. Similarly, she pestered comedian and prominent Porsche collector Jerry Seinfeld until he sold her his 2004 Cayenne Turbo. Not a collector’s Porsche by any stretch of the imagination, but for some reason, she had to have that one. 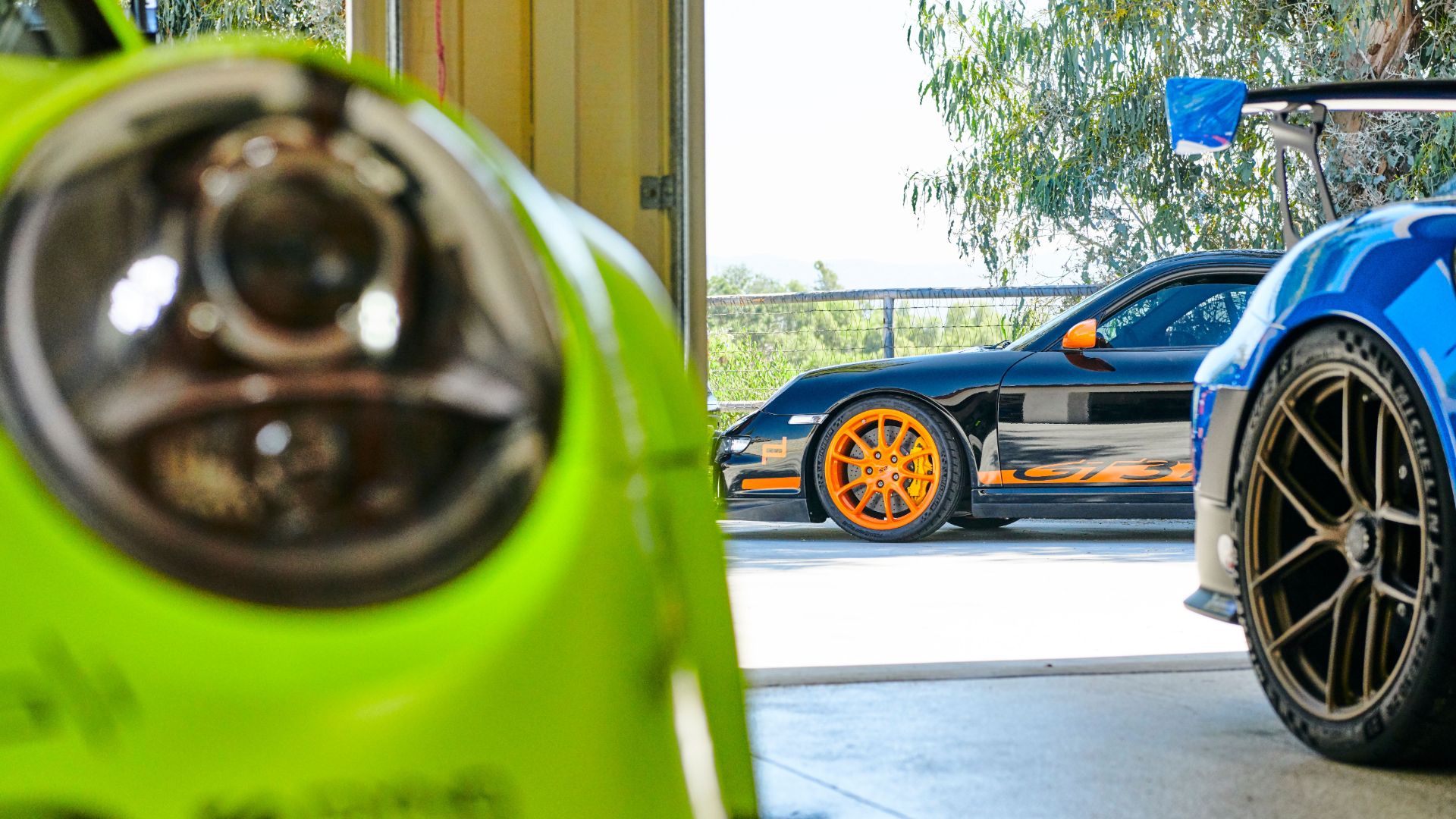 She has a love for older Porsche’s too. The car to turn her into a ‘Porsche girl’ in 1981 was a 911 Carrera Targa. One drive in that sealed the deal. “I was so impressed by the handling and the power that I sold my Mazda RX-7 the very next day and bought a 911 Targa in Guards Red”. A prominent classic in her collection today is a 1973 911 Carrera RS 2.7, which she used in the Steve McQueen Rally.

How many Porsches does she have, exactly? “Not even my parents know the exact number,” she says. As for what’s coming next, there’s a new Speedster and a Taycan Turbo S with her name on it.