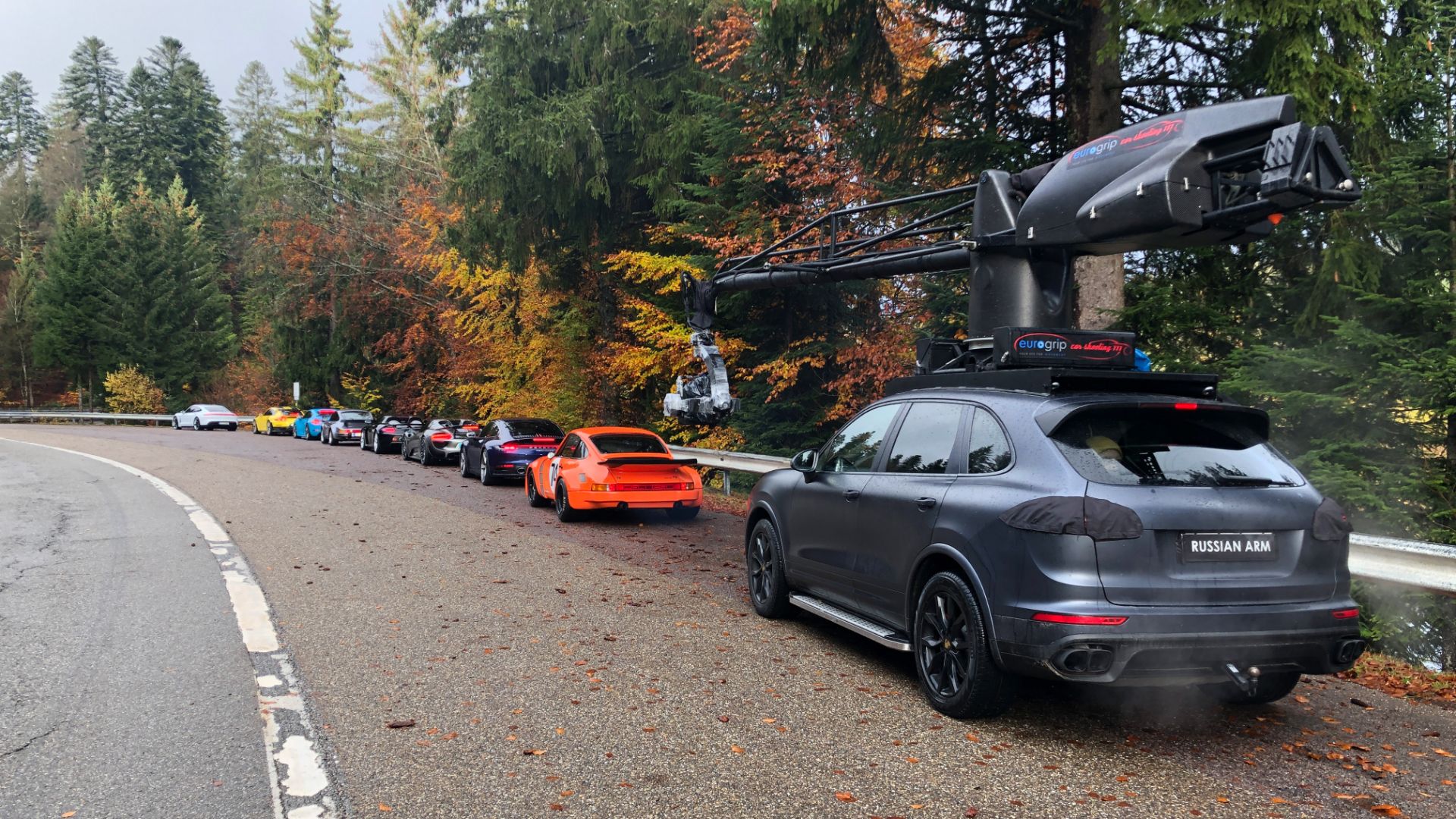 Porsche’s ‘The Heist’, a 30-second commercial played during the 2020 Super Bowl, was a cruel tease. Nine of the company’s coolest sports cars, supercars and racing cars teamed up to chase down an electric Taycan, stolen from the Porsche Museum.

Cool though the advert was, we were left wanting more. And Porsche has delivered, with a behind-the-scenes look at the shoot.

There were five locations and up to four cameras running at once. A total 150 people were enlisted to work on the production, plus 10 incredible cars.

The stars range from the new ‘992’ 911, to the legendary Carrera GT and incredible 917 sports racer of the 1970s. Yes, there was even a Porsche tractor involved.

“We have a lot of experience preparing historic vehicles for all kinds of operations, but driving a 917 through the centre of Stuttgart, at night, was a first even for us,” said Alexander Klein, head of heritage experience at the Porsche Museum.

“When we travelled to the location in the Black Forest, the roads were covered in snow, and stayed that way until the evening before the shoot. Fortunately, we were prepared and had different tyre profiles and compounds with us, especially for the racing cars. We did not make any technical changes to the museum vehicles though.” 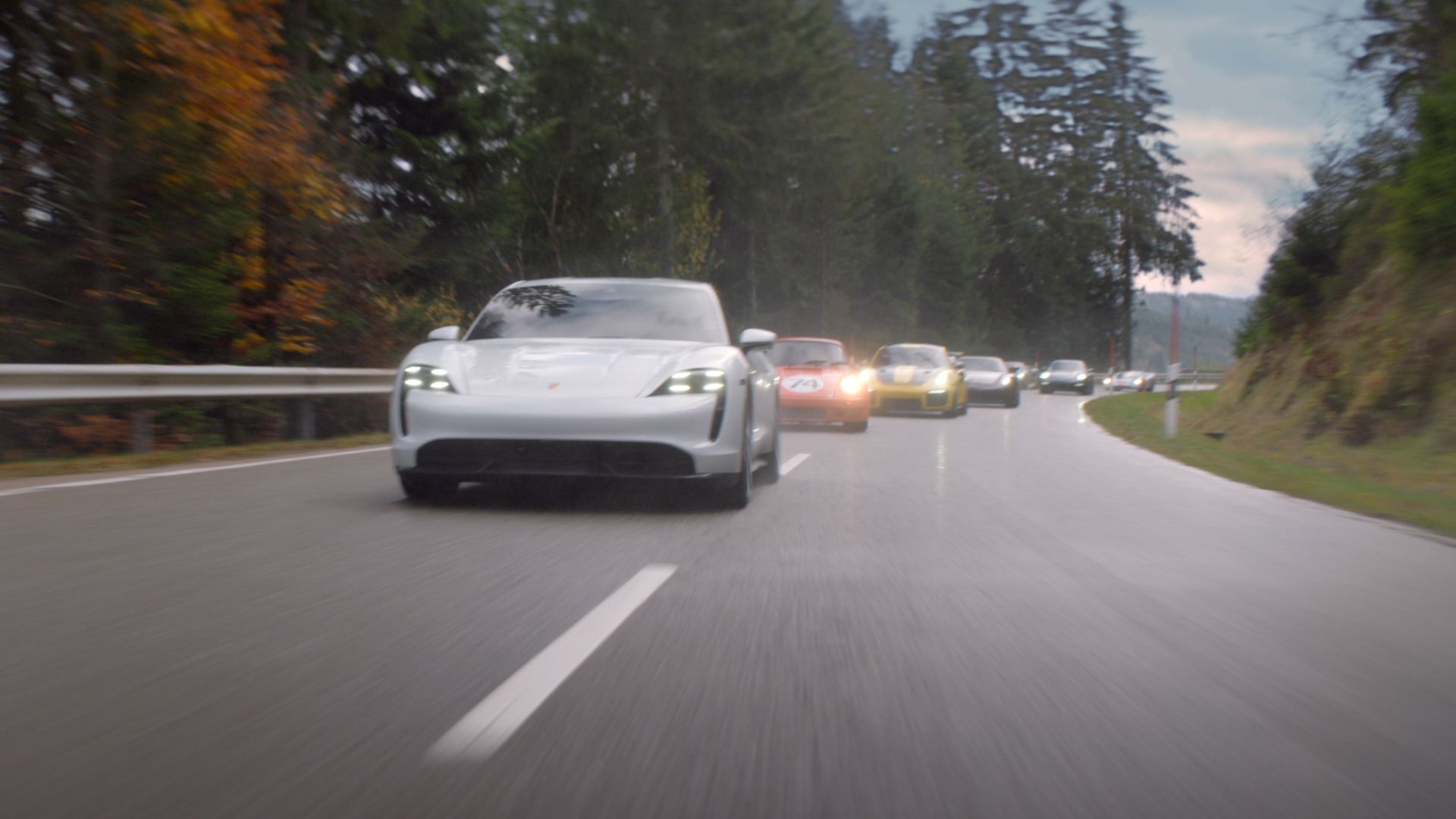 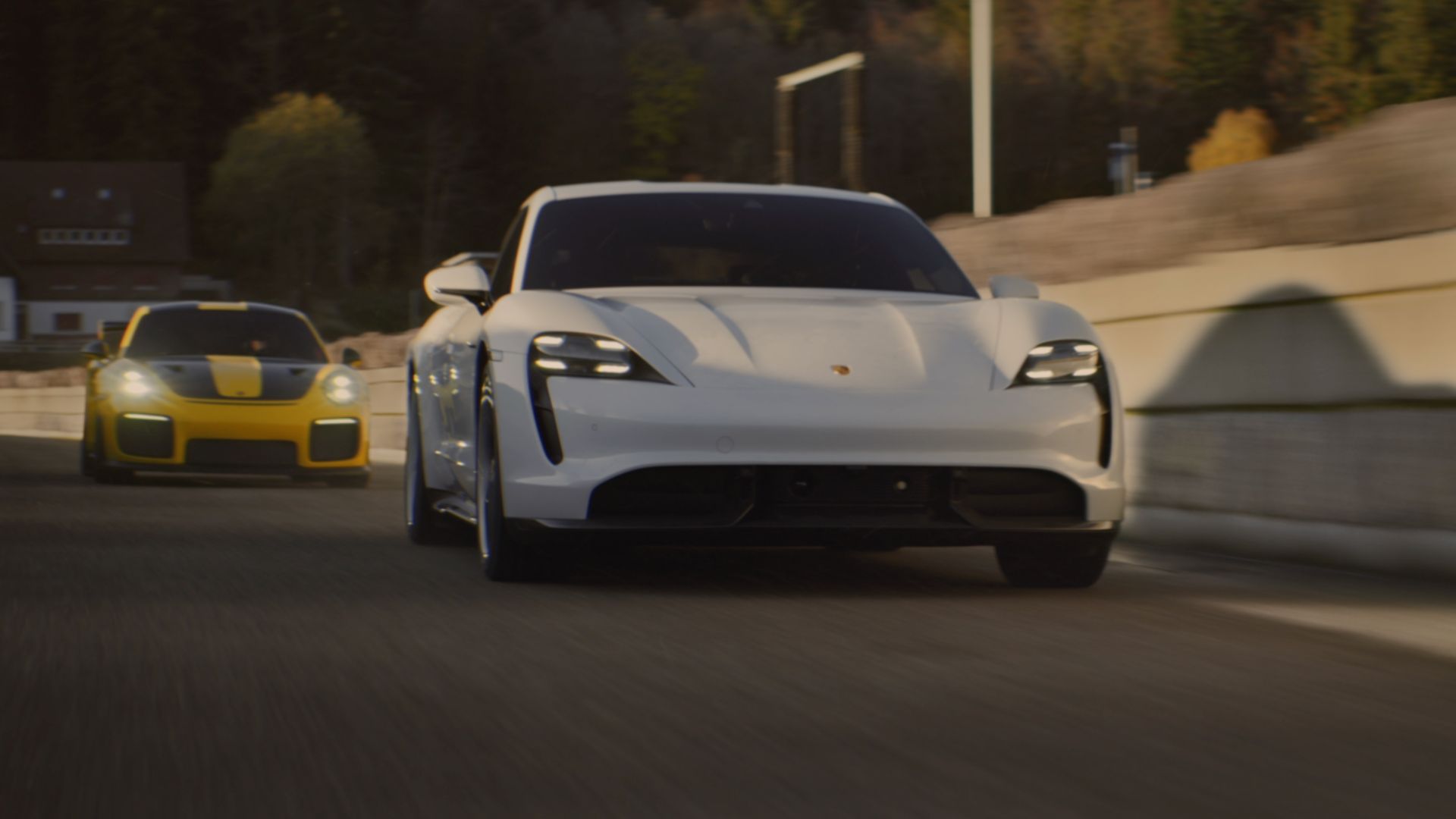 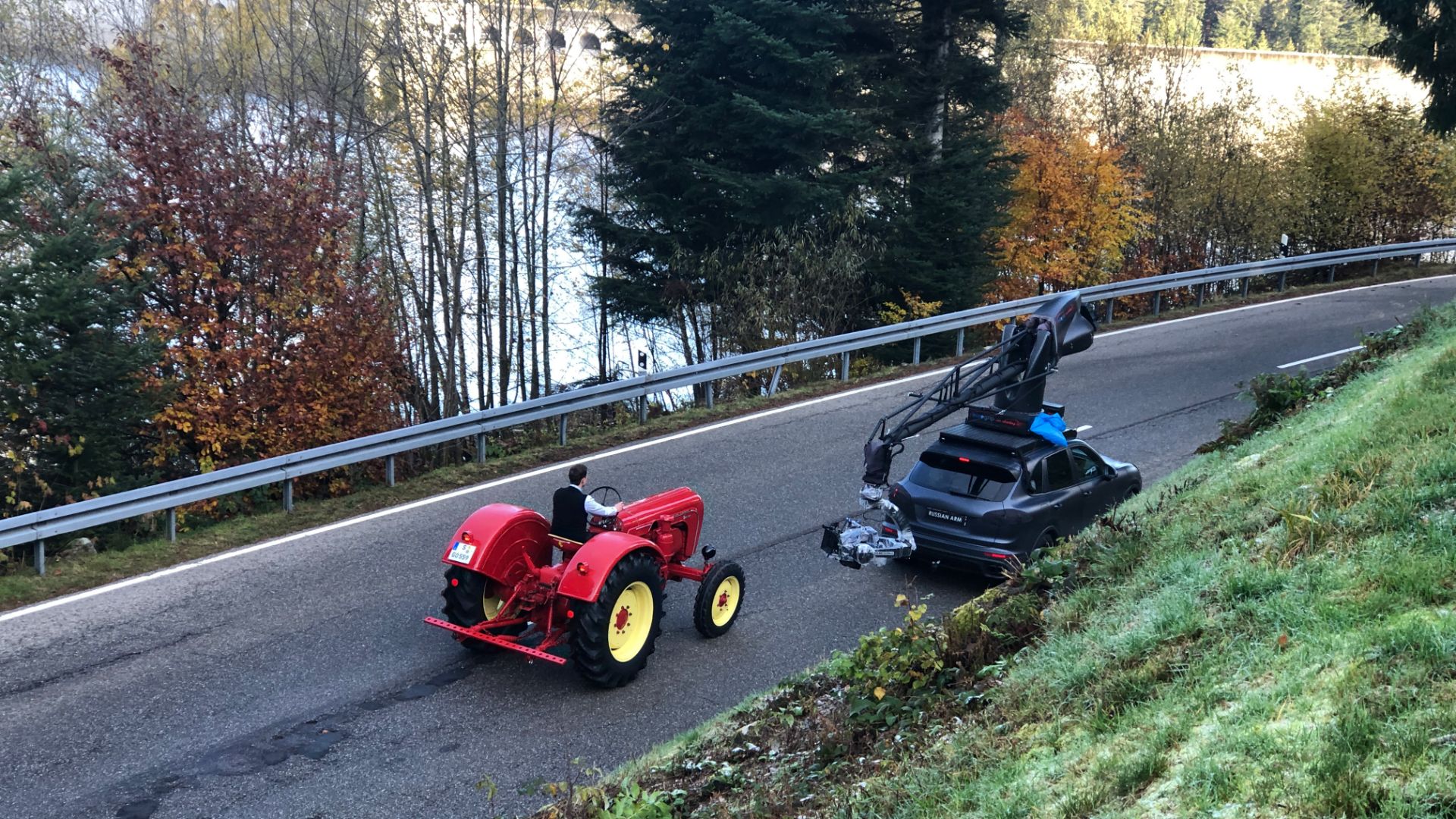 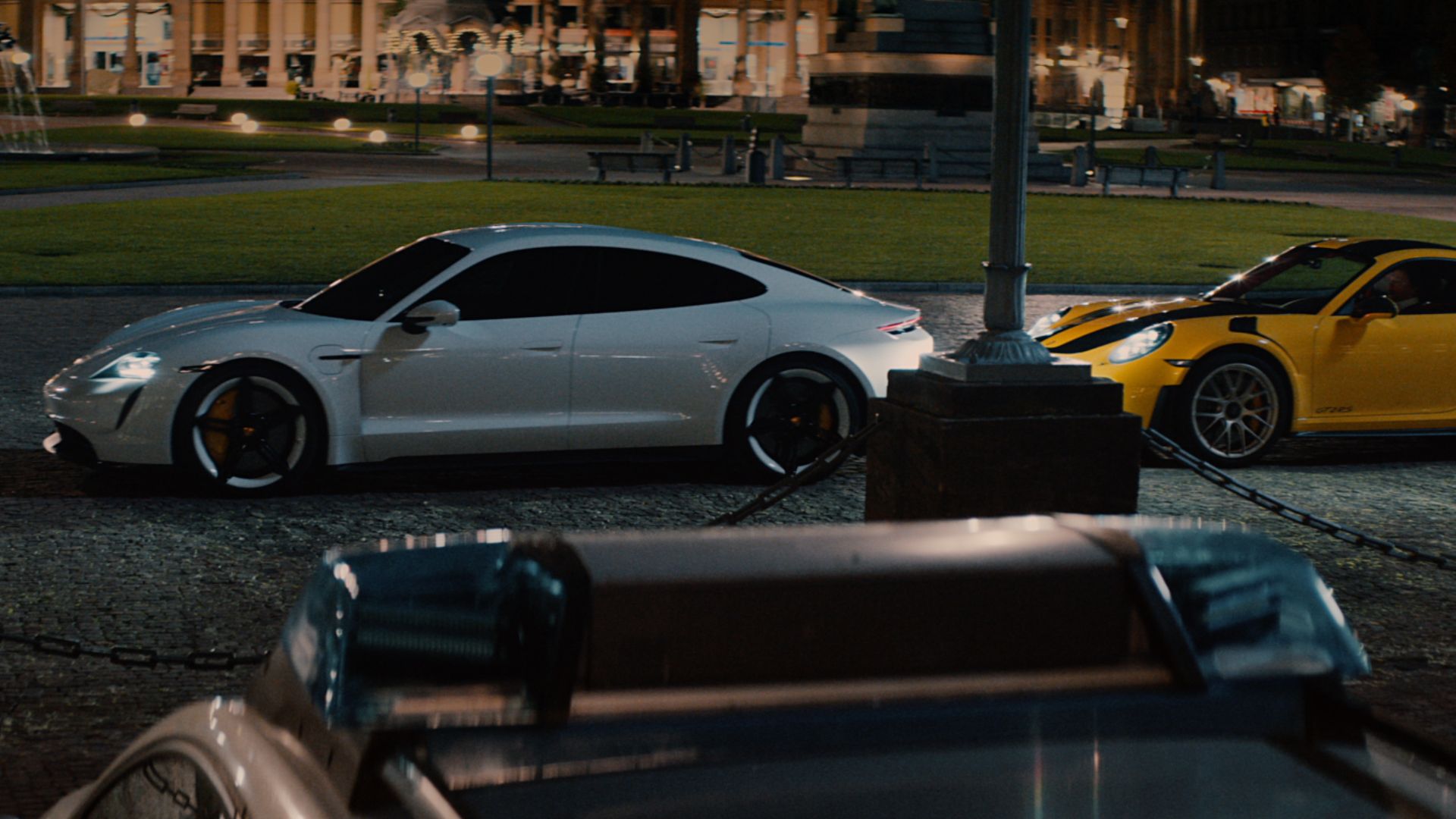 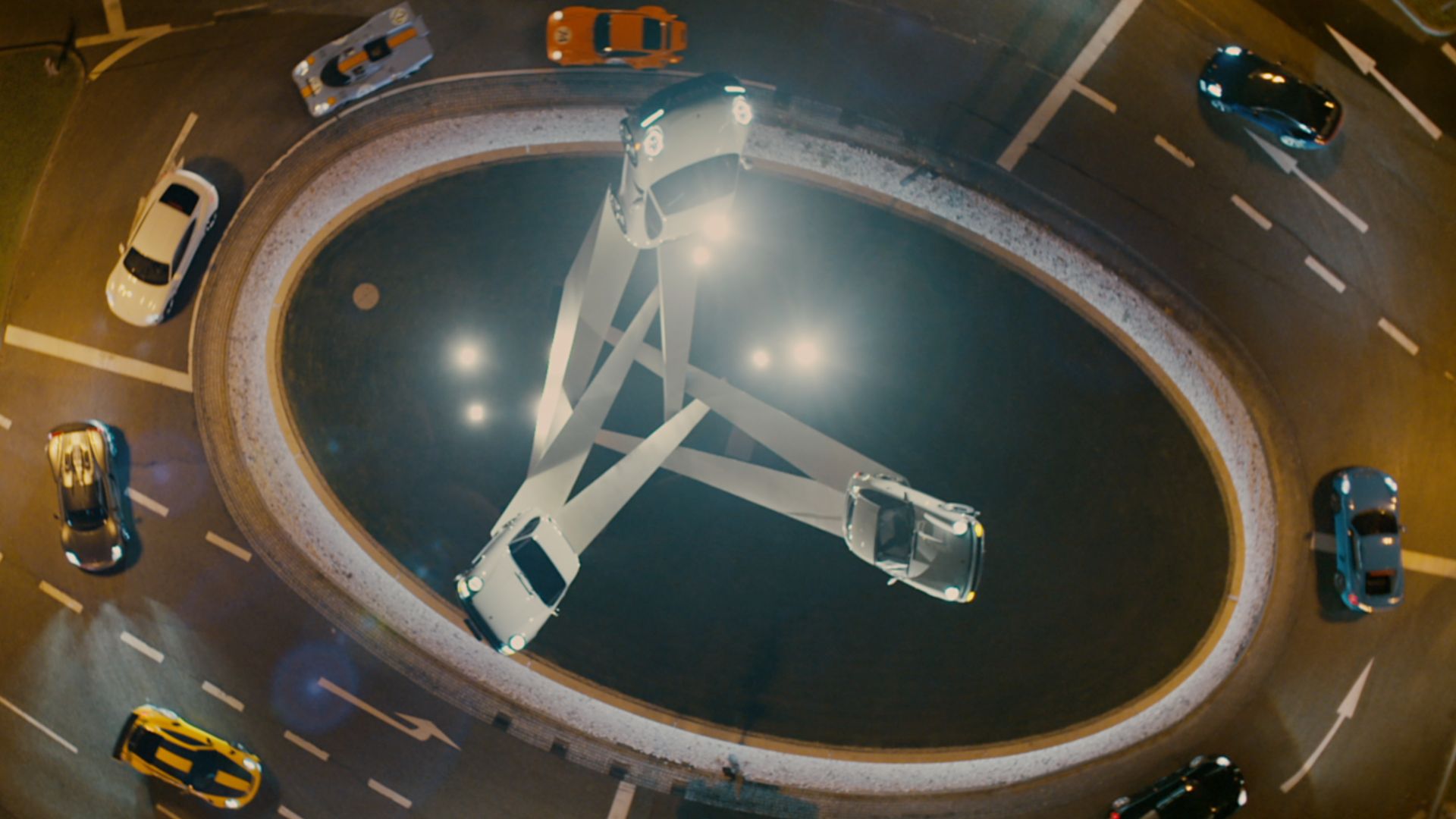 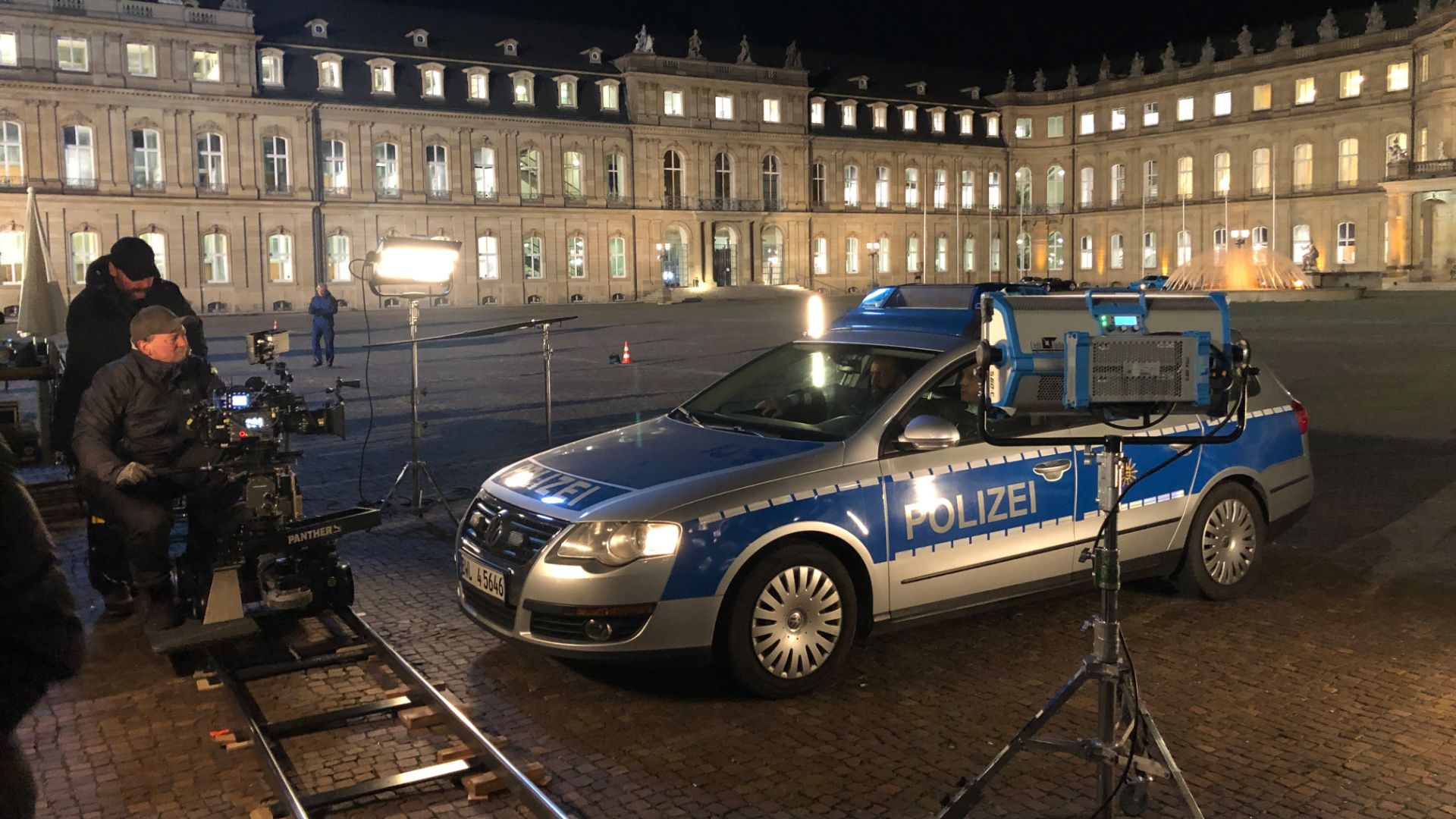 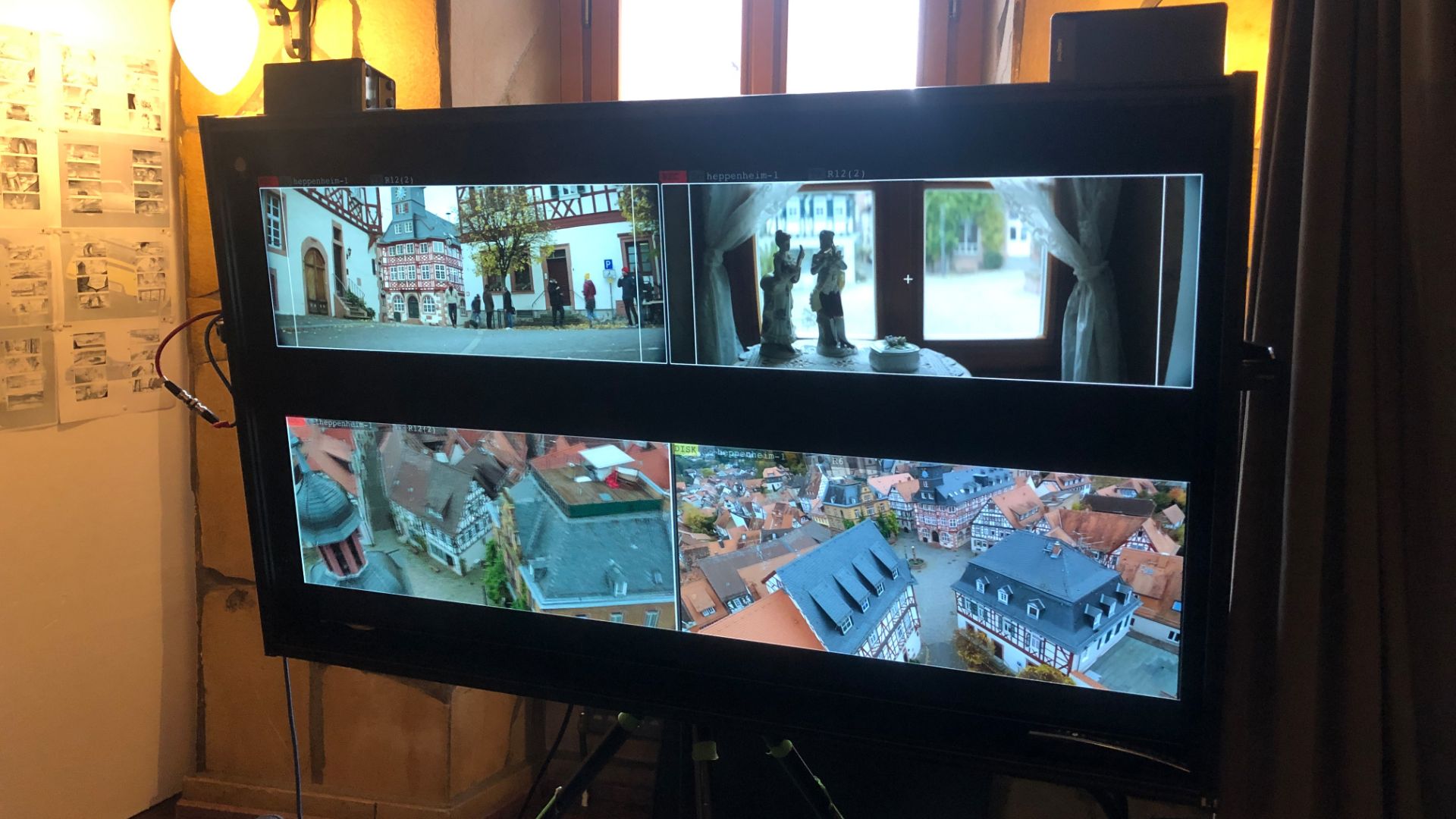 We see all of these cars in pursuit of the Taycan, leaving the museum in a brisk convoy, going around the famous Porsche roundabout in Zuffenhausen. Behind the wheel of the 917 K was Porsche factory driver Lars Kern, while world record-holder for drifting, Harald Müller, was also involved.

Of course quite literally behind the scenes, is another Porsche that didn’t get a starring role. Arguably, though, it had the most important job of all: carrying the ‘Russian arm’ camera rig. The Cayenne Turbo is painted in matte black, with its lights blacked out so there are no reflections. This Porsche was made as invisible as possible. 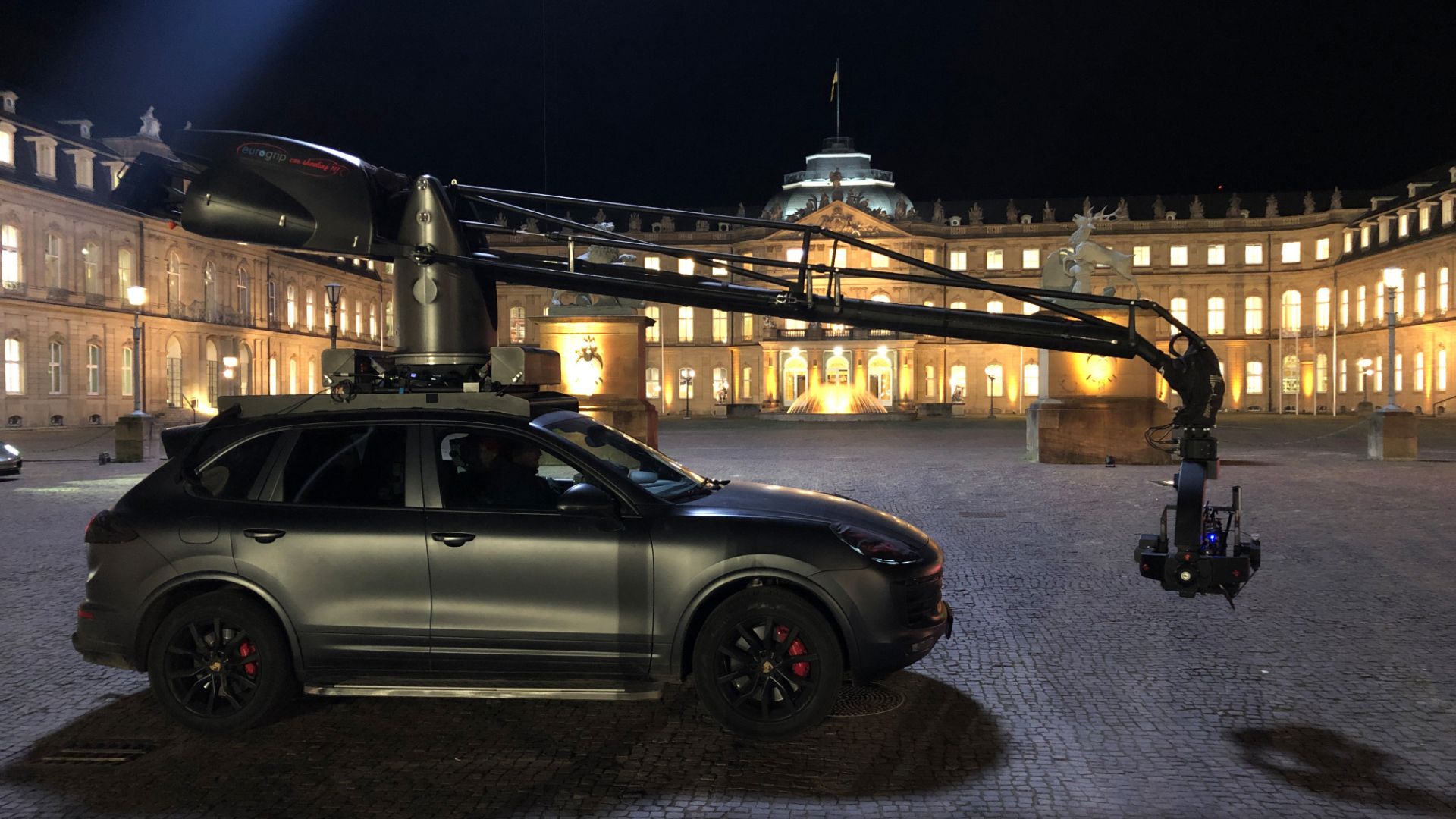 The Cayenne is a popular choice for filming in Hollywood. Its comparative performance and agility combine with its sturdiness, to make it good for mounting a giant – and very expensive – piece of filming equipment.

The Super Bowl is widely accepted to be the world’s biggest sporting event. As such, it also carries the most expensive advertising space. A 30-second spot can cost millions, so it’s fitting Porsche would prepare something so epic.