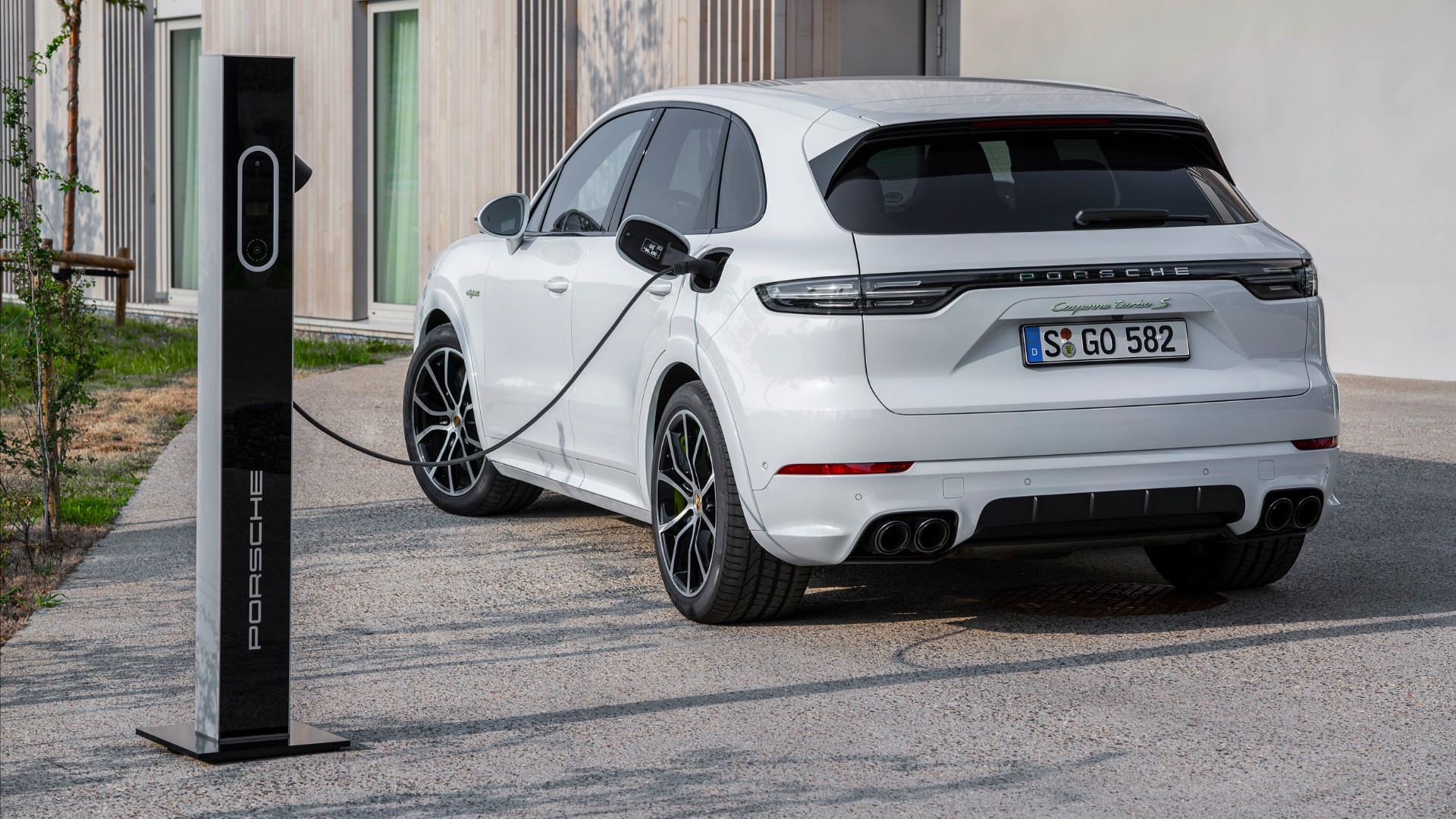 There’s a new king of the super SUVs. The Lamborghini Urus has been toppled, and its attacker comes from within the Volkswagen Group. Meet the Porsche Cayenne Turbo S E-Hybrid – an SUV with 680hp.

Supercar speed in an SUV 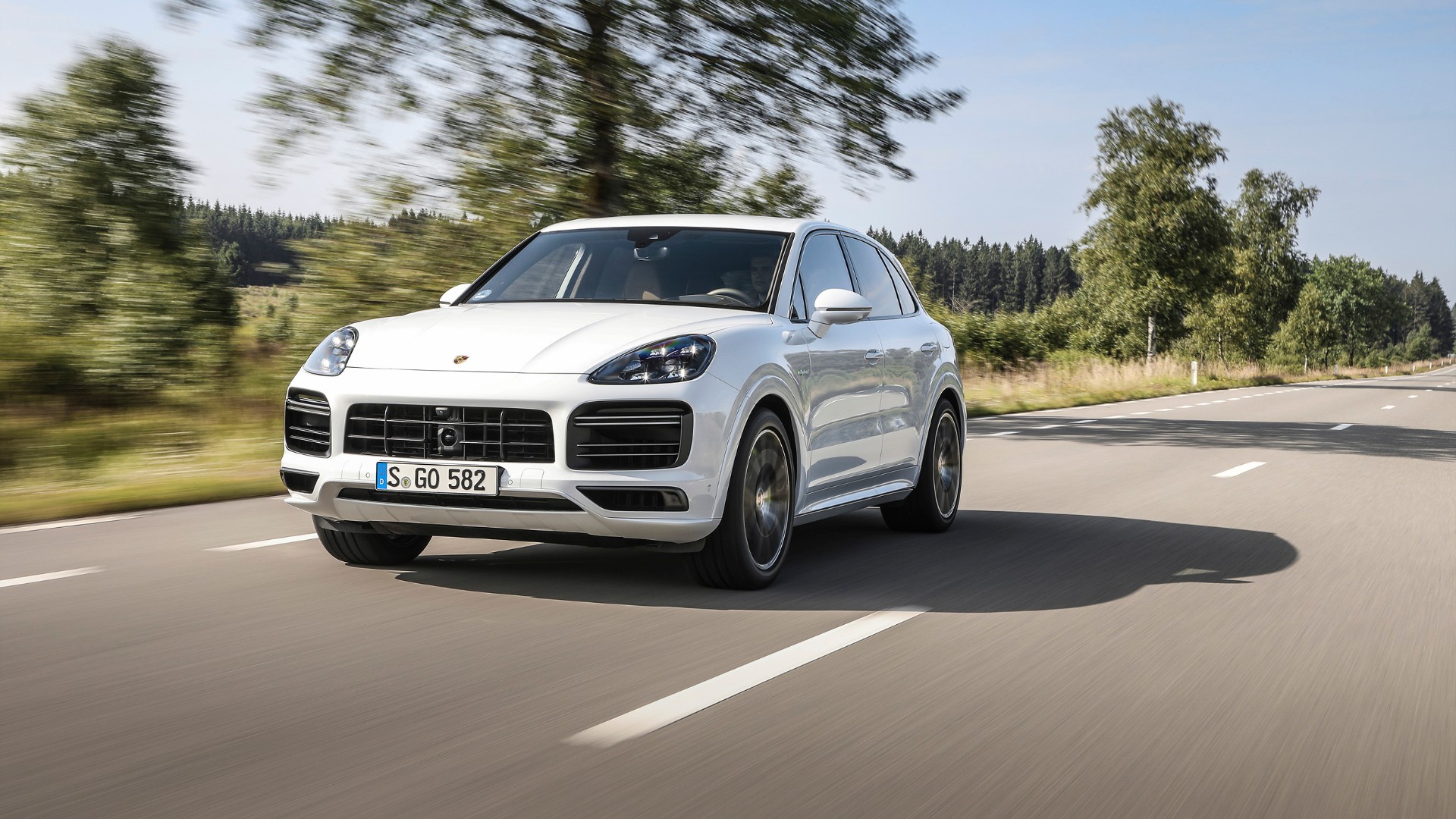 Given this rip-snorting SUV is one of the fastest cars Porsche makes, a set of supercar stoppers seems apt. What isn’t standard, however, is rear-axle steering. 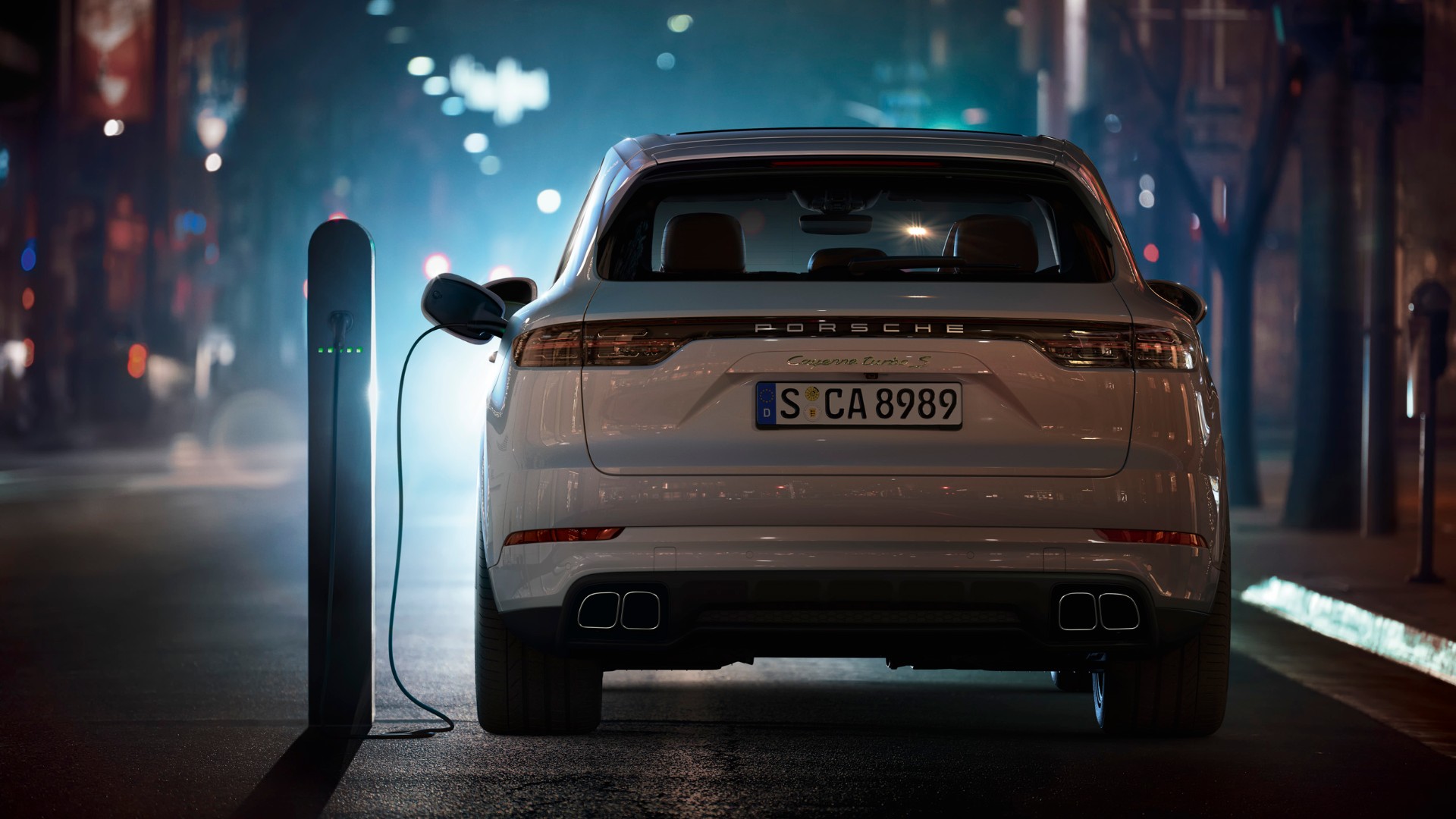 Less headline-grabbing, but no less interesting, is the fact that the Turbo S E-Hybrid will drive 25 miles at speeds of up to 84mph without using a single drop of petrol. That’s thanks to the plug-in hybrid system, which uses a 14.1kWh battery. This can be fully charged in just under two-and-a-half hours via a 7.2kW AC charger.

Indeed, while the 4.0-litre twin-turbo V8 engine provides 548hp, the electric motor serves up an extra 135hp for that 680hp total output. A couple of horses are lost in the combination process, apparently. 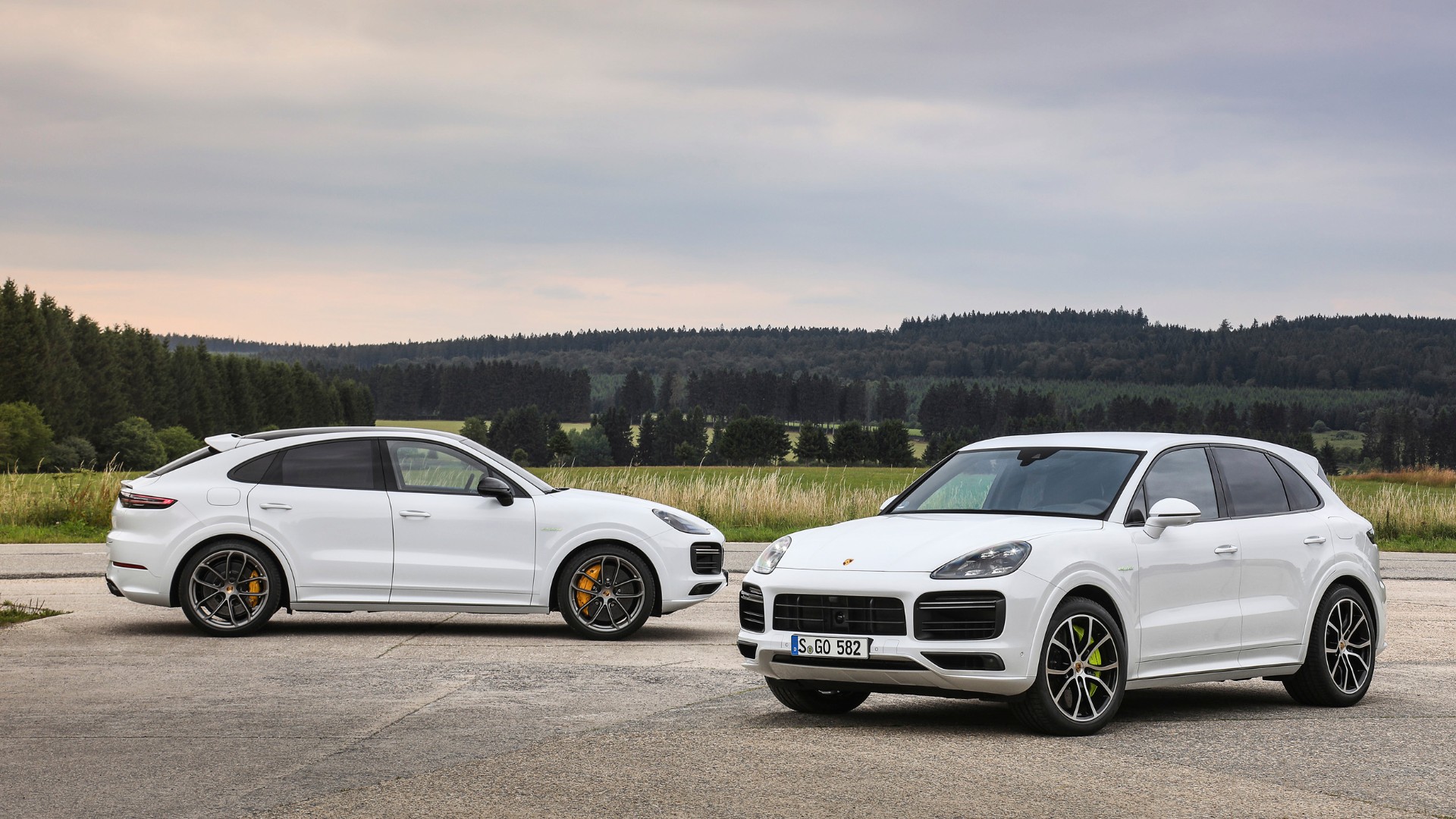 The Cayenne also comes with a price tag befitting a supercar. For the honour of Turbo S E-Hybrid ownership, you’ll part with £123,349, and that’s before options. For comparison, the regular Cayenne Turbo is about £23,000 cheaper.

The Turbo S E-Hybrid is just one of three hybrid Cayennes revealed today, with the new Coupe variant also packing the same punch.

The standard Cayenne E-Hybrid Coupe brings up the rear, with a relatively modest 455hp from its 3.0-litre turbocharged V6 in combination with an electric motor. 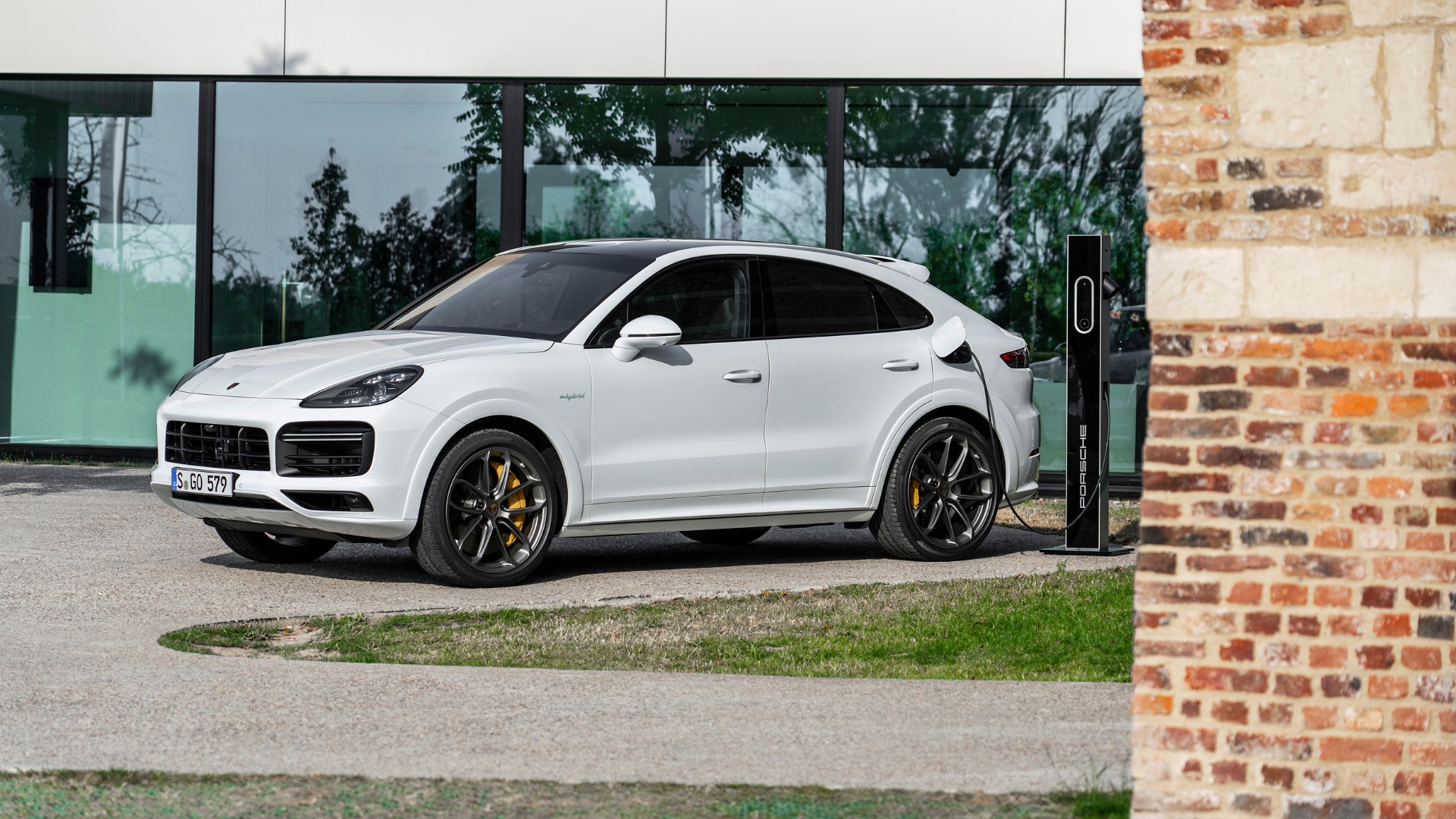 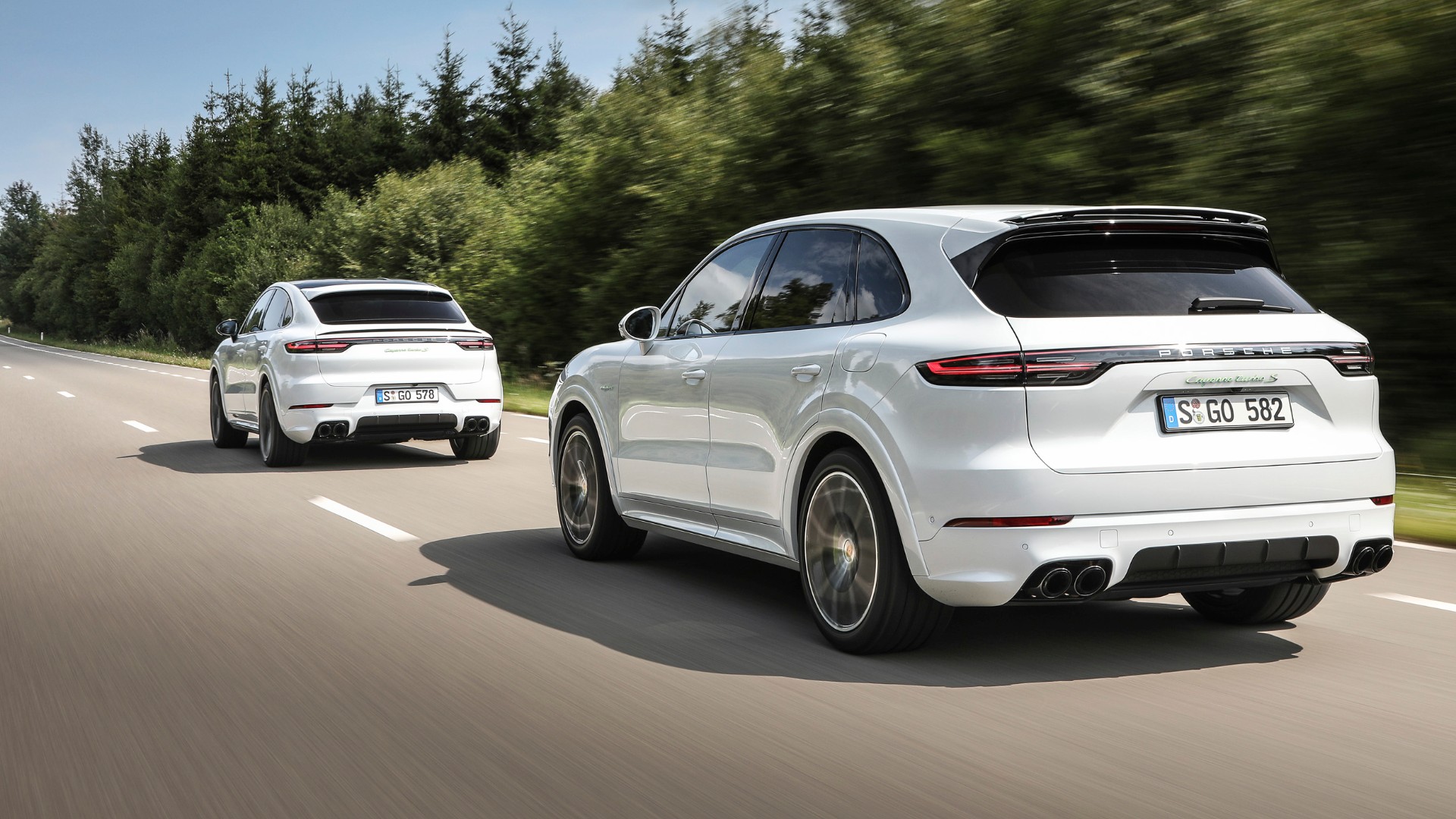 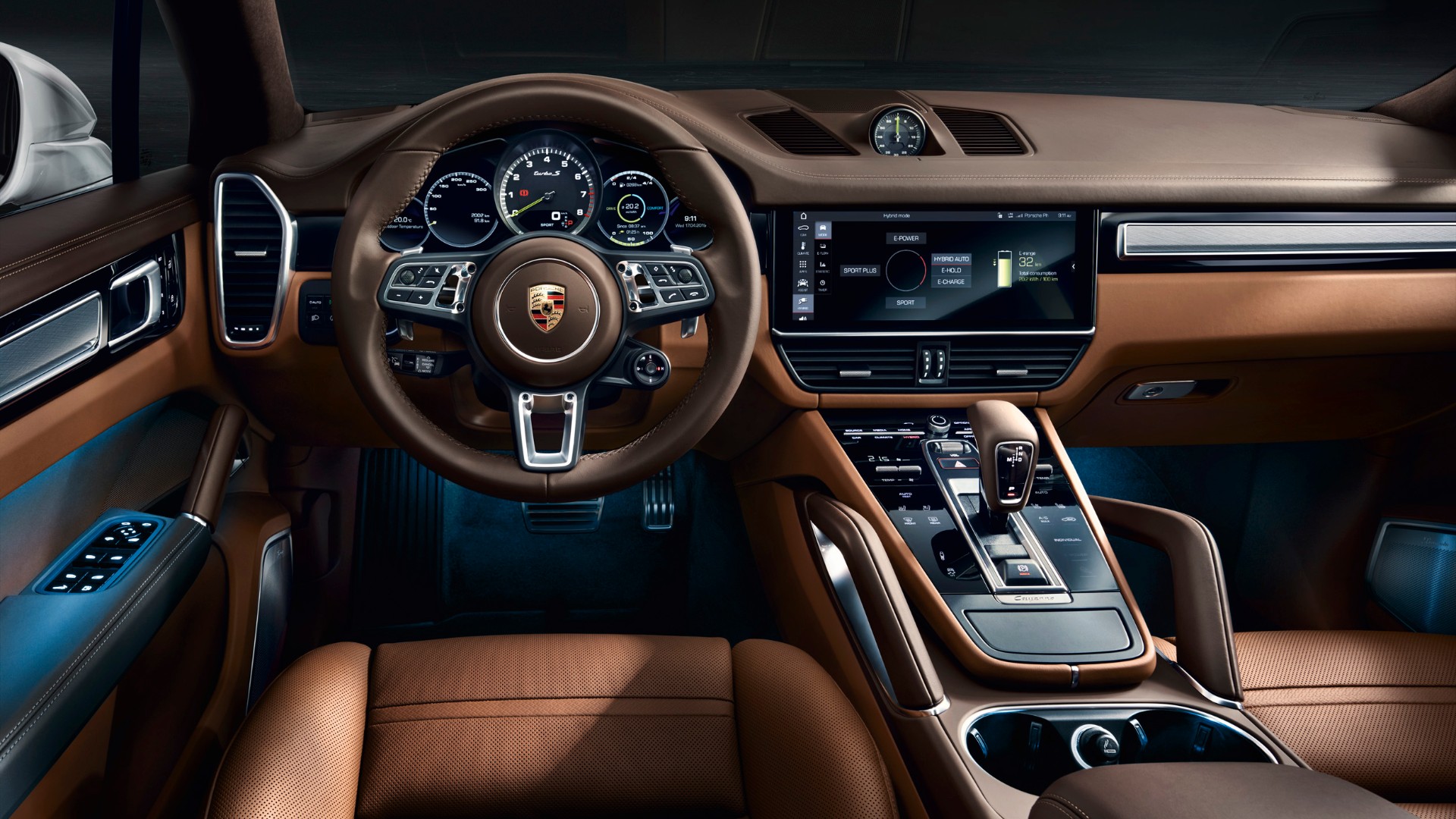 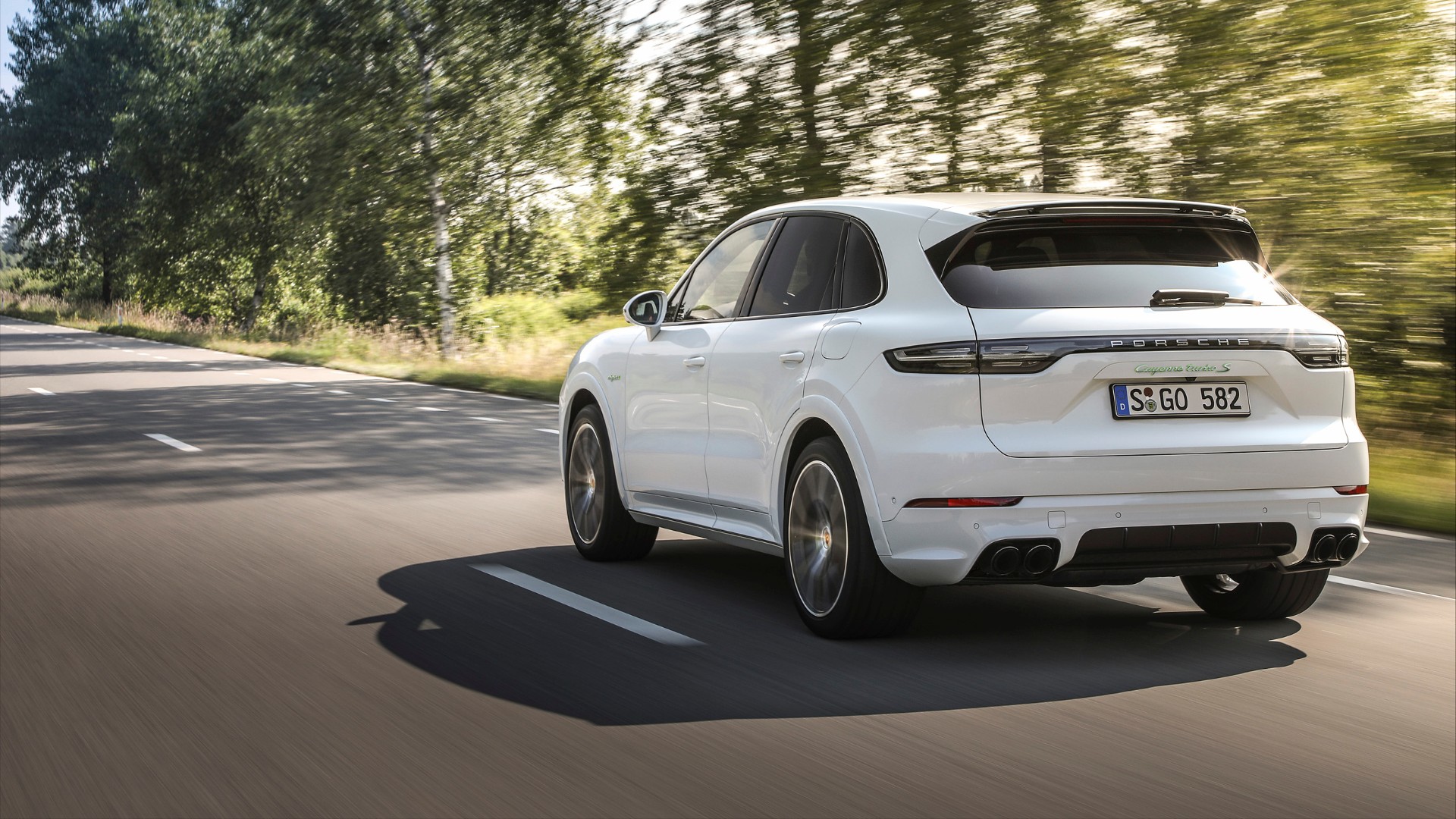