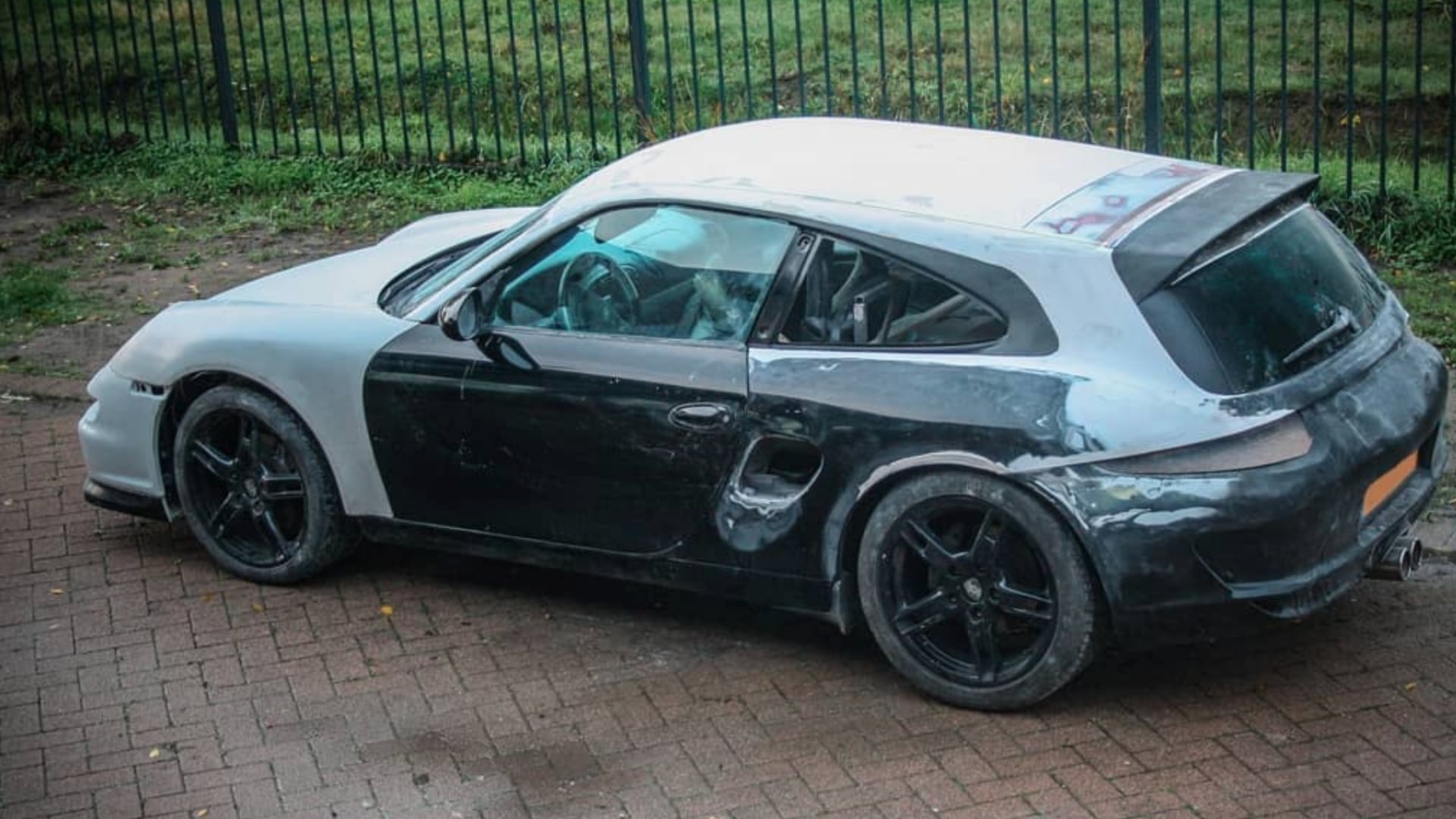 Looking at this customised Porsche, you might wonder whether it’s a 911 – and if so, which generation. Actually, it’s a ‘986’ Boxster – the original Boxster – that is gradually becoming a shooting brake-style estate. The project is the work of Van Thull Development, a specialist in composite bodywork and car customisation.

Despite the 986 being one of the cheaper, less glamorous Porsches, this car has the potential for a very bespoke and premium look. That’s because it borrows a lot from newer, higher-end Porsches. 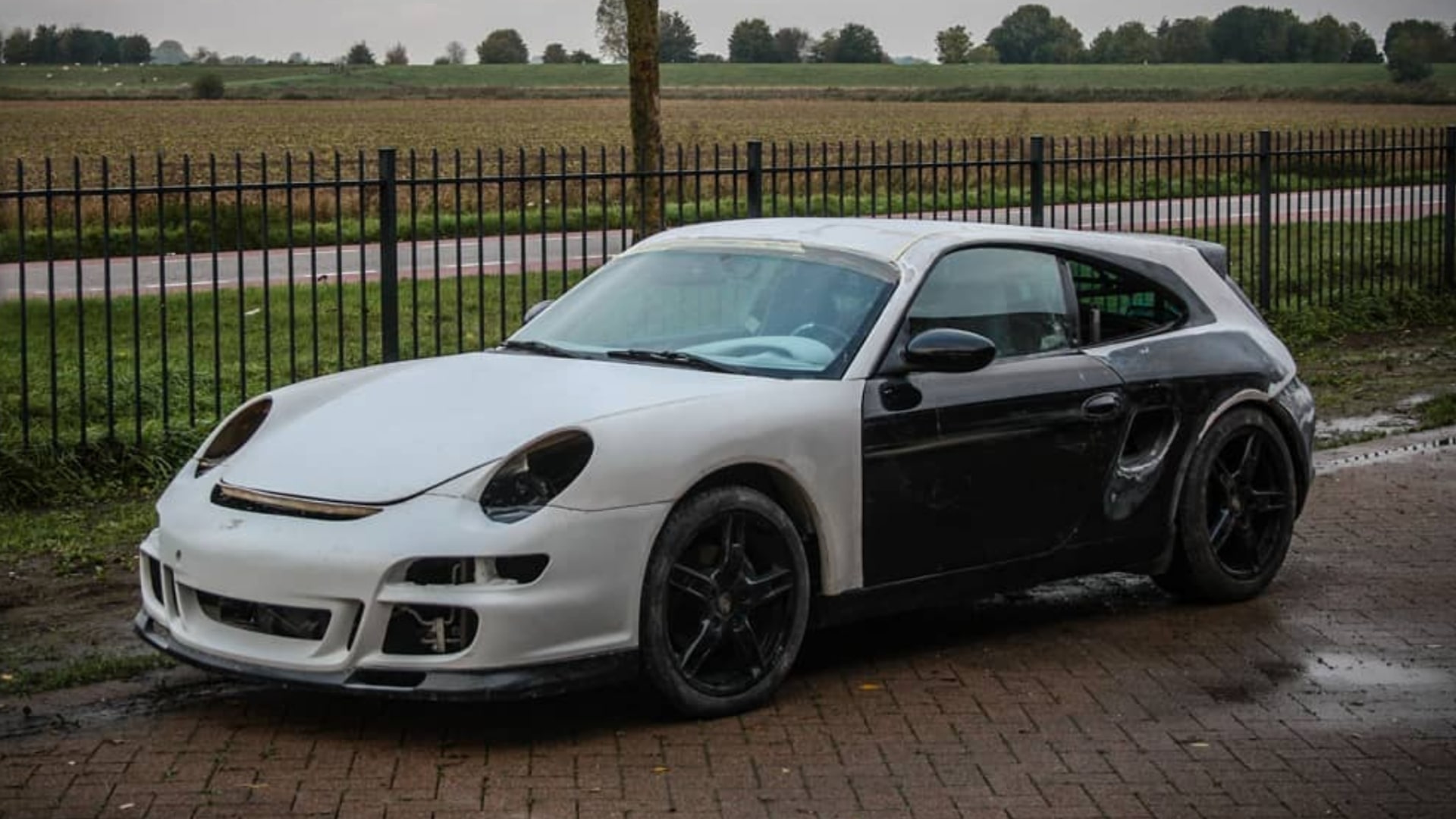 The shooting brake bodywork has been custom-made for this Boxster, while the rear window is borrowed from a humble Peugeot 407 SW wagon.

The engine specification is still unknown. Judging by the restorations and tune-ups the Dutch company performs on other Porsches, though, expect this Boxster to be a bit quicker than a typical 986.

This is a far more comprehensive build than Van Thull has attempted before. However, the primary cost here will be man-hours, given tidy 986 Boxsters can be bought for less than five figures in the UK. 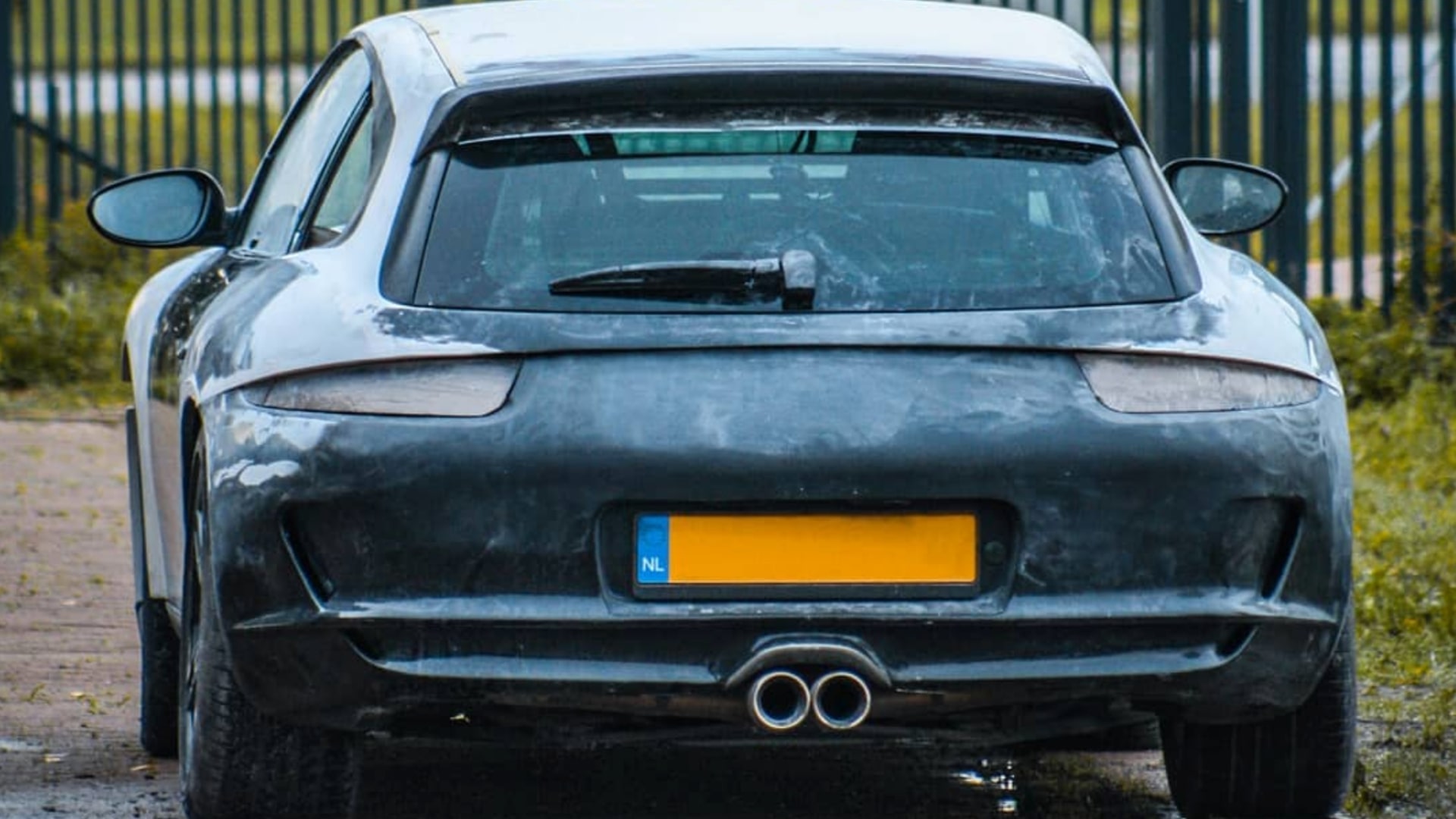 If you don’t have those funds, this might be a more affordable ticket into the niche world of the performance shooting brake. We’ll continue to watch this one closely.