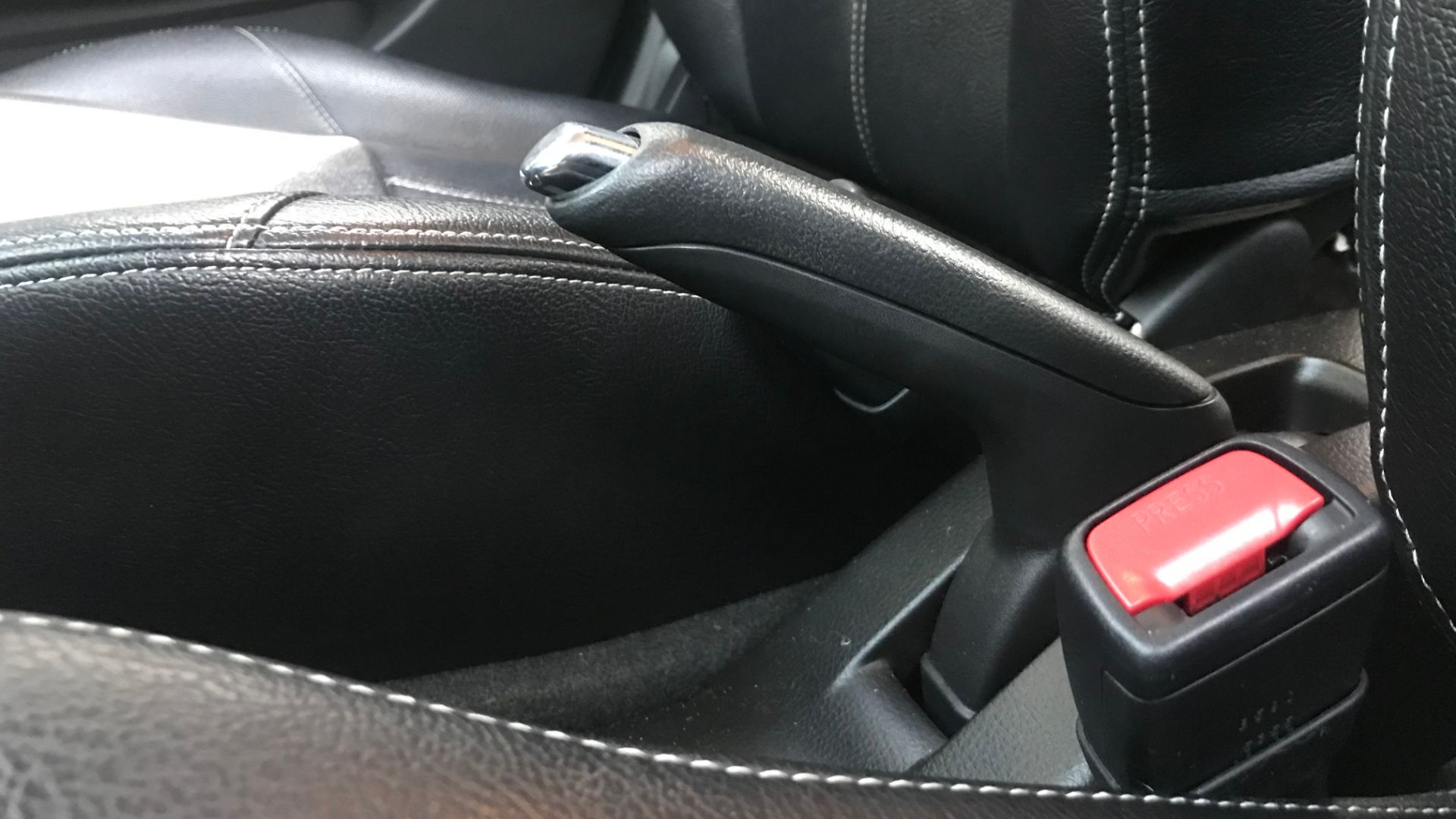 New research has revealed the decline of the traditional manual handbrake. The prognosis isn’t good, as most new cars have electronic handbrakes.

Just three in every 10 new cars sold comes with a handle-operated cable handbrake, says the study by CarGurus. Marques that have abandoned handle-cable systems altogether include Jaguar, Land Rover, Lexus, Mercedes-Benz and Porsche. Instead, they use electronic button and toggle-operated systems.

What this new breed of technology doesn’t allow for is the classic handbrake turn – a sad loss for young drivers everywhere looking to impress their friends.

Happily, most new cars that still have manual handbrakes are smaller, cheaper models. Suzuki and Dacia use them across their ranges, while in the world of the hot hatch, the Renault Megane RS also has a lever between the front seats. 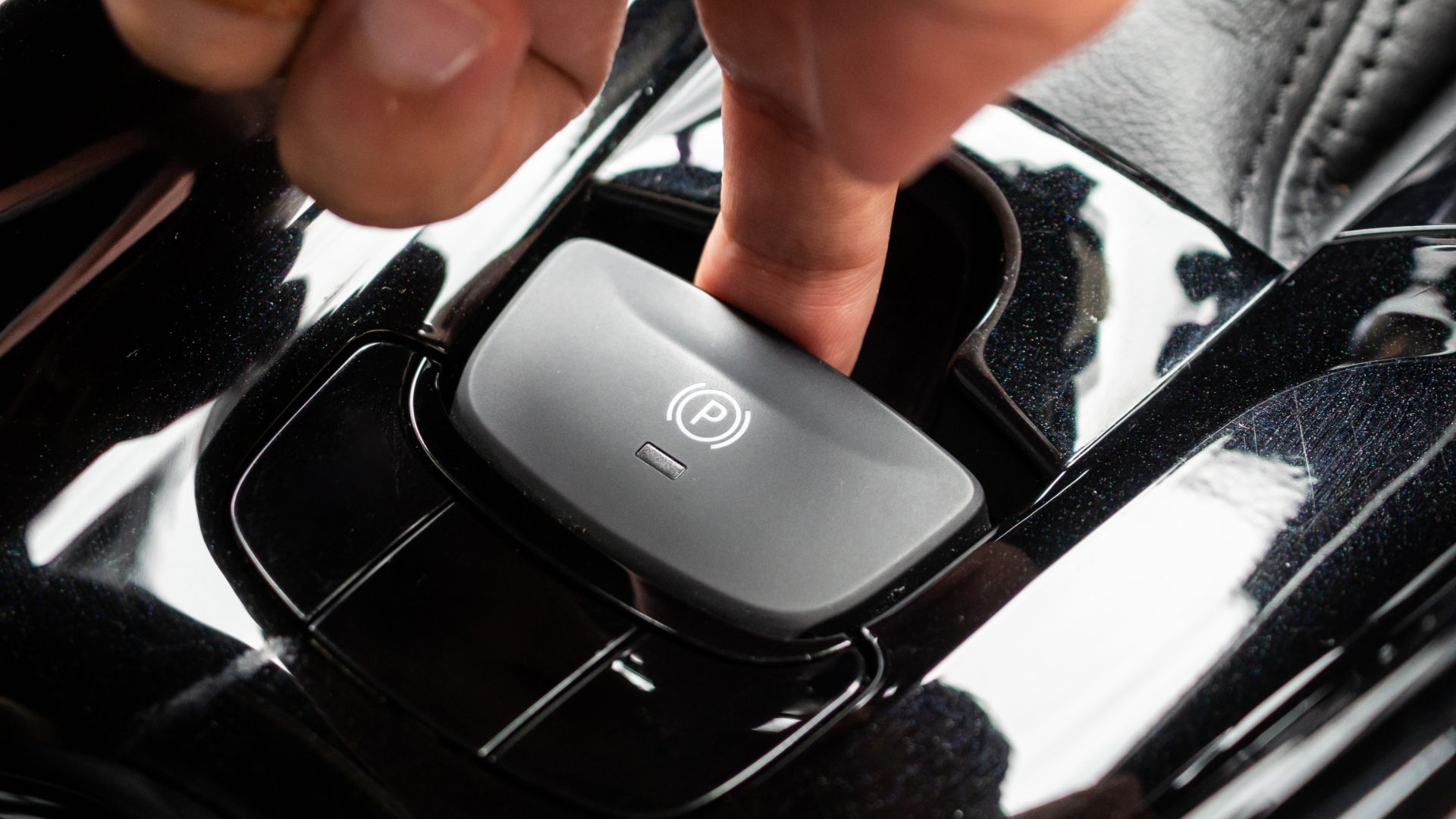 Electronic handbrakes first appeared in 2001 on the BMW 7 Series. By contrast, this year 70 percent of new cars had them. That’s a significant jump from 2018’s 63 percent figure. Expect the traditional manual handbrake to be almost extinct within five years.

“It’s official, the death of the handbrake is coming as manufacturers switch to electronic parking brakes in huge numbers,” said Chris Knapman, UK editor of CarGurus.

“Within the next few years we expect the number of cars on sale with traditional handbrakes to decline further, likely only to be found on a select number of niche models.” 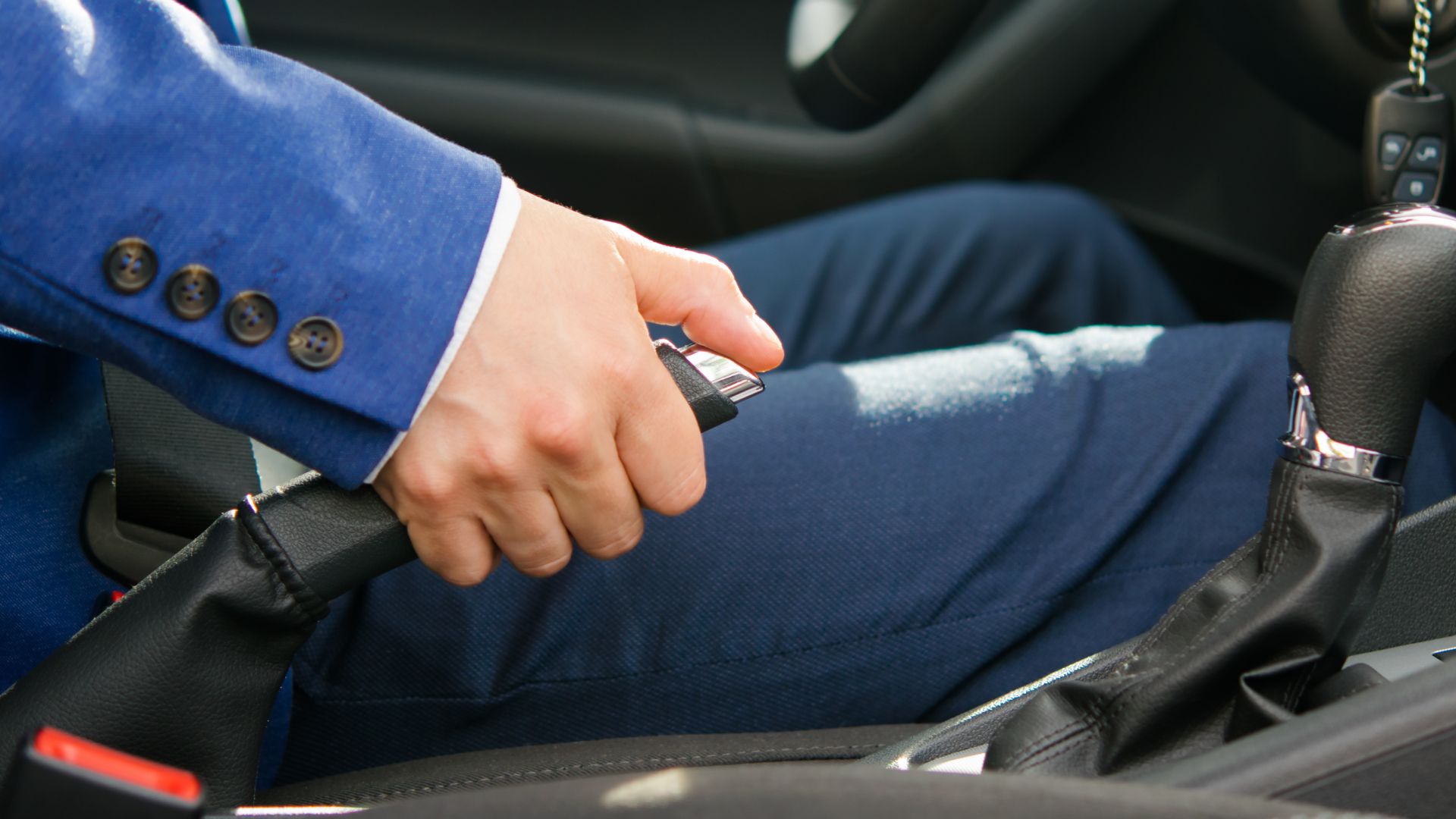 It’s not all doom and gloom however. There are a number of benefits to electronic handbrakes, including extra cabin space, hill hold control and automatic application when you turn the engine off.

“These systems might lack the tactile feel that some drivers value from a traditional manual parking brake but they bring several benefits in terms of convenience, safety and packaging,” said Knapman. 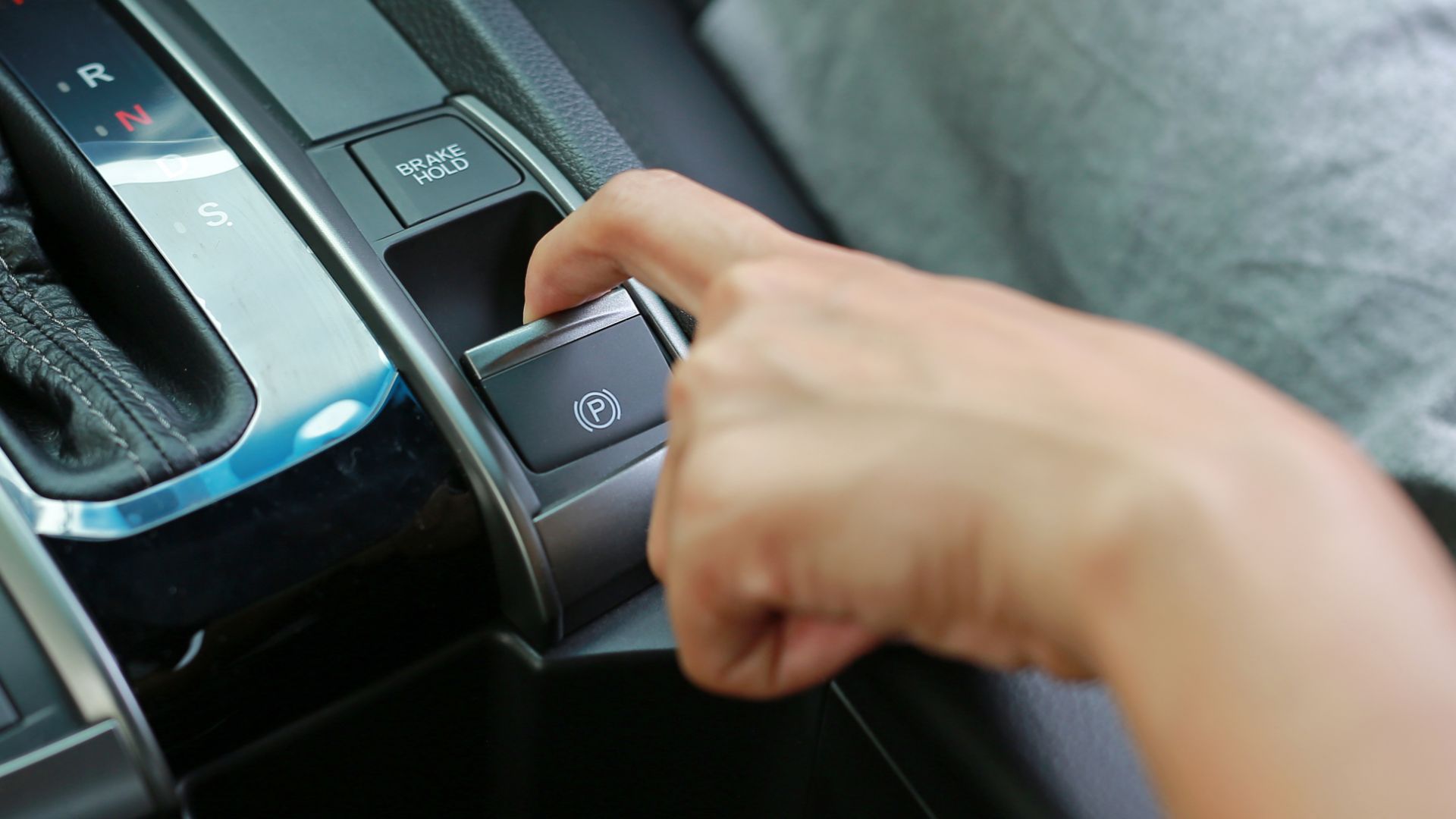 “An electronic parking brake can engage automatically when a car’s engine is switched off and many also include an auto-hold function that will apply the parking brake when a car is stopped in traffic or on a hill.”

Of course, if you must have a manual handbrake, there are plenty to choose from in the world of second-hand cars.