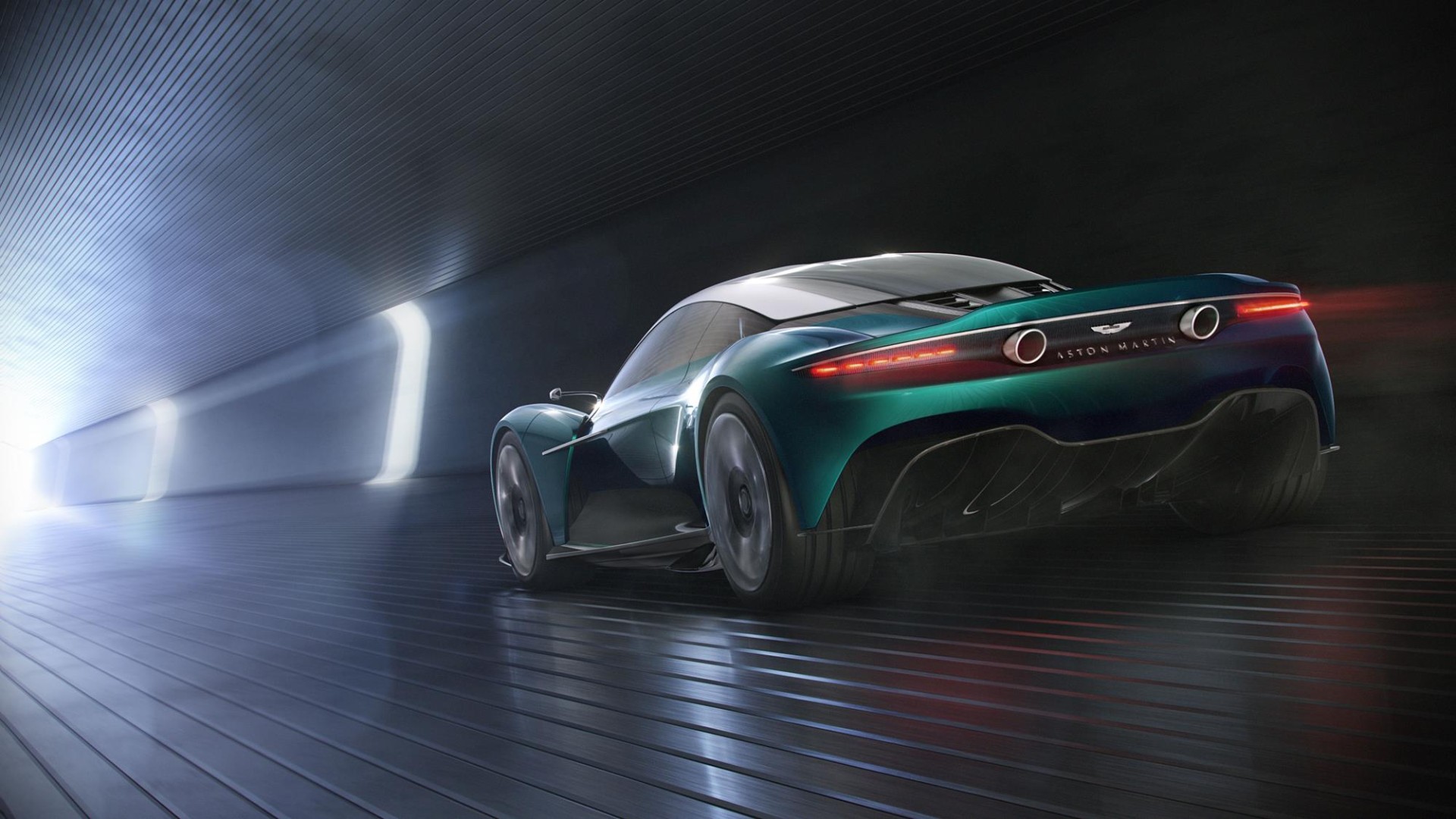 Stick-shift sticklers rejoice! The 2022 Vanquish – Aston Martin’s hotly anticipated mid-engined supercar – could get a manual gearbox. So Aston CEO Andy Palmer has hinted, anyway. If it does, it’ll follow the hardcore new Aston Martin Vantage AMR in bringing a stick and three pedals back to Aston Martin.

The Vanquish is still a way off. The shock Vanquish Vision Concept at Geneva 2019 didn’t have an interior, or indeed an engine. Yet as a statement of intent, and proof that Aston could make a mid-engined supercar look pretty, it worked a treat. 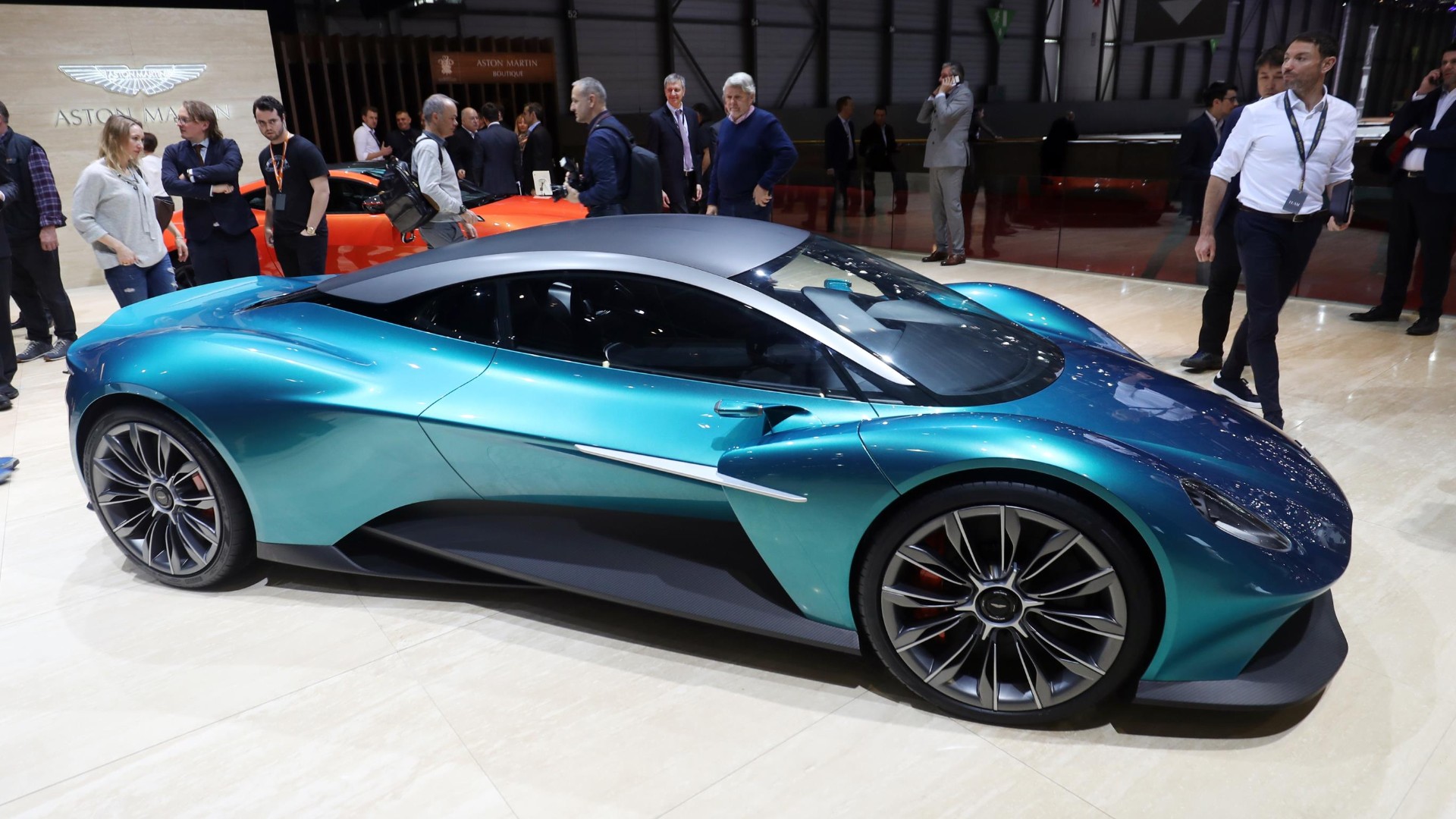 When it comes to the production Vanquish, Palmer has again reaffirmed his determination for Aston to be the last sports car manufacturer to offer a manual.

“I’ve already made a commitment that I want to be the last manufacturer in the world to offer manual sports cars and I want to honour that commitment,” he said, in an interview with Carsales. 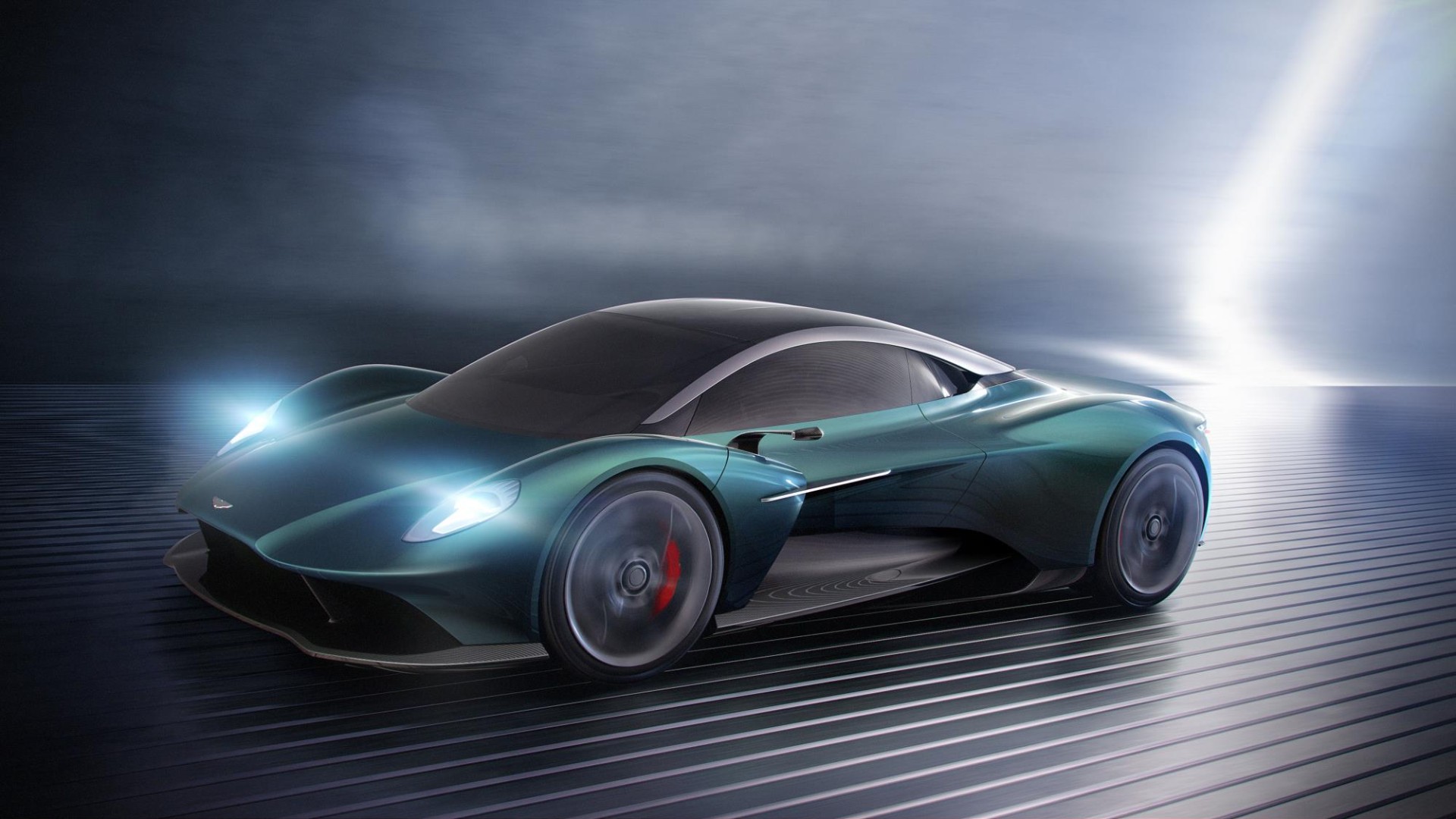 “Unlike McLaren we’re not trying to stretch the same assets over and over again. Our approach is a more expensive philosophy, but hopefully it’s a more compelling way of addressing a customer’s needs.

“Our mainstream cars, have been created to be useable daily – that’s why they employ an aluminium tub for a lower and narrower sill – it makes them easier to get in and out of.”

He goes on to assert that carbon fibre tubs will be reserved for more extreme models, where speed and performance take precedence over day-to-day ‘grand tourer’ abilities.

His previous assertion that the Valhalla hypercar – which will share its twin-turbo V6 engine with the Vanquish – will not get a manual ‘box, seems to suggest that the Vanquish possibly will. 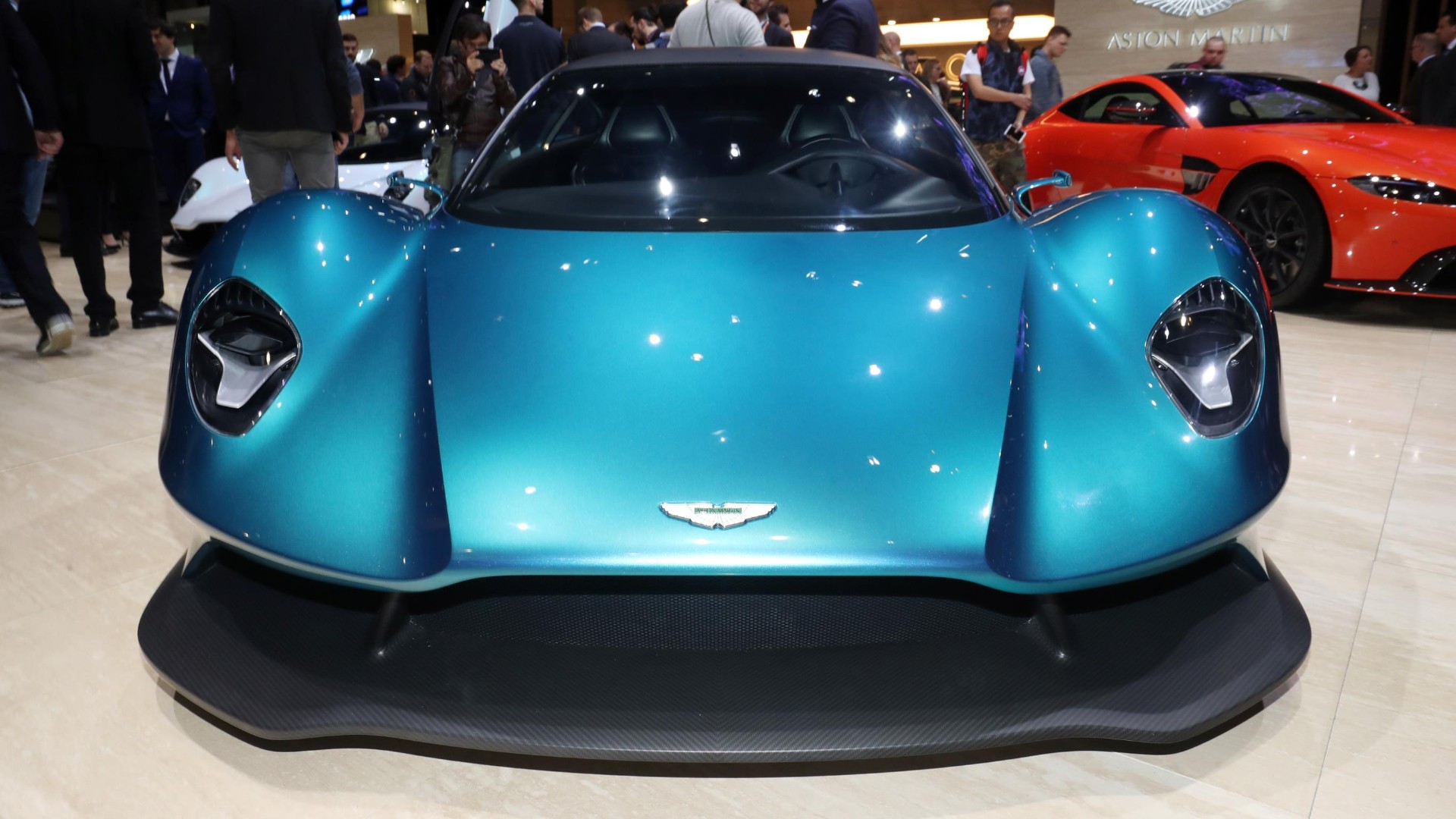 Aston Martin is playing coy on specifics for the Vanquish, however. “It is too early for us to comment any further on the specific technical details of the upcoming Vanquish,” a spokesperson told The Drive.

Once again, Andy Palmer performs a delicate dance around juicy details on upcoming cars. If we were him and if the Vanquish is getting a manual, we’d struggle to contain ourselves, too… 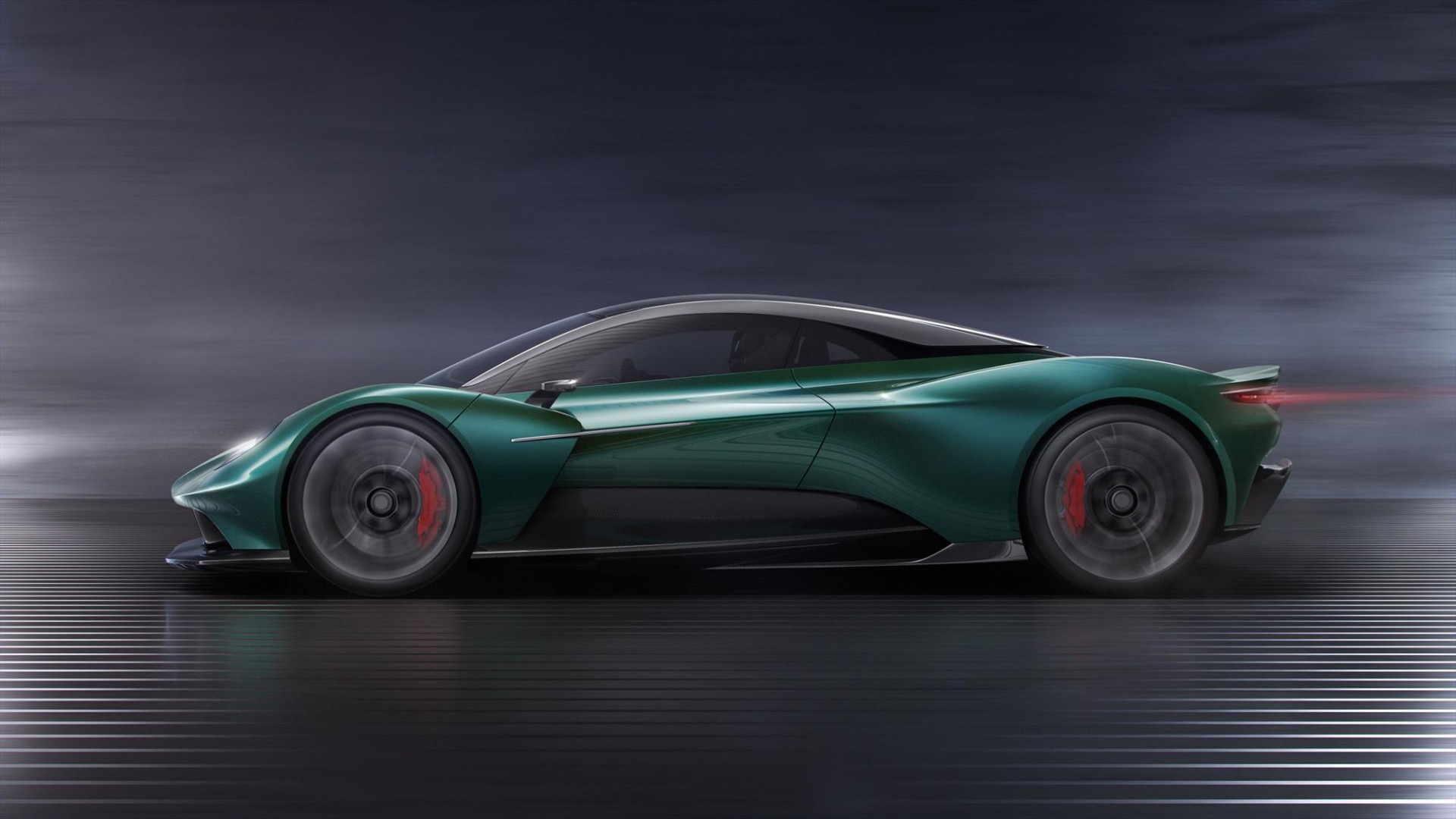 It’s 10 years now since Ferrari made the bold move of abandoning a manual transmission for the 458. McLaren, in its renaissance, did the same, offering twin-clutch paddle-shifting only

The original Vanquish got a lot of stick for not offering a stick, and for its automated paddle-shift transmission. How poetic it would be for the new car to turn the tables.