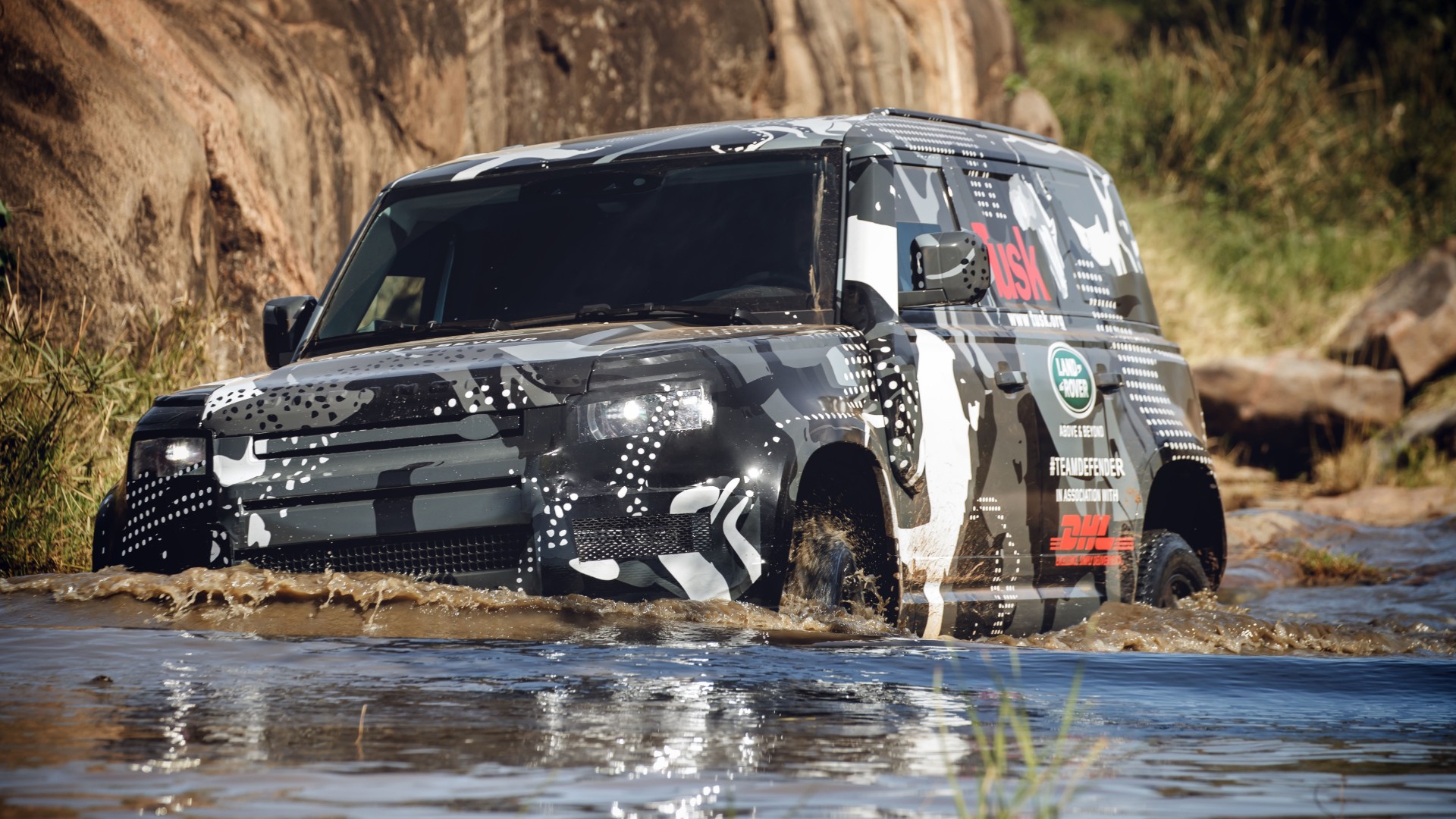 A prototype new Land Rover Defender has completed its testing programme with the Tusk Trust in Kenya.

The 4×4 has been helping the charity with lion conservation, tracking down a male that needed his inoperative tracking collar replaced.

Tusk operatives were furnished with a Defender prototype decked out in a unique camouflage to suit the territory. The car came with a snorkel air intake to help it traverse tough terrain, ford rivers and pull trailers, all inside the 14,000-hectare Borana Conservancy. 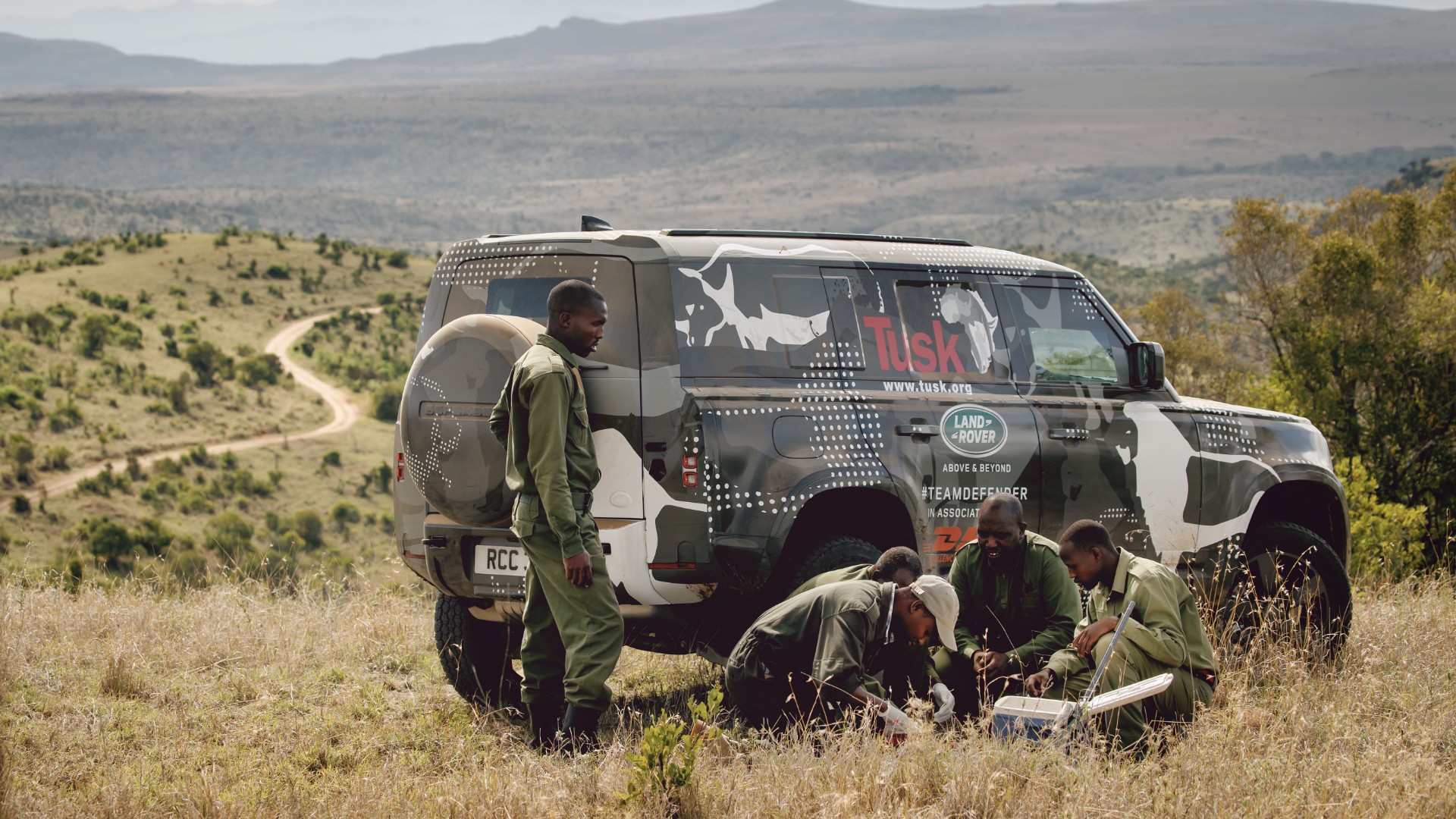 “Our aim is to raise awareness of the alarming decline in lion populations across Africa. Fortunately, within the Borana Conservancy, there are a number of prides of lion, and tracking and monitoring their movements across this vast and tough environment is vital in order to protect them and reduce any conflict with neighbouring communities.

“The new Defender took everything in its stride, from deep river wading to climbing rocky trails.” 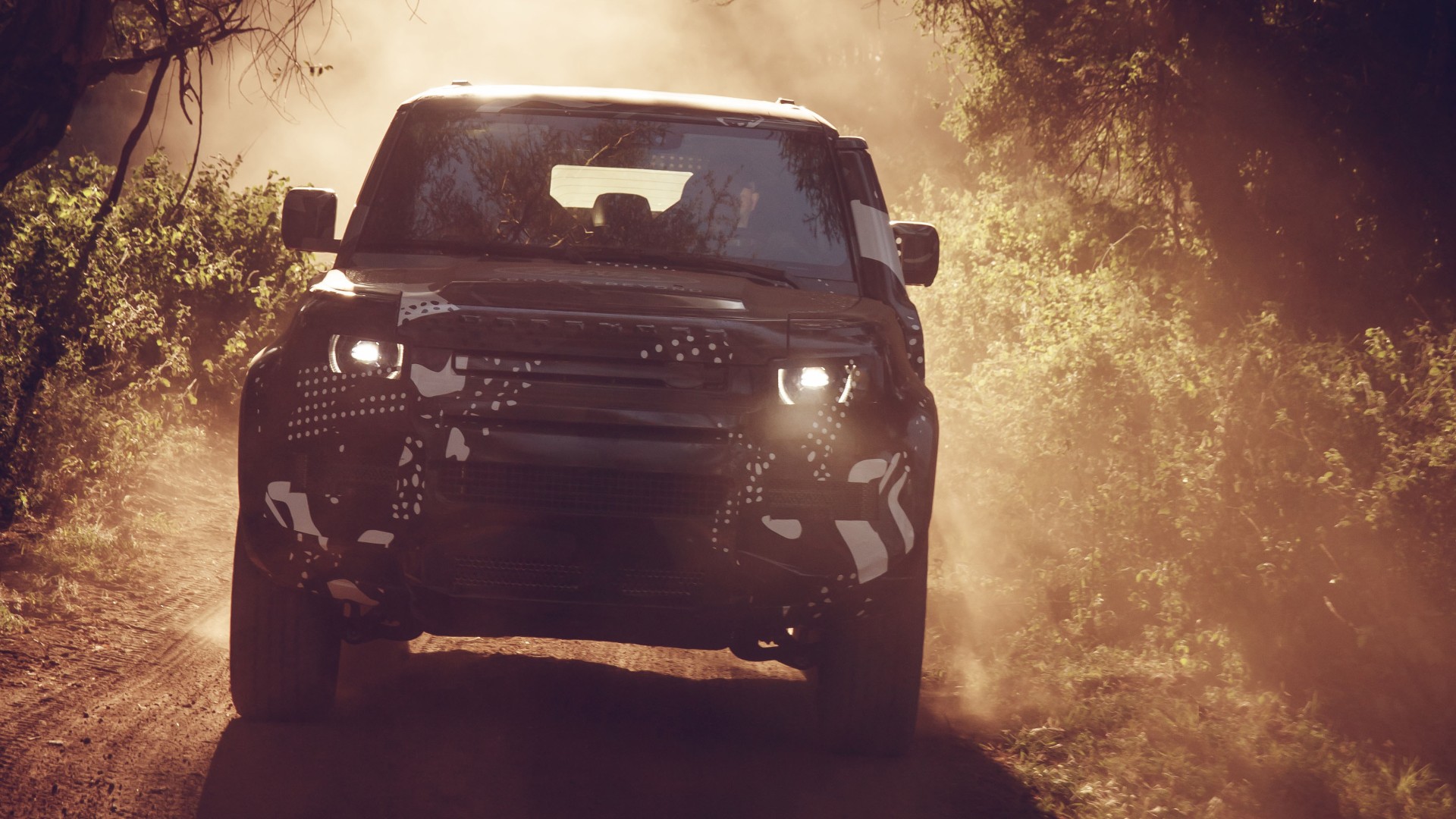 Any worries that the new Defender won’t be battle-hardened like the original should be quelled, at least in part.

“We are now in the advanced stages of the new Defender’s testing and development phase,” said Nick Collins of Jaguar Land Rover.

“Working with our partners at Tusk in Kenya enabled us to gather valuable performance data. The Borana reserve features a wide range of challenging environments, making it a perfect place to test to the extreme the all-terrain attributes of the new Defender.” 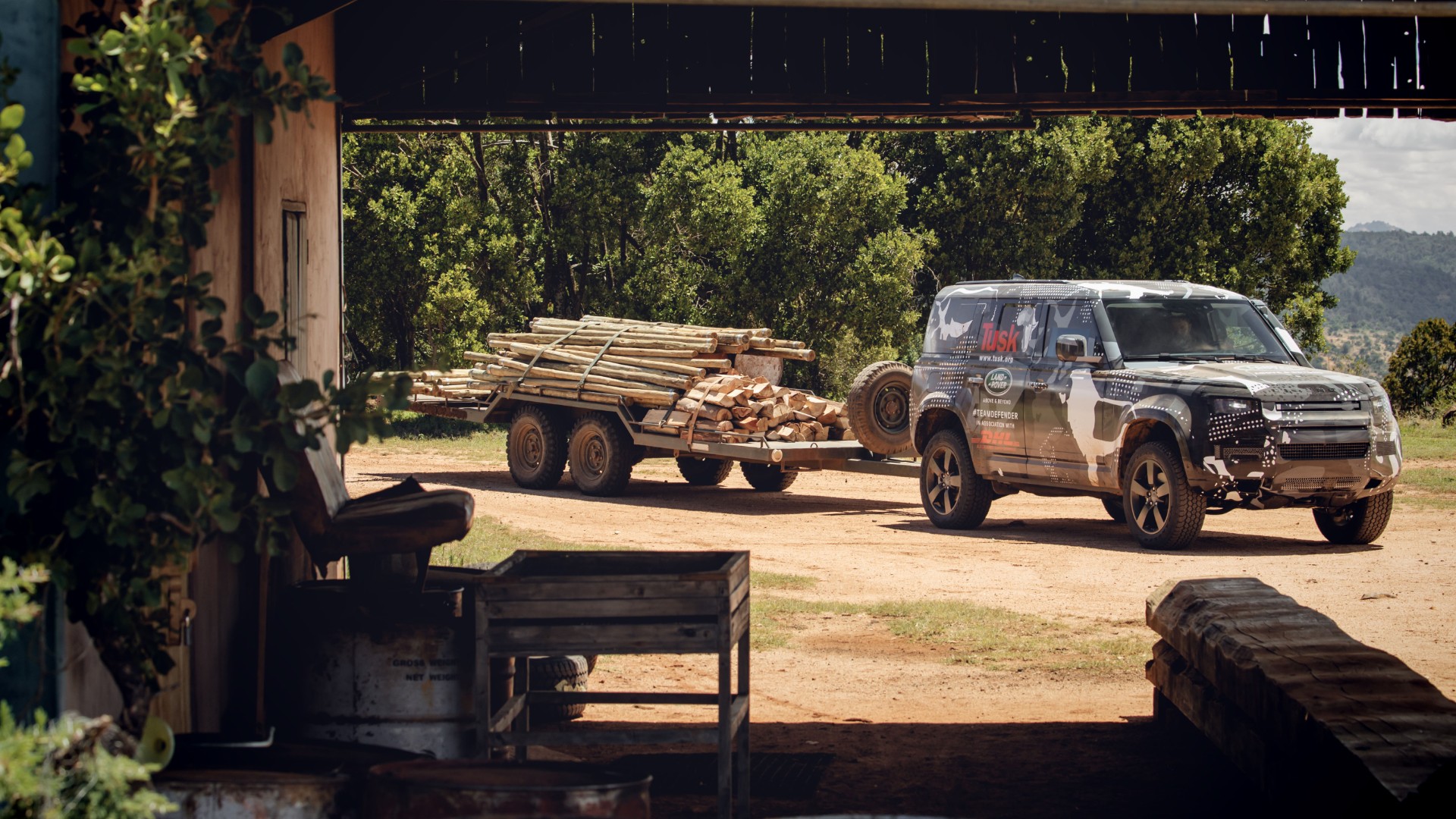 The new Defender is expected to debut by the end of this year, and will come in a multitude of body styles.

Whether the new car becomes the backbone of UK infrastructure that the old one was, remains to be seen. Evidently, Land Rover is readying it for more than the school run…