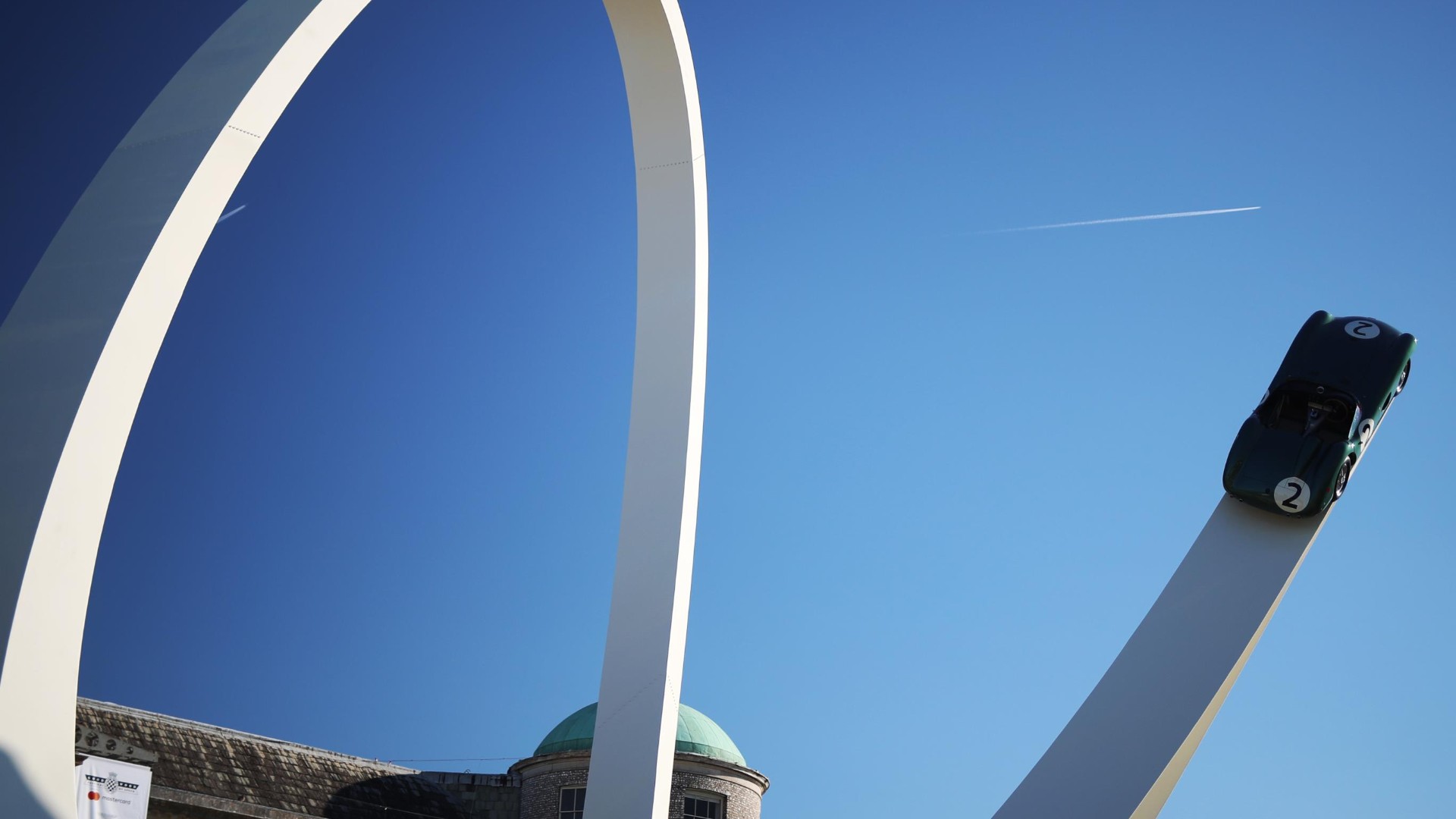 Traditionally, the central feature at the Goodwood Festival of Speed includes several cars. They’re invariably cherry-picked road and or racing icons from a chosen marque’s history.

Not so this year with Aston Martin, as a lone DBR1 takes to the swooping structure.

So it should, too, as it marks 60 years since Aston made its own motorsport history at Goodwood. In 1959, the marque secured the World Sportscar Championship with victory at Goodwood’s RAC Tourist Trophy (following victory at Le Mans).

And it did so with the DBR1. 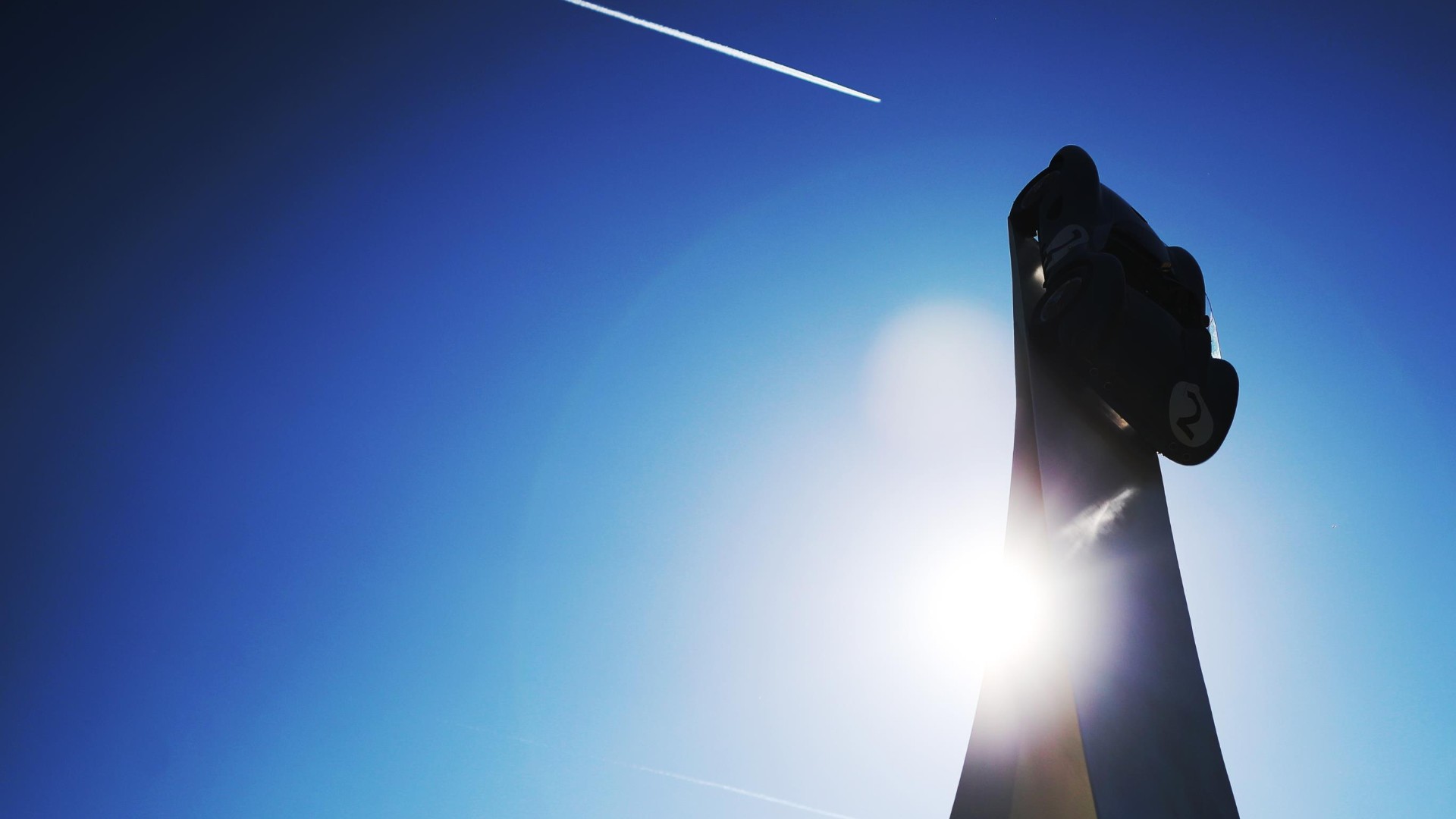 Stirling Moss took victory honours, but only after swapping cars due to his first car catching ablaze in the pits.

The DBR1’s domination was undeniable. It secured both first and second places, finishing 25 laps ahead of the closest pursuing Ferrari. The lead car was famously piloted by Carroll Shelby and Roy Salvadori. This was before Caroll got into squeezing big V8s into AC sports cars.

It was 10 years before that, in 1949, that Aston Martin first competed at Goodwood with the DB3S,. The company recently marked the 1959 win with a new DBS 59 edition. 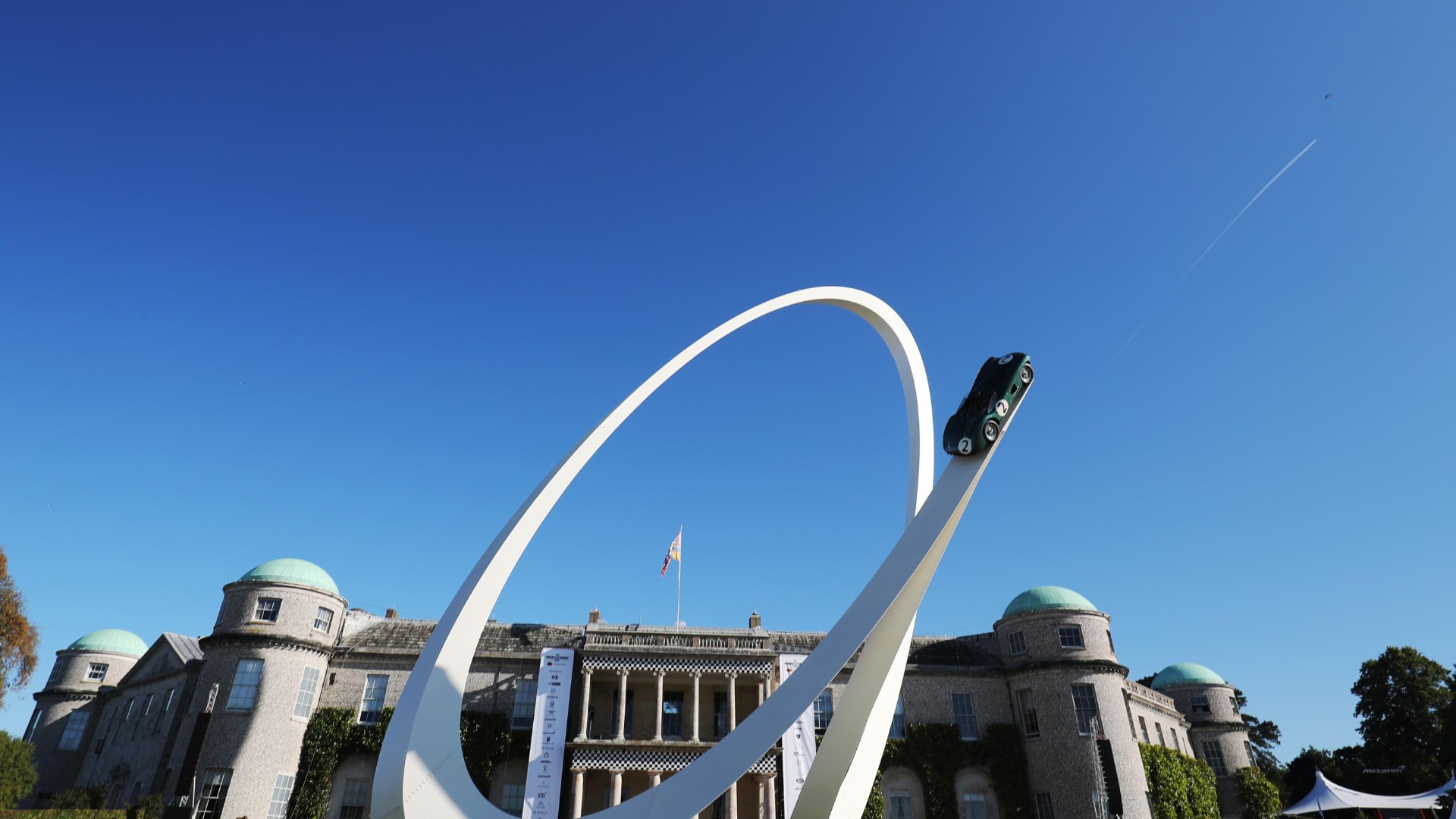 This certainly feels like an apt year to be celebrating momentous moments in Aston Martin’s motorsport history. Especially given the breadth of its ambitions for the future.

The new Vantage GTE has had a rocky but promising start, rolling in the tyre tracks of a class-winning predecessor. It’s a sobering irony, though, that Ferrari took class honours at Le Mans this year, following the Aston having its performance slashed by regulators. 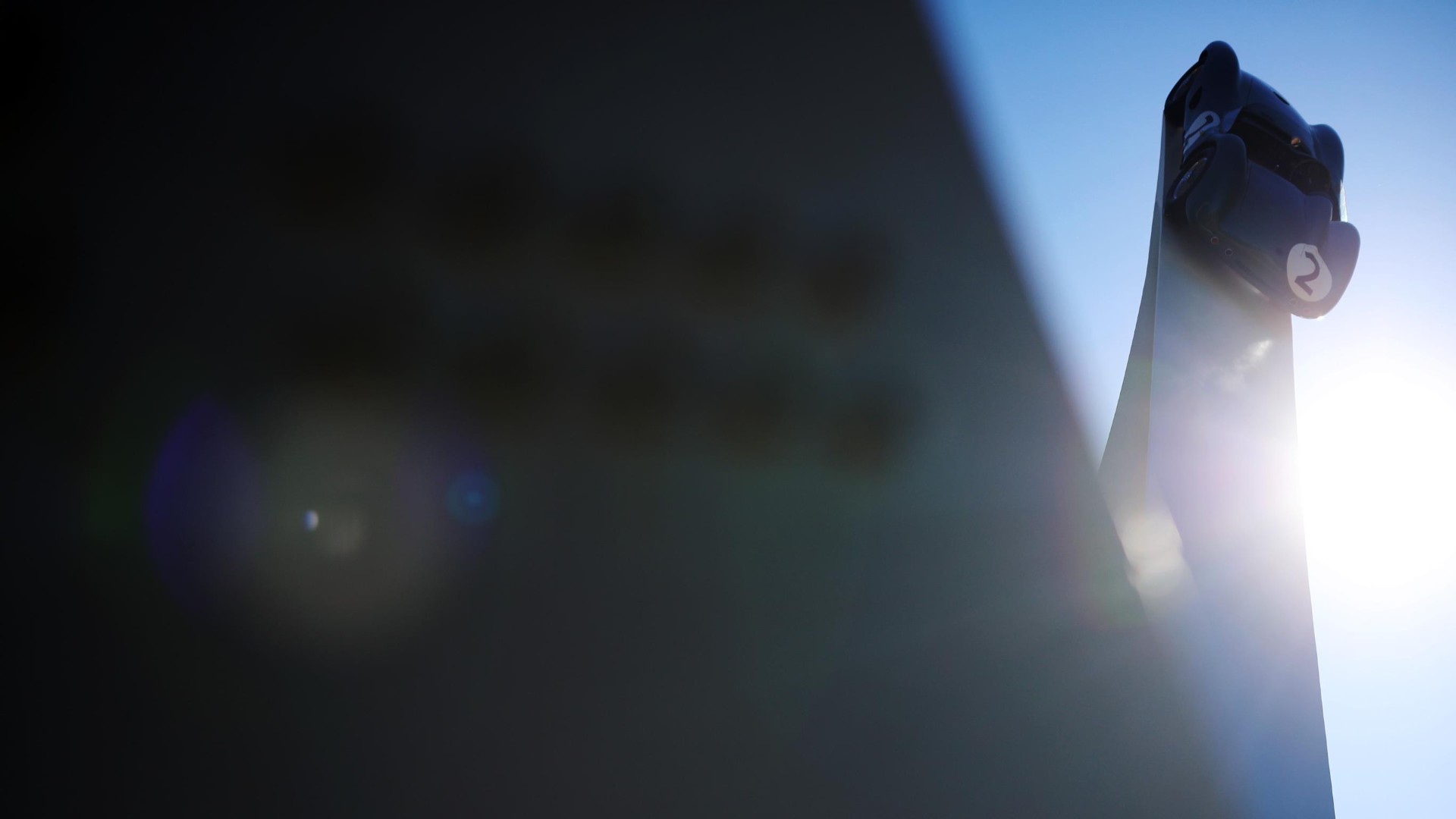 Perhaps the most exciting news, however, is that Aston is going to be campaigning Valkyrie V12 hypercars at Le Mans in 2021 under the new rules.

As Aston Martin’s racing history is celebrated this weekend at Goodwood, we all look forward to the marque bringing a V12 – the most traditional and evocative of powerplants – back to Le Mans.