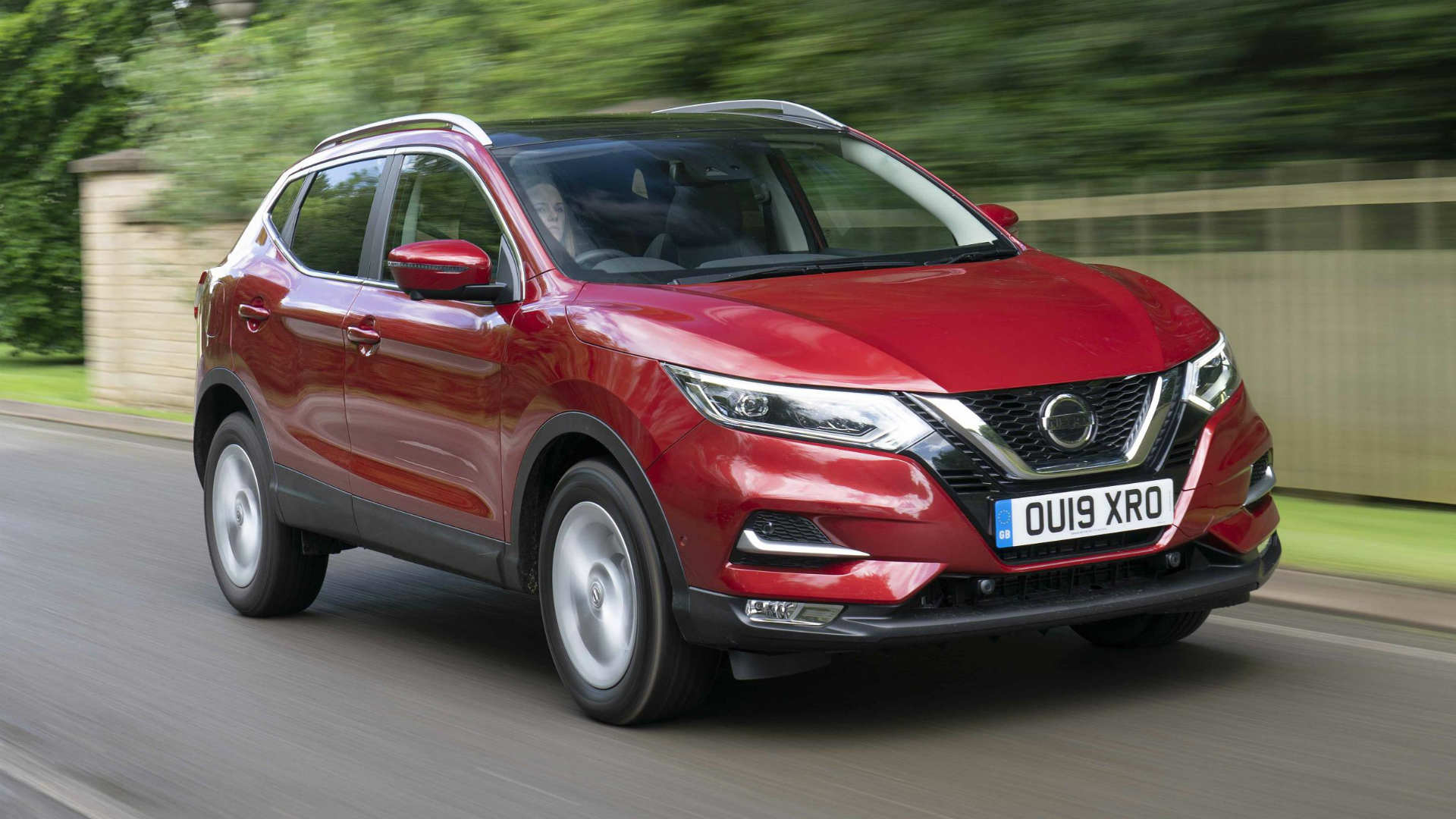 Five cars have been slammed in a new reliability survey, including the Nissan Qashqai, Britain’s most popular crossover.

The Qashqai has the highest breakdown rating of the 276 cars in study by consumer group Which?. It also singled out the Tesla Model S, Seat Alhambra, Ford B-Max and BMW 5 Series Touring for criticism.

Worryingly, motorists are four to five times as likely to experience a flat battery in a Qashqai than in any other car. Twenty percent of Qashqai owners who took part in the survey had to replace a battery in the past 12 months.

Nissan said it changed its battery supplier in 2018, but a separate software issue could result in drained batteries. The company is contacting 35,000 owners, but older cars are not covered by Nissan’s three-year warranty.

This has angered Which?, which wants the cars fixed at no charge to the customer.

‘Take action and recall these cars’ 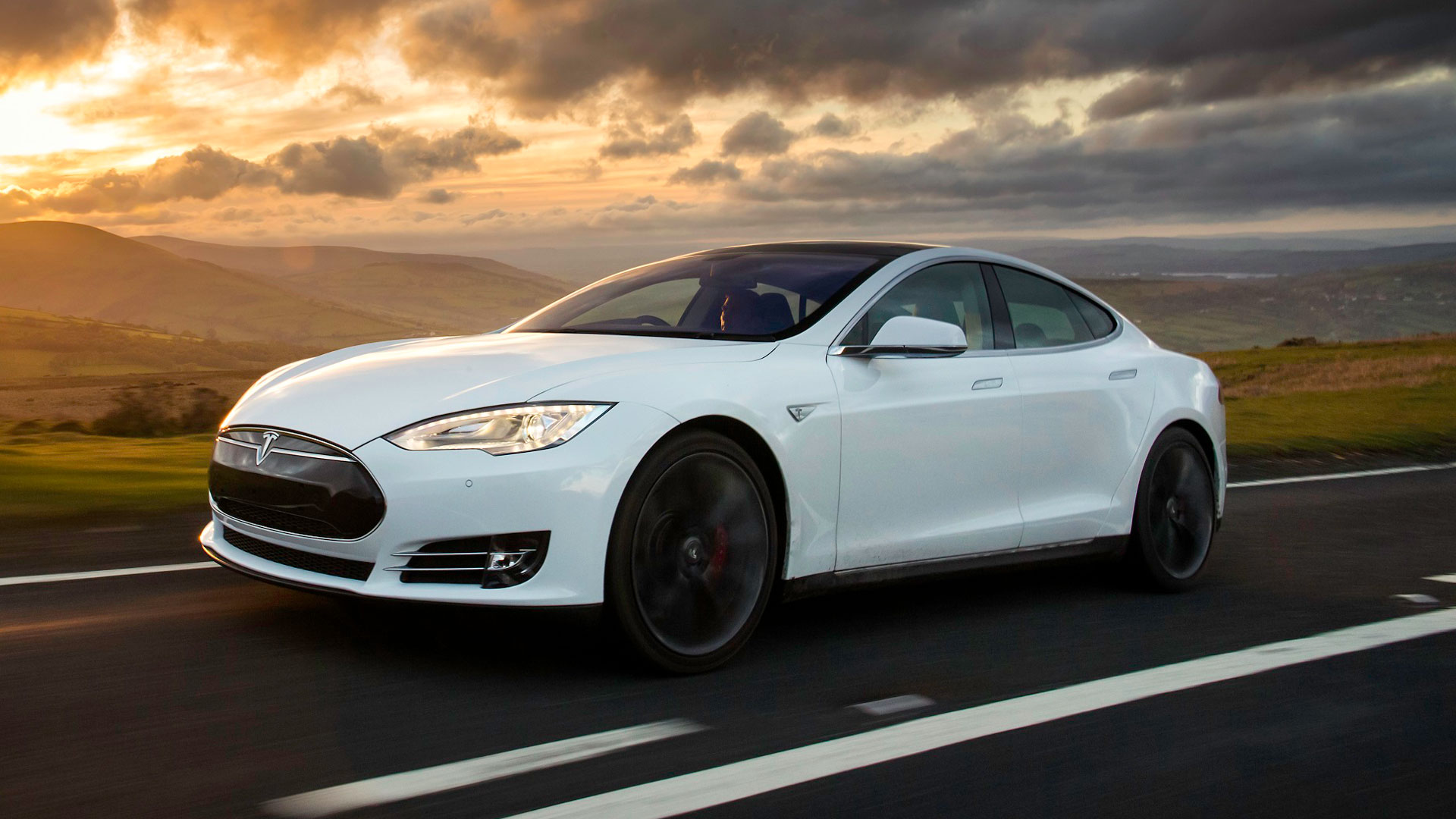 Which? Car editor Lisa Barber said: “Thanks to our in-depth reliability survey, we know these faults are happening. They may not be safety critical, but we still want the manufacturers to take action and recall these cars.

“This will mean information about the faults are public, owners won’t be inconvenienced by them, nor will they have to foot the bill if the issue occurs outside of warranty.”

Tesla owners are forced to wait an average of five days for their car to be repaired – three days longer than the average wait time for cars of a similar age. 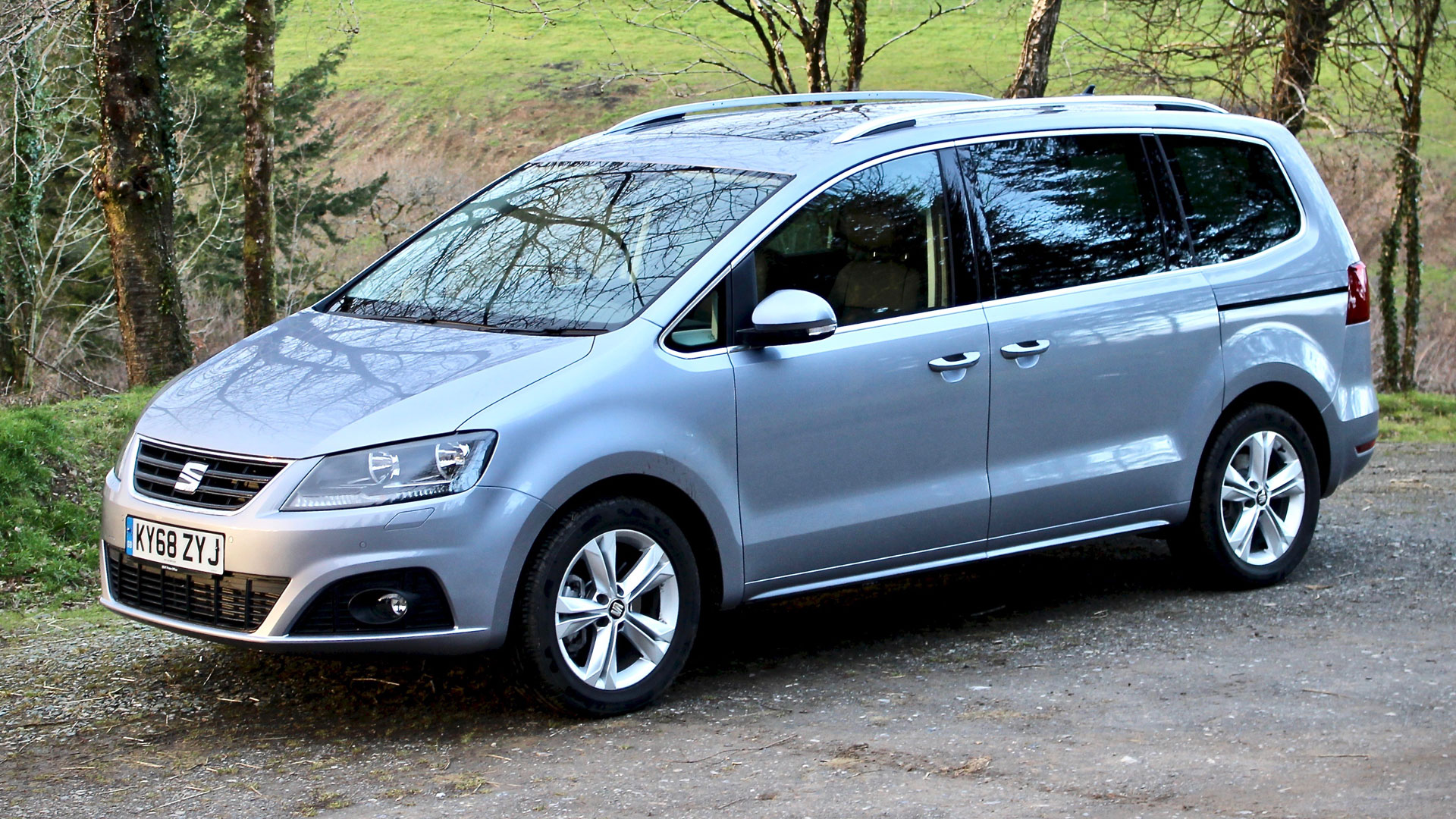 Meanwhile, the Seat Alhambra is blighted by suspension and exhaust problems, the Ford B-Max (2012-2017) is affected by transmission woes, and owners of the BMW 5 Series Touring (2010-2017) have experienced suspension issues.

For the survey, Which? gathered information from nearly 44,000 owners about 52,500 cars. Members can use an online tool revealing the most and least reliable cars.