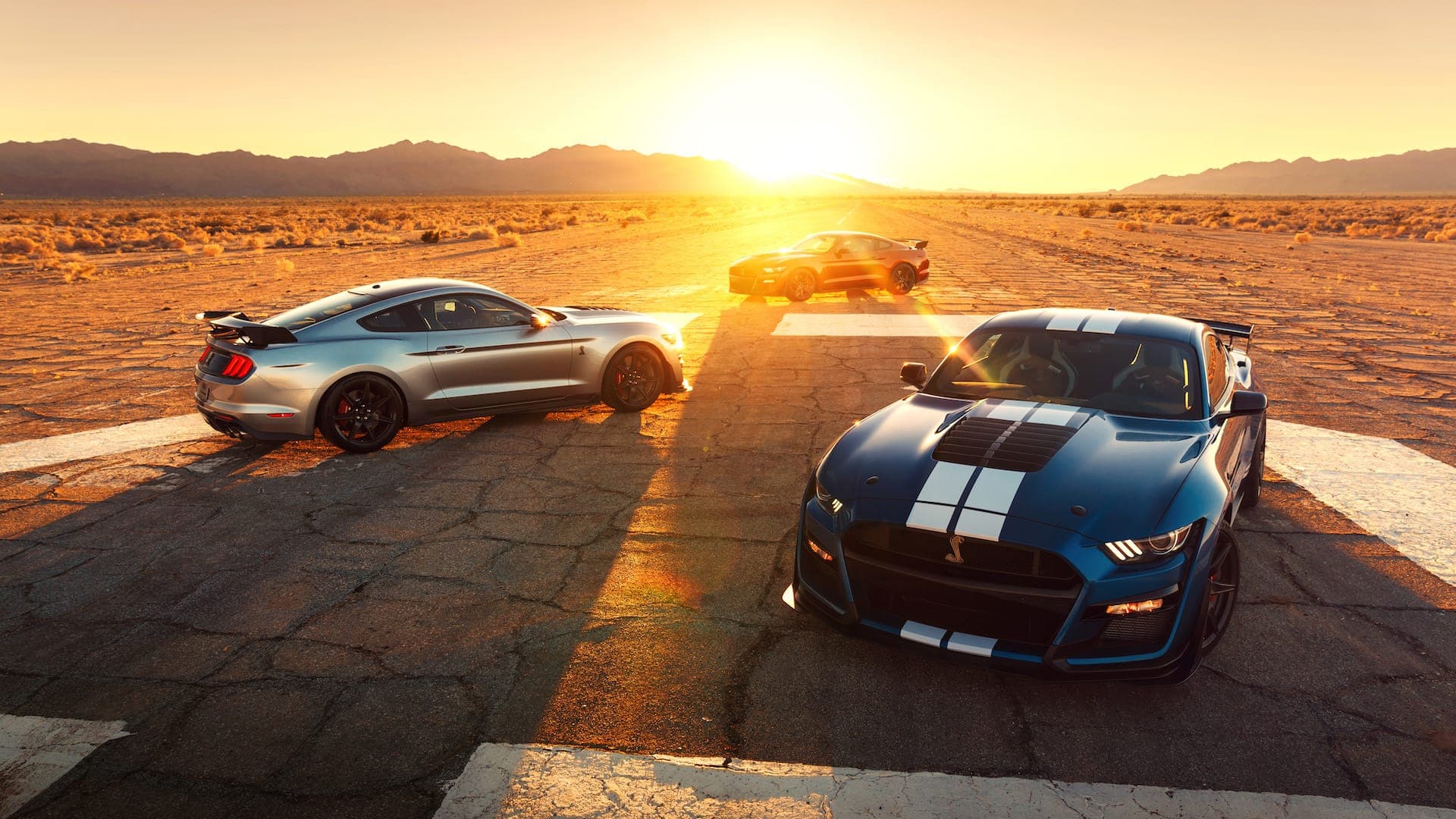 The Ford Mustang has claimed the crown of the world’s best-selling sports car for the fifth year in a row.

New data released by IHS Markit has confirmed that the American icon continued to prove popular with buyers across the globe in 2019.

Adding to the haul of trophies is that the Mustang was also the best-selling sports coupe in the world for 2019, according to IHS Markit. 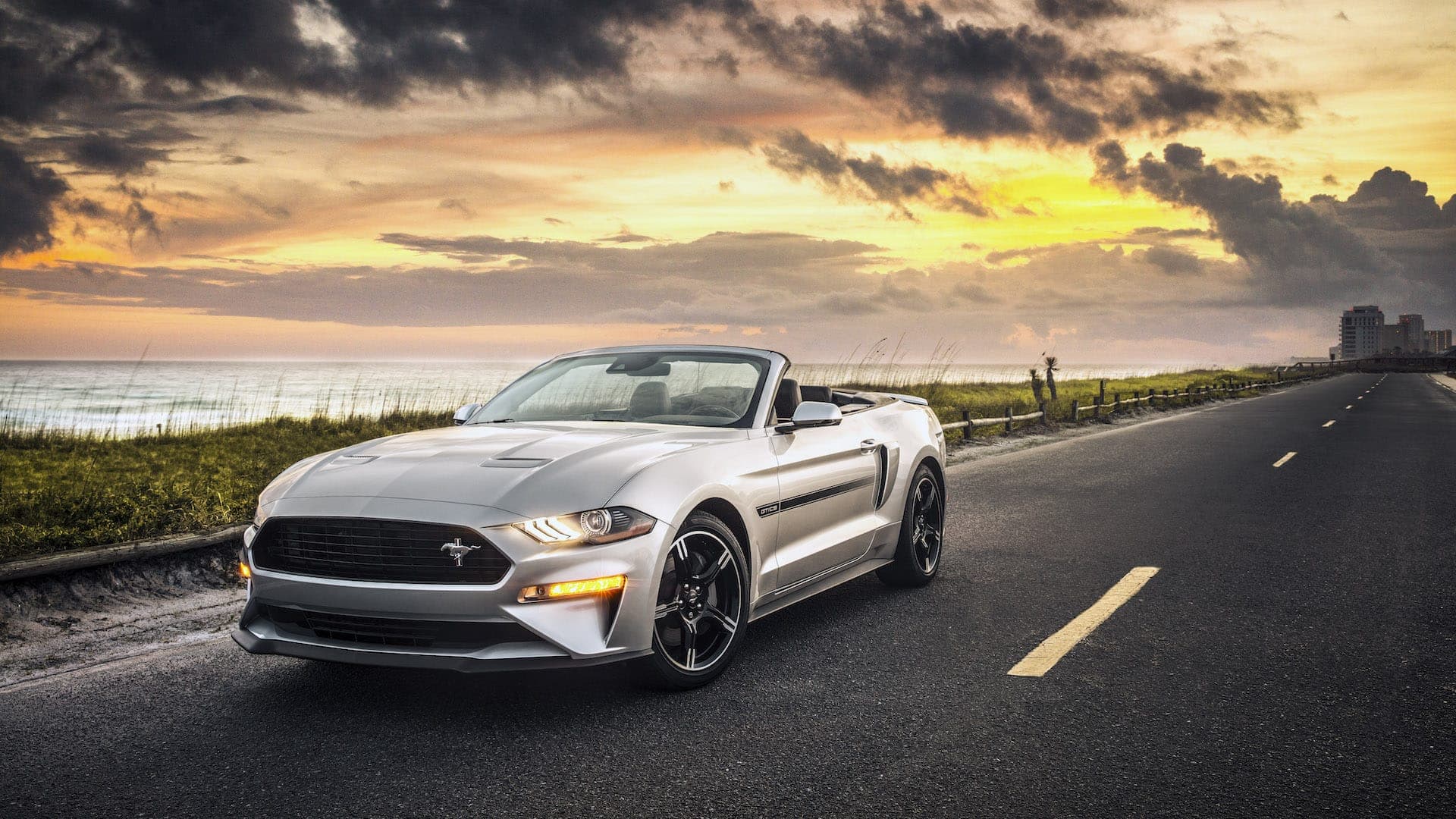 Ford rather fittingly chose to make the announcement on April 17th – the official birthday of the Mustang.

European sales in 2019 increased by 3 percent to account for 9,900 cars, with the German market seeing an impressive 33 percent boost.

Fans in the United Kingdom bought 1,300 right-hand drive ‘Stangs last year, down from the 2,300 sold the year before.

Enjoy the feeling of the American open road 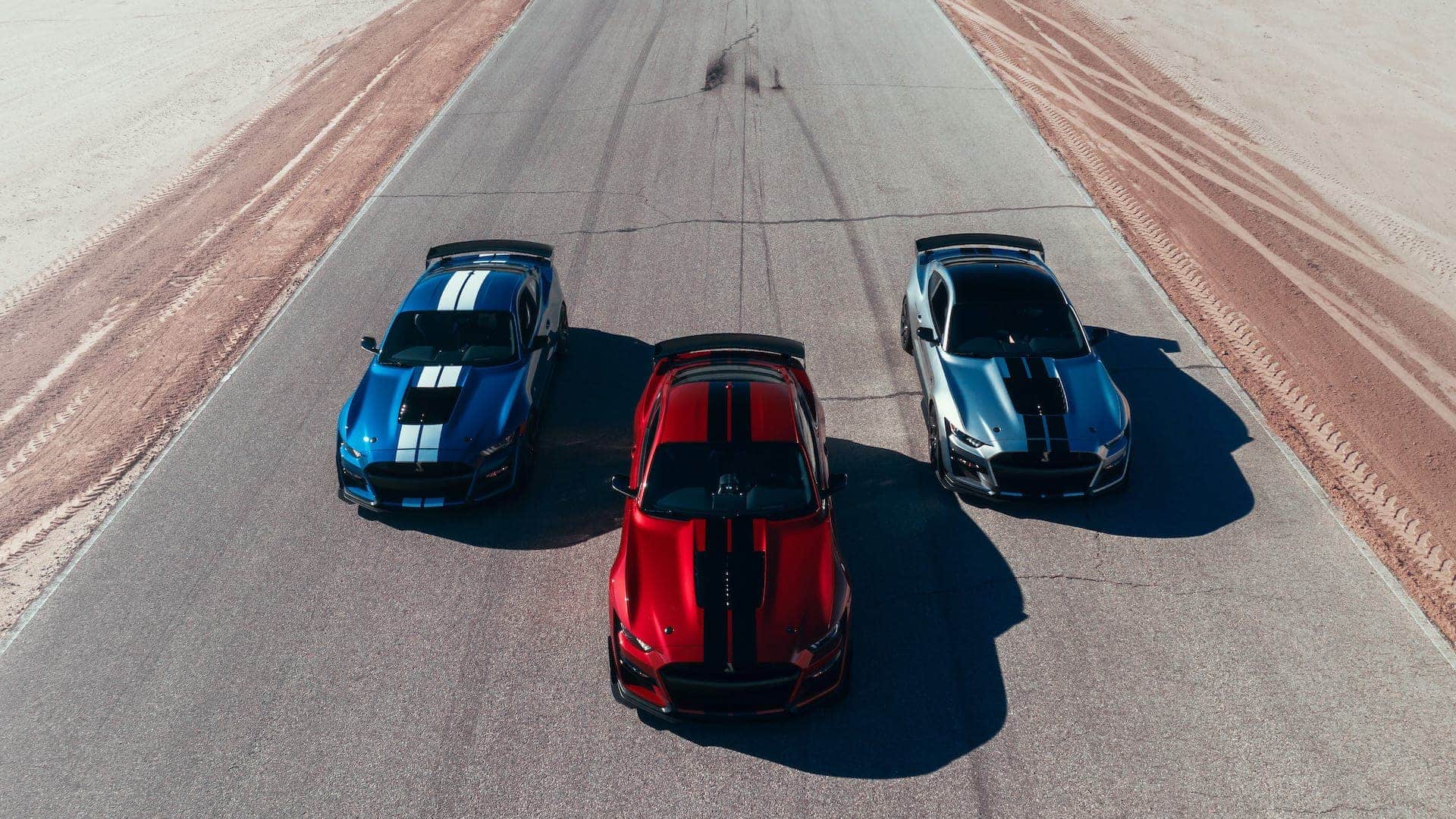 More impressive is that the Mustang is the best-selling American sports car ever produced, with the sixth-generation model accounting for 633,000 sales alone.

Aided by a range of engine options and special editions, the latest car has found a home in 146 different countries around the world.

It has also dominated on the racetrack, taking the 2019 Virgin Australia Supercars Championship with ease, and found success in NASCAR and drifting.

He added: “From Sweden to Shanghai, more and more driving enthusiasts are enjoying the feeling of freedom and the American open road in these new Mustangs. We are honoured to serve our owners, enthusiasts and fans for 56 years and counting.”