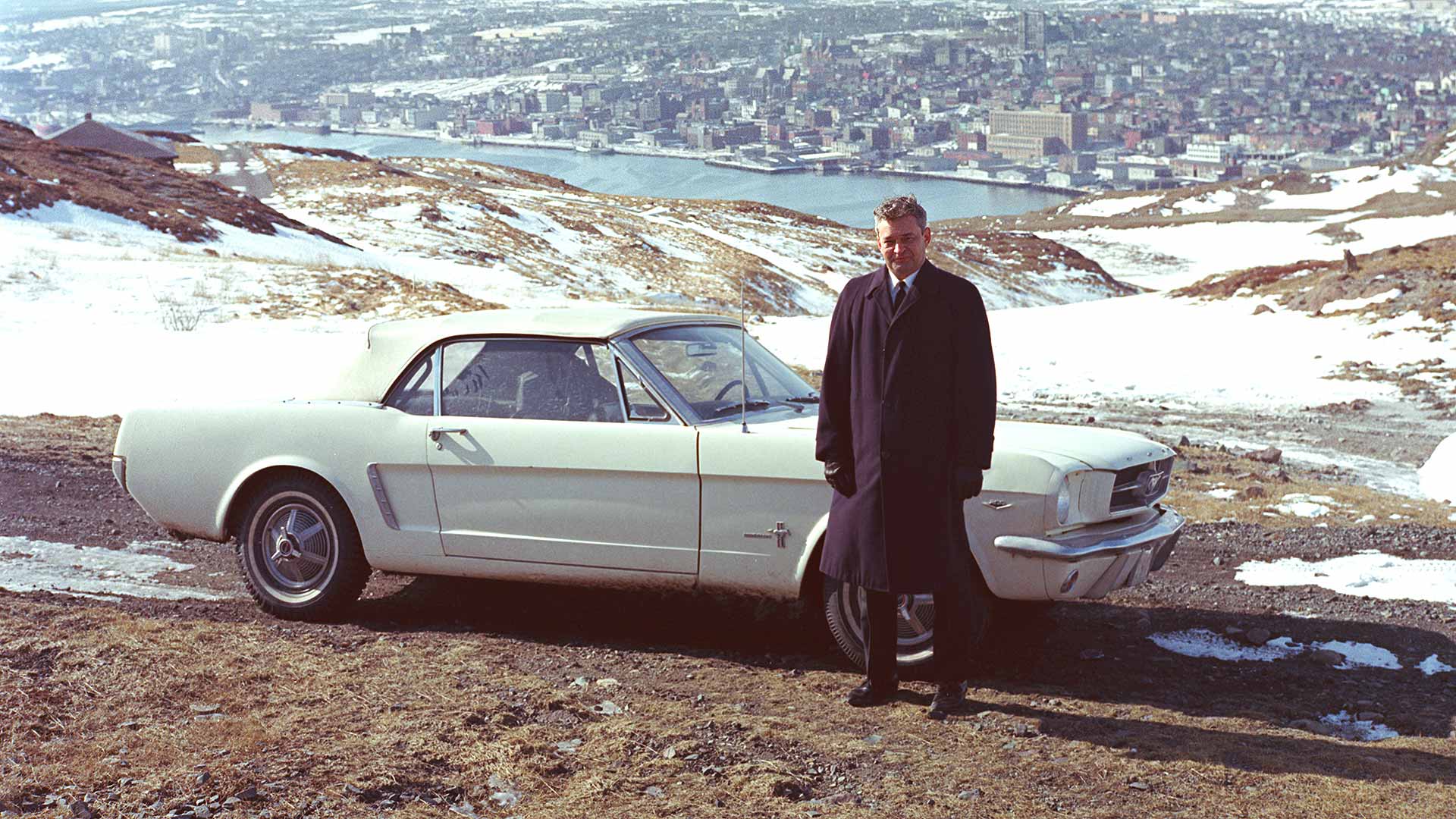 The Ford Mustang started its journey as a breakout hit with one man and one car. Harry Phillips is the man behind the sale of the first Mustang to be sold. He did the deal at George G.R. Parsons Ford in St. John’s, Newfoundland, in 1964.

It was bought by an airline pilot by the name of Stanley Tucker, pictured above with Mustang #1.

Now, the Henry Ford Museum is set to host these old chums as they reunite, 55 years after the car was accidentally sold. The car was a pre-production convertible that wasn’t earmarked for sale, but it’s the one with the very first Mustang serial number. A very similar car is pictured here. 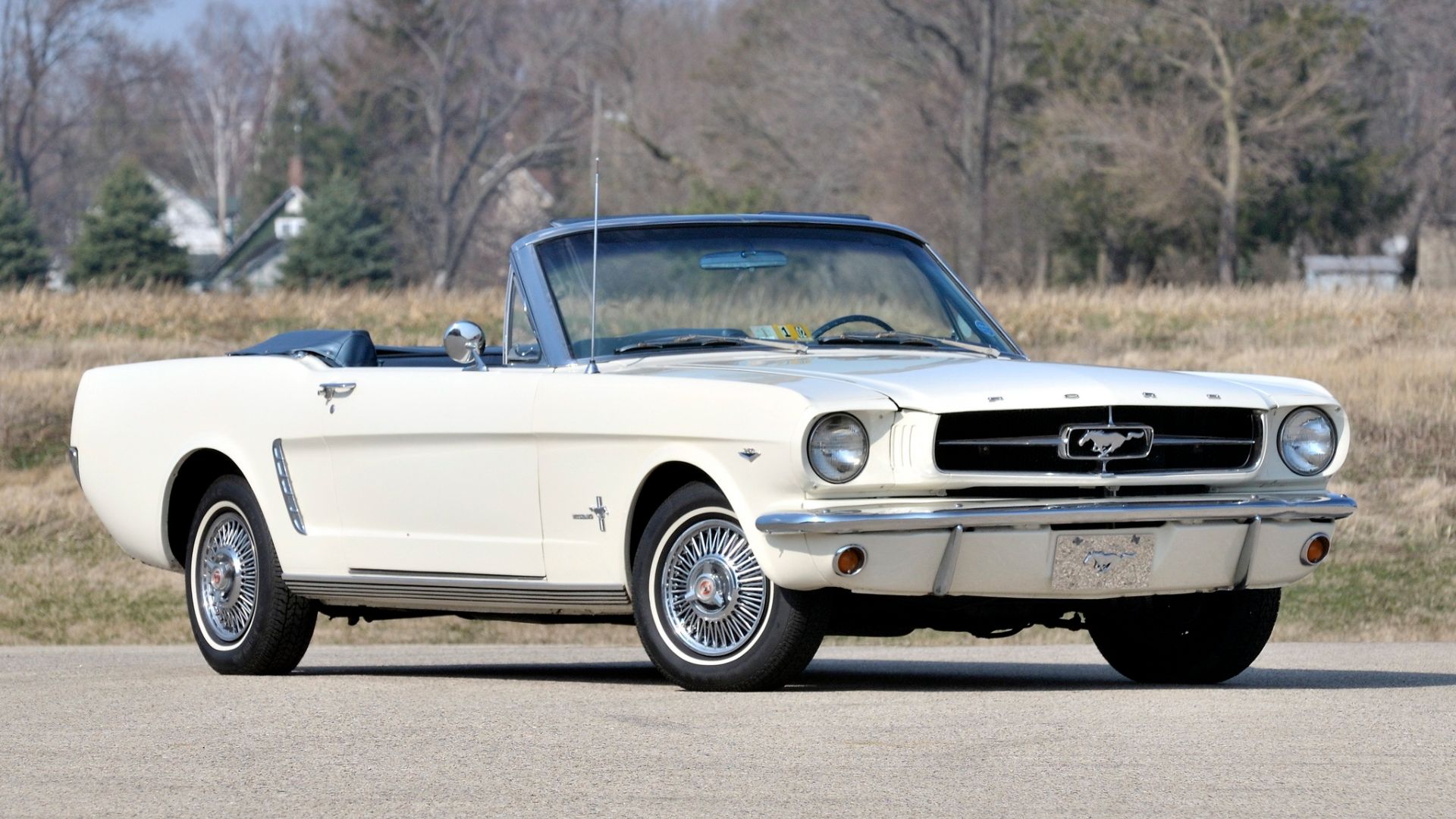 Despite its crooked panels and dodgy details befitting a ‘practice car’, Phillips reckons it was an easy sale. Given that Tucker exclaimed “it’s mine” as soon as he clapped eyes on it, we’re inclined to believe him.

As above, the car wasn’t really supposed to be sold. Tucker made his decision three days before the Mustang was officially supposed to go on sale. To secure his car, he made a deal with the dealer to allow the car to stay on display. 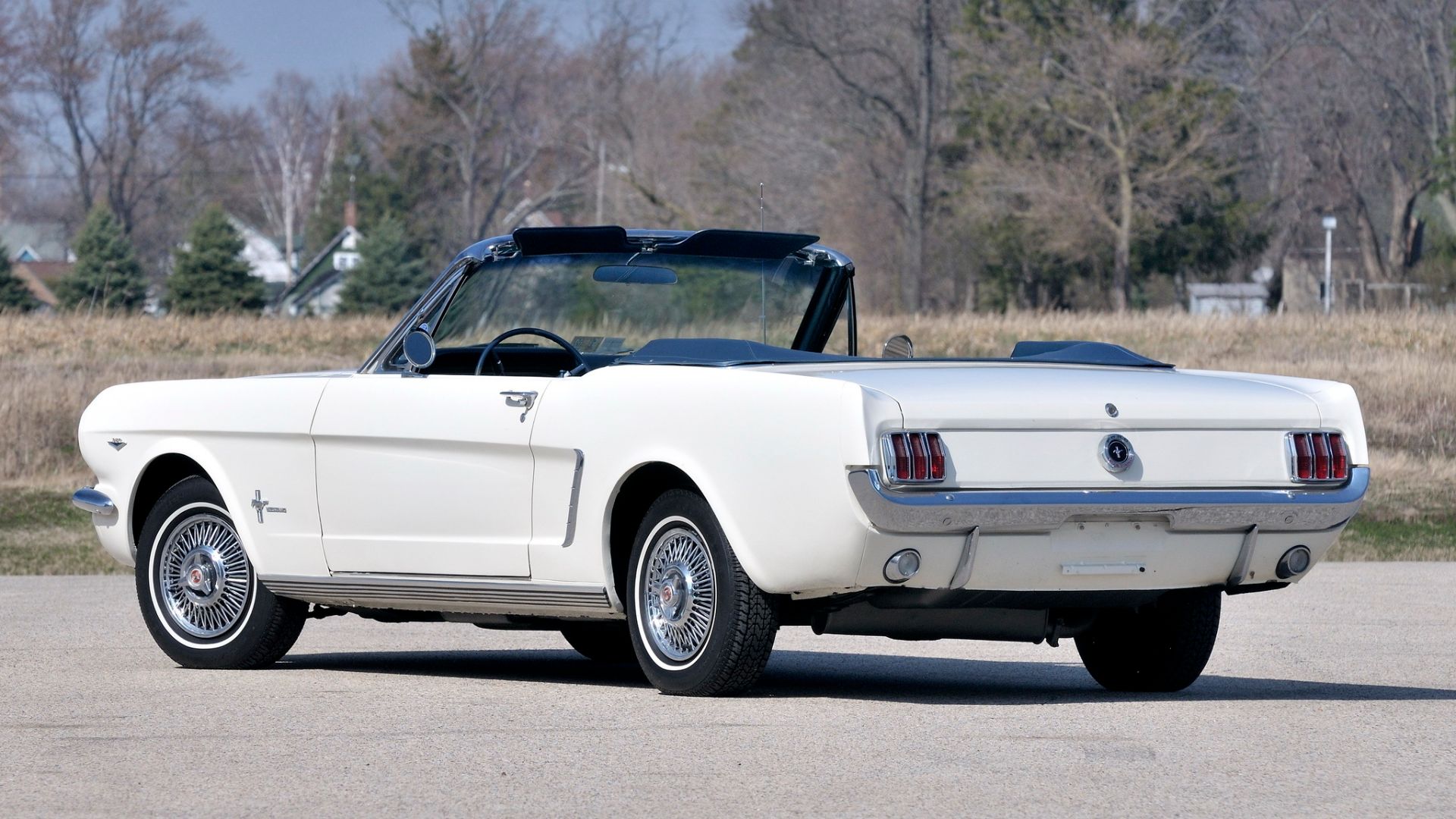 “We moved the car into the showroom that day,” Phillips said.

“He came in every day to check it out and make sure no one did anything to it.”

Though Harry Phillips enjoyed a long life of selling cars after his blunder sale in 1964, he’s never actually seen the car since. That’s because Ford got it back not long after. 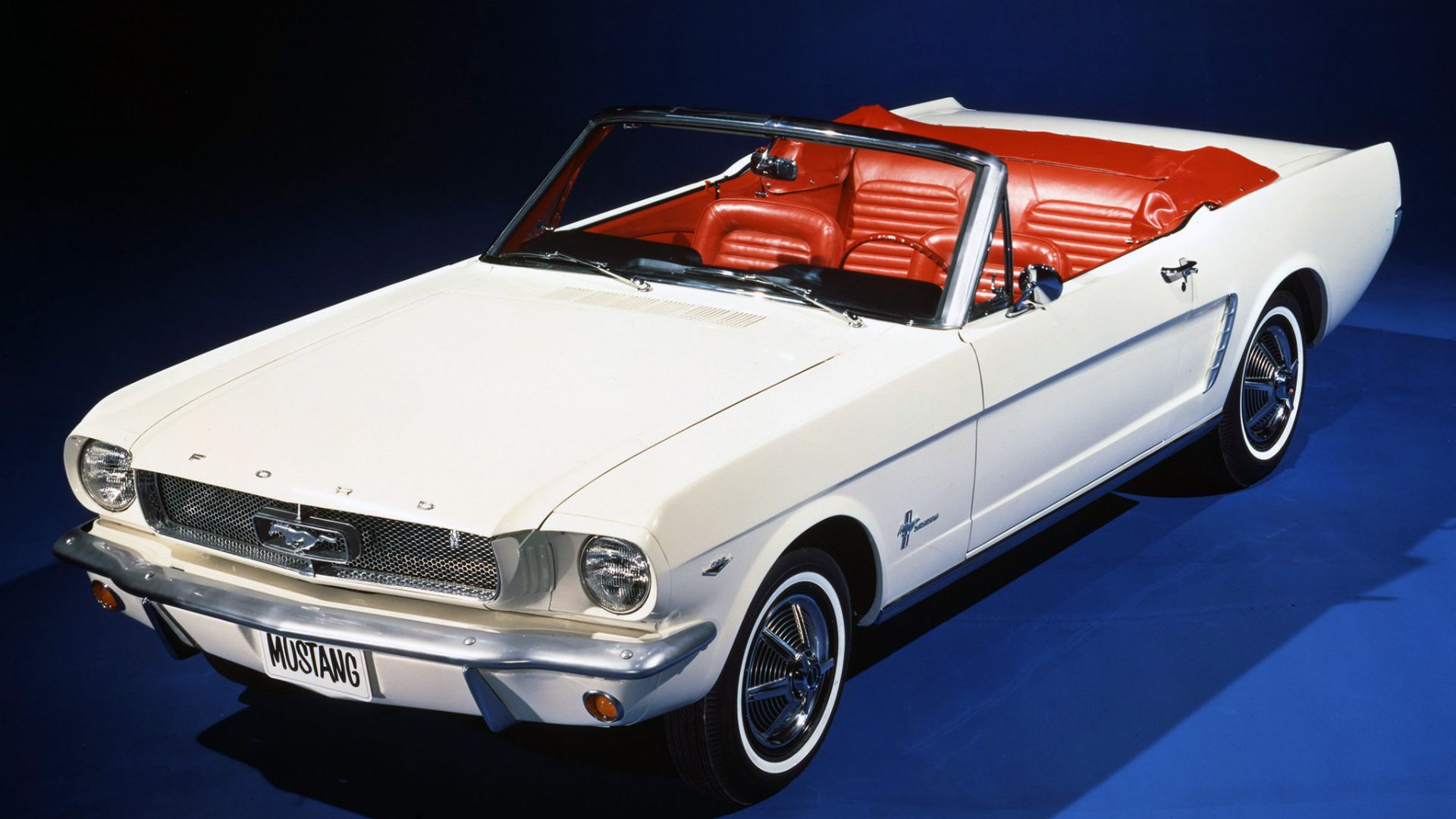 Two years after buying the car, Tucker finally had his prized prototype Mustang taken from his grasp by Ford. The company swapped his, the very first Mustang sold, with 10,000 miles on the clock, for the one-millionth.

Finally, the prototype and the salesman will be reunited, 55 years after the unofficial start of one of the great car sales success stories in history.