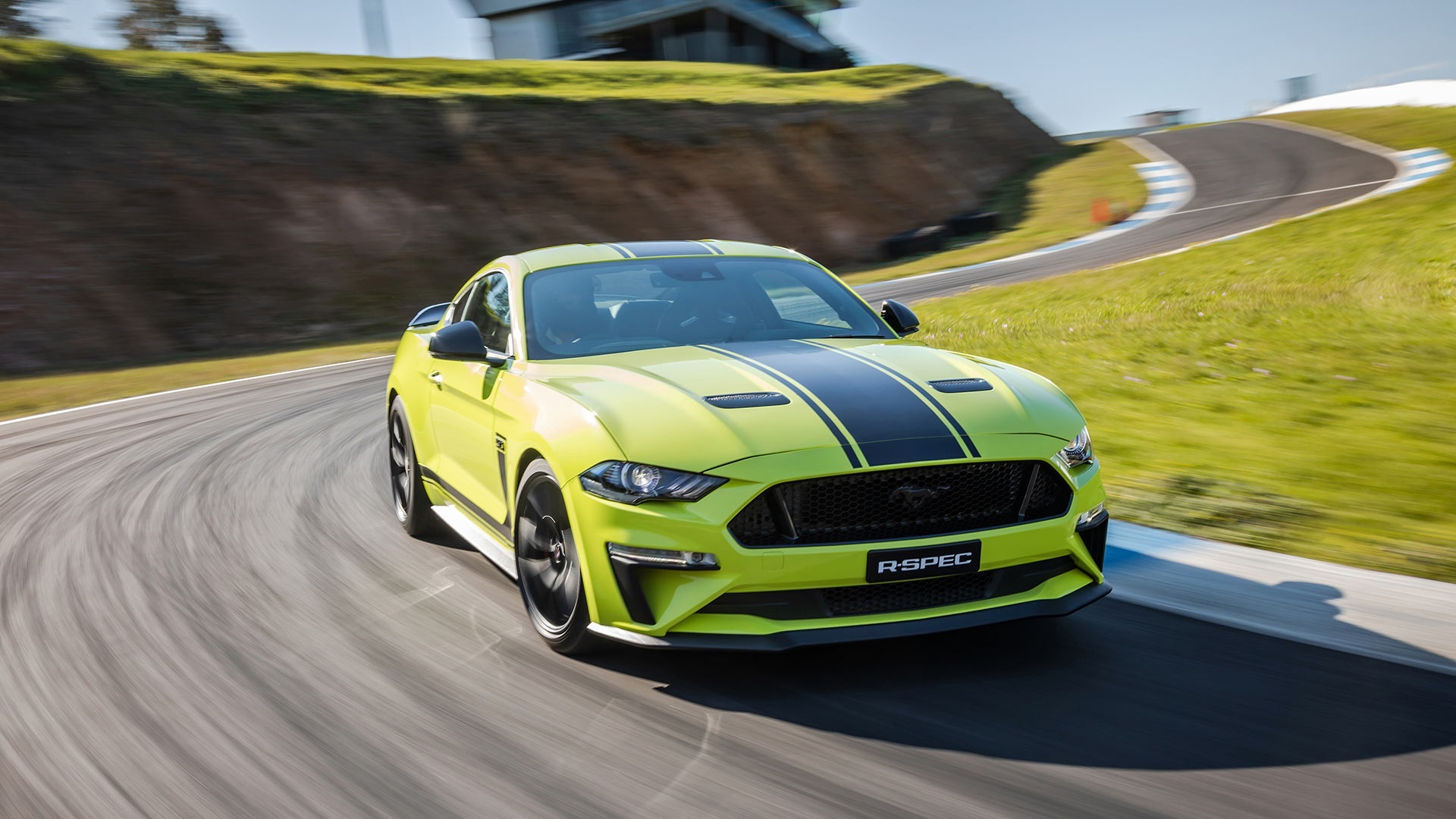 Ford has announced a special edition of the 5.0 V-8 Mustang, designed especially for performance fans in Australia.

Built in collaboration with tuning experts Herrod Performance, the new Mustang R-Spec has been created with a wealth of Ford Performance parts and experience.

It marks the first time a supercharged Mustang has been officially sold by Ford dealerships in Australia, and will come with a factory-backed five-year warranty. 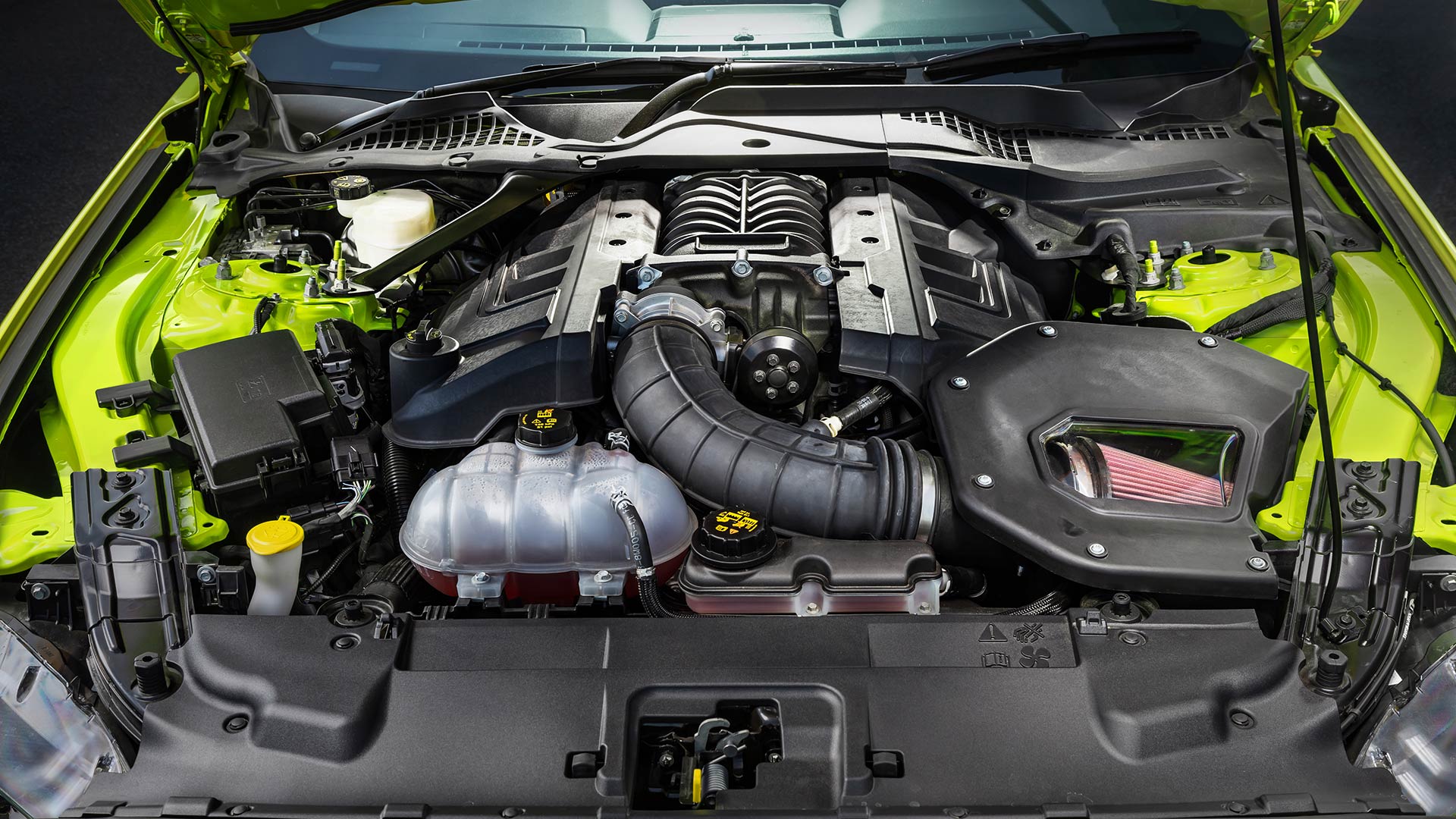 At the heart of the Mustang R-Spec is a Roush 2650 supercharger kit, attached to the regular 5.0-liter V-8 engine, along with a Herrod Performance exhaust system.

Ford Australia has not released performance figures for the R-Spec, other than stating it will be more than the 460 horsepower seen in the Mustang Bullitt. Roush typically quotes power outputs of 700 horsepower for Mustangs fitted with the company’s supercharger kit.

Stand out from the crowd 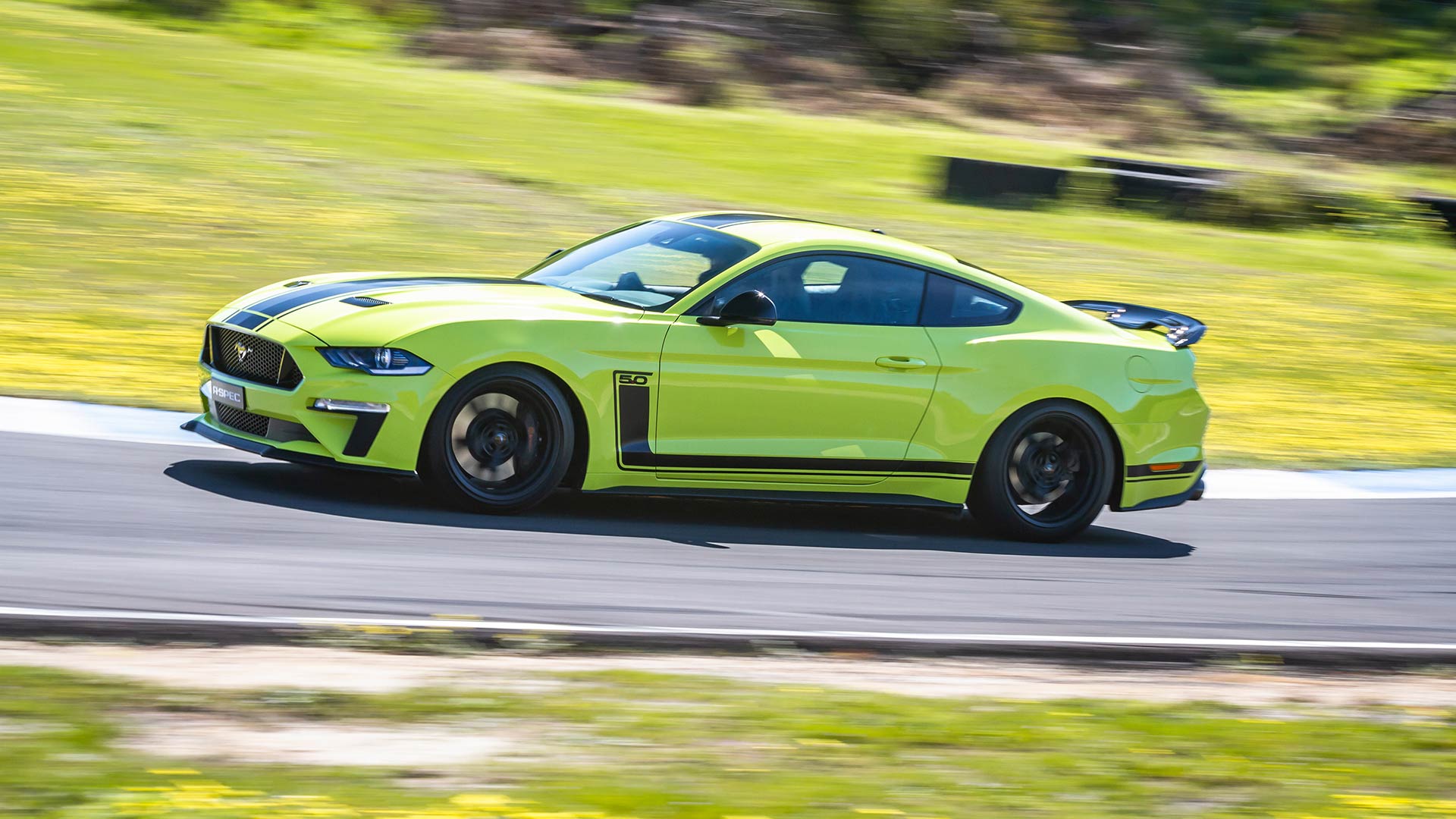 Ford has not held back on visual changes to the Mustang R-Spec, with matte-finish body stripes to the top of the car, and also hockey stripes to the sides. Gloss black has been used for the mirror caps, 5.0 badging, and rear spoiler. The exhaust tailpipes, hood vents, headlight surrounds, and front pony badge are black.

The interior features leather-trimmed Mustang GT seats, along with a Ford Performance gear shift knob. All 500 units of the R-Spec will be supplied with a manual six-speed transmission, and exclusively in the Fastback body shape.

Each R-Spec built will also feature a numbered plaque mounted on the dashboard, just in case buyers need a reminder of what they are driving.

King of the Hill 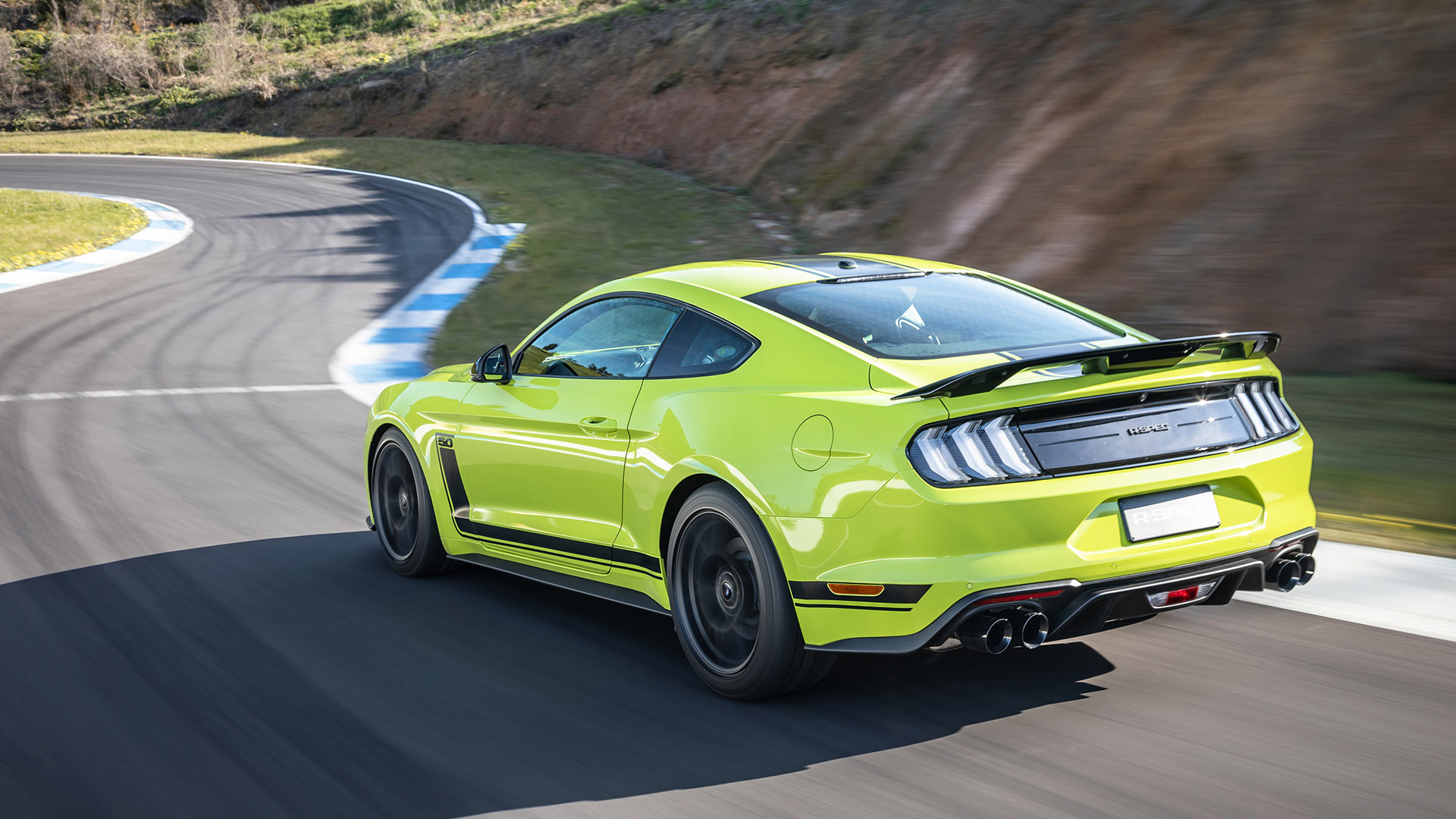 Prices for the Mustang R-Spec will begin at AUD $99,980 (USD $67,260), and will only offered to customers in Australia. Interested Ford fans will be able to place their orders from October 10th, with the first deliveries expected in early 2020.

Ford will also be showcasing the Mustang R-Spec at the famed Bathurst motorsport event this weekend. Local racing hero Dick Johnson will drive demonstration laps of the new car, ahead of the 2019 Supercheap Auto Bathurst 1000 race.

Ford Performance has dominated the 2019 Virgin Australia Supercars Championship with the Mustang, amassing an incredible 17 wins already. The Mustang Supercar also clinched the Manufacturers’ championship for the Blue Oval in July.