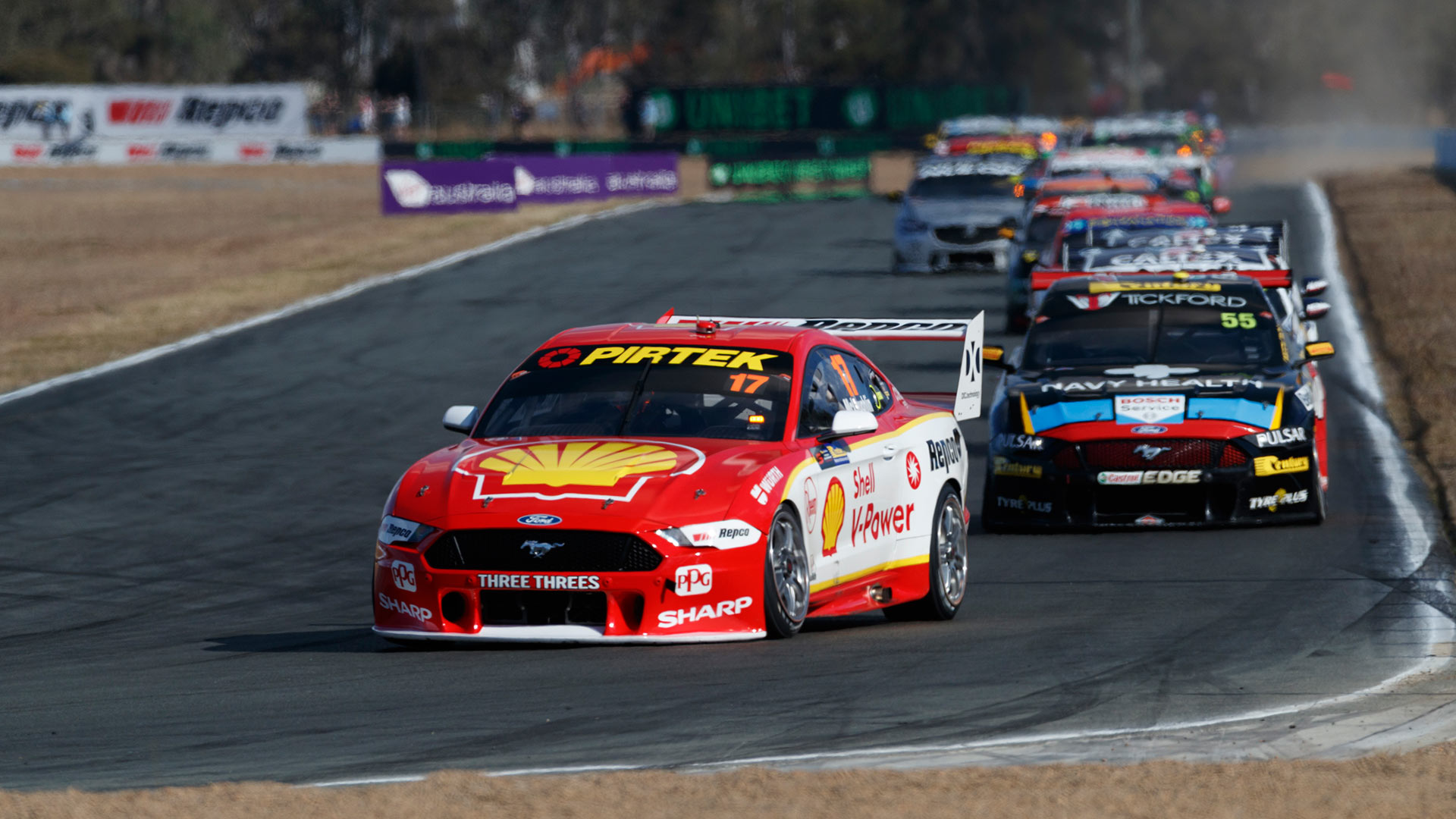 It might be the first year for the Ford Performance Mustang in the Virgin Australia Supercars Championship, but the Blue Oval is already a major trophy winner.

DJR Team Penske driver Scott McLaughlin’s 14th win of the season saw Ford wrap up the Manufacturer’s title for 2019 over the weekend.

The victory comes despite the fact the season still has 12 races left to compete, with the championship finale not taking place until late November. 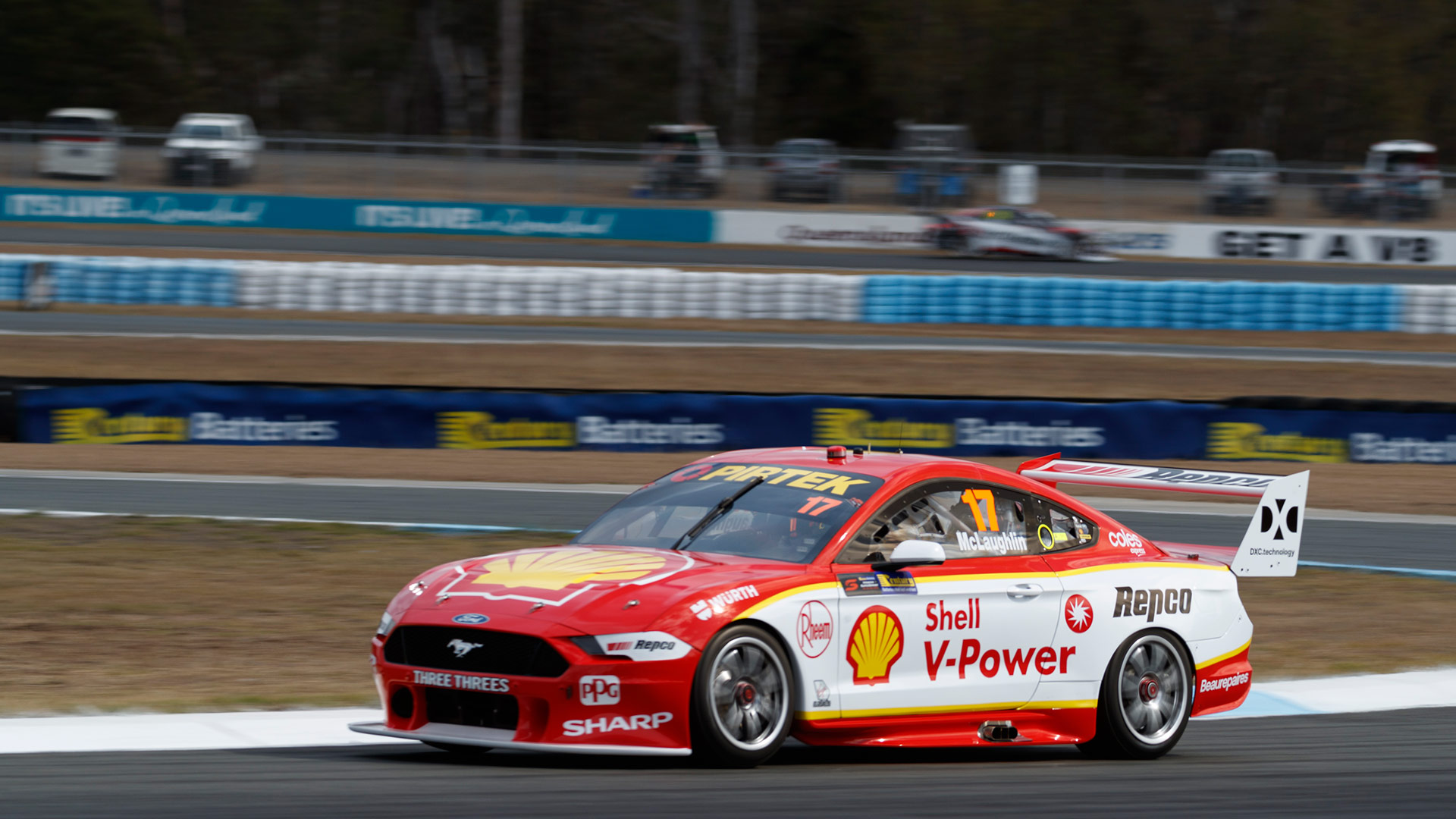 Helping Ford is that the Manufacturers’ Championship is awarded on outright race victories, not on points scored. Given the level of dominance seen by the Mustang, collecting this trophy was only a matter of time.

So far in 2019 the Ford Performance machine has won 17 of the 20 races held, leaving rivals Holden and Nissan with no chance of fighting back.

Success comes despite other teams and race officials trying to rein in the rampant ‘Stang.

No corral can hold this Mustang 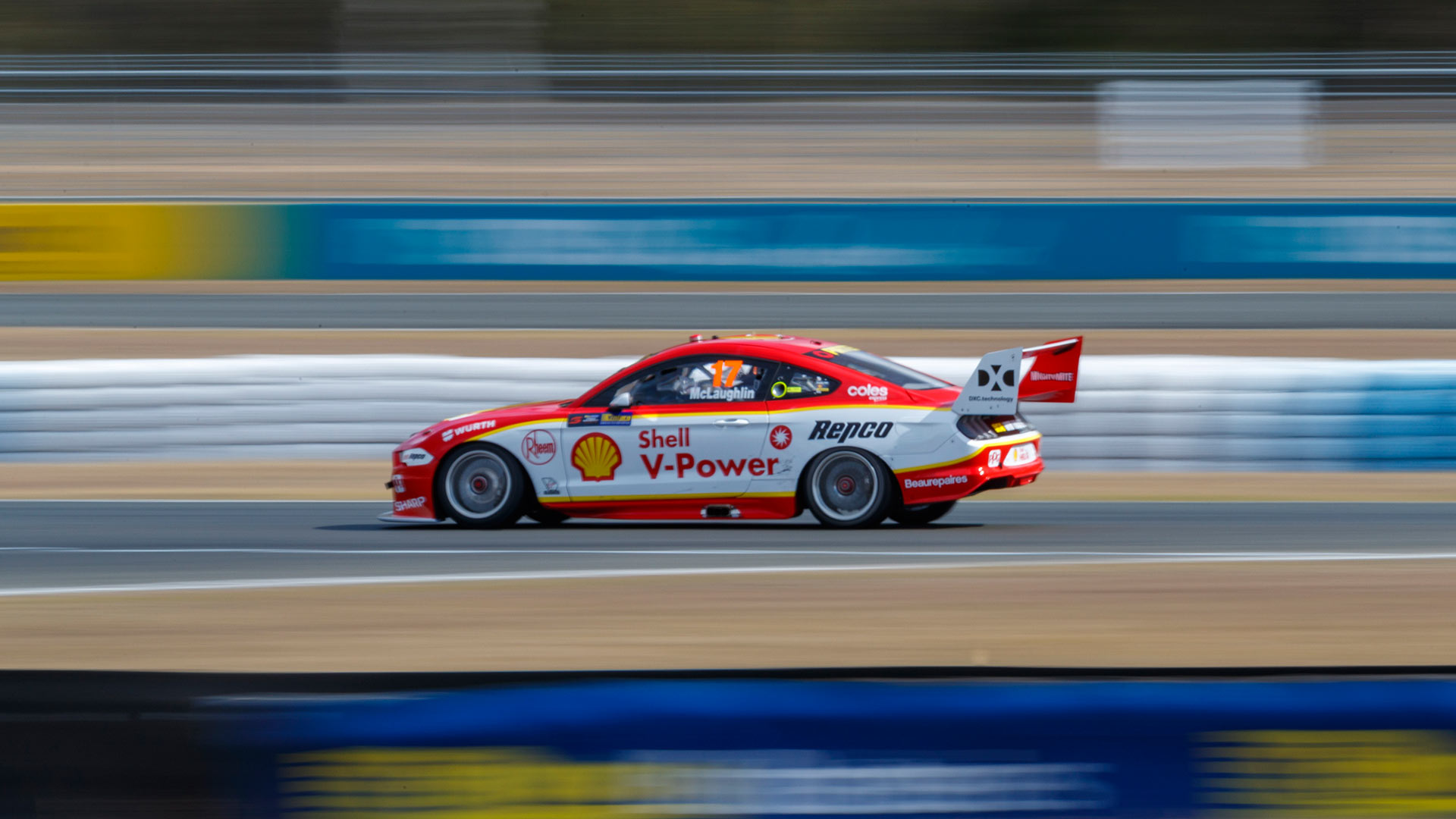 Even ahead of the weekend’s races in Ipswich, Queensland, the technical department of the Australian Supercars Championship was demanding Ford teams to make more changes to the Mustang.

Somewhat predictably, the new measures failed to dent the performance of the V8-powered Mustang, in a race series designed to offer close competition.

A double podium for Ford Performance racers in both rounds at the Ipswich circuit suggests the Mustang is still likely to continue being victorious throughout 2019.

All fine Down Under 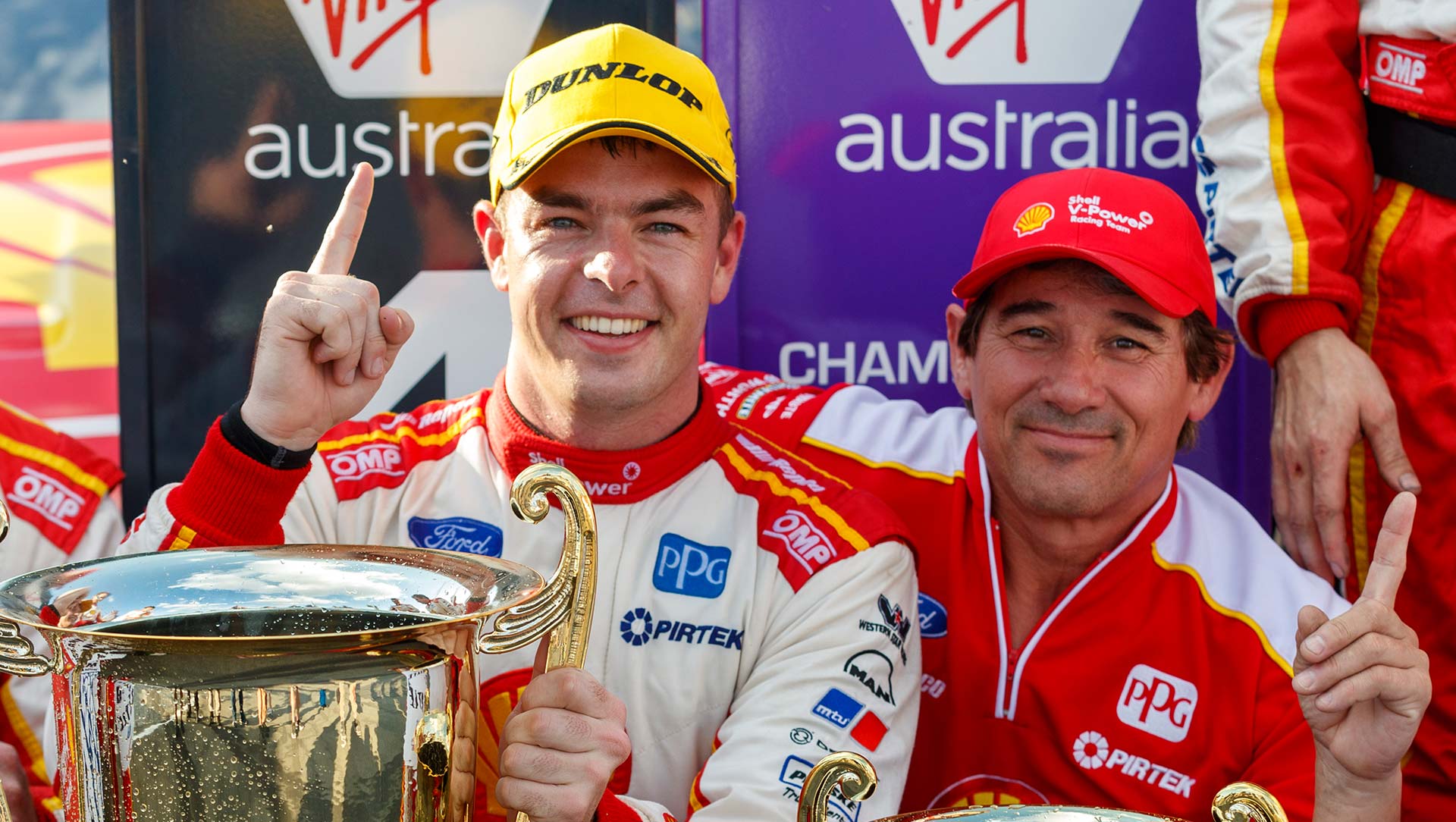 Initially derided for the ungainly proportions made from stretching a Mustang body over the common Supercars chassis, Ford are now the ones having the last laugh.

DJR Penske Shell V-Power Racing driver Scott McLaughlin was seemingly happy to incur a $3,000 fine for saluting his win with a smokey burnout. Ford were also fined an additional $10,000 for taking a non-permitted poster onto the podium to celebrate.

Ford will also be looking to take victory at the flagship Bathurst 1000 endurance event in October to prove just how capable the Australian ‘Stang really is.