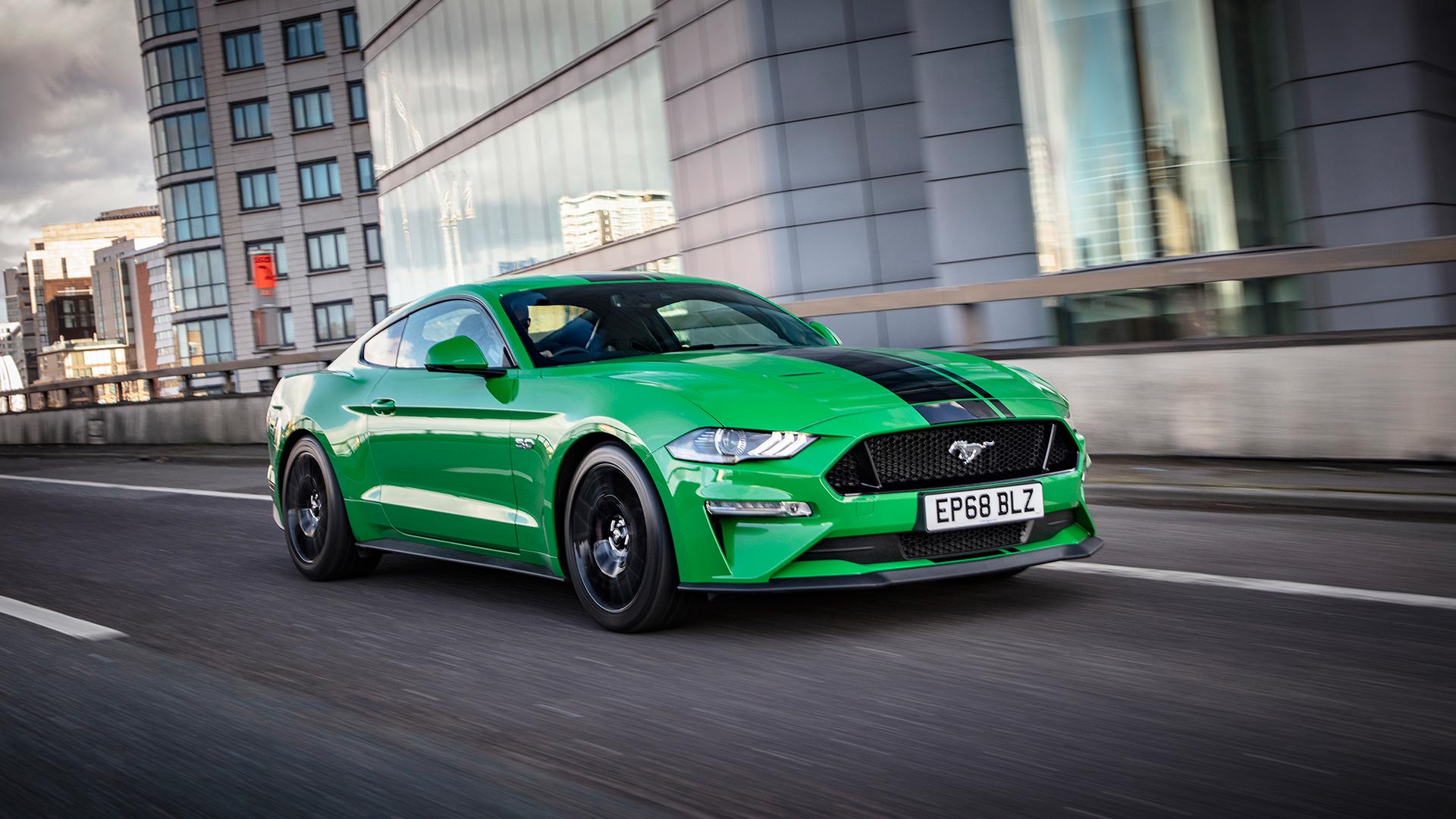 Ford can feel deservedly pleased, as the Mustang has once again claimed the record for the world’s best-selling sports coupe.

Some 113,066 examples of the famous pony car found homes across the globe last year, with the ‘Stang now sold in an incredible 146 different countries.

According to Ford, the Mustang also increased its share of the global sports car market, adding an extra half a percent compared to the previous year. 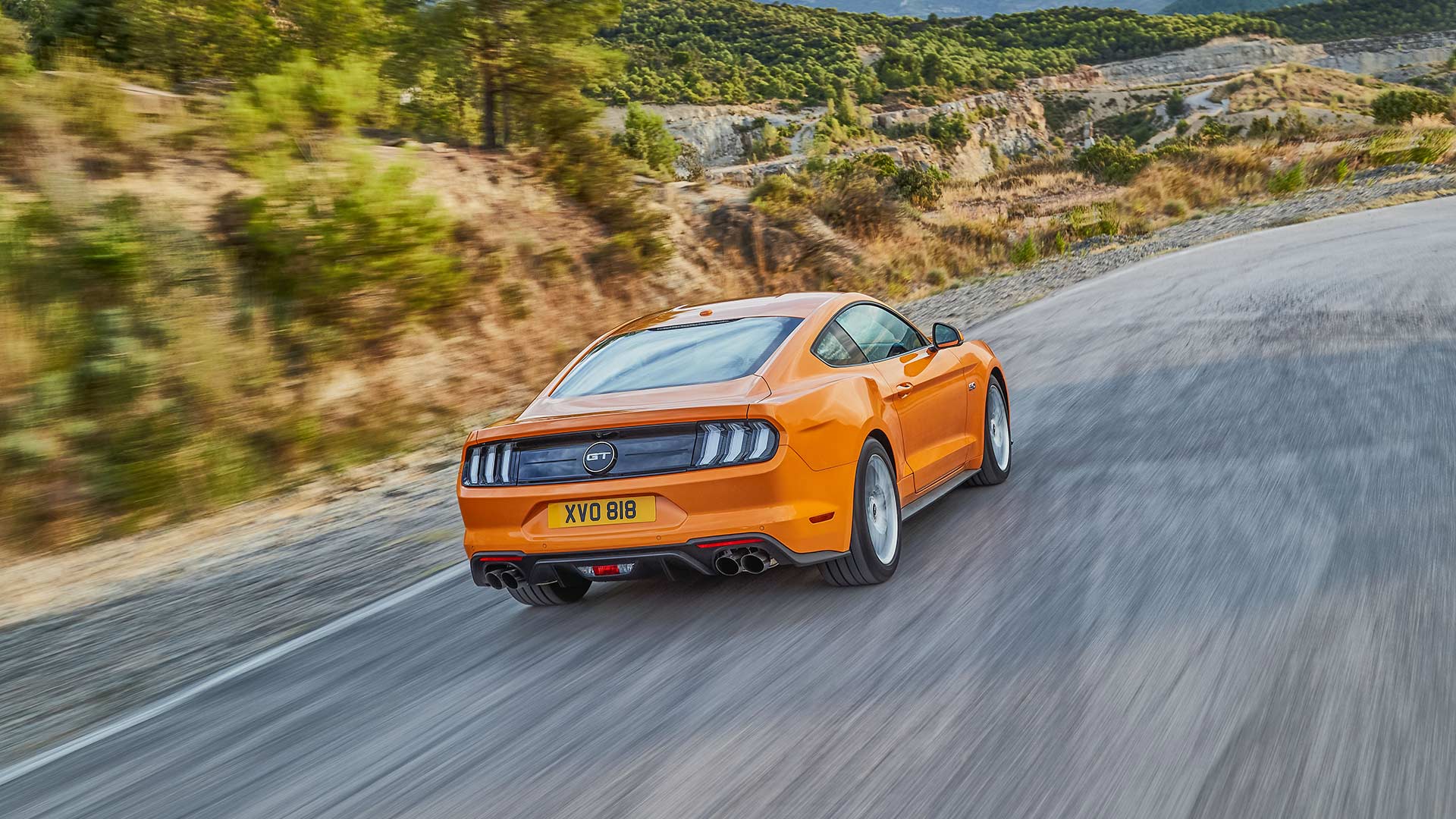 Whilst American buyers took home the most Mustangs of all, accounting for almost 76,000 of all units sold, other markets saw growth too.

In the UK, Ford sold 2,323 examples of the Mustang. That represents an increase in sales of some 5 percent, set against a new car market generally hit by Brexit uncertainty.

The sales success looks set to be continuing into 2019, with a total of 2,300 Mustangs making their way to new customers across Europe so far this year.

Compared to 2018, Ford has sold 27 percent more examples of the muscle cars to European-based buyers for the first quarter of the year. 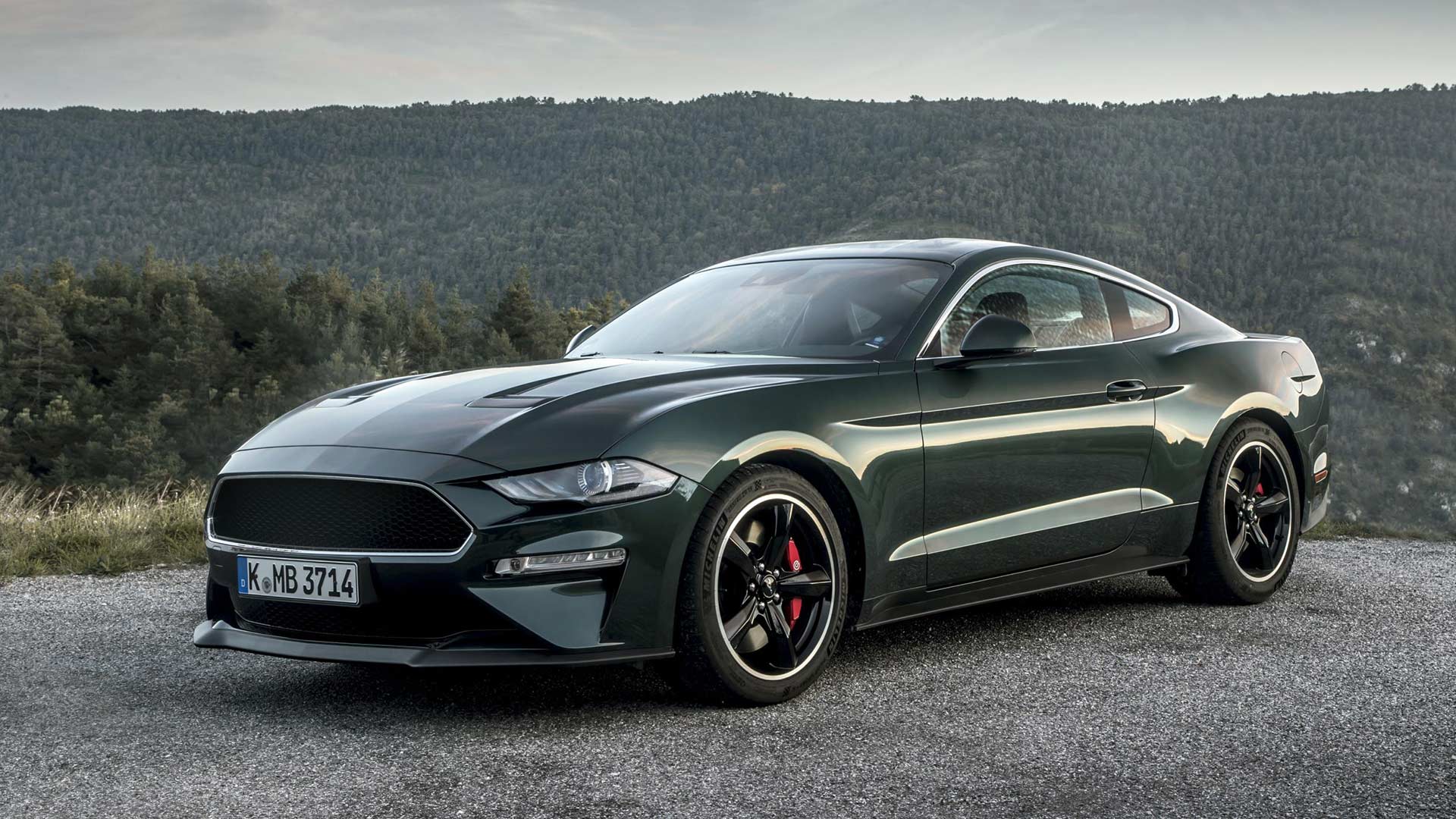 The news comes as the Mustang celebrates its 55th anniversary, with the latest sixth-generation car accounting for more than 500,000 sales alone.

As a true global brand, the Mustang is now successfully competing in the Virgin Australia Supercars Championship, features in NASCAR, and is also a highly competent drift racer.

Along with on-track action, associations with the silver screen are also said to be helping Mustang sales. The movie-inspired Bullitt edition has helped contribute to increased demand in Europe and other key markets.