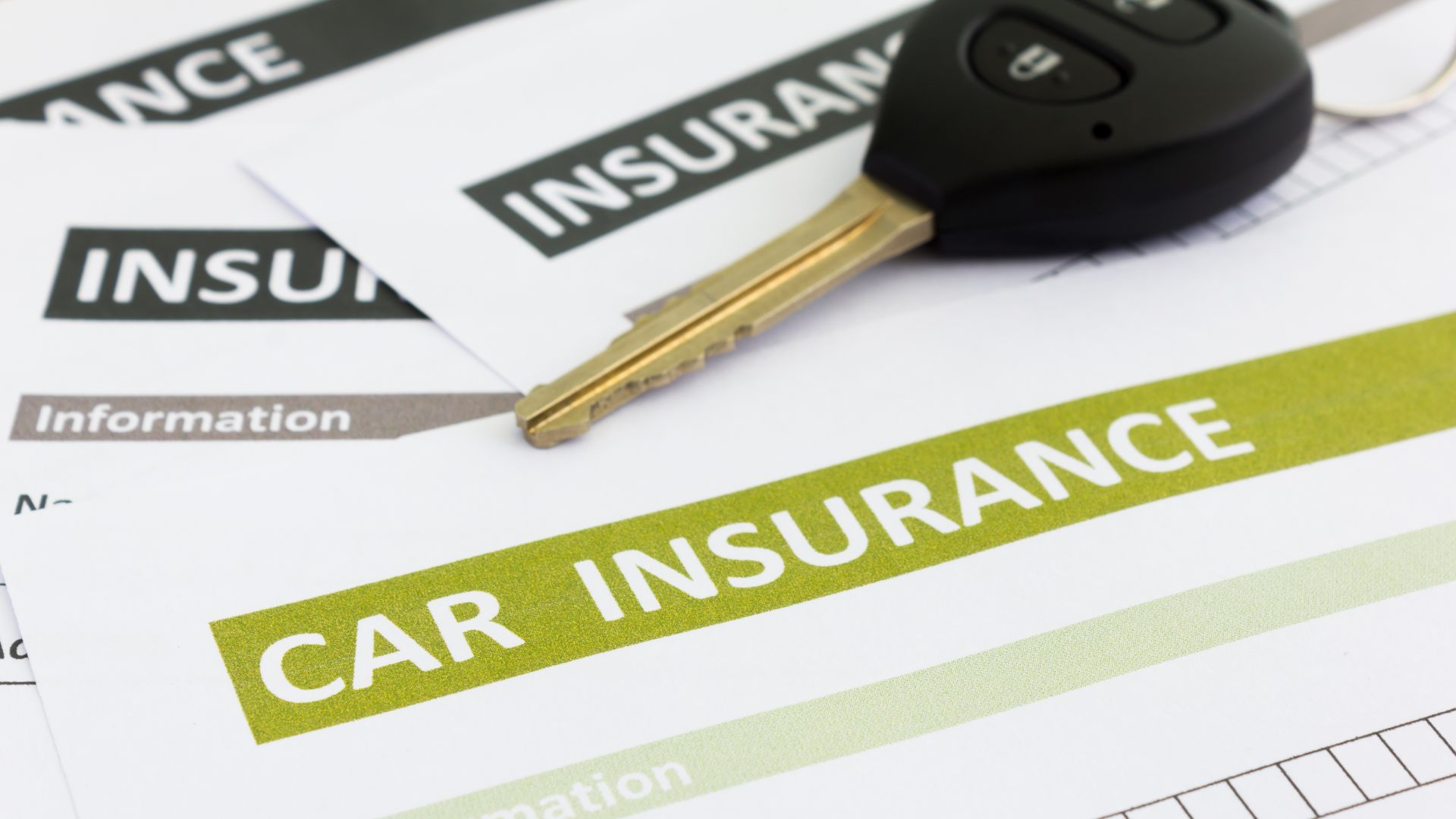 New research has from a market-leading comparison site has revealed how much money a no-claims bonus can save you on car insurance.

MoneySuperMarket’s analysis of 17.8 million car insurance enquiries found that five years’ no claims bonus (also known as no-claims discount) can save you a healthy 24 percent on your premium.

If you were, for example, quoted £800 for a year without any no-claims, five years of no claims could get you down to around £600.

More surprising are the savings for those with less no-claims bonus. Four years’ no-claims still gets you a 23 percent discount, while three years saves you 22 percent.

Two years’ no-claims saves you 19 percent on your car insurance, while a one-year no claims bonus results in a 12 percent discount (that’s still almost £100 off an £800 quote). 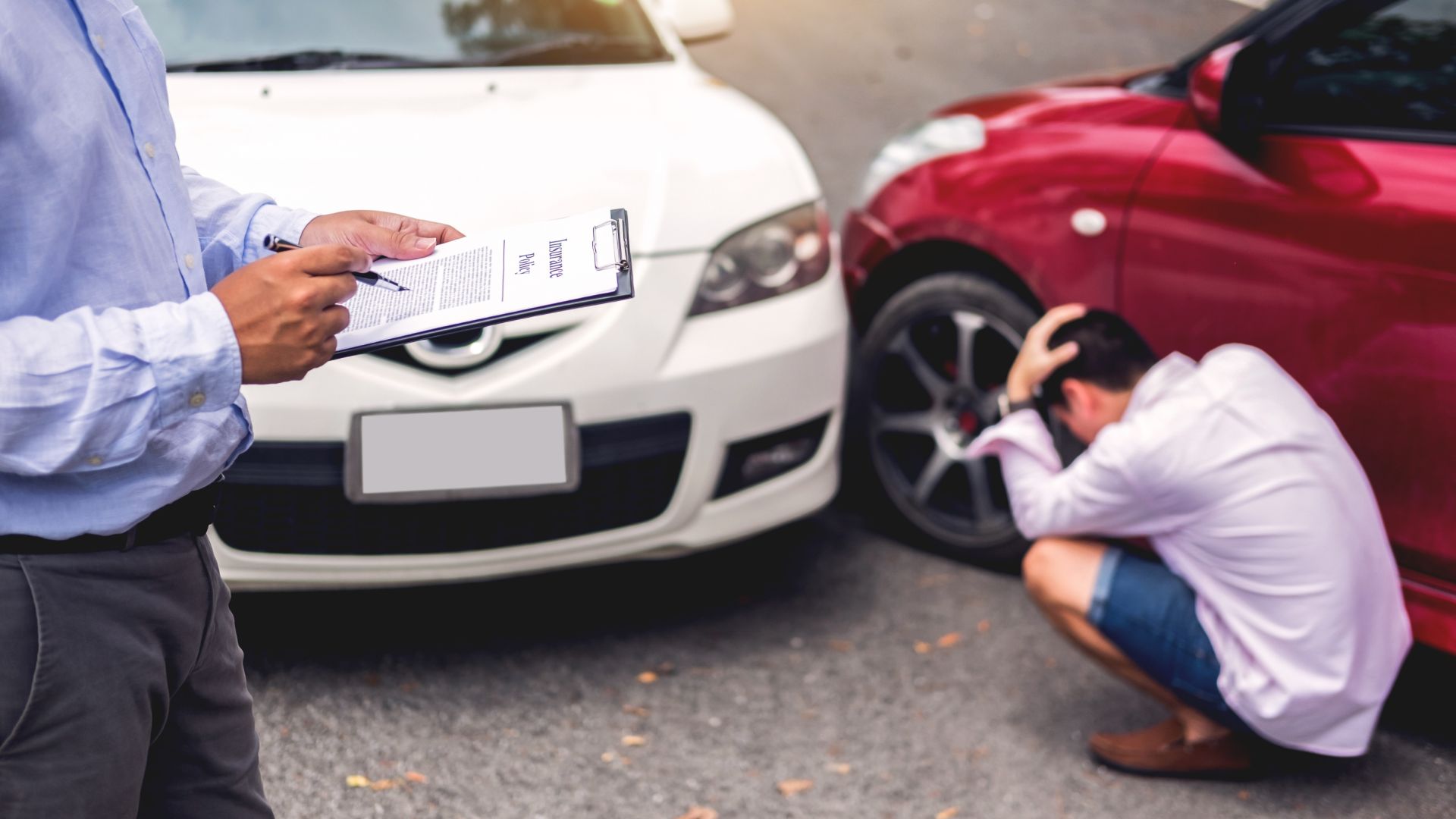 “No claims discounts are a great way to save money on your car insurance,” said Rachel Wait, consumer affairs spokesperson at MoneySuperMarket.

“Insurers are keen to reward those who prove they’re safer drivers, and multiple years without claiming for damage is the best way to demonstrate this.

“It’s worth noting that when switching your car insurance policy, many insurers also honour no claims discounts accrued during your time with your previous insurer, so finding a better deal won’t necessarily mean starting from scratch.”

She did sound a word of caution, though. “The number of years honoured varies, so it’s important to find out how it might affect you before you switch.”