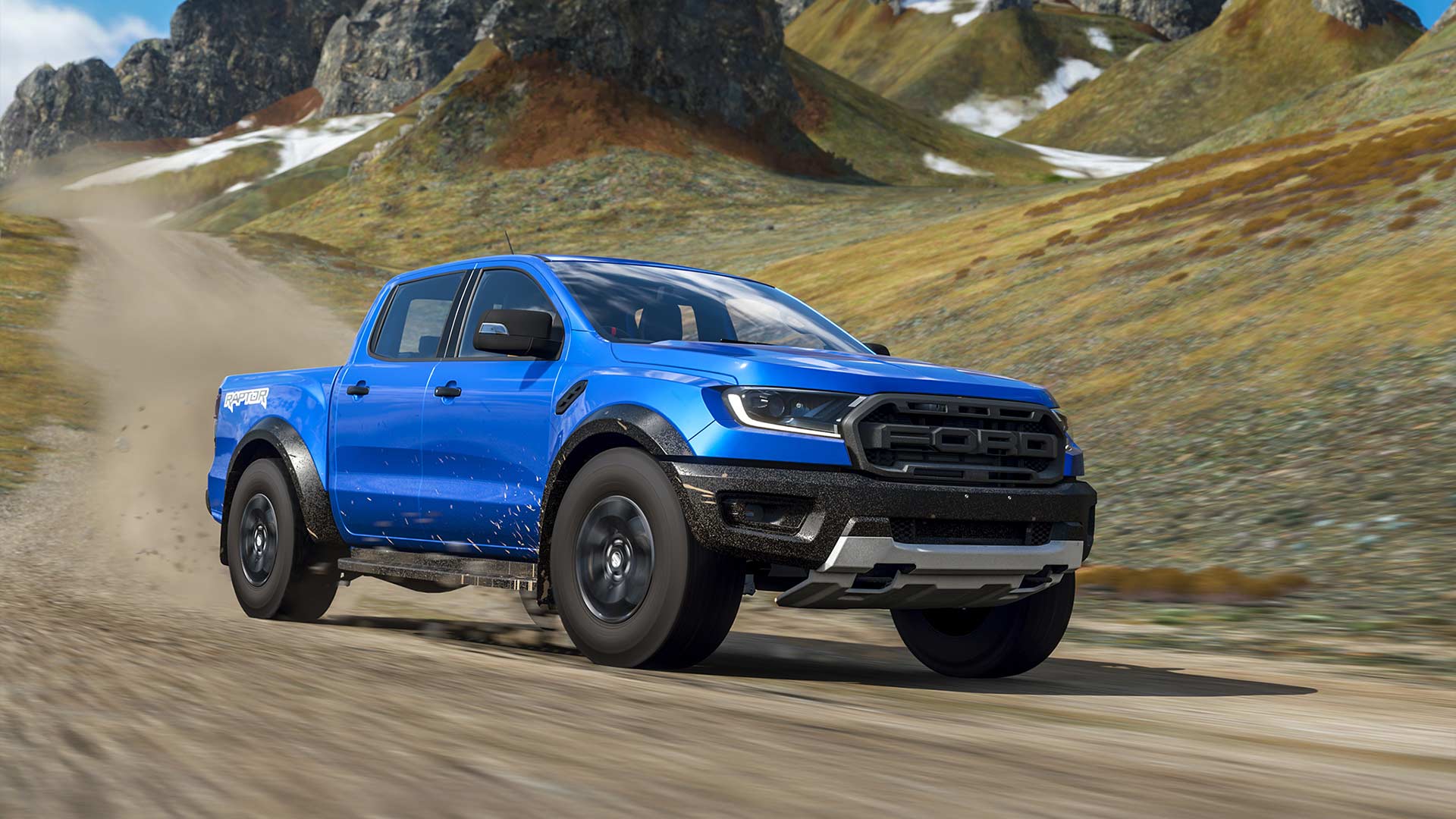 With millions of video gamers getting behind the wheel of a virtual vehicle each day, Ford is now getting involved with the esports world.

The company is looking to recruit the best gamers from across Europe, bringing them together to compete for its brand-new Fordzilla team.

An official launch at the Gamescom video games trade fair in Cologne, Germany demonstrates how seriously Ford is taking the virtual world. 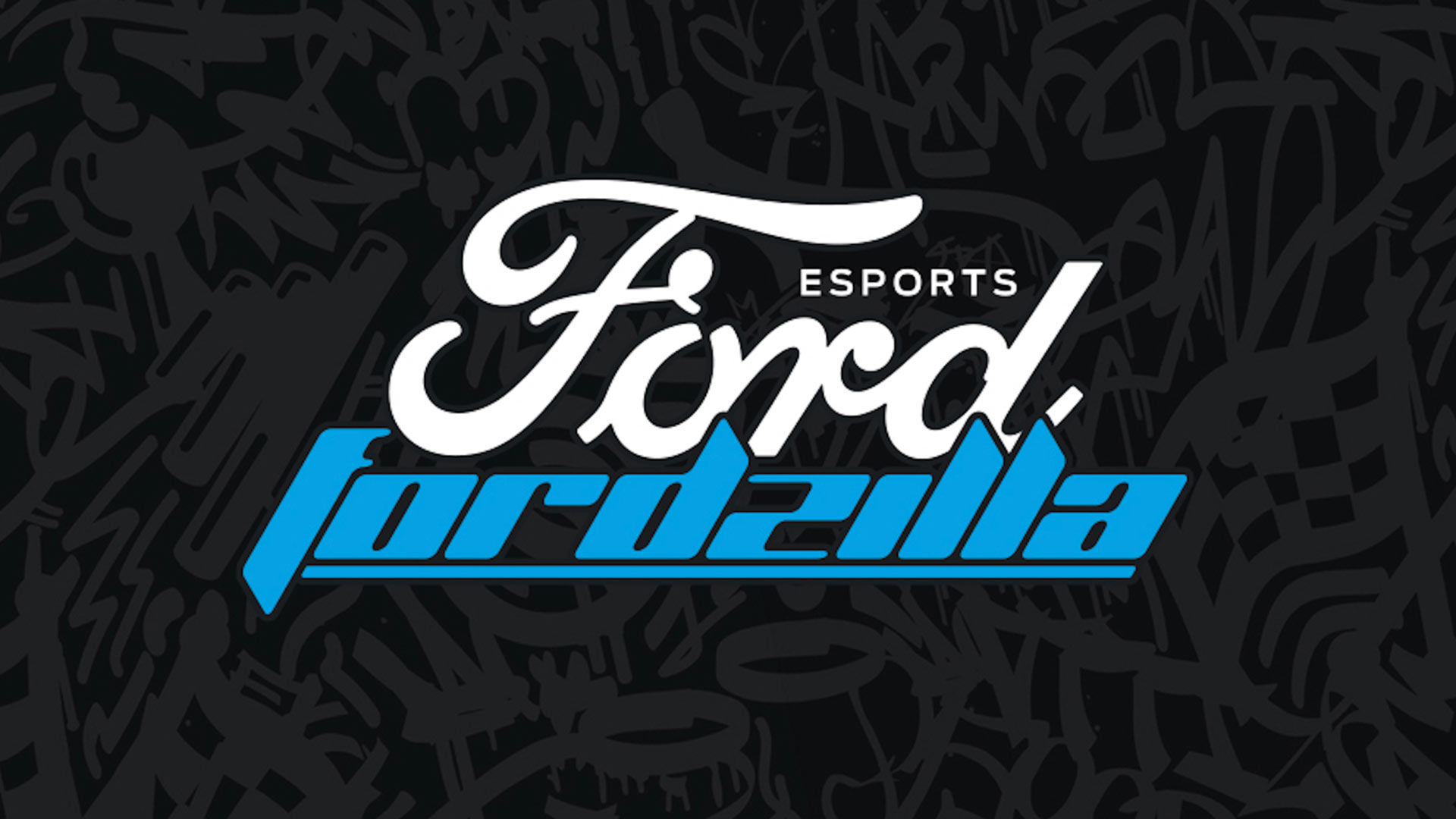 Initial recruits will come together to form national Fordzilla teams in the United Kingdom, Germany, France, Italy, and Spain. The top players from each national team will then form an overarching European team.

These teams will compete in a number of different racing games, with Microsoft’s Forza Motorsport series primed to be top of the playlist.

Ford notes that millions of players get involved with Forza each month. Significantly, 1 million of them pick to play with vehicles wearing the Blue Oval badge. The classic 1965 Ford Transit was recently added to Forza Horizon 4. 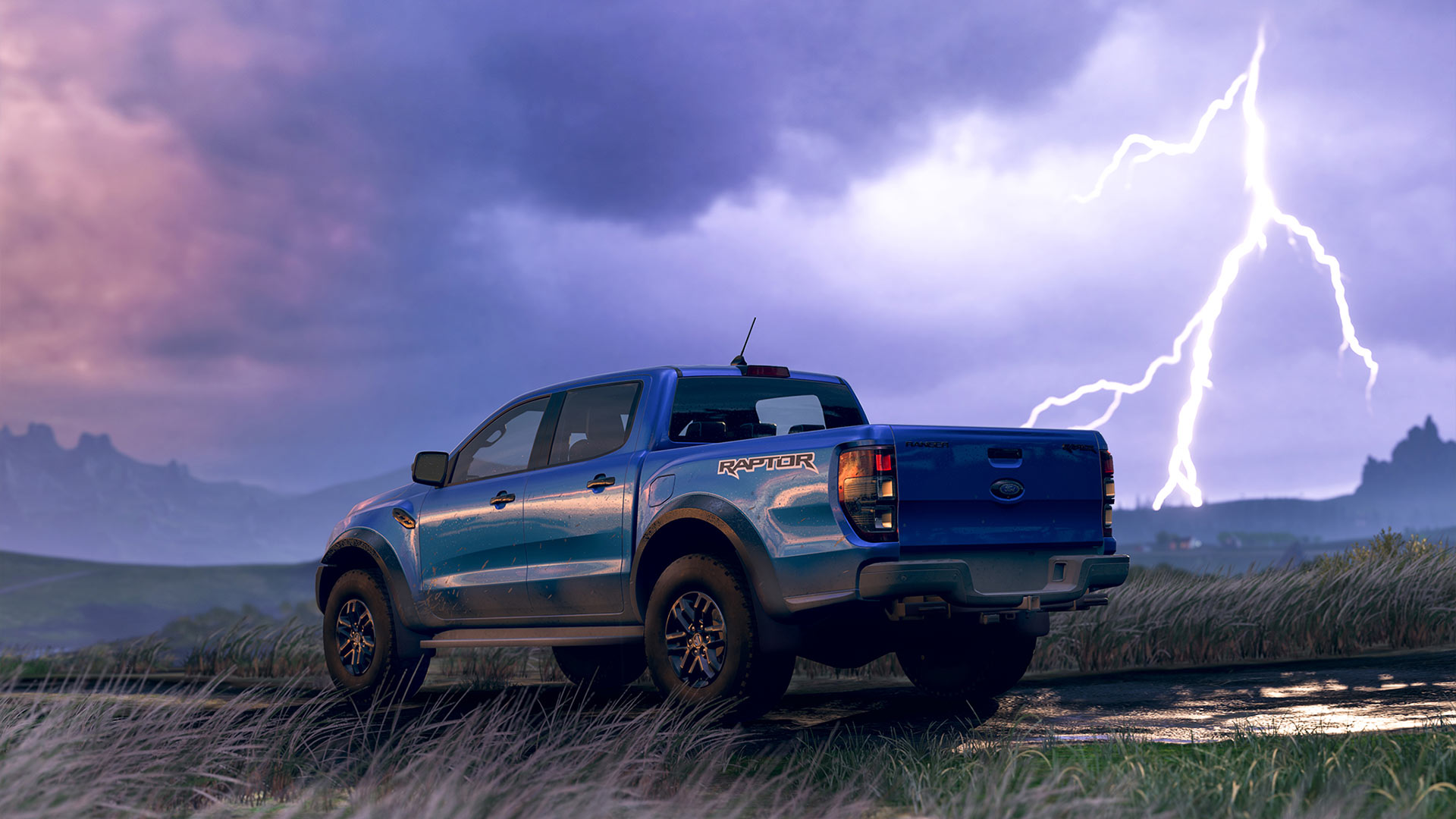 Last year, Ford became the first manufacturer to launch a vehicle at the Gamescom show. The Ranger Raptor pickup truck made a virtual debut in a trailer for the Forza Horizon 4 game, months before the real version hit the dirt.

Ford’s interest in esports is clearly not just to find a way to get access to the latest video games. The global audience for esports has reached almost 460 million people, making it a prime marketing opportunity.

With the average video gamer in their early thirties, this represents a substantial potential customer base for Ford. Video games can offer an effective virtual test drive experience for new cars. 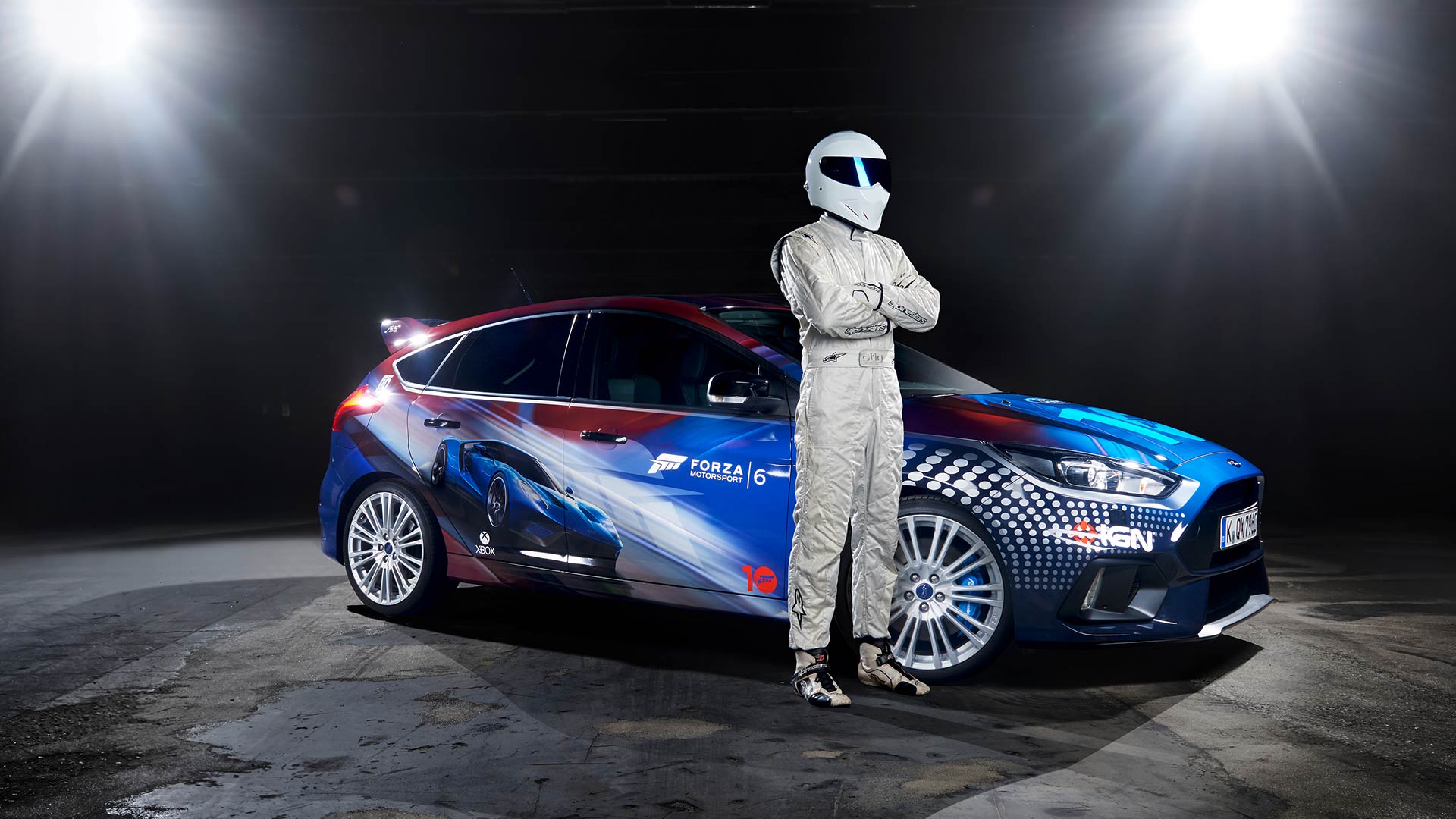 Manufacturers have used real-world motorsport to demonstrate the abilities of their products since the earliest days of the automobile. Entering esports is simply doing the same, but in a virtual world.

Roelant de Waard, vice president of Marketing, Sales and Service, Ford of Europe said: “We at Ford have a racing pedigree that others can only envy.

“Now is the time to take that know-how and apply it to the world of esports – capturing the imagination of a new generation of virtual racing drivers, inspiring them to take a ride in one of our Ford Performance vehicles”.

The world of esports has already gained substantial recognition in 2019. A recent announcement from the FIA noted that esports would be included in the first-ever Motorsports Games. Global revenues from virtual racing are also expected to exceed $1.1 billion for this year.