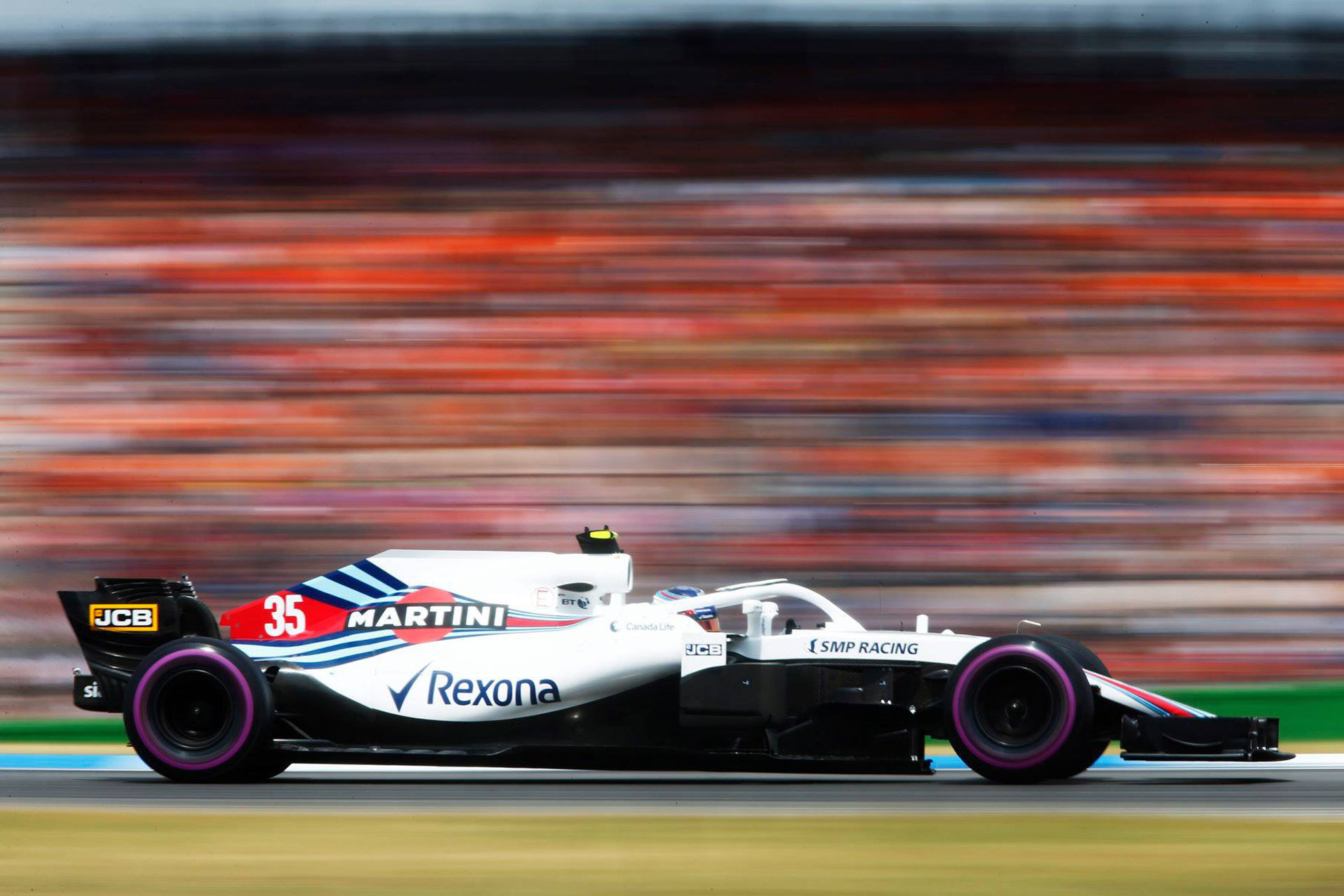 The 2018 Formula One season has arguably been one to forget for Williams Racing, with an 8th place in Azerbaijan the team’s best result.

But if the achievements of the Grove-based outfit in the virtual racing world are anything to go by, the team need not be overly glum.

Despite only being formed in May 2018, the fledgling Williams Esports squad has amassed a substantial haul of race wins and even championship titles. 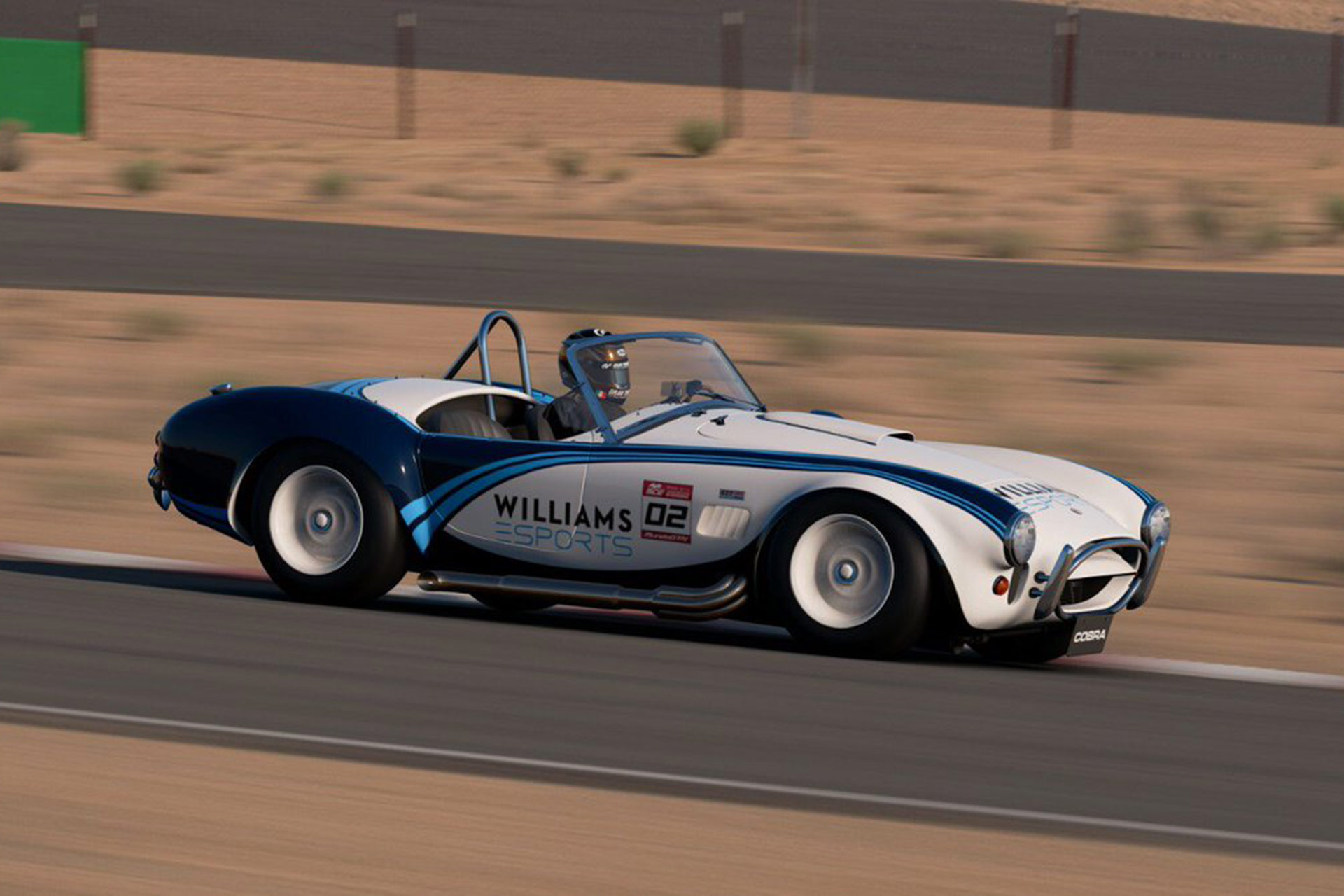 With the esports world growing at a dramatic rate, this is far more than teenagers playing video games in their bedroom.

Many of the championships feature popular games such as Gran Turismo Sport and Forza Motorsport. But esports racers compete against each other in dramatic arenas, using expensive gaming chairs and high-end steering wheel and pedal setups.

The Williams Esports team features a roster of 26 sim racing drivers, hailing from 10 nations across the globe. This year the squad has competed in a total of 20 different championships, including the FIA-sanctioned Gran Turismo Sport World Championship.

Where real and virtual worlds meet 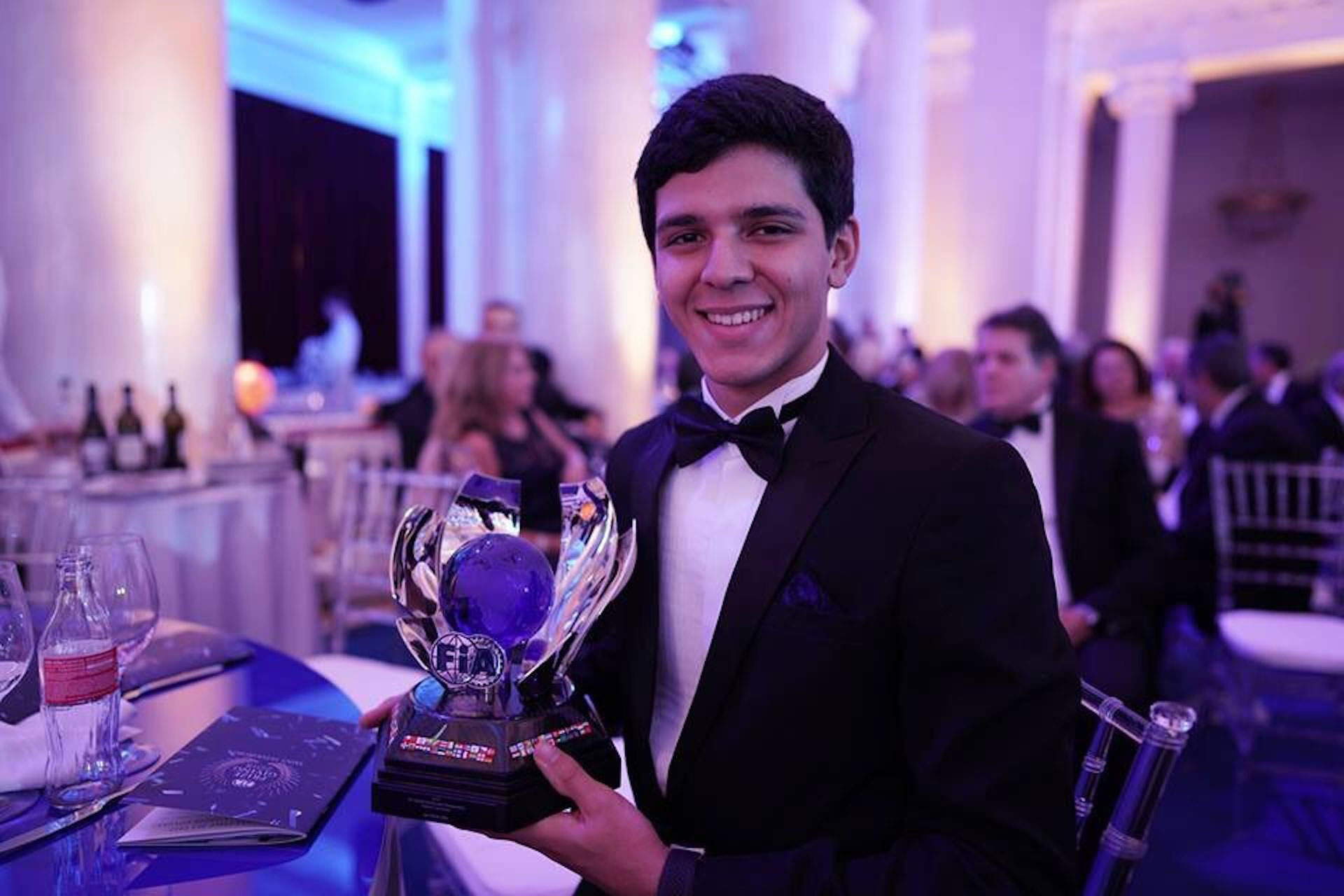 His success in this year’s GT Sport event meant attending the FIA Gala in St Petersburg, and receiving a trophy just like the winners of other major FIA championships.

For the 20-year-old Brazilian, competing in virtual racing is just another part of his motorsport career. He has previously competed in the real-world USF2000 series, and Formula 3 races in Brazil.

This fits neatly with the plans for the Williams Esports team, who have already explored the links between real and virtual racing. Nine of the 26 drivers on the roster have come from motorsport backgrounds, and have had the chance to experience the simulator used by actual F1 drivers.

For 2019, Williams Esports is looking to expand further by recruiting more drivers to the squad. This will mean an even wider array of championships to explore. Hopefully next year can bring success for the Williams team in both virtual, and real-world, racing.