Video gamers rate themselves as the best drivers 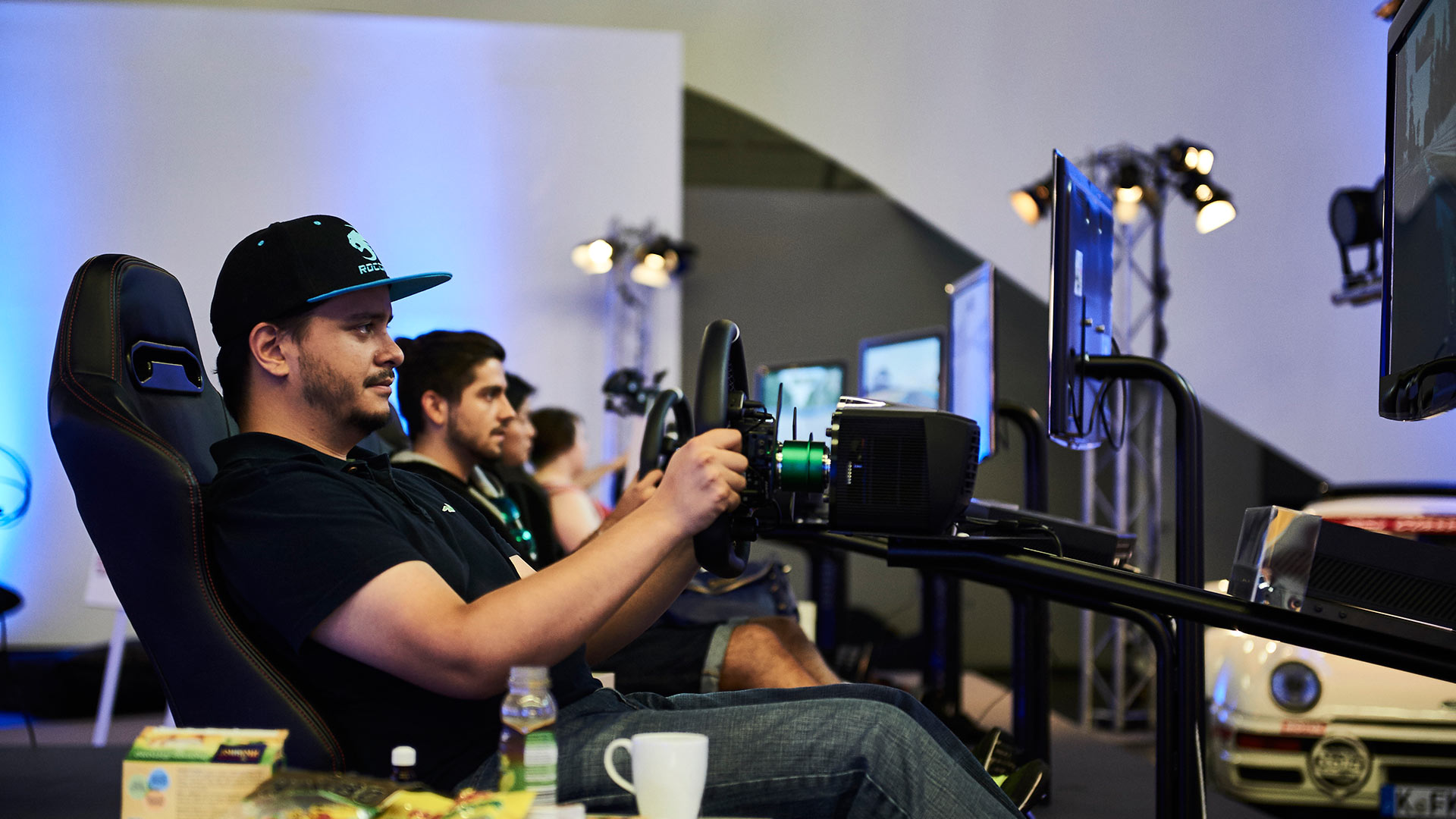 A survey of British drivers has found that 33 percent believe playing racing games is likely to make people act more dangerously behind the wheel.

The data came from a survey undertaken by Carwow, who asked drivers about their video gaming habits and motoring abilities.

A substantial 58 percent of those asked said they had played racing games, with 8 percent playing between two and three times each week.

A hardcore 4 percent of respondents said they go virtual racing every single day.

When rating their real-world driving ability, these daily players gave themselves an average high score of 8.7 out of 10.

In comparison, non-gamer drivers across the UK rate themselves 7.84 out of 10, with those in the North East scoring themselves the best with at 8.31 out of 10. Motorists in Northern Ireland only ranked themselves 7.65 out of 10.

Despite the self-confidence, 26 percent of daily gamers admitted to having two or more speeding convictions. In contrast, only 17 percent of those who never played racing games owned up to the same.

A worrying 37 percent of those who played daily said they had been two or more accidents on the road.

Don’t try this at home 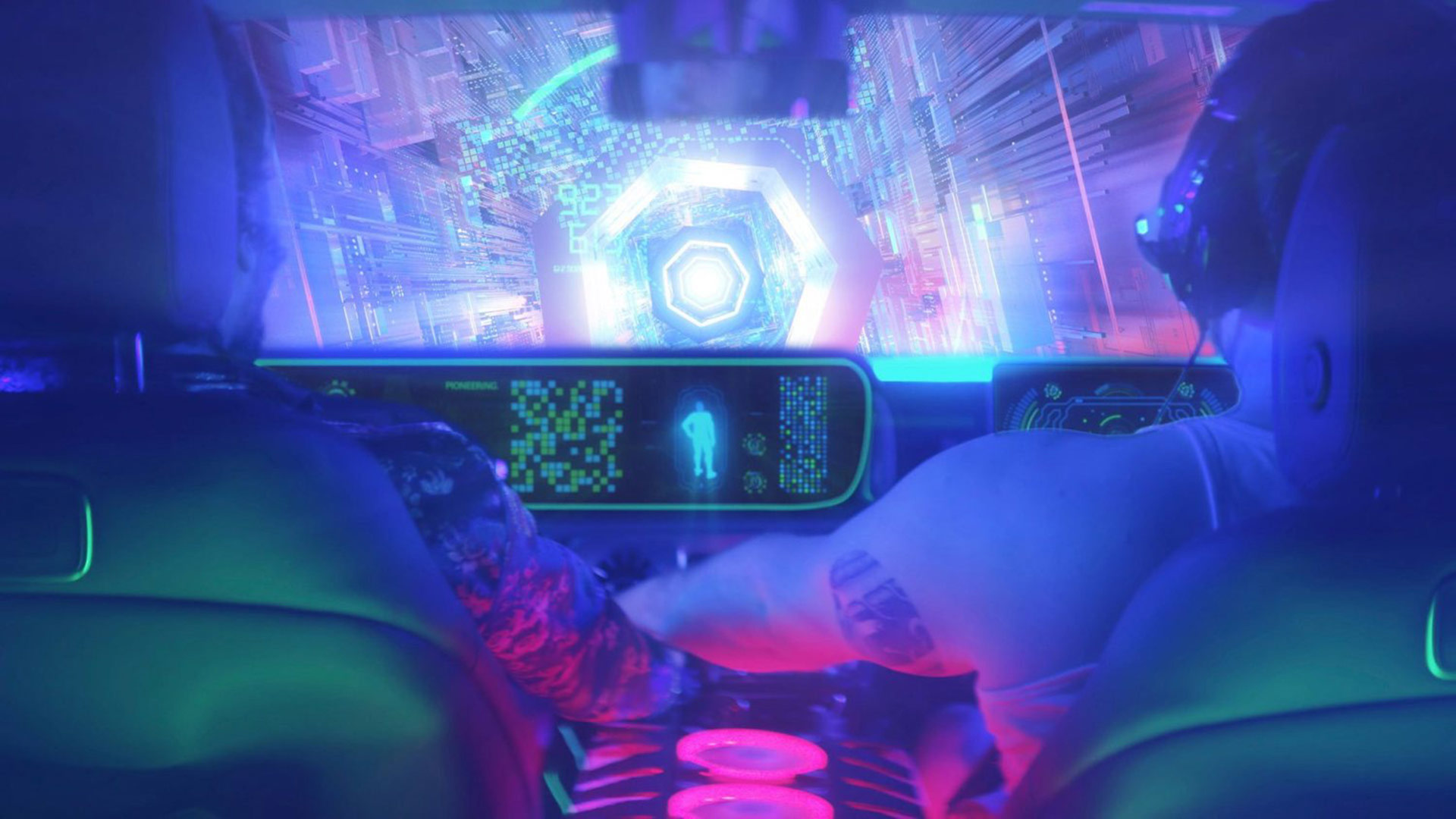 Most modern video games now include explicit disclaimers for players not to try and recreate what they see on-screen in real life. However, this did not stop more than one in five (22 percent) of respondents claiming to have copied a move from a racing game in real life.

More concerning what the fact so many gamers felt happy to take things to the street, despite 59 percent of those asked believing games create unrealistic expectations of driving.

As a result, more than half (54 percent) felt the creators of games franchises like Forza and Gran Turismo should place greater emphasis on the dangers of driving. 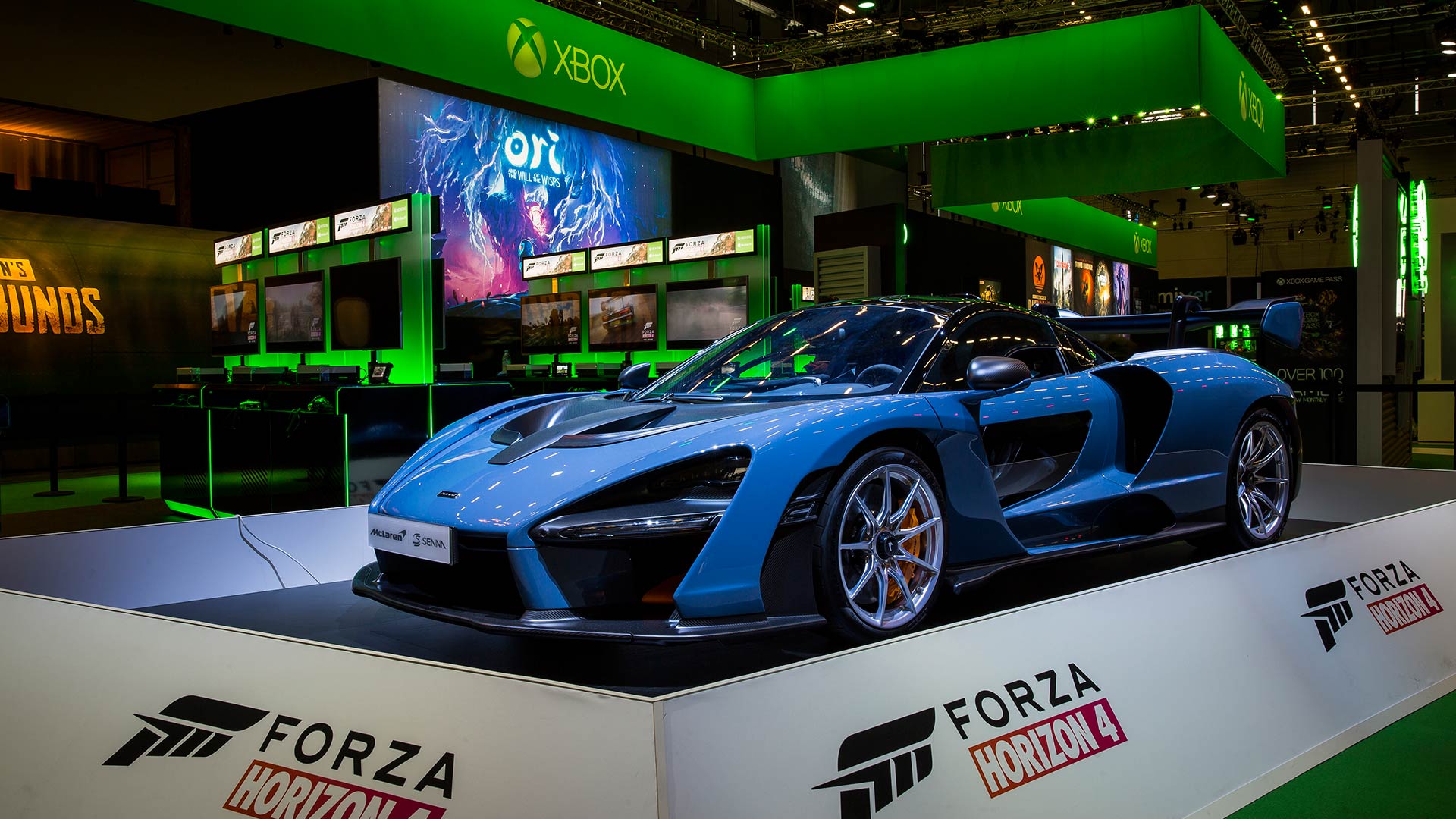 Racing games have become big business, with developers and car manufacturers working together to promote their products.

Ford used the Forza Horizon 4 game to reveal the Ranger Raptor, whilst Mazda used an earlier version of the Forza franchise to let fans try the latest MX-5.

Earlier this year, Tesla added a range of classic Atari arcade games to its cars software.

Mercedes-Benz has also asked designers to create games which could be played with the controls inside a car. The aim being to occupy passengers when self-driving cars become more prevalent.