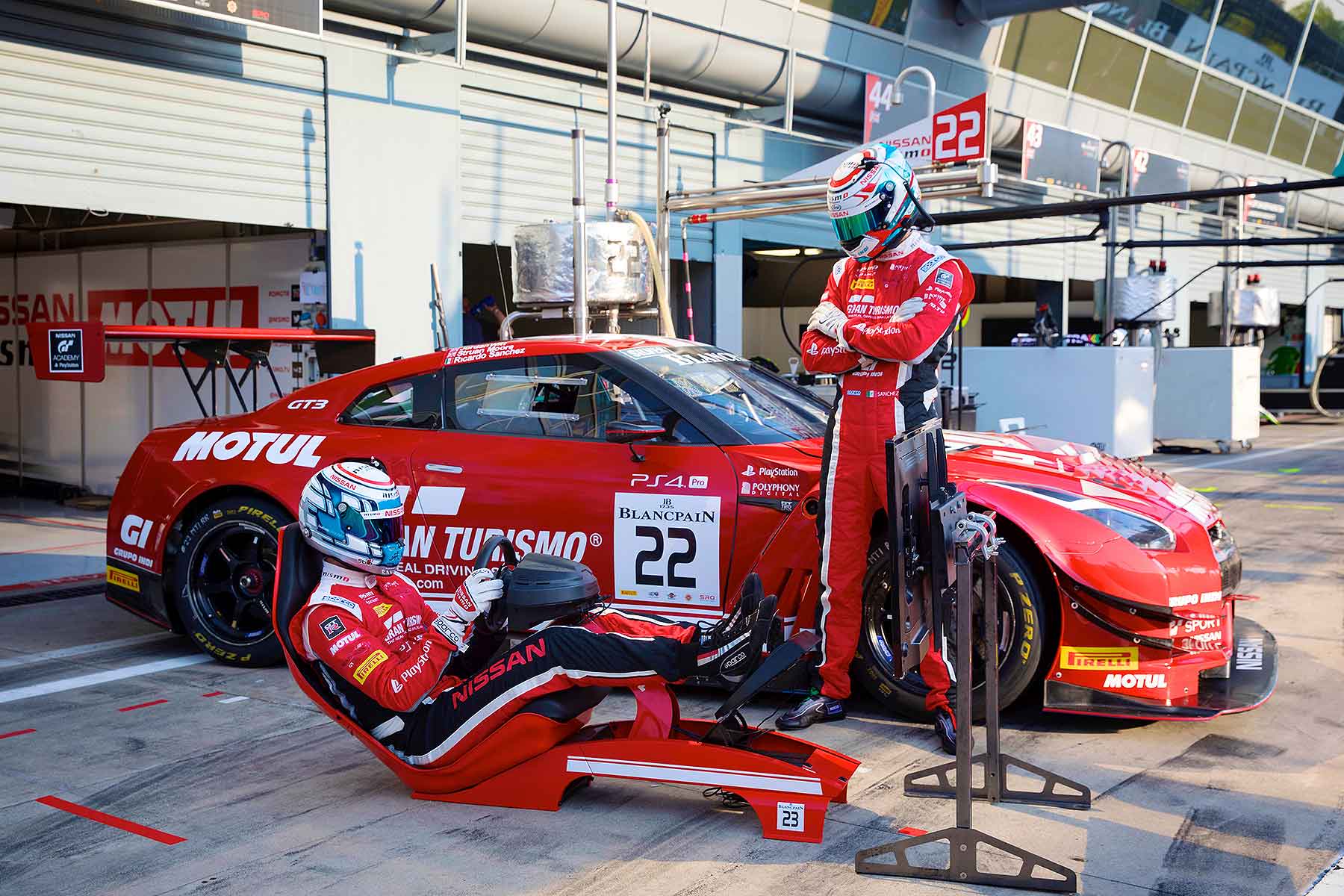 Nissan has famously made professional drivers from several PlayStation Gran Turismo gamers. The Nissan GT Academy launched the career of inaugural winner Lucas Ordonez back in 2008, and 21 other winners have enjoyed success since then – including British race-winning driver Jann Mardenborough.

For 2018, Nissan’s given the competition a refresh: now, it wants to give thousands of hot PlayStation Gran Turismo racers a chance to compete in an official FIA Championship – and be in with shot of taking part in the World Finals held in Japan later this year.

Gamers will use the new Gran Turismo Sport PlayStation game, which is the gamers’ ticket to official FIA recognition.

The Gran Turismo Manufacturers Series Championship is part of the GT Sport championships, the first array of online esport racing series to get such official recognition. They’ve been launched a decade after the rollout of the original Nissan PlayStation GT Academy, an initiative Nissan remains extremely proud of.

“We proved with the Nissan GT Academy that some of the fastest drivers in the world might never have had the opportunity to compete on a race track if it weren’t for gaming,” said the firm’s global motorsport director Michael Carcamo.

“These guys have gone from the couch to the cockpit and broken the traditional model of how to become a successful racing driver.

‘We’re now seeing that online racing is not only an alternative to the real thing.” 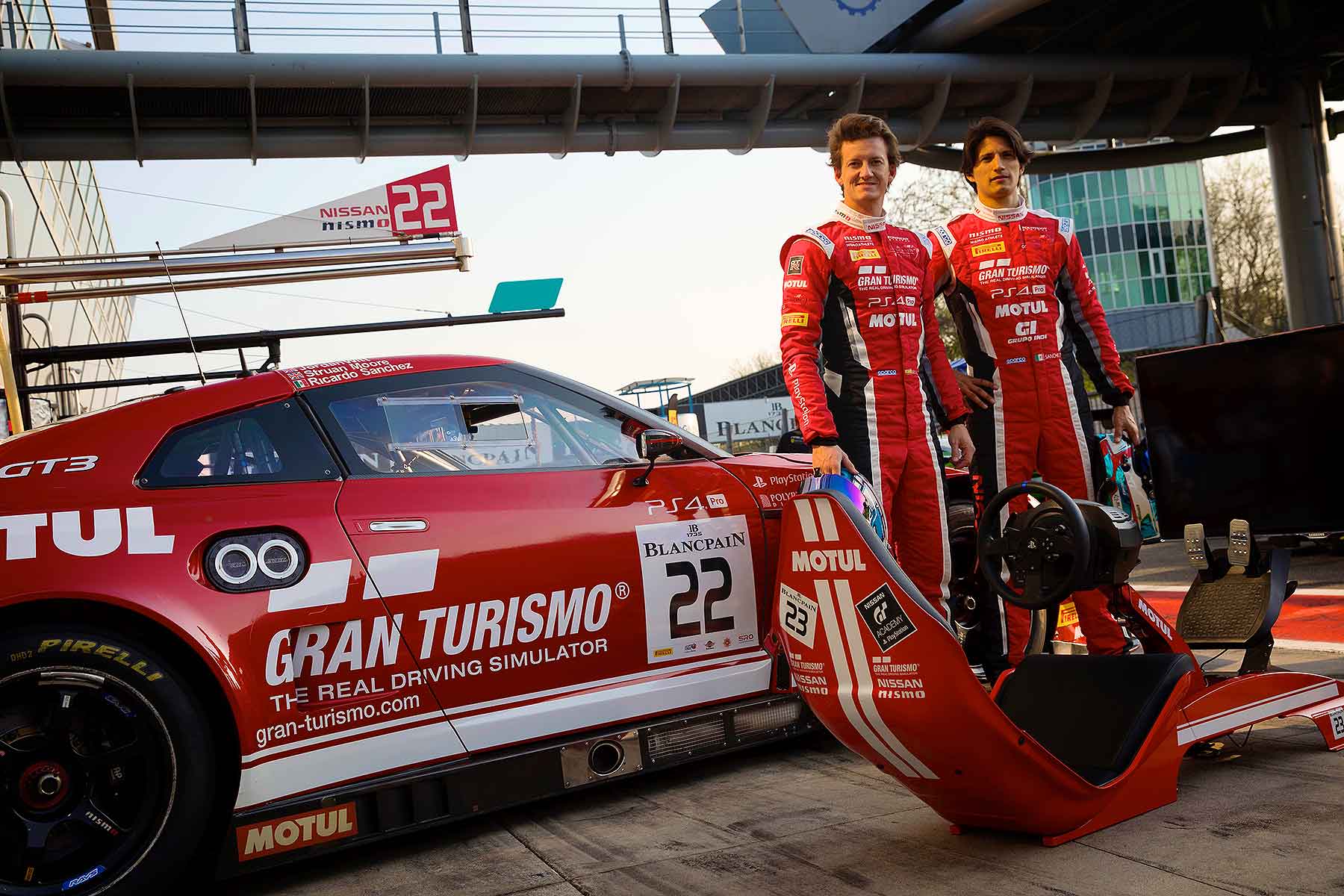 There are two competitions in which gamers can win. The main one is the GT Sport in the FIA Manufacturers Series. Nissan wants to encourage gamers to select it as their chosen brand – and the fastest gamer that does so in each of the three regions (the Americas, Asia and Europe) will win the trip to Japan.

Also thrown in will be some custom-made Nissan team clothing, plus coaching from a Nissan GT Academy mentor at the World Final. This will be held during the Nismo Festival at Fuji in Japan; the winners will also get the chance to visit the HQ of Gran Turismo creators Polyphony Digital in Tokyo.

There’s an additional prize up for grabs in Europe only, to the fastest gamer in the Nissan GT Sport Cup. Again, racers simply need to choose Nissan as their manufacturer of choice.

“To be recognised as an official FIA Manufacturers Series Champion through GT Sport is an incredible opportunity,”  added Carcamo, “and we’re looking forward to having some of the best gamers in the world represent Nissan.”