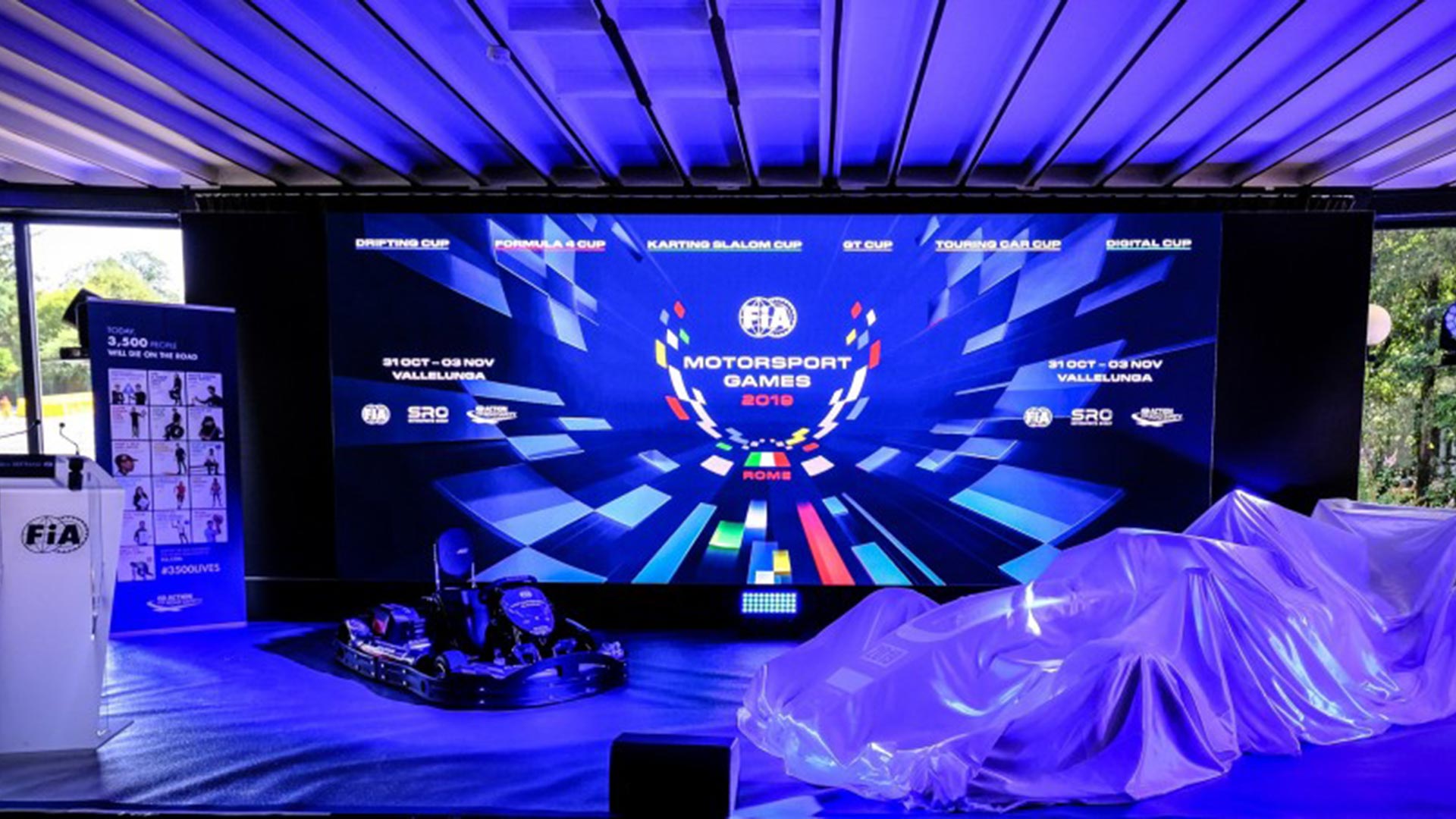 The FIA, responsible sanctioning championships like Formula 1, has announced more details on the first-ever Motorsport Games.

Scheduled to take place at the end of October 2019, the event is similar in style to the Olympic Games, but for racing cars.

Teams representing their home nations will compete in six different disciplines, with gold, silver, and bronze medals awarded for those who take the three podium places. 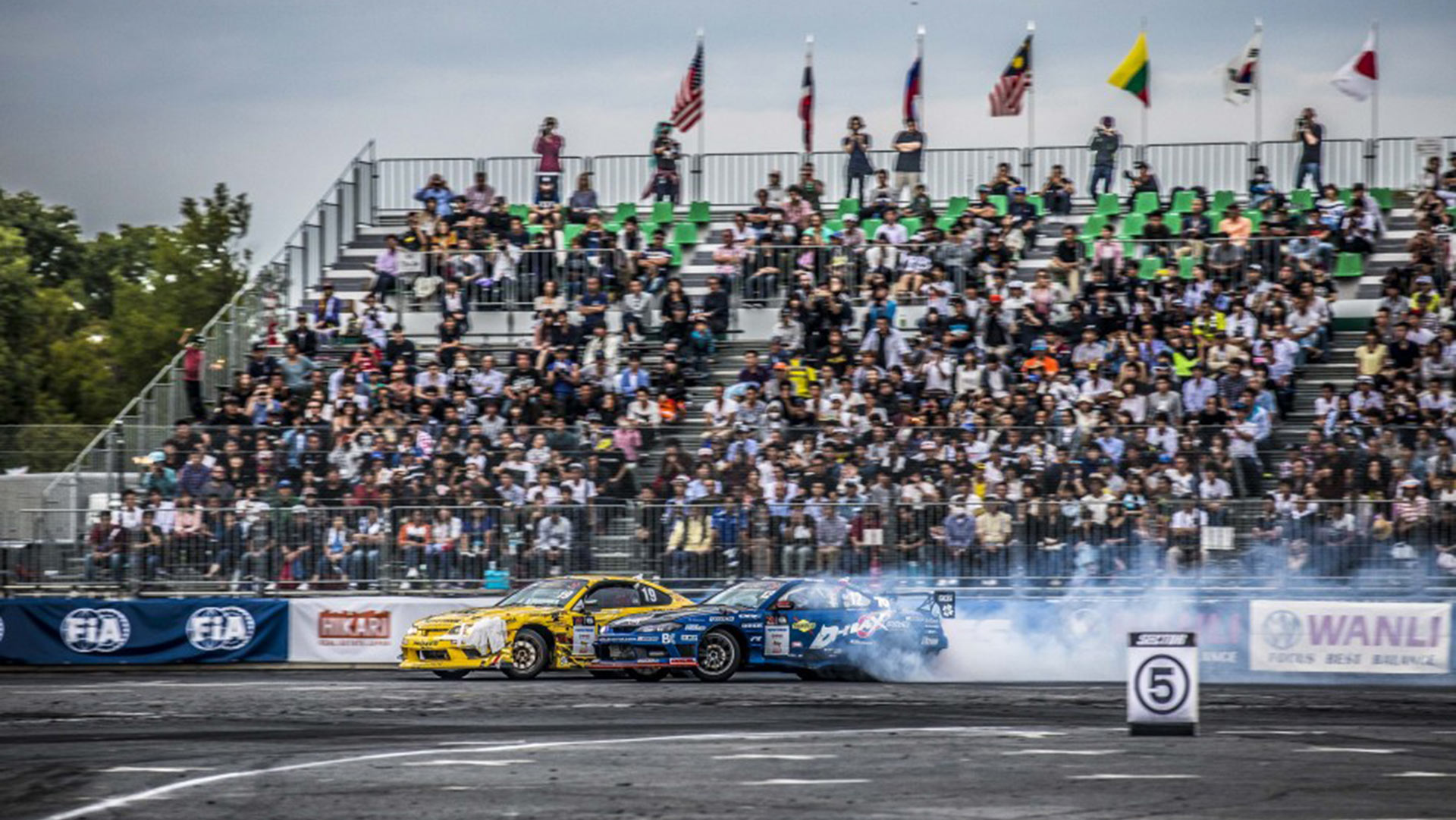 What makes the Motorsport Games more intriguing is the choice of racing disciplines the FIA has chosen to include.

The GT Cup, using GT3-specification sports cars, Touring Car Cup, and F4 single-seater Cup all represent traditional strands of motorsport action. Drifting, due to the ever-increasing popularity of the formula, has also been included along with kart slalom racing.

However, the Digital Cup is the biggest shock inclusion, acknowledging the dramatic growth of esports, and recognising video games as a true form of motorsport.

No limits on screen time here 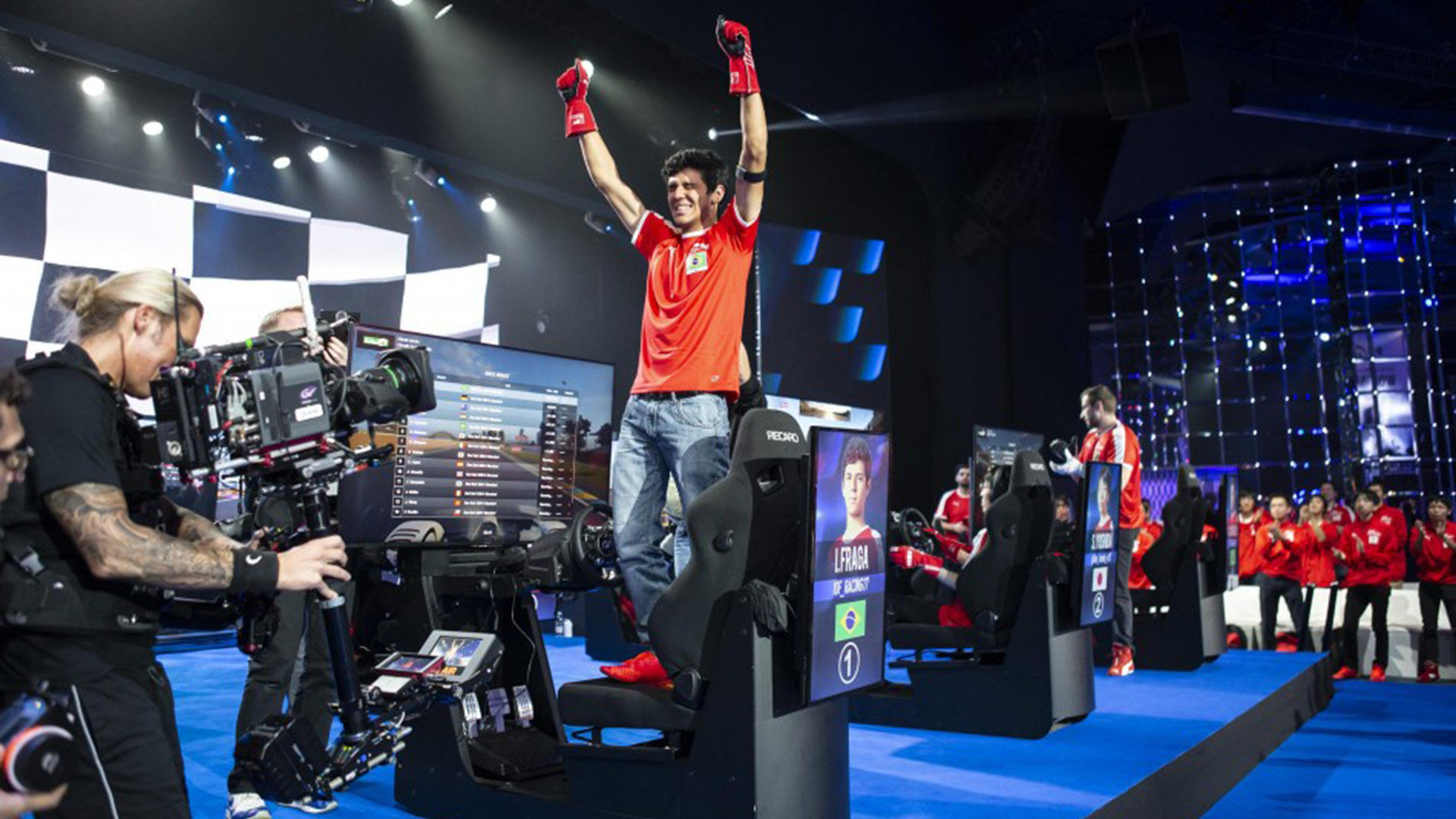 Competitors in the Digital Cup will use the same Gran Turismo Sport game, and PlayStation 4 consoles, as millions of regular video gamers around the world do.

The FIA has already collaborated with Sony and develop Polyphony Digital to certify special Gran Turismo Championships. But the inclusion as part of the Motorsport Games is a demonstration as to just how much the FIA values digital racing.

A stage featuring 12 gaming rigs will be used, with a giant LED screen letting spectators view the on-screen action. Qualifying and knockout stages will sort the top 12 drivers, who will then compete in a grand final. 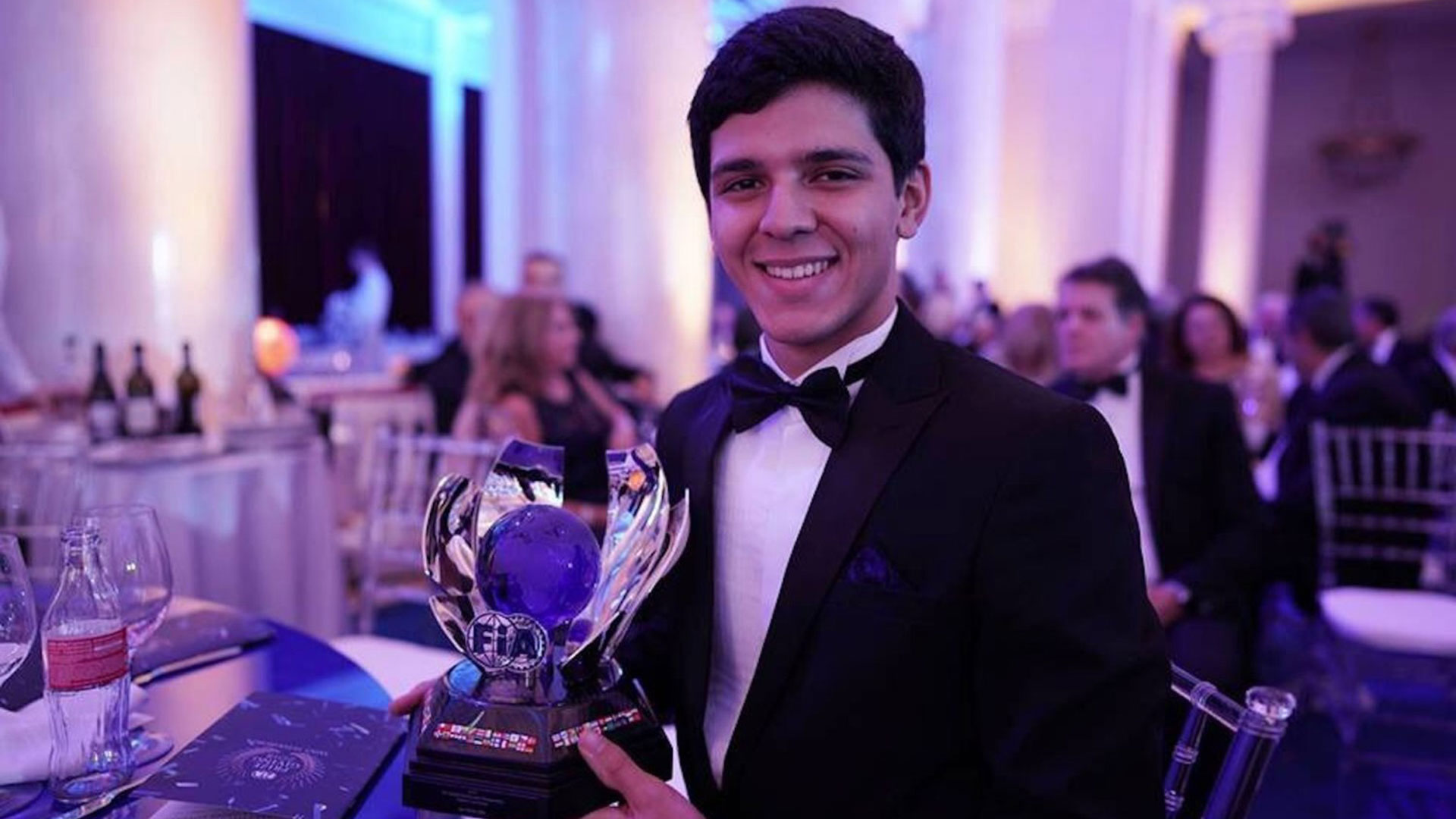 Compared to other forms of motorsport, virtual racing offers comparatively low costs of entry. Yet it could still see competitors picking up medals and trophies from the FIA, such as Ivor Fraga who won the Gran Turismo Nations Cup in 2018.

The opening ceremony of the first Motorsport Games will take place in Rome on 31st October 2019, with the Vallelunga race circuit hosting the on-track action for the following three days.