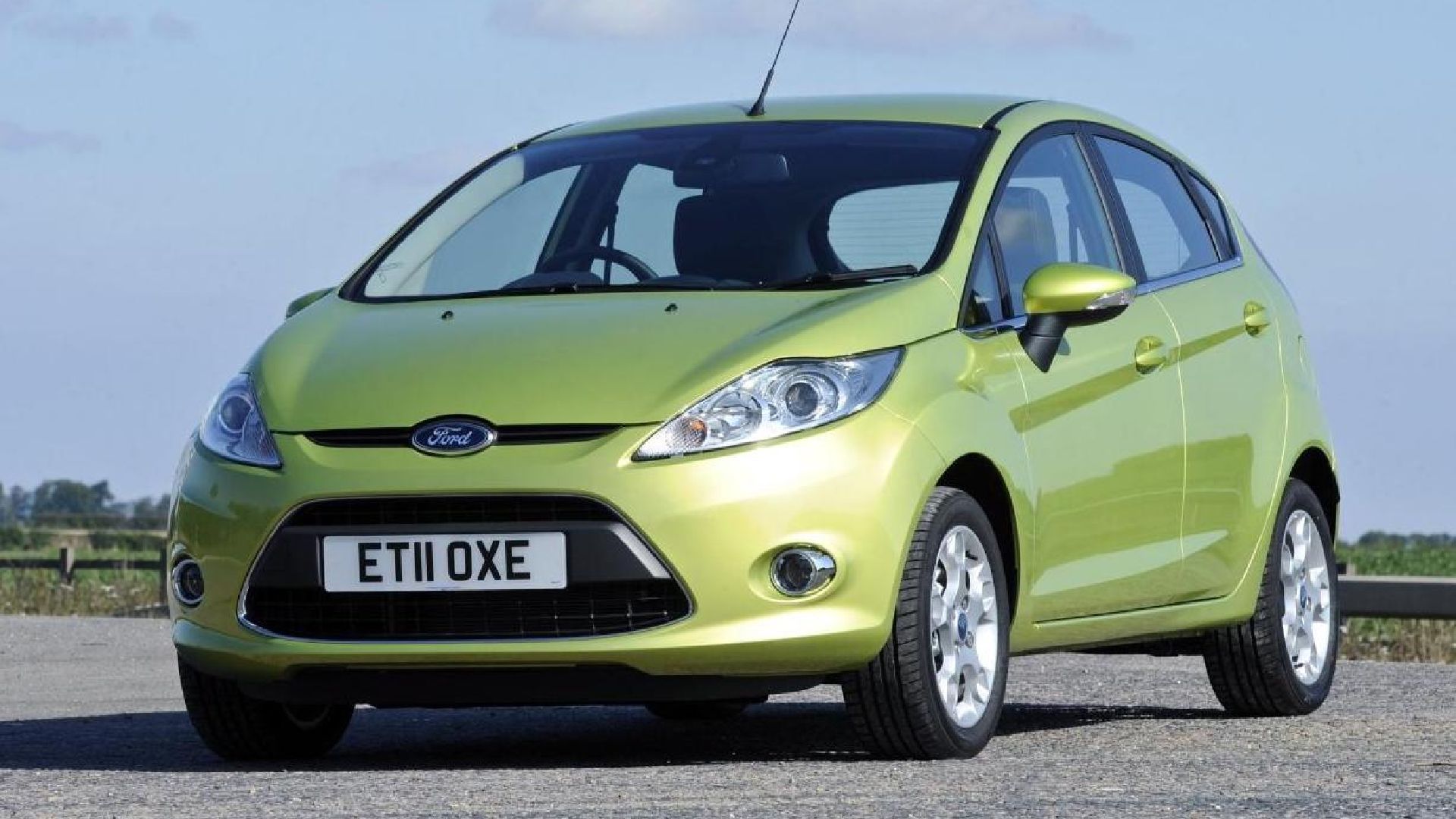 A used car website is reporting a spike in searches for cheap used cars, in the wake of the unfolding coronavirus pandemic. There has been unprecedented demand for small cars priced below £2,000, such as the Ford Fiesta, Vauxhall Corsa and VW Polo.

Over the course of the last week, ‘traffic on our site has been way outside normal parameters’ – so says used car website, DesperateSeller.

Demand for the above models in the lower price bracket has increased by 18 percent in the past seven days. 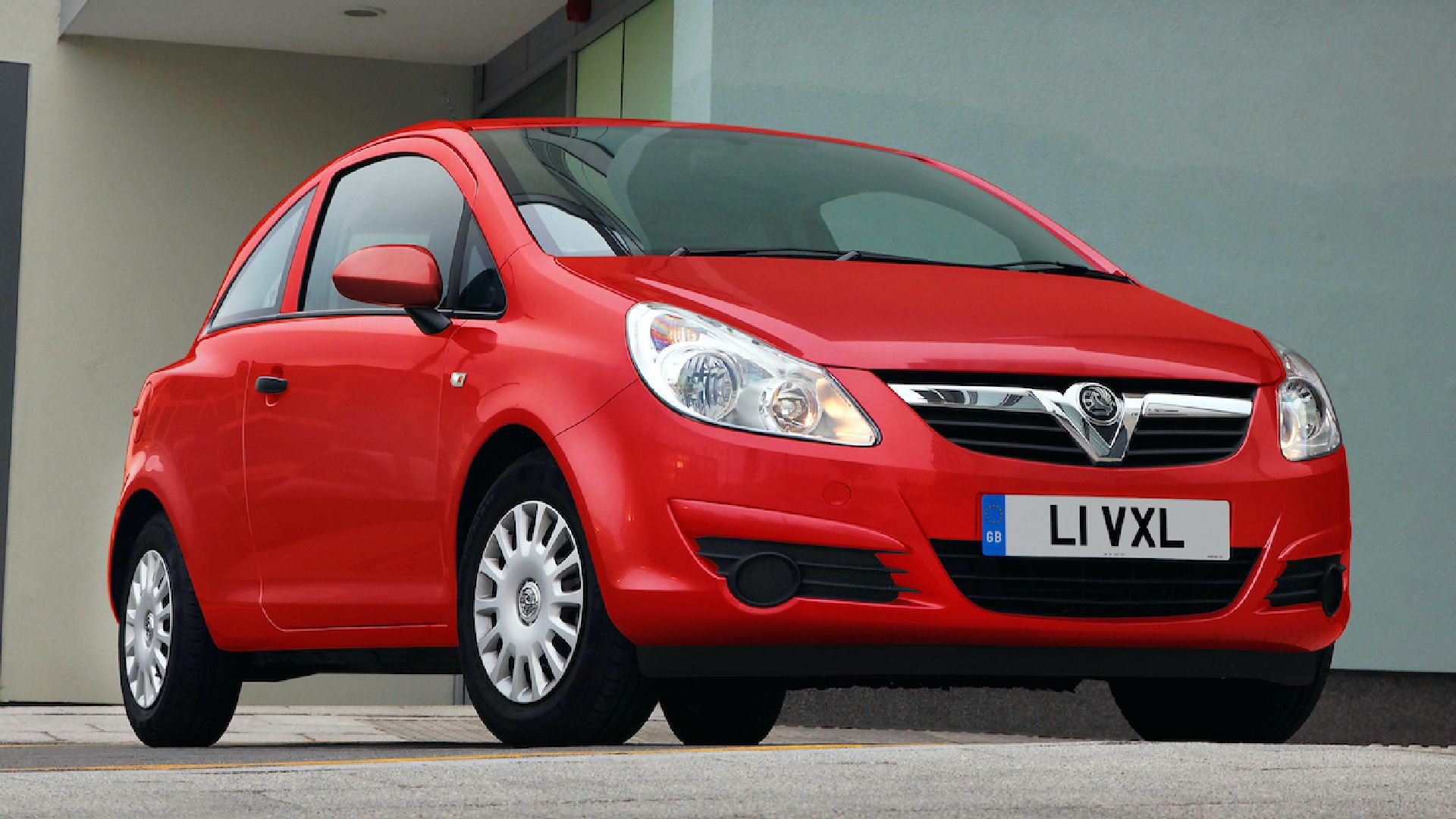 That’s on average, too. The site reports that London has seen a 27 percent jump in the popularity of this type of car. And such models seem to be cannibalising other segments: searches for £15,000-£20,000 cars are down by 11 percent.

So why the popularity of these cars specifically? Well, being relatively cheap to start with, they’re the newest and, it’s assumed, most reliable cars you can buy at this price point. 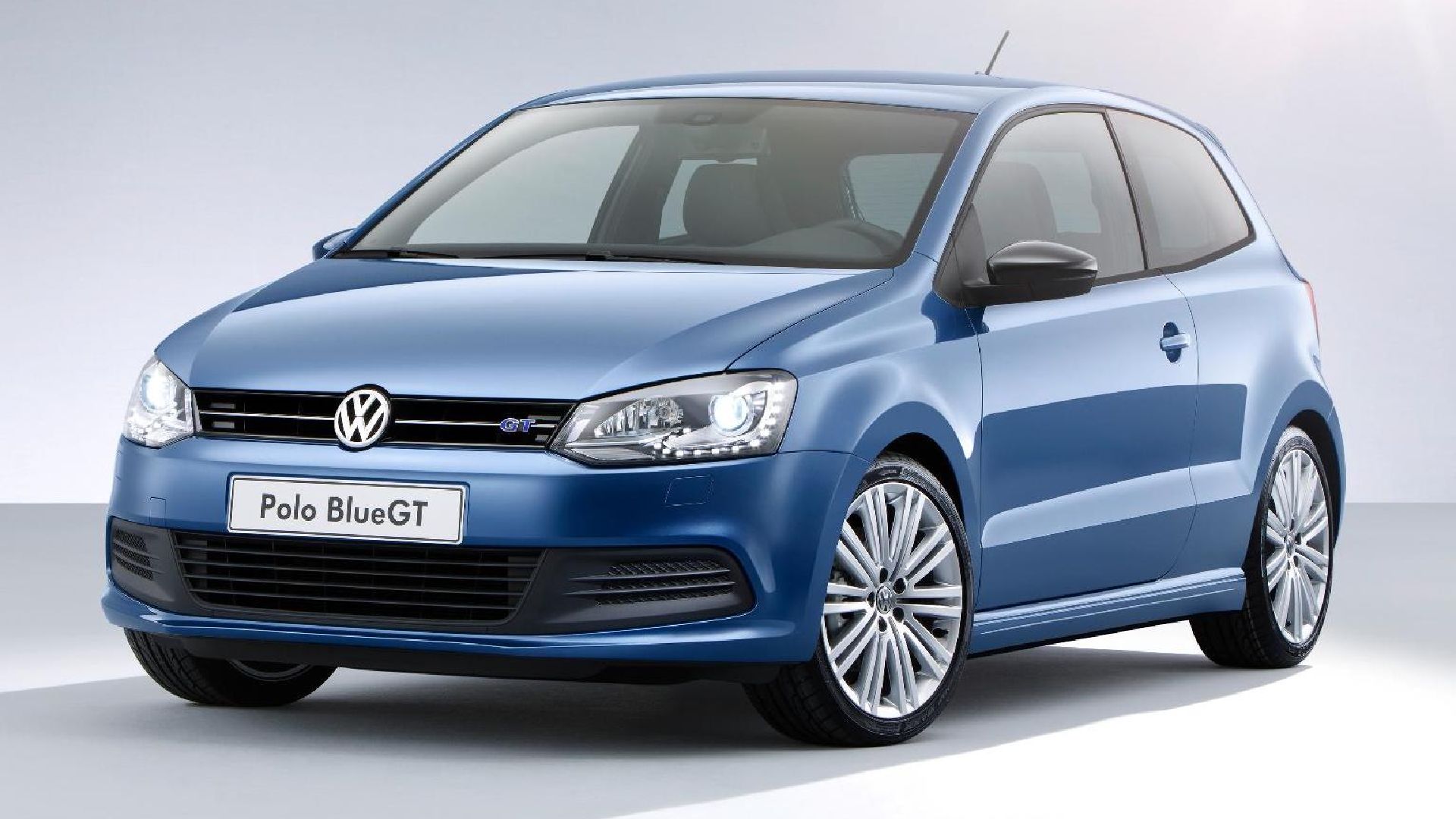 “People are veering away from public transport in order to better isolate themselves, but they also want to support elderly relatives even more than before,” said a spokesperson for DesperateSeller.

“Suddenly, getting a cheap runabout with a good reputation for reliability (like a Corsa, Fiesta or Polo) makes a lot of sense. It looks like budget cars could be the motoring equivalent of handwash, and dealers will certainly welcome the increase in demand. The circumstances in London mean it is a particular hotspot.”