Already established as one of the most desirable muscle cars ever made, a former celebrity owner may make this 1969 Mustang even more attractive 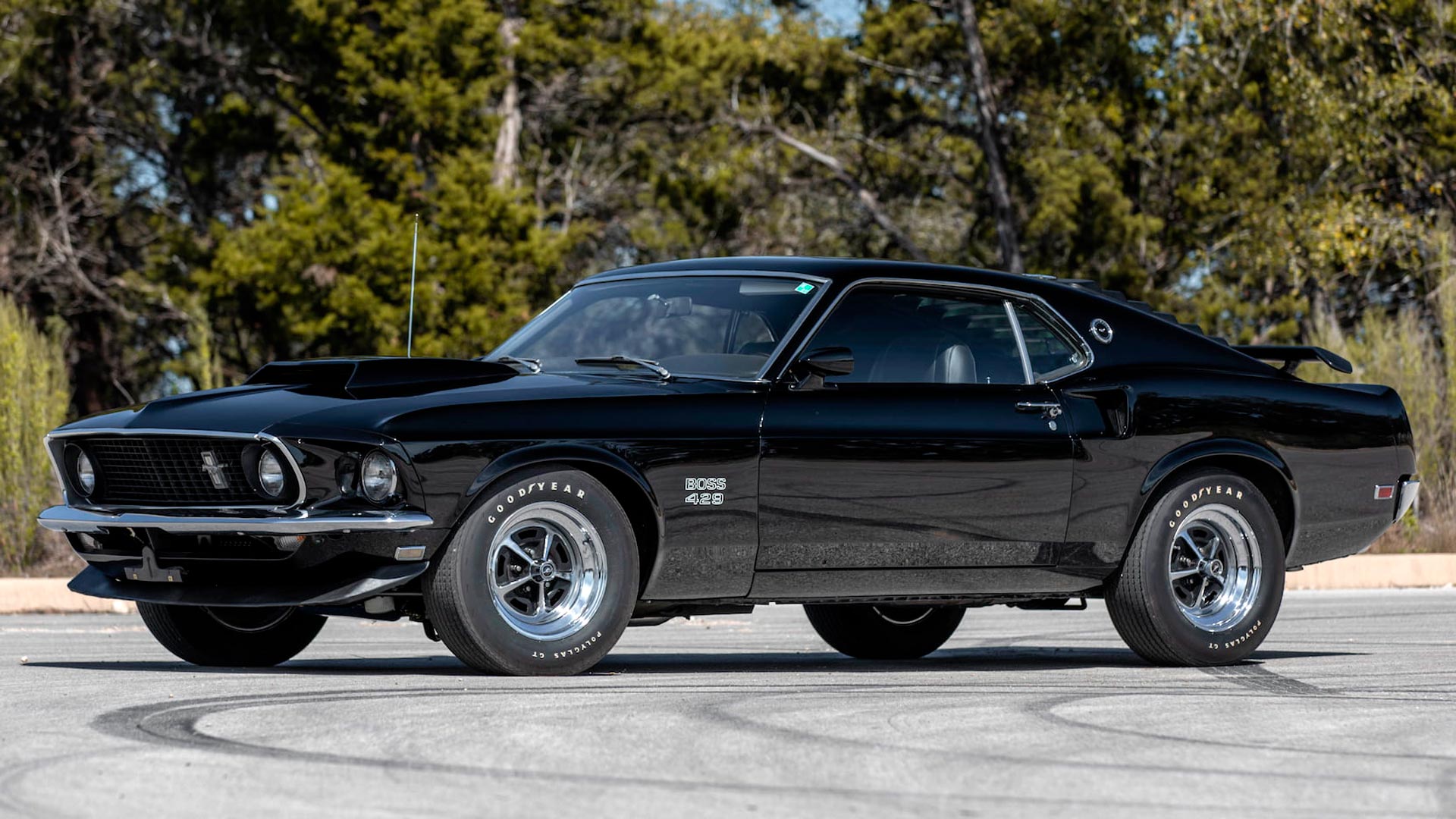 The late Paul Walker, star of the Fast & Furious movie franchise, was the former owner of this particular car. Off-screen, Walker was known for his substantial car collection.

With Boss Mustangs already in demand, having a famed car aficionado as a former keeper should only increase the interest in this model. 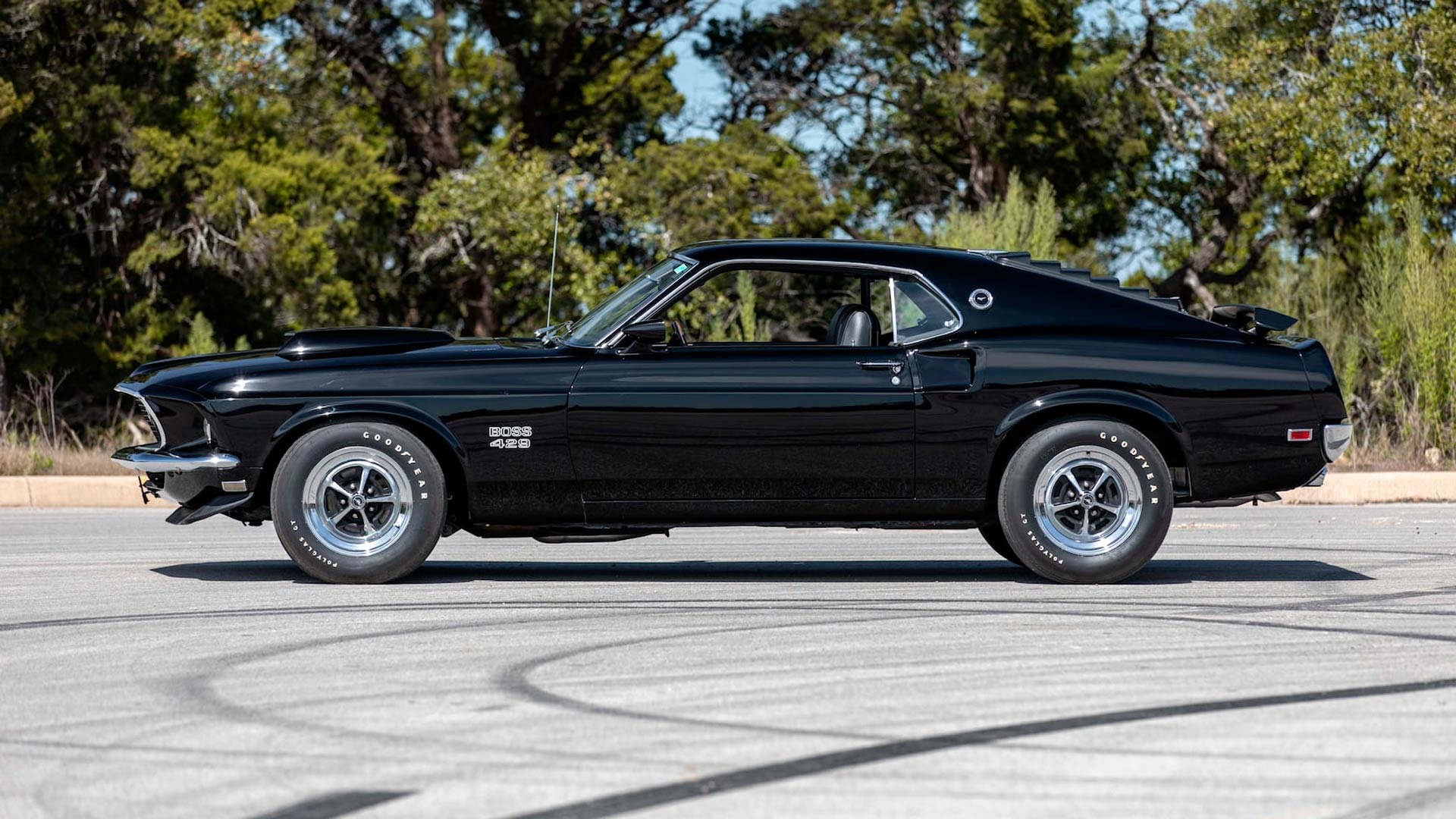 Squeezing a NASCAR-spec engine into a road car might seem mad today, but that was exactly what the Boss 429 version of the first-generation Mustang offered.

In order for Ford to use the 429-cubic inch V-8 engine in the NASCAR Grand National Series, at least 500 road-going cars had to be sold to the public.

Despite Ford using the Torino for NASCAR competition, the Mustang was chosen to host the semi-hemi 429 engine.

Due to the sheer size of the engine, modifications to the Mustang’s engine bay were needed to make it fit. Kar Kraft, responsible for helping develop the GT40, was used to build the muscular Mustangs.

A car collector at heart 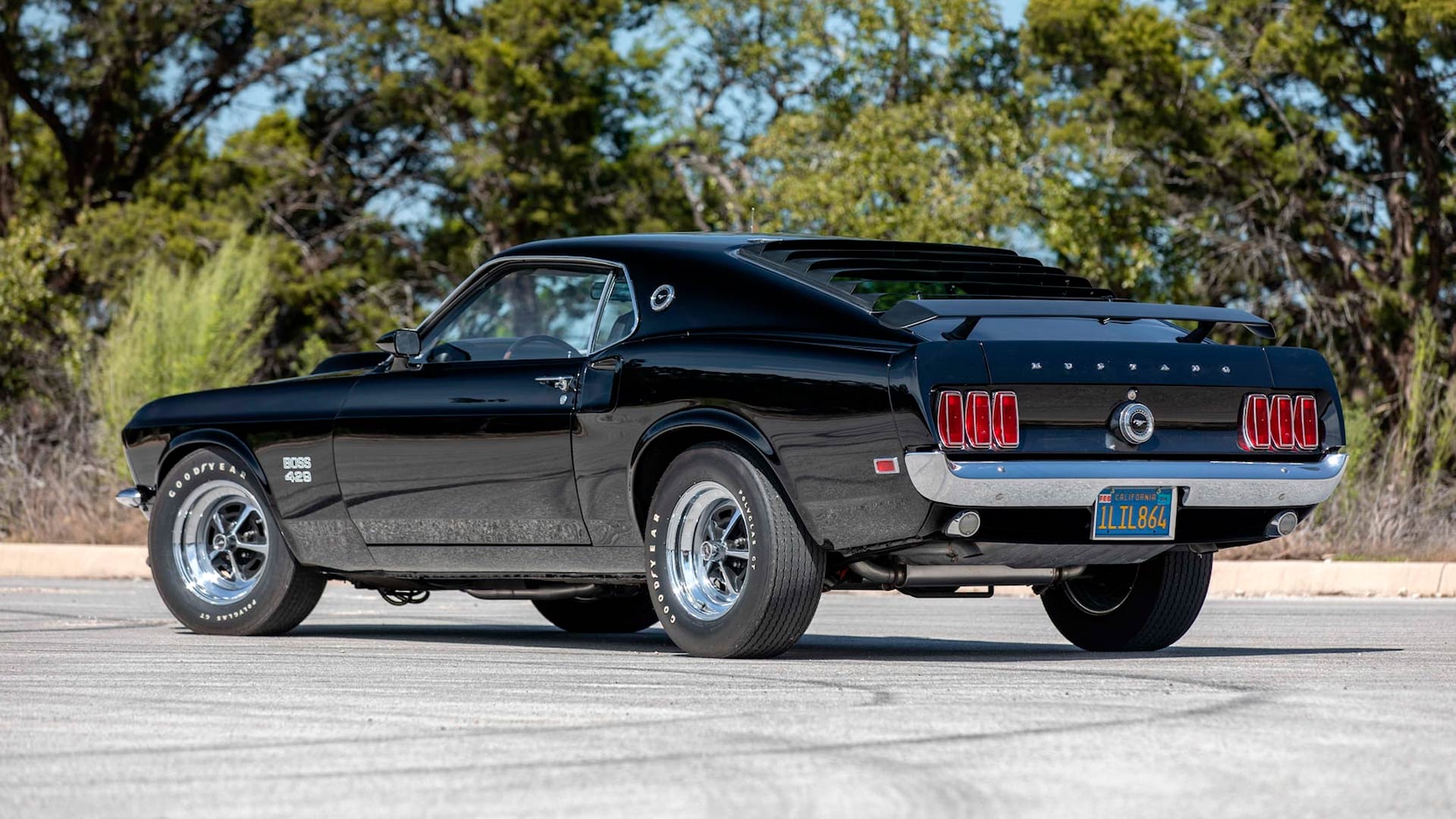 The Fast & Furious movie franchise pushed Paul Walker into major stardom, and allowed him to amass a serious collection of cars before his death in 2013.

Earlier this year, a total of 21 cars from his personal collection were sold at the Barrett-Jackson Scottsdale 2020 auction. This sale included seven BMW M3s alone, along with a Nissan 350Z from the 2011 film Fast Five. 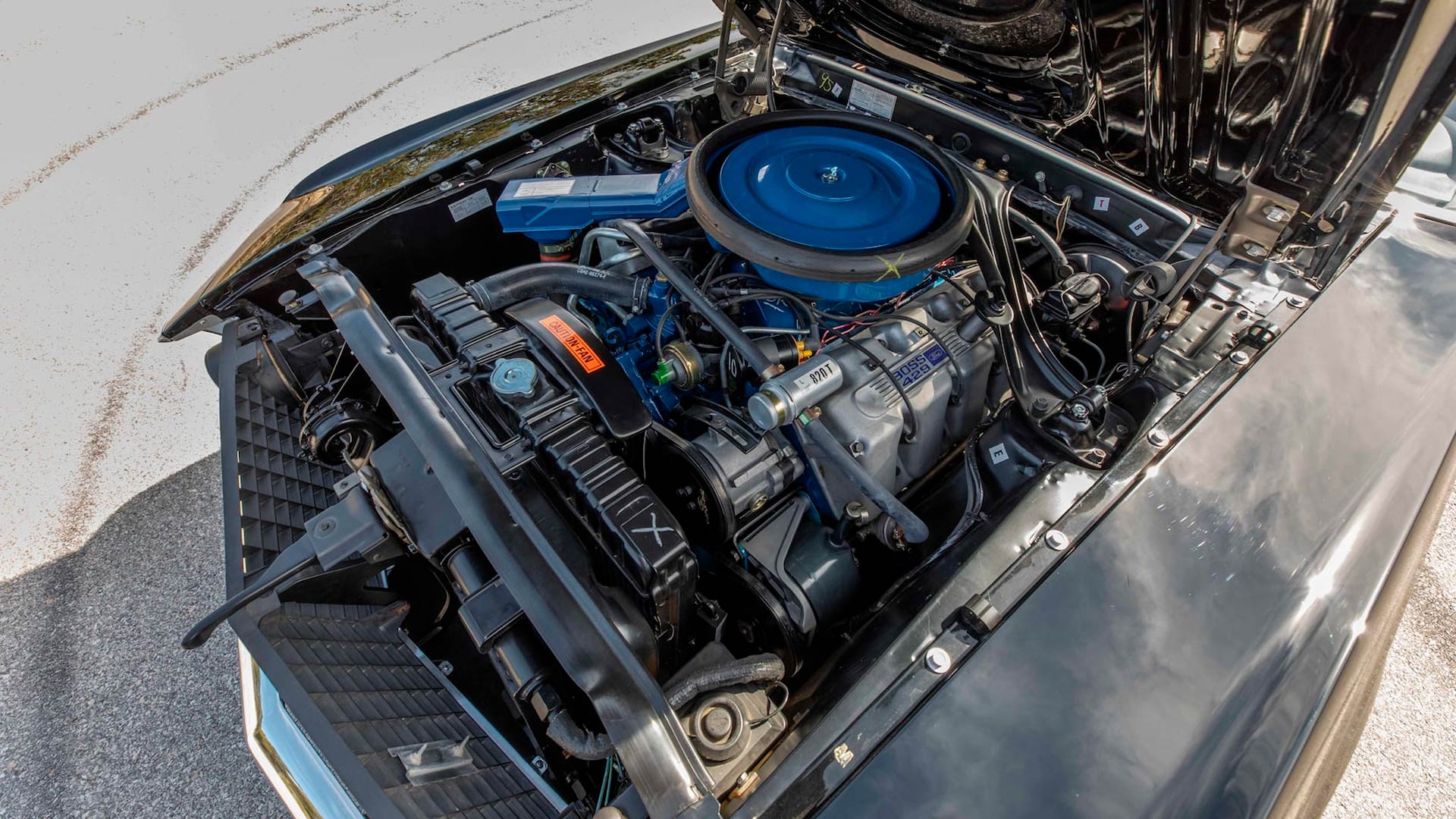 What made the Boss 429 Mustang such a prize for collectors such as Paul Walker is the huge engine, and the rarity factor.

The 429-cubic inch V-8 was officially rated at producing 375 horsepower and 450 lb-ft of torque. This was connected to a four-speed Toploader manual transmission, with a Traction-Lok rear differential fitted.

Records show that a total of 1,359 Boss 429 Mustangs were made between 1969 and 1970. The first 1969 cars like this one were built in slightly higher numbers, but the overall rarity makes them all attractive to collectors. 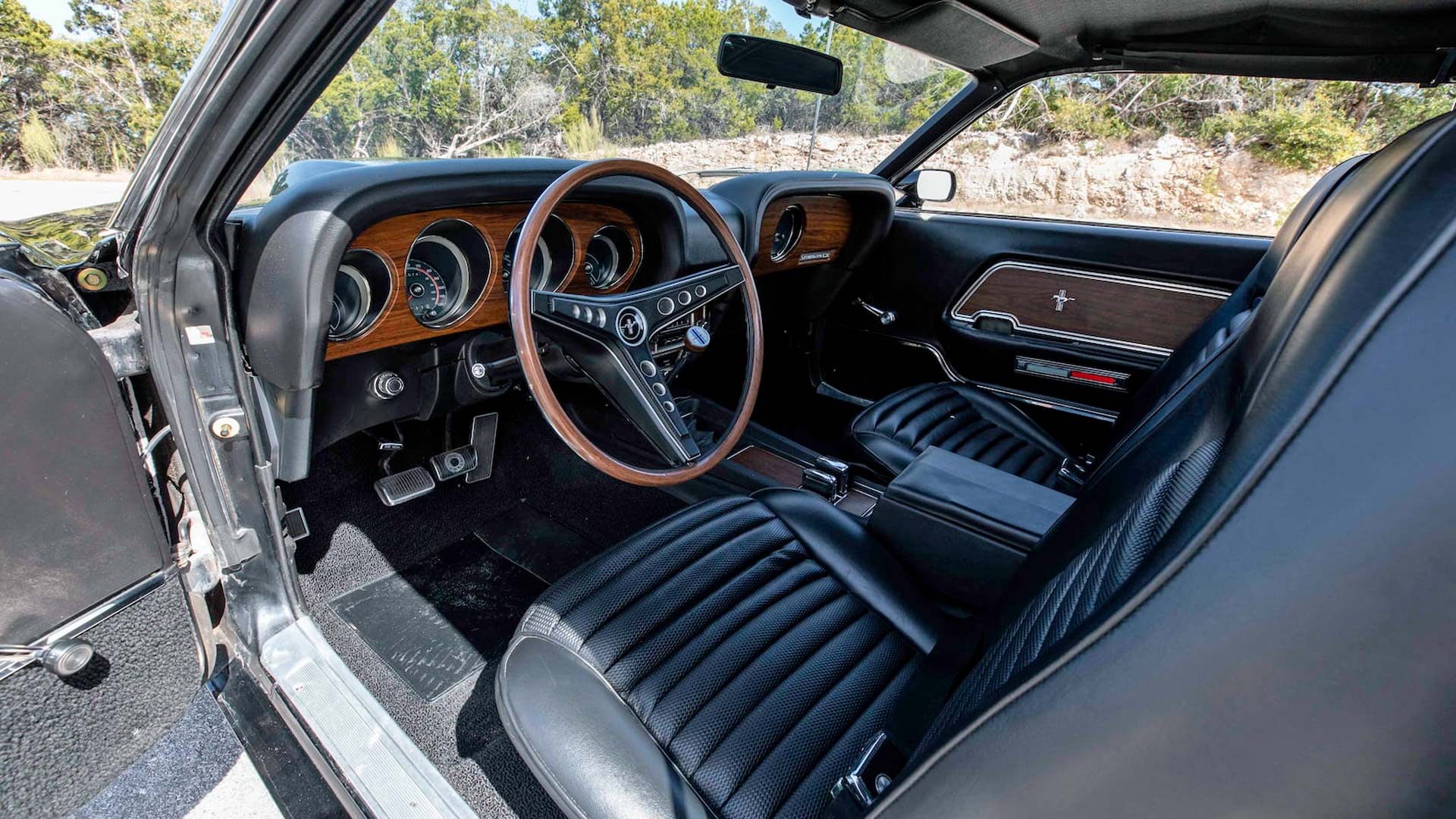 The Boss 429 formerly owned by Walker is distinctive for the bodywork beneath the Raven Black paintwork being entirely original. The engine and transmission are also the matching items fitted when the car was built.

Ford’s functional hood scoop, only used for 1969 models, is present, as are the rear window slats and spoiler. The front spoiler was reshaped to meet the widened fenders, accommodating the Boss 429-specific Black Magnum 500 wheels.

Along with being in original condition, Walker’s Boss 429 has covered just 14,575 miles from new. It means the black vinyl interior with wood grain dashboard looks as new as the exterior. 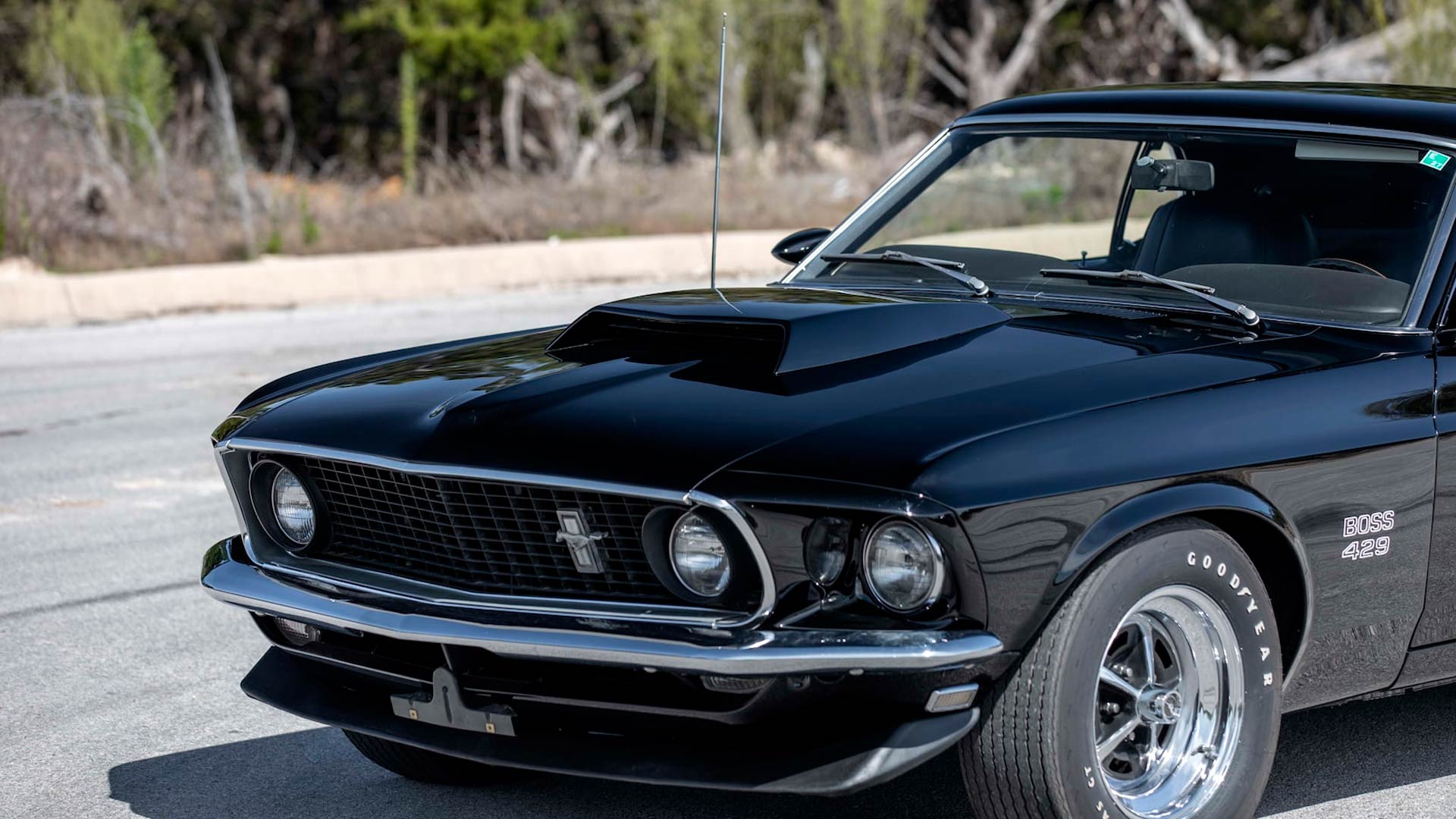 Being a low-mileage Boss 429 Mustang with a former celebrity owner will undoubtedly bring plenty of bids to this car.

Rare Mustangs make up a substantial portion of the Mecum Spring Classic docket. The John Atzbach Collection includes the very first Shelby GT350R, noted to be the most historically significant Shelby ‘Stang.

Rescheduled from May due to COVID-19, the Mecum Indy 2020 sale begins on July 10th, and spans an impressive nine days.

Bovis Homes has teamed up with British Hedgehog Preservation Society to create ‘hedgehog highways’ at its developments across the UK.
Read more
Car News

Industrial action by truck drivers at Sheerness docks in Kent could mean deliveries of Volkswagen Group cars, including Audis and Skodas, are delayed.
Read more

The 2020 Kia Soul EV offers a 280-mile range and an excellent seven-year warranty. Should it be on your electric car shortlist?
Read more
Car News

Tesla accused of banning owners from talking about faults with cars

Save money with our top tips for getting the cheapest deal on your next car, including advice on PCP car finance, what to buy and when
Read more
Advice

The condition of your tyres can suffer when a car is not being used. Here's how to keep them healthy during the COVID-19 lockdown.
Read more
Advice