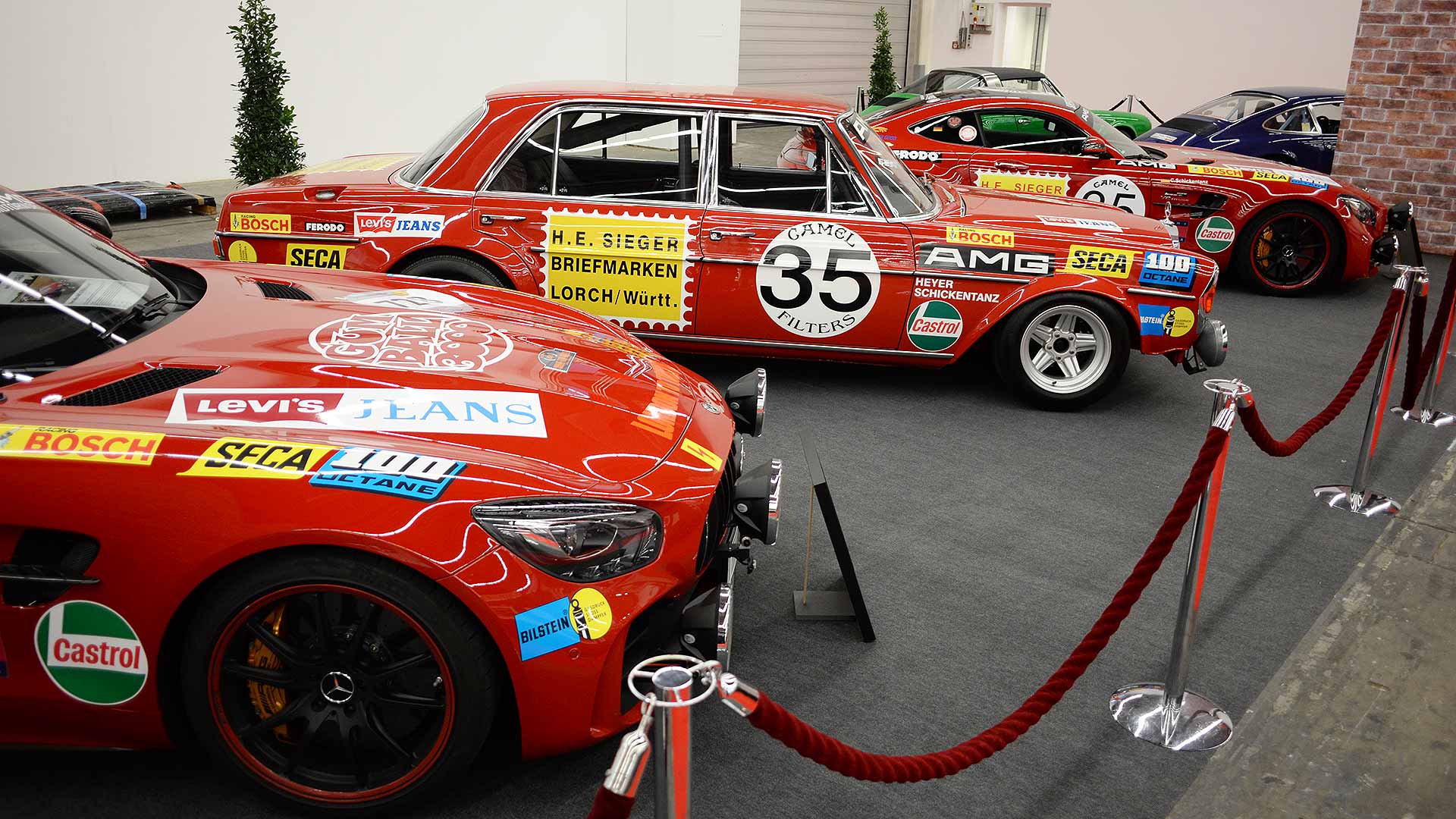 When you’ve had your fill of concepts that will never see the light of day, supercars you can’t afford and middling hatchbacks that are as exciting as a wet weekend in Wakefield, there’s always a ready supply of classic cars at an international motor show. Our man Richard Aucock braved a few extra blisters to take some photos of the cars he found on his travels. He wants you to see them, so keep clicking to make sure he returns home a happy man. 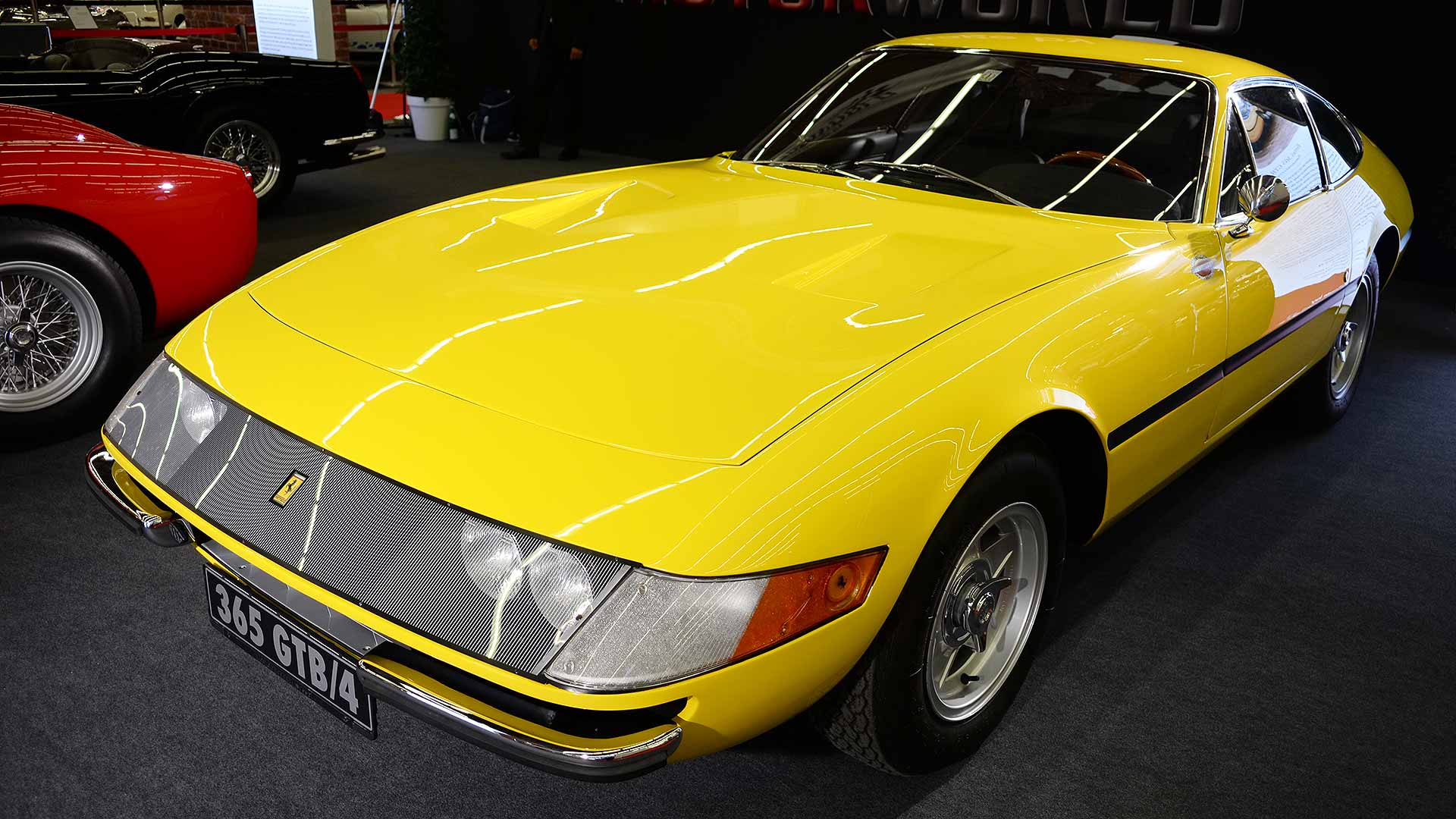 Ferrari isn’t at the 2019 Frankfurt Motor Show, but that doesn’t mean you won’t find one in the German financial capital. You’ll need the pockets of a merchant banker to be able to afford this, though. The beautiful 365 GTB/4 ‘Daytona’ was launched in 1968, followed by the 365 GTS/4 roadster at the 1969 Frankfurt Motor Show. 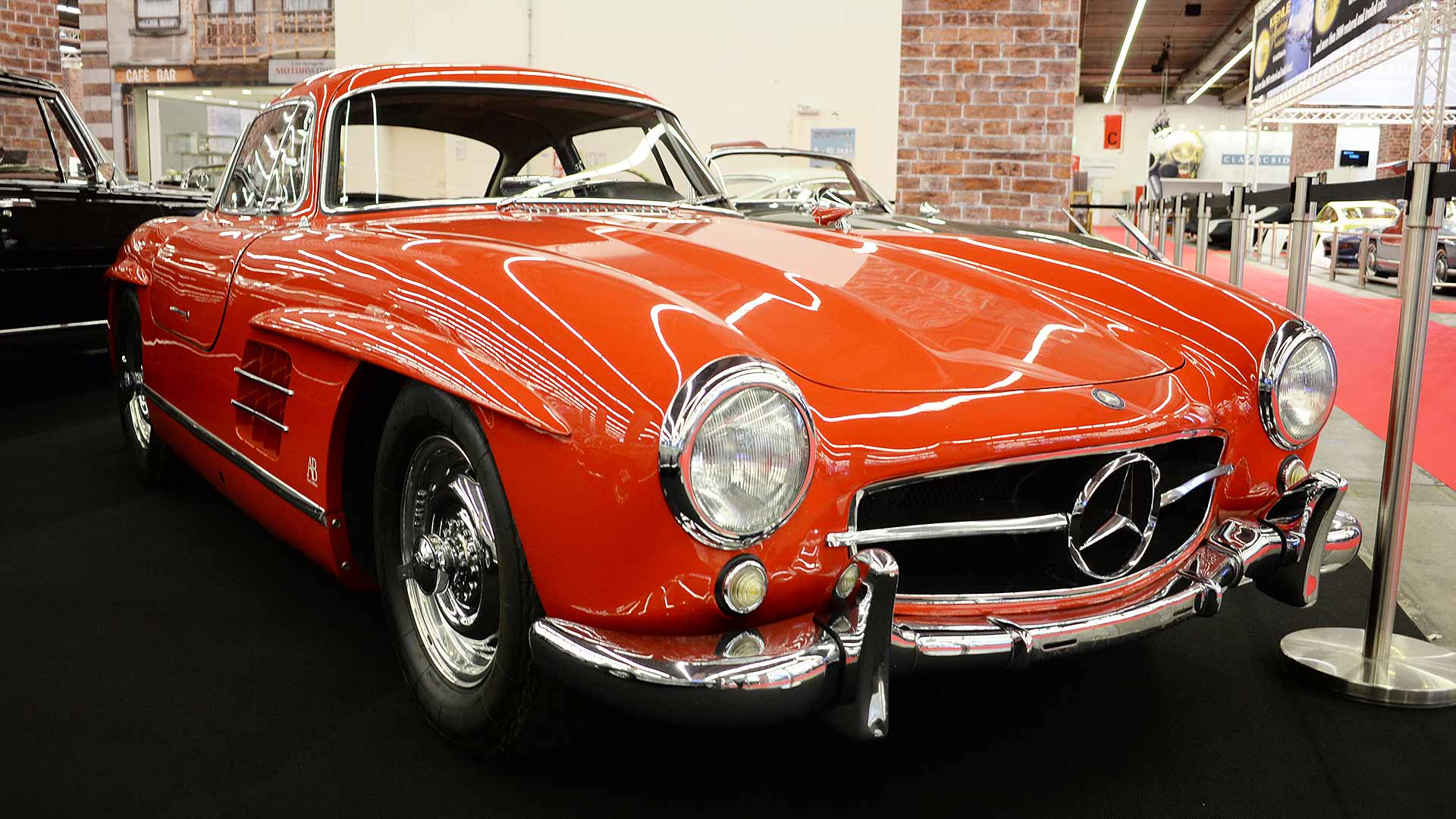 You’ll pay upwards of £1 million for an immaculate Mercedes-Benz 300 SL Coupe, a car inspired by the motorsport version of 1952. It was one of the world’s first supercars, boasting a top speed of 260km/h (162mph) and innovative, lightweight spaceframe construction. The iconic ‘gullwing’ doors were introduced when it was discovered that conventional doors were incompatible with the extra height of the sills. 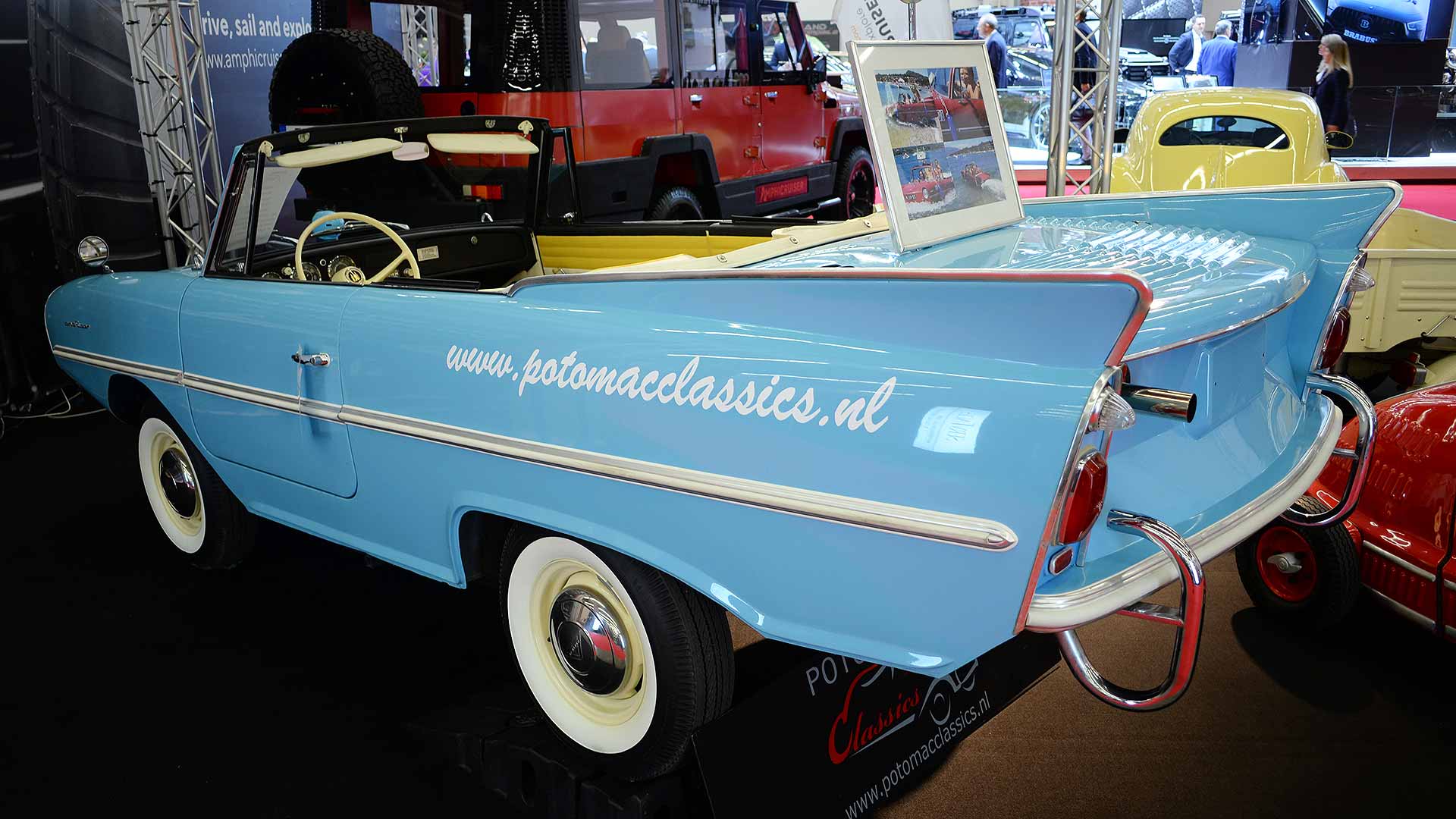 Potomac Classics is a Dutch firm specialising in the restoration and sales of the Amphicar. With (ambitious) visions of motoring across the North Sea, we had a look on the Potomac website for details of this stunner. It’s listed as ‘op aanvragg’, or ‘on application’, but there is a 1961 Amphicar available for €62,500 (£55,750). Does that float your boat?

Rainer Buchmann founded Frankfurt-based BB Auto in 1974, converting a Porsche 911 into a Targa and painting it in the colours of Polaroid. This Porsche 996 is a more modern, but no less striking, interpretation of the 45-year-old classic. 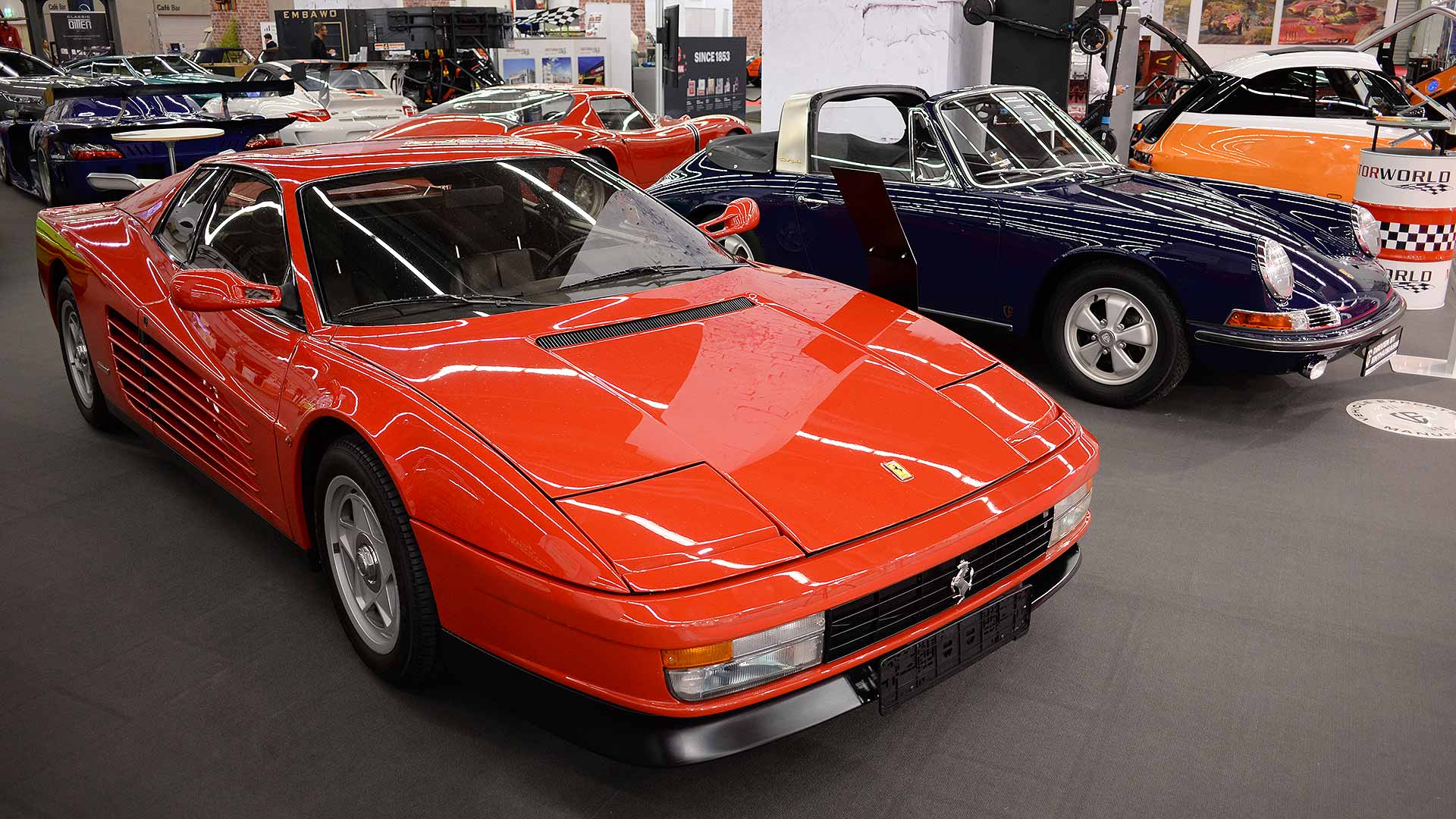 You’re heading home from Frankfurt and you have to choose one of these classics. Do you go Italian or German? 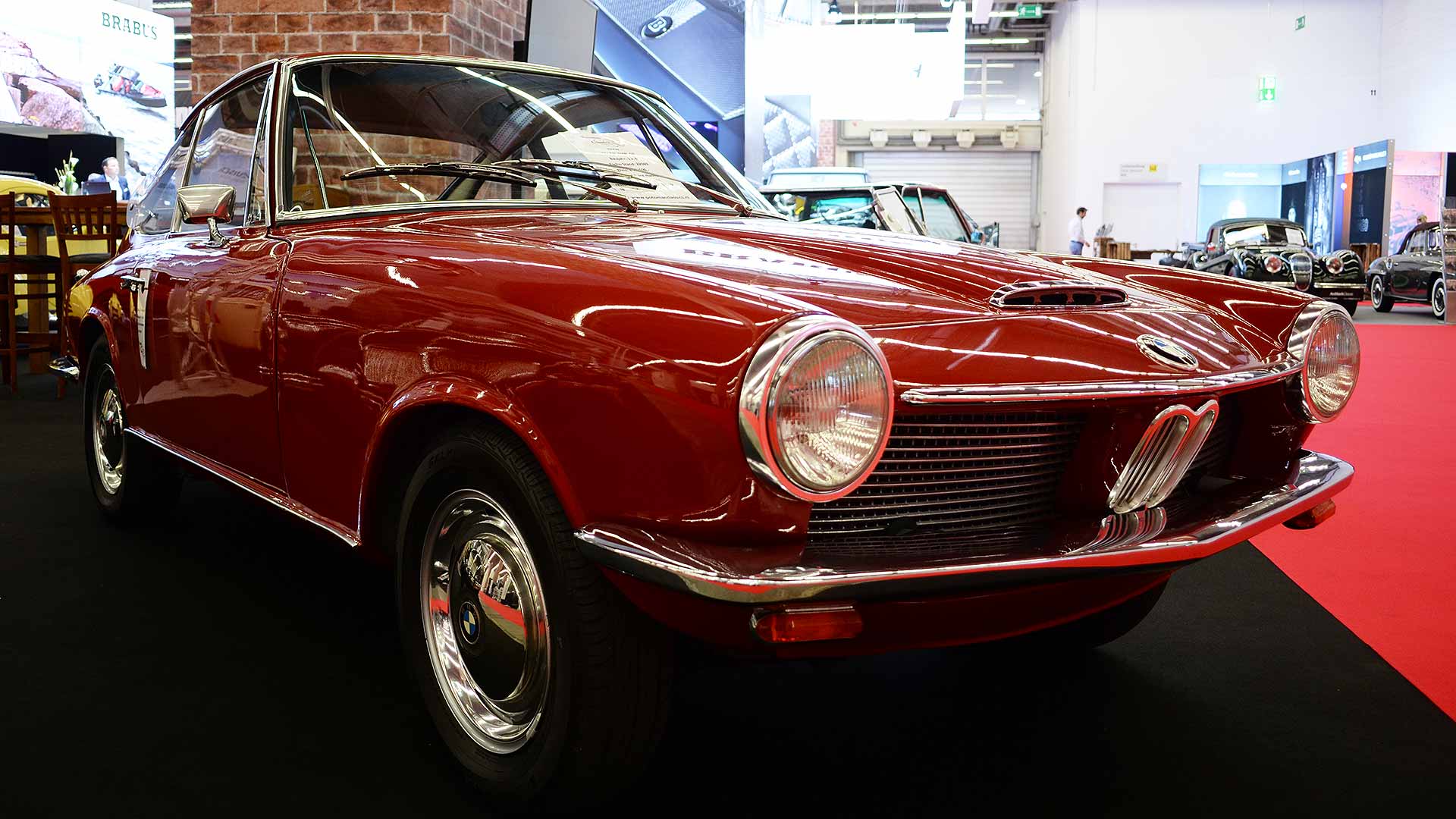 Glas is a former German car manufacturer best known for the production of the Goggomobil. The company was purchased by BMW in 1966, with the Glas GT becoming the 1600 GT. The front end was given a subtle refresh to accommodate the BMW ‘twin kidney’ grille. Memo to BMW: this is how grilles should be done. 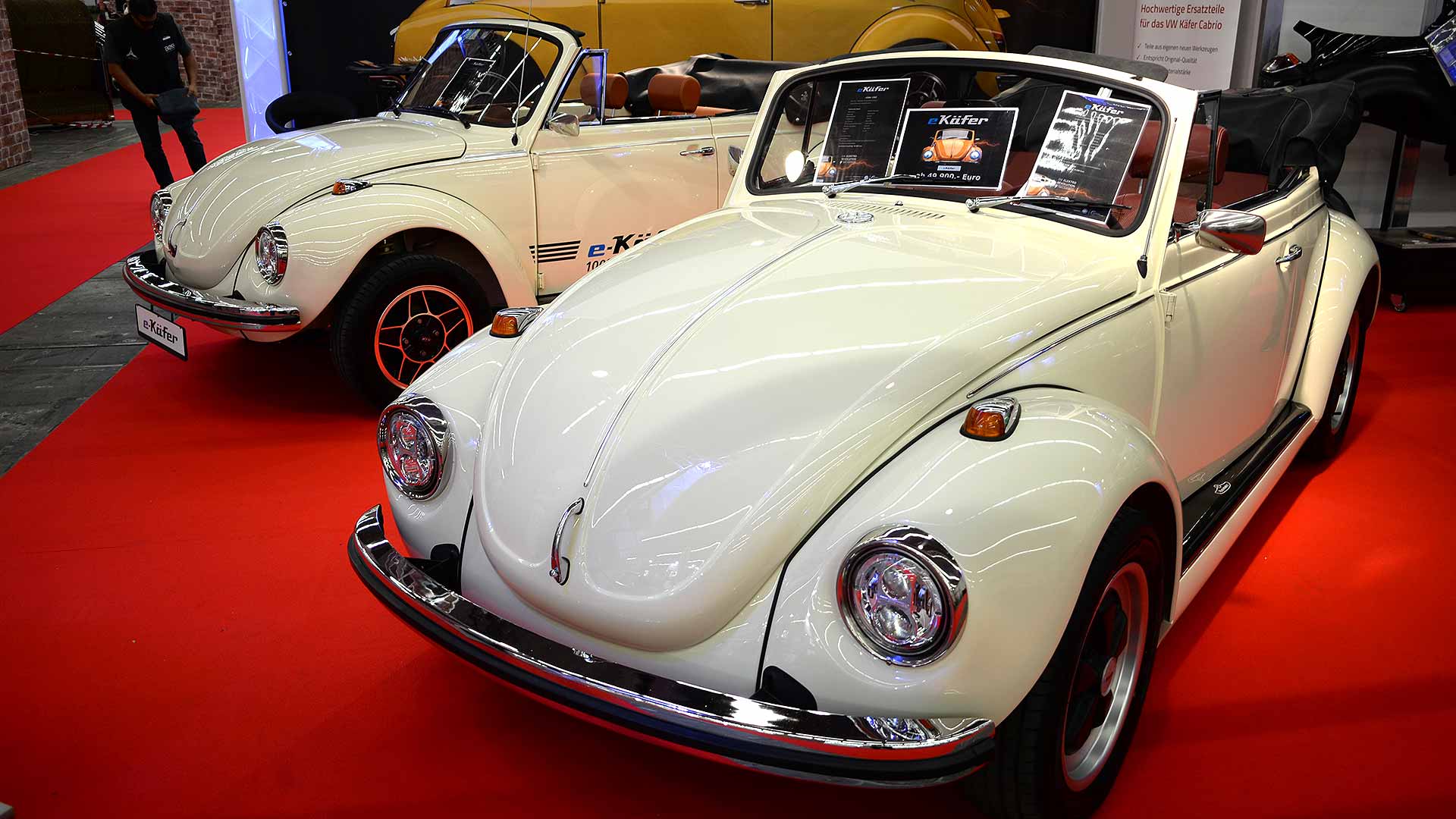 We expect the electrification of classic cars to become increasingly popular over the coming years, so it’s no surprise to see major manufacturers embracing the idea. Volkswagen has teamed up with eClassics to convert a Beetle to electric power, with the battery, transmission and motor lifted from the e-Up. Other electric classics will follow. 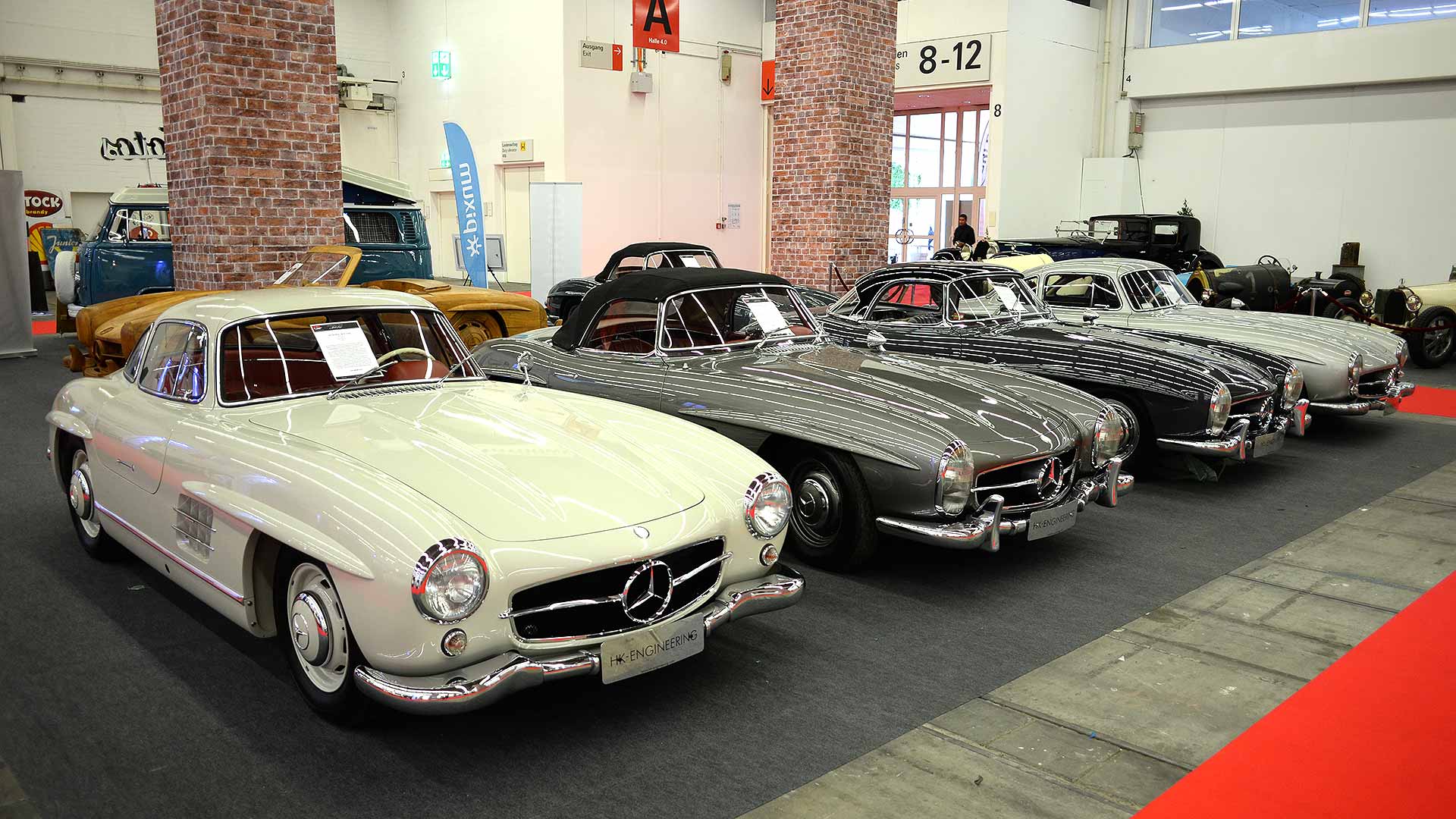 Nothing to see here, just a few million pounds worth of Mercedes-Benz 300 SL goodness in an exhibition hall in Frankfurt. HK Engineering has been restoring 300 SLs since 1984. 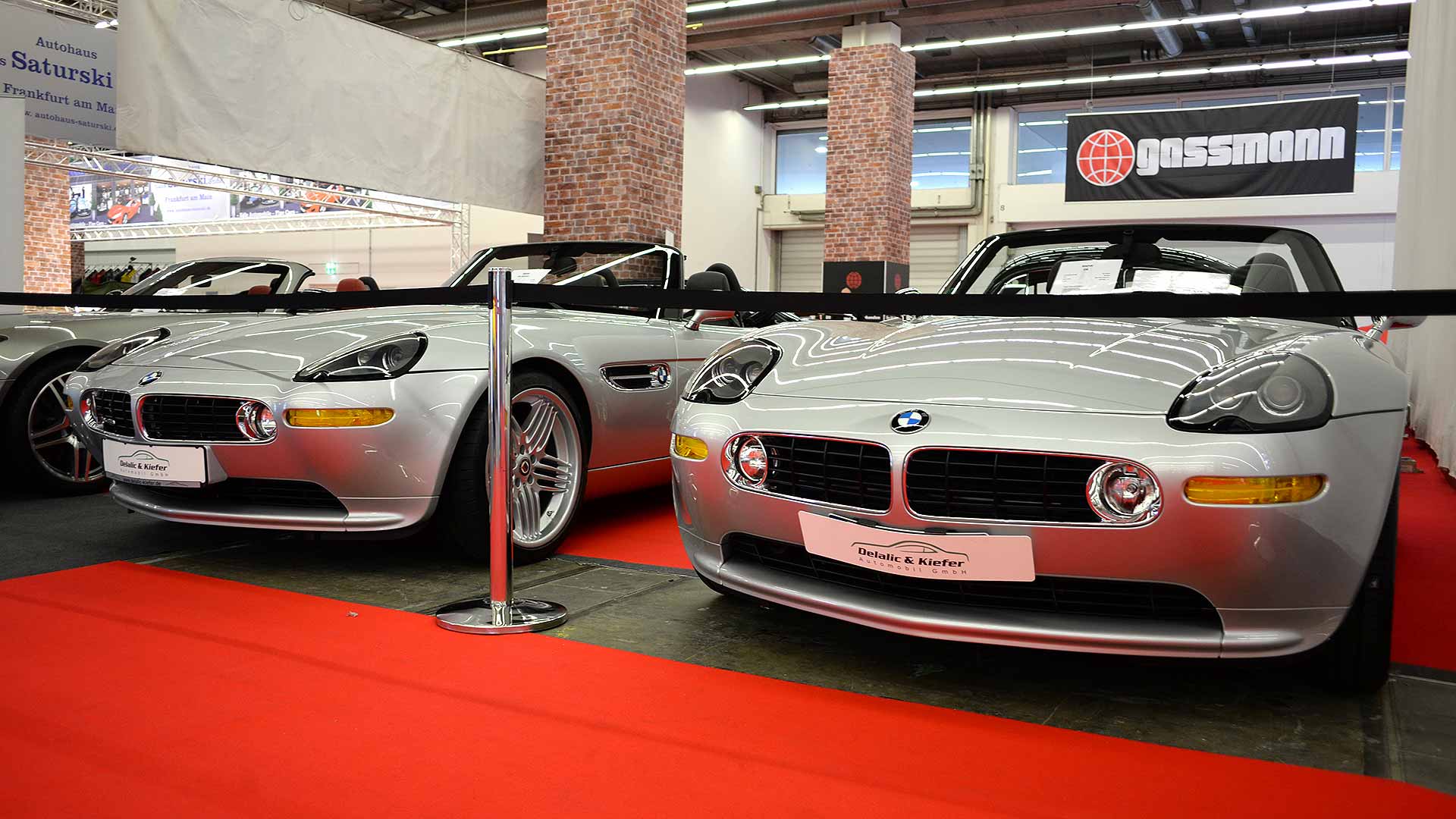 Designed to pay homage to the BMW 507, the production-ready Z8 (right) was unveiled in 1999. Built from the ground up using an entirely new platform, it was BMW’s first $100k+ production car and a star of Bond film The World is Not Enough. The Alpina version (left) used a 4.8-litre V8 instead of the stock 5.0-litre V8 from the M5, plus softer suspension and 20-inch alloy wheels. 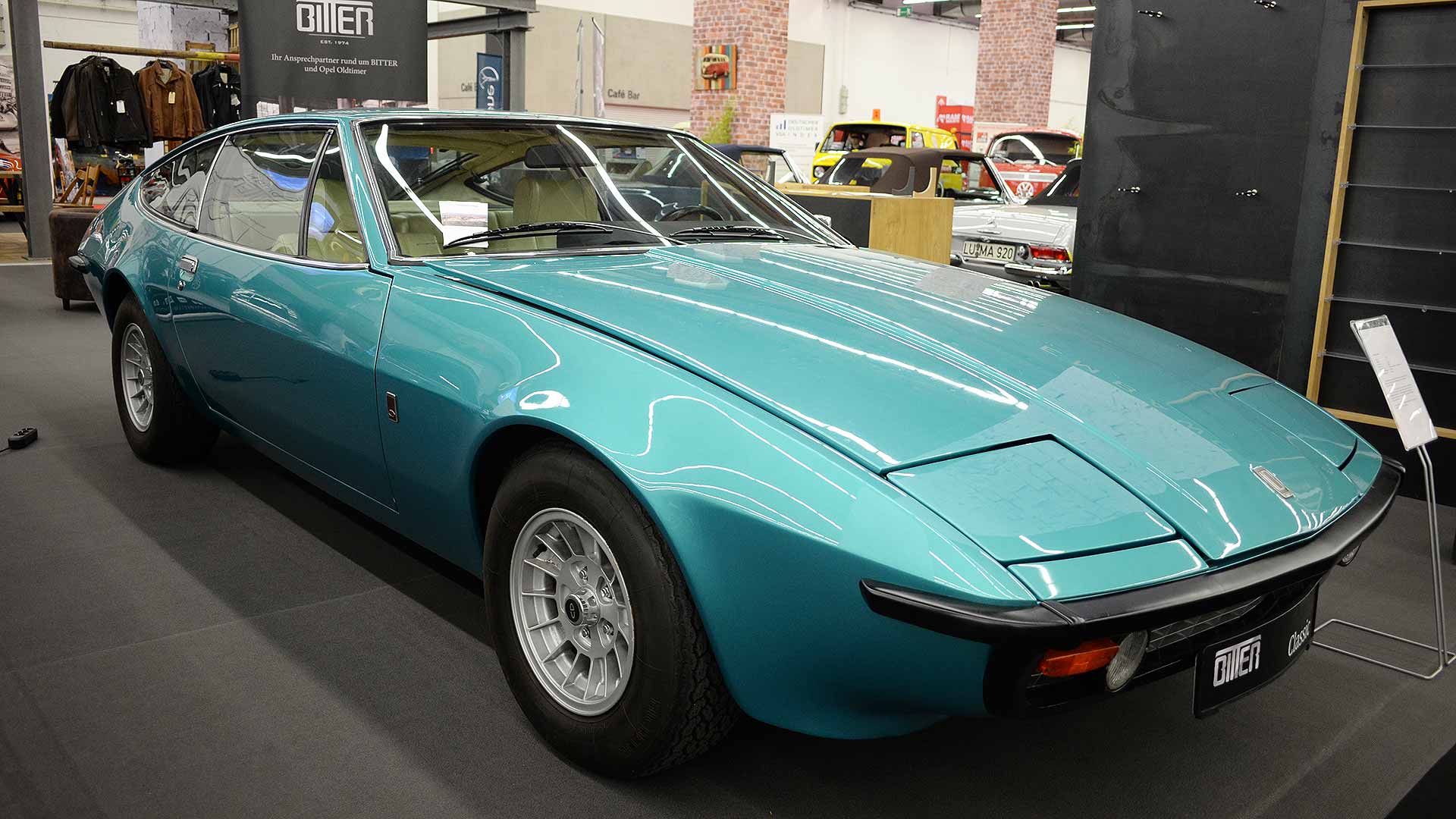 The Bitter CD began life as an Opel concept at the 1969 Frankfurt Motor Show. It used the running gear from the Opel Diplomat, which meant a 5.4-litre Chevy V8 with heaps of power and bags of torque. When Opel bailed out on a potential production version, it was left to Erich Bitter to take the baton. The result was a smooth running and classy German GT car. 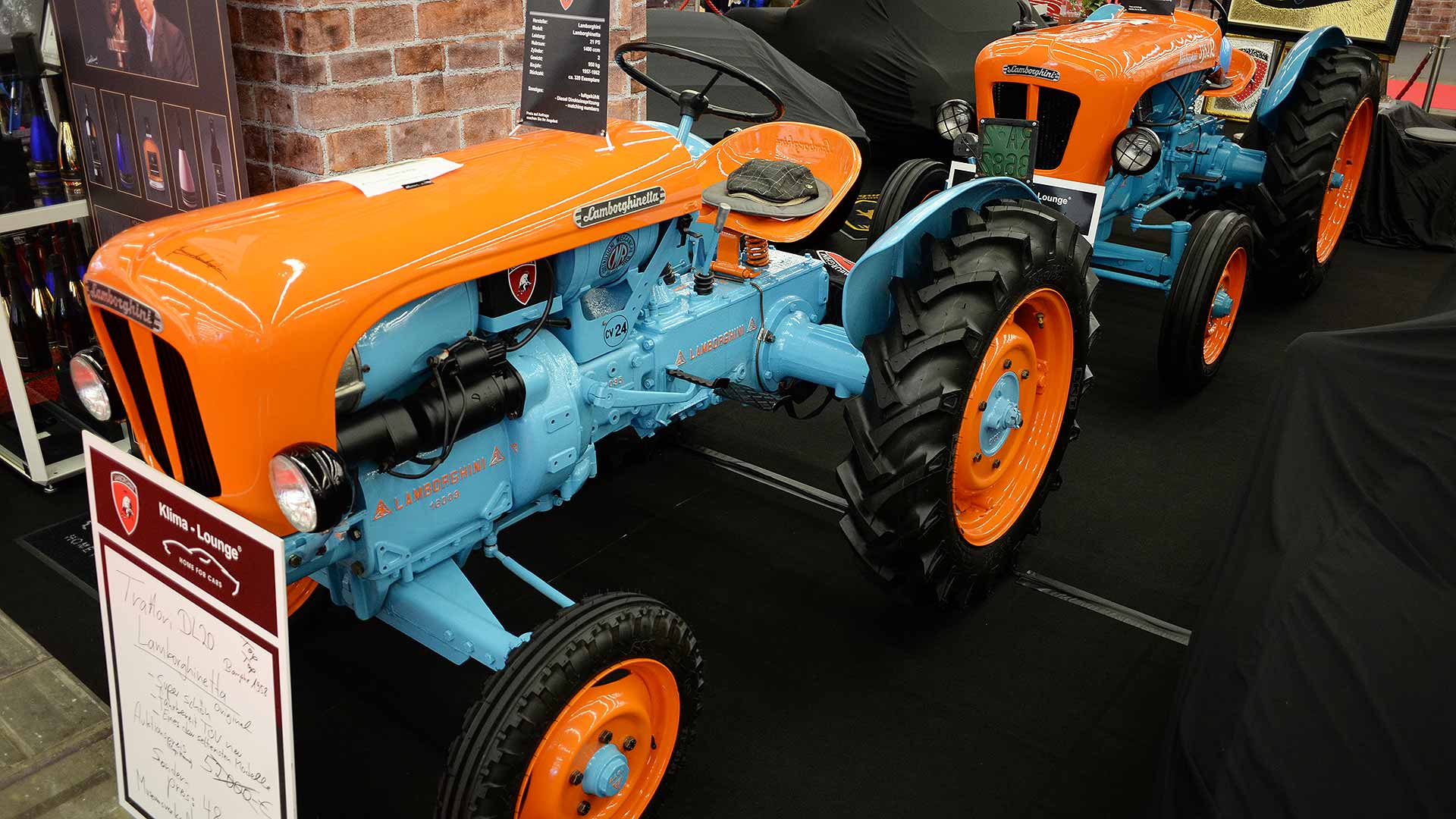 You can’t buy a new Lamborghini Sian, because 63 people with incredibly deep pockets got there first. But ask nicely, and we’re sure you could drive home in one of these Lamborghinietta tractors. The hat is included. Probably. 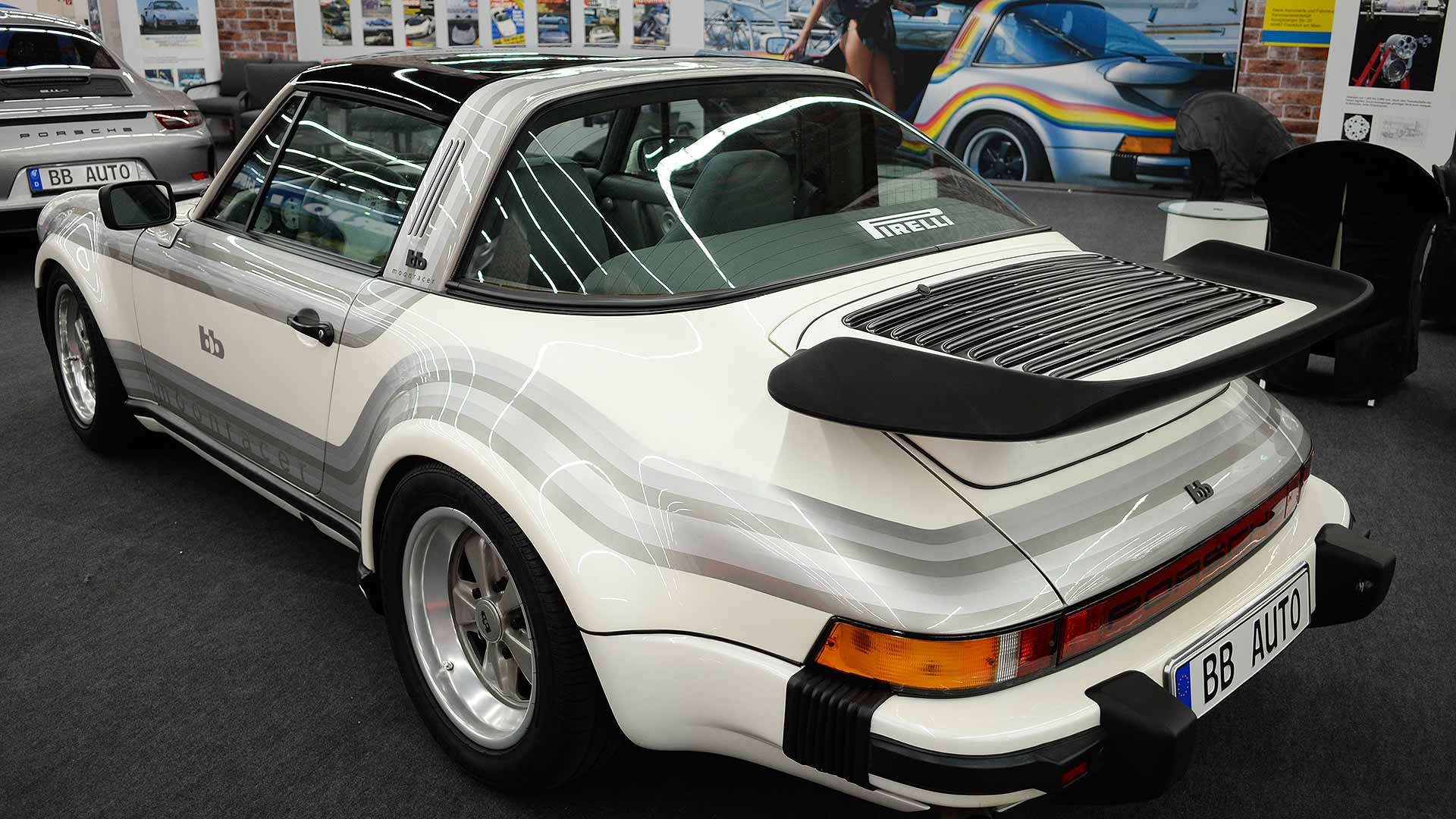 It sounds like the name of a Bond movie, but we reckon spending a few hours behind the wheel of the Porsche Targa Moonracer would be preferable to sitting in front of the television for the umpteenth time. 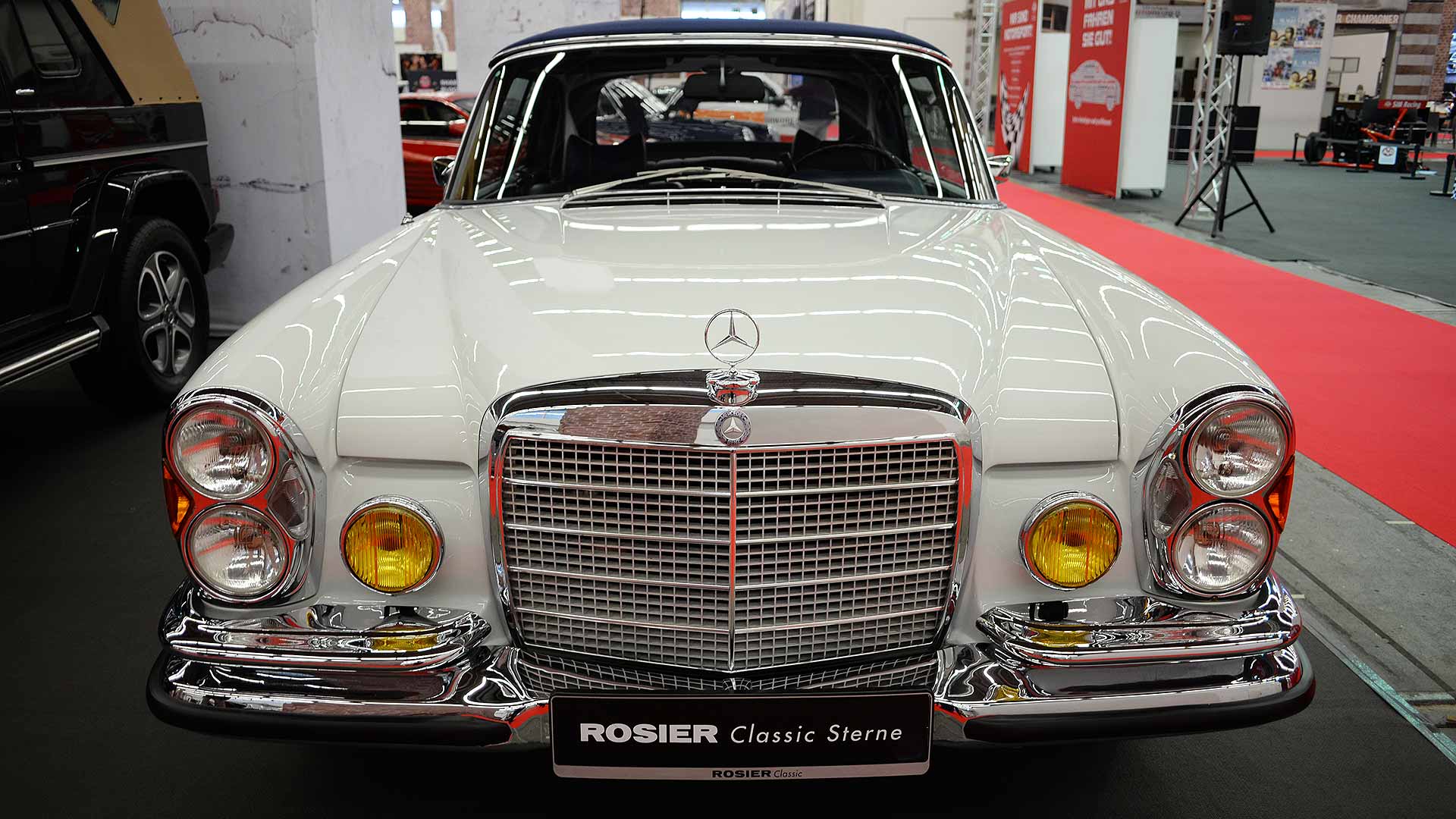 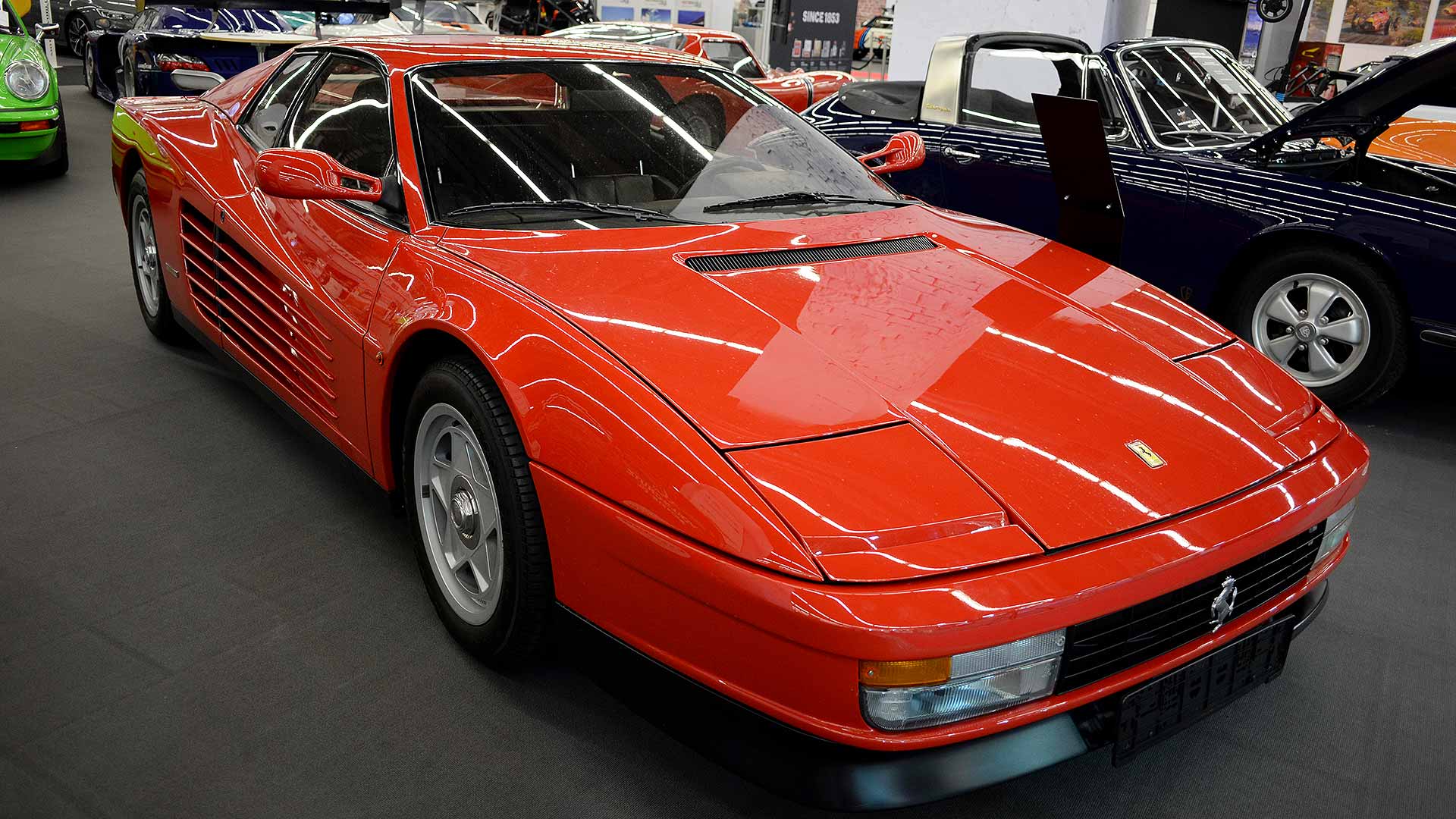 To many, the Testarossa is the archetypal Ferrari of the 1980s. Launched in 1984, the V12 supercar is as famous for its iconic slatted air intakes as for its role in Miami Vice. 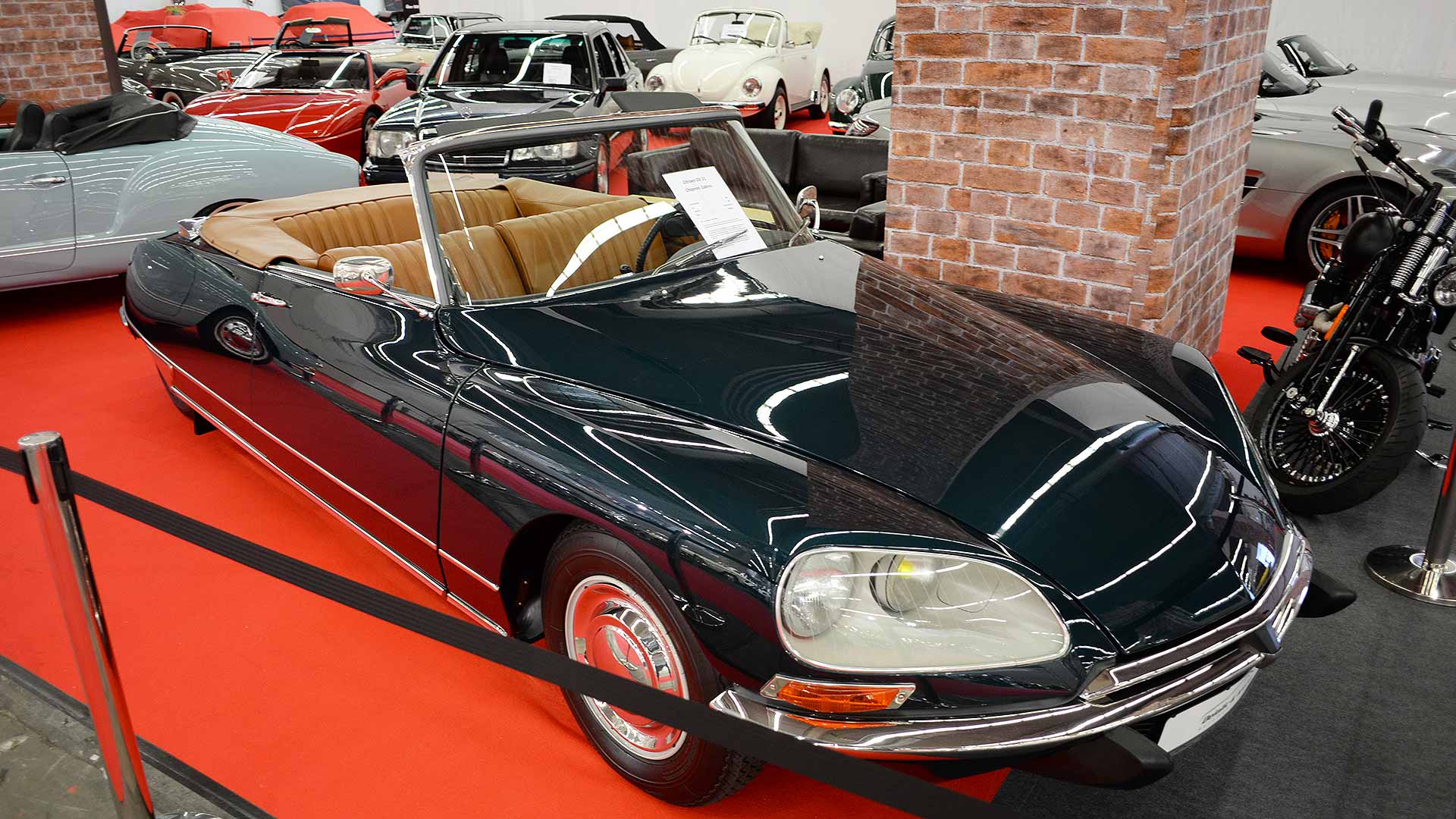 The Citroen DS Cabriolet Usine, or ‘Factory’ Cabriolet, was listed in the Citroen catalogue from 1961, with construction undertaken by coachbuilder Henri Chapron. Production continued until 1971, with sales falling to just 40 units. The best year was 1963, when Citroen sold 241 drop-top DS models. 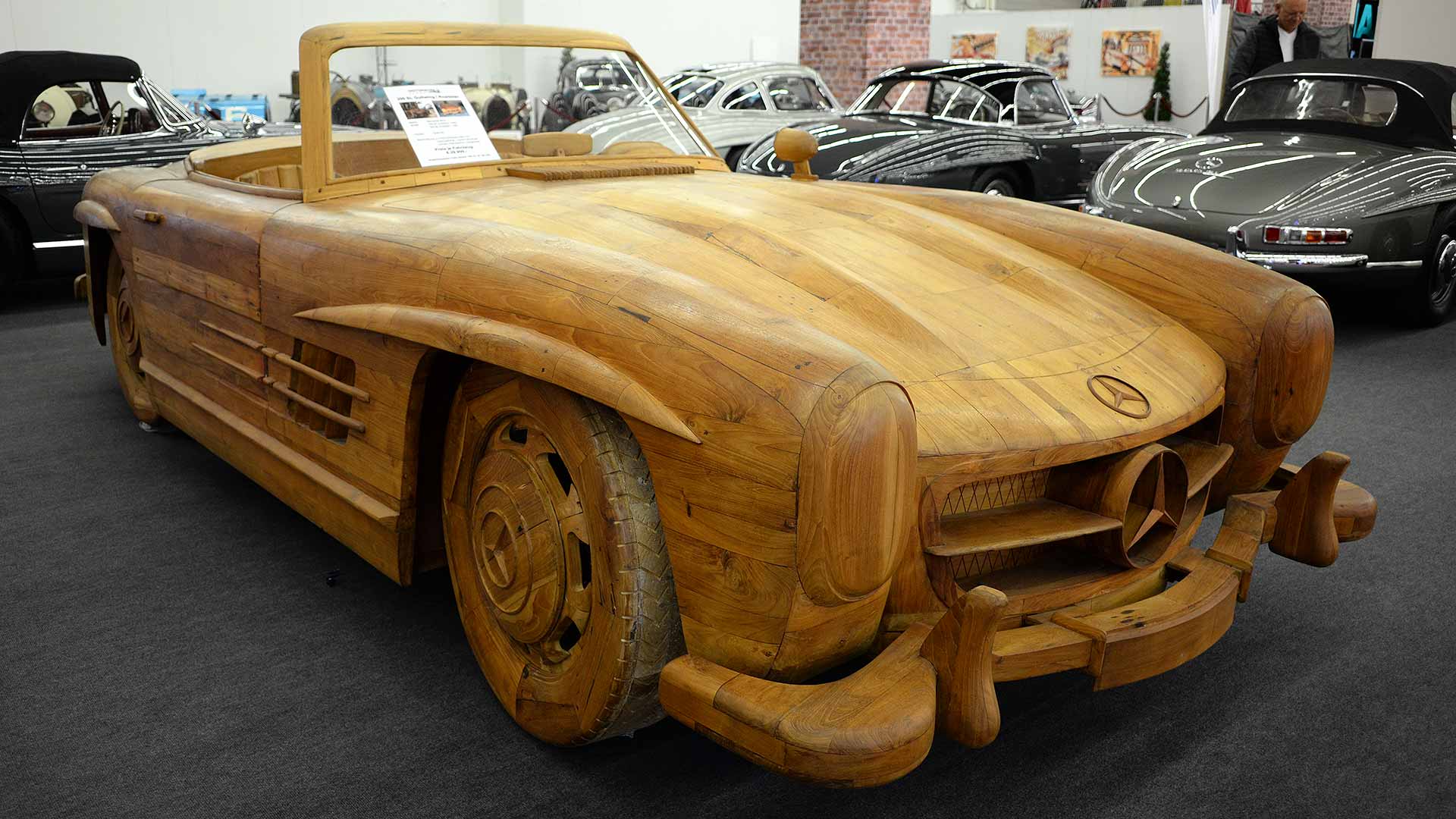 Either Richard has injected too many motor show espressos or this is a wooden Mercedes-Benz SL Roadster. Can anybody smell Mr Sheen? 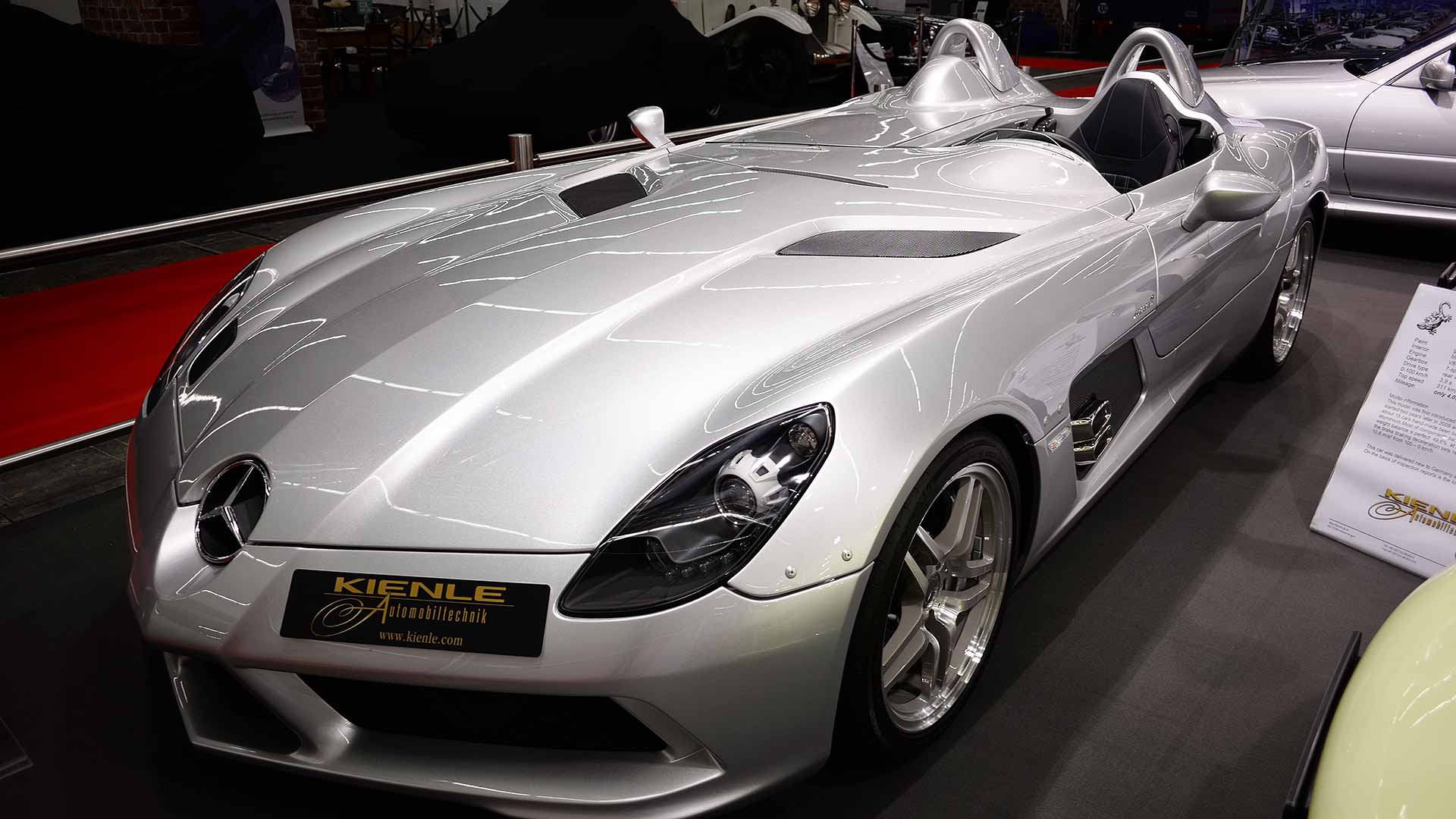 The Stirling Moss was the final version of the Mercedes-Benz SLR McLaren, built to honour the racing driver’s success at the 1955 Mille Miglia. Just 75 were built, with a UK price tag of £660,000. Given how much you’d pay for one today, that seems like a bargain. 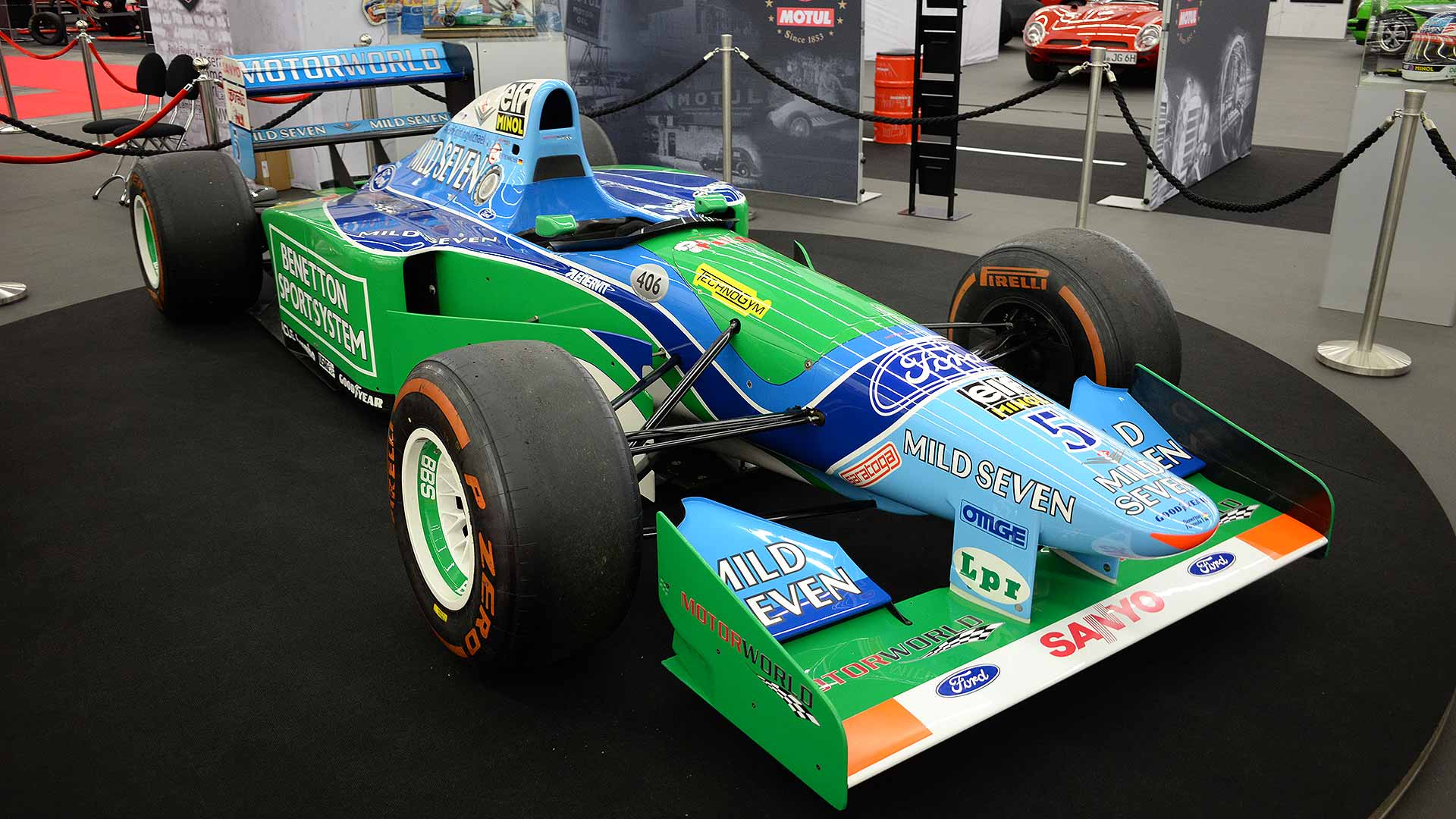 This is the Benetton B194, the car driven by Michael Schumacher during the 1994 F1 season. The German won the World Drivers’ Championship by finishing a single point ahead of Damon Hill.