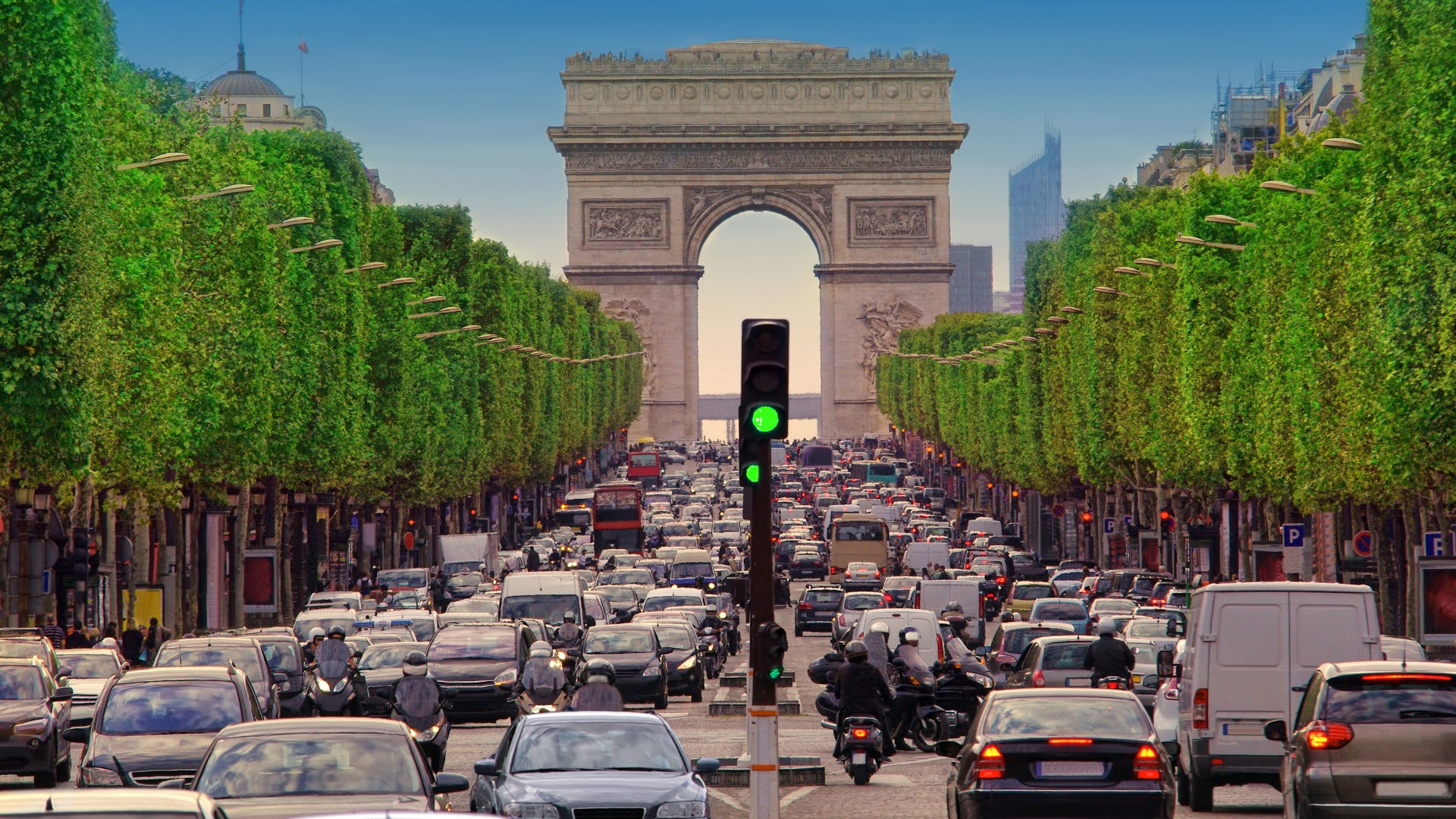 New data has revealed where British motorists are running into trouble. It may not surprise you to read that 75 percent of our European driving infractions appear to occur in neighbouring France.

Since May 2017, Britain has been a part of the Mutual Legal Assistance Agreement, which allows the European authorities to ask for the details of UK drivers. The French account for three-quarters of detail requests, or 246,000 of the 325,145 requests made between February and June this year.

The Germans came second, though it’s second by some margin, requesting details from the DVLA on 22,845 occasions. Meanwhile, Italy, Spain and Austria made 16,993, 13,442 and 6,875 requests respectively. 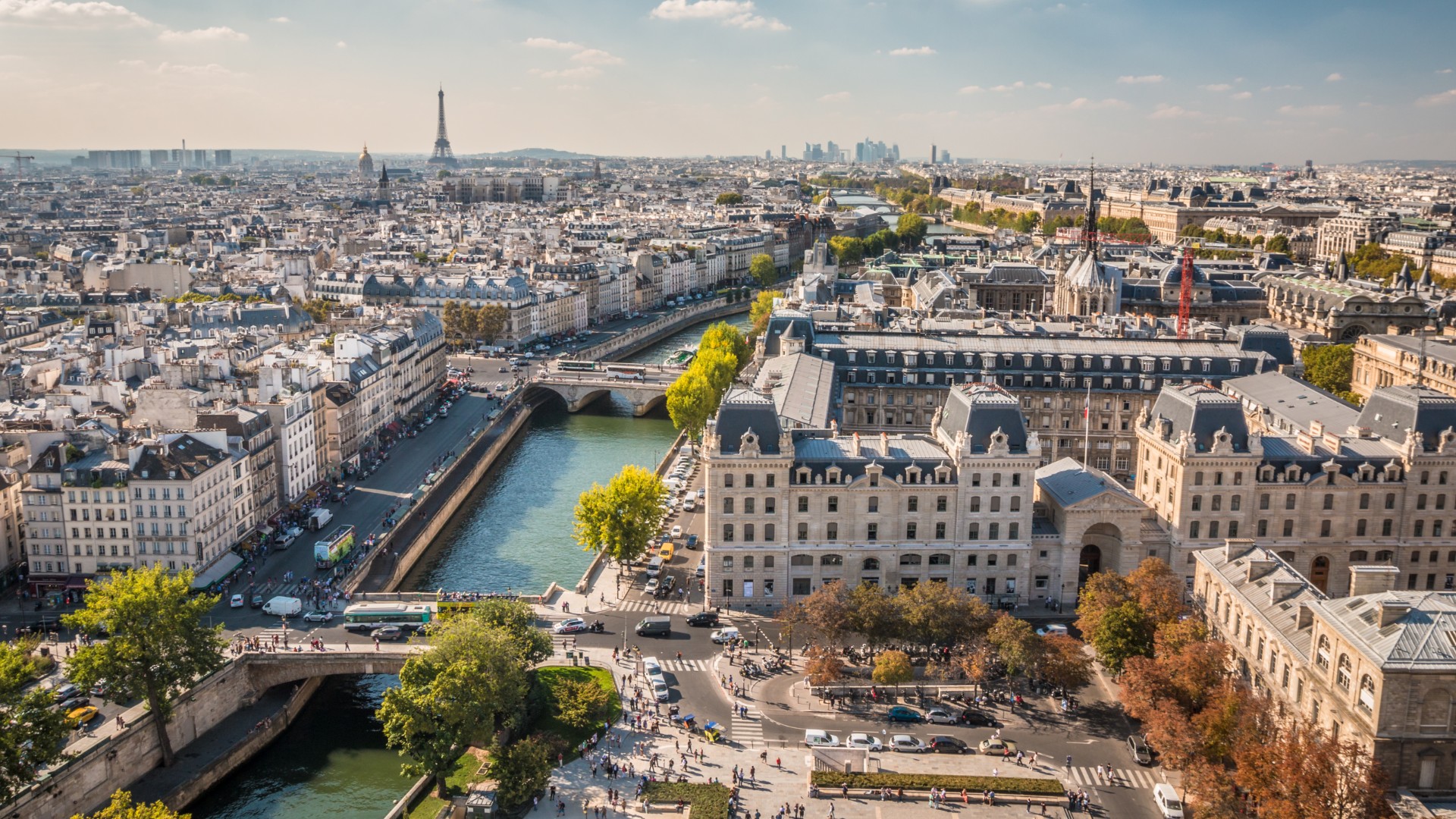 “British drivers clearly need to be extra vigilant when driving in France,” said Hunter Abbott, managing director of AlcoSense Laboratories, the company behind the survey.

“They must take care not to exceed the speed limit – and carry a high viz jacket for every passenger, a warning triangle, spare bulbs, headlamp beam deflectors, a GB sticker and a single-use ‘NF approved’ breathalyser.”

Top tips for driving in France 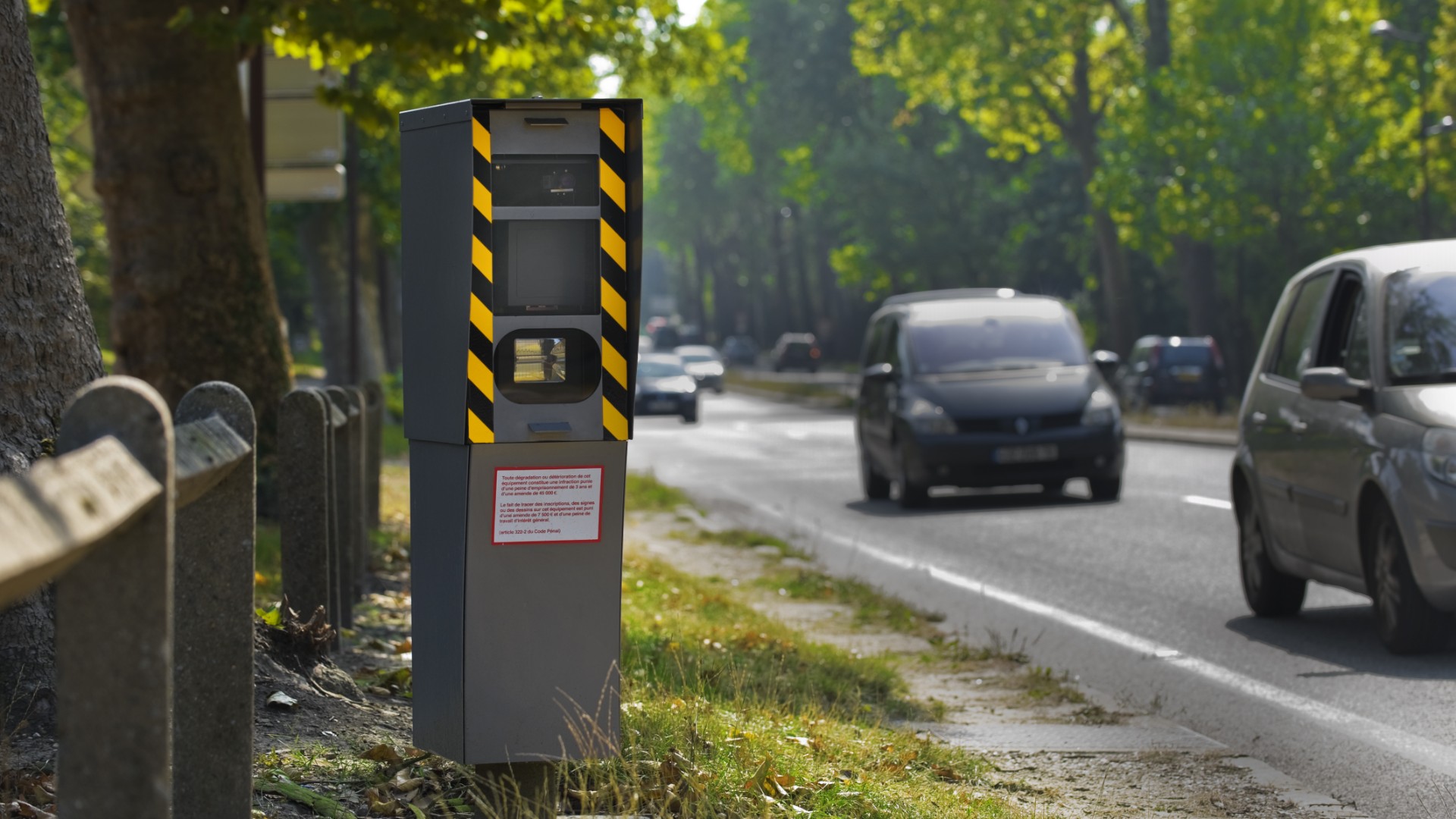 Ease up on the speed

We know it’s exciting to drive in a new place, but patience is a virtue, especially when it comes to staving off fines and keeping points away from your licence.

It’s worth remembering that French speed camera tolerances are lower than ours, allowing for just five percent over the prescribed speed limit. Make sure you know your key kilometre per-hour figures, too. 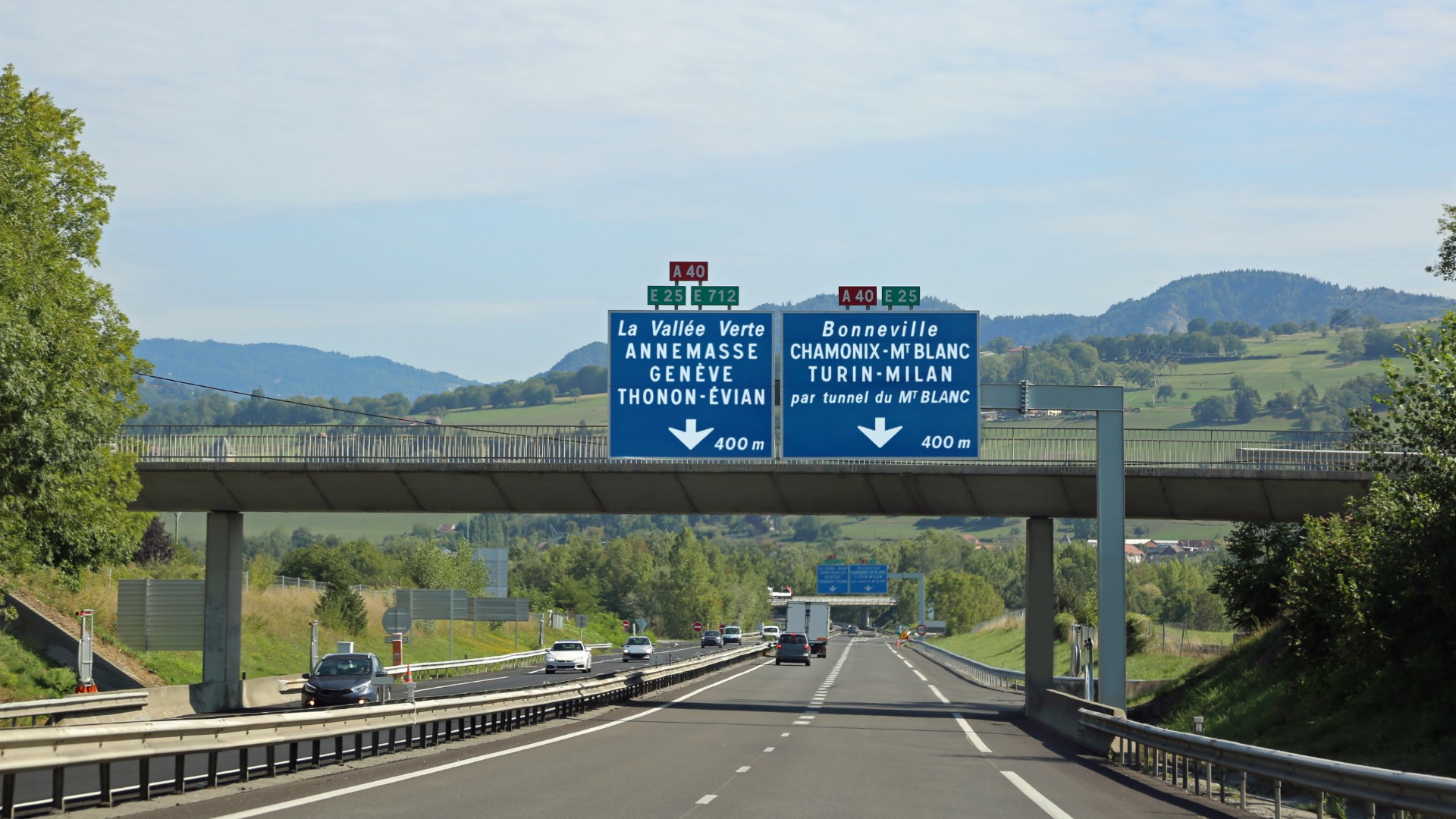 Steady on the ferry

If you’re taking the ferry, it’s wise to leave the miniature wines to your passengers (unless they’re sharing the drive) and get some rest. The drink-drive limit is lower in France, at 0.5mg of alcohol per mL of blood, compared with 0.8mg per mL of blood in England and Wales.