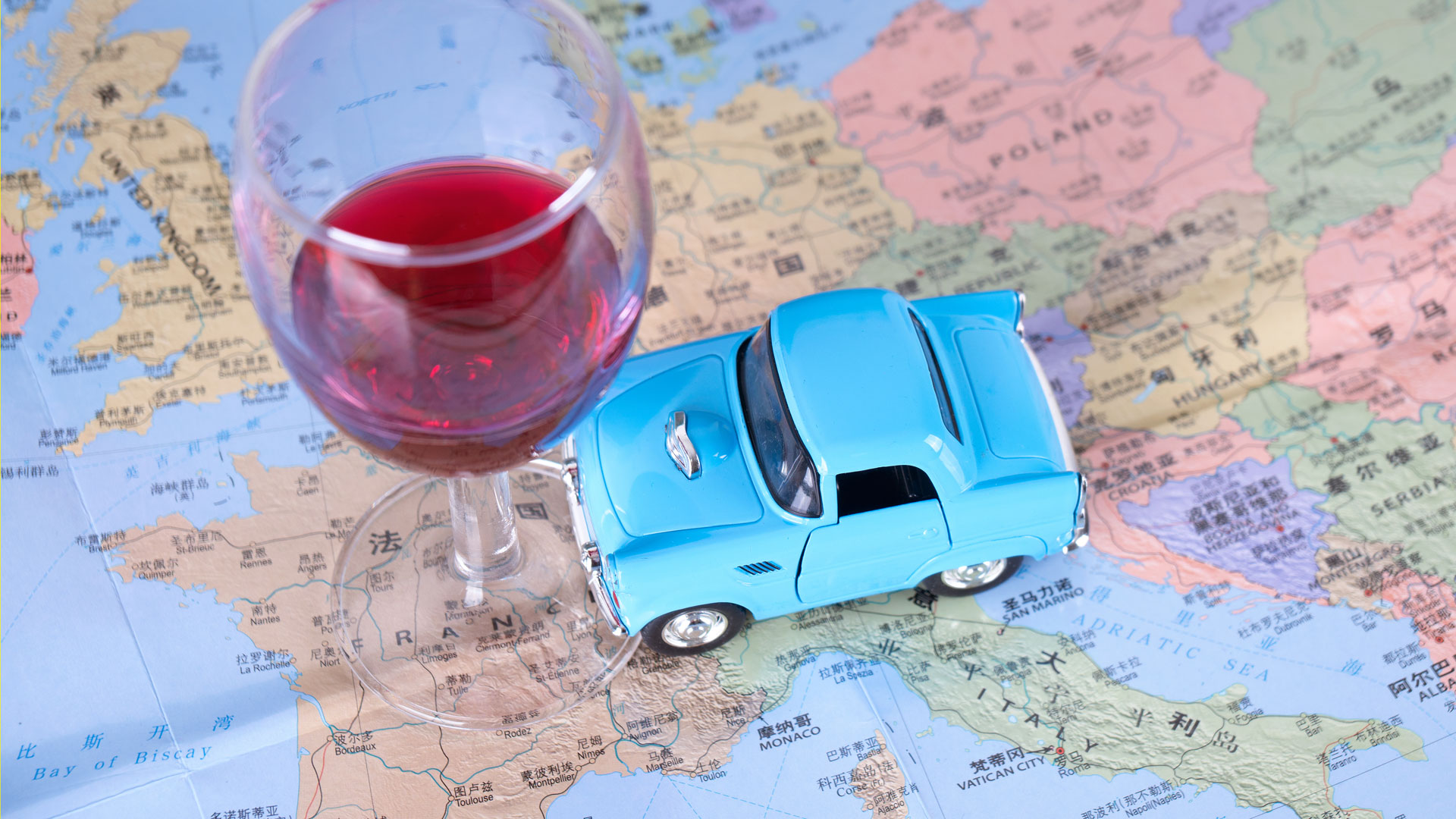 French motorists caught drink-driving can choose to have a breathalyser machine installed in their car, following a successful year-long trial in seven French departments.

A second blow will be required between five and 30 minutes later, to ensure they have remained below the drink-drive limit and to avoid the chances of the driver asking somebody else to take the test.

The devices, known as EADs (ethylotest anti-démarrage), have been compulsory on French buses since 2015, and Dr Philippe Lauwick, president of the health committee at the National Council for Road Safety, said the new test was a “very useful tool in the fight against repeat offending”.

Drivers will be given the opportunity to have their driving licence suspended if they’re opposed to the idea of having a breathalyser installed in their vehicle. The offending motorist must pay for the device, which costs more than €1,000 and has to remain in the vehicle for five years.

According to The Local, drink-driving is seen as socially acceptable in France, but it caused the deaths of 1,035 people in 2017. Last year, there were 3,259 deaths on the country’s roads – down from 3,448 in the previous year.

Pierre Chasseray, the head of the French motorists group, ’40 Million Motorists’, told The Local: “In contrast to the UK, drink-driving is not yet socially unacceptable in France.”

You are allowed a maximum of 0.5mg/ml of alcohol per litre of blood, with drivers caught with between 0.5mg/ml and 0.8mg/ml likely to receive a fine of at least €135. Driving with more than 0.8mg/ml can lead to a two-year prison sentence, a three-year driving ban or the installation of an EAD, and a fine of up to €4,500.