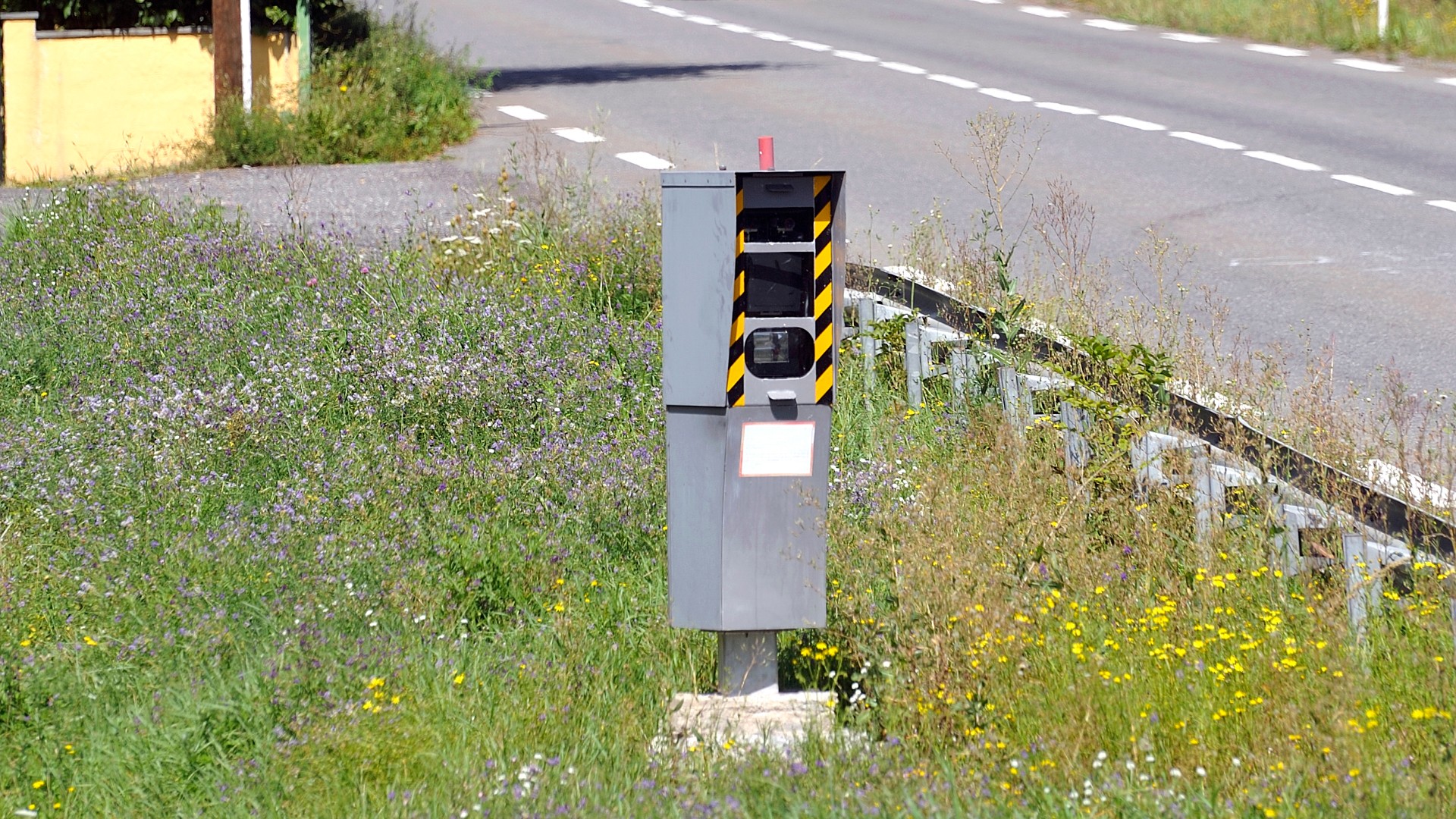 Driving in France any time soon? Best learn everything you can about French driving rules and regulations, including the new speed cameras.

The RAC has conducted research into drivers’ knowledge of French rules of the road that differ to those in the UK.

Top of the great unknowns is a new type of ‘Mesta Fusion’ speed camera being deployed this summer. Just 14 percent are aware of it.

What can the new speed camera do? 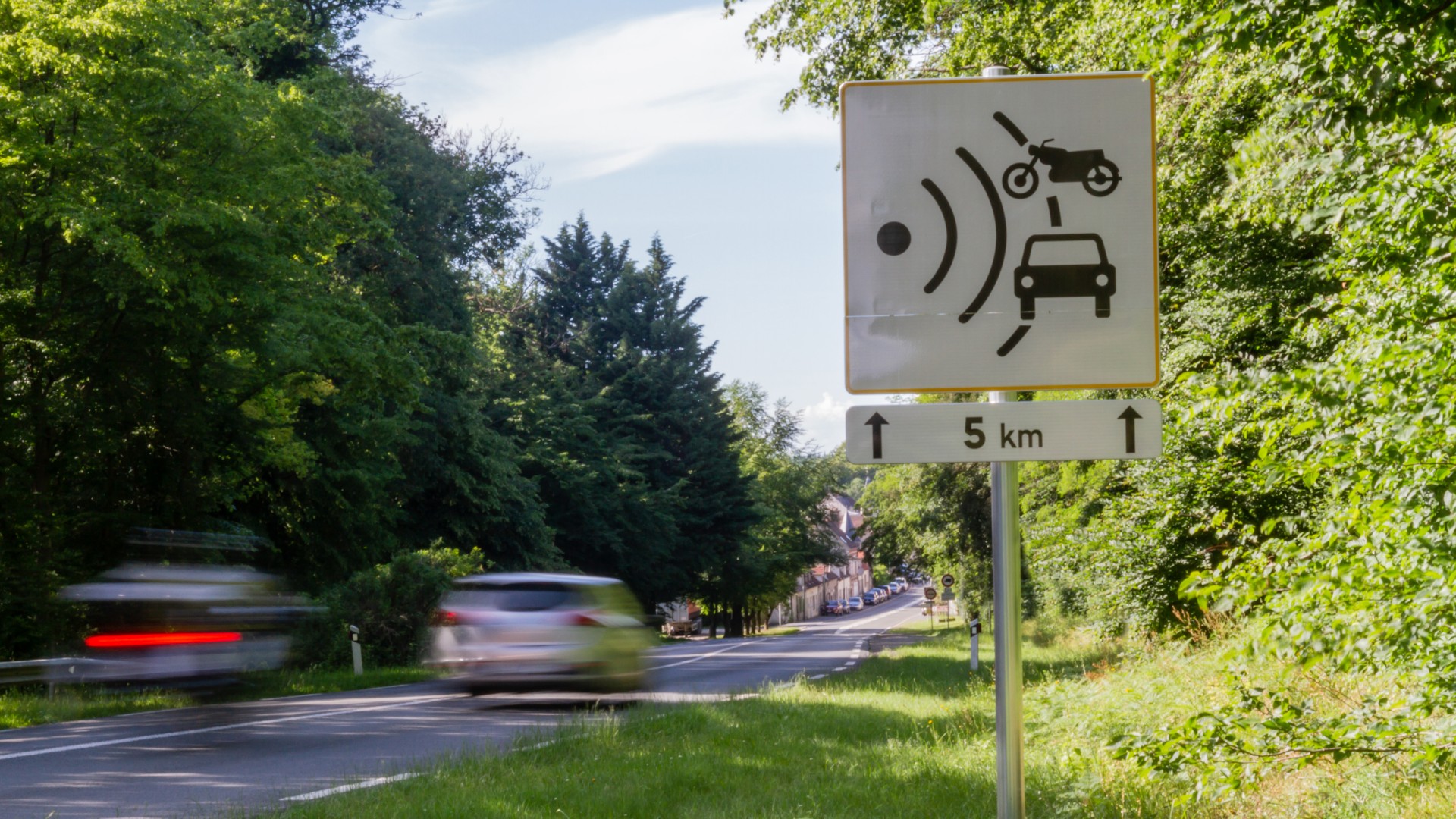 This isn’t just a speed camera. These new cameras are multi-functional – dubbed the ‘Cameras of the future’. On top of speeding, they can catch you using your phone, without your seatbelt on, illegally overtaking and tailgating.

This, in addition to driving in lanes you shouldn’t be and running red lights, which some specific cameras do in the UK. Around 400 are being set up throughout France over the course of this year.

If you don’t like the sound of them, you’ve got nothing on the French. Amid some of the ‘yellow vest’ protests, cameras old and new have been vandalised by disgruntled locals.

Holes in our knowledge 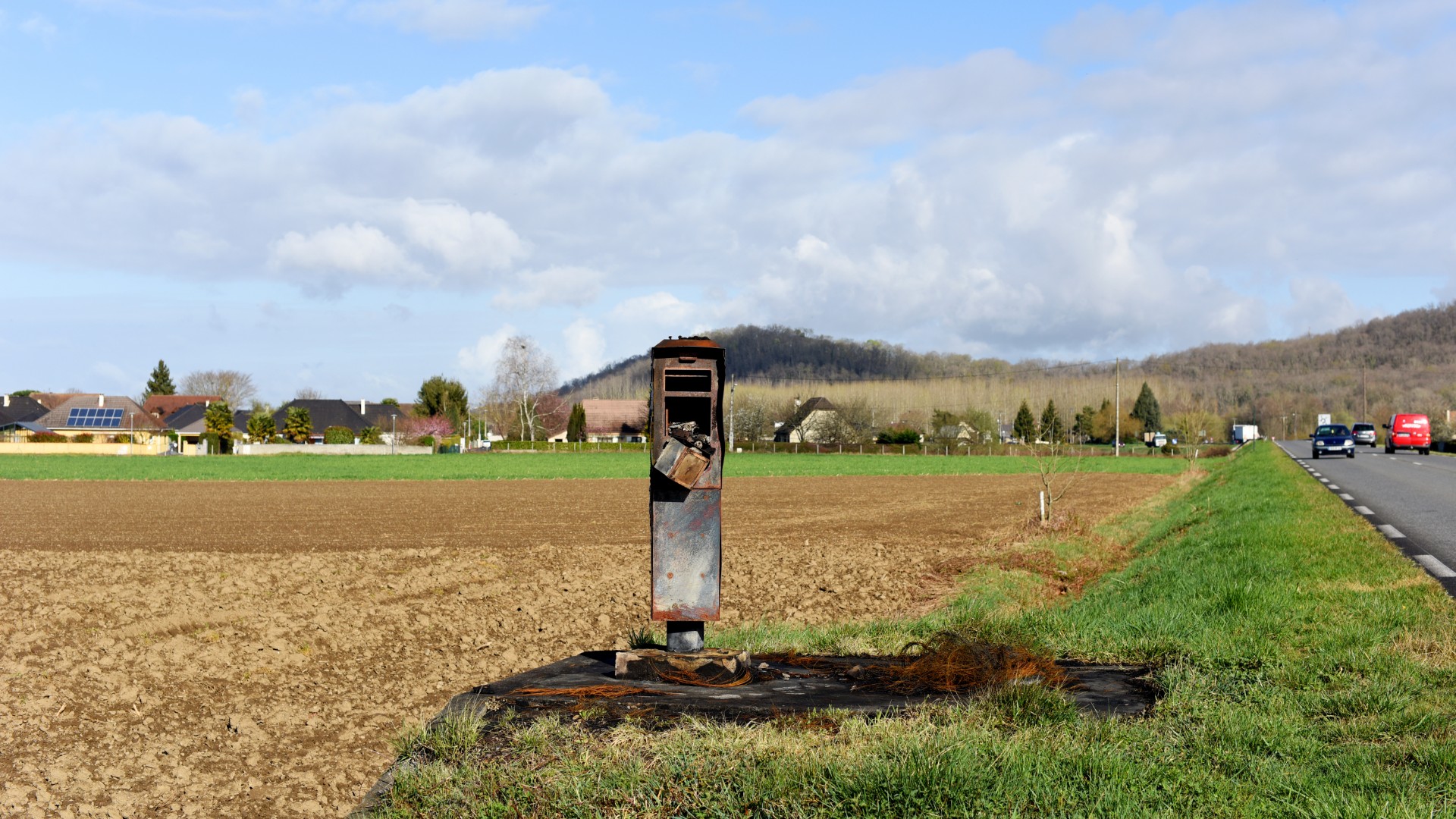 Perhaps this wouldn’t be a problem if we knew the rules. But many of us don’t… 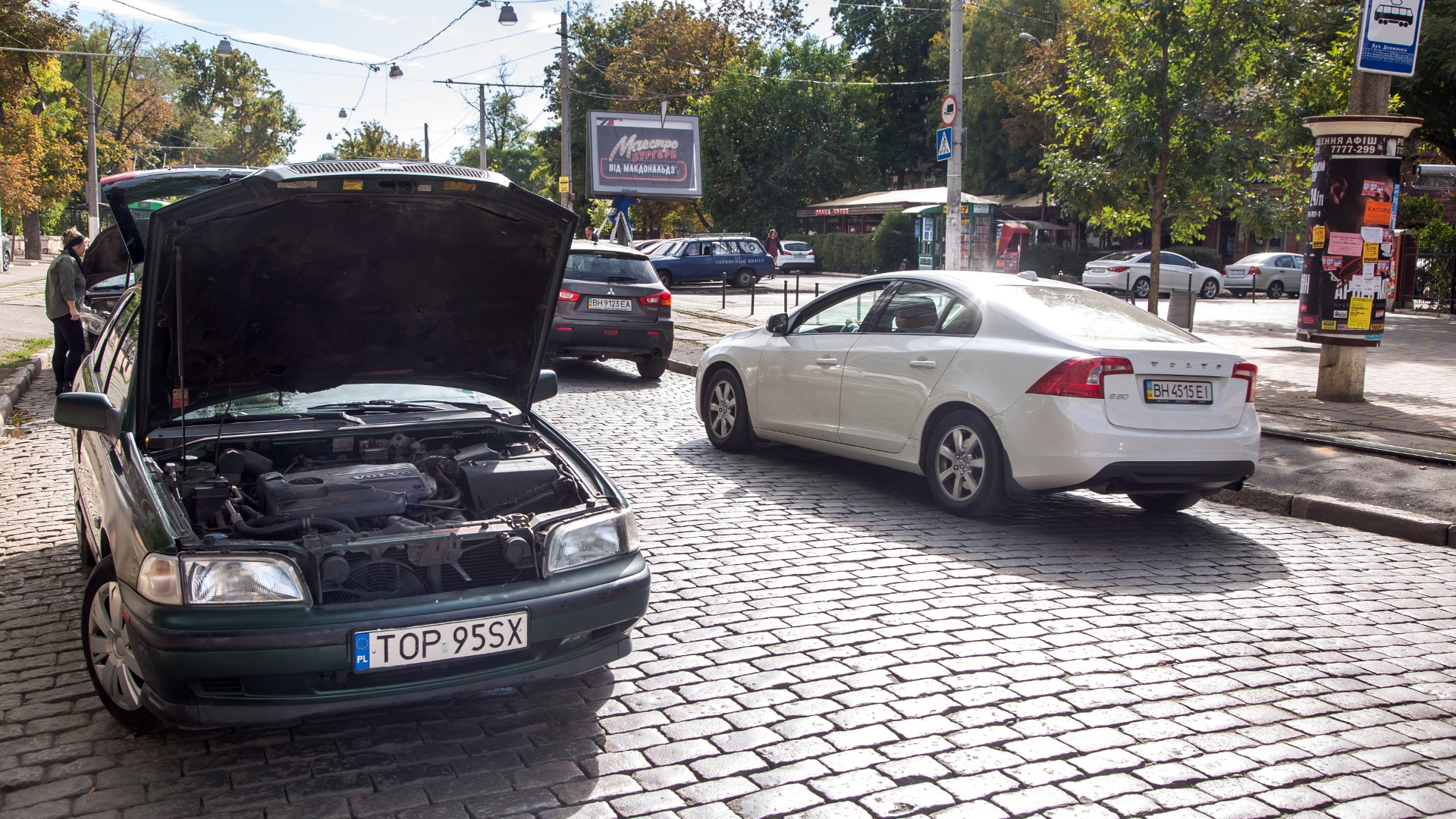 Half of drivers aren’t aware that there is a mandatory recovery fee in France, should you break down on a motorway. Of those that do know, just 15 percent realise the fee has risen this year, to around £113.

That’s a minimum too, given that the fee rises overnight and at weekends. Certain breakdown providers with certain levels of cover in the UK can, however, reimburse you, should you come a cropper on the continent.

“With thousands of UK drivers taking their own cars – and motorbikes – to France in the coming weeks, it can be easy to forget that certain driving conventions can be quite different to those this side of the Channel,” said RAC Europe spokesman Rod Dennis. 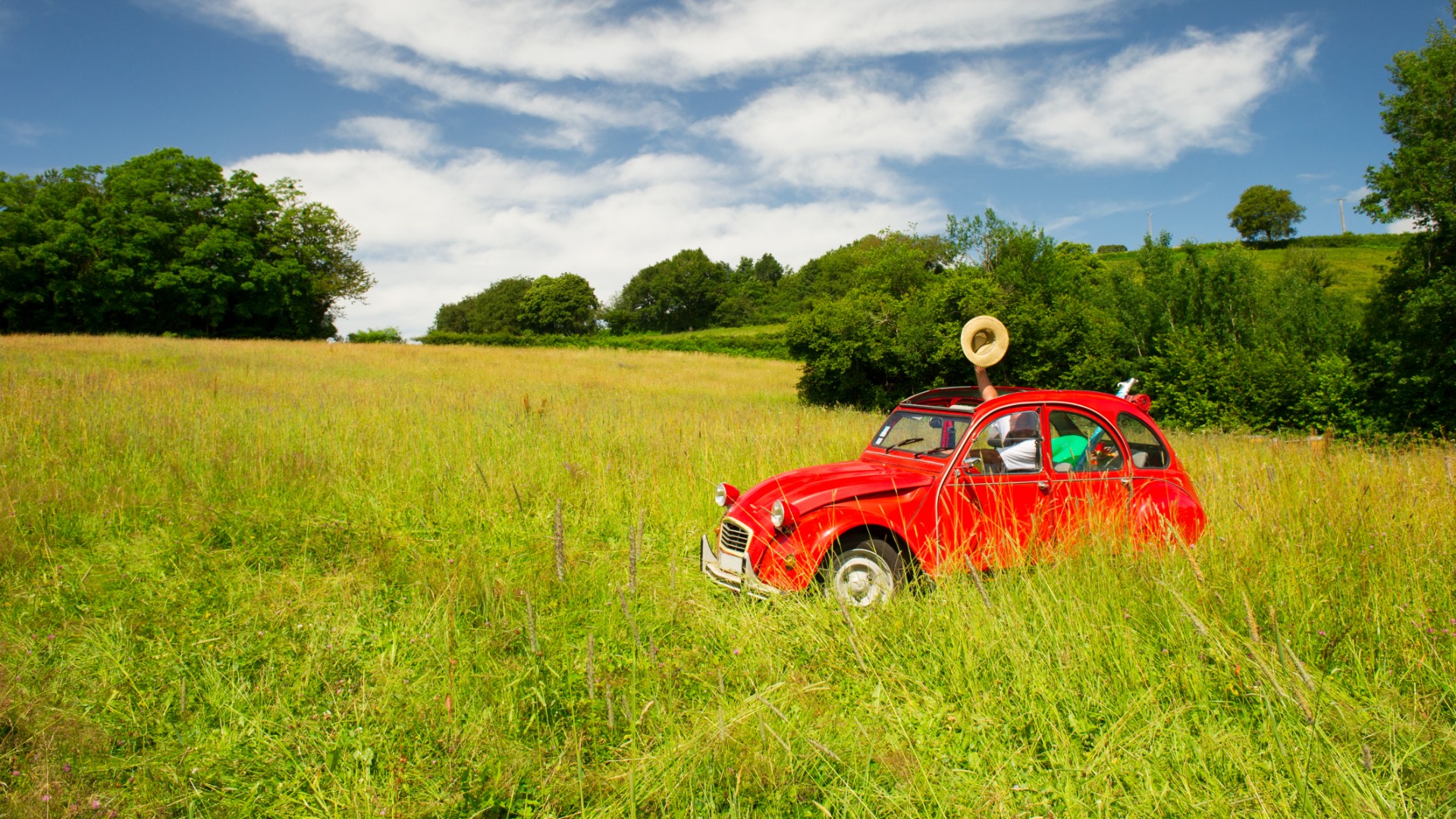 “Breaking down on a French motorway, for instance, results in a driver having to pay a mandatory fee to have their vehicle recovered before a breakdown assistance company can come to help – a very different experience to here in the UK. So it’s important UK drivers check their breakdown policy covers them before they leave home.

“Luckily, the vast majority of drivers say they have European breakdown cover in place before they leave – which is just as well, as a good policy is vital in helping drivers out of a sticky situation should they be unlucky enough to suffer a breakdown away from home.”