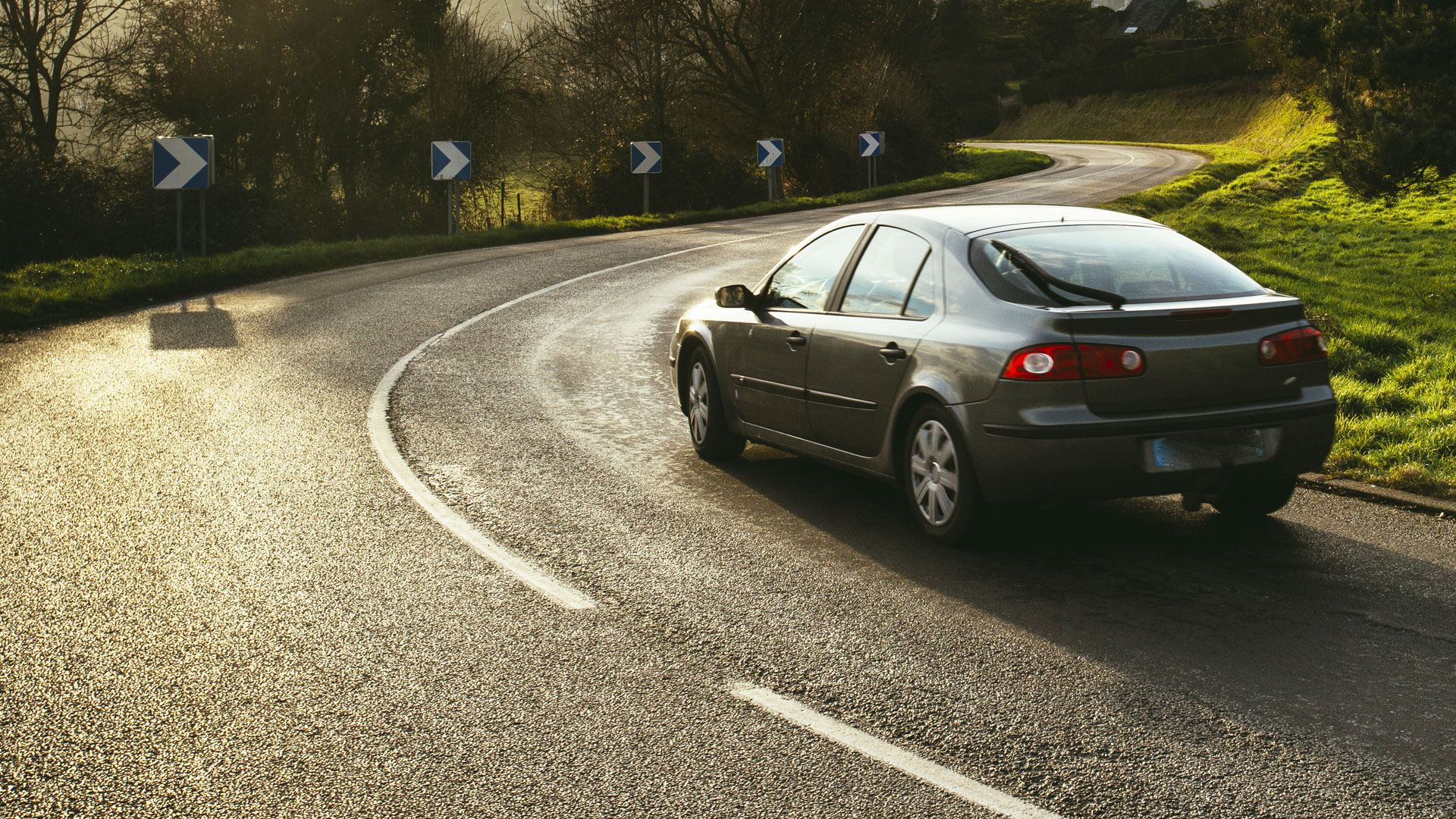 A staggering 62 percent of British motorists surveyed in a study believe you drive ON THE LEFT in France and Spain.

That’s according to a survey of 1,253 drivers carried out by insurance company By Miles, with two-thirds of motorists blissfully unaware that you drive on the right having left the ferry port or Channel Tunnel. Time to stick a Post-it reminder on the dashboard?

Only a fifth (22 percent) realise that drivers in France must carry a breathalyser with them at all times. The breathalyser must be unused, carry the NF certification mark and be in date.

Meanwhile, 91 percent of drivers are unaware that Spanish authorities can fine you €200 (£180) for driving without a shirt on. Driving with your arm hanging out of the window or with excessively high music could also lead to a chat with the authorities, along with wearing flip flops.

‘Swot up on local driving laws’ 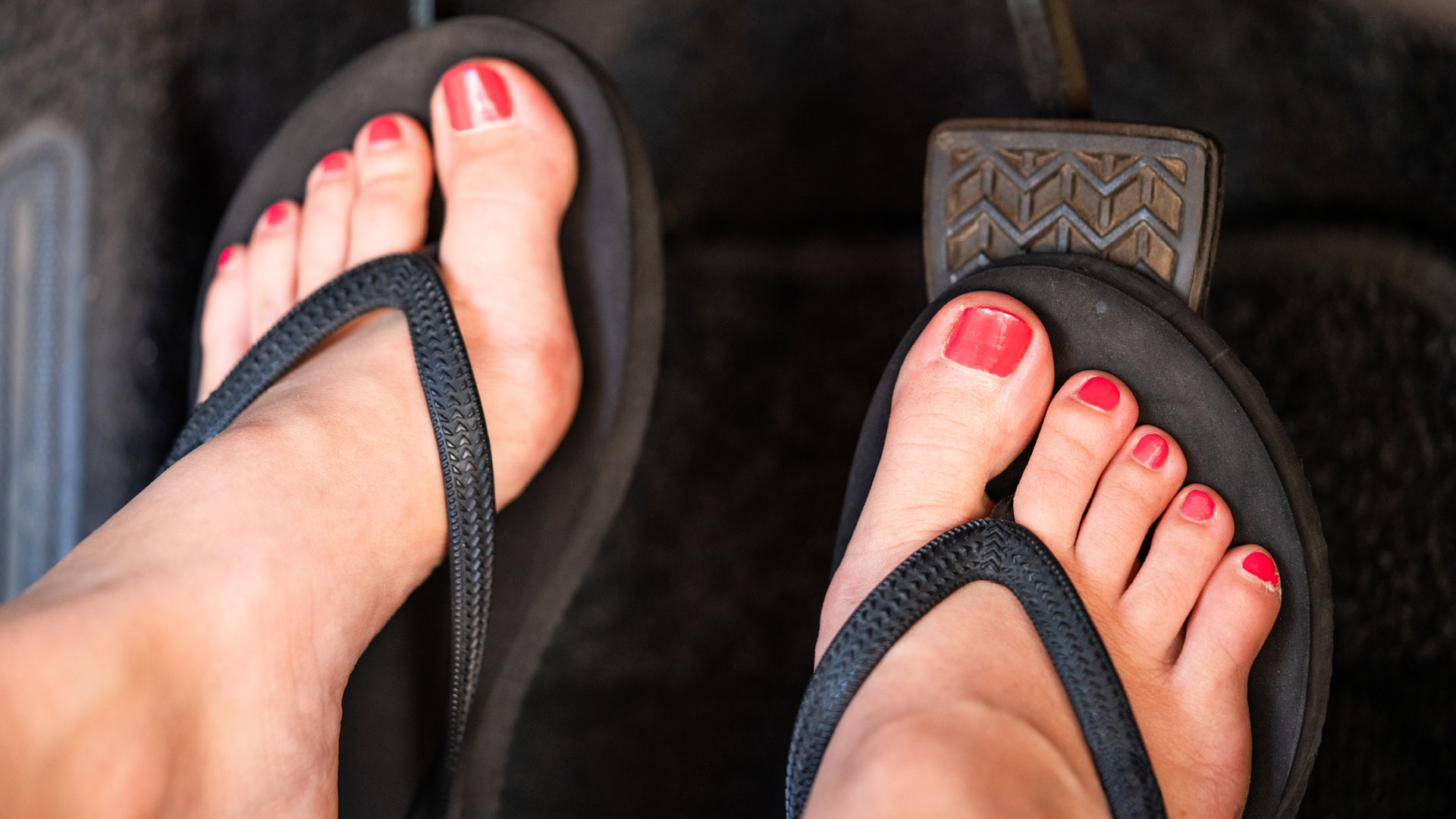 You might think that driving on the right is obvious, but other country-specific laws might be less apparent. Be sure to research the rules and regulations of each country you’re visiting this summer.

James Blackham, the co-founder of By Miles, said, “Holidaymakers planning on driving to Europe this summer must take the time to swot up on local driving laws or risk facing fines. Little-known rules can often catch drivers out.

“For example, in France, you must carry a breathalyser with you at all times, and in Spain, if caught driving without a top on you can be fined €200!

“However, every road-tripper can protect themselves by following a few simple steps before setting off. Don’t presume your insurer automatically gives you the same full cover you have at home when you’re driving in Europe. Give them a ring to make sure you have the same level of cover – some drop to third party cover only once outside the UK.

“While you’re on the phone, check your annual mileage cap too. While Europe doesn’t seem all that far away, an unusually long road trip means some risk clocking up too many miles on the journey and invalidating their insurance policies as a result.”

Advice for driving abroad this summer 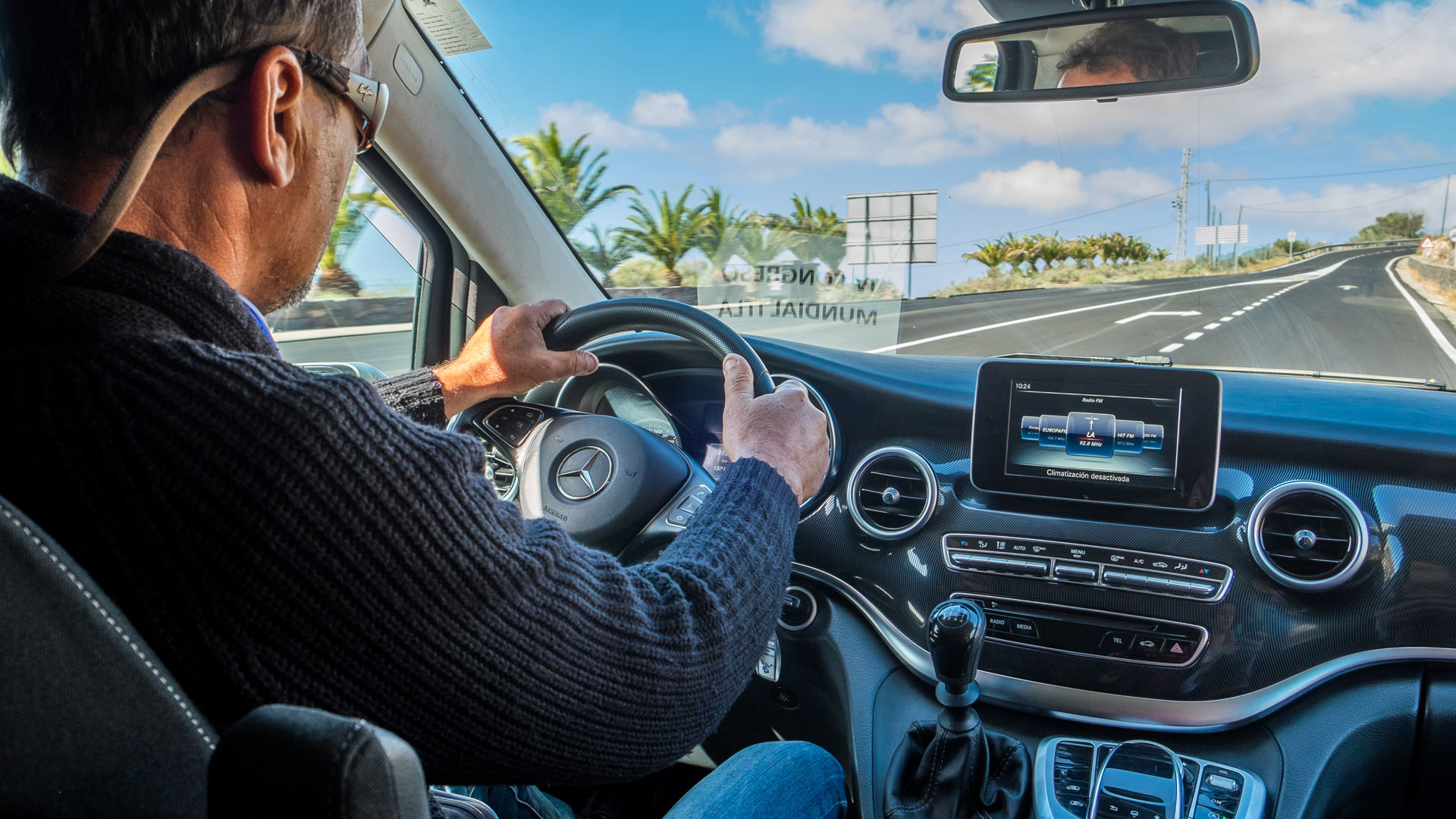 By Miles has the following advice for motorists driving abroad this summer: