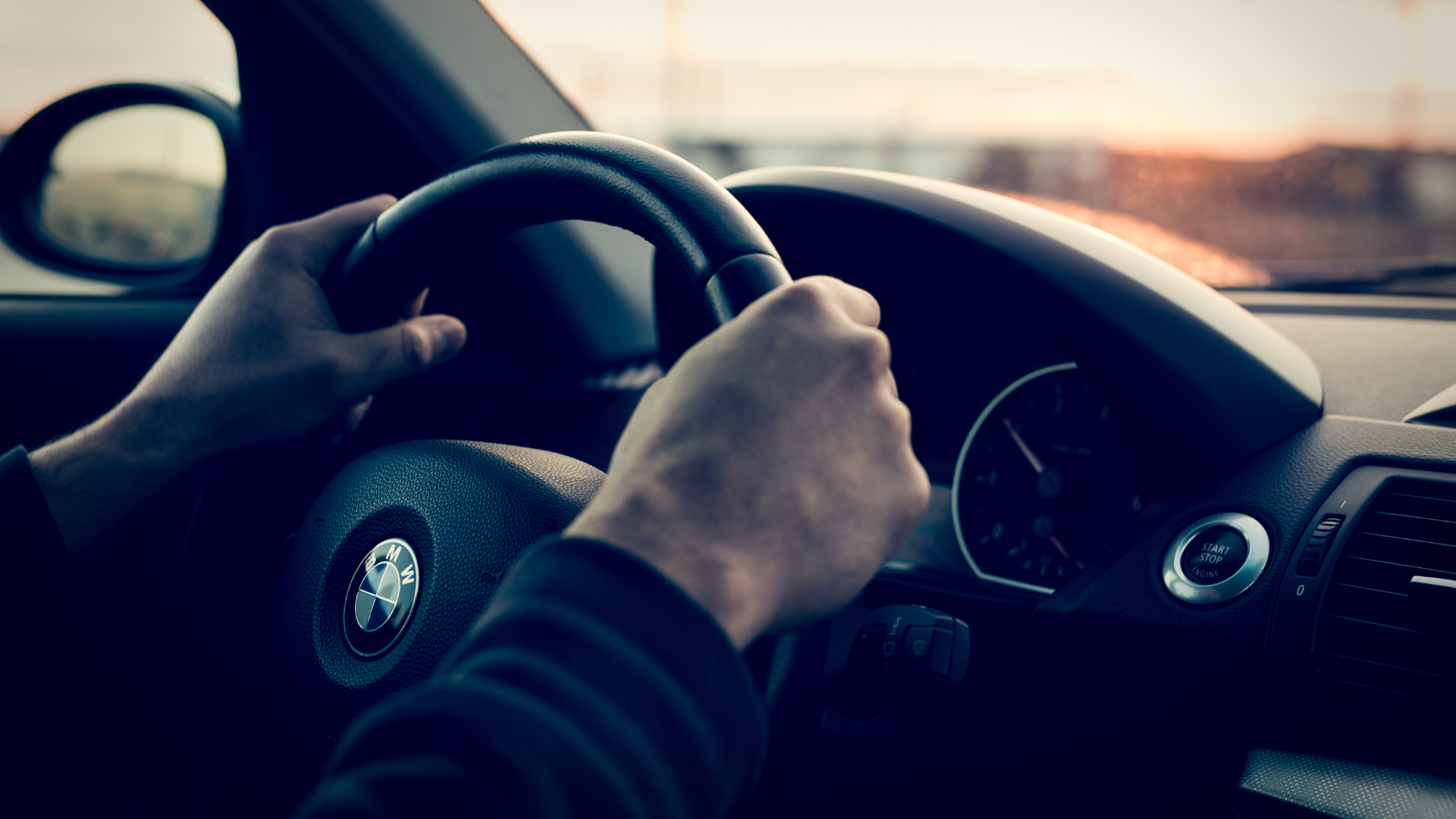 The news follows similar proposals by the European Transport Safety Council. It’s expected the regulations will have no trouble getting full approval.

How will the Intelligent Speed Assistance work?

The systems will work using speed sign recognition, as well as GPS data, but this won’t be via automatic application of the brakes. Rather, power or rev limiters will be used, such as those restricting certain German cars to 155mph.

Retroactive fitment of the system isn’t likely, but wouldn’t be impossible, given that a lot of the technology is already in use.

For now, the speed limiters, otherwise known as Intelligent Speed Assistance (ISA), won’t be concrete. You’ll be able to push through by pressing hard on the accelerator.

It is suggested by the ETSC, however, that warnings should flash and sound, should you spend an extended amount of time at speeds above the ISA limit. Think of the bonging sound you get when you leave your lights on after you open your door, or if you forget to buckle your seatbelt. 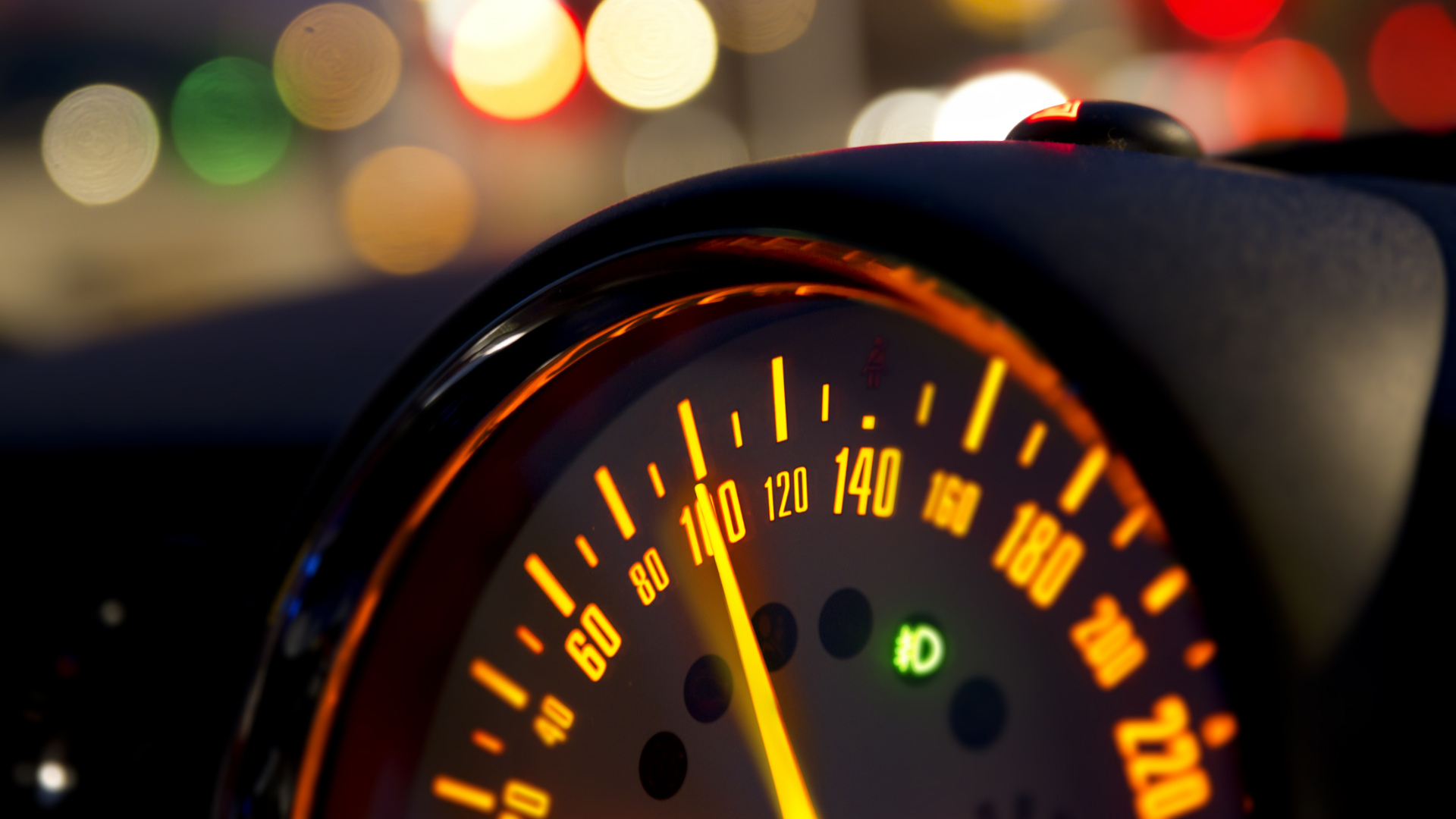 Whether soft limiters could turn hard in the future remains to be seen. It’s certainly a possibility.

It’s predicted by the ETSC that as many as 25,000 lives could be saved in the 15 years following the introduction of ISA systems after 2022. That’s as a result of a predicted 30 percent drop in traffic collisions.

While the legislation is primarily a European-led project, the UK’s Vehicle Certification Agency (VCA) has said that it plans to go through with limiters, as well as other mandatory safety systems, in the style of the European legislation. There’s no debate ammunition in this for staunch Brexit ‘leavers’, therefore.