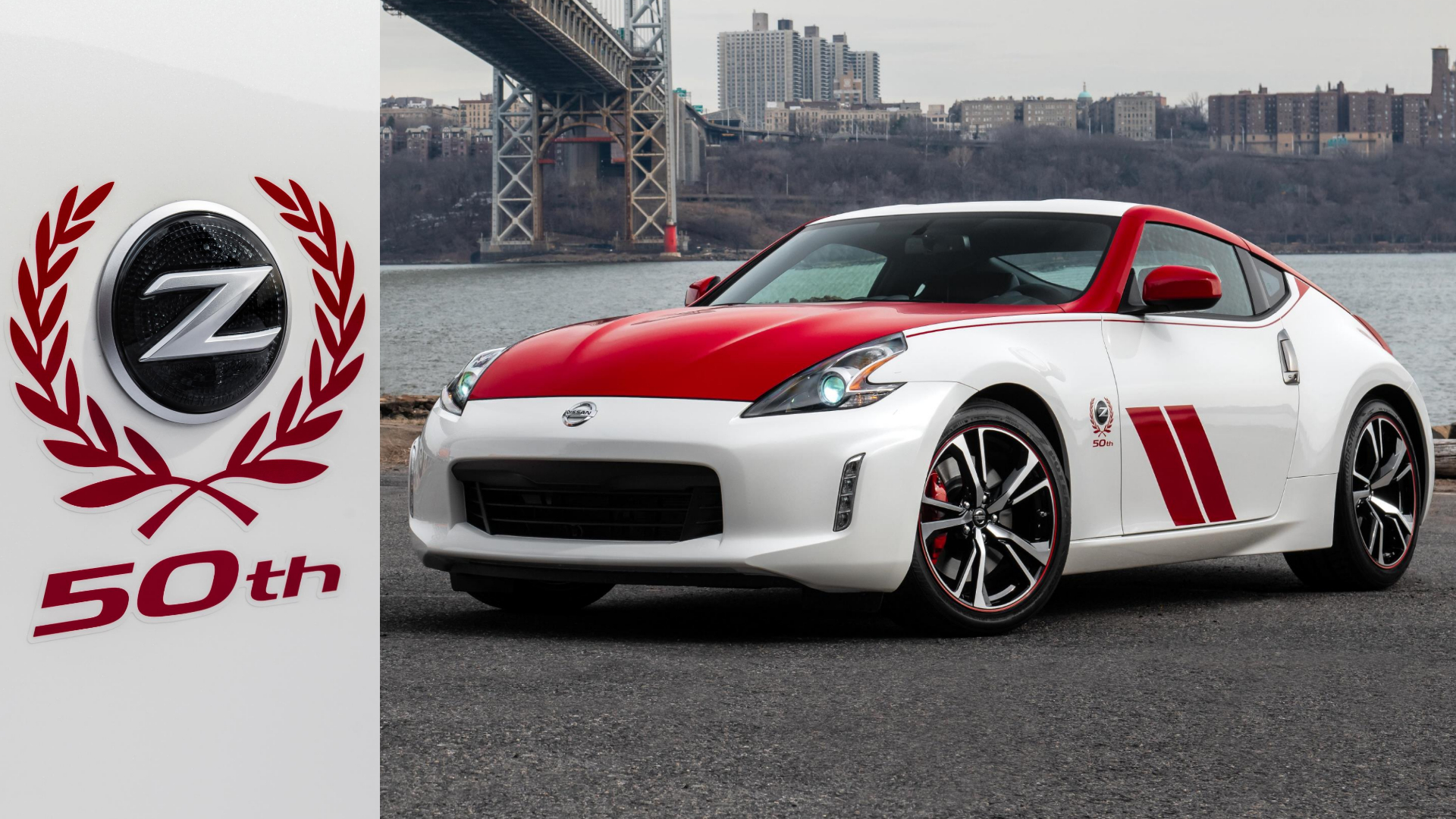 Fifty years ago, two iconic Nissan sports cars were born. We tell the story of the Z-car and the GT-R, from 1969 to the present day. 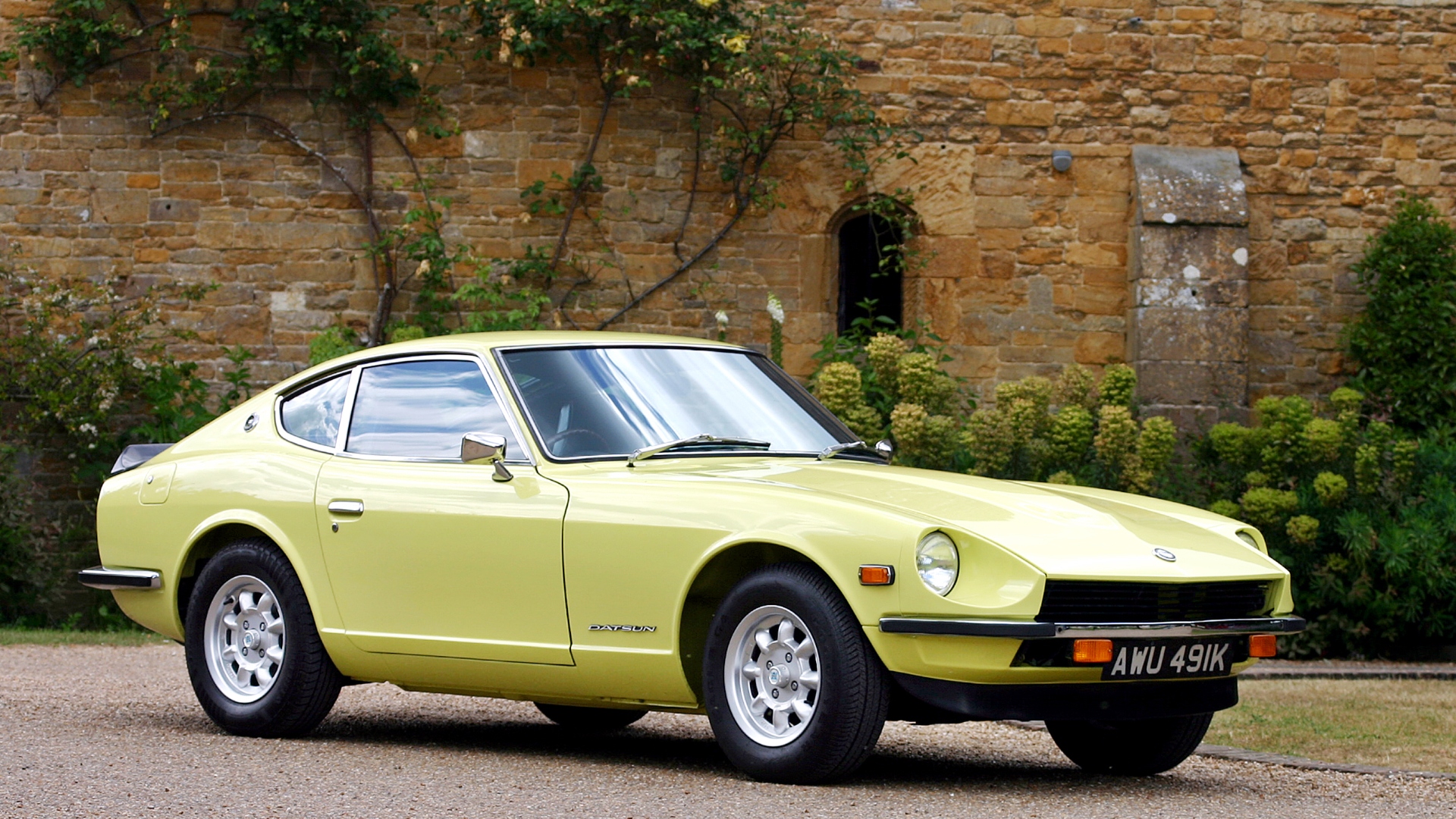 Six generations of Nissan Z-car began with the 240Z in 1969. In Japan, it was known as the Fairlady – and ‘fair’ it was, with styling that paid homage to the epochal Jaguar E-Type. From day one, the notion of six cylinders out-front, with power going to the rear wheels, was set in stone. 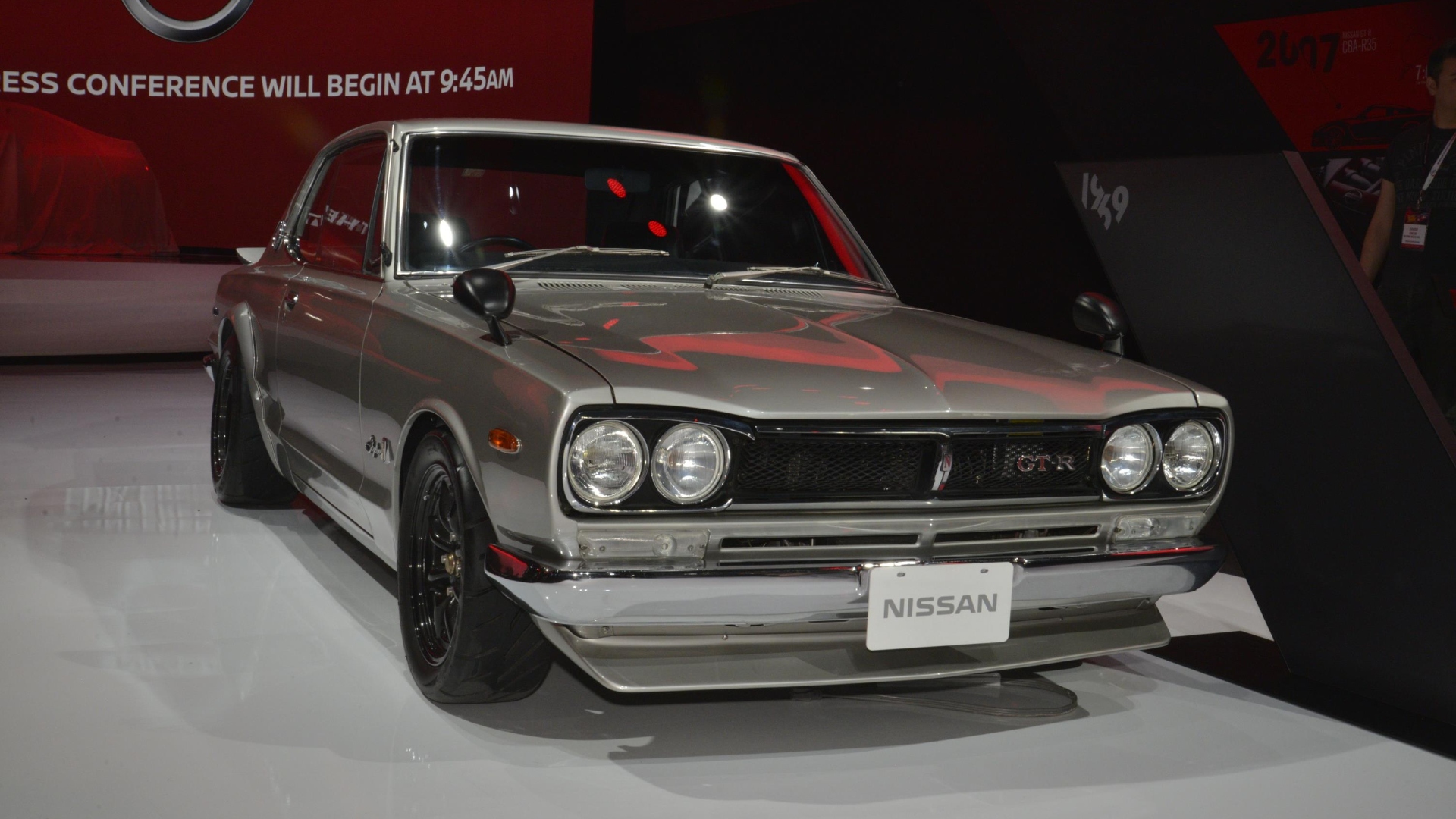 The KPGC10 was unveiled in October 1970 before going on sale in March 1971, and the classic two-door box-shaped Skyline GT-R was born. A total of 1,197 two-door Skyline 2000 GT-Rs were built, making it more common than its four-door sibling. That said, the ‘Hakosuka’ is a rare beast, as many were lost in racing. Loosely translated, the nickname means ‘boxy Skyline’. 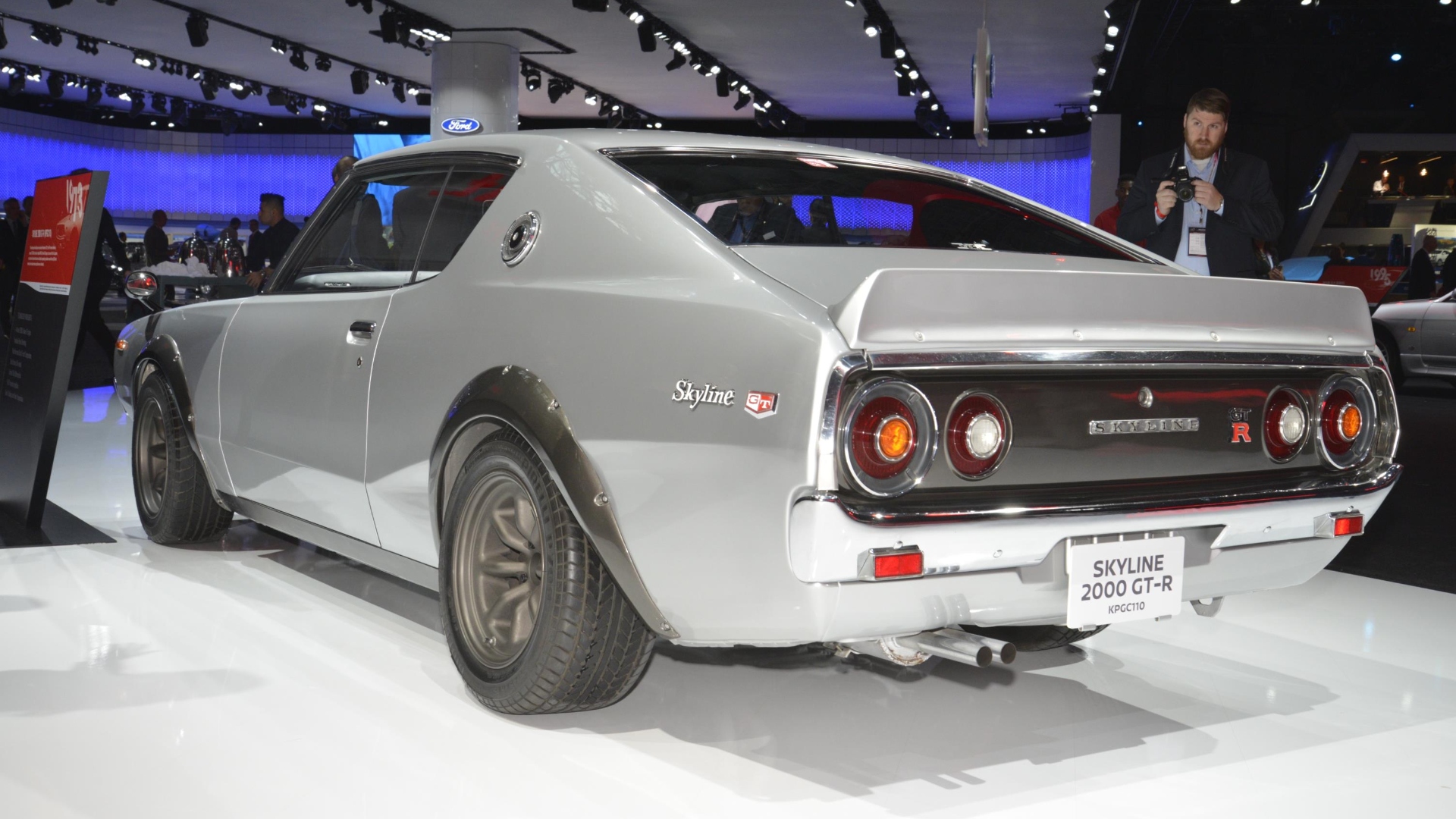 A second-generation Skyline GT-R was unveiled in 1973. The KPGC110 was bigger and heavier than its predecessor, but its engine remained the same, meaning it was also slower. Its styling was more American muscle car than Japanese family saloon, but it did usher in one of the Skyline GT-R’s signature details: four round rear lights. Fewer than 200 GT-R coupes were built – all of which were sold in Japan – with production lasting just six months. 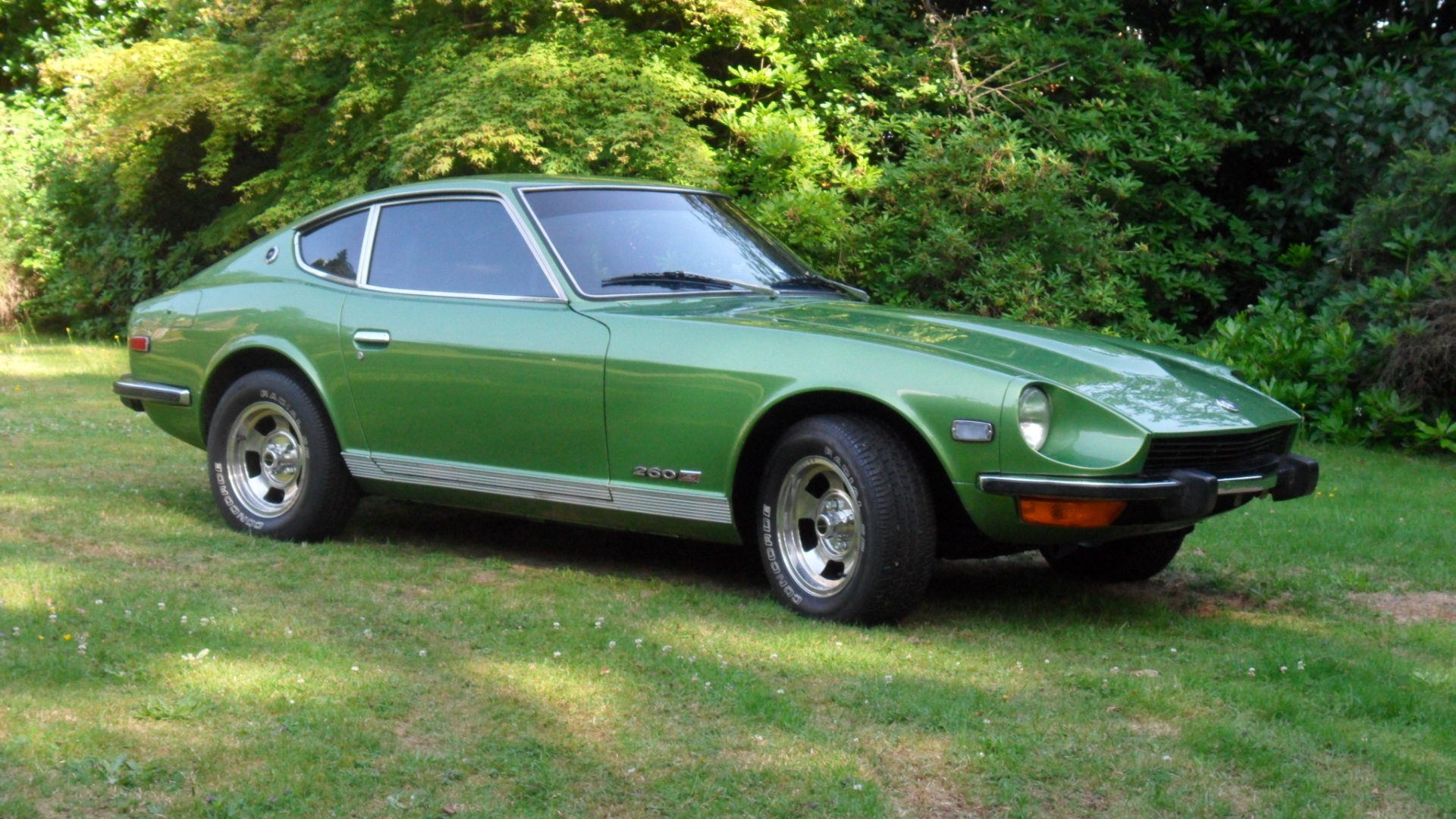 The 260Z was released in 1974 and, although it’s closely related to the 240Z, it came with some significant updates. These included increased engine displacement – to 2.6 litres – plus a longer-wheelbase 2+2 version. 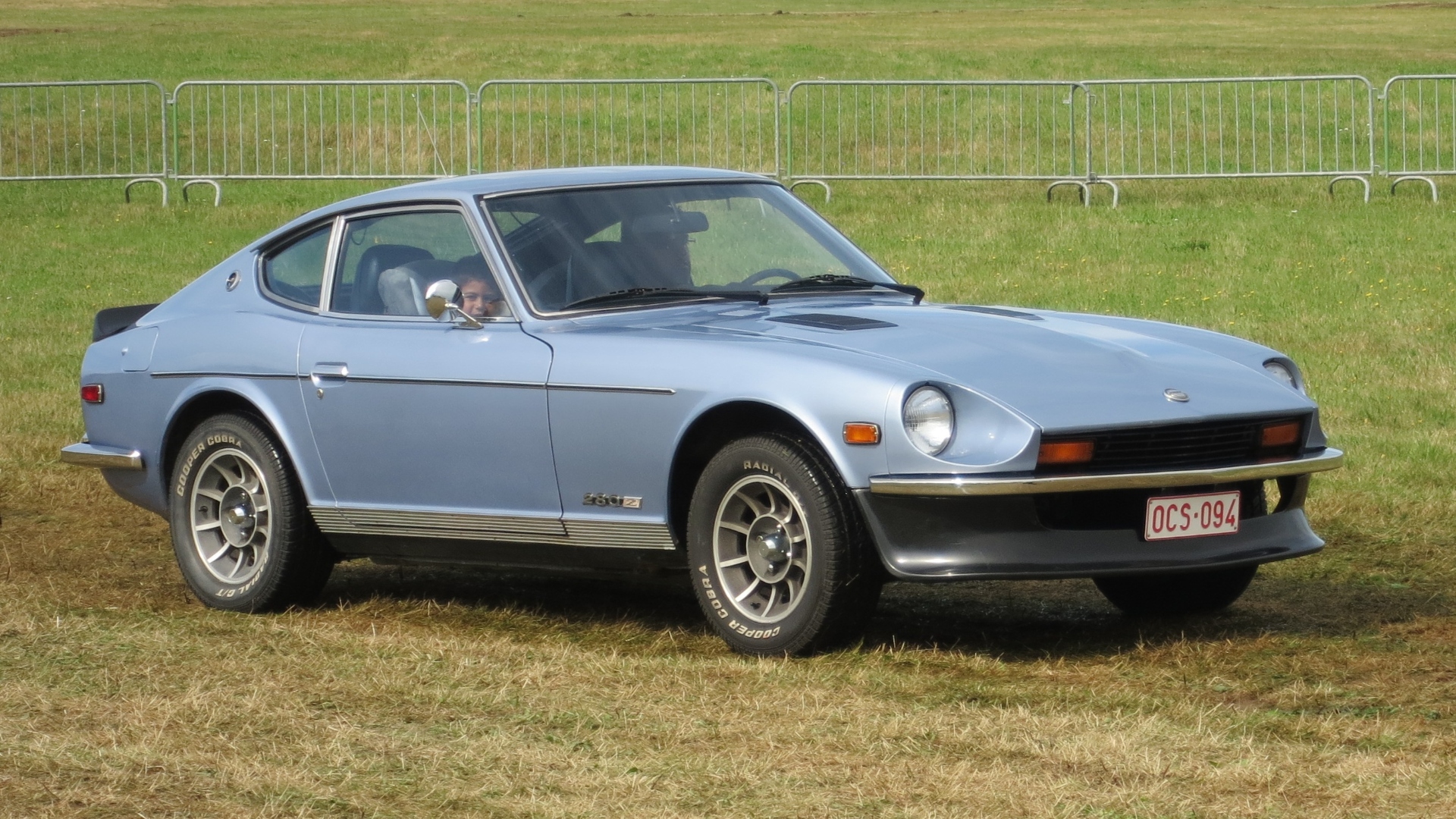 More updates to the first Z in 1975 brought it up to 2.8 litres and added Bosch fuel injection. Although more powerful at 170hp, this update was also heavier, thanks in part to US federal safety regulations, as well as added luxuries. 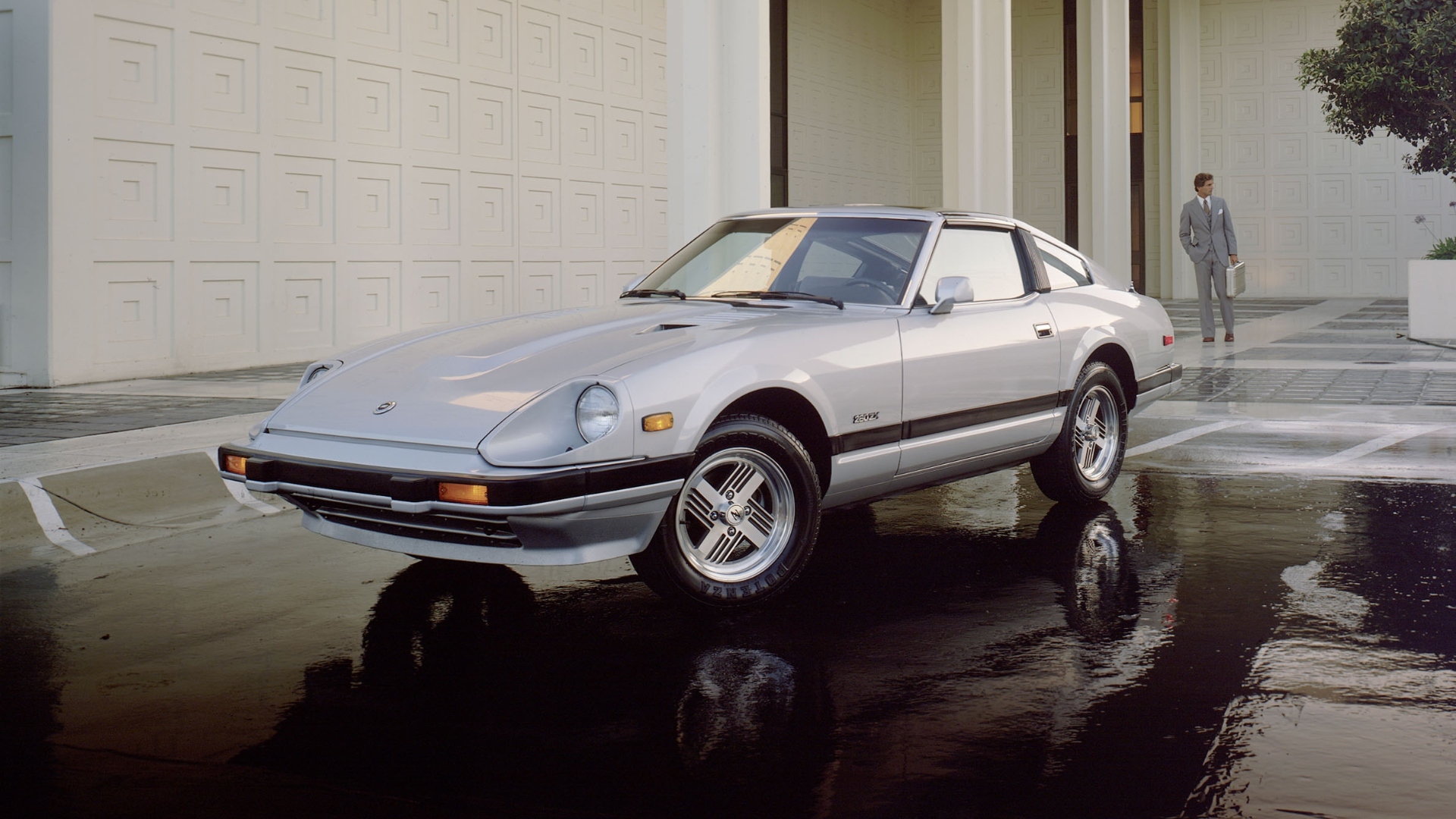 The 280ZX of 1978 is considered the true second-generation Z car. It added yet more creature comforts, an optional T-top and a turbo for the American market. Like the E-Type that influenced it, the Z-car and its 60s curves had evolved over the course of a decade – and not for the better.

The GT-R name sat dormant for the rest of the 1970s and most of the 1980s. However, in 1985, Naganori Ito was given the task of developing a new range of Nissan sports cars. Work started on the top-secret Project GT-X in 1986, with Nissan launching a succession of production cars based on the Skyline R32, including a true icon: the GT-R. Alongside the Porsche 959, it pushed the boundaries of performance car development, and was the first all-wheel-drive GT-R. 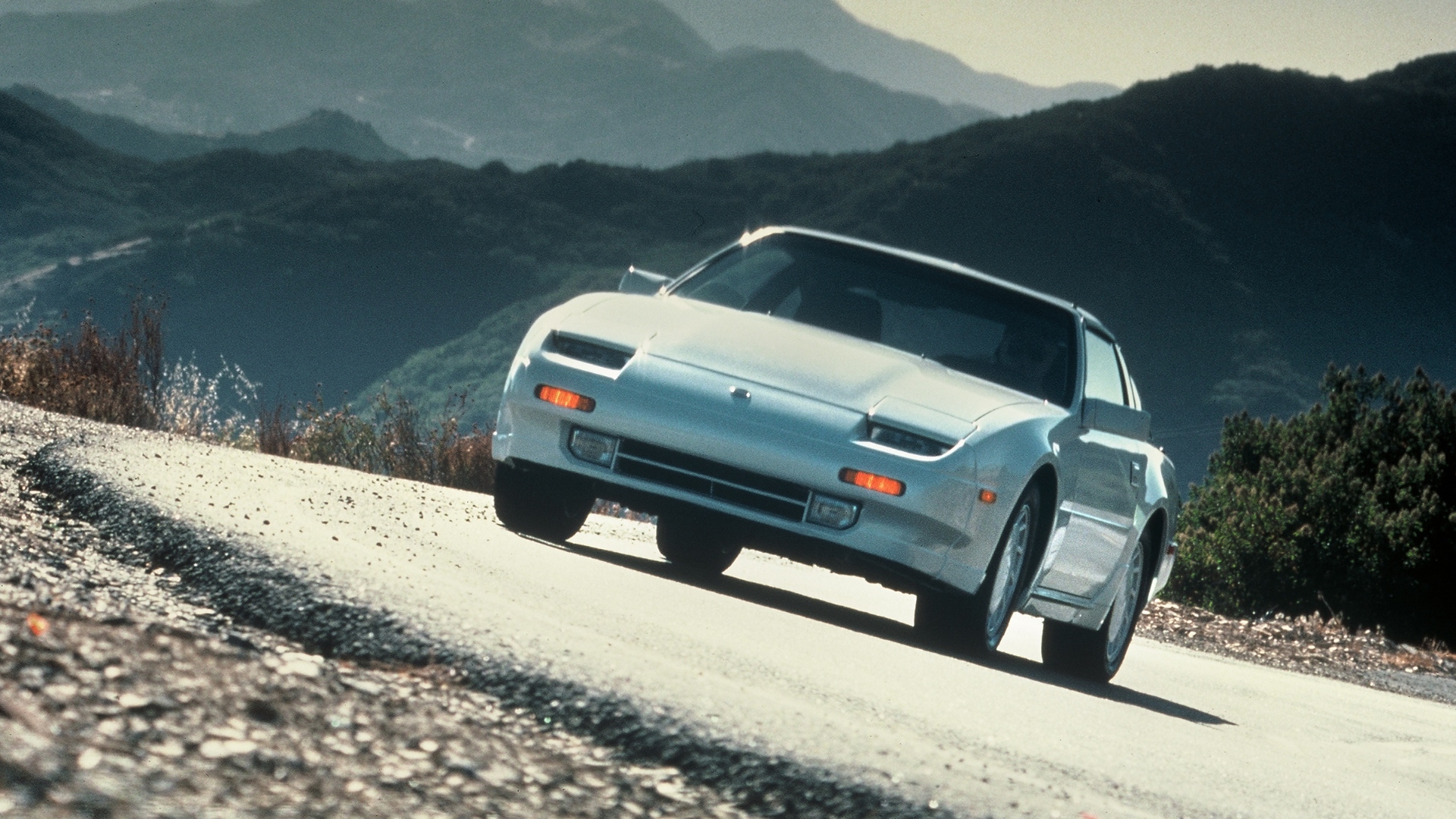 It wouldn’t be until 1984 that the Nissan Z-car got a major overhaul The 1980s hit the Z hard, with the 240’s sexy styling sacrificed for pop-up lights and a wedgy silhouette. Underneath, the inline six made way for the VG V6, which would later be turbocharged and used in IMSA GTP racing. 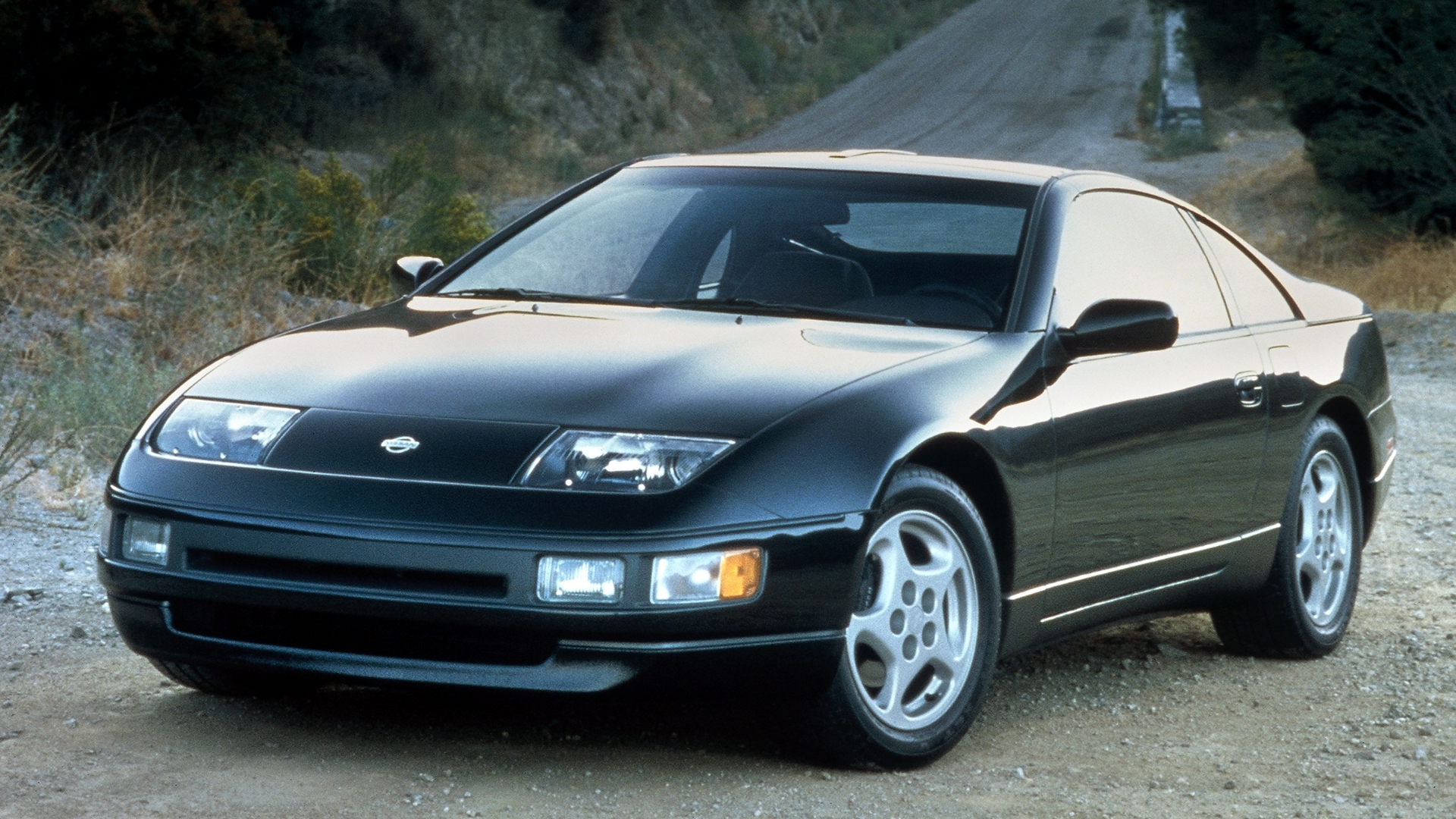 Another six years of tinkering would go by before the original 300ZX was replaced by the futuristic second-generation car. By 1990, we were comfortably into the era of the high-tech Skyline, and so the Z followed suit. This 300ZX was one of the first cars to be developed using computer-aided design. 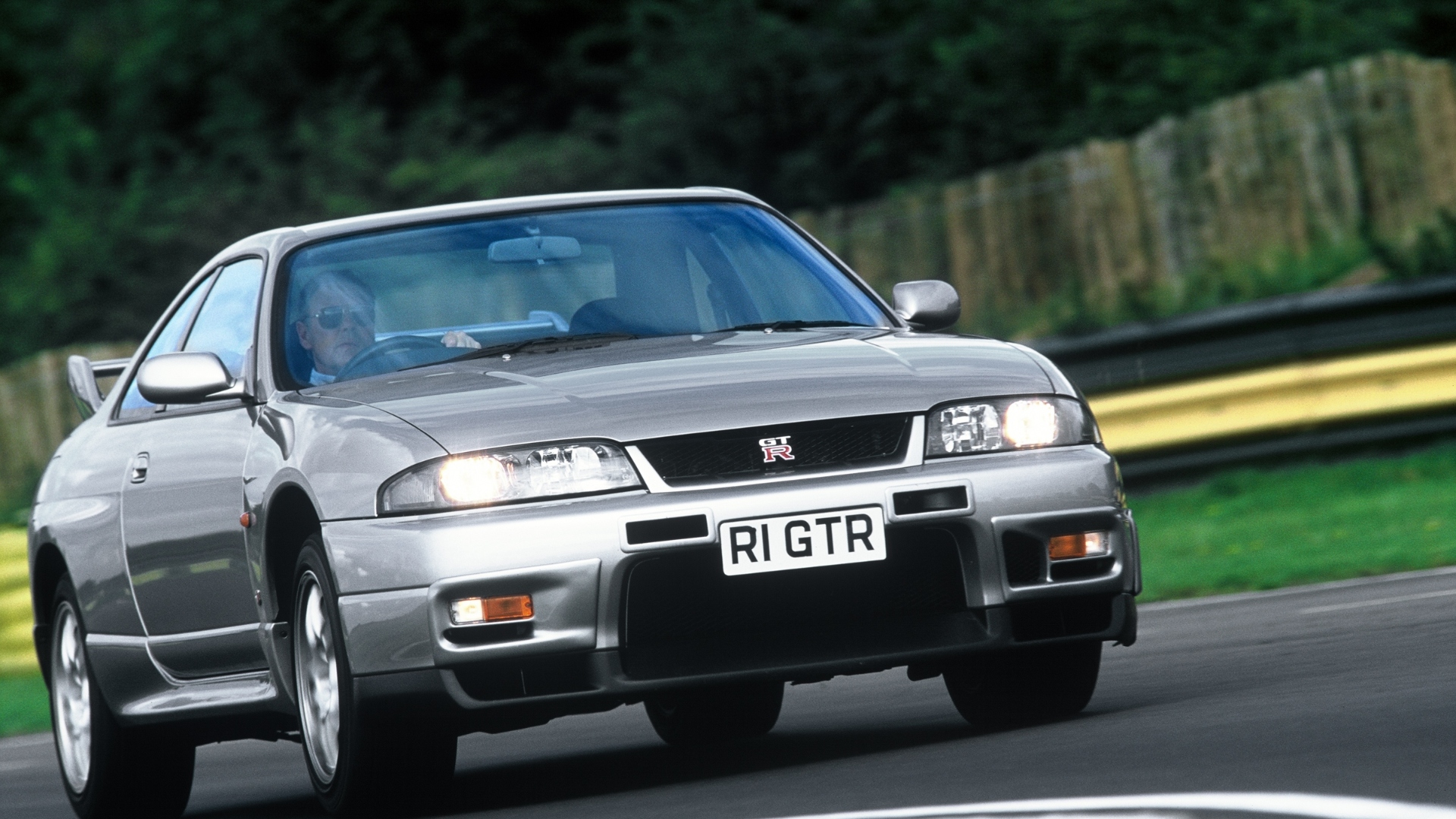 Today, Nurburgring lap records are two-a-penny, but the R33 Skyline GT-R sent shockwaves through the performance car world when it became the first production car to lap the ‘Green Hell’ in less than eight minutes. Its 2.6-litre straight-six engine was carried over from the R32, with output restricted to 280hp as part of a Japanese ‘gentlemen’s agreement’. A few engine tweaks meant that the R33 was a tad quicker to 62mph, but many people chose to take advantage of the RB26 engine’s seemingly unquenchable thirst for tuning. This was the first Skyline GT-R to be officially imported into the UK. 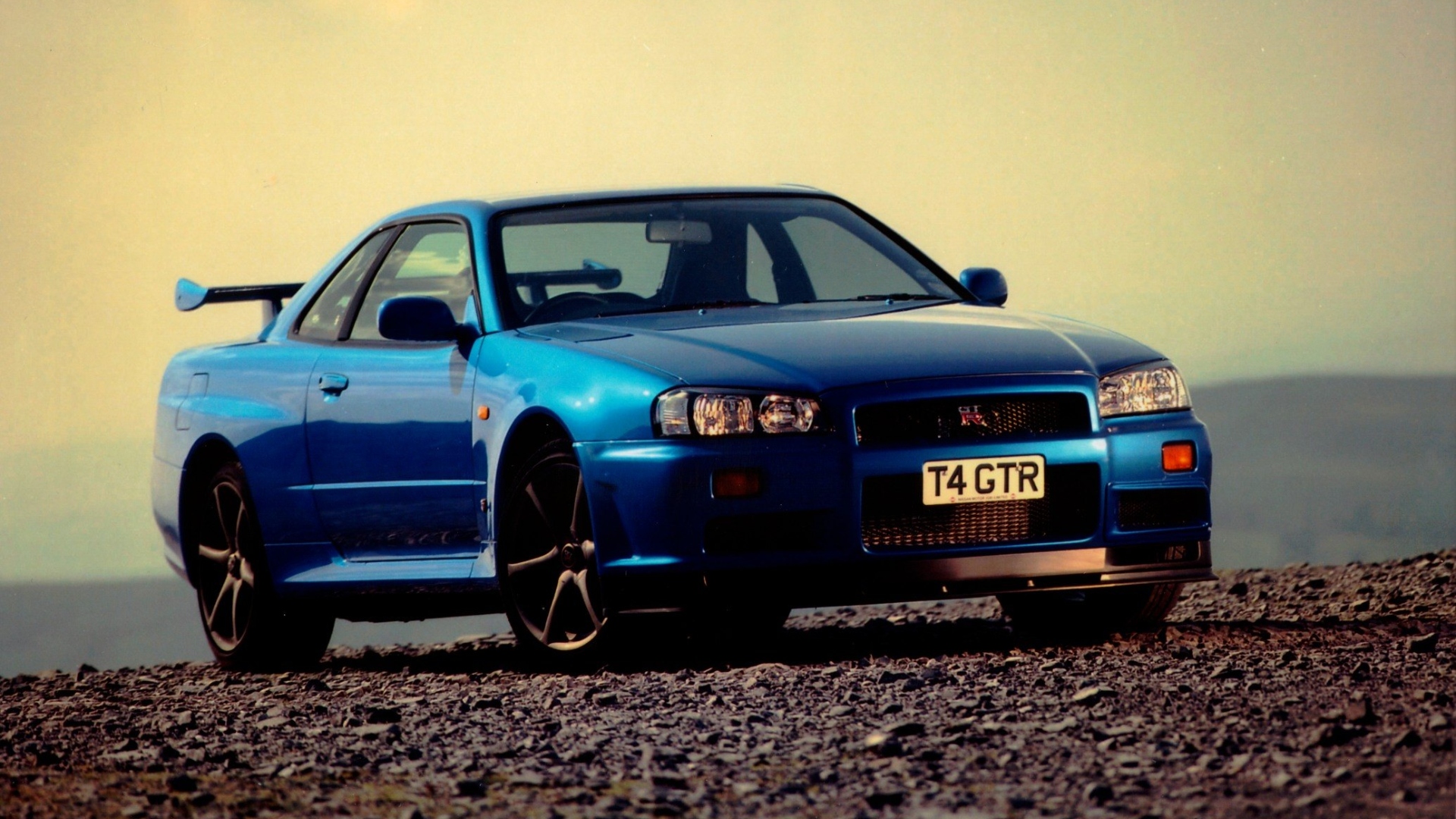 If you’d somehow managed to miss the hype surrounding the Skyline GT-R, there was no escaping the R34 of 1999. Thanks to Brian O’Conner (Paul Walker), the Skyline GT-R was thrust into the mainstream when it appeared in 2 Fast 2 Furious. But the R34 was more than just a movie prop – this was one of the most technically advanced cars on the planet, featuring a trick four-wheel-drive system and four-wheel steering. 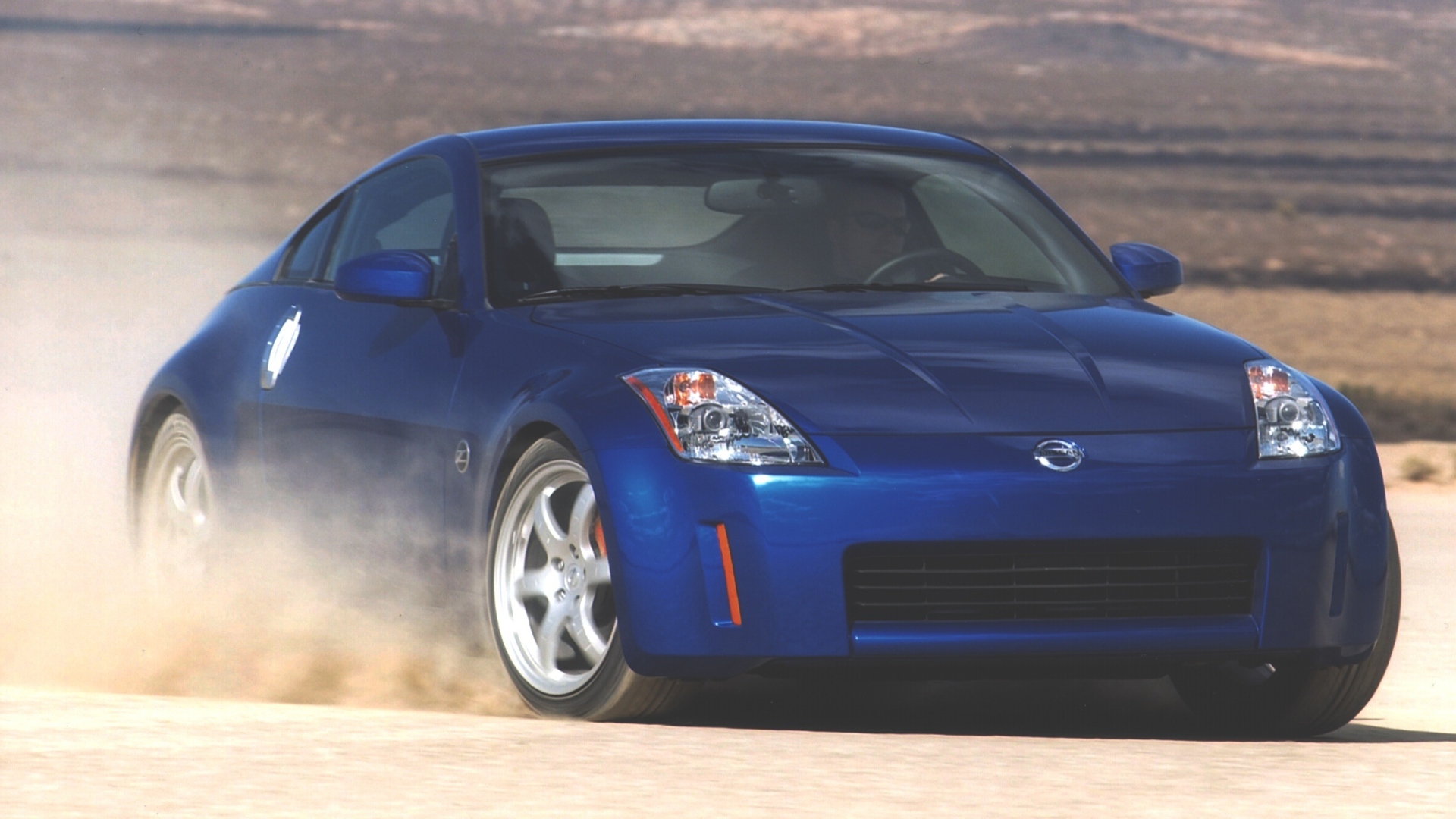 The last Z had a slow death towards the end of the 90s, with increasing prices and slowing sales bringing the model line’s validity into question. But by 2002, the Z had been reinvented for the new millennium. With a naturally-aspirated V6, chunky yet sporty styling and back-to-basics sports car driving dynamics, the 350Z was a breakout success and helped ease the loss of the R34 GT-R. 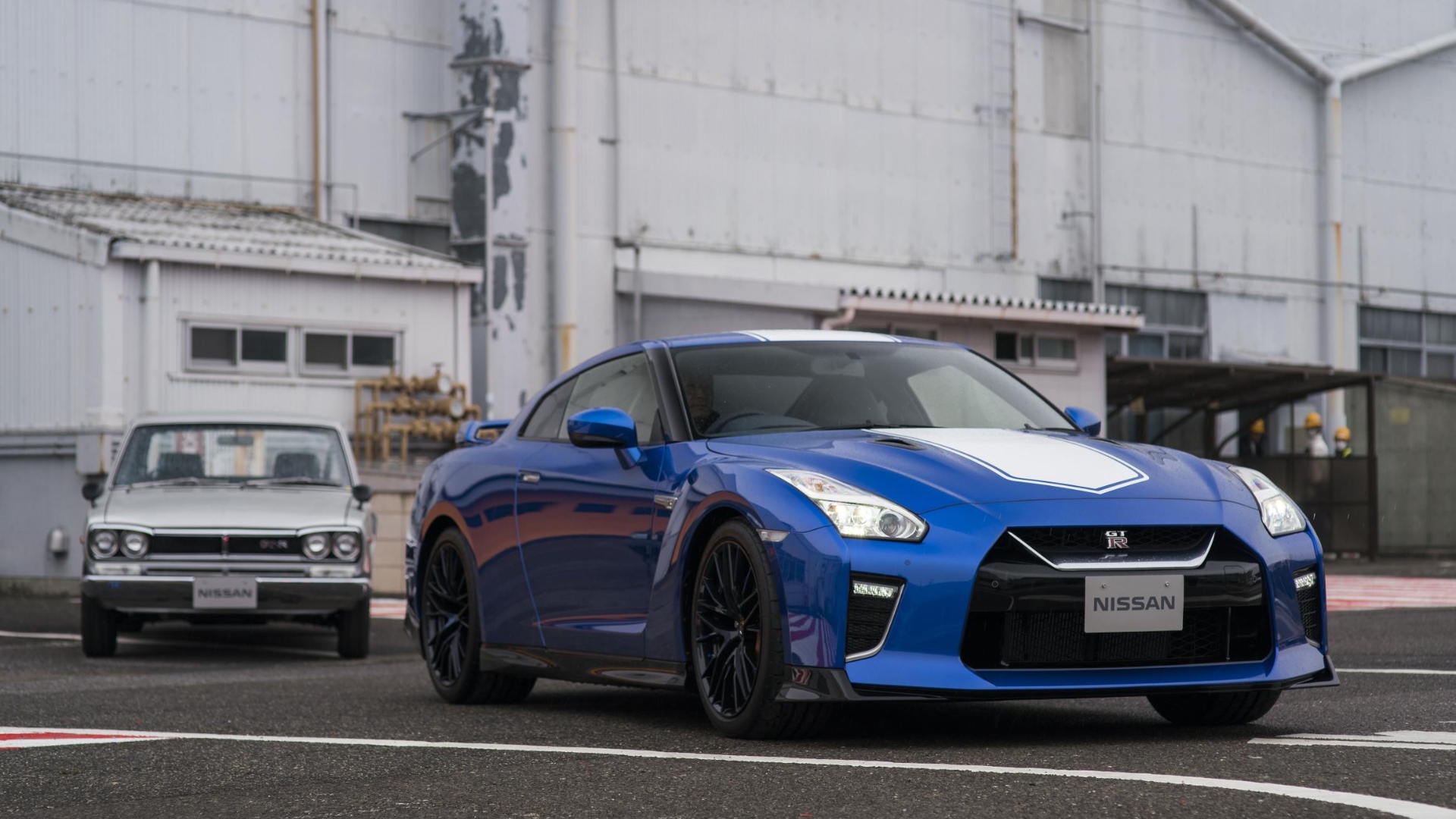 In truth, the Skyline GT-R story ends here, because Nissan chose to ditch the Skyline name. But the R35 GT-R didn’t just move the game on, it re-wrote the rulebook. With the Japanese agreement limiting horsepower consigned to the history books, Nissan was free to unleash fury. The £60,000 R35 featured a 485hp 3.8-litre twin-turbocharged V6 engine at launch – and has been regularly upgraded ever since. As it stands today, it’s a 600hp supercar-slayer. 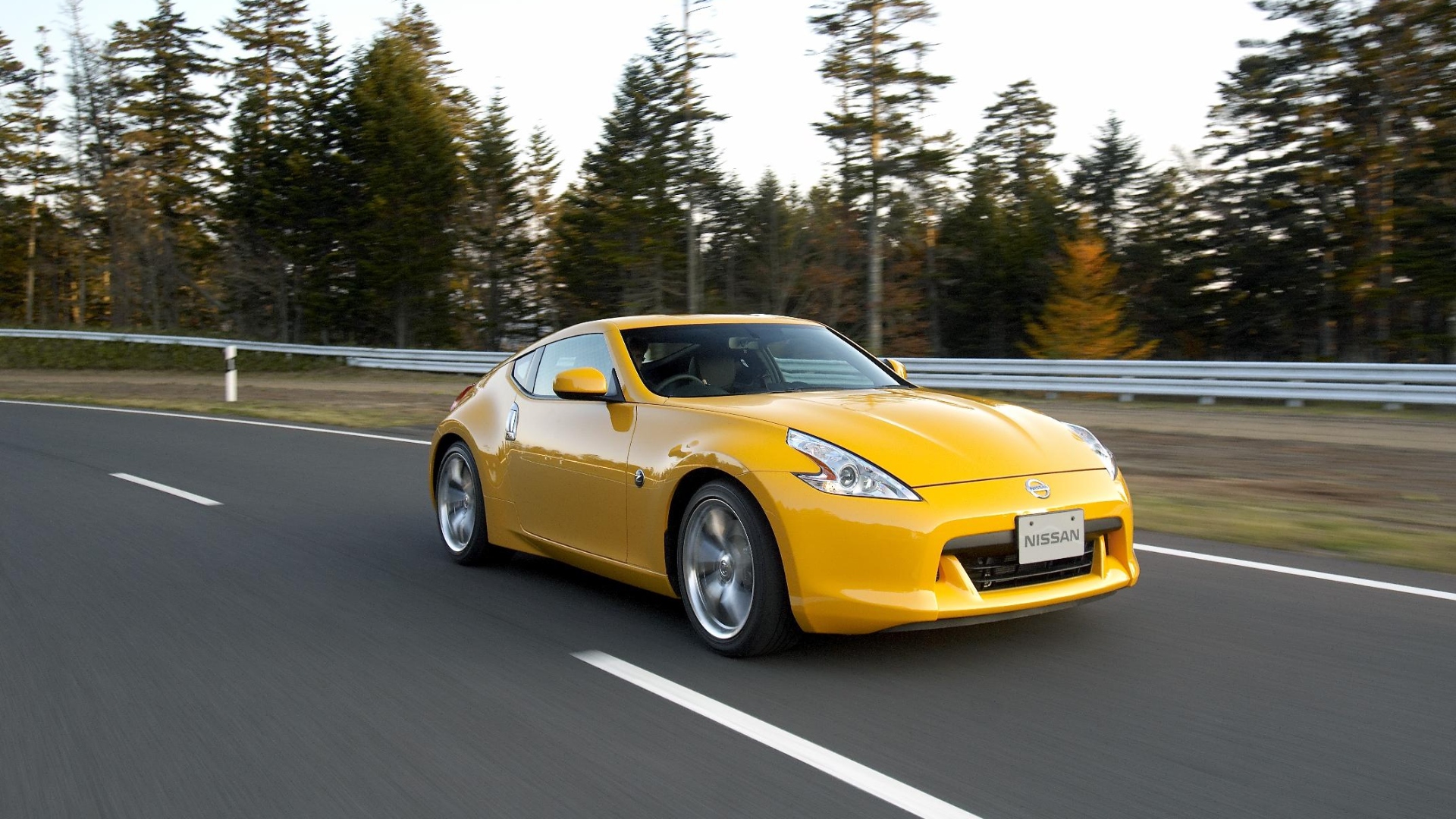 Even after seven years on sale, the 350Z didn’t evolve much to create the 3.7-litre 370Z. With a dusting of GT-R influence, it went on sale 10 years ago and continues to soldier on today, along with the R35 GT-R. 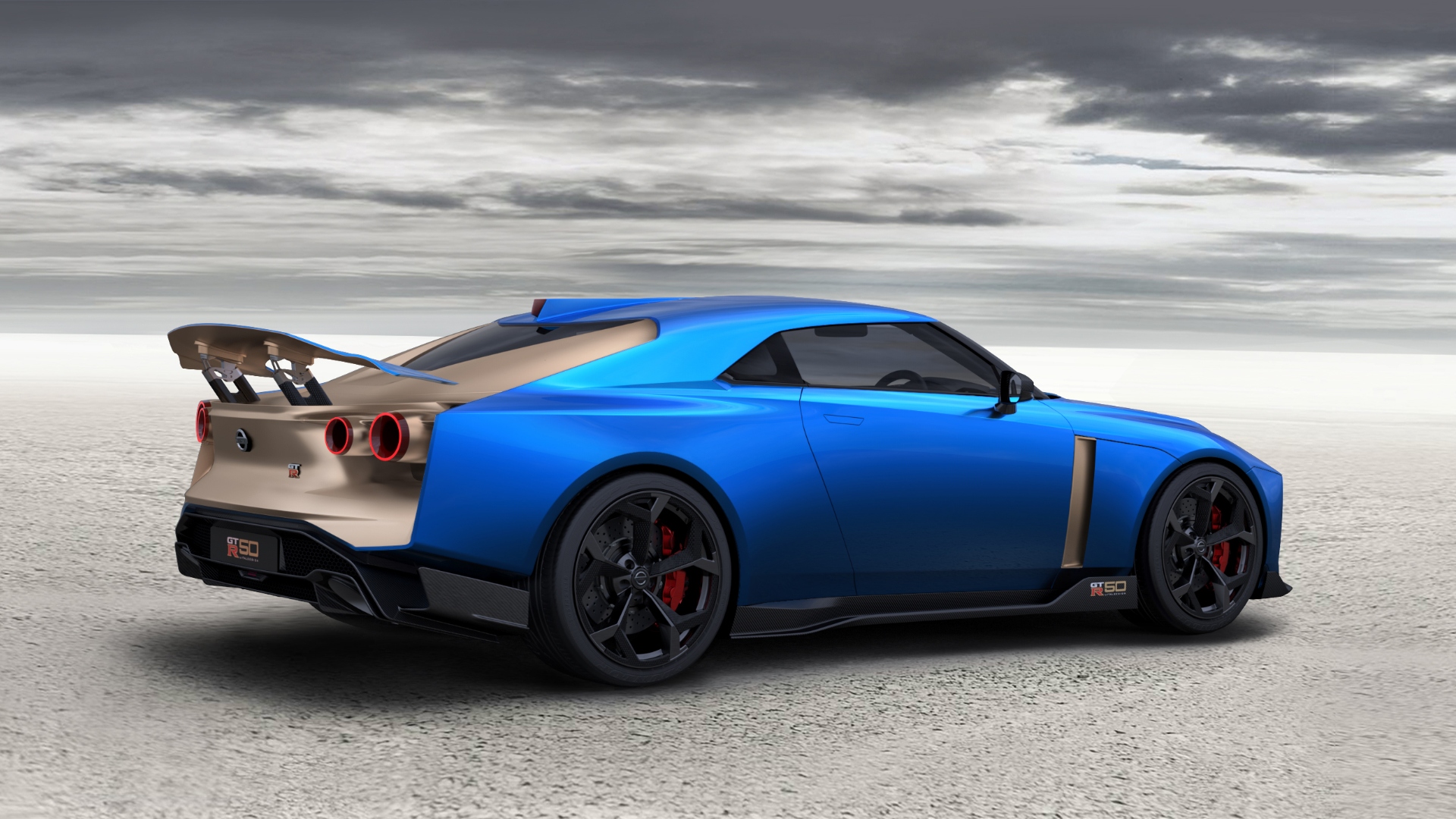 A coach-built GT-R by Italdesign is Nissan’s 50th birthday present to its most famous son. It will also be one of the most exclusive Nissans ever made, with just a handful of examples making their way to owners. As for the next-generation GT-R, rumours suggest a petrol/electric hybrid.

The next Nissan Z-car 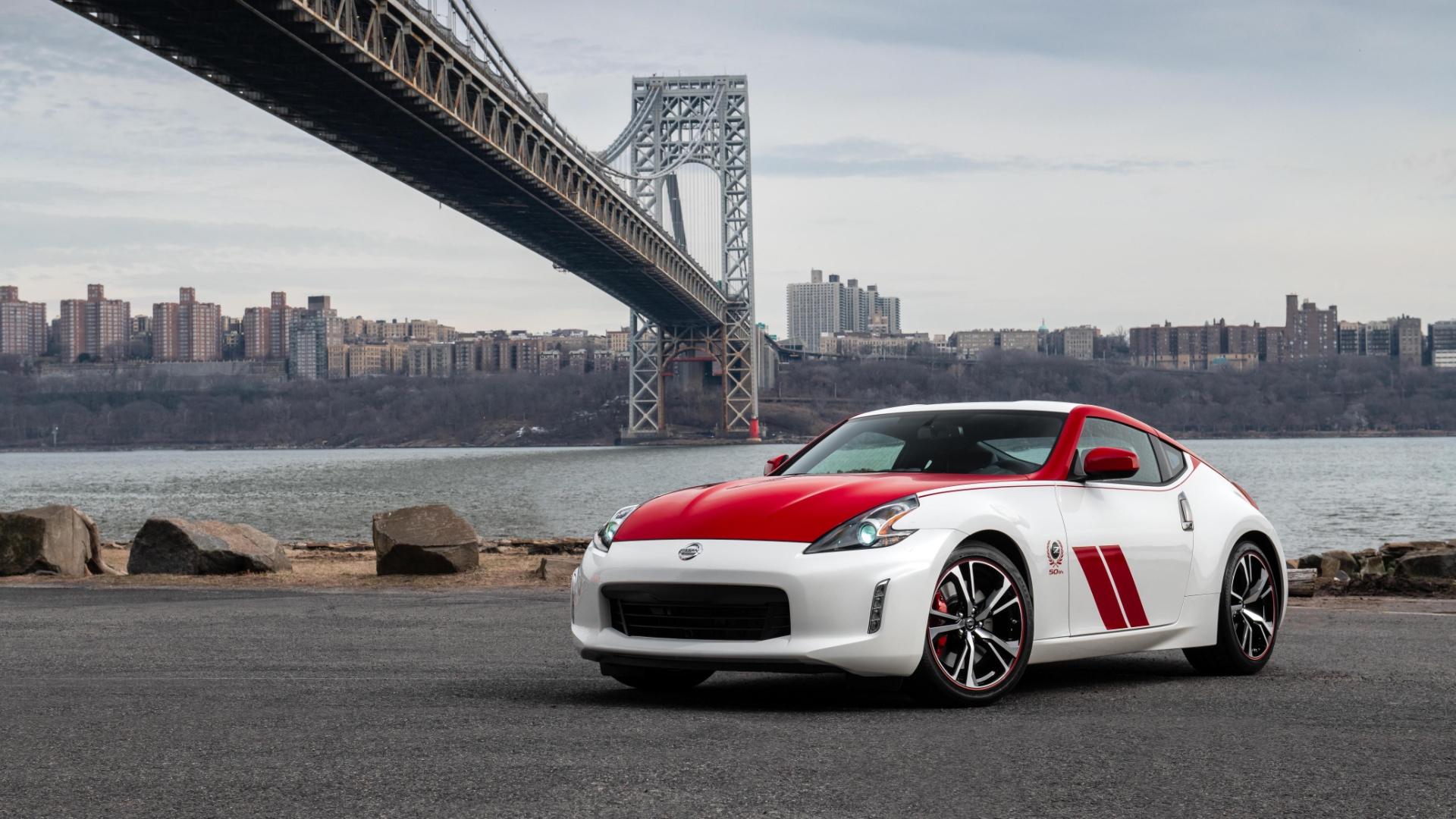 The future of the Z-car is even more mysterious – with a sporty crossover initially mooted. Those rumblings have since died down, with recent news suggesting a true sports car is on the way. Sadly, we’re not sure the six-cylinder engine will survive. For now, let’s enjoy this 370Z 50th Anniversary Edition and hope for more Z-badged muscle to come.