Are these the best driving films of all time?

A survey reveals the best driving films of all time, including The Fast and the Furious, Mad Max: Fury Road, Baby Driver, Senna and Locke. 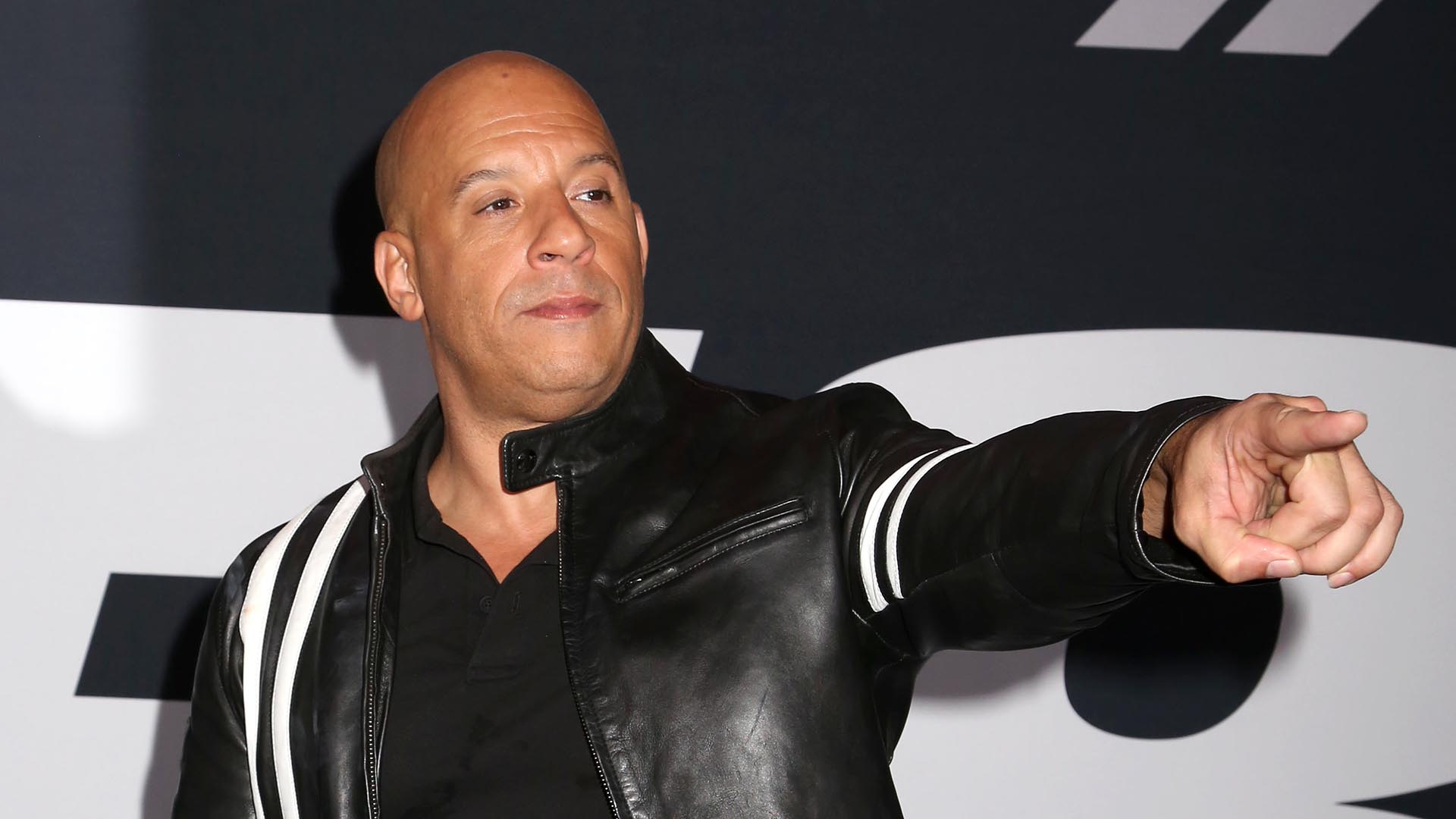 Four weeks into the lockdown, the chances are you’ve exhausted your DVD collection and the top picks on Netflix. But if you’re looking for inspiration, this list of driving films might help.

A survey conducted by a dashcam company has revealed the nation’s favourite driving films – plus the most popular scenes involving cars. There are one or two surprises on the lists.

The Fast and the Furious is number one. The first film in the franchise premiered in 2001, giving us the first opportunity to see Dominic Toretto (Vin Diesel) and Brian O’Conner (Paul Walker) on screen together. Two decades later, the franchise is still going strong.

You’d need to set aside more than 900 minutes to watch the eight films in the Fast Saga franchise, plus extra time for the spin-offs and short films. Fast & Furious 9 – or F9 – was set for release in 2020, but has been delayed until April 2021 due to the coronavirus. 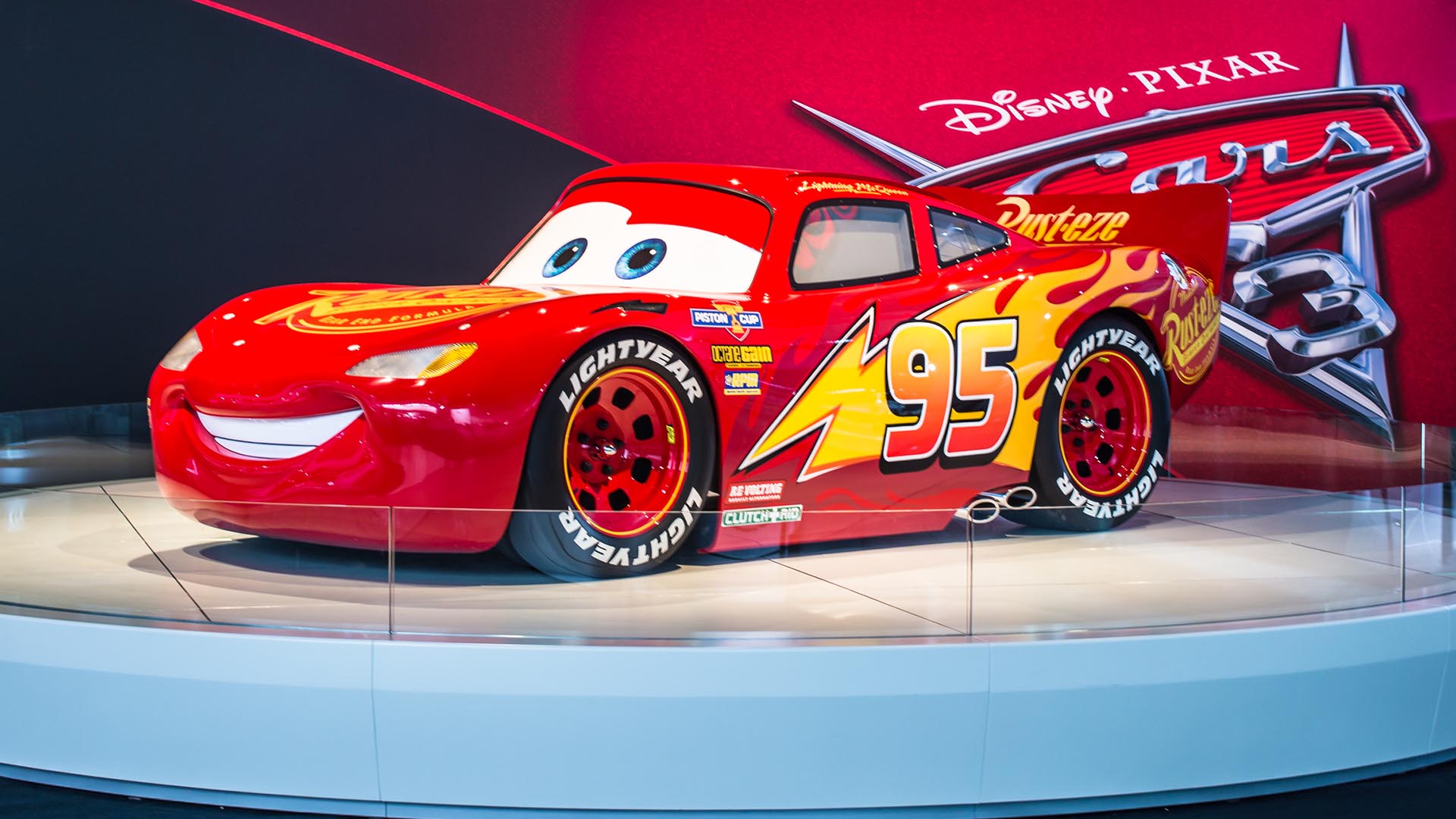 Second on the list of top driving films is Mad Max: Fury Road, followed by Cars, The Transporter and Baby Driver. The latter is one of the most recent films on the list and a must-watch if you haven’t seen it already.

Bryn Brooker, head of marketing at Nextbase said: “In my humble opinion, it was a surprise to see The Fast and The Furious top this list. But, the people have spoken and there is no denying that the film offers some very entertaining driving sequences!

“That said, there are some truly excellent entries on both of these lists and we absolutely encourage everyone to give these a watch during this time. The variety here will help to keep people’s interest and, with many of our vehicles sat outside being given very little use during this time, it may be the closest we can get to a long, leisurely drive for a while – not that any of us drive like Vin Diesel on a daily basis, obviously!” 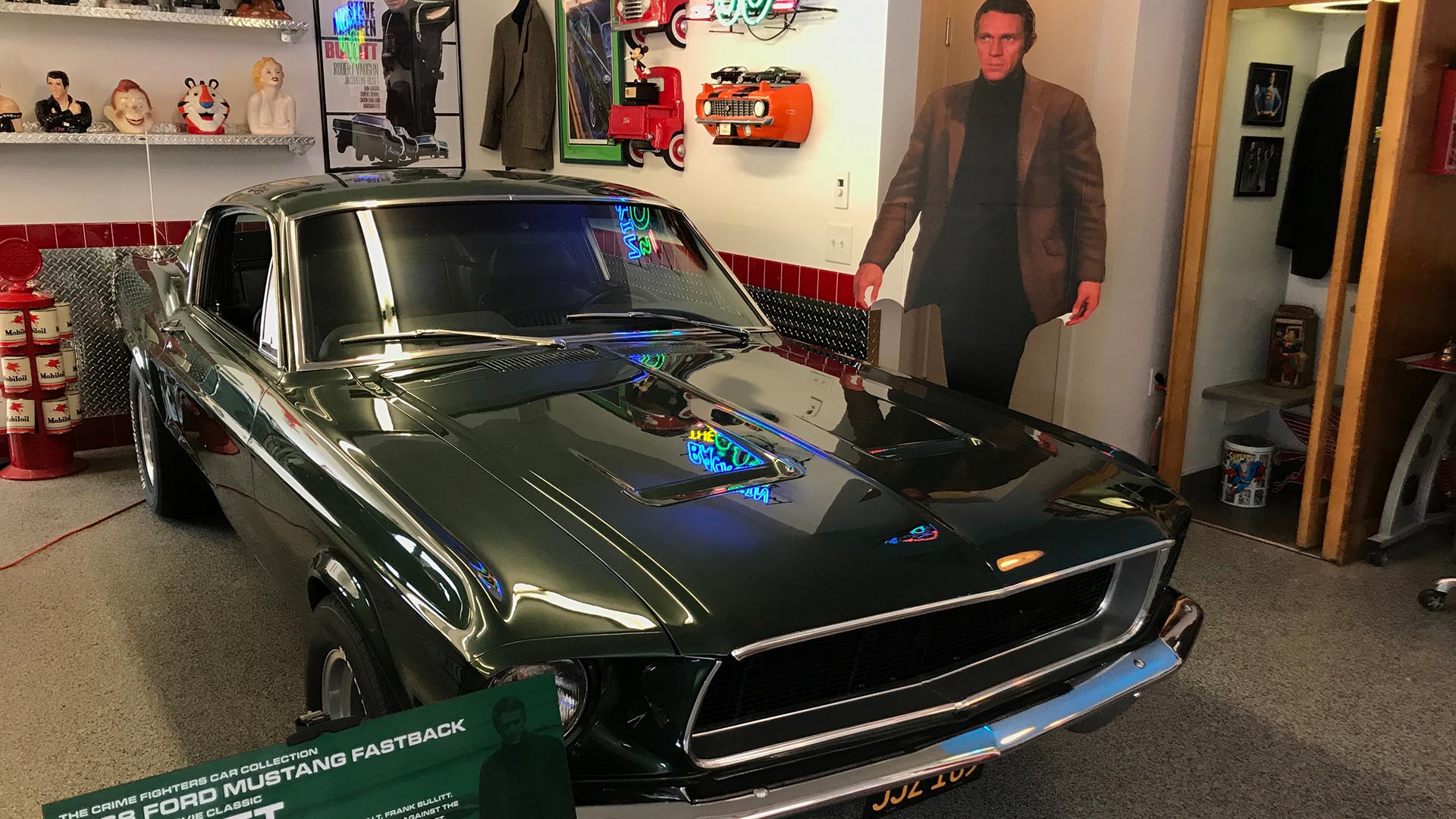 The respondents to the survey were also asked to name their favourite scenes involving a car or cars. Here are the results:

If you fancy doing some reading instead, here are some of the best books for car enthusiasts.

See your new car on your driveway before you buy it