From 28 September 2020, the driving theory test will include multiple-choice questions based on a video. Here's what you need to know. 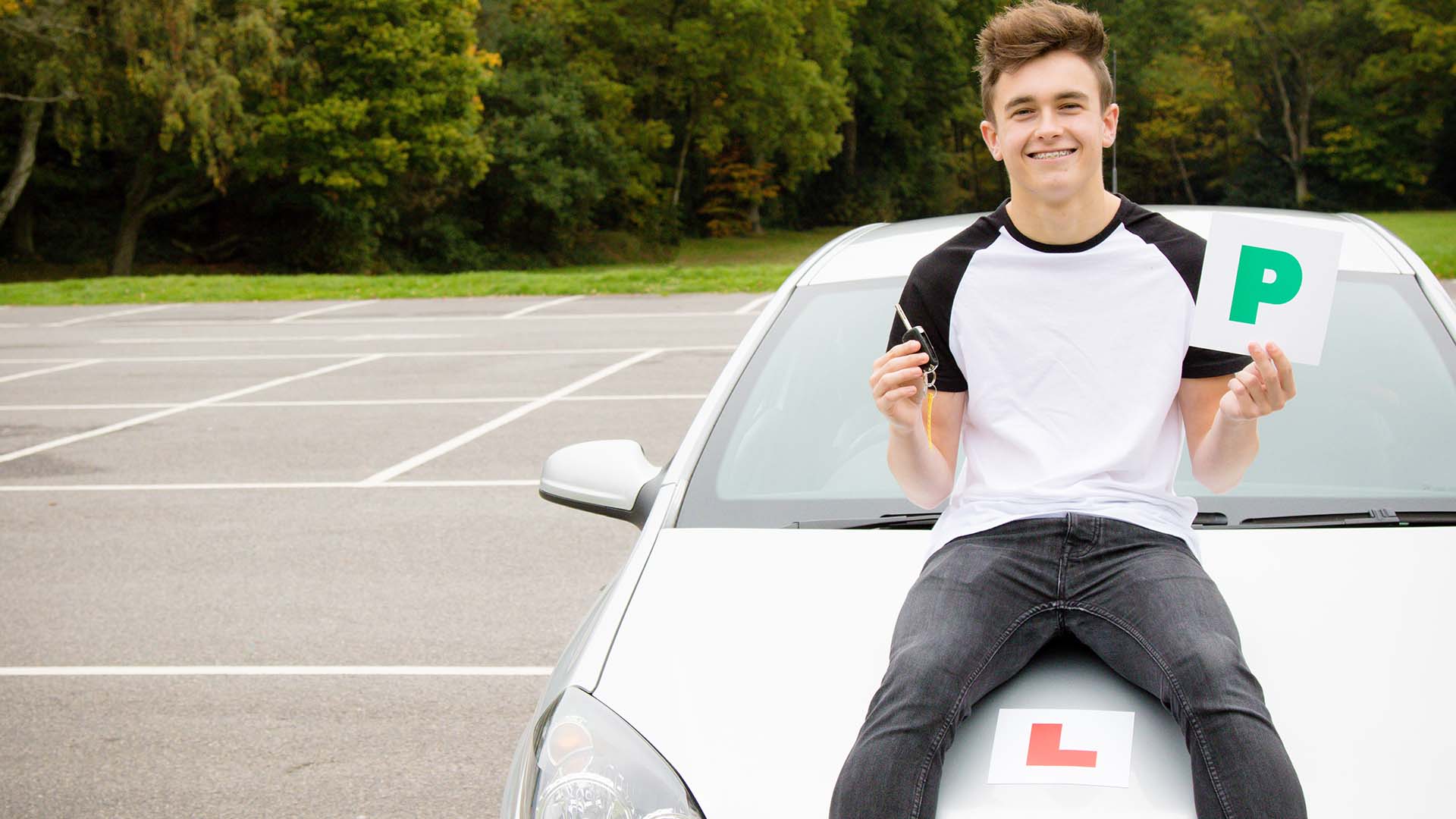 The driving theory test is changing from 28 September 2020. After some delay due to the pandemic, the test in England, Scotland, Wales and Northern Ireland will now include three multiple-choice questions based upon a short video.

The idea is to make the test more accessible to drivers with reading and learning difficulties, who may struggle with written questions. The use of video-based questions should assist those with dyslexia and autism.

Anyone taking the theory test before 28 September is required to read a case study before answering five questions about it. Following the changes, you’ll be asked to watch one video, then answer three questions. Below is an example of a car theory test video.

Questions based on this clip could include:

Each question will come with four multiple-choice answers.

The video will play on the left-hand side of the screen, with controls allowing the candidate to play, pause or move to a specific video on the progress bar. The right-hand side shows the questions and answers.

In another example provided buy the Driver and Vehicle Standards Agency (DVSA), the video shows a street with double yellow lines. The question asks: what do the yellow lines mean? The following answers are provided:

Who is affected by the changes? 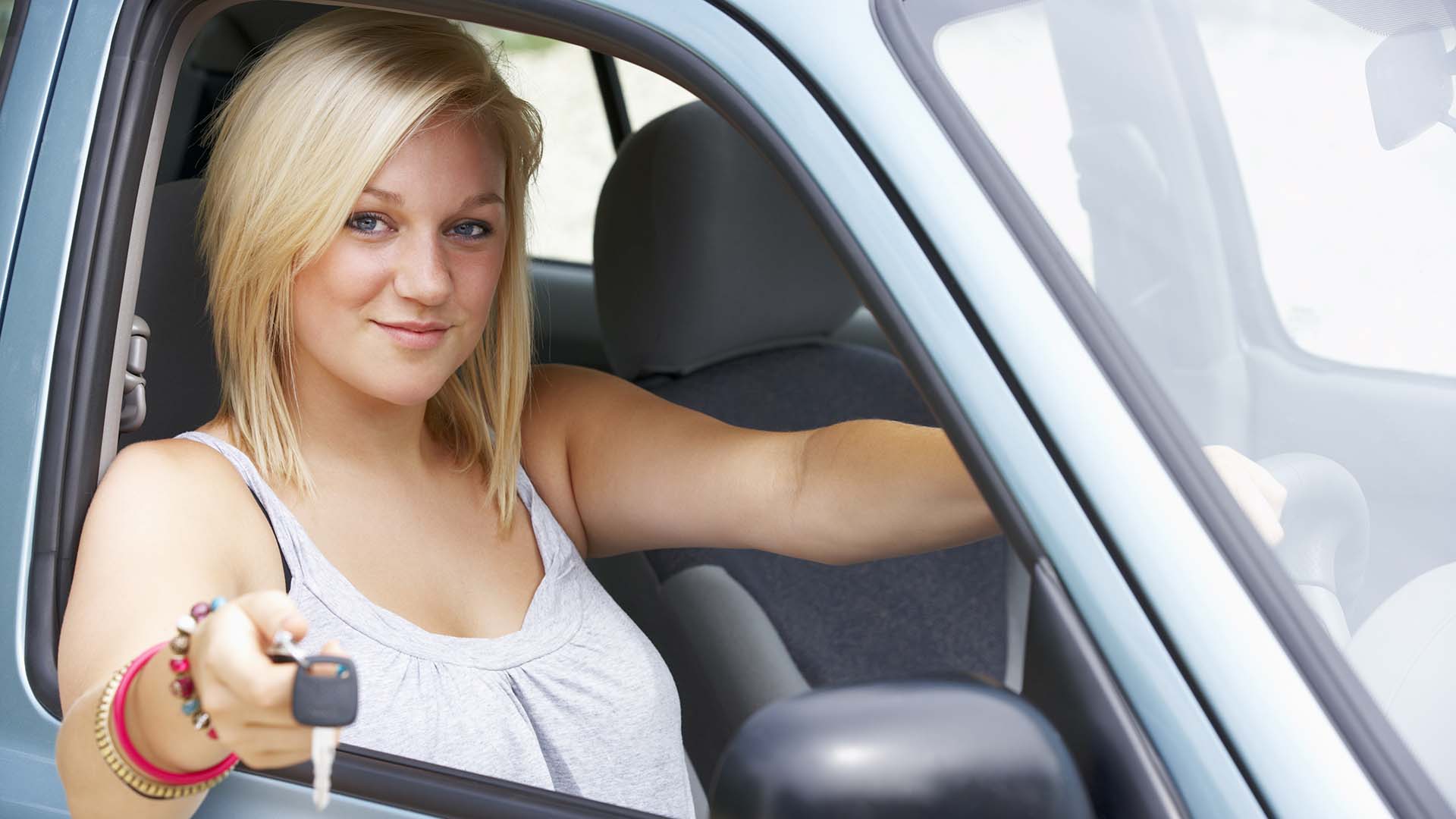 All car theory tests will use video clips from 28 September 2020. The change does not yet apply to theory tests for motorcycles, lorries, buses, coaches or approved driving instructors (ADIs – part one).

What is not changing

Other elements of the car theory test aren’t changing. For example, you will still need to answer 50 multiple-choice questions within 57 minutes. To pass, you will need to get at least 43 questions correct.

What the industry says about the changes

RAC spokesman Simon Williams said: ”This is a very positive change and should make the driving theory test accessible to many more people as watching case study videos is far more reflective of real-world driving than having to read them and then answer questions.

“We know from RAC research that being able to drive is an important milestone in people’s lives as it allows them to get around more easily. This is particularly true for those who live in more rural locations.”

Peter Brabin, head of training at Bill Plant driving school, added: “There’s no doubt that the changes coming into effect are an improvement to the theory test; as whilst the majority of the examination remains unchanged, the introduction of video clips in place of written case studies puts students into more realistic scenarios akin to everyday driving experiences.

”As well as this, the implemented changes will prove far more beneficial to drivers with reading and learning difficulties, as well as those who find they learn better in visual scenarios.”

The Kodiaq is the latest Skoda to get the police dog unit seal of approval. Canine teams will now have the option of ordering the Kodiaq as a dog vehicle.
Read more

A rather shocking report finds that, depending on the environment a diesel car is operating in, it can actually clean the air it’s driving through.
Read more

‘Amazon for cars’: Cazoo delivers used cars to your door

A startup used car marketplace from the man who created LoveFilm and Zoopla is now live. With £80 million of funding, Cazoo aims to 'Amazon' the car market
Read more

From the most popular brands, to the ten new cars looked at the most, we have all the data on what UK drivers wanted in 2019
Read more