Bill Plant named the best driving school in the UK 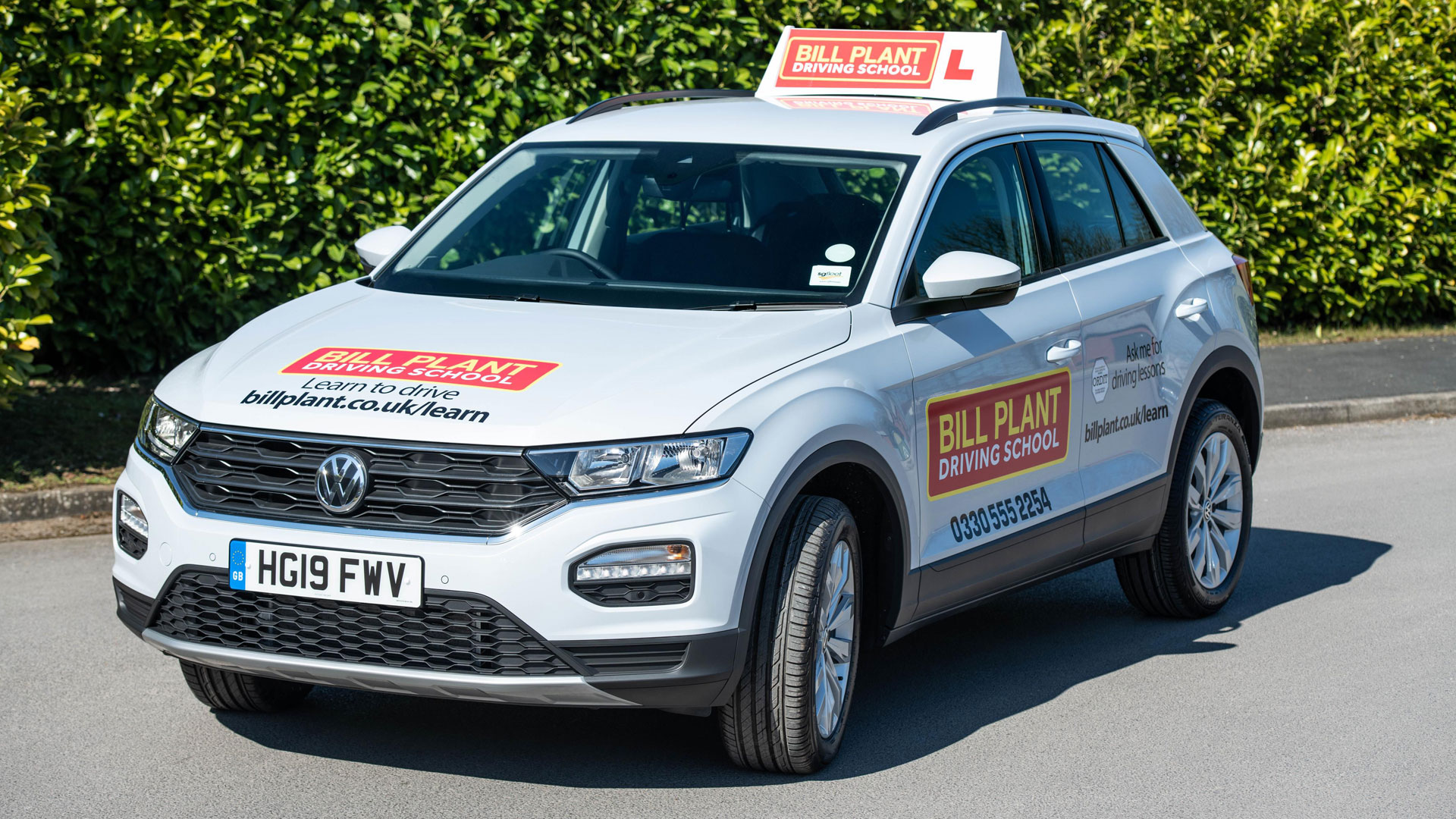 It was one of two awards for the company, with the driving school also scooping the Driver Instructor of the Year award for one of its driving instructors in Scotland.

Three driving schools were up for the national award, with the judges looking for a company that actively supports its pupils and instructors.

Customer service, innovation and effective instruction were other factors taken into consideration.

The T-Rocs available to learner drivers are 1.6 TDI SE models, with the Golfs boasting the same engine but the SE Match trim. There’s a small premium for drivers to receive tuition in the T-Roc.

According to Bill Plant figures, the average learner will spend £1,222.47 on driving lessons, plus an additional £23 for a theory test and £62 for their practical driving test. 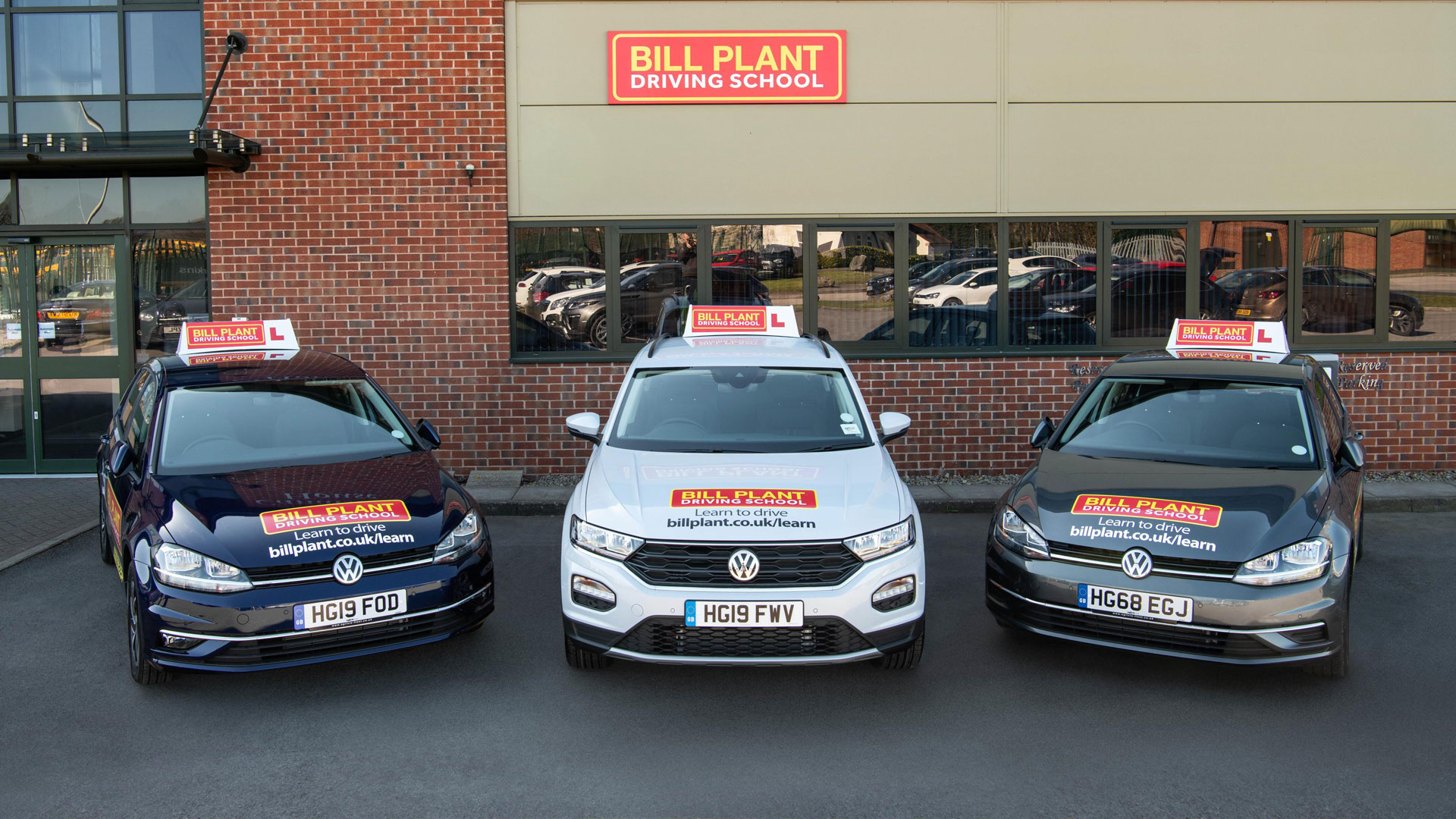 Tom Hixon, head of instructor support at Bill Plant, said: “We’re thrilled to have won the award for National Driving School of the Year, this is something our driving instructors across the UK can join in with us to celebrate our collective success.

“We’ve made some significant improvements within the business over the last couple of years, with the happiness and success of instructors and pupils at the forefront of everything we do.

“It’s great to have our hard work and achievements recognised – especially when you’re up against such well known competitors – and we’re excited to continue to further enhance the business and take Bill Plant to the next level.”

From the iconic Golf GTI to lesser-known rarities such as the Passat W8, Polo WRC and Scirocco Bimotor, these are the fastest VWs ever made
Read more
Car Reviews

The popular BMW 3 Series gets a plug-in hybrid powertrain. Should you buy one over a diesel?
Read more
Car News

The new DS 3 Crossback is a sharply-styled crossover that borrows much of the hatchback's premium appeal. There's a fully electric version, too
Read more

The 20 biggest Bring a Trailer auction sales of 2019

Take a closer look at the 20 vehicles which have made the biggest sales on the online auction website, Bring a Trailer
Read more
Car News