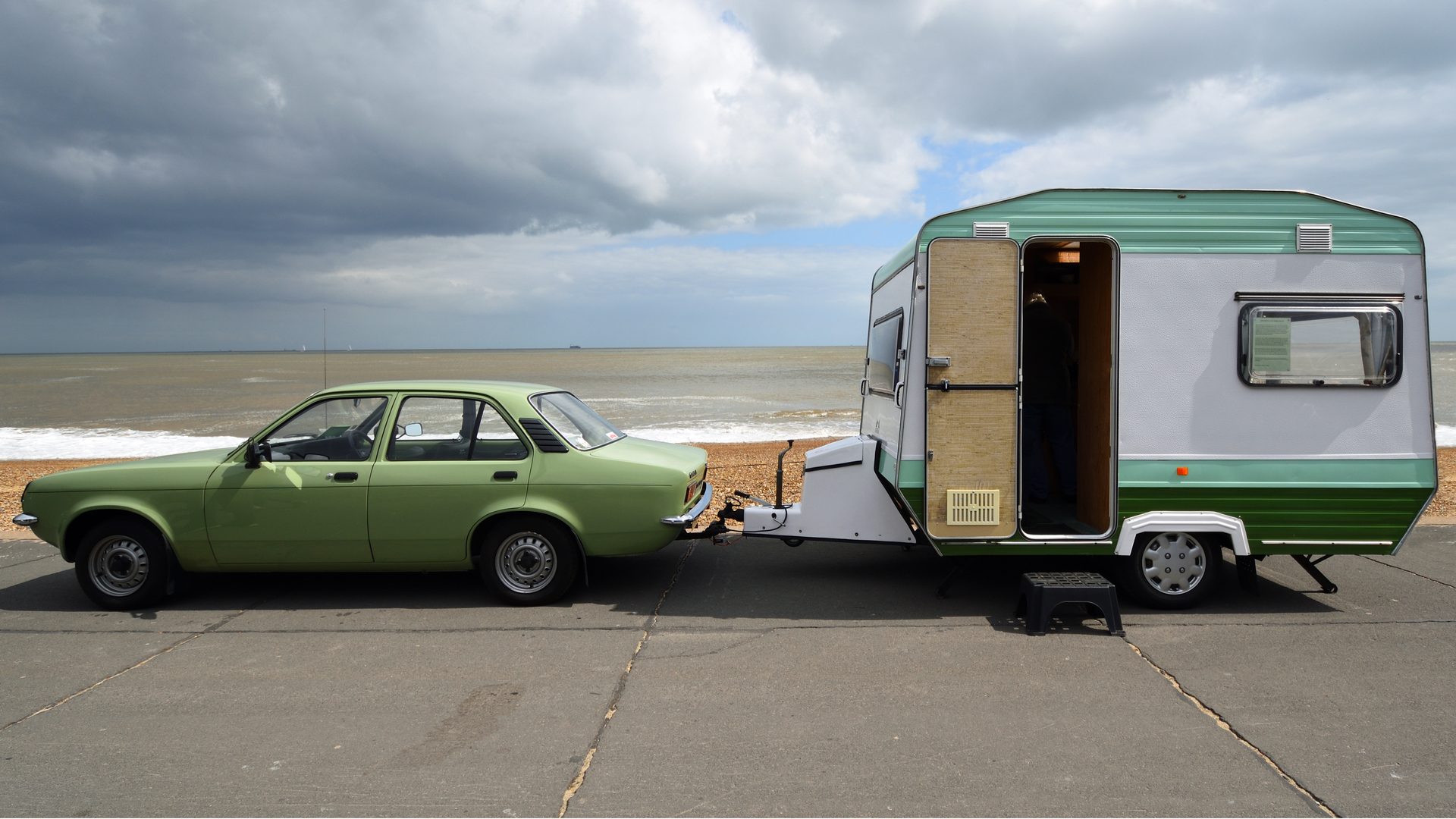 There are around 4,000 incidents a year involving all forms of trailers, leading Highways England to issue towing advice ahead of the Bank Holiday weekend.

Drivers are advised to ensure they have the correct licence and insurance to tow, as well as checking the vehicle is connected correctly and the load is secure.

Many of the towing incidents are caused by preventable mistakes, says Highways England, including:

Highways England’s strategic road safety lead, Stuart Lovatt said: “Thankfully incidents are very rare but now is the time to remind motorists of the need to make sure you have carried out proper checks and have loaded the trailer or vehicle correctly.

“We have all sorts travelling on our network including horse boxes, trailer tents and leisure vehicles such as boats and caravans. Our message is really simple, check it before towing it. So that everyone gets home, safe and well.” 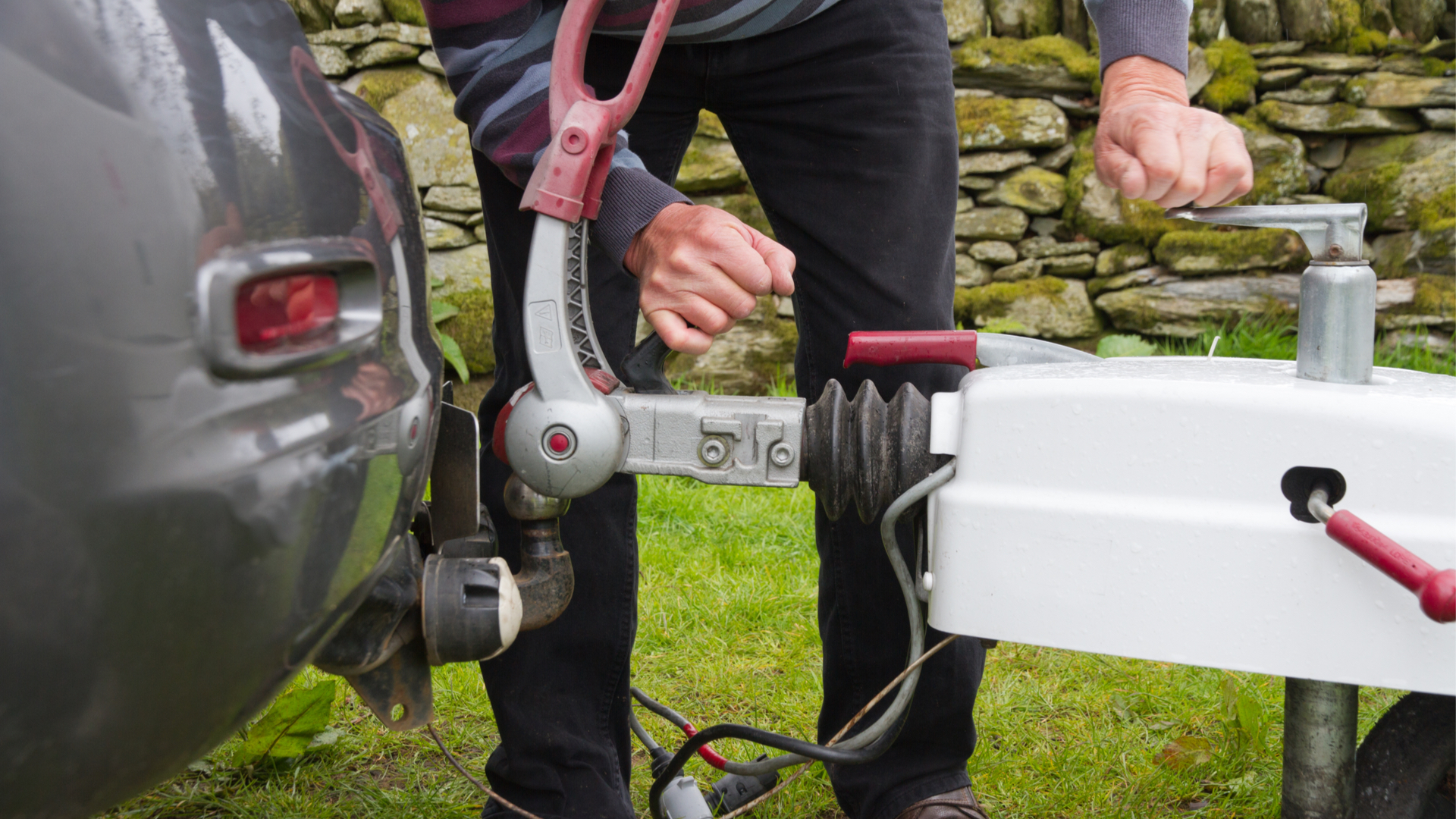 Highways England has removed 700 miles of roadworks from major A-roads and motorways, with 22 million leisure trips planned over the Bank Holiday weekend.