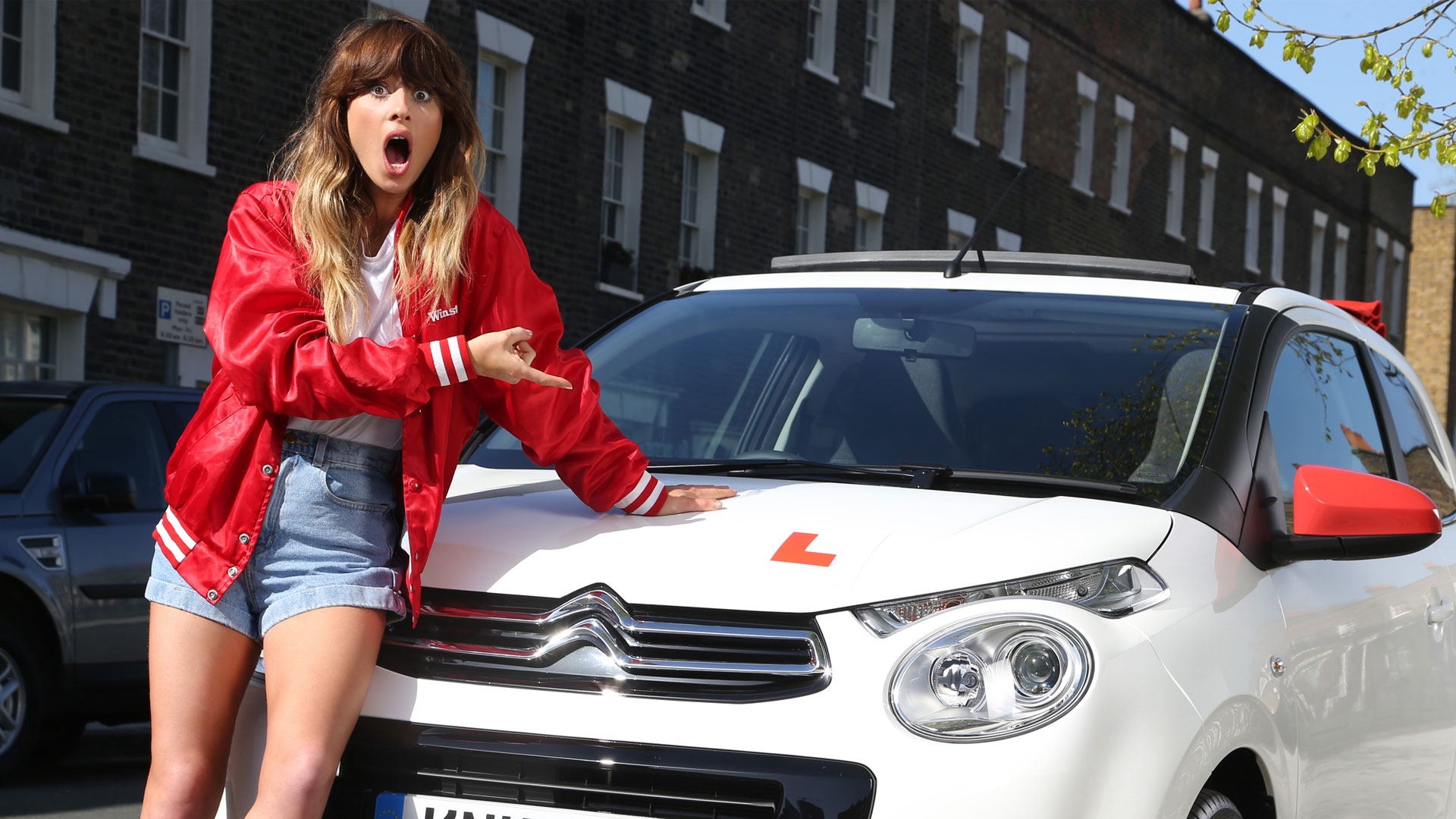 Around a quarter (26 percent) of new drivers pass their test first time. This is according to figures from the Driver and Vehicle Standards Agency (DVSA).

The FOI suggests learner drivers are taking longer to get behind the wheel. In 2016, three drivers required 15 or more attempts to pass the theory test. In 2017, this went up to seven, with 10 requiring a mammoth effort last year.

The DVSA introduced changes to the practical driving test in 2017, and this is seen as the primary reason behind the number of failures. 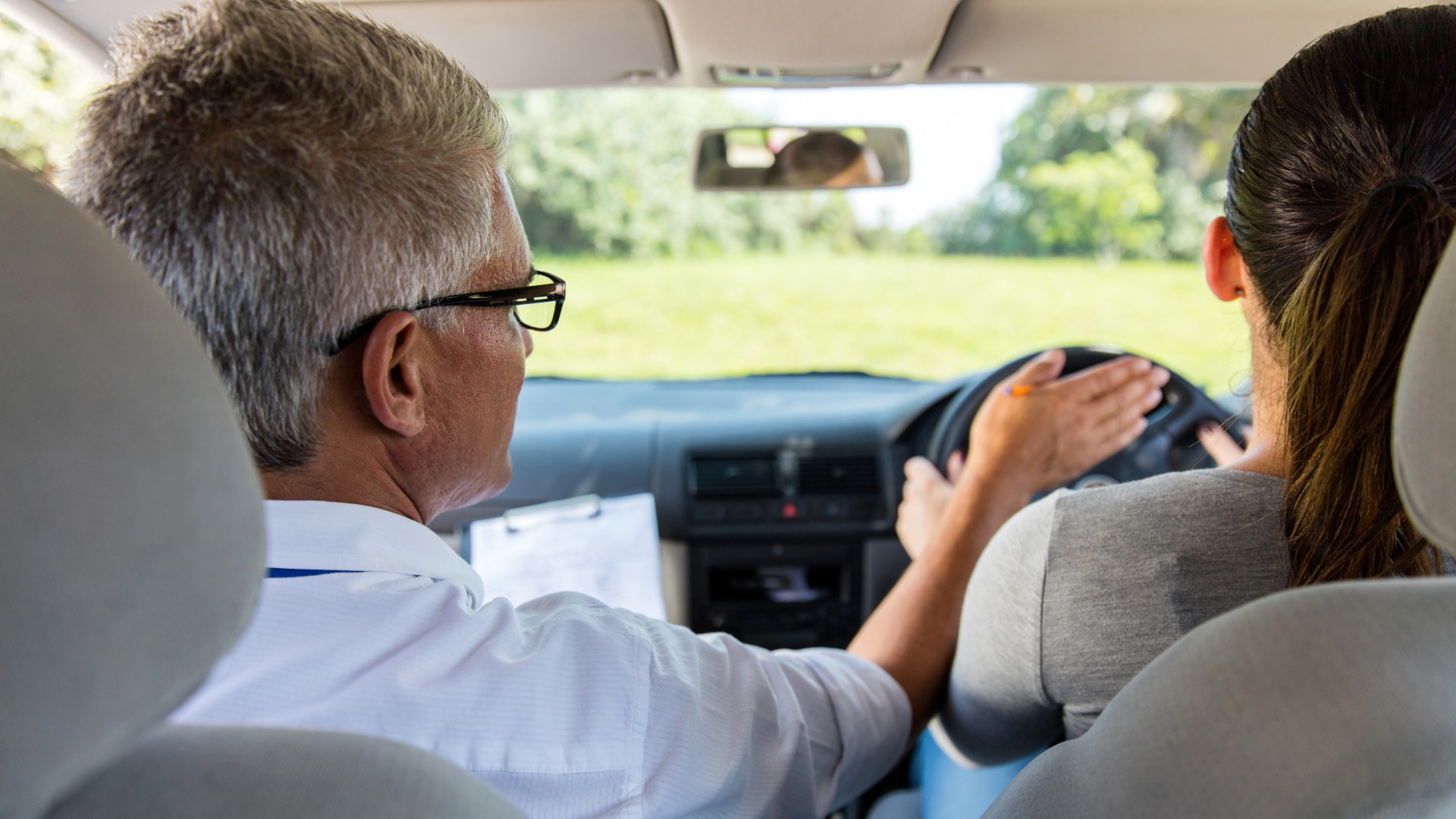 In September, we revealed the most likely reasons for failing the driving test. Pulling out of junctions topped the list, followed by inadequate use of mirrors, turning right at junctions, steering control and traffic light responses.

Learner drivers in London and the South East are the most likely to require 15+ theory attempts, followed by the Midlands, North of England, Wales, South West and Scotland. 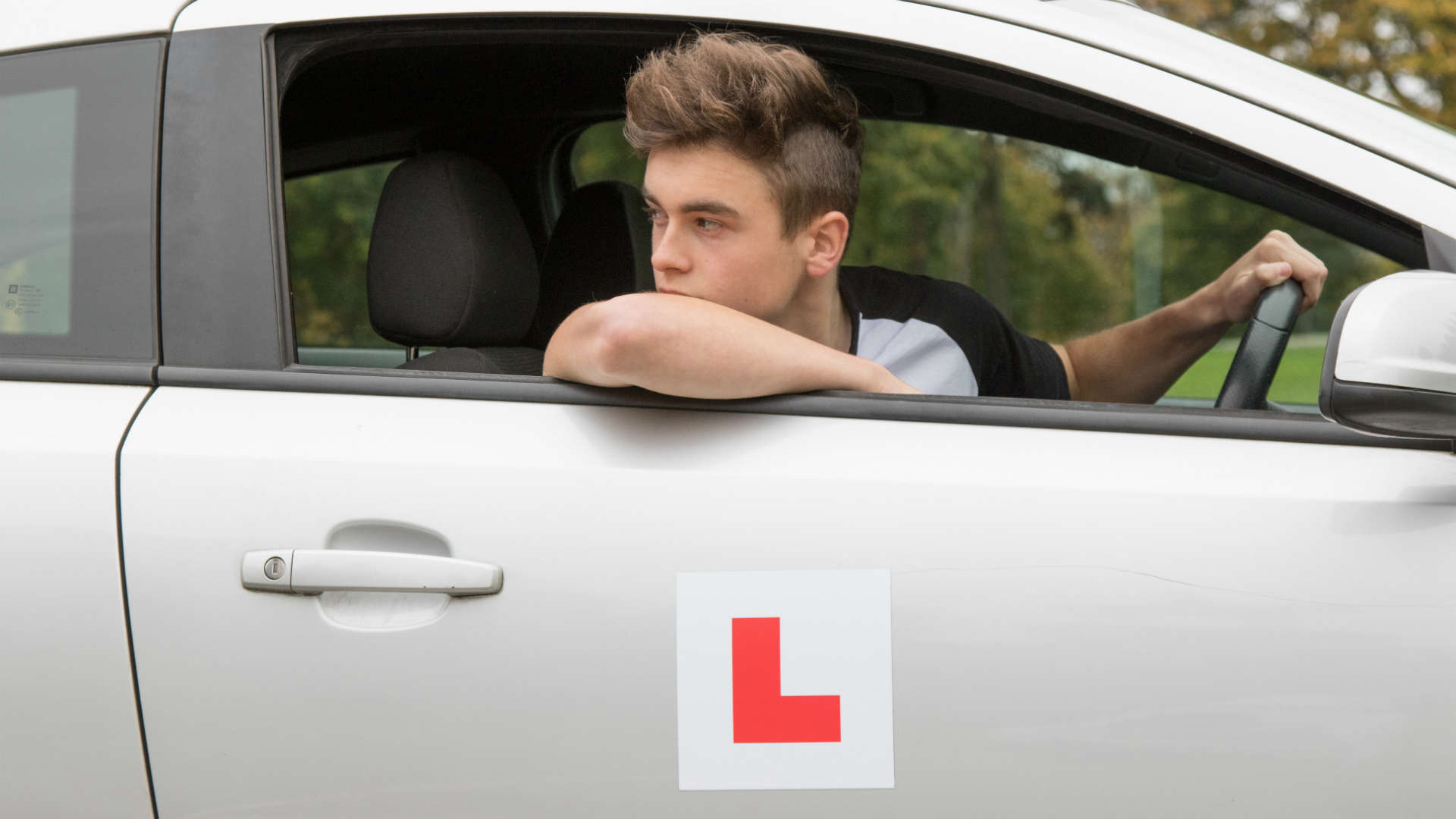 Tom Preston, managing director of Hippo Leasing, the company behind the research, said: “For almost a century, the driving test has been a rite of passage for many young adults in the UK. But while safety principles have remained the same, the test has frequently adapted to the country’s changing roads. Driving tests are designed to be challenging and you’re more likely to fail on your first attempt than pass.

“It’s important that learners feel 100 percent ready before signing up to take a theory or practical driving test. Multiple failures can leave learners with huge additional costs and knock their confidence at a vital time in their driving careers.”

A theory test costs £23, while the practical driving test costs £62 on weekdays or £75 on weekends and Bank Holidays. The costs are different for lorries, minibuses, buses, coaches, motorcycles and mopeds.