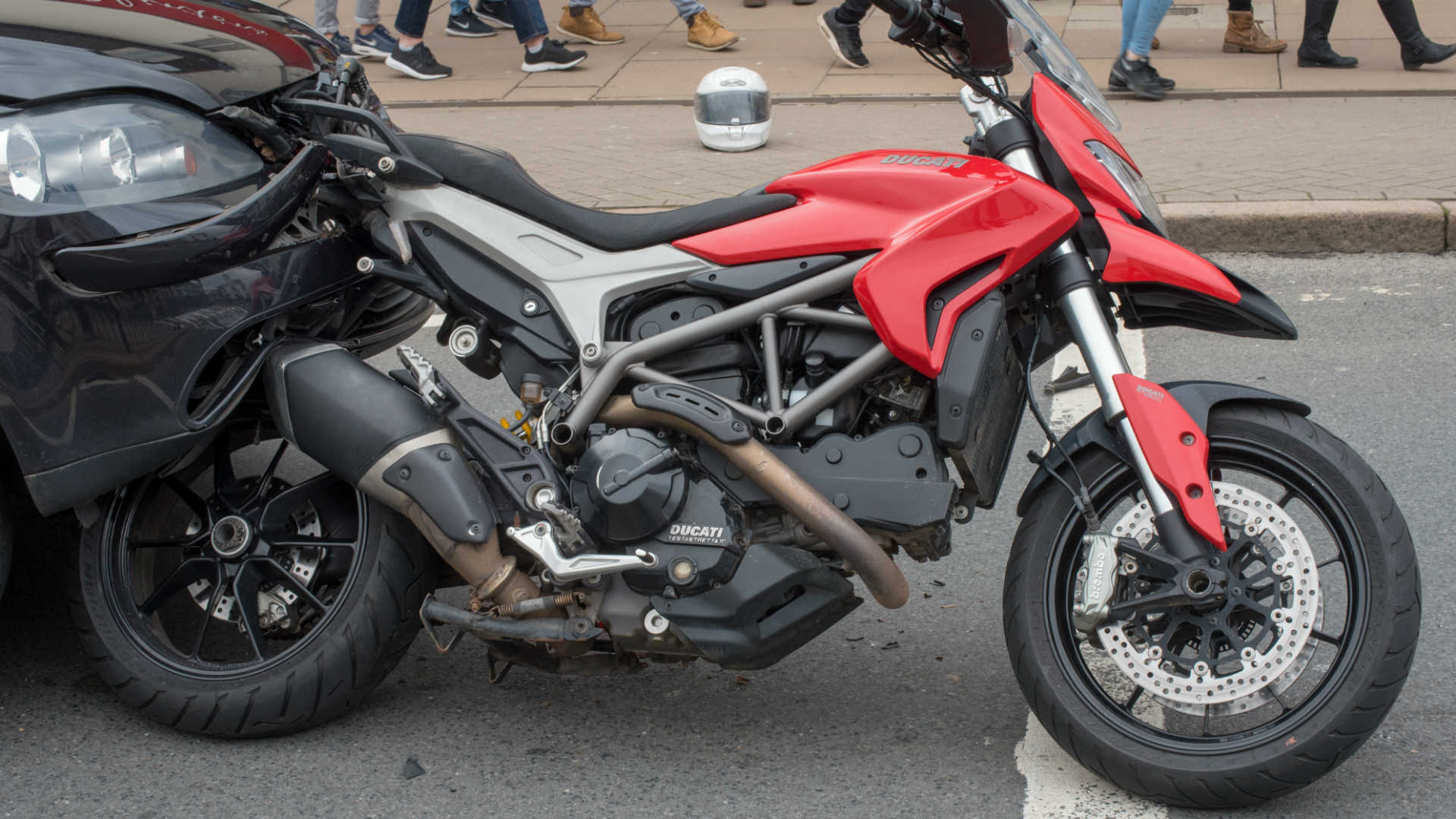 In 2017, motorcyclists accounted for 19 percent of all deaths on the roads of Great Britain, which is why the Driver and Vehicle Standards Agency (DVSA) has created a series of ‘thought-provoking’ videos.

The videos will become part of DVSA’s learning materials, but will not feature in the theory test. Instead, the DVSA hopes they will encourage learner drivers to be more aware of motorcyclists when driving.

Motorcyclists account for just one percent of all road traffic in Britain, which makes the 19 percent death rate all the more alarming. In 2017, 2,656 motorcyclists were involved in accidents resulting from a driver or rider failing to look properly.

The videos have been created with the help of road safety campaigner and motorcyclist Ria Brisland.

Ria’s son, Nik, died in April 2015 after being involved in a collision with a car while riding his motorbike.

Ria said: “Getting everyone to be aware of their fellow road users at all times is essential if we are to prevent collisions and the devastating consequences they can have on families.

“These new clips are thought-provoking and will make a difference to the way people look for bikers. They may prove the difference between life and death.” 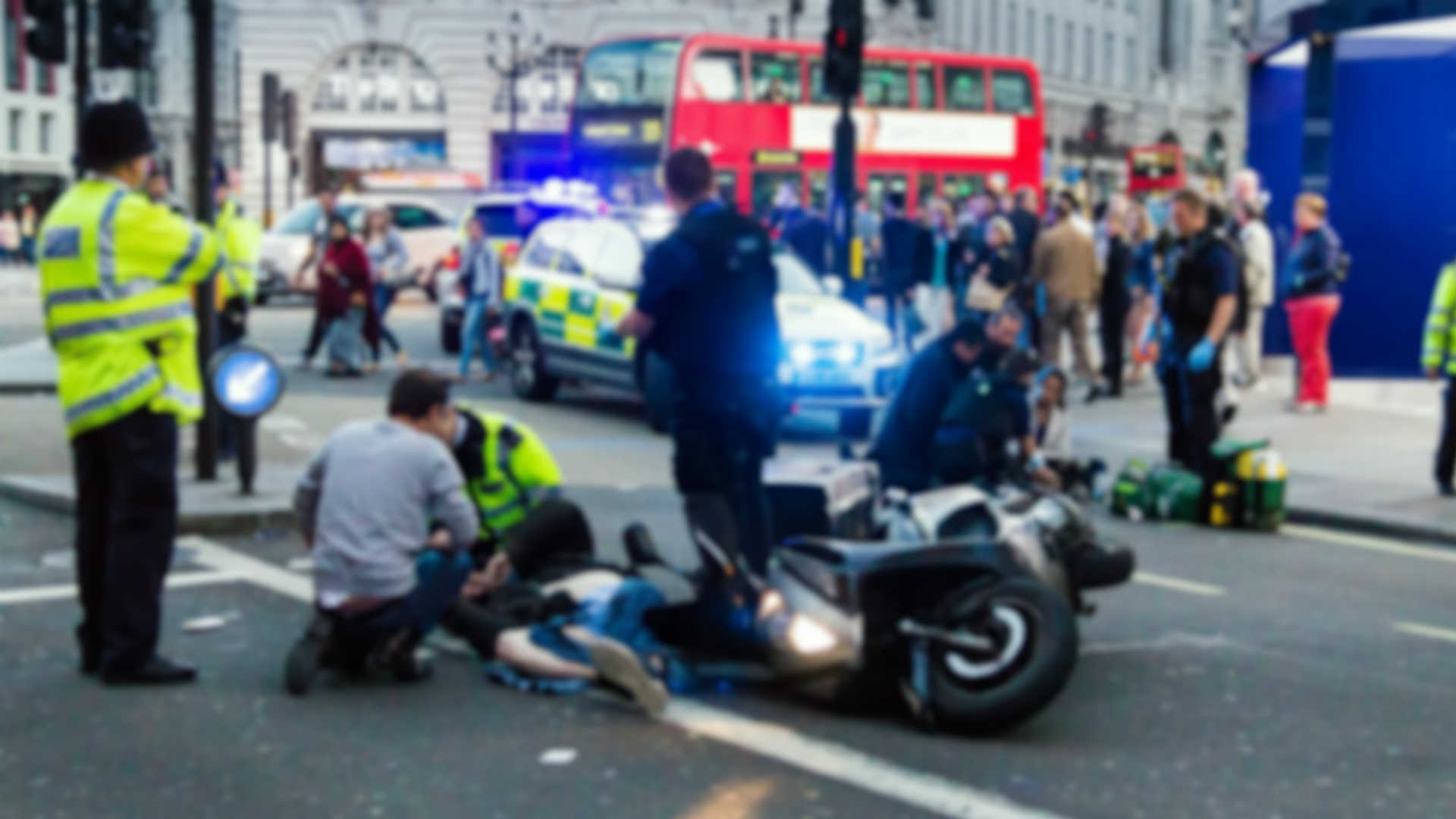 Road safety minister Michael Ellis added: “Britain’s roads are among the safest in the world, but still far too many vulnerable people are involved in fatal and serious injury collisions each year.

“After reading Ria’s story and her concerns for fellow bikers, I was determined to help her and I am delighted that these clips will now be seen by millions of learners, helping improve road safety.”