Which UK region has the most electric car charging points? 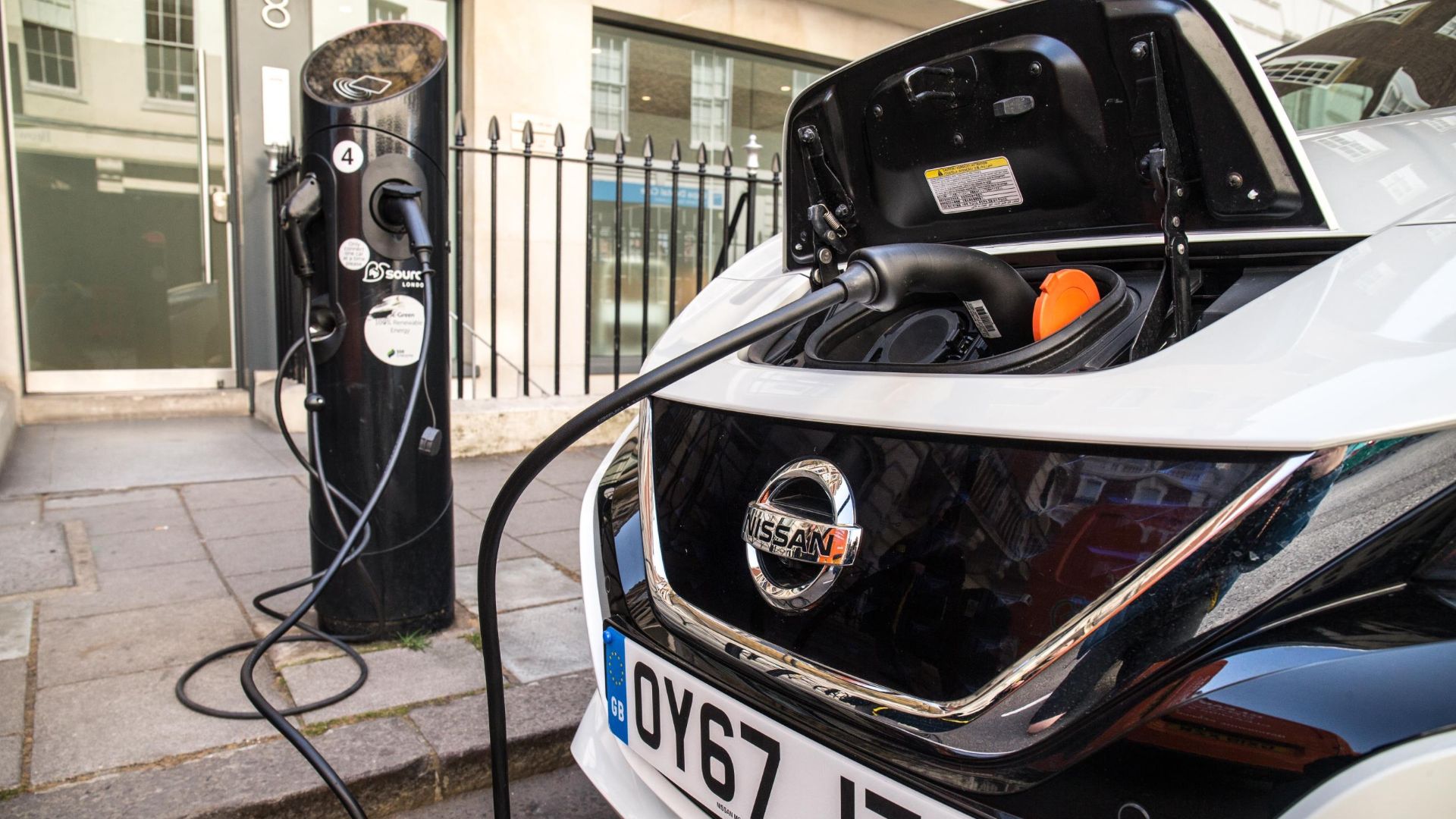 New research has revealed the regions of the UK that are best-placed to deal with the current and near-future population of electric cars in their area. 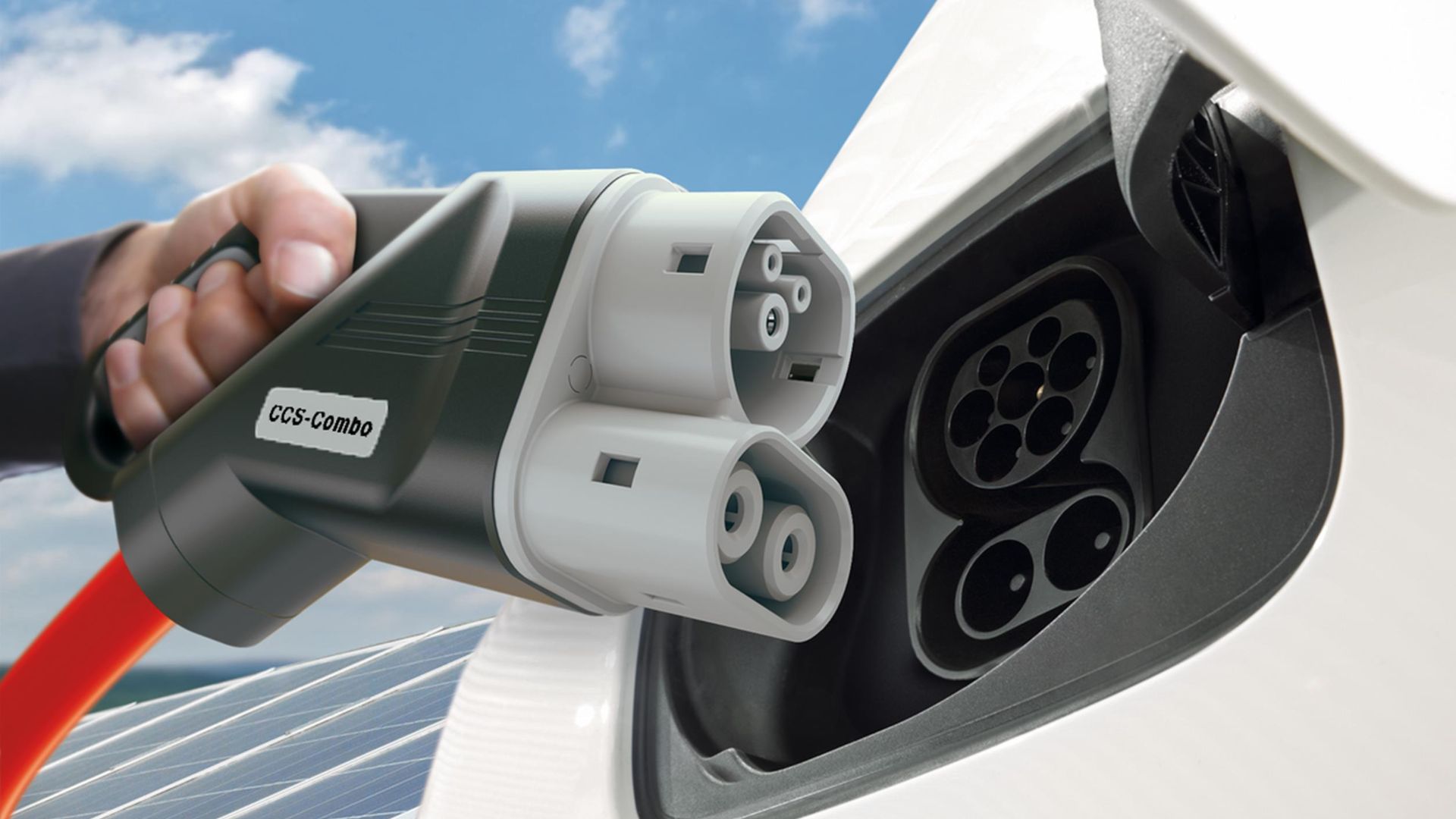 However, one criticism of the infrastructure, aside from its density, is the number of rapid chargers. Just 23 percent of connectors offer higher charging speeds that are a more appealing proposition to EV drivers.

“More investment in rapid charging devices and connectors also needs to be made, so motorists feel comfortable driving long distances without worrying they may encounter travel delays,” emphasises Tim Schwarz, Head of marketing at Moneybarn.

Where is the best electric car-to-charger ratio? 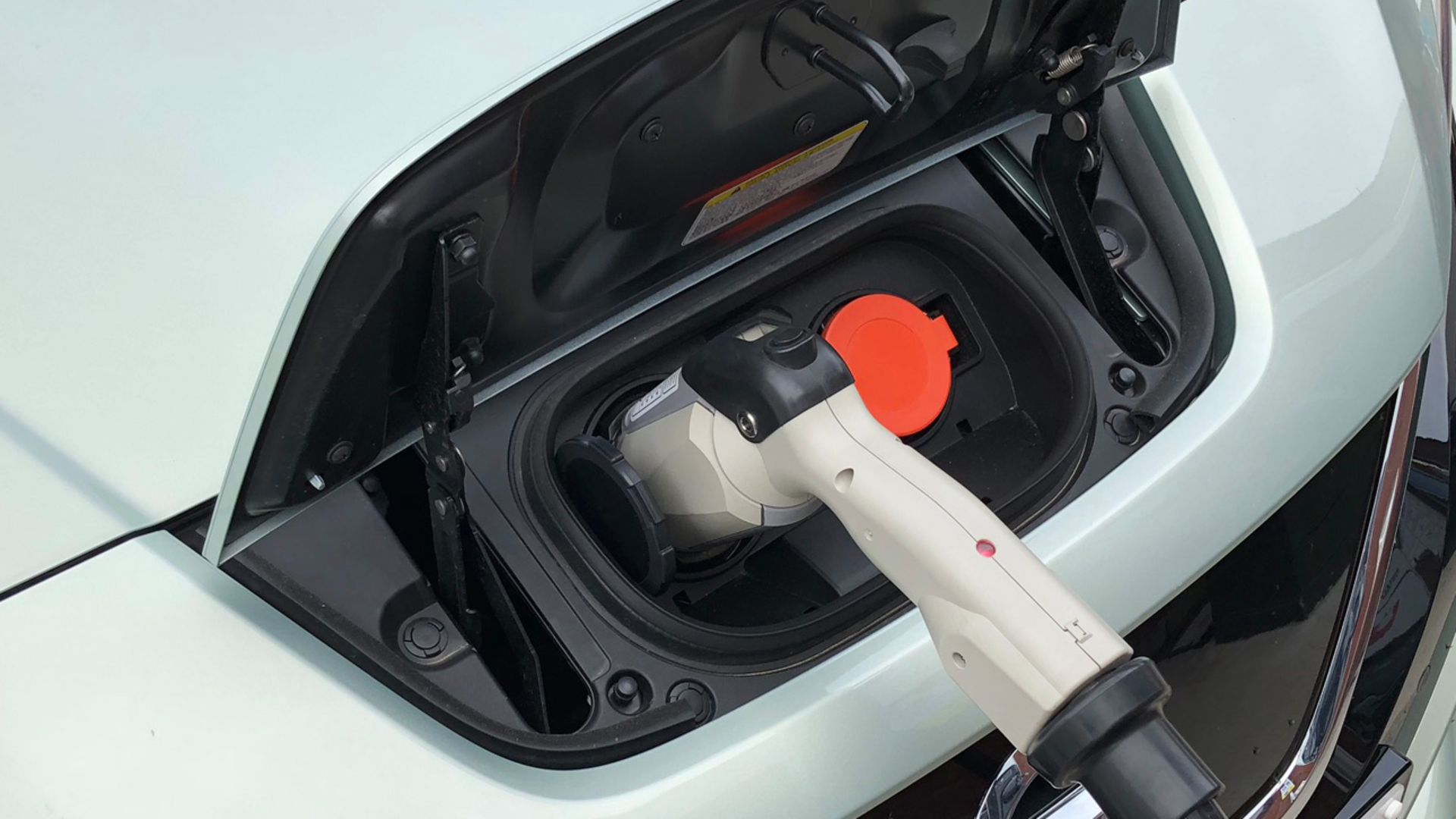 While you might imagine London to be well in the lead, a strong number of chargers feeds a strong demand. It’s Scotland that’s in the lead for EVs per charging connector, with 3.32. The North East and London aren’t far behind, with a respective 3.39, and 3.79. London is still high up the list, in spite of a higher volume of EVs and the introduction of the ULEZ. Wales and the North West round out the top five, with 4.65 and 5.21 respectively.

Below the top five, things take a bit of a dive. The East Midlands in sixth, has 6.95, while Yorkshire & Humber in seventh and the South West in eighth have close to ten. The bottom three regions are the South East, East and West Midlands, with 11.53, 14.89 and 17.4.

“It’s great to see the UK continuing to develop its EV infrastructure ahead of its Road to Zero deadline,” Schwarz continues.

“However, with the Government keen to accelerate its ban on petrol and diesel cars, it’s clear areas like the West and East Midlands and the South East, need to improve their current EV facilities.”

9 in 10 motorists say car ads are too blokey

A Bentley Flying Spur First Edition has raised €700,000 (£625,000) for the Elton John AIDS Foundation at a gala event in Antibes, France.
Read more

A poll by car supermarket Motorpoint found that 86 percent of motorists want penalties for those using their phone behind the wheel increased.
Read more

The DVLA is warning drivers to beware of fake SORN websites using scam tactics to charge motorists for a service that is free via the official channel.
Read more