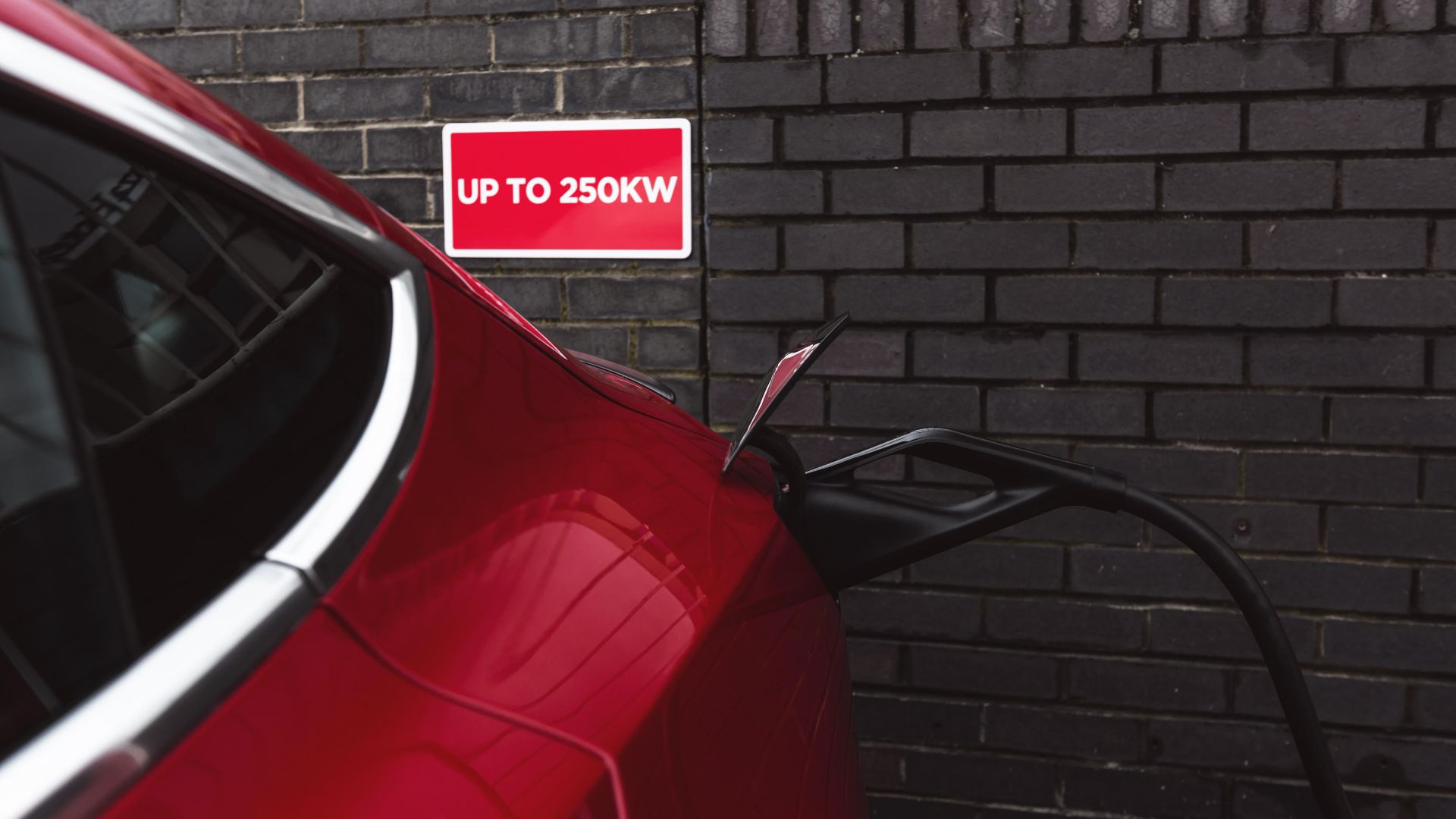 Tesla has begun rolling out its super-fast V3 Superchargers in Europe, with the first appearing in London at the Park Royal service centre.

This also represents the 500th Supercharger station to open in Europe, following the network’s introduction in Norway in 2013.

Tesla V3 Supercharging: what it means 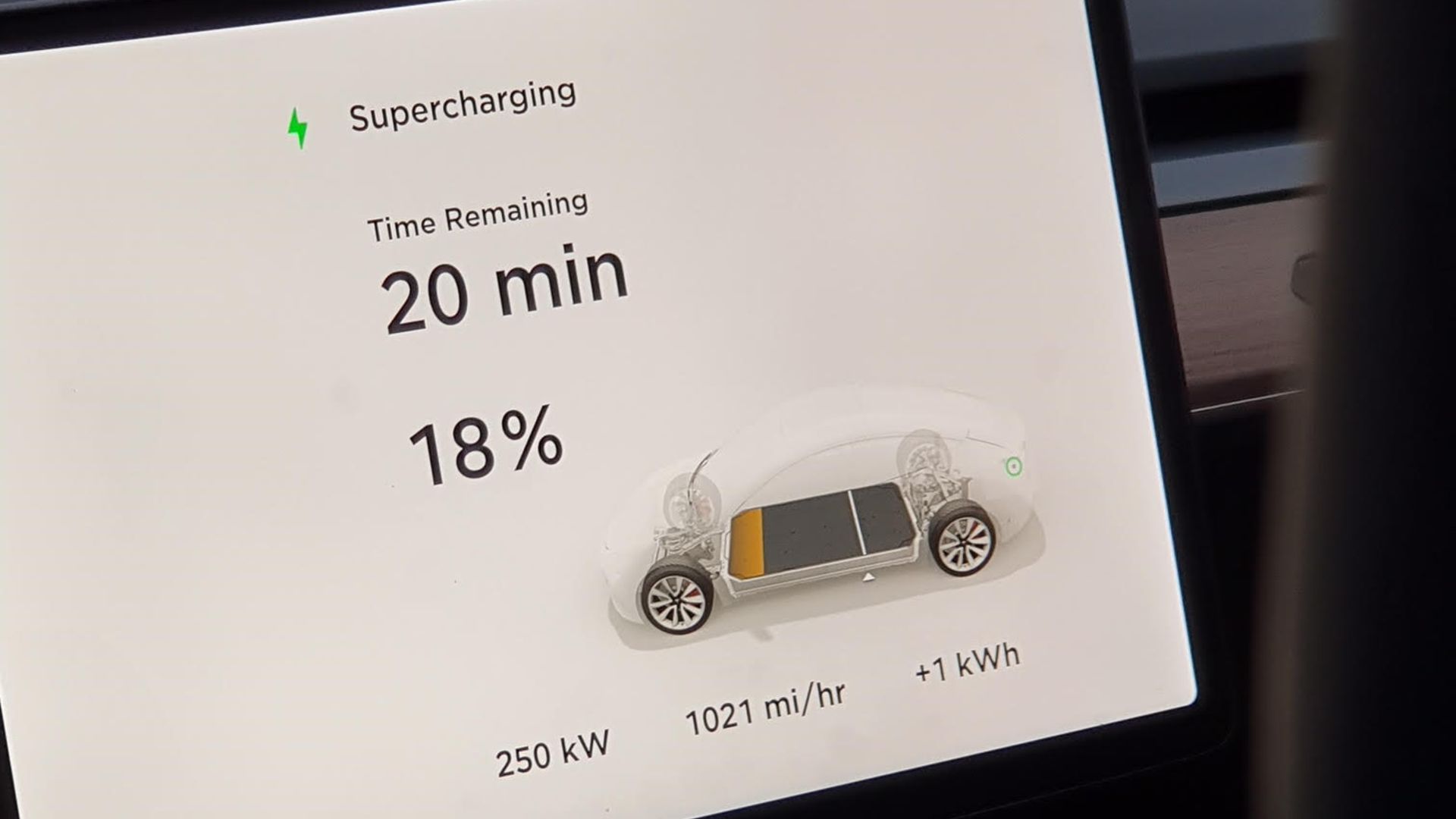 V2 Superchargers already offer an impressive rate of charging for Tesla cars. Their maximum power output was recently upgraded from 120kW to 150kW. The V3 units move things on massively, offering a peak output of 250kW.

For context, pictured is a Tesla charging at a rate of 1,021 electric range miles per hour. It shows 20 minutes remaining on the charge to get to 100 percent from 18 percent.

An important aspect of V3 charging is that power isn’t split between you and another car sharing your stall. So you get that maximum output more of the time.

Yesterday I had a go on a Tesla V3 supercharger. 250 kW. Nice, more info soon on #fullychargedshow pic.twitter.com/dXcqY54scr

Tesla says V3 can provide 75 miles of charge in five minutes, at maximum capacity, to a Model 3 Long Range. Overall, the company reckons it will halve the amount of time drivers spend charging. Average charge time at V3 stalls should be around 15 minutes, or 225 miles, which is close to a full fill-up for some lower-end cars.

Charging this quickly might sound like it could damage the battery. Indeed, there are certain preparations the cars can make before being plugged in. ‘On-Route Battery Warmup’ is a feature that rolled out to Teslas when V3 Superchargers first appeared in March. Cars that are navigating to a Supercharger will ready their batteries to the correct temperature.

‘We are excited to continue to build the most extensive and advanced network in Europe whilst keeping the charging experience as affordable and convenient as possible for all our customers,’ said Tesla.

‘When we opened the first European station in Norway in 2013, driving across multiple countries in a fully electric car was inconceivable and seen as a unique accomplishment. With the Supercharger network, long distance EV travel has become the new normal. Every day, thousands of Tesla owners undertake a road trip through Europe and stop at Supercharger stations.’