In 2019, car firms have spent FOUR TIMES as much preparing for Brexit as they have invested in new models and workers, new figures reveal. 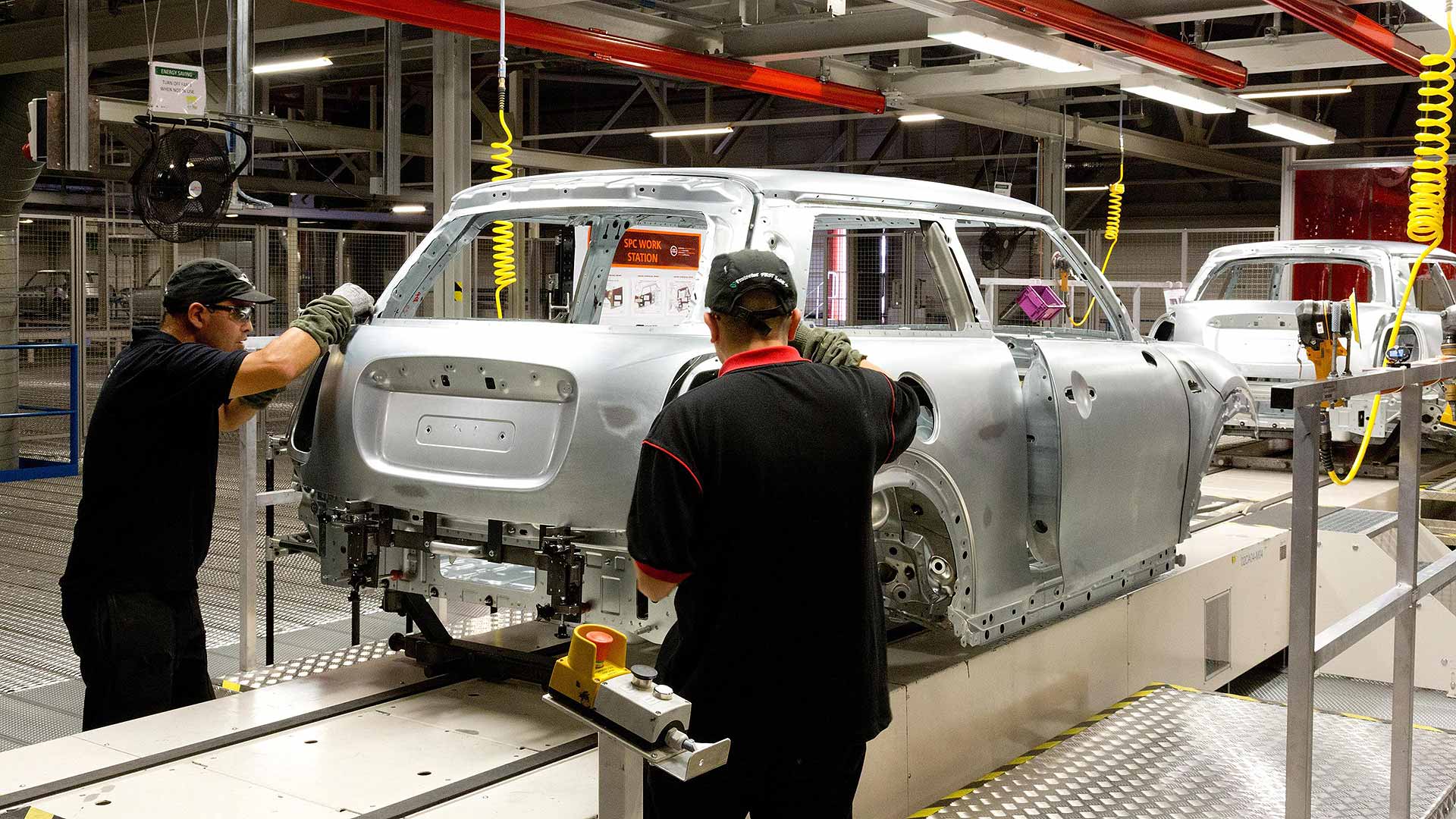 Investment in the British car industry has all but stalled in 2019 as car makers instead pump hundreds of millions into preparing for a hard Brexit that may never happen.

Investment in new models, facilities and jobs, in contrast, is just £90 million. 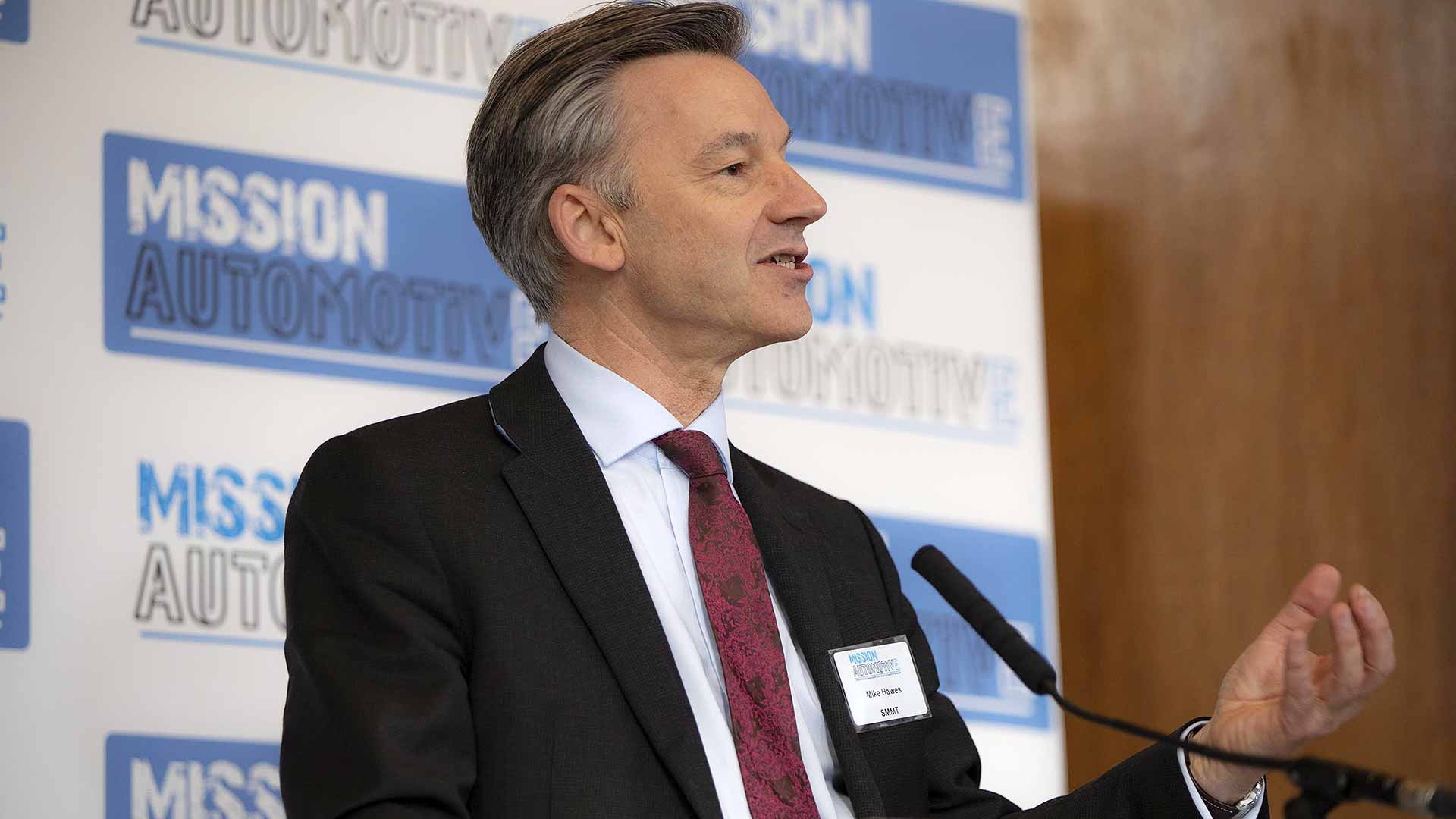 SMMT chief executive Mike Hawes says the fear of no deal is causing investors to “sit on their hands… the entire global car industry is investing [in the future], but in Britain, they’re spending on Brexit contingencies”.

This huge expenditure is “potentially for no reason” if a Brexit deal is struck.

Over the past seven years, the average annual investment in the UK car industry is £2.7 billion.

What could turn the 2019 trend around? “An ambitious Brexit deal that maintains frictionless trade… we look to the new administration to get a deal done quickly so manufacturers can get back to the business of building cars”.

Hawes admitted yesterday the organisation has yet to receive a reply.