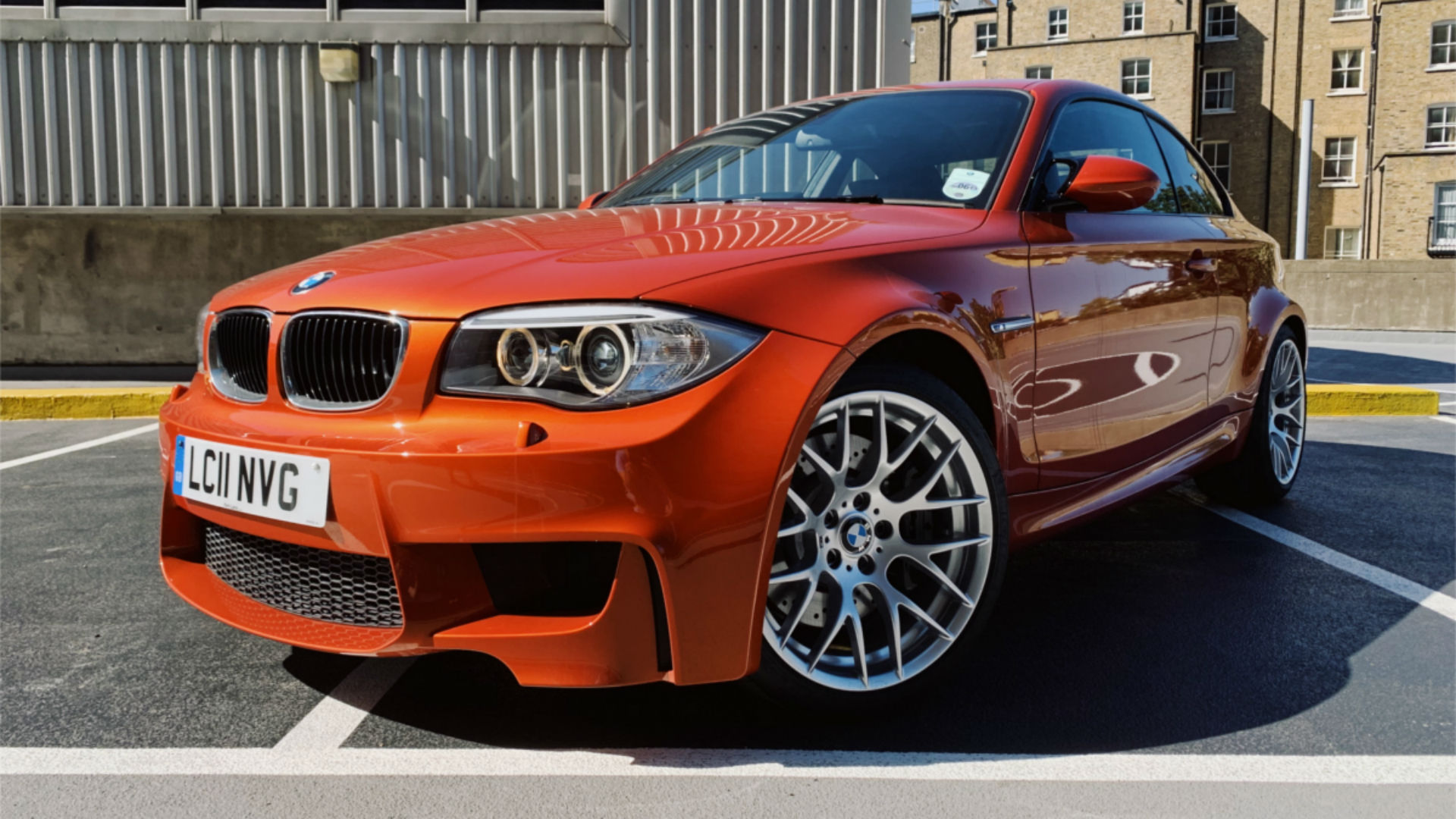 The BMW 1 Series M Coupe – or BMW 1 M Coupe – is a modern classic. Values started to rise before production of the 450 cars had even finished.

If you thought you’d missed your chance to own a ‘new’ BMW 1 Series M Coupe, think again, because one example has been in underground storage for the past eight years.

Delivered new to BMW Park Lane, it’s believed that this particular 1 M Coupe was used to launch the model at the London showroom. Today, it has just 90 miles on the clock. 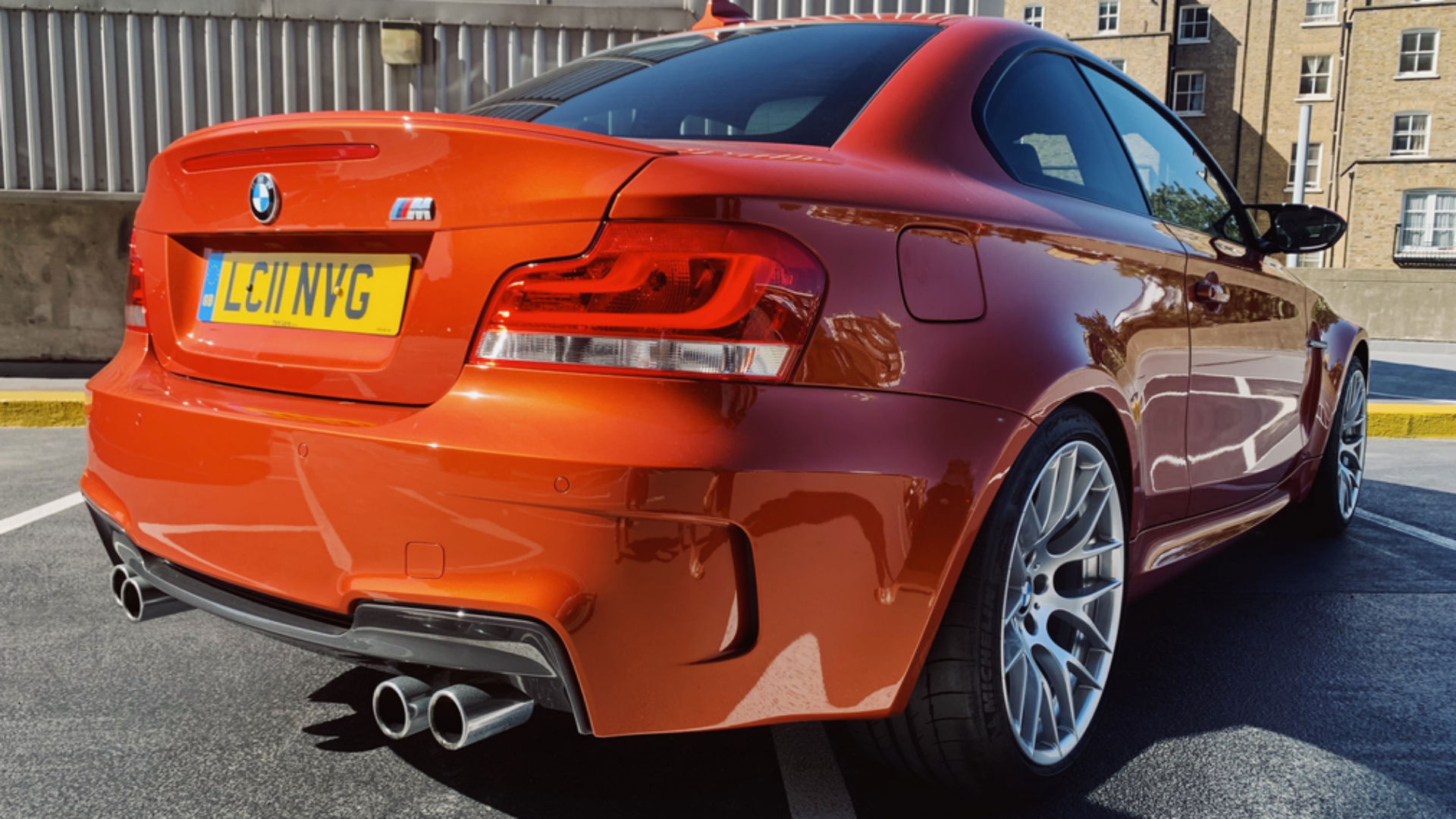 Gary Dunne of Classic Car Auctions (CCA), the auction house tasked with selling the BMW this weekend, believes it is a one-off opportunity:

“This is quite a remarkable car. Owned by one family, they bought the car and then stored it in an underground facility which has kept the car away from the elements for the last eight years.”

It passed its first MOT last month, and predictably there were no advisories. CCA expects it to fetch £60,000 to £70,000 when it goes under the hammer in Warwickshire. 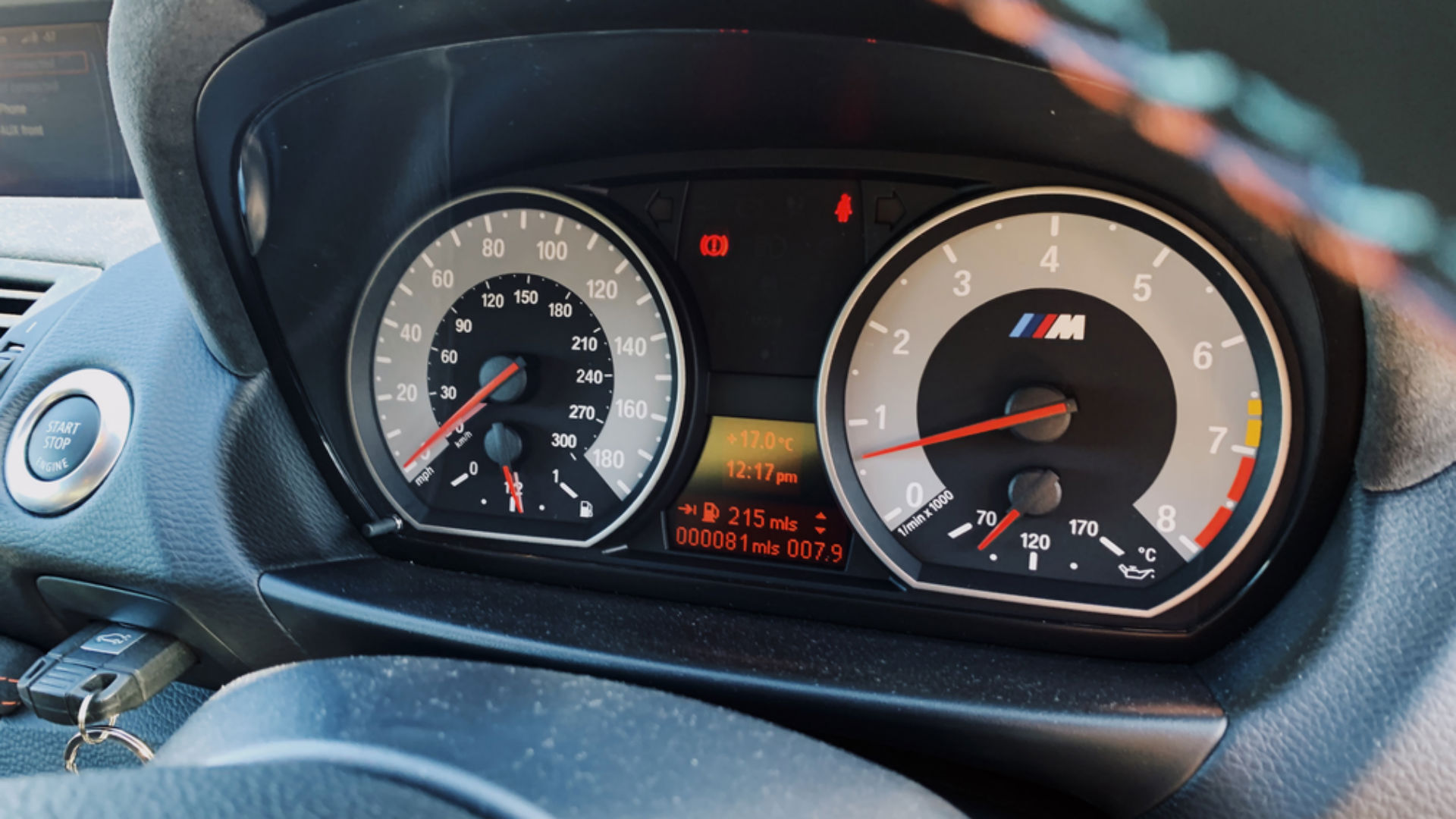 But all eyes will be on the 1 Series M Coupe to see if it will reach the top end of its pre-auction estimate. If you fancy placing a bid, the CCA sale takes place at the Warwickshire Event Centre this coming Saturday. Viewing is a day earlier on Friday 4 October 2019.