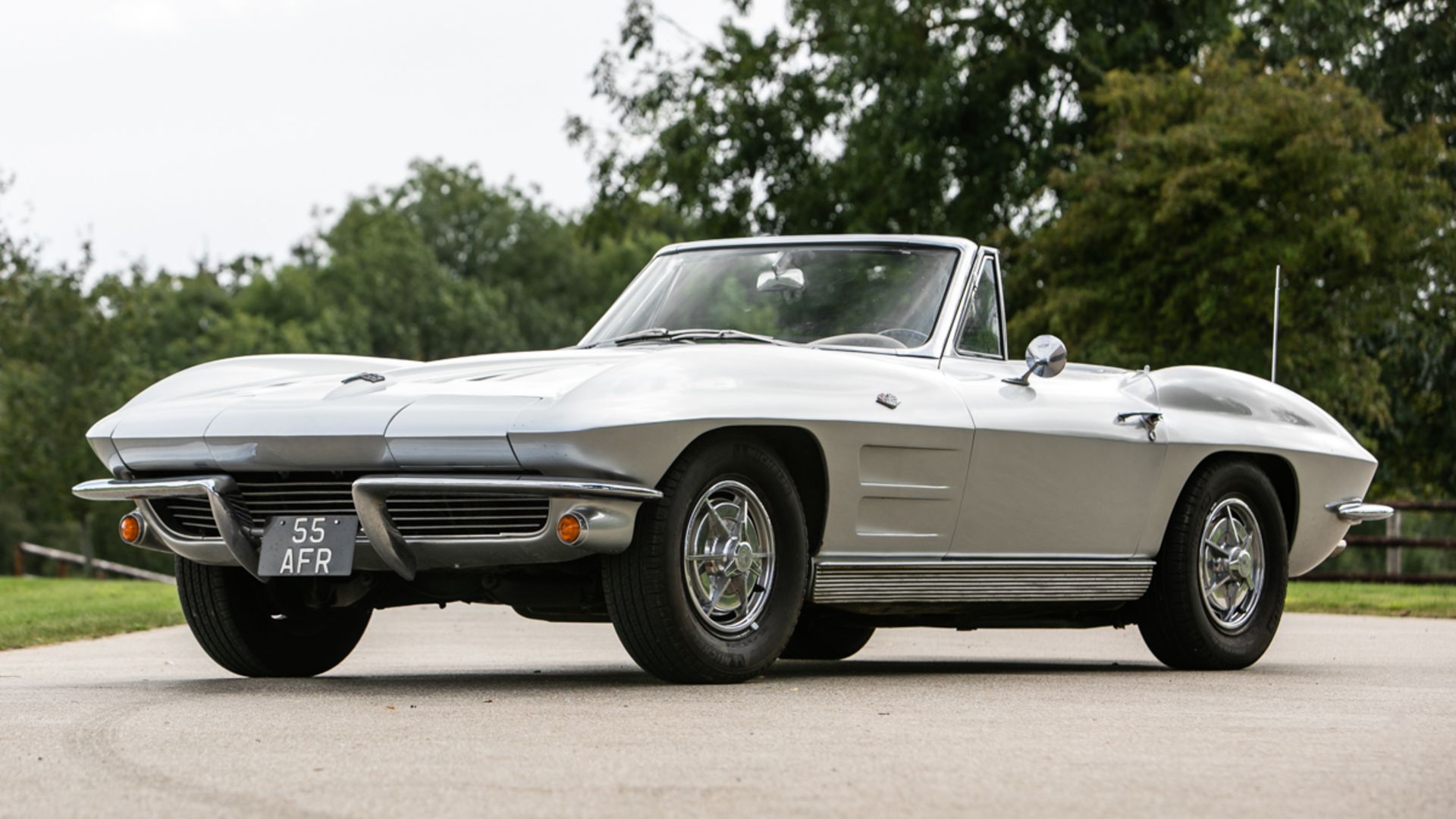 The next Silverstone Auctions sale will have its own dose of rock and roll. Crossing the block will be a 1963 Chevrolet Corvette, first bought new by British pop singer Sir Cliff Richard.

The sale will take place on the 9th and 10th of November, at the forthcoming Birmingham NEC Classic.

Sir Cliff detailed his love for American cars during his 2010 appearance on Top Gear. He even spoke of the Corvette, telling Jeremy Clarkson it was probably the fourth car he’d ever owned. 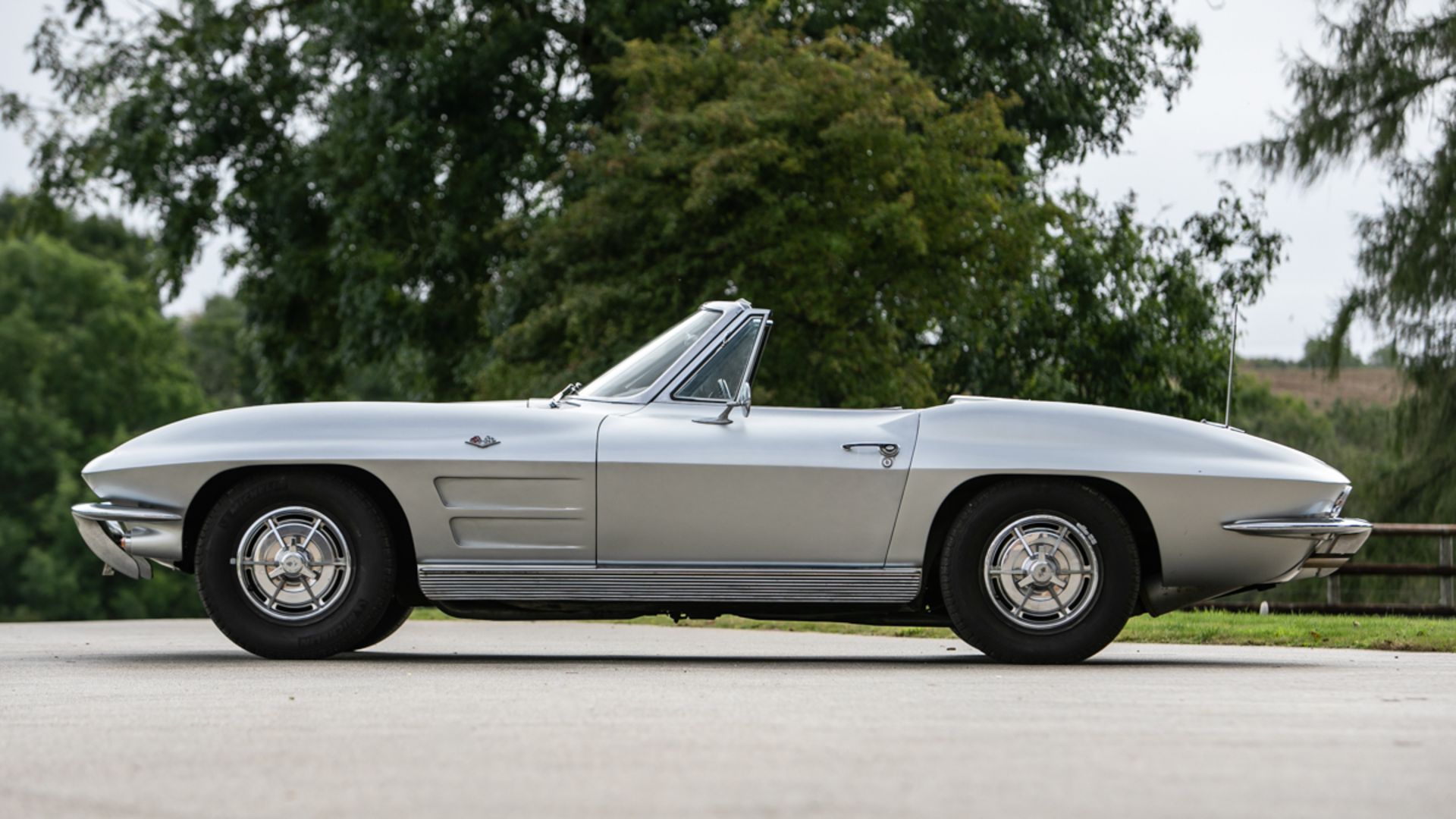 The car will come with a full history file detailing recent work, a full respray and a re-upholstering of the cabin. The car has lived a life since Sir Cliff sold it in 1963 – it’s covered 69,000 miles in its 56 years.

Included in the file will be some photographs of the star with his beloved slice of Americana. Plus, of course, the log book, which comes with Sir Cliff’s signature.

It won’t be the only musical motorcar crossing the block at the sale, either. A Mercedes-Benz 280 SE once owned by Scottish pop singer Lulu is also up for sale.

Both come with their original radios. What hits could those tape decks have inspired as these stars made their way from show to show? 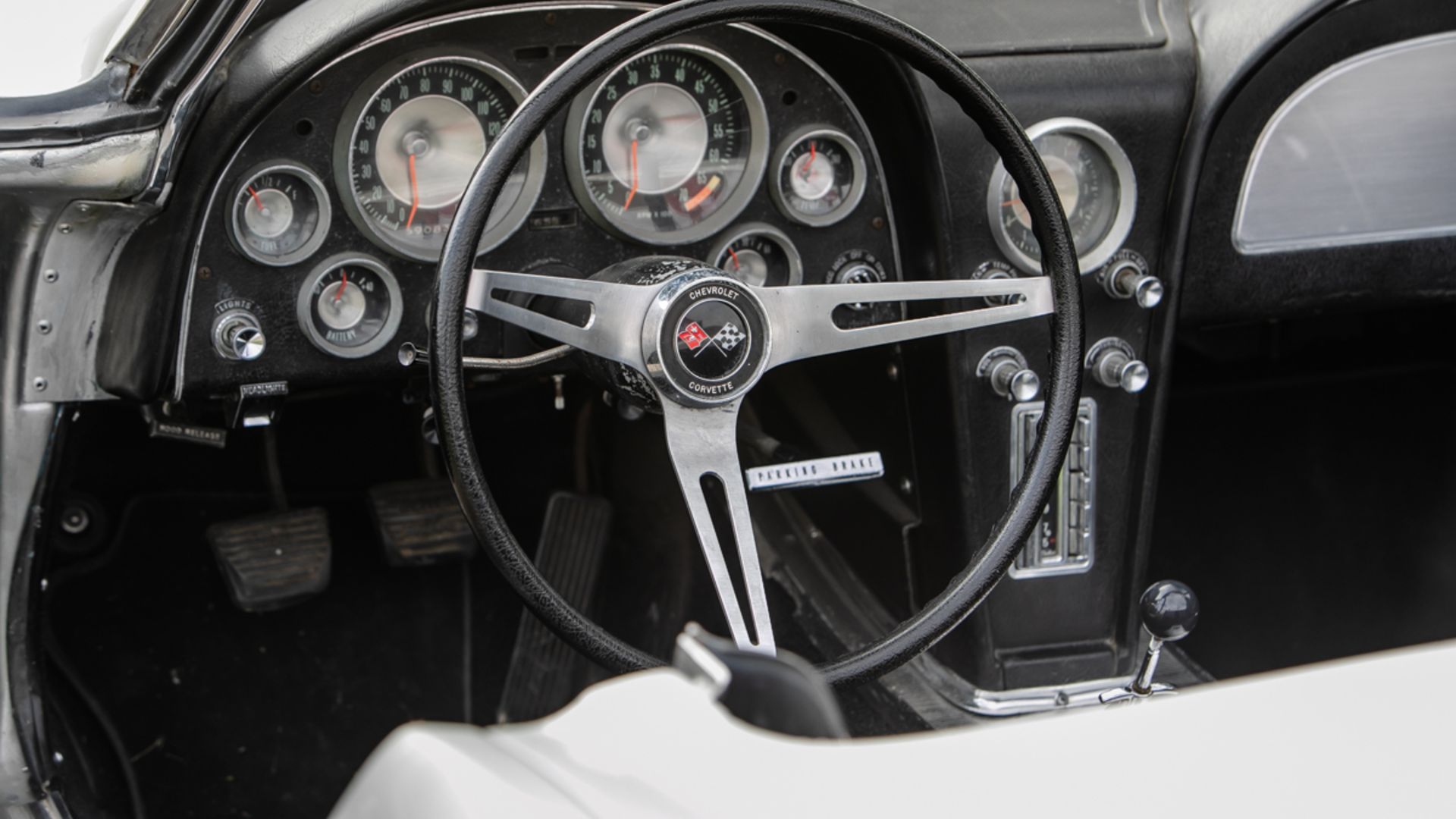 “Here we have two fabulous cars that were both owned from new by two of our most famous British pop stars at the height of their careers,” said Silverstone Auctions Auction Manager, Harry Whale.

“We are honoured to be offering these cars with such an incredible history. As both Sir Cliff Richard and Lulu were taking the pop world by storm at the same time, just imagine if they end up in the same collection.”